6 records Russians have set during self-isolation

Lifestyle
Russia Beyond
From running to the top of a virtual Mount Elbrus to live streaming - these Russians chose to spend their time in isolation with purpose.

For marathon-runner Alexei Likharev, being stuck in self-isolation doesn’t mean sitting on his couch all day. In April, he used the fire escape stairs in his nine-story apartment building to run up the equivalent height of Mount Elbrus (5,642 m!), the highest mountain in Europe. To do that, he went up and down, from the first to ninth floor, 280 times which took him a total of 9 hours and 34 minutes, not including lunch breaks.

“The hardest thing for me in isolation is to come to terms with the absence of physical activity and suppress my thirst for adventure - and I’m not going to do that,” he admits in the video documenting his achievement.

Another Russian runner, Dmitry Yakuhnyi, decided to test himself running 100 km, while not leaving his apartment at all. For the last nine months, he’s been preparing for the world’s hardest 250-km ultramarathon, the MDS (Marathon Des Sables), which was supposed to be held in April, but due to coronavirus it’s been postponed until September.

So, to keep himself in shape, Dmitry came up with the idea to run 100 km around his bed. According to Dmitry, his family at first thought it was a joke, but then supported the idea and even ran part of the distance, as well. The marathon lasted for 10 hours with occasional live broadcasts on Instagram. (https://ria.ru/20200420/1570297287.html) 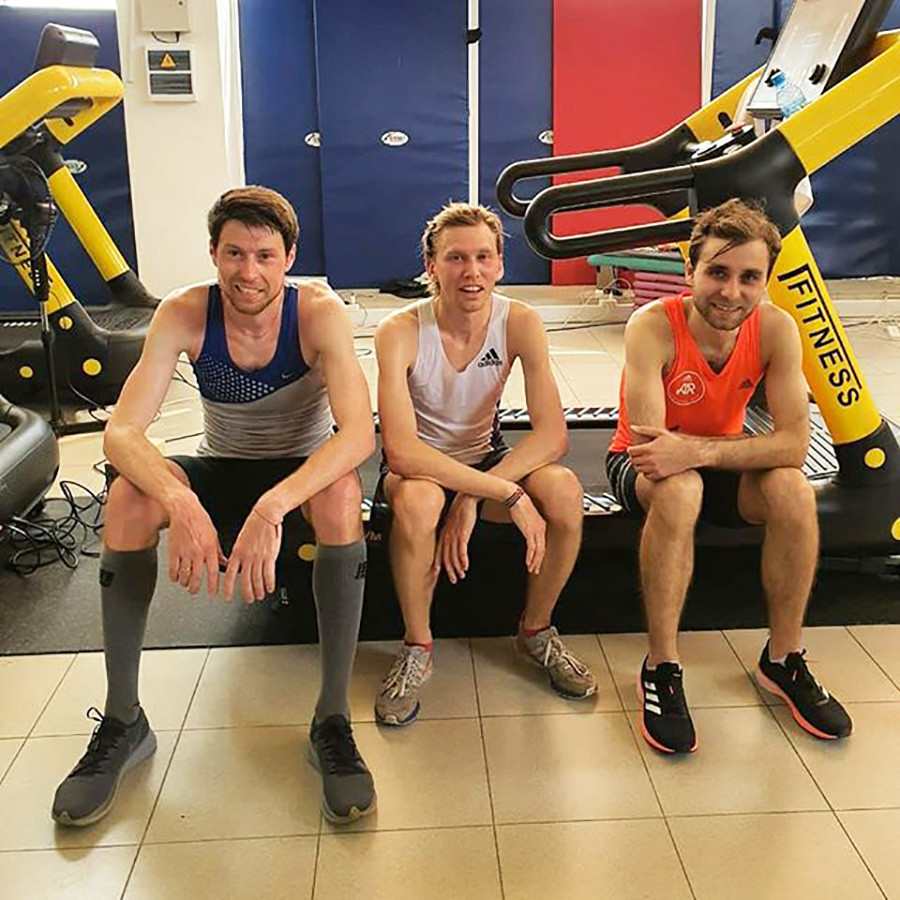 Runners Ivan Motorin and Iskander Yadgarov didn’t sit idly either. They updated the world record running 50 km on a treadmill as part of #RunAtHome flash mob. Motorin completed the distance in 2 hours 44 minutes and 18 seconds while Yadgarov 2 hours 45 minutes and 10 seconds. The record is, however, unofficial and previously belonged to a Swiss runner Matthias Kyburz, whose result was 2 hours 56 minutes and 35 seconds.

4. Fist stand on a board with nails

A Russian martial arts athlete Mikhail Surikov set a world record by doing a fist stand on a board with nails and 10 kg weight on his back. On April 13, he stood this way for 2 mins 10 secs and devoted this achievement to all the medics of the world fighting coronavirus.

By the way, Mikhail didn’t stop here. A few days later, on April 17, he set another record by standing for 10 minutes 30 seconds in a “horseman stance” holding a 10-kg weight. 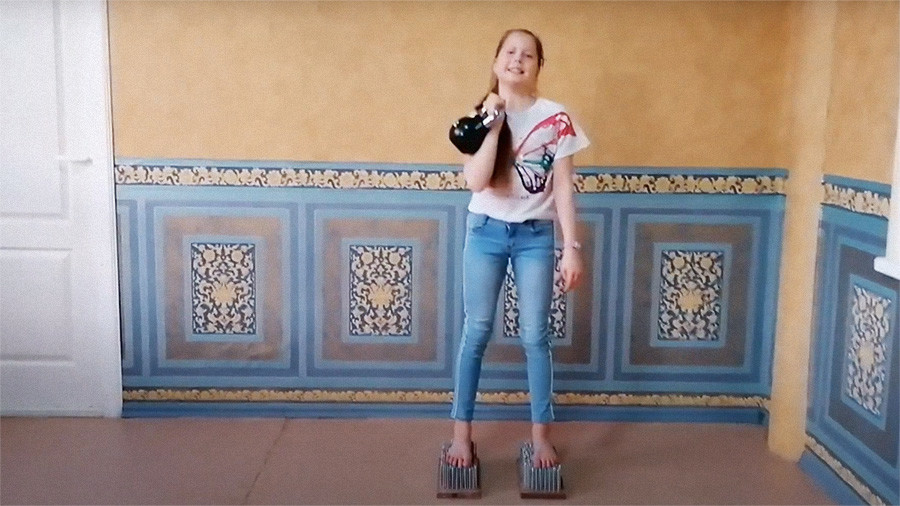 Karolina Chernykh, an 11-year old from Russia’s Yekaterinburg, didn’t stop with one record, either. Within a marathon which she called ‘Nails and weights against virus and pandemic’, the schoolgirl set 12 personal records, from lifting weights while standing on nails to flipping 70-kg tires (150 times in 20 mins). “It’s painful for me to stand on nails, but lifting weights is OK. I have a lot of strength,” she says, adding that heavy lifting is rather a hobby - as she plays in a Russian varsity tennis team. 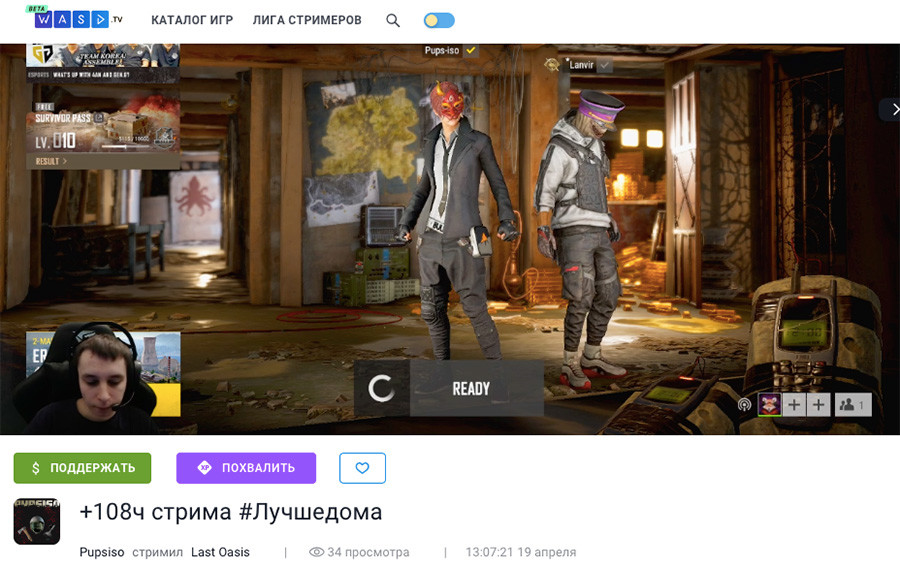 Russian gamer, Dmitry ‘Pupsiso’ Kashperuk, set a record streaming on WASD.TV for 108 hours and 11 minutes. He was playing ‘Escape from Tarkov’ and ‘Last Oasis’, while taking part in a competition on the longest stream.

According to the rules, he couldn’t leave his computer for more than 15 mins which meant he couldn’t even sleep properly. “I set a clock alarm (for 15 mins), then got up and continued the stream. Ate the food which I had at home, sometimes ordered fast food,” he says. “I even didn’t have time to take a shower. My family helped me, so I managed to do it and was even ready to continue streaming.”