Getting a Russian passport just got easier - here’s how 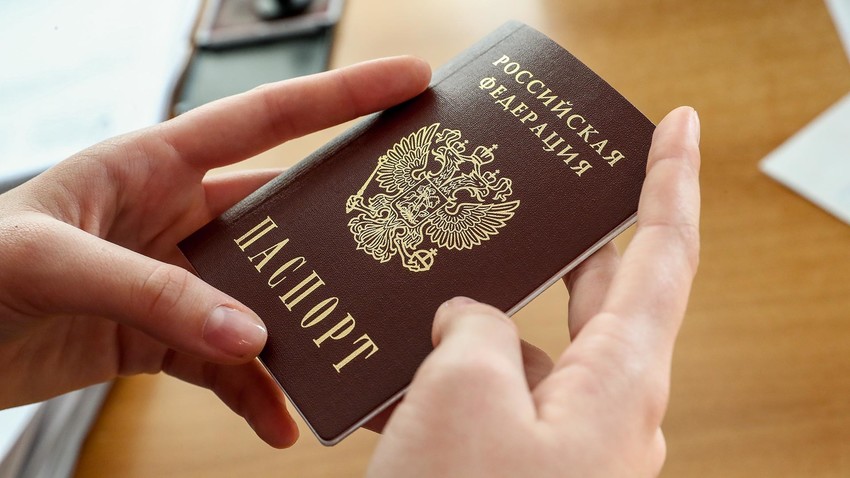 Russian President Vladimir Putin has signed a bill that eases existing requirements for those who seek to acquire Russian citizenship.

Starting from July 22, foreign nationals who apply for Russian citizenship will not need to prove to Russian authorities that they began the process of citizenship termination in their home country.

Although nationals of some states might still be required, by their home country’s legislation, to renounce their citizenship when applying for a new one, this requirement will be waived by the Russian side and leave the matter to the applicant’s discretion. 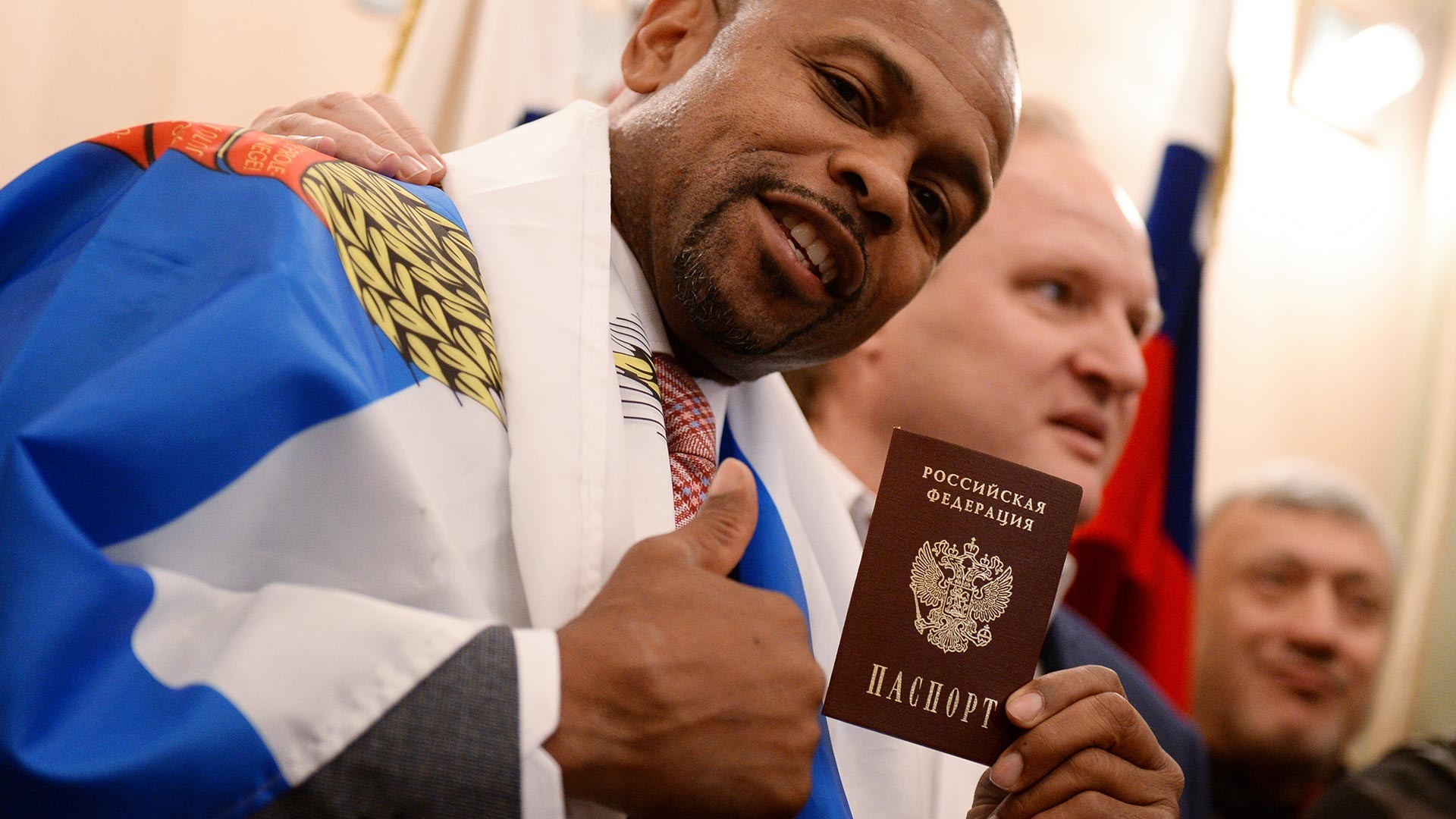 Roy Jones Jr. was one of the many foreign nationals who received a Russian passport in 2015.

Before this law was passed, foreign nationals had to submit a specific document that proved they began a procedure of citizenship renunciation in their home state.

In particular, these requirements are waived for: 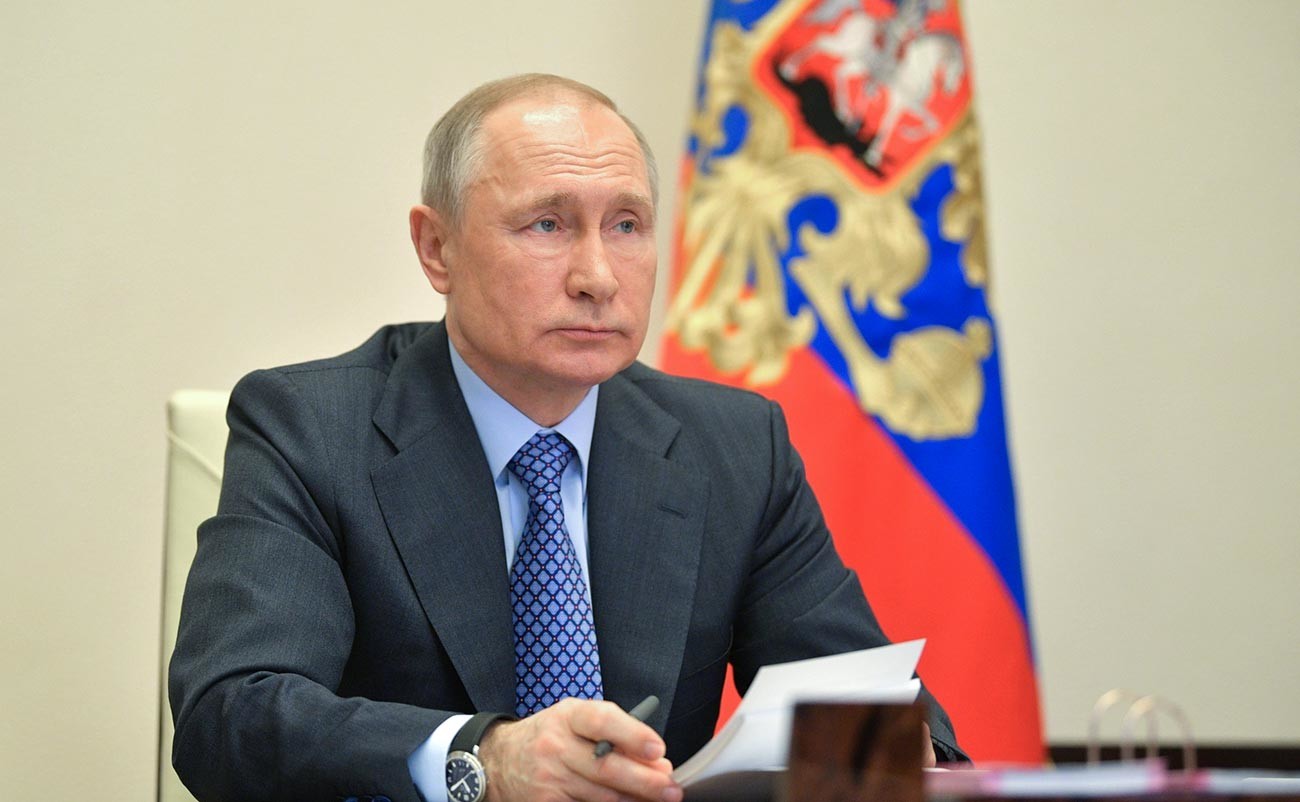 Earlier, President Putin signed a law that extended the validity of all visas and migration cards up until June 15, 2020.

Earlier, President Putin signed a law that extended the validity of all visas and migration cards up until June 15, 2020, for foreigners who could not leave Russia in time, due to the coronavirus outbreak.

Click here to find out how you can get Russian citizenship.