10 rare animals you can still encounter in Russia (PHOTOS)

Lifestyle
Eleonora Goldman
Most of these animals are today on the endangered species list, due to poaching, with only a few remaining in the wild! 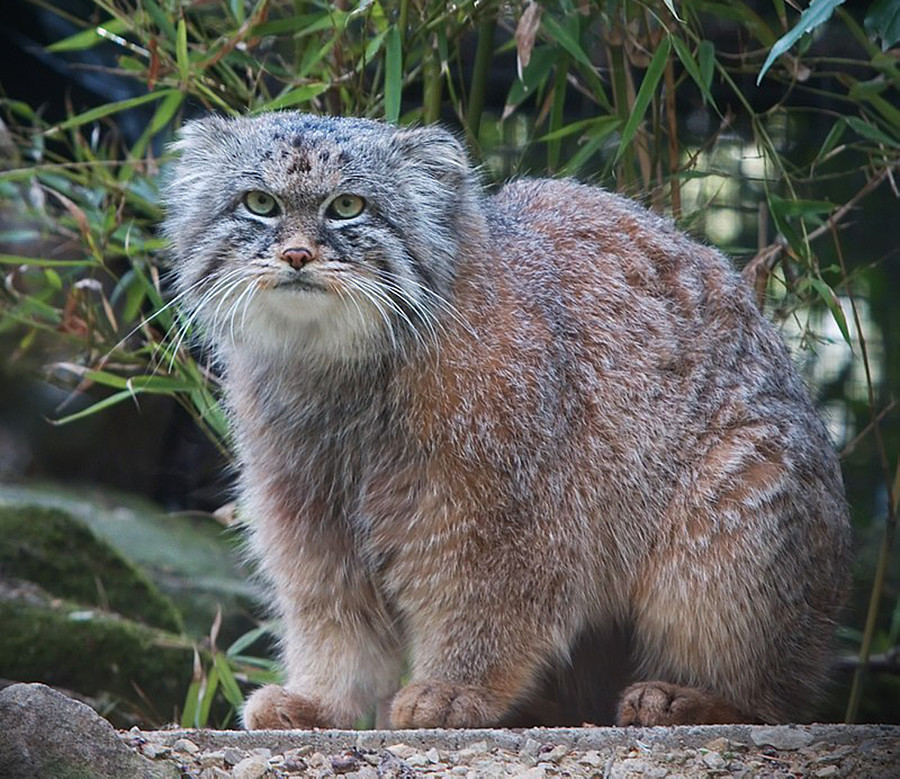 Just look at this cutie! The Manul (or Pallas’s Cat) is the most serious and menacing-looking small cat in the wild. He’s also the hero of a bunch of Russian “pat-the-kitty!” memes.

The cat lives in the regions of Altai, Tuva, Buryatiya and Zabaykalye - basically, areas full of steppes, making for perfect hiding spots.

Manuls aren’t crazy about snow, but they also have the thickest coat of all the cats in the world, allowing them to brave blizzards and snowstorms. Sadly, that is also the reason the manuls are hunted by poachers. 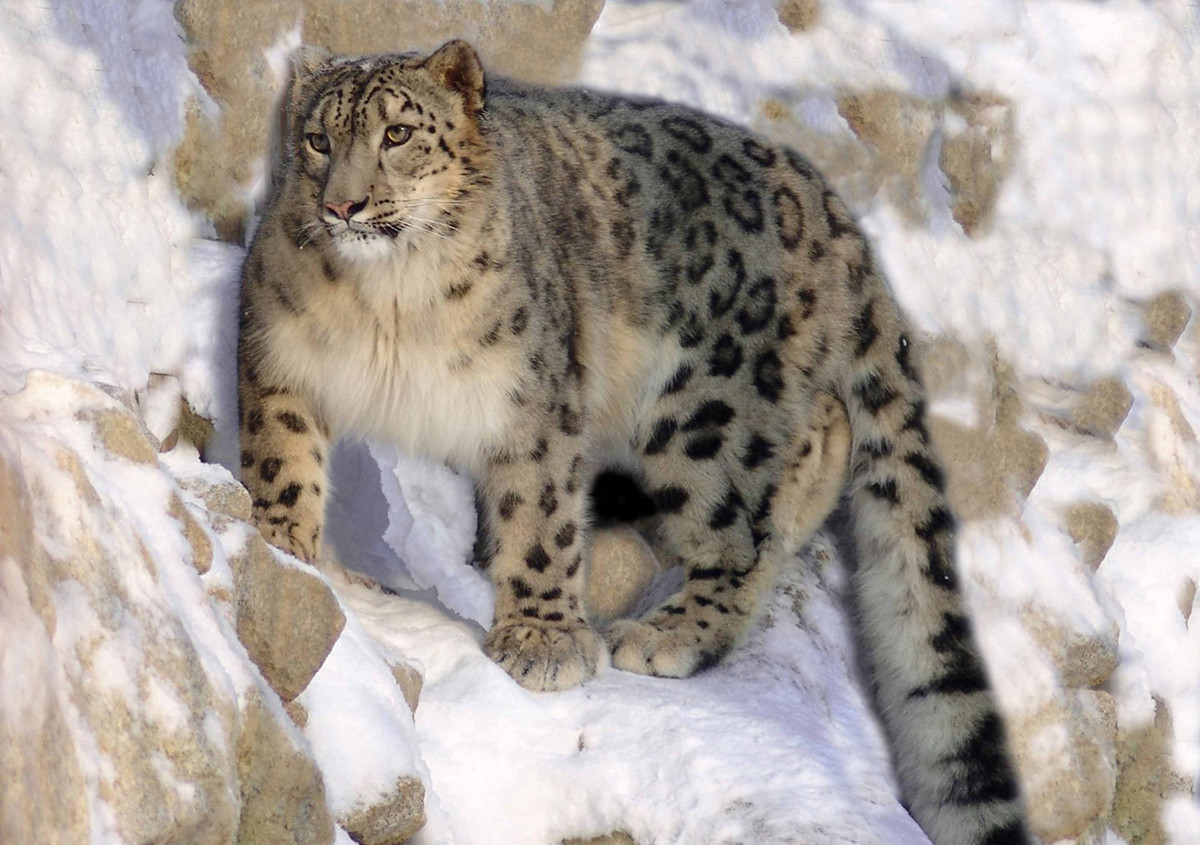 The snow leopard - or ‘Irbis’, as they are known in Russia - is a spotted cat native to southern Siberia, in the Sayan Mountains. Nature has given it soft and furry “snow shoes”, and of course, its fabulous tail, about a meter in length - equal to his whole body - which the snow leopard has a funny habit of carrying in its mouth.

There are several reasons for this, chief among them that the cat’s tail muscles simply get tired throughout the day. An additional benefit is the ability to scratch its nose if its paws are busy! Very handy!

It is next to impossible to spot a snow leopard in the wild, as they are very few and far between, and try to avoid confrontations with humans, however the most intrepid - and patient - still can. 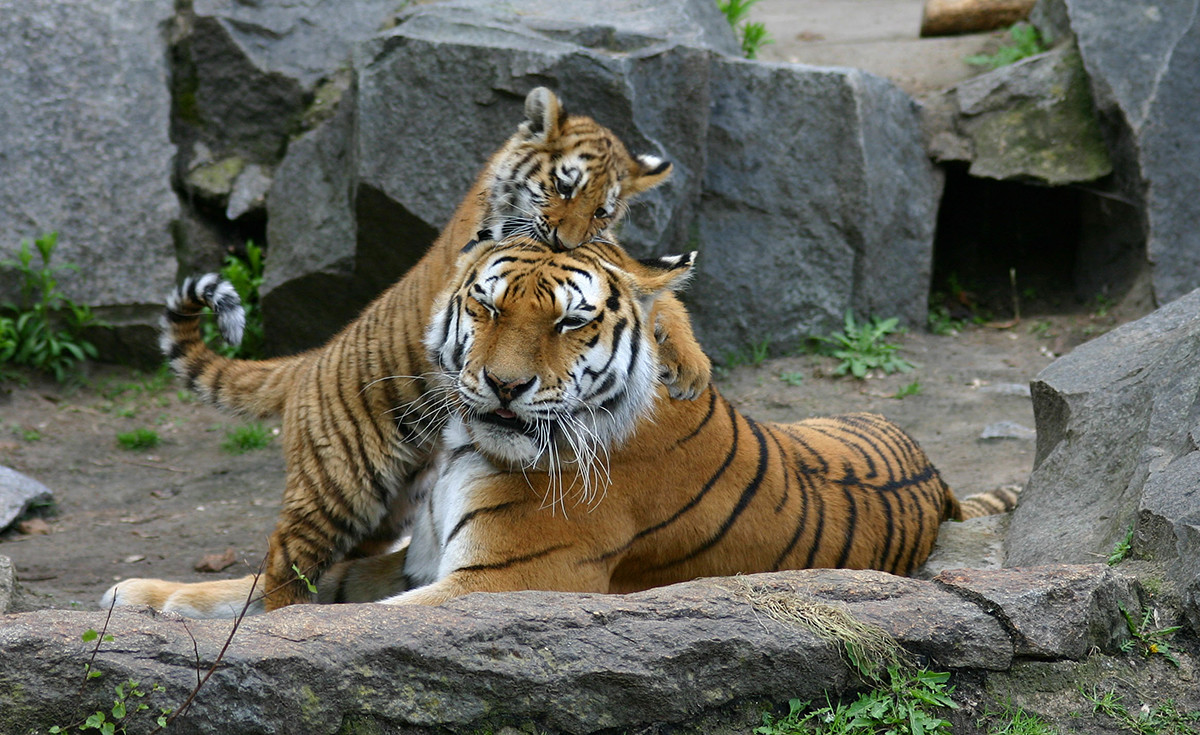 The largest of the big cats (an adult can weigh up to two tons) lives in Russia’s Far East, and is considered officially to be the most northern-living of all tigers. Needless to say, it’s not afraid of a little frost.

But the Amur tiger’s problems don’t end there. And it’s not just the poaching, but also the continued

deforestation of the Taiga, its natural habitat. There are only 350-400 of the beautiful cats left in the wild. 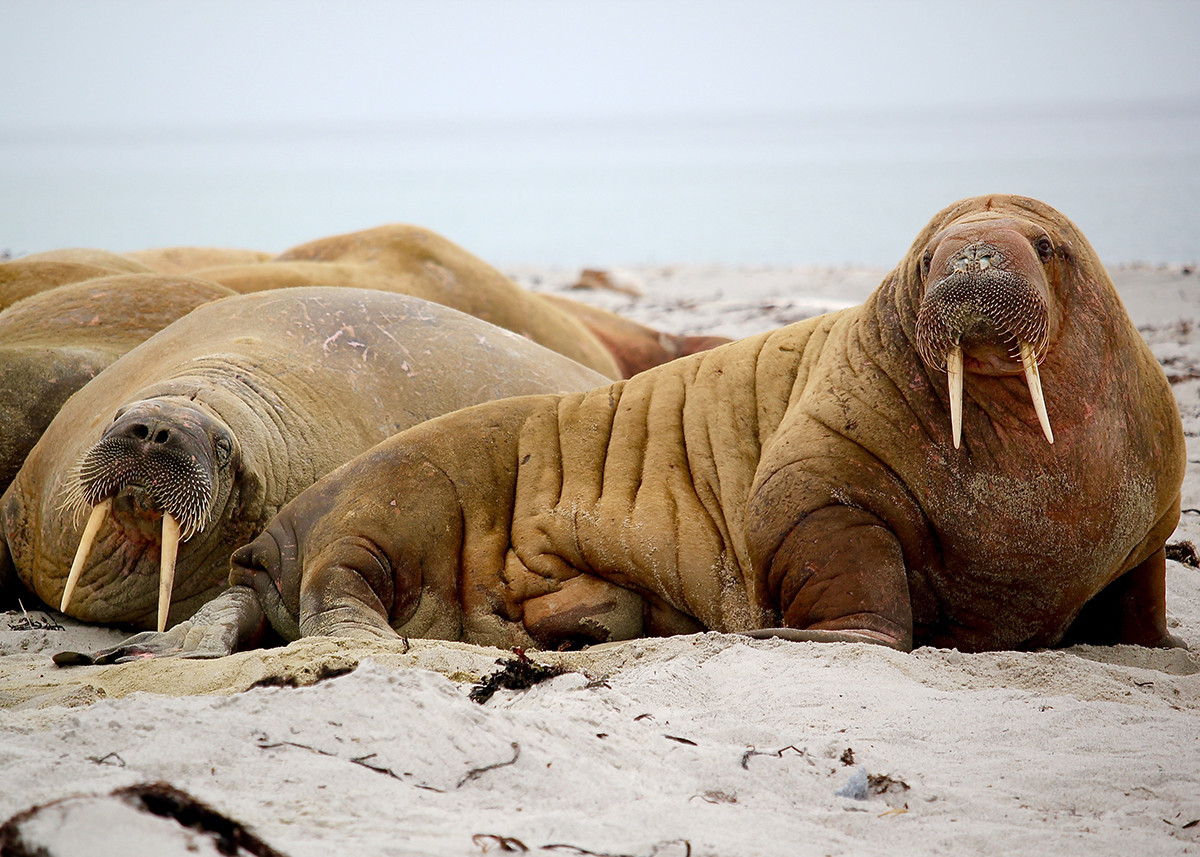 This sea giant inhabits the chilly waters of the Barents, Kara and White seas. The thing weighs about a ton and boasts a 15 cm layer of jiggly flubber, as well as half-meter-long tusks it uses to fight or lean itself on a slab of ice. Sadly, the tusks are worth a pretty penny on the black market, making the Atlantic walrus a frequent target of poaching. 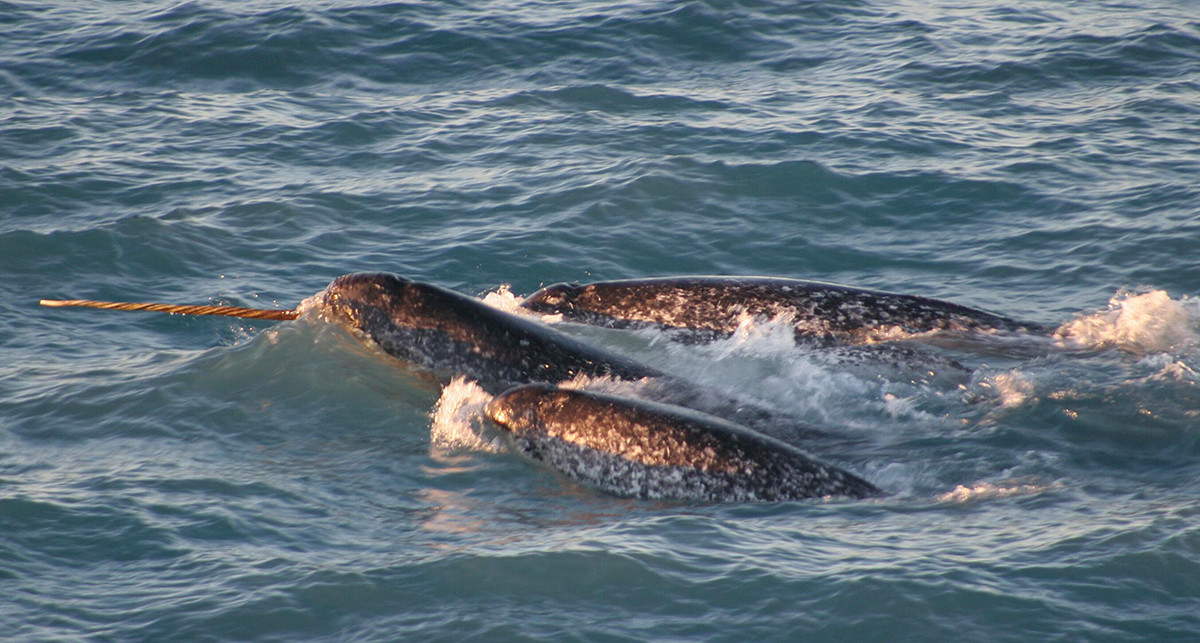 Another native inhabitant of the Arctic is the narwhal. The animal is a whale species with a long tusk - a sort of marine unicorn, the only one of its kind. The narwhal’s list of problems doesn’t end with poaching - it also has to contend with the world’s waters becoming more polluted.

There were attempts to breed them in captivity, but the sensitive animal couldn’t adapt properly. 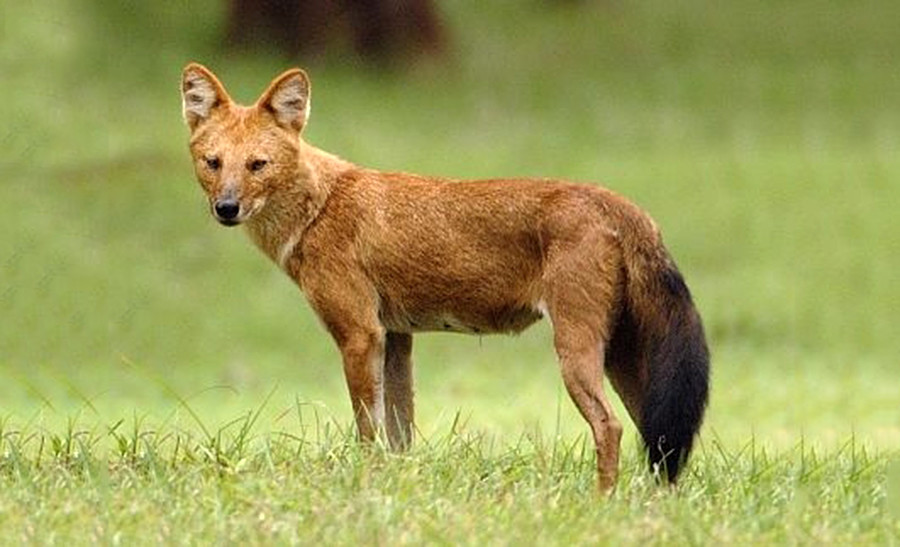 Remember Rudyard Kipling’s ‘Red Dog’? Well, the Mowgli short story deals precisely with that animal, also known as the ‘dhole’. These canids often resemble red foxes from afar - they have a very similar beautiful fur coat. Meeting them in Russia is extremely rare, but possible in the Altai and Khabarovsk regions. Experts, however, believe that those particular ones are predominantly migrants from neighboring China and Mongolia. 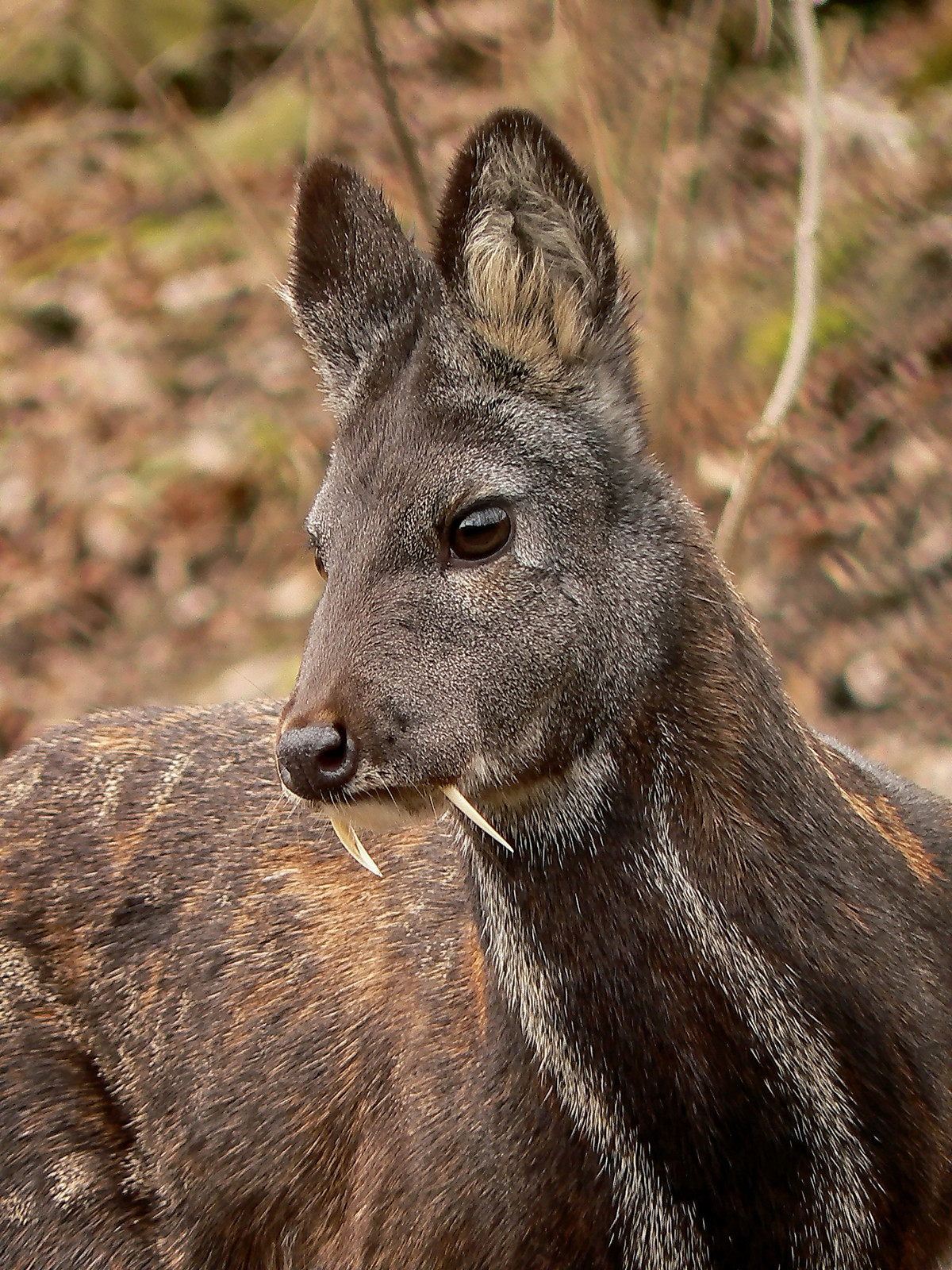 The Siberian musk deer - or saber-toothed deer - despite its fierce monicker, is actually an incredibly cute and harmless animal. Scary fangs aside, these gentle deers are exclusive herbivores, and never attack people. Sadly, this does nothing to deter people from hunting them - particularly for their musk-secreting glands. The strong-smelling substance is used for perfumes. 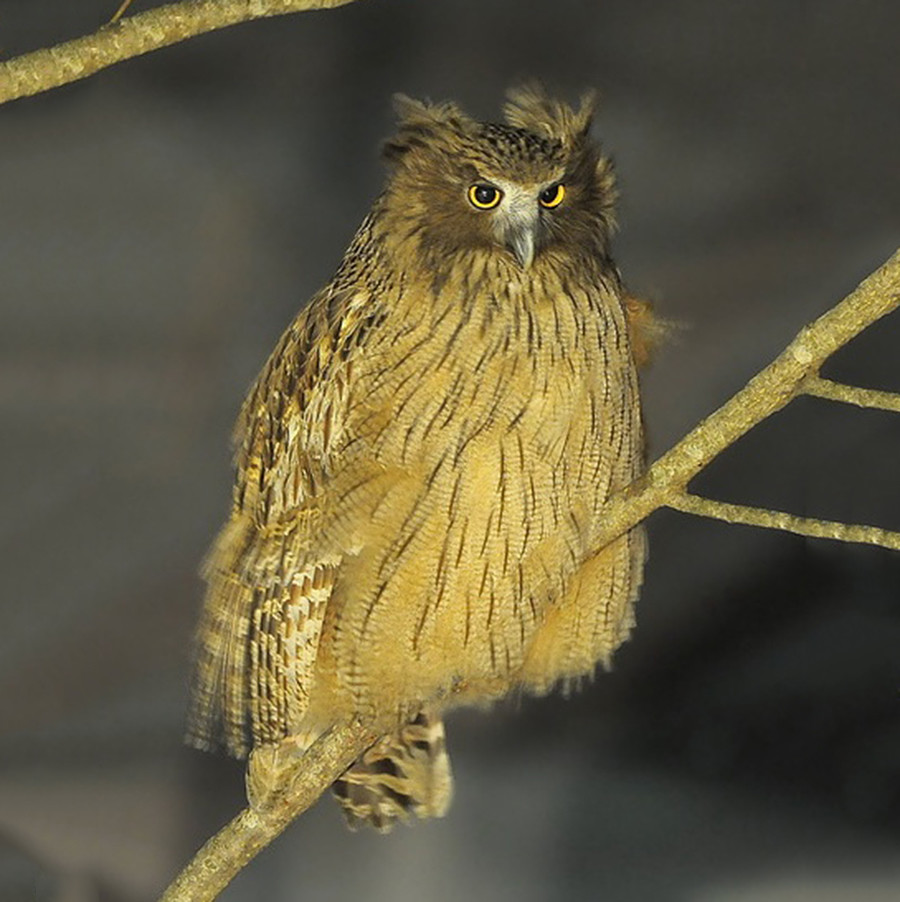 One of the largest owls in the world lives in the Far East. The “fatty” weighs up to four kilograms, and has a wingspan of up to two meters. The fish owl, unlike the regular kind, is diurnal: it is most active during daytime, usually catching fish by swooping in and grabbing its prey with its talons. 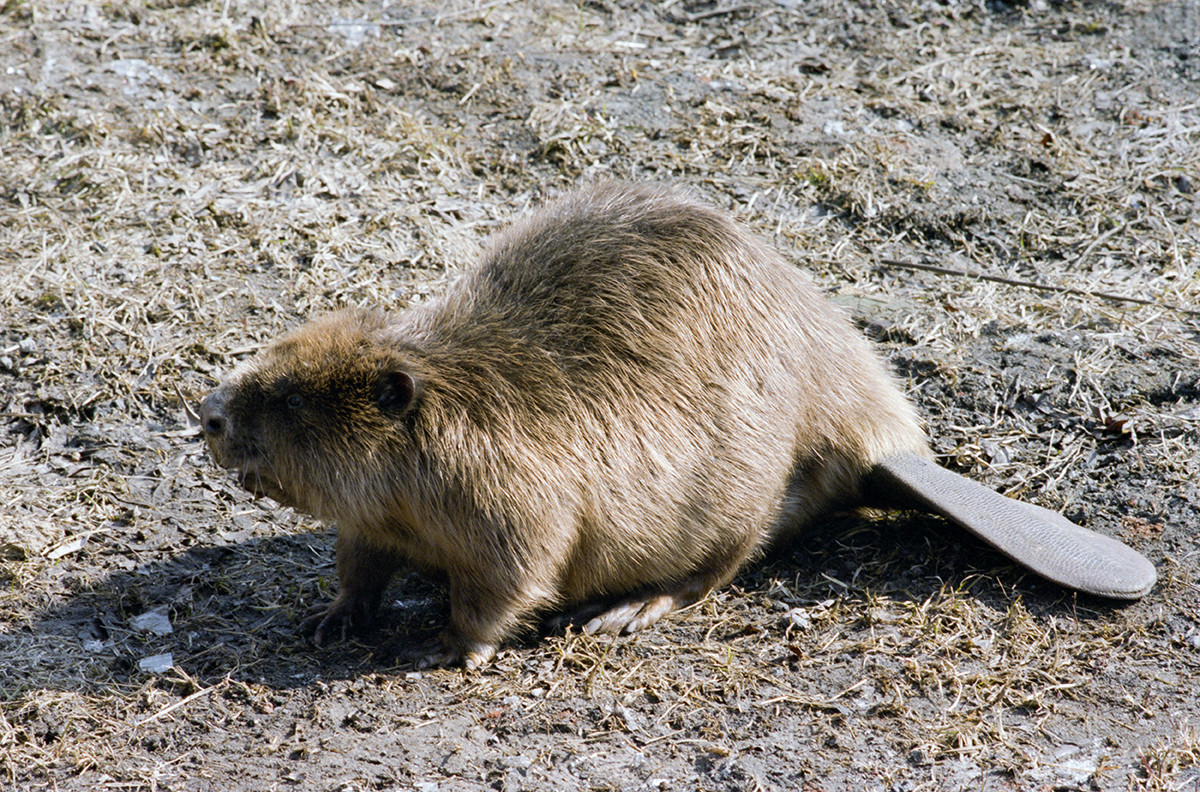 This West Siberian member of the beaver family lives only in Russia. Before the 20th century, their numbers were high enough to avoid the endangered animals list, but poachers didn’t give these furballs a chance. Today, there are only a couple of hundred left in the wild, living near the Konda River, far away from human settlements. 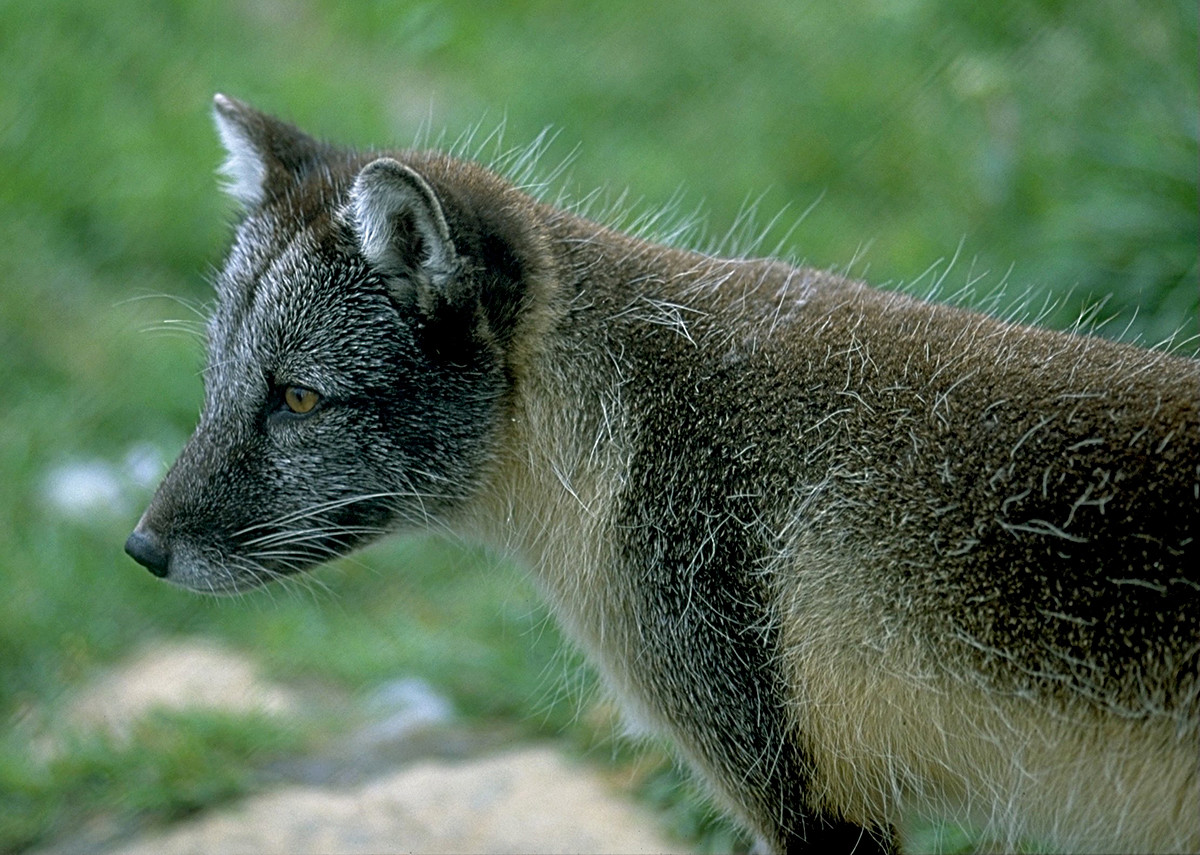 This little cutie only lives on Medny island, part of the Commander Islands (or Komandorskie Islands, as they are sometimes referred to) in the Barents Sea. In the 1970s, there was a sharp decrease in the number of cubs, many of whom were succumbing to ear scabies. The entire species had been under threat of extinction. Things aren’t much better today: there are only about 100 left in the world.