What do Kamchatka foxes do when nobody’s watching? (PHOTOS) 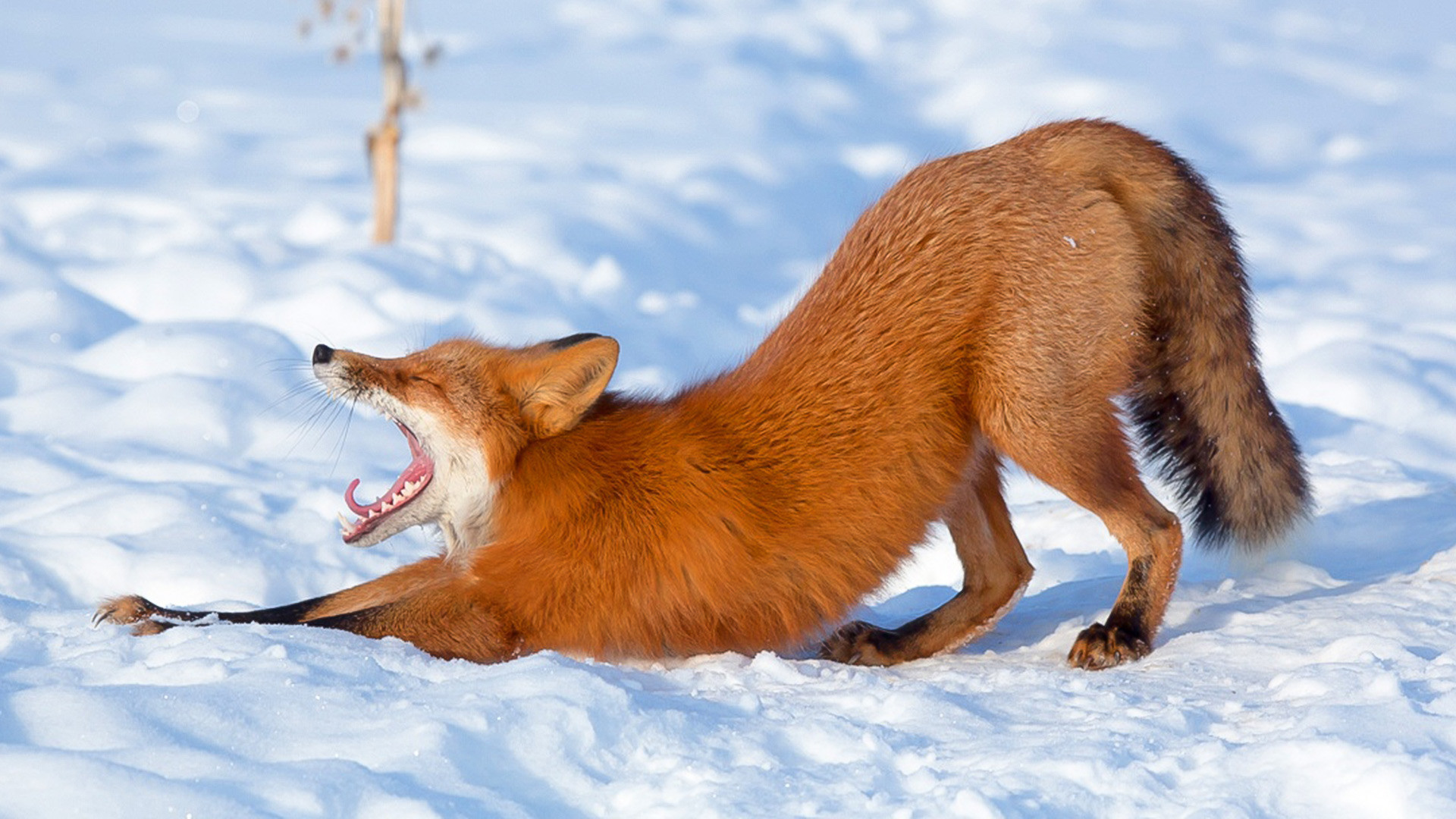 Denis Budkov
A Russian photographer has captured some breathtaking moments of the wildlife in Russia’s most eastern region.

Photographer Denis Budkov lives in one of the remote and beautiful Russian regions of Kamchatka. Here, on the edge of the earth, you can climb a volcano, walk along the Pacific ocean and be the first in the country to greet the sunset. 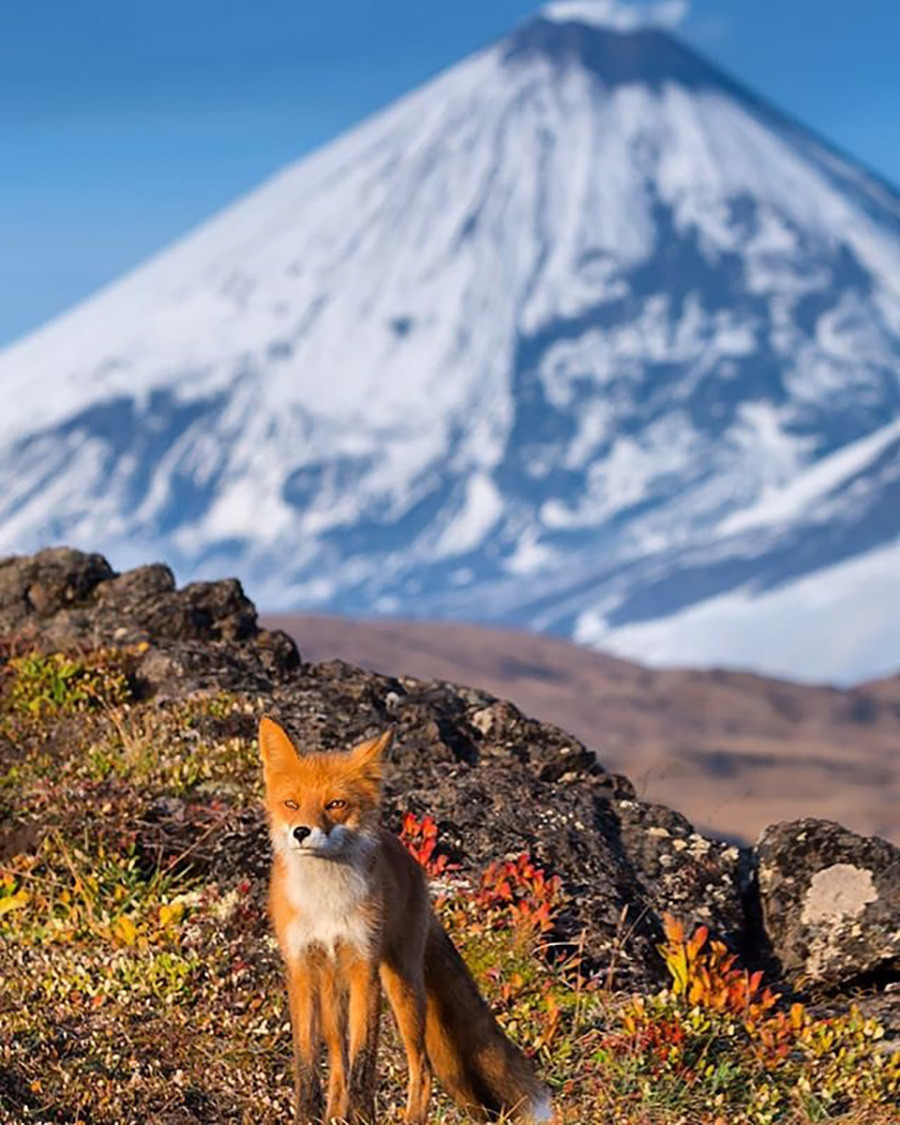 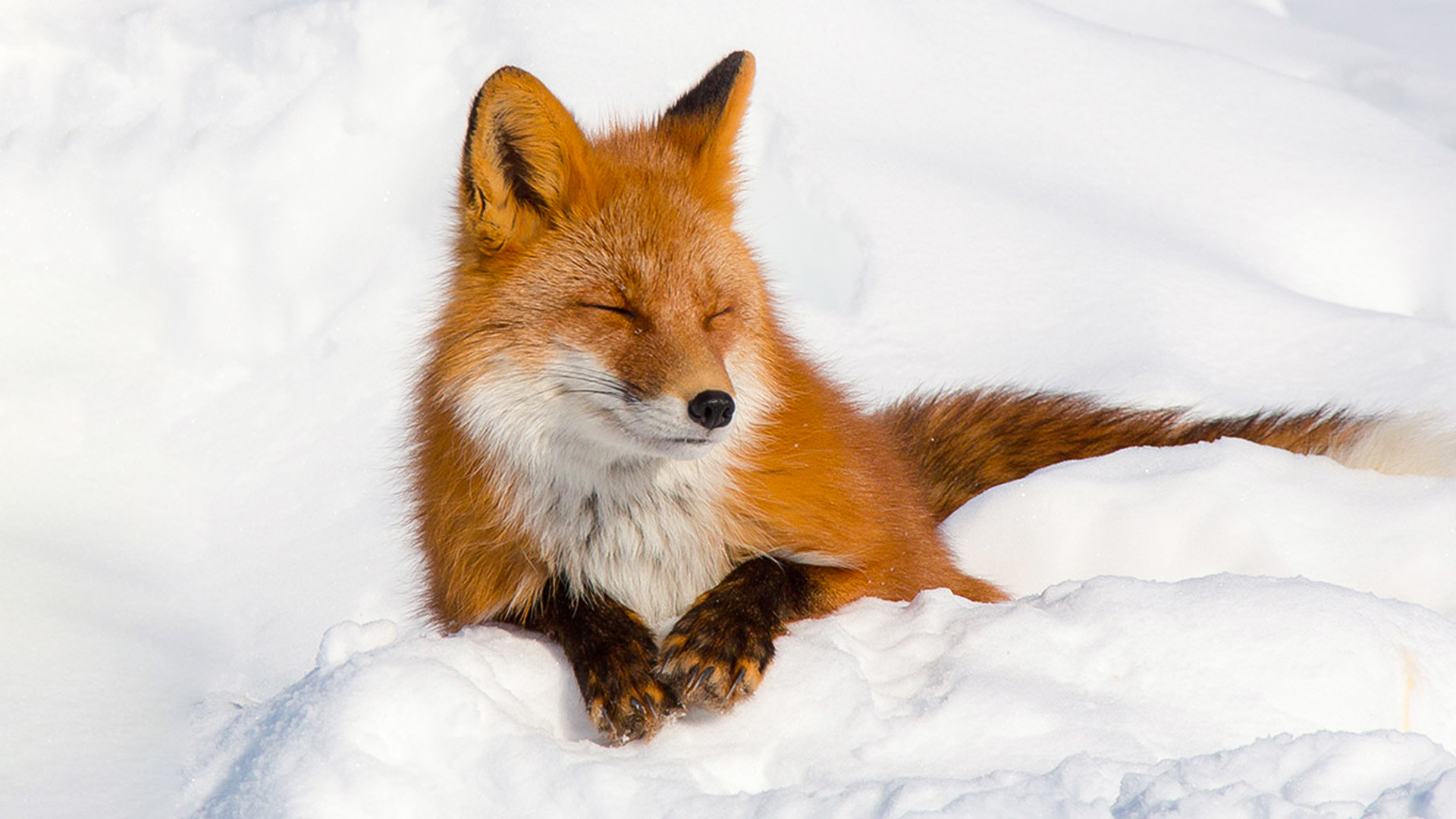 Have you ever seen how a mother bear teaches her cubs how to fish? 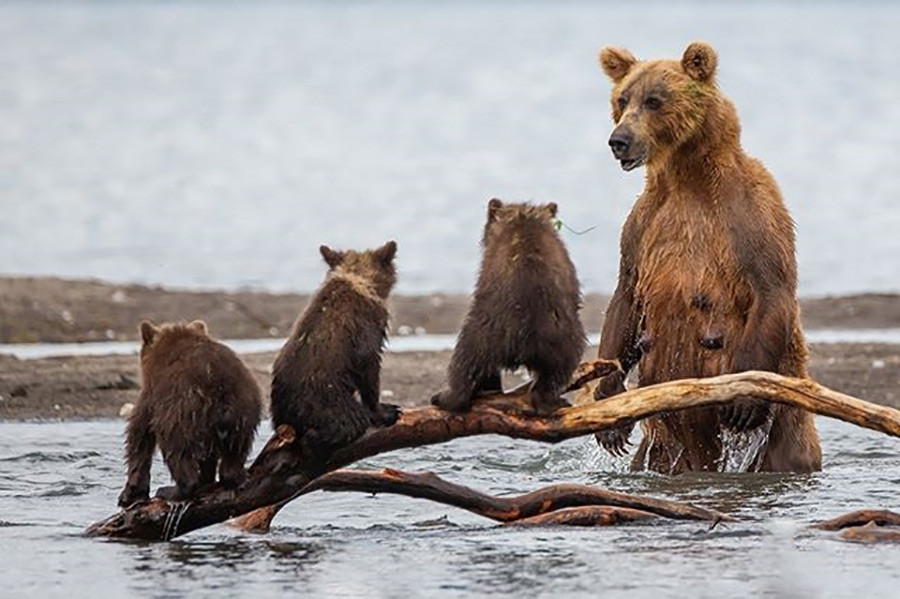 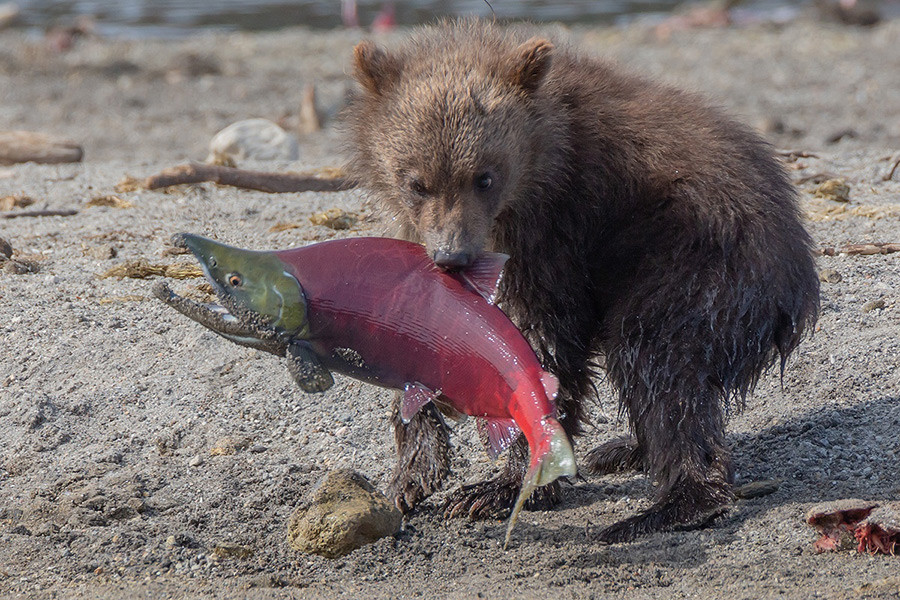 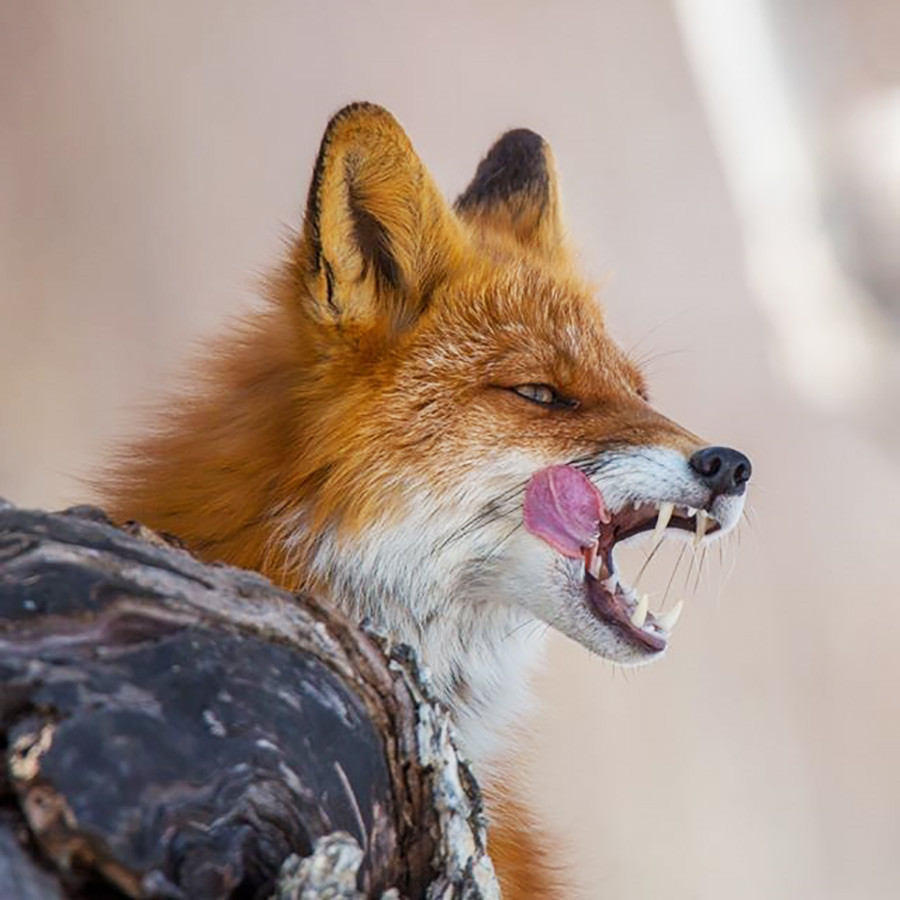 Animals also have dreams! What do you think this redhead is plotting? 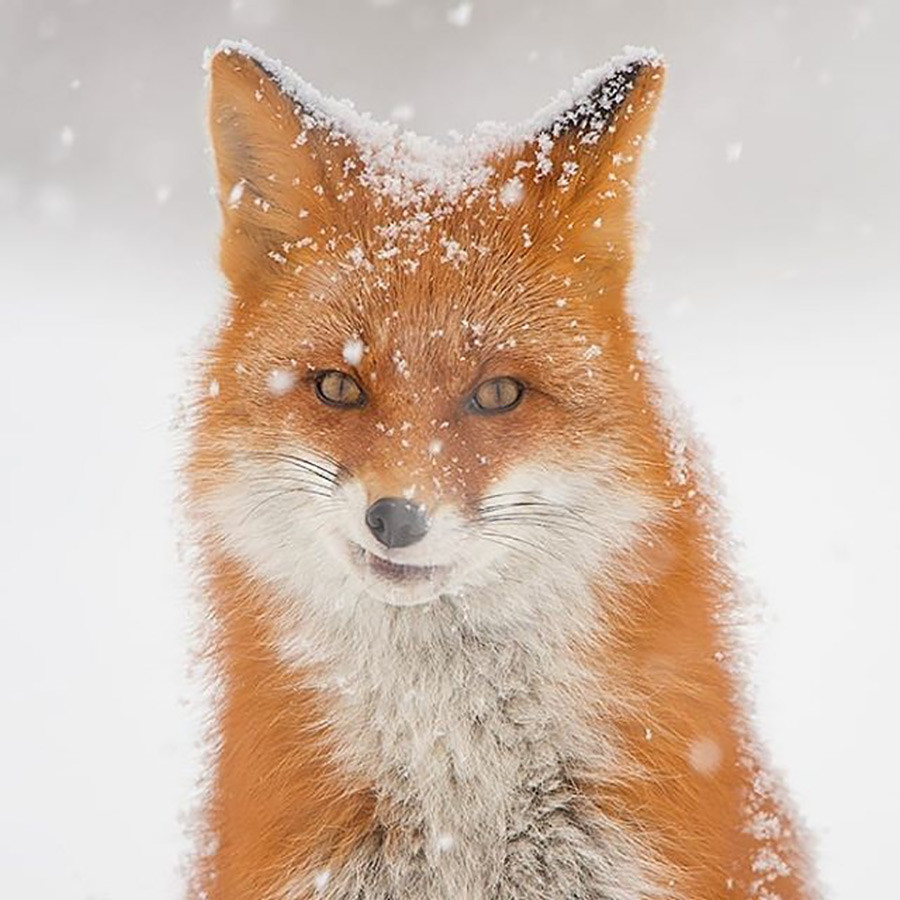 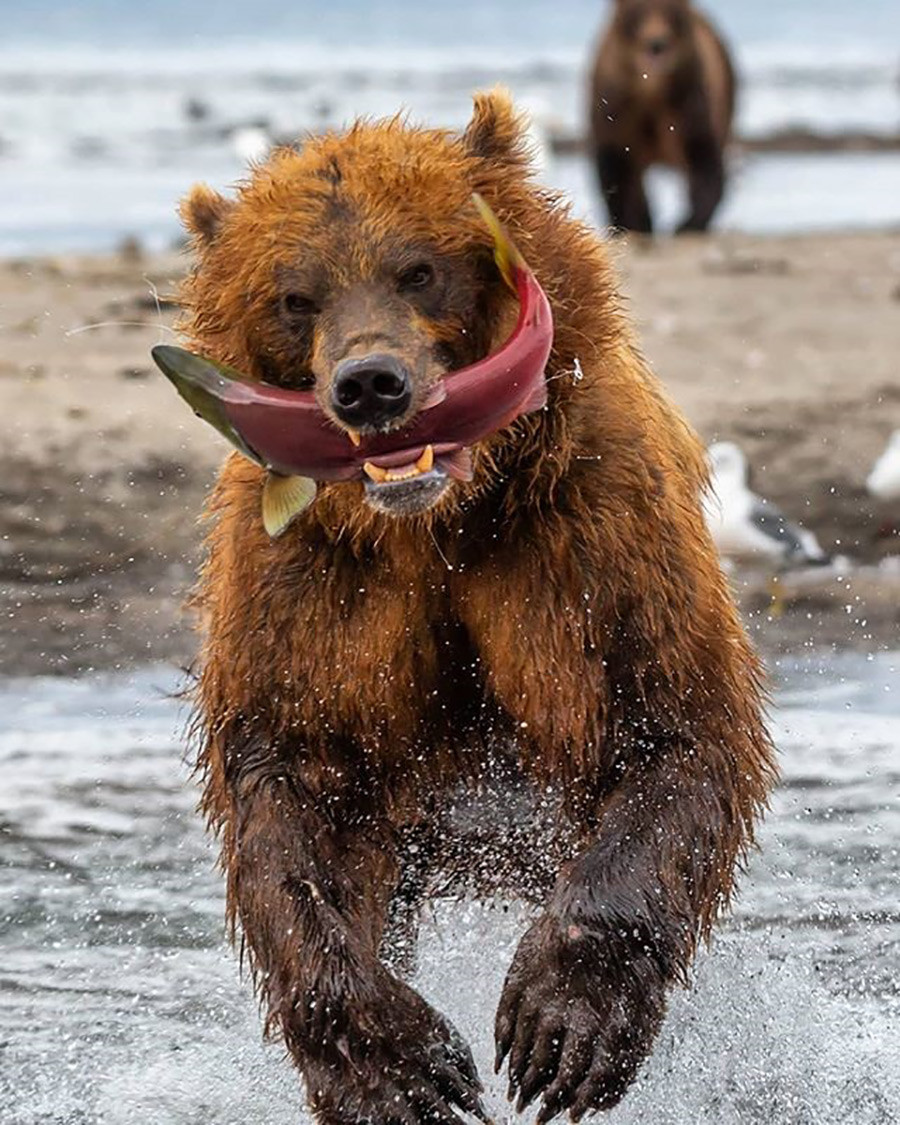 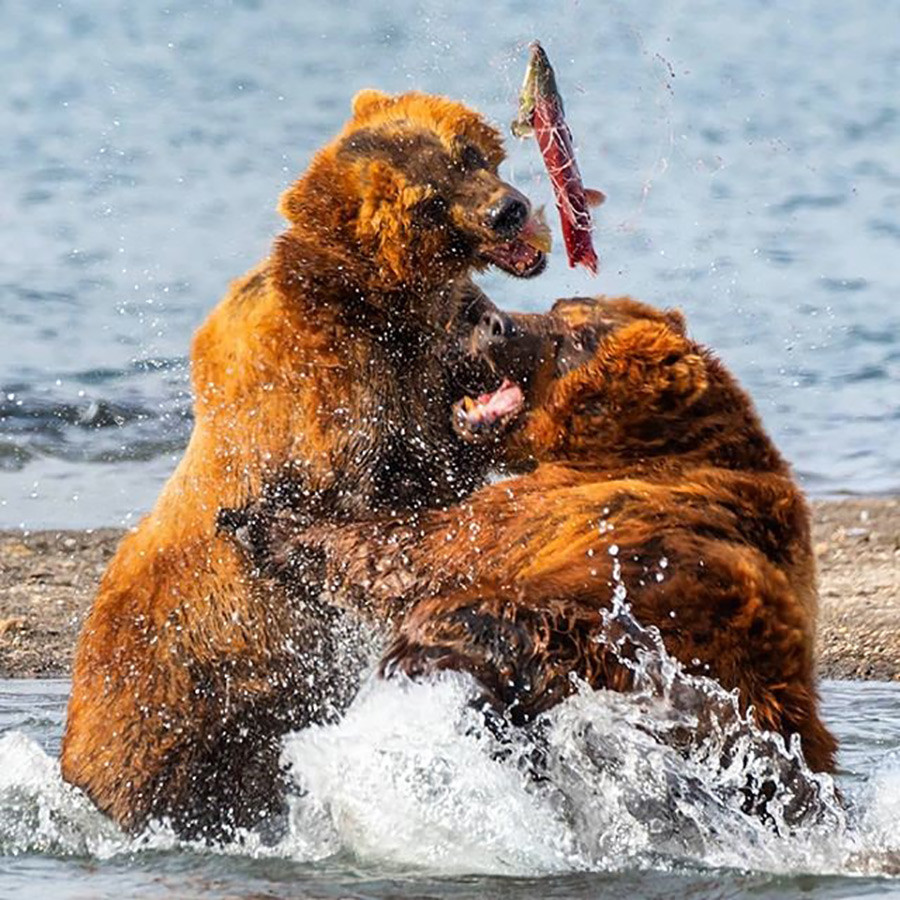 “Ufff, these tourists. They only come to look at the volcano, but it’s me who’s the main sight here!” 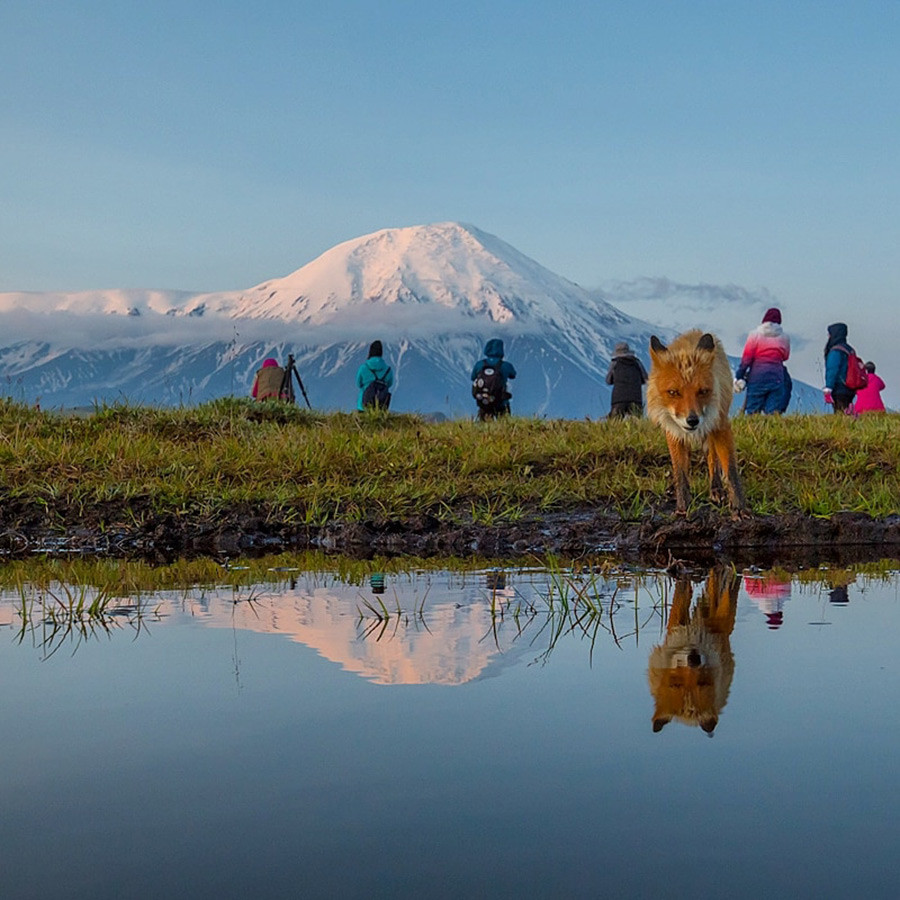 Seems like it’s the first winter for this eagle – and he looks so “impressed” with aaaaall this wet, cold, white cover! 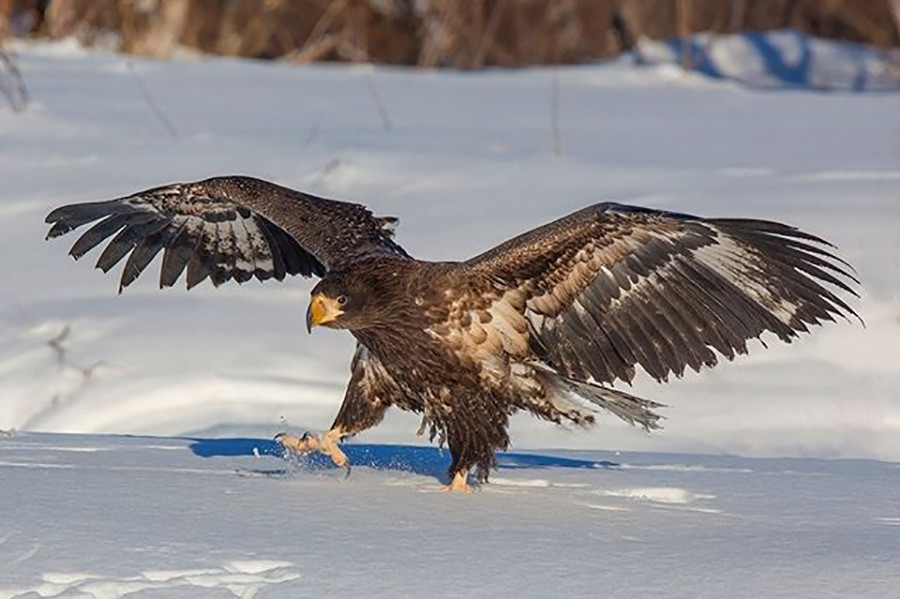 Besides the animals, Denis also captures the many snowy hills, icy grottoes, as well as rare natural wonders. “It’s the third time in 7 years that we’re lucky enough to see this beautiful sight. The rays of the sun, breaking through the thin vault of a snow cave, create an amazingly beautiful phenomenon.” 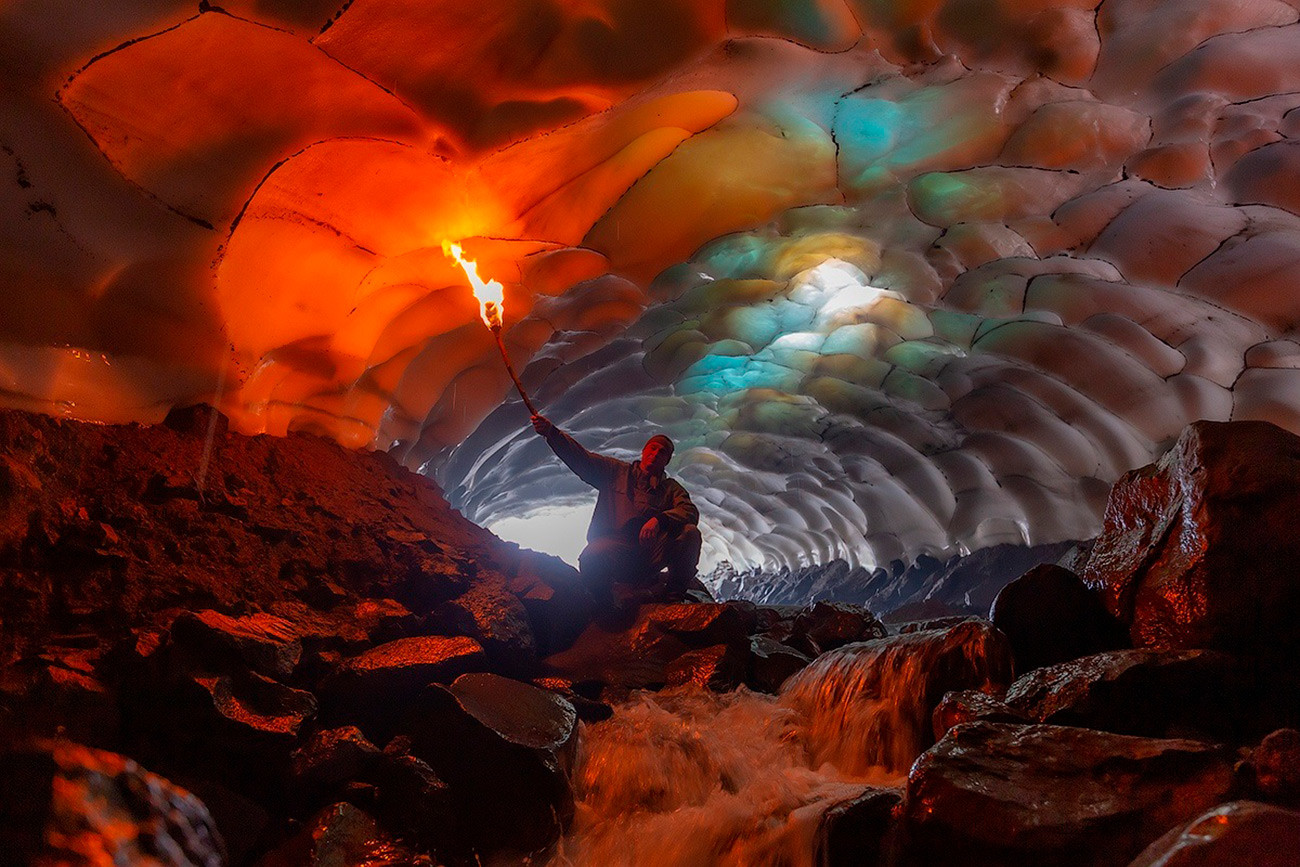 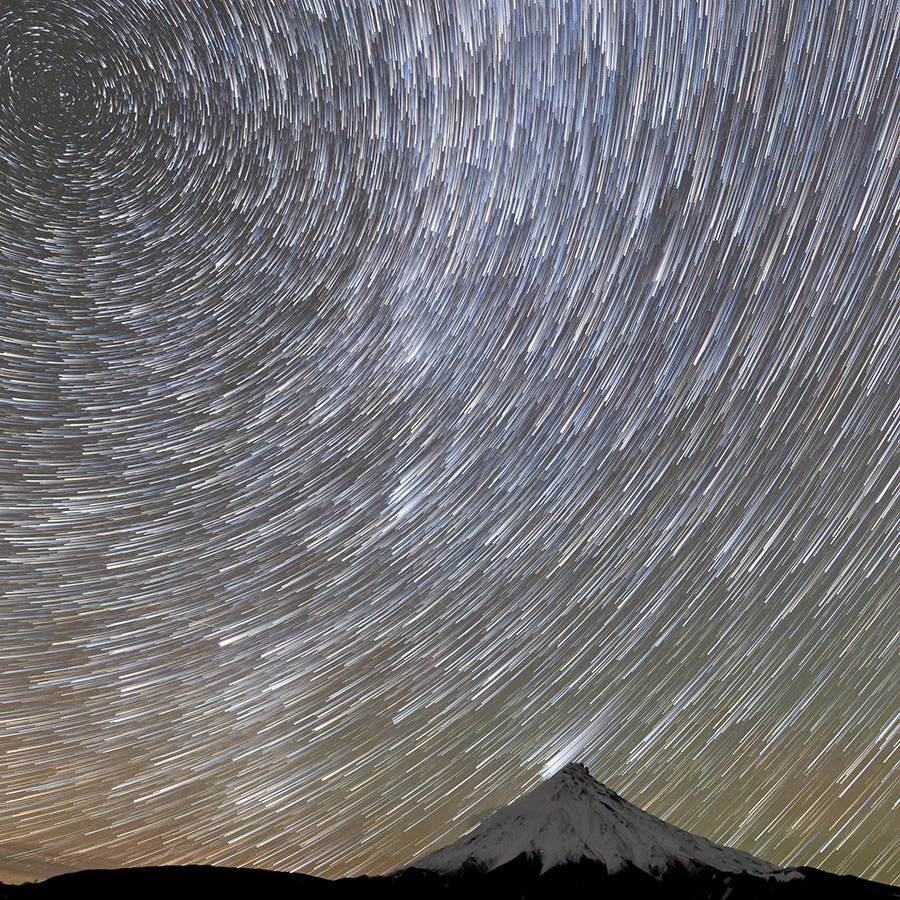