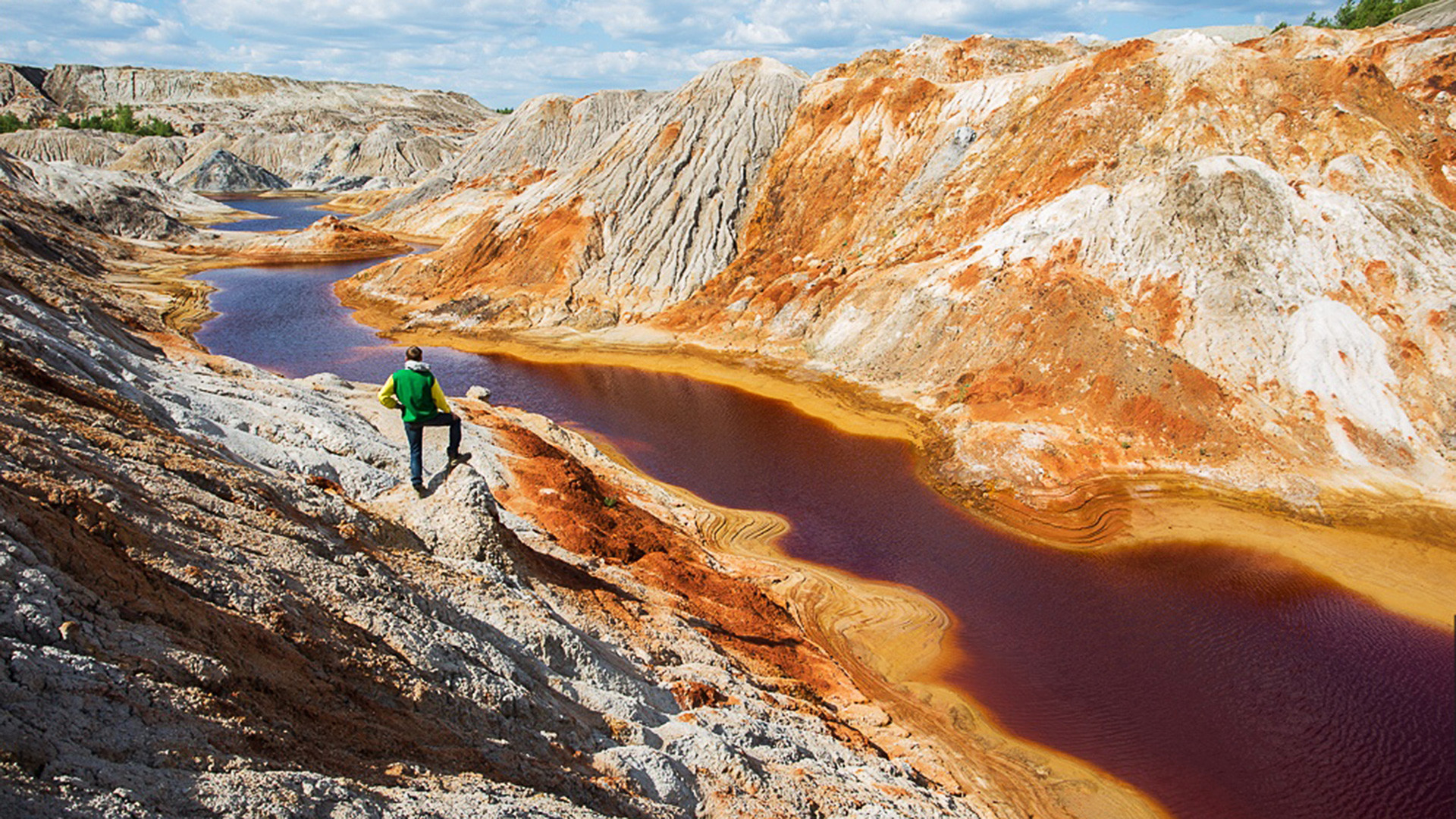 Mikhail Mishaynik
Do you dream of one day visiting the Red Planet? Why wait? Come to the Sverdlovsk Region instead!

1. Just 100 kilometers from Yekaterinburg there is an absolutely incredible place. The locals call it “Mars-in-the-Urals”, but in actual fact, it is just a set of abandoned clay quarries. 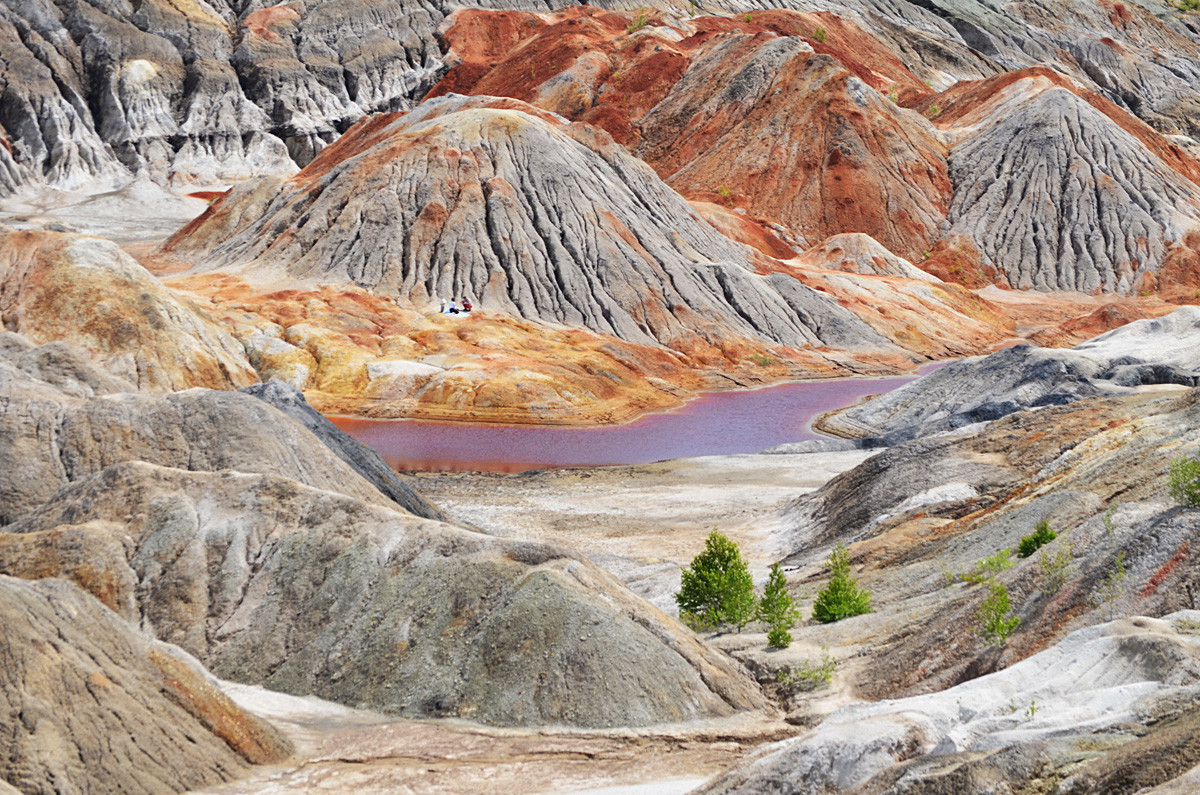 2. It is one of the biggest deposits in the Urals: Extending over a distance of 20 kilometers, the quarries cover an area of about 75 square kilometers in total. 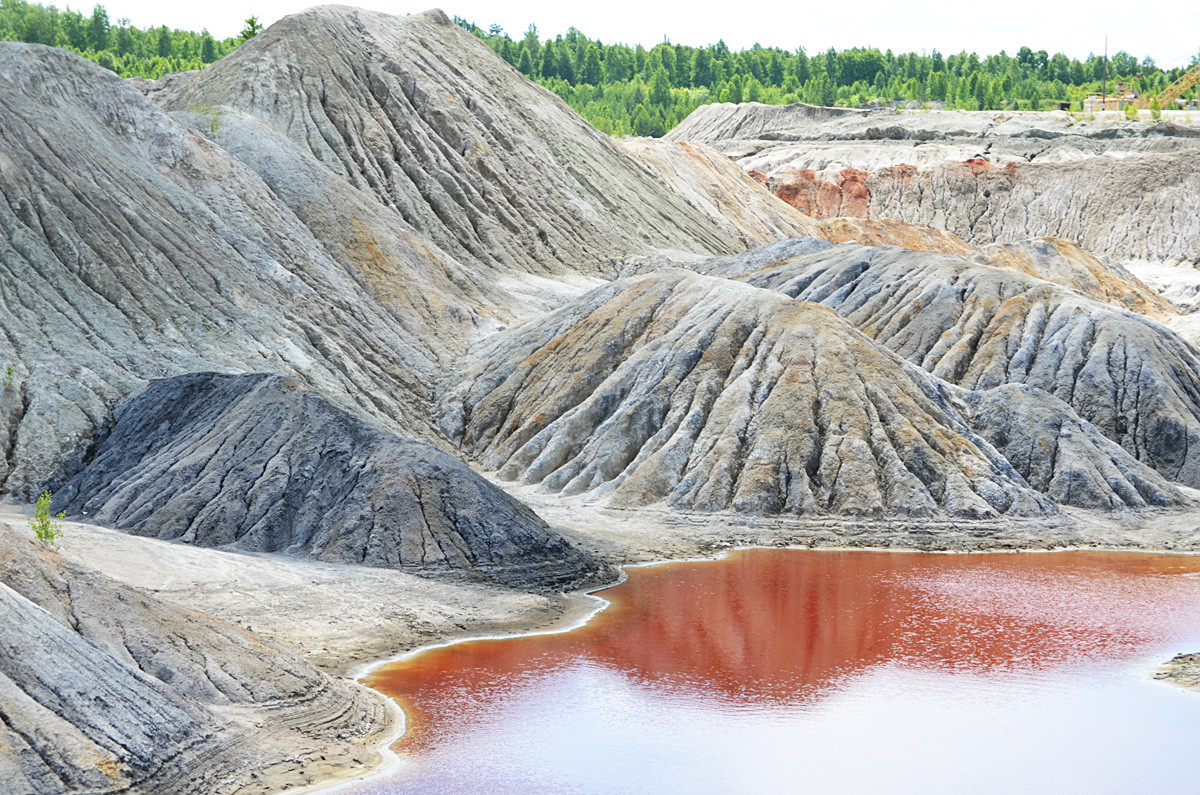 3. The fields were first developed in the 19th century, and in 1930, the Bogdanovich Refractories Plant was built here - the first in the country to supply clay. 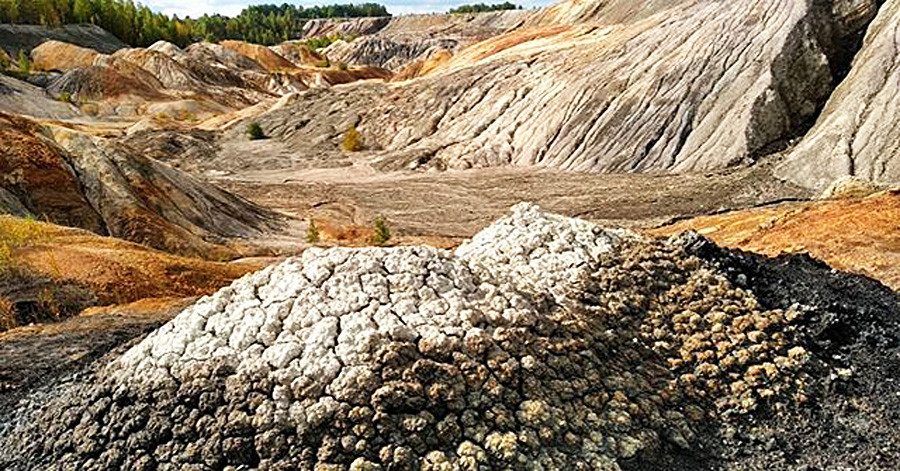 4. The clay was used to make the red bricks used in the construction of metallurgical plants in the Urals. 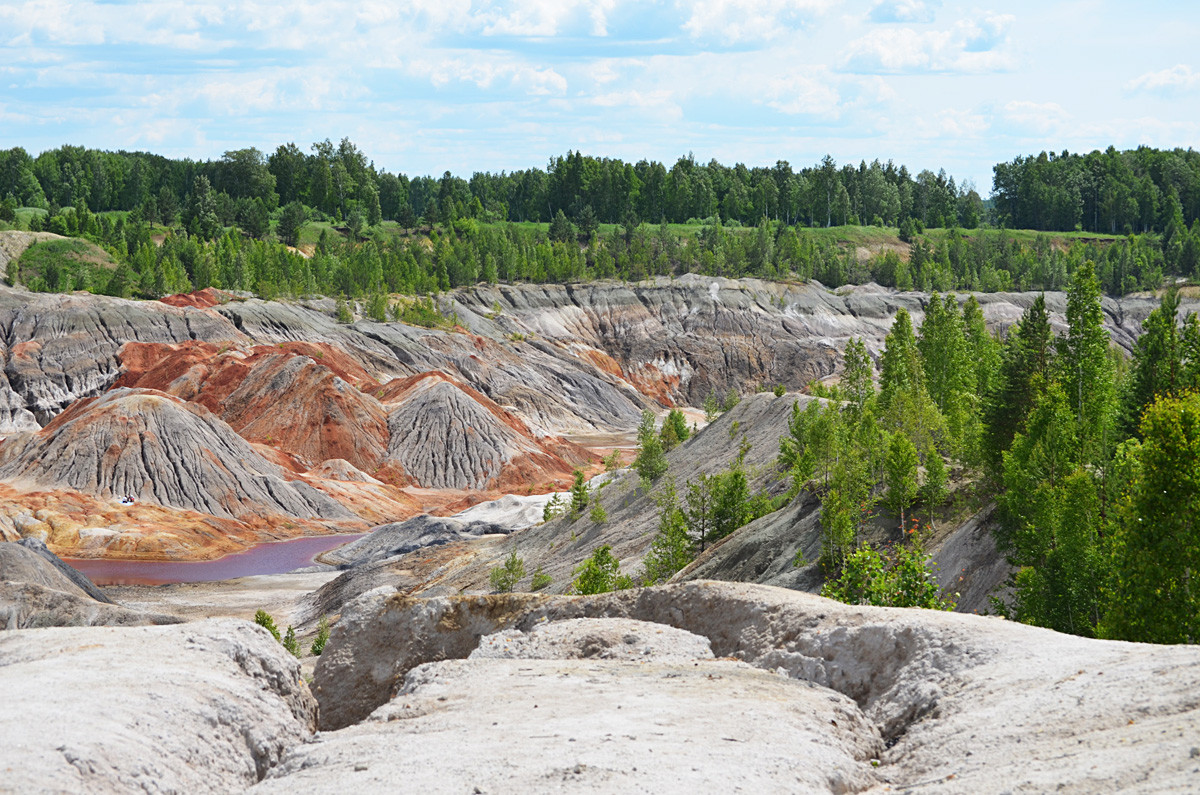 5. The local clay is very varied in color, ranging from white to charcoal black. It contains impurities of iron, mica and pyrites. In many places, the clay has dried out and the ground has cracked. 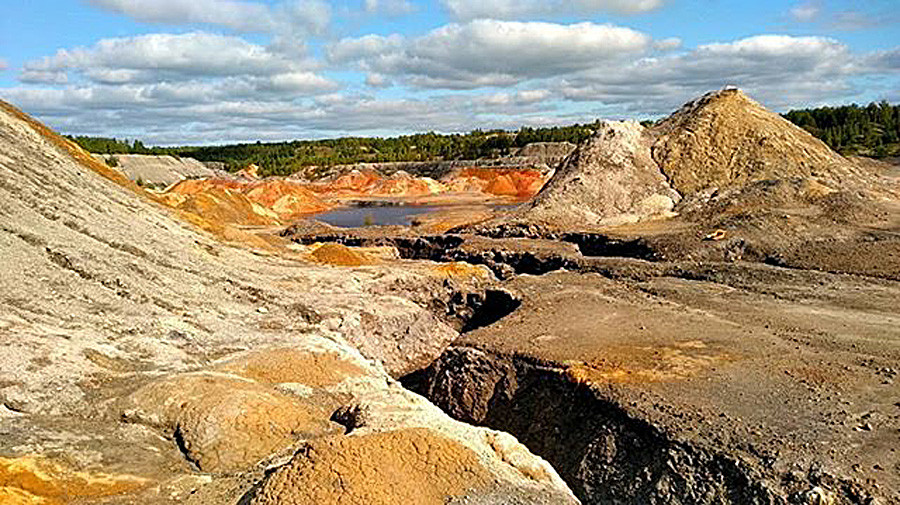 6. There is practically no vegetation of any kind here, but there are several eerie lakes, blue or brown in color, giving the landscape a "Martian" appearance. The color of each lake depends on which chemical element predominates: Quartz, marcasite, ilmenite or rutile. 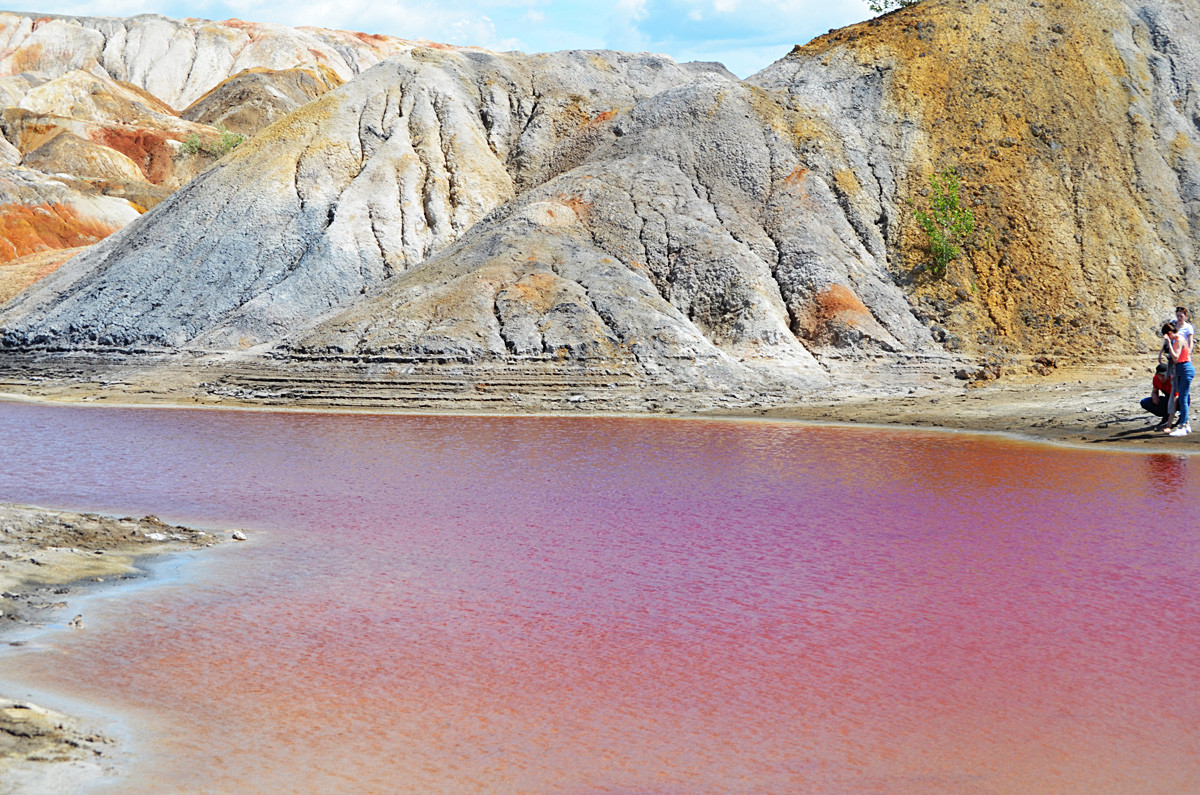 7. The lakes have small islands but it is practically impossible to get to them. Naturally, you can't go for a swim or even enter the water - all the lakes are polluted by industrial waste from the plant. 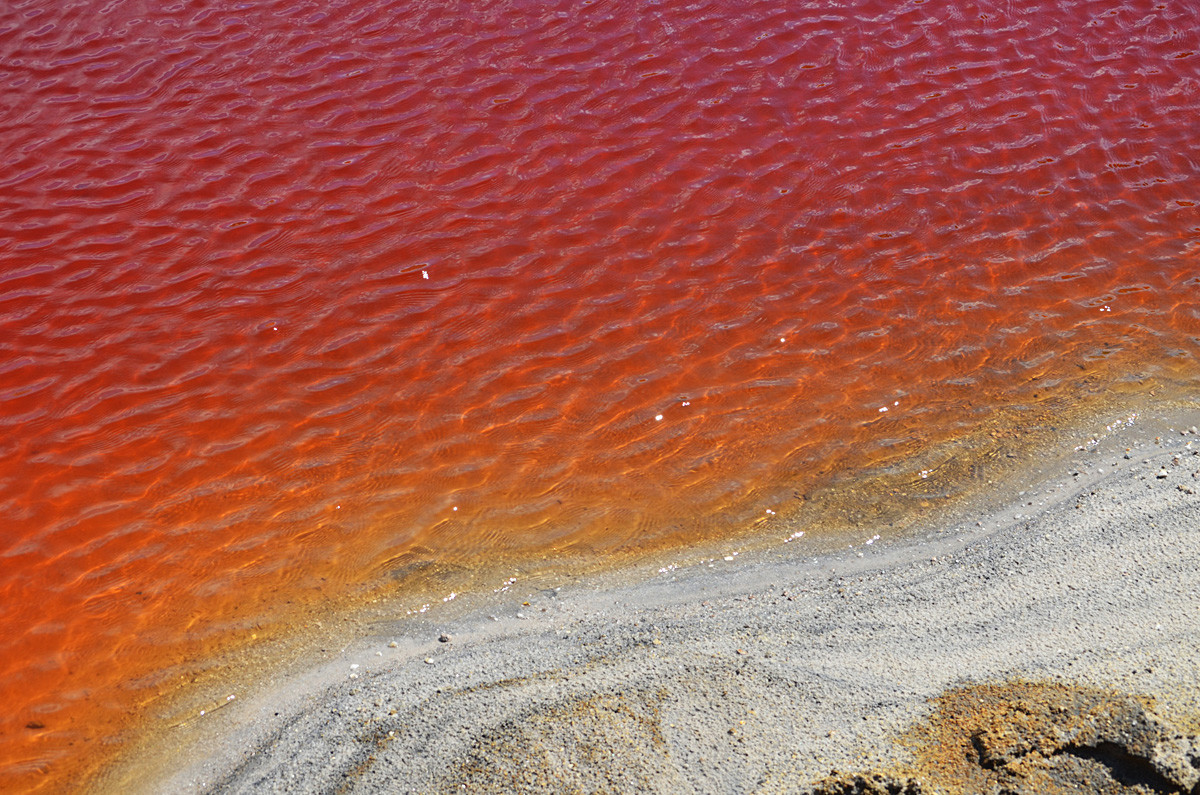 8. Over decades, the water has eroded rivulets in the clay, and many terracotta-colored clay spoil heaps, in the shape of scallops, have formed in the quarry. 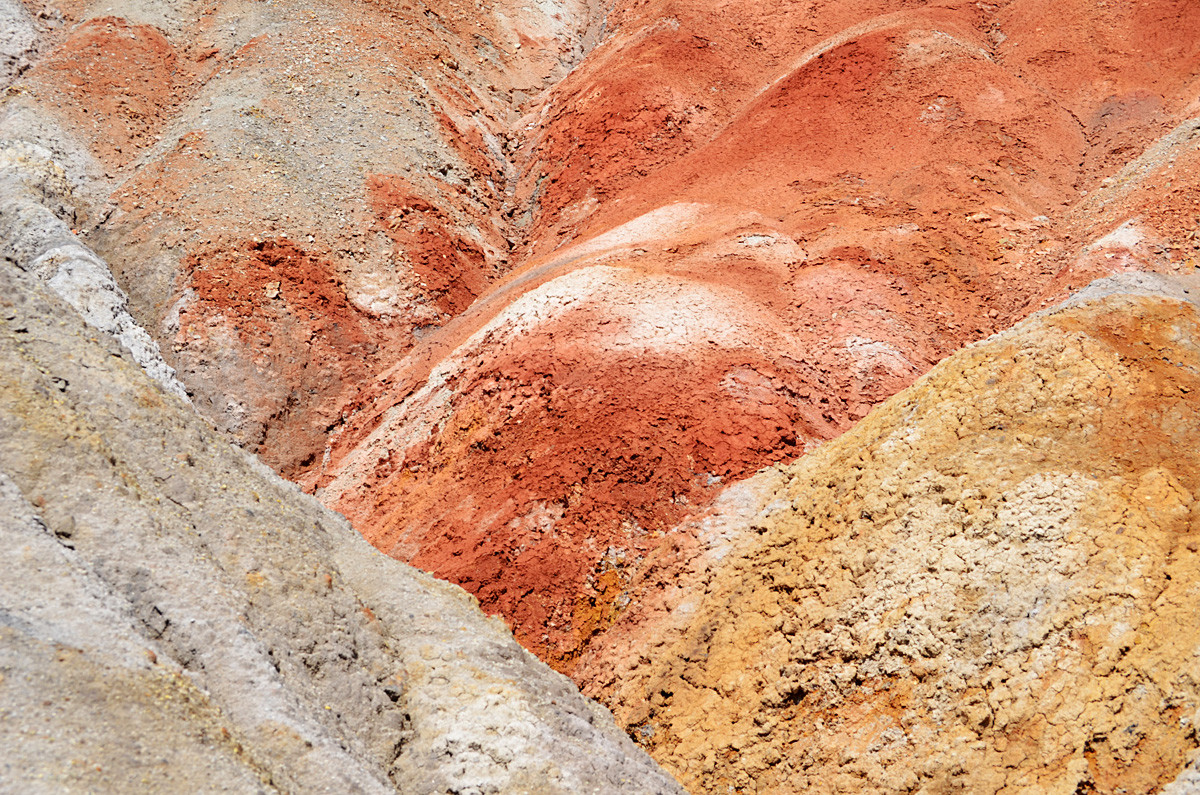 9. Strictly speaking, you’re not supposed to come here at all, since it is not a tourist attraction, but an industrial zone. But can this stop an intrepid Instagrammer? You know the answer! 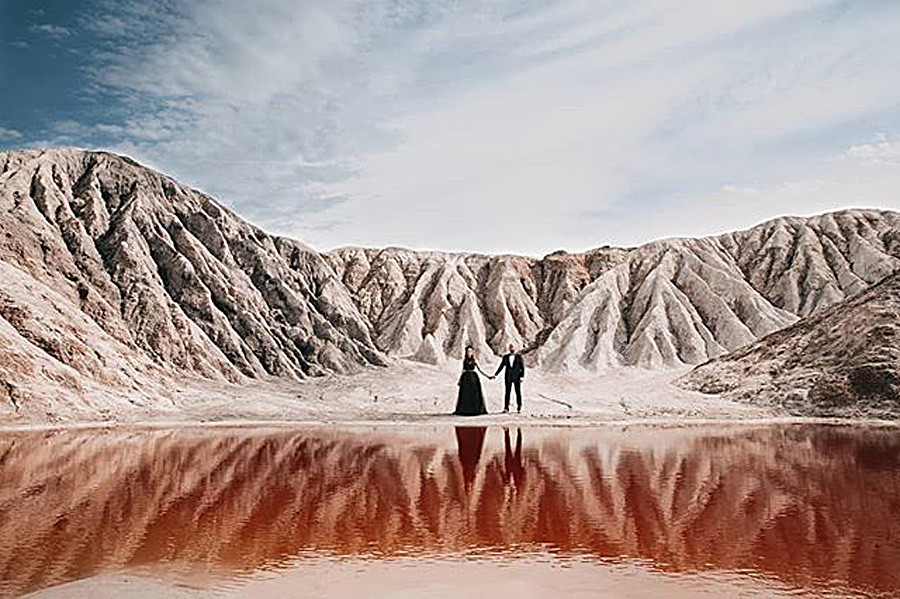 10. Ironically, even special official photo tours are now organized to Bogdanovich, where tourists are given space suits for a themed photo shoot! To Bogdanovich and beyond! 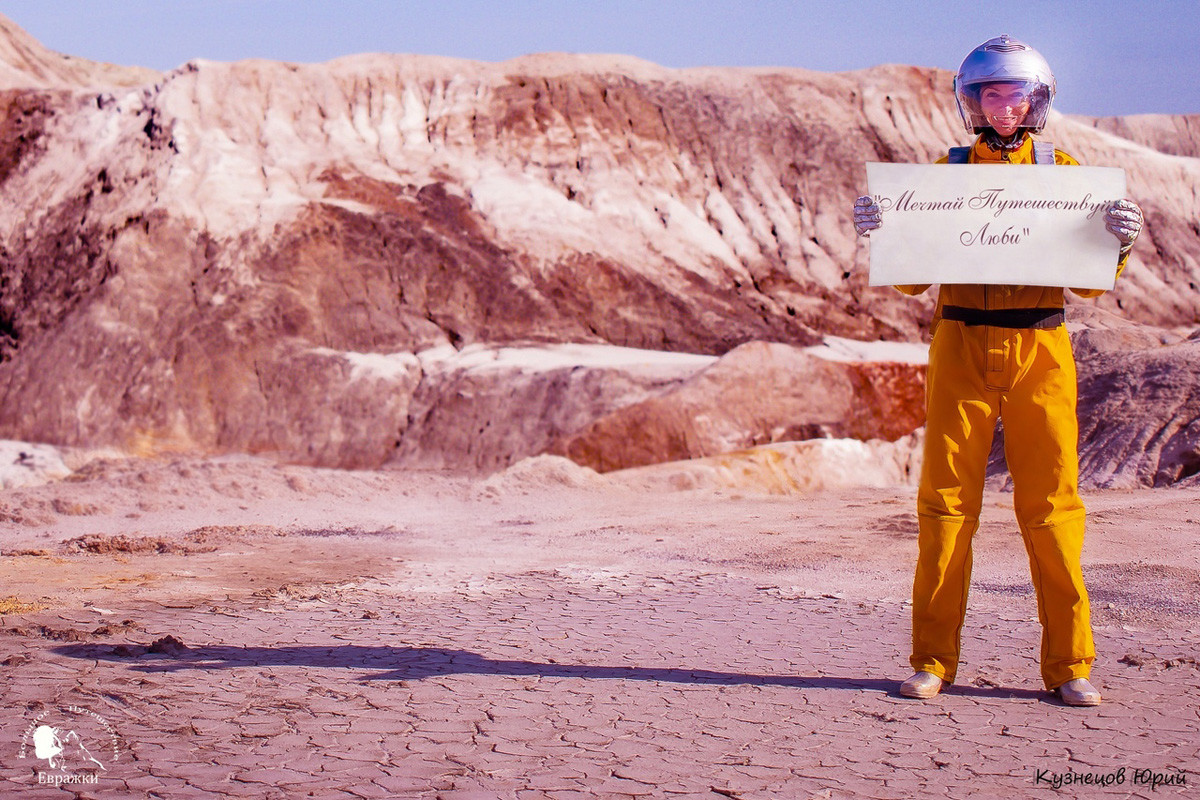