Travel
Eleonora Goldman
Getty Images
It’s hard to imagine, but Russia isn’t for everyone! You won’t find these in any tourist guide. But we cannot keep it secret.

Yes, we have glorious architecture, a fabulous cuisine, and soulful people. But with every positive, there are also negatives... We asked foreigners what made them sad during their stay in Russia. 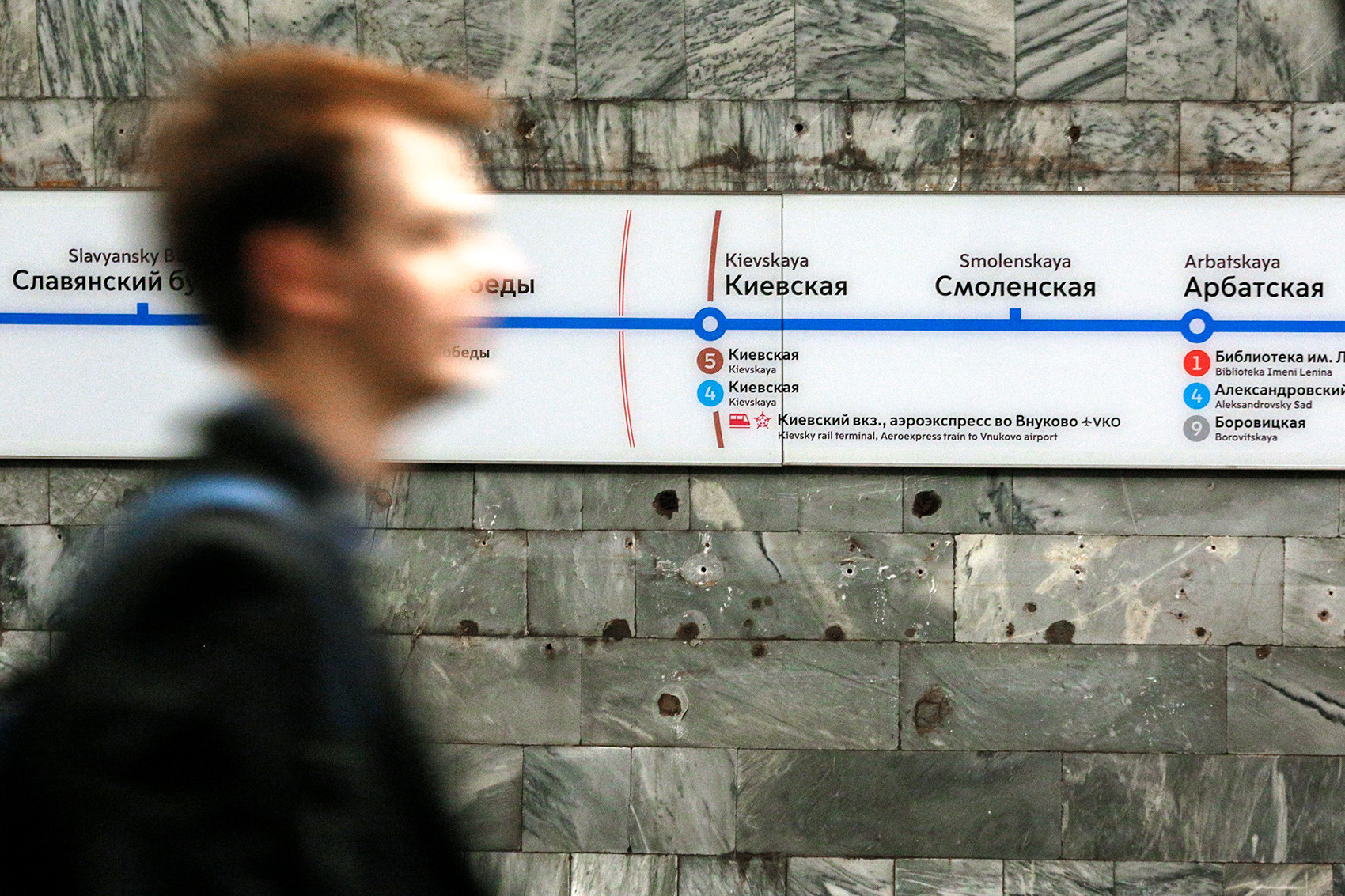 “Went to the Hermitage,” wrote Russia Beyond fan, Christa Yona, on Facebook. “Locals don't seem to be able to queue well. I tried to explain the merits of queuing to them, but they didn't speak English!”  Sad news. Many Russians often have problems with foreign languages, though they study it in school and universities. On the other hand, Russian is very difficult to learn, too! There’s the Cyrillic alphabet and the logic of grammar that is hugely different to English. And many signs, including streets and stops, are in Russian (yes, even in Moscow, although, an English ‘translation’ is now included on new signs).  “I usually recommend that those who don't know the Cyrillic alphabet to travel with a group, so that they aren't disoriented,” Adrienne Harris suggests on Facebook.

What to do to avoid getting lost? Use an online translator and map to find the needed place. Or learn some words in Russian! 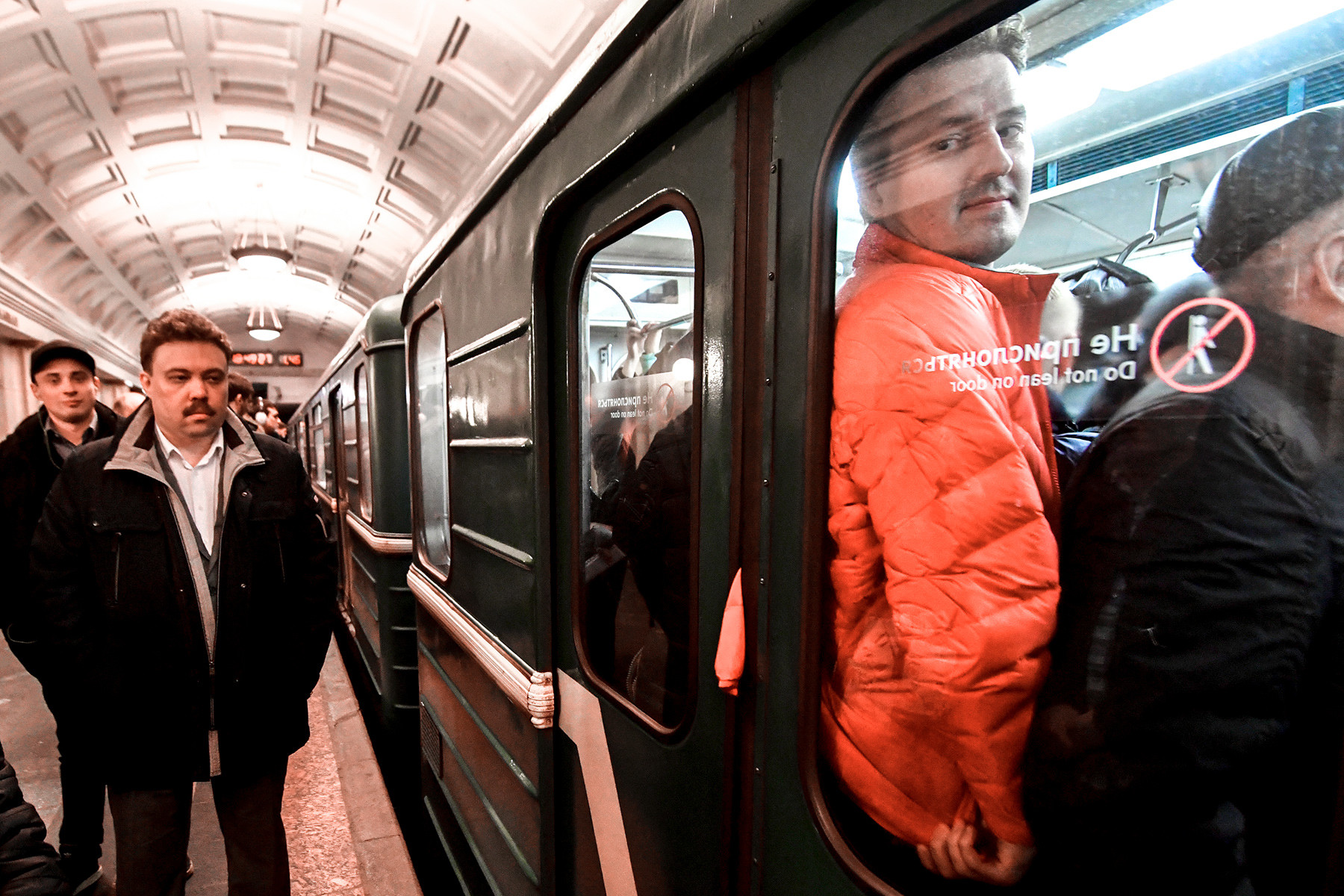 Sophie Daoust from Canada recalls taking the bus in downtown St. Petersburg as “a bit of a trauma”: they were packed, and people keep pushing to get in. And they didn't seem to bother queuing for the bus. “At the same time, I really admire the conductor’s ability to get through this.”

Anyway, be prepared to have your personal space encroached on a few times during your visit.

What to do to avoid ‘packed like sardines’ situation? Try to be polite and take it easy. Remember, it’s nothing personal!

Bathrooms on public transport are one of the most disappointing things for foreigners. Because they usually fail to find one! Even on the Moscow metro, there are only a couple at key station junctions - and you can only use them if you have a Troika card.

Most commuter trains are not equipped with toilet either, or it will be out of order, or not… very clean! But what’s more disappointing is that you can face such troubles even when traveling across Russia by train – so be careful when buying tickets. In old trains, the toilet usually destroys any good impressions of a trip.

What to do to avoid an accident? Check the online life hacks people use when choosing the train - and just don’t put much expectation on public transport bathrooms! 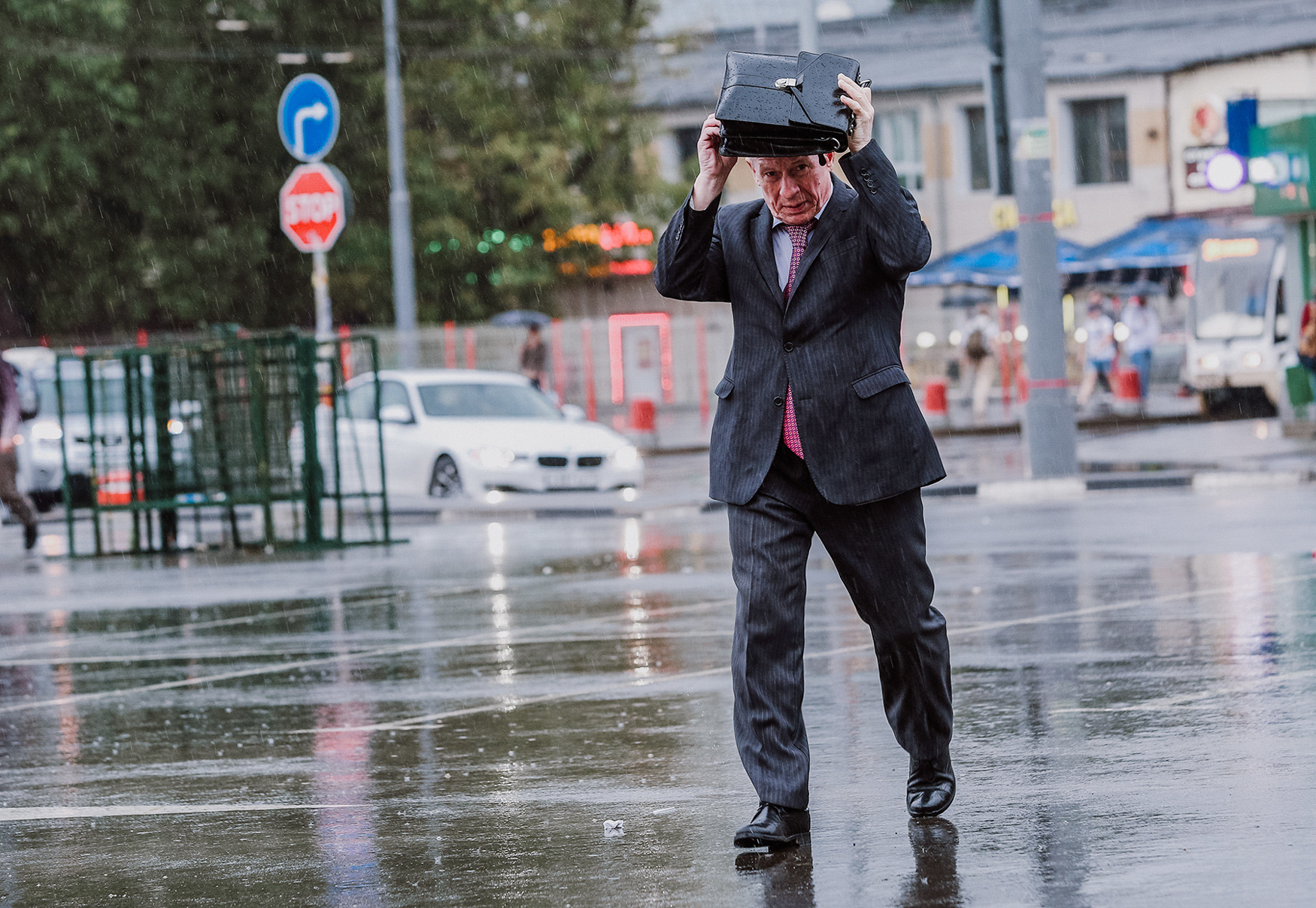 Almost all Hollywood movies depict Russia as the country with never-ending winter, snow and freezing temperatures. But if you think you will have to wear a winter coat and woolly hat, you’ll be disappointed. The weather in Russia can be very different, even in one region. Say, June 2019 was very hot in Moscow – around 30 degrees Celsius for the whole month, while last June was cooler – only averaging 20 degrees. Winters can also be unexpectedly warm. Or cold. We don’t know. That’s why Russians have to keep clothes for all four seasons - all year round.

What to do to avoid looking a fool? Hope for the best. At least, you can always get warm things in Russia - and take them right back off in summer!

5. Queues to most landmarks 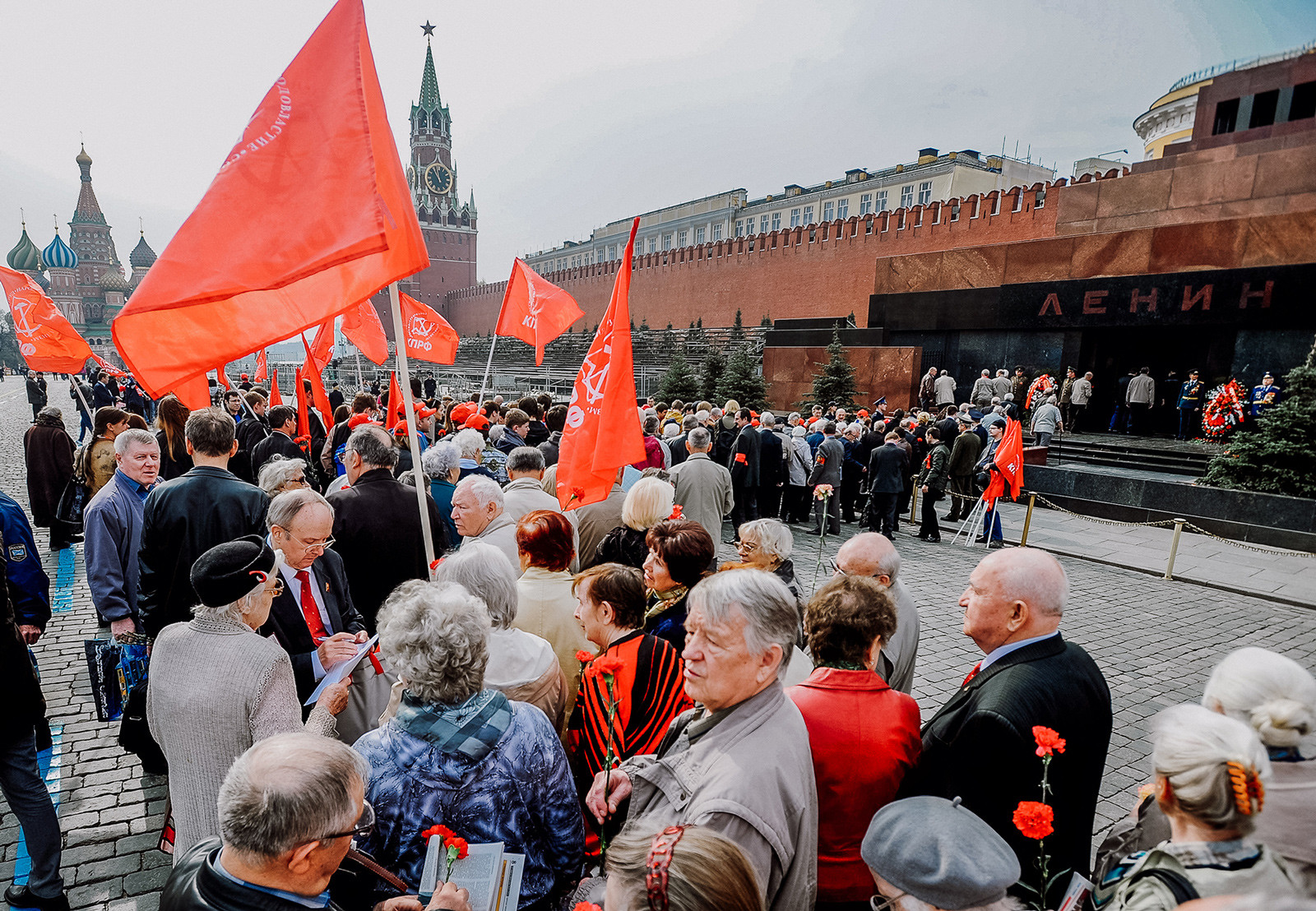 It’s impossible to miss the tomb of the best-known Soviet revolutionary on the Red Square (we bet, the Lenin Mausoleum will even be one of the first landmarks you’ll visit in Moscow!). Tourists always note that they had to wait in a long line, move fast and only in single file. And after all this, you spend less than a minute inside.

If you prefer to stand in even longer lines, go to any famous museum, say, the Hermitage in St. Petersburg or the Diamond Fund of Kremlin in Moscow.

What to do to avoid such ‘punishment’? Buying tickets online should help you skip the more notorious queues in Moscow (with the notable exception of the mausoleum – in true Bolshevik fashion, there you still have to wait, as it’s free).