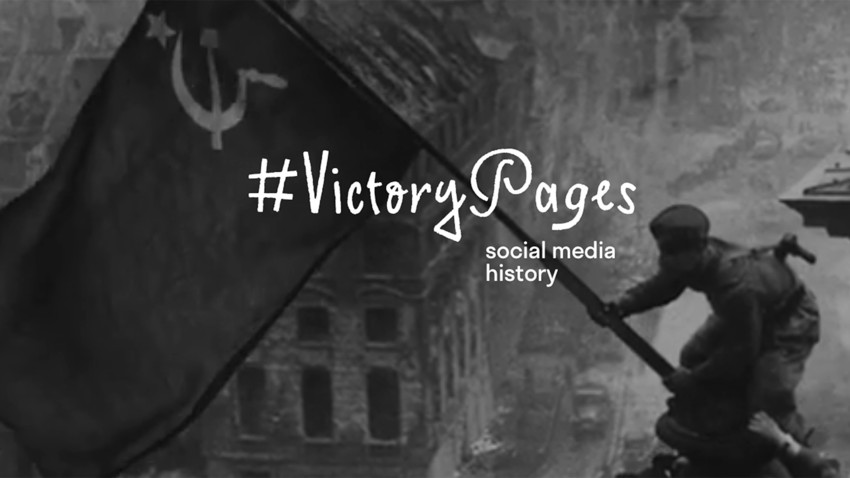 RT has launched a large-scale project devoted to the Great Patriotic War, inviting people to take a fresh look at the events 75 years on, this time through social media and digital art. #СтраницыПобеды (#VictoryPages) offers unique content created by the young and for the young. Dozens of artists, designers, composers and directors bring the stories to life through modern mediums, from 3D graphics and podcasts to virtual reality and poster poems.

“Digital art is a modern and universal language that the youth speaks. Therefore, we thought that on the 75th anniversary of the end of one of the worst wars, it was important that we should try talk about the war’s legacy in the language of modern media,” says the idea’s author, Kirill Karnovich-Valua

On Twitter, the project presents an online "reconstruction" of the last months of 1945; and on YouTube, a documentary series telling the stories of soldiers and officers, who left a lasting record of their heroism in inscriptions on the walls of the Reichstag.

On Facebook, the project takes the form of digital art. "Drawings made by children in besieged Leningrad were for decades kept at the State Museum of History in St. Petersburg. For our #VictoryPages project, artists from different countries have tried to bring them to life. And this is the result. It is a very touching, look," says Margarita Simonyan, RT Editor-in-Chief, about the VR animation project, which is serialized on Facebook.

You can learn more about all the formats and participants of the #VictoryPages project by going to its website https://en.pobeda.page/.