Drake, DiCaprio, Eminem and others dance to the beat of Russian songs (VIDEOS) 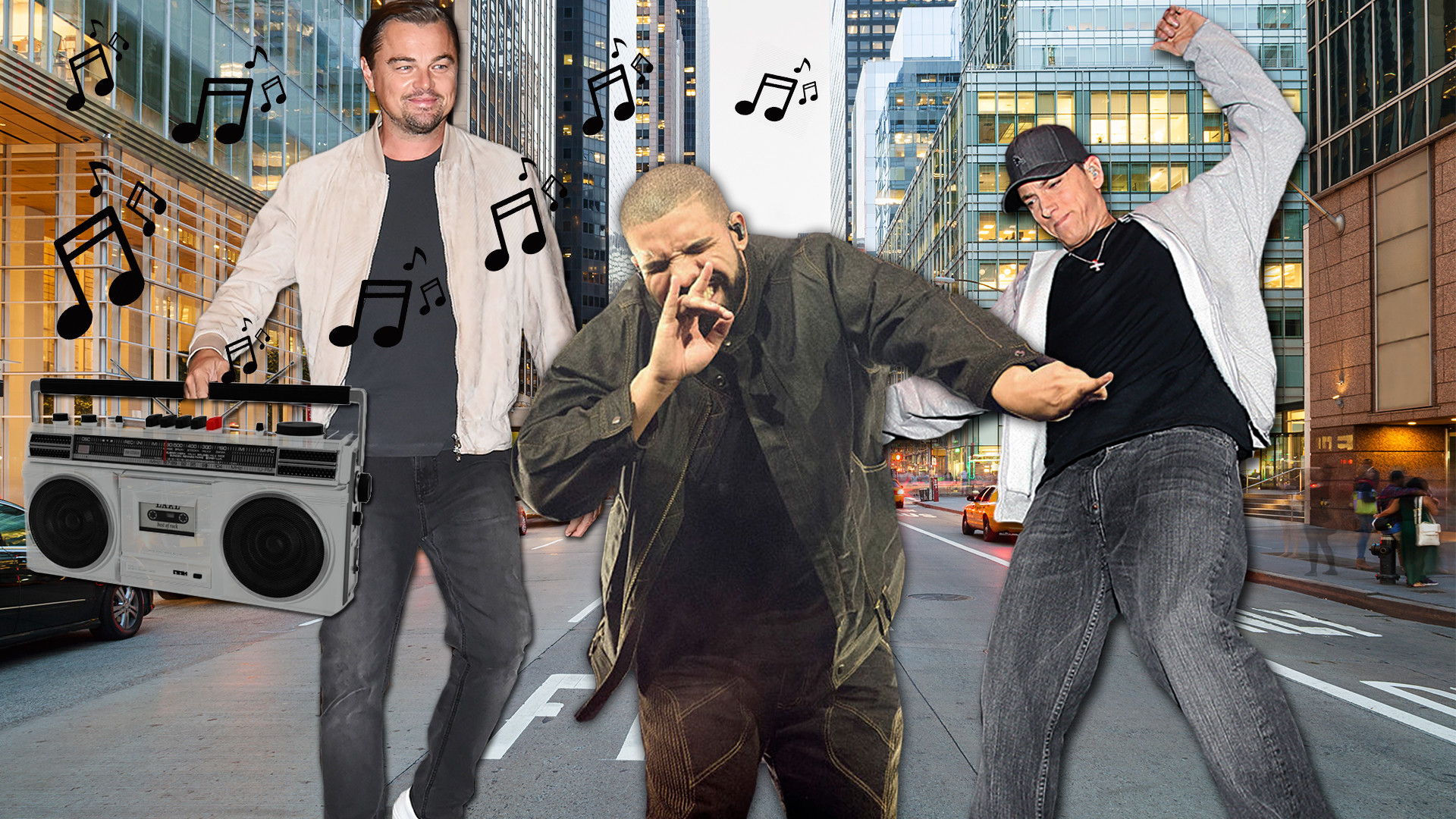 Joke videos of stars singing, dancing, and swinging to classic Russian songs have hit social networks. And they look much smoother than the originals.

Without realizing it, Drake shot the perfect video for Mikhail Krug’s song “Fraer” (“Dupe”) about nostalgia for prison life.

Eminem rocked the room with a rendition of “My Girlfriend’s Birthday.” Let's hope it actually was her birthday.

50 Cent (ft. Snoop Dogg) went one further and released a joint clip with the timeless Alla Pugacheva, who gives full expression to her inner gangsta rapper (who’d have thought?). Warning: fruity language throughout.