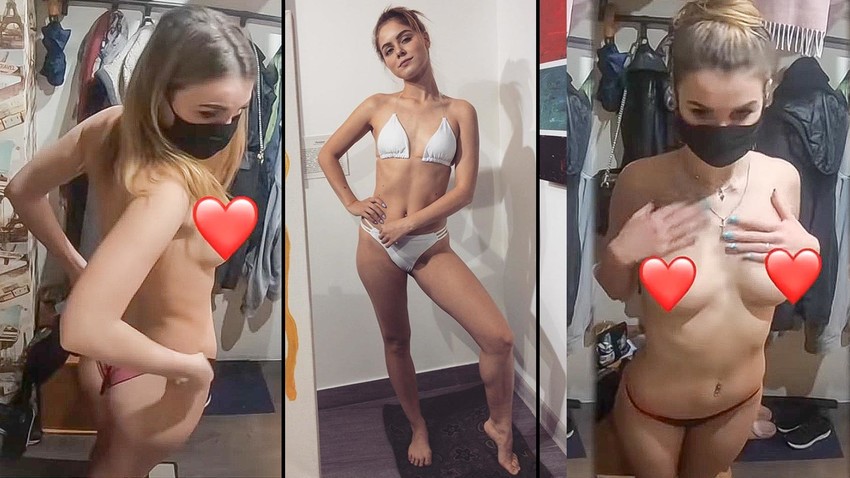 Maria Rein
Now, she’s being hated for it online and her video is being massively disliked.

Maria Rein, an actress based in St. Petersburg, recently staged a provocative performance. While in a two-month long isolation imposed due to the COVID-19 outbreak, the young woman decided to order her food online and meet the delivery guys in only underwear.

“I’ve spent almost two months in self-isolation and never left the house. Every day, I ordered food delivery and met delivery guys topless. This was my ‘aesthetic thank you’ for their dangerous work during the pandemic,” wrote the actress as an introduction to her video that she uploaded on YouTube. 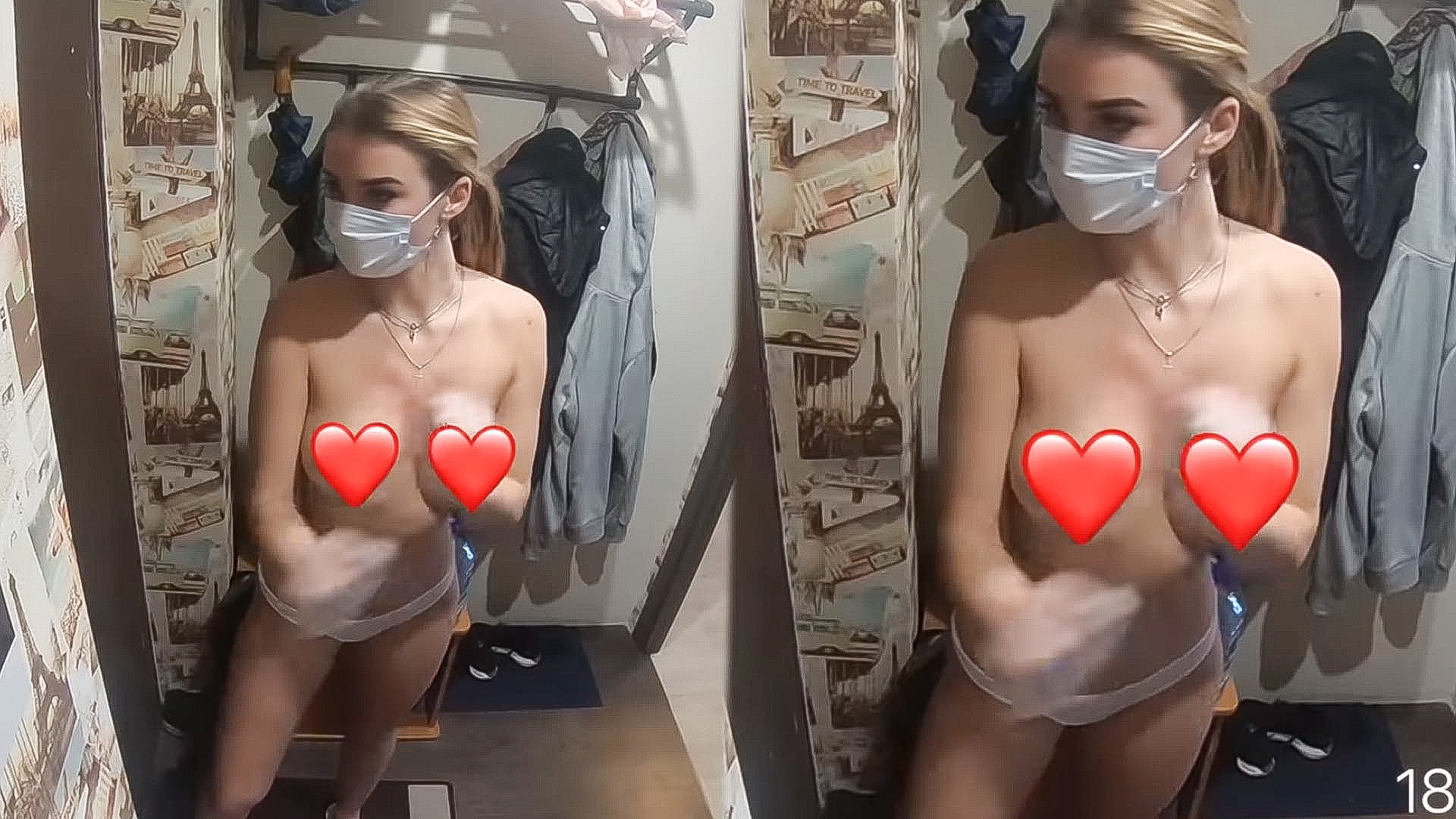 In the video, rated 18+, a half naked Maria meets countless delivery guys and films their reactions on a hidden camera. And although it didn’t seem she had their consent to include them in the video - they would be hard to identify, since nearly all of them were wearing face masks, and the woman managed to blur the faces of the others. 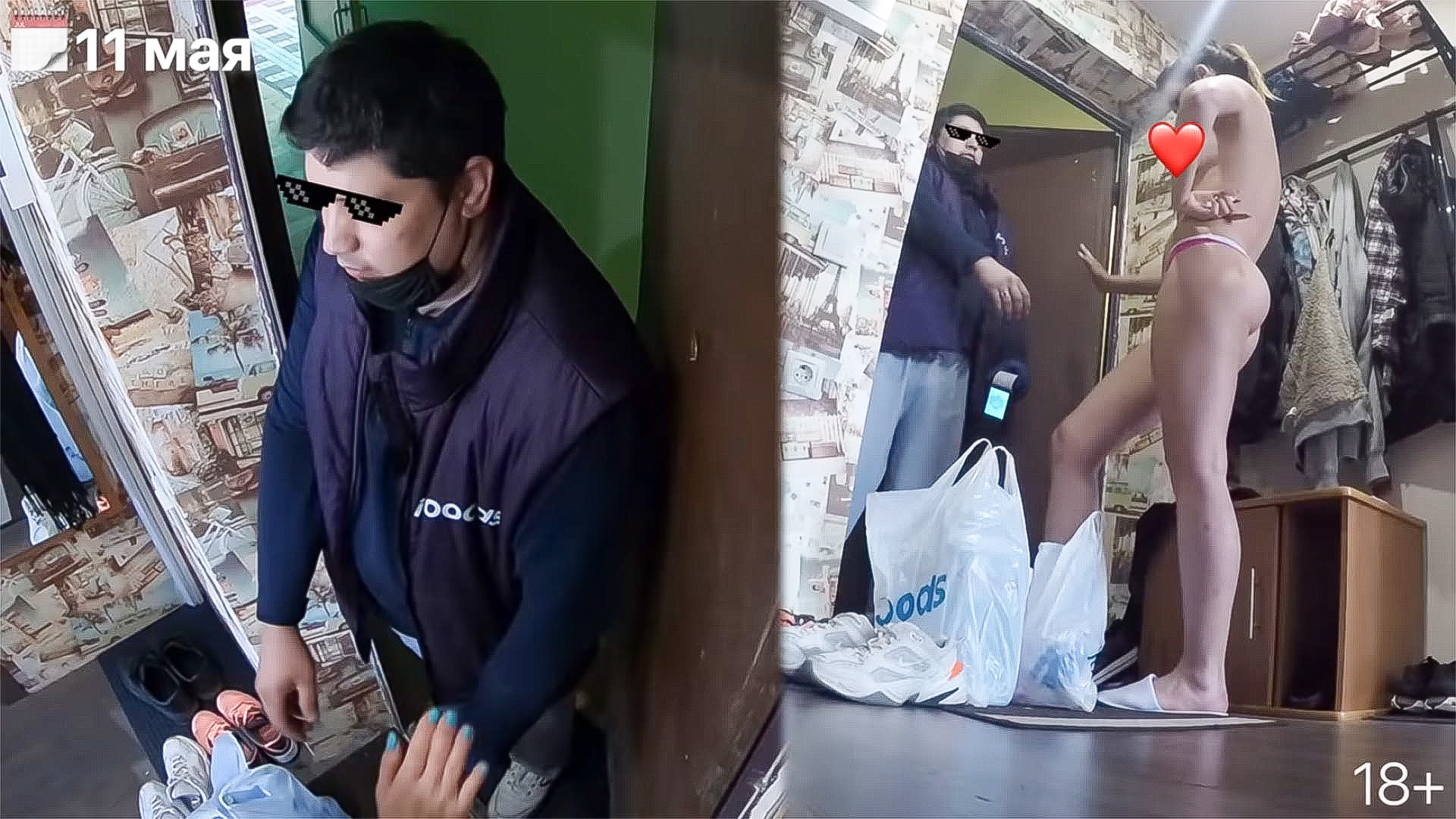 The men’s reactions varied. Some of them looked mildly surprised, others looked completely unfazed; some asked to take a picture together, while others even attempted to touch the woman’s breasts or sneak inside the apartment — which the actress thwarted. 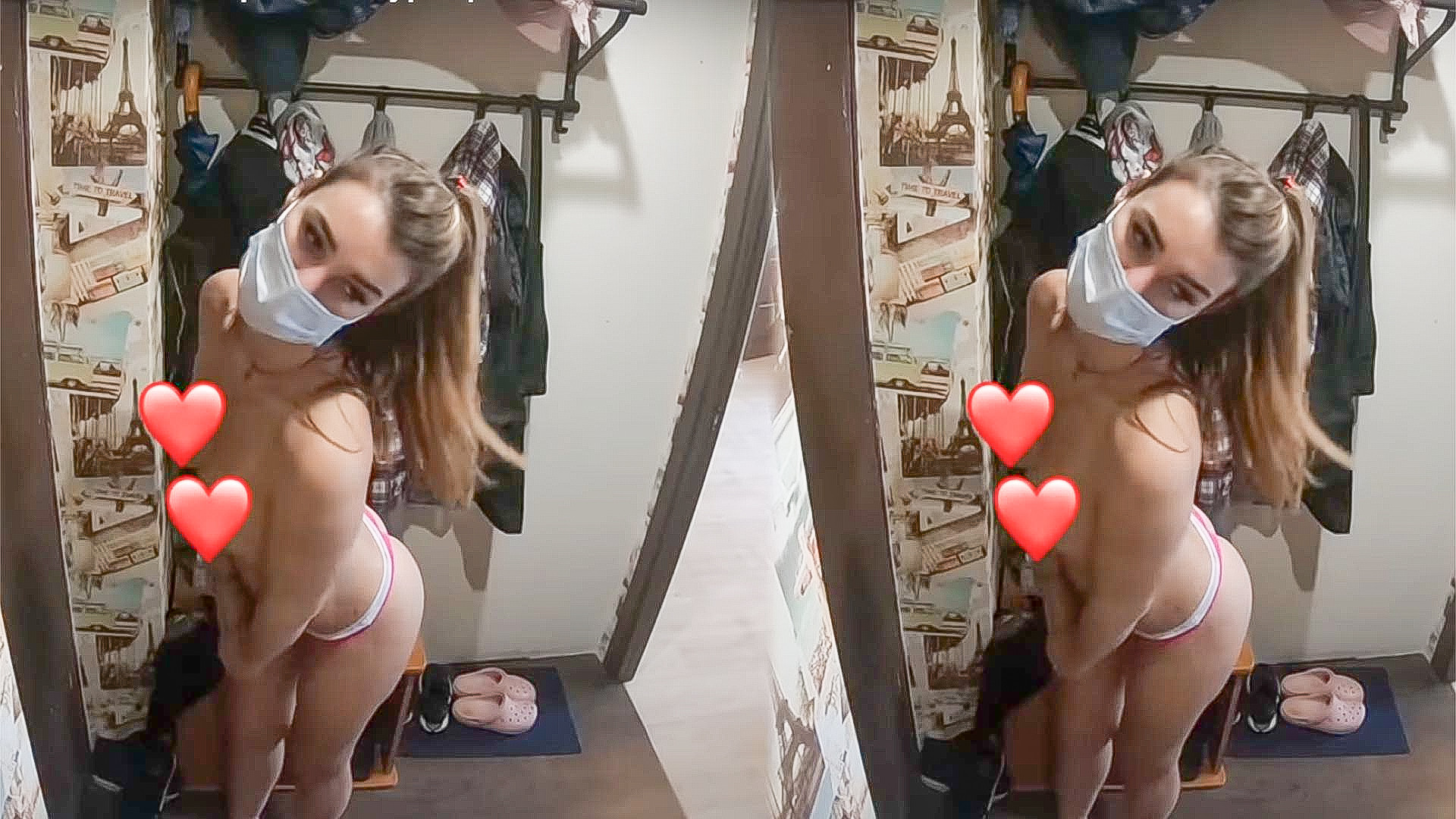 In one especially heated encounter, a delivery guy would not let the door go and the woman had to threaten she would file a complaint against him. This luckily worked and the incident was resolved safely. 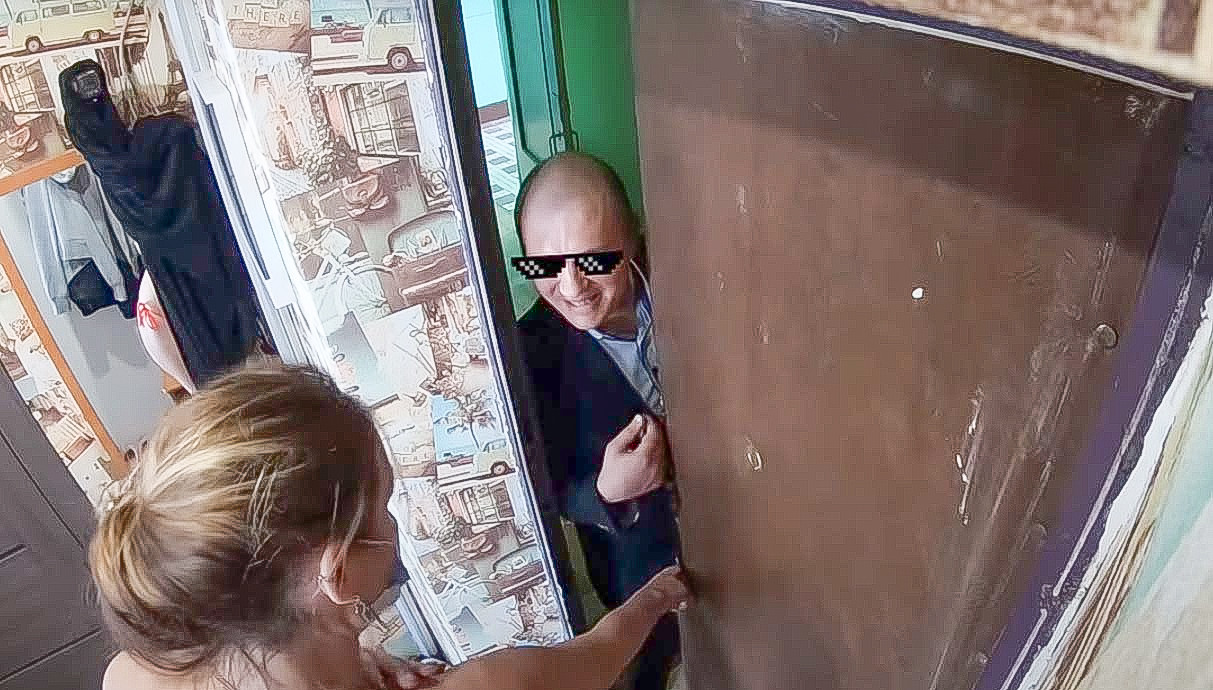 But it wasn’t so easy for Maria to resolve the issue of public hatred when she uploaded the video on YouTube. So far, it’s been viewed almost 100,000 times and has 2,200 dislikes against only 984 likes. And of course, the comment section blew up with criticism against the actress. 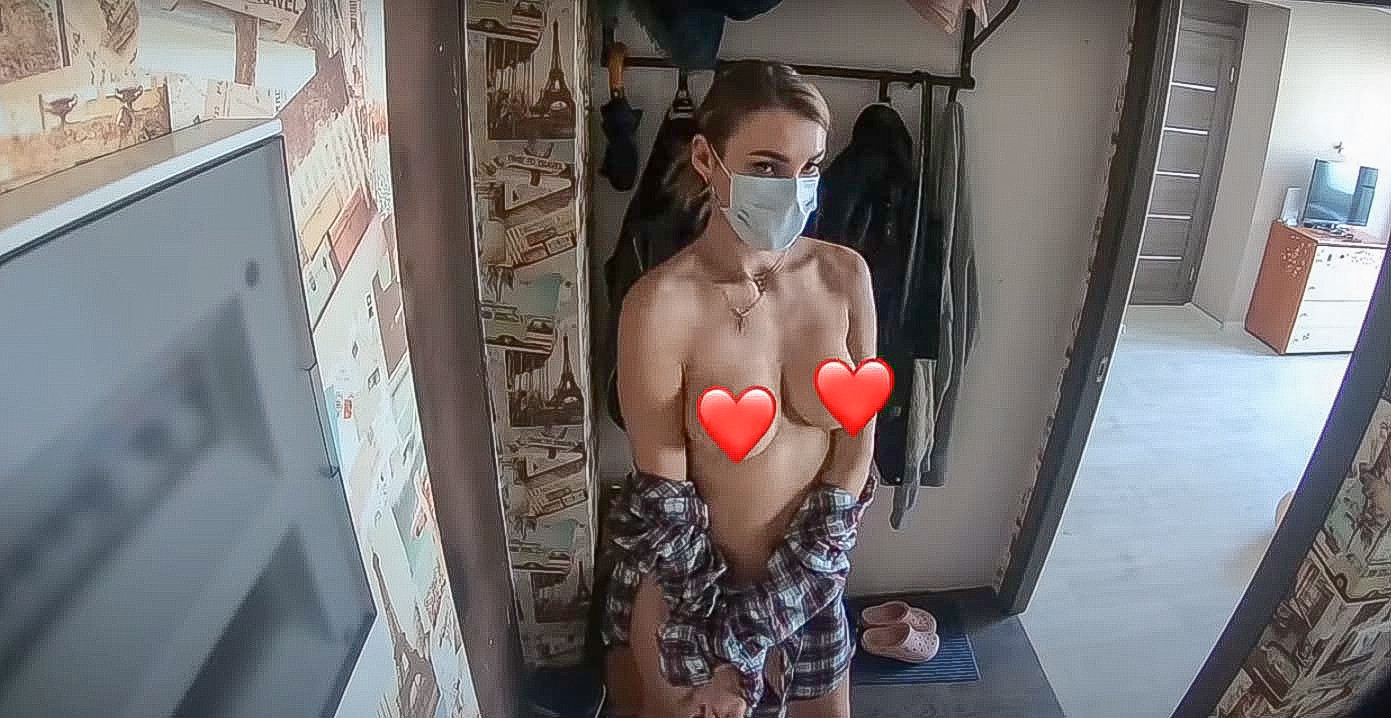 “Harassment! She takes advantage of the employees to satisfy her sexual needs,” wrote one user called Igor. 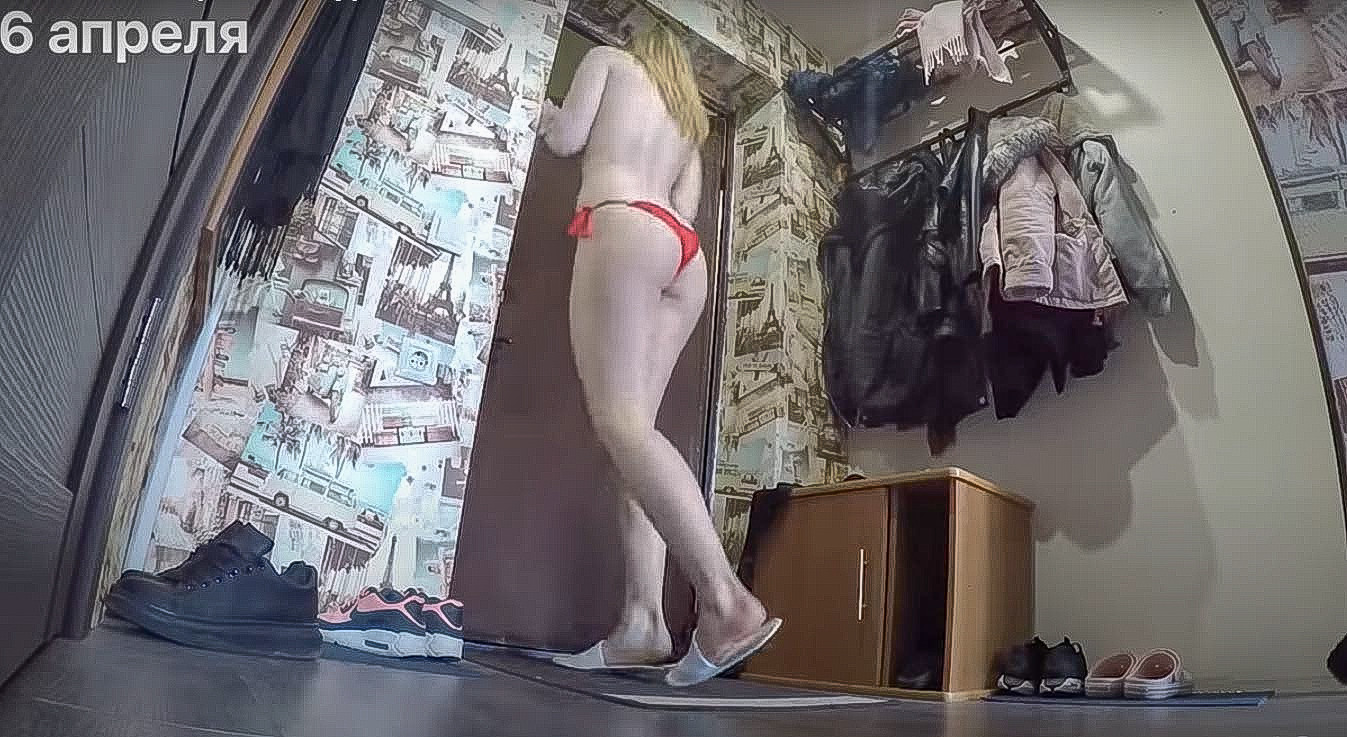 “Imagine how upset feminists would have been if it had been a guy,” stated one of the most popular comments below the video. 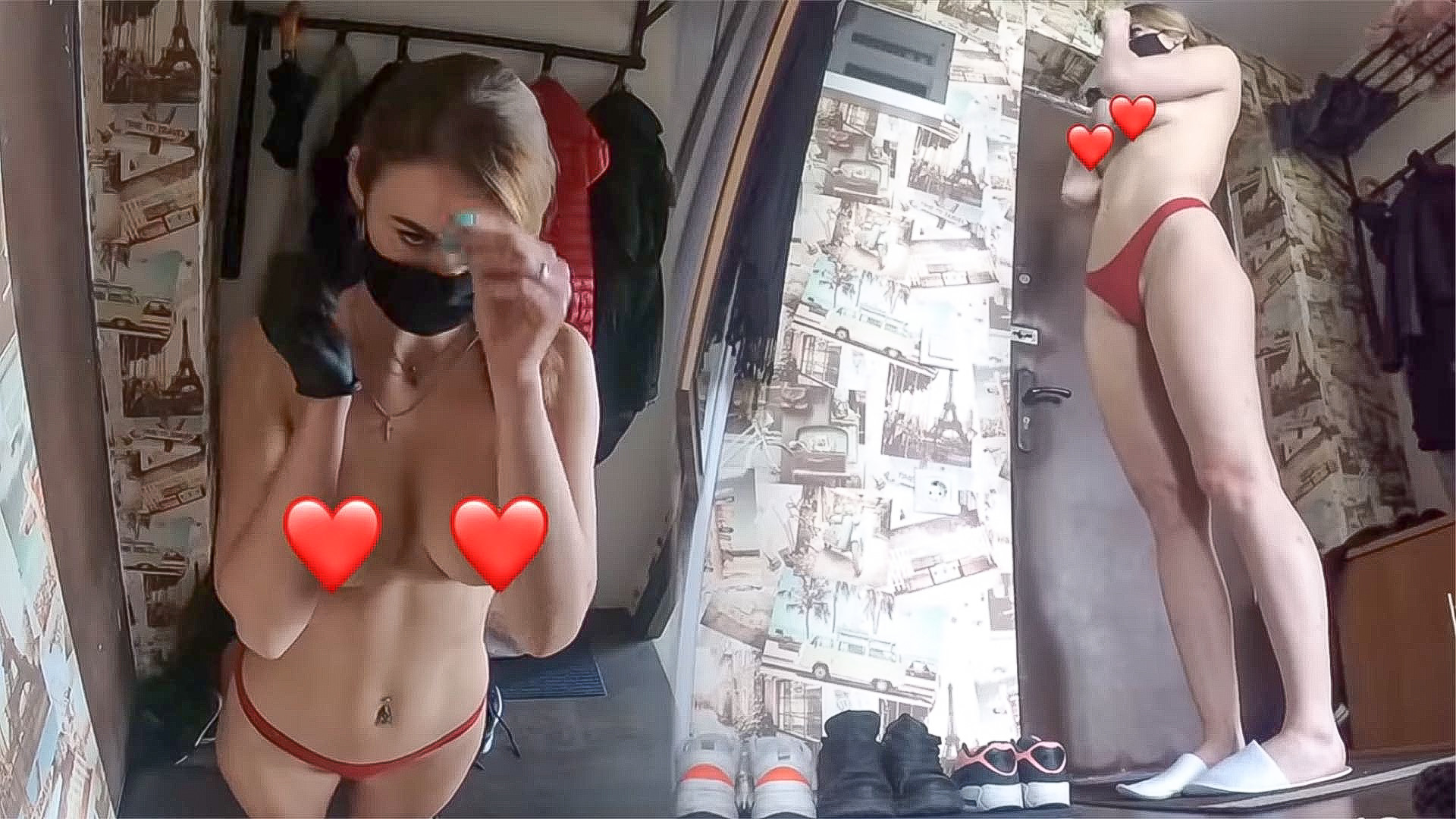 “One or two hundred [rubles which is roughly $1.50-3.00] as tips would have been much more pleasant for the delivery guys,” wrote another user. 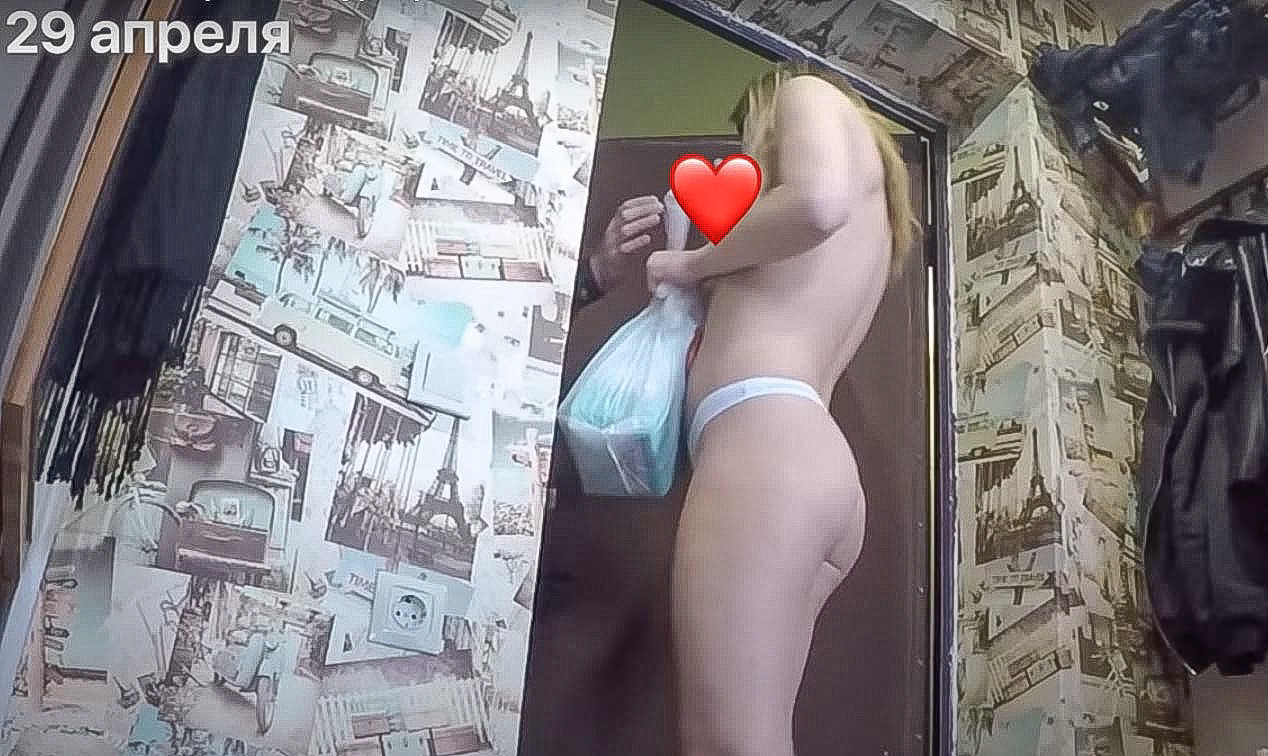 “‘Aesthetic thank you’ is when you sing a song or give them a painting you have created. What we see on the video is giving tips with a striptease [instead of money].” 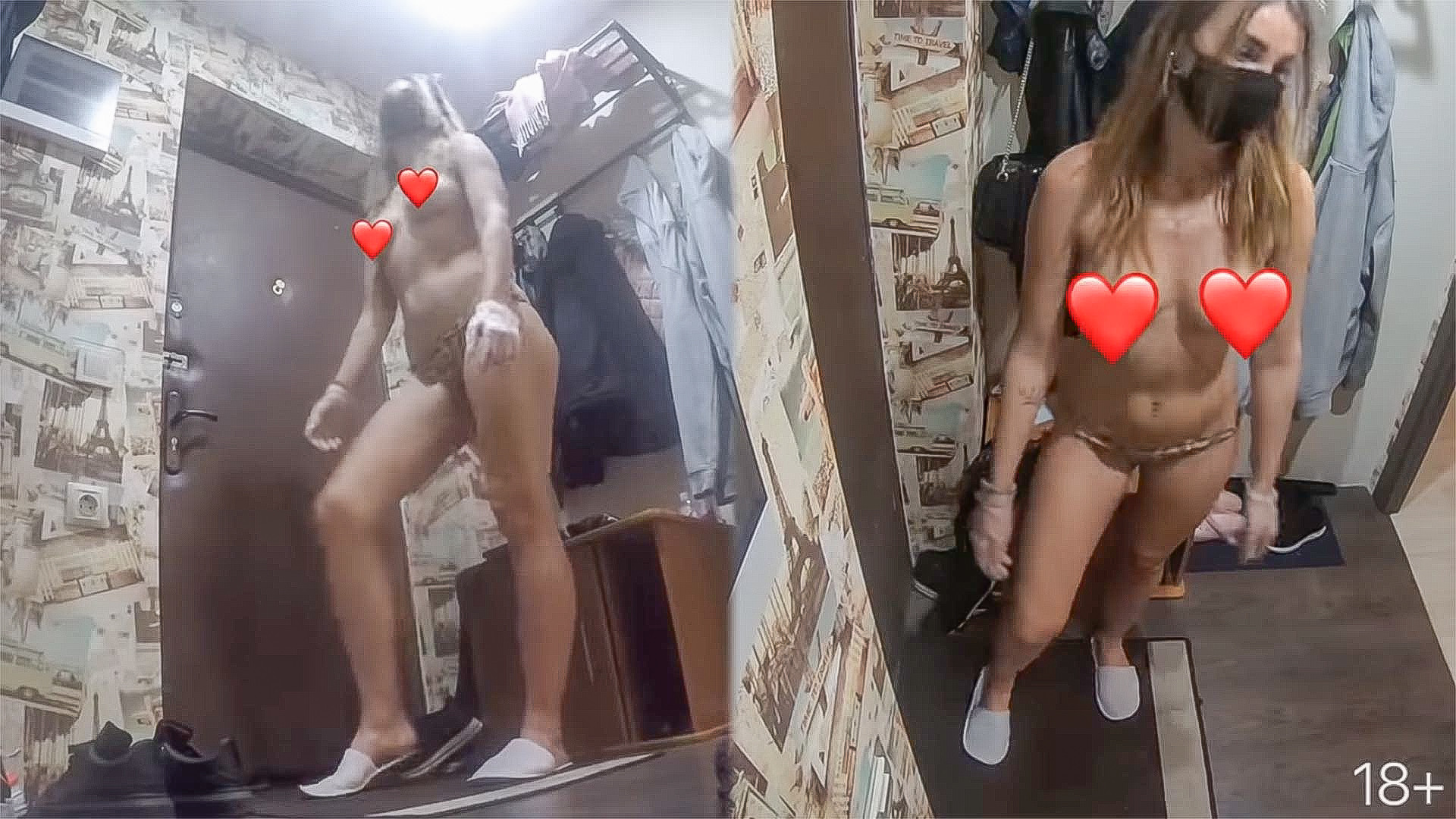 The fact that Maria Rein is already known, due to her previous “performances” aimed at highlighting the problem of gender inequality that many found controversial or straight-up indecent. In one video tackling the issue of upskirting (taking pictures under a woman's skirt in public places) — Maria voluntarily lifted her skirt in public in the Metro.

In the other video, Maria staged a series of incidents, where she drenched men’s pants when she found them spreading their legs too wide while taking the subway. She claimed the video was intended to address the increasing problem of “manspreading” (the habit of spreading one’s legs too wide on public transport), but said she was not the producer of the video and only hired as an actress, along with all the men who appeared in the video. 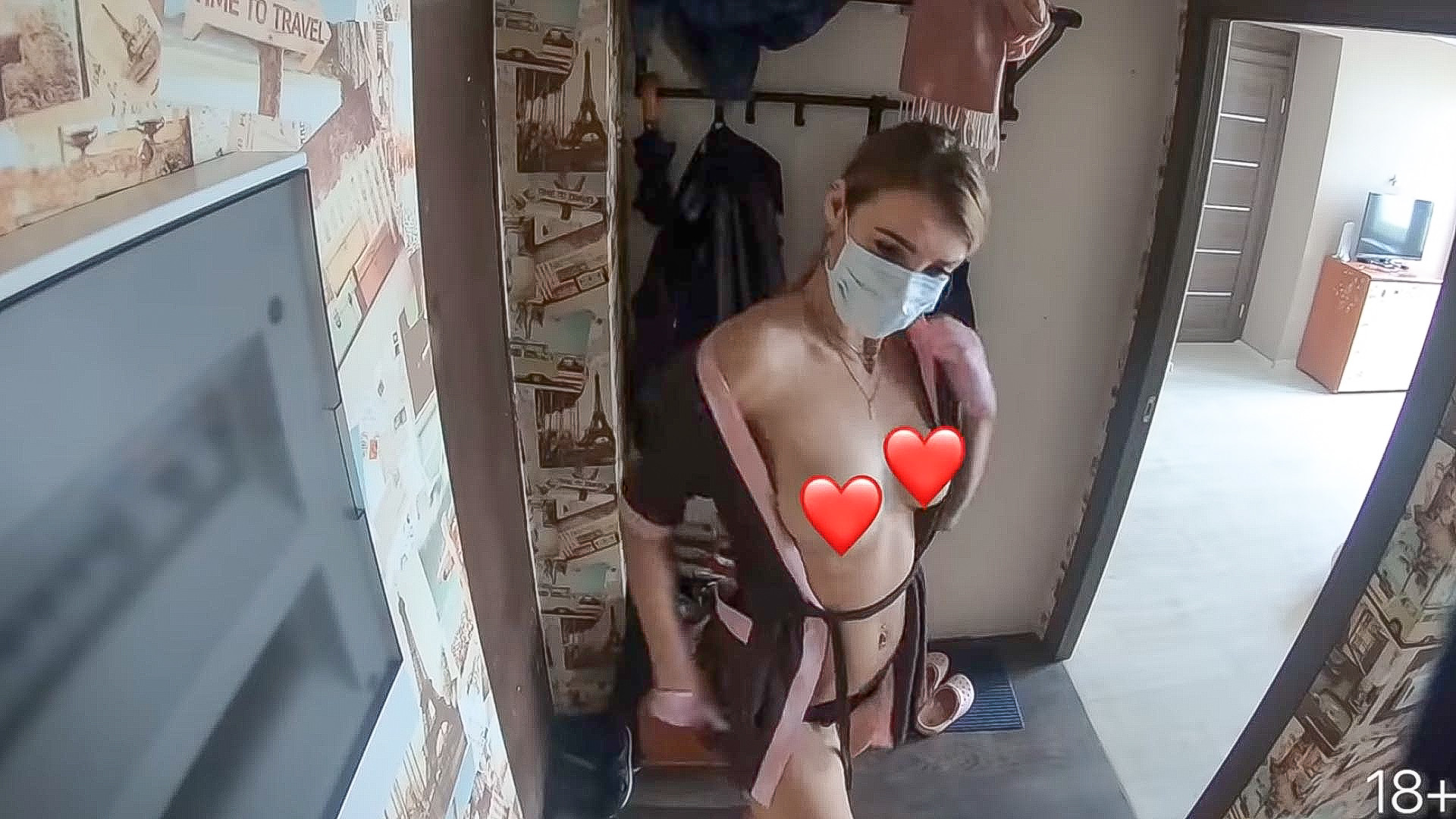 Unsurprisingly, Maria toned down her involvement with the cause the video appeared to promote after it had also been widely criticized online. “In the U.S., feminism has become aggressive and can be compared to stupidity. It came to Russia, because it’s a fashionable trend: feminism, body positivity, LGBT — everything comes to us [Russia] as a tribute to fashion. It’s something people begin doing when they have nothing else left to do,” Maria said in an interview also available on her YouTube channel. 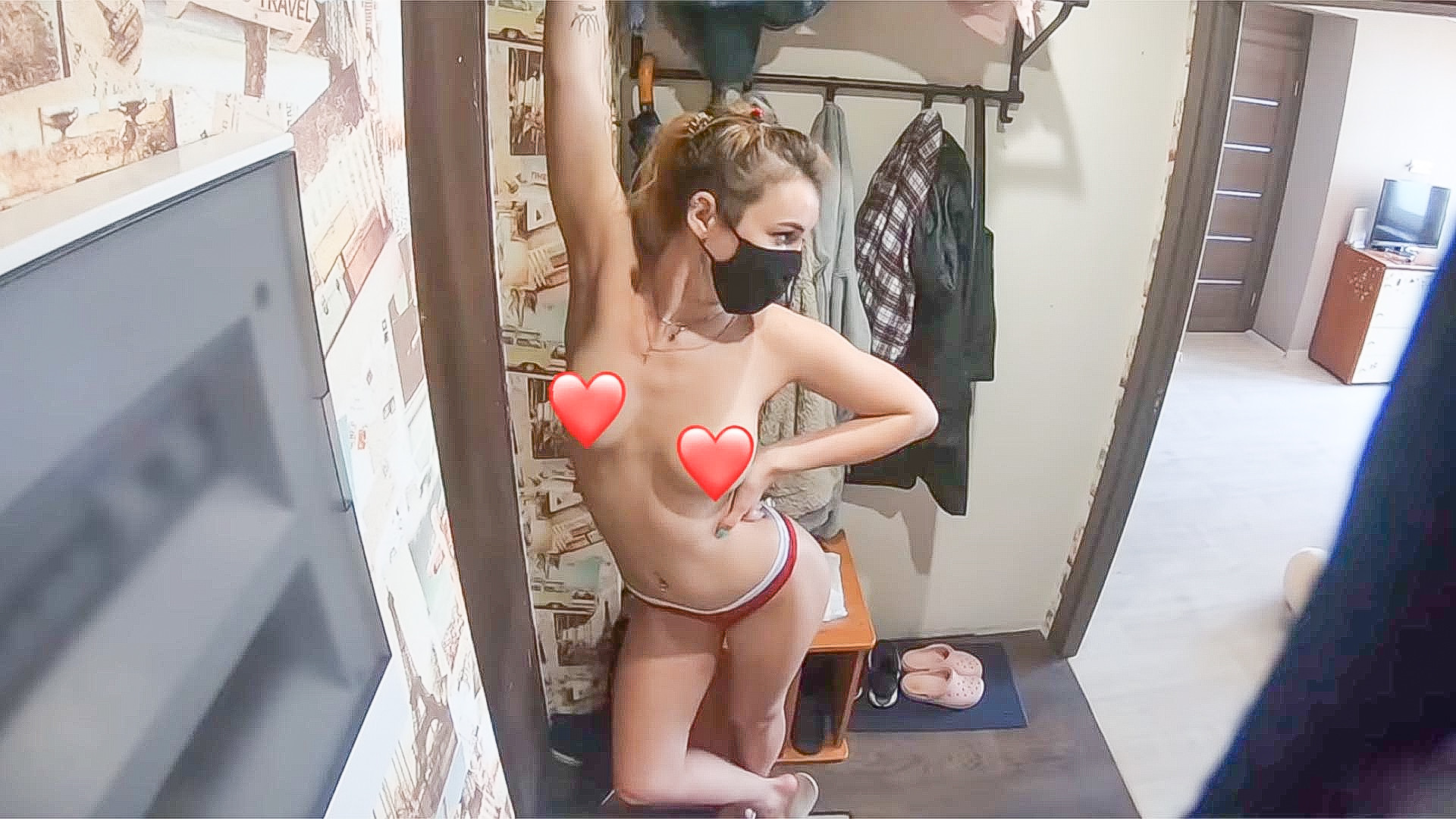 And her new video has also seemingly backfired, as some men have used the argument of gender equality to criticize Maria in the comment section. 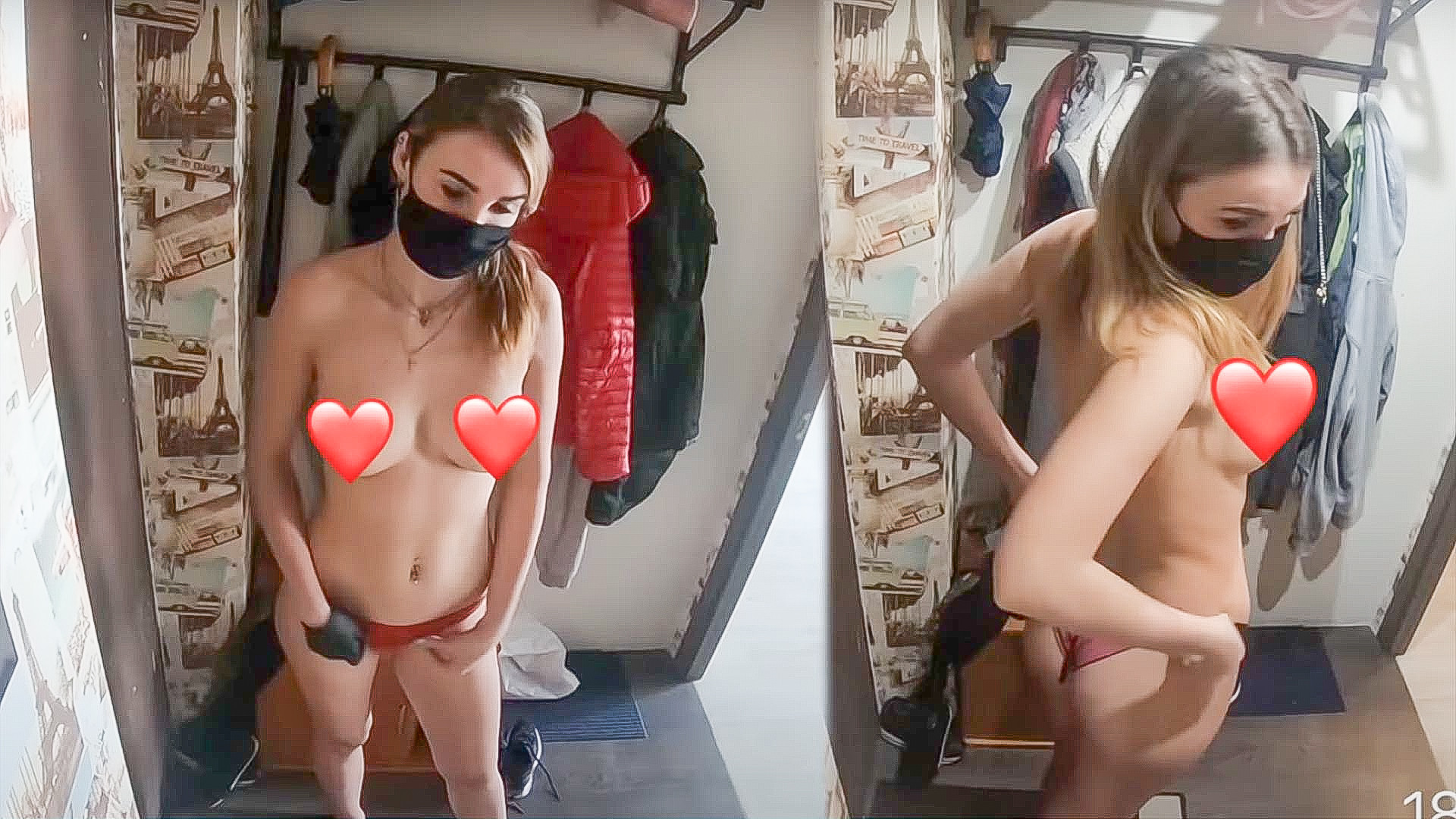 “A disgusting display of matriarchy and misogyny. Of course, think about what would happen if I went outside with my genitals exposed? What is she allowing herself? Men just dicks on legs for you, aren’t they? I am a human being and not an object of your sexual fantasies,” said one irritated viewer.

Click here to find out if men face discrimination in Russia.