Weird health and fitness devices from the USSR and Russia

Lifestyle
Alexandra Guzeva
In the USSR, many people led a healthy lifestyle, and the approach to medicine was unique. A number of inventions appeared during this period, many of which are still in use today. 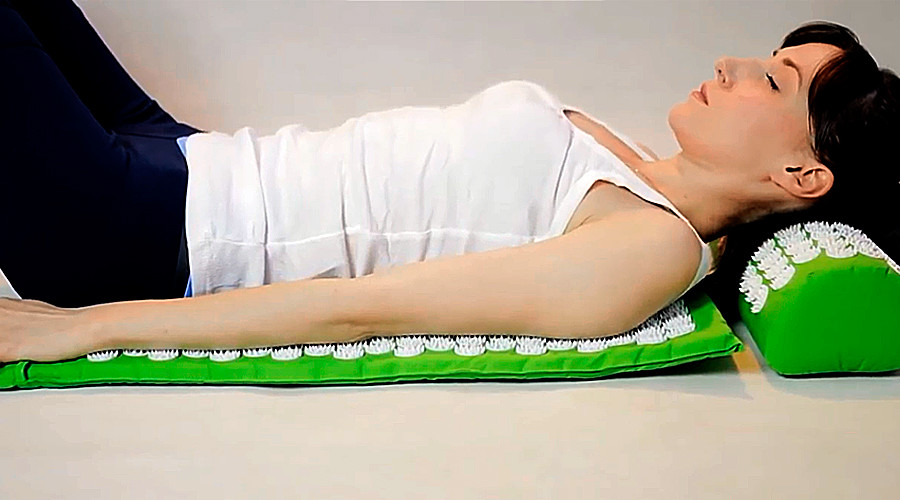 Russians are fond of reflexology, including acupuncture. Such treatment is prescribed in ordinary clinics as part of physiotherapy for back or neck pain. But there exists a home version as well. In the late 80s–mid 90s, nearly everyone spent their evenings lying on the “Kuznetsov applicator” (a type of acupuncture mat), and today this device is popular among athletes, yogis, and celebrities.

It is believed that the applicator relieves pain in muscles, relaxes them, improves blood circulation, and even helps with insomnia. The spiky mats are now produced in the form of rugs, pillows, bolsters, and — for hardcore users — belts.

Ivan Kuznetsov was in fact a music teacher from Chelyabinsk. He invented the applicator in the 1980s, having studied Chinese acupuncture (the first ones he made from real sewing needles). Kuznetsov wanted to patent his invention, but the Ministry of Health turned down the “crazy” proposal. Then he began to treat people independently, and published reports of his successes, allegedly even curing one woman of cancer. After another appeal to the Ministry of Health, the applicator was accepted and put into mass production.

The inventor himself, however, suffered a tragic fate. According to various sources, in the 1990s a criminal gang wanted the patent rights, whereupon they took Kuznetsov’s wife hostage and killed her after being refused. Kuznetsov himself died while testing a new invention of his — a vacuum diving suit. 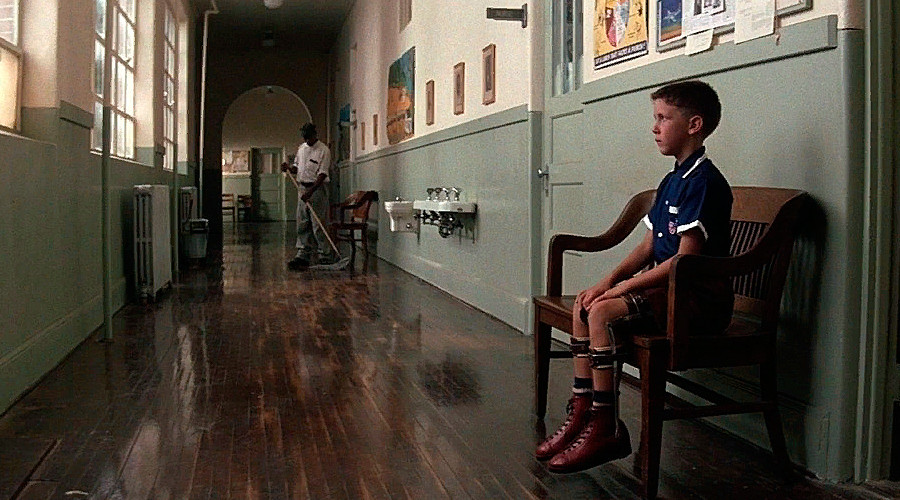 A frame from the Forrest Gump movie.

Remember how little Forrest Gump walked in special orthopedic braces? Well, the Soviet-era Ilizarov apparatus looks exactly like that. It has two important functions: stretch bones and tissues and lengthen limbs, and heal fractured bones. The device is attached directly to the bone, compressing it and causing the bone tissue to develop much faster. Even complex fractures heal more quickly than with plaster of Paris, which, incidentally, does not help with bone splintering.

In 1947, a Soviet surgeon from Kurgan by the name of Gavriil Ilizarov invented the miraculous instrument, which he used to treat WWII invalids. For his invention, he received many awards and the unofficial title of "the Michelangelo of orthopaedics."

The Ilizarov device spawned other versions for legs, wrists, and facial bones, and it is still used in modern Russian medicine. 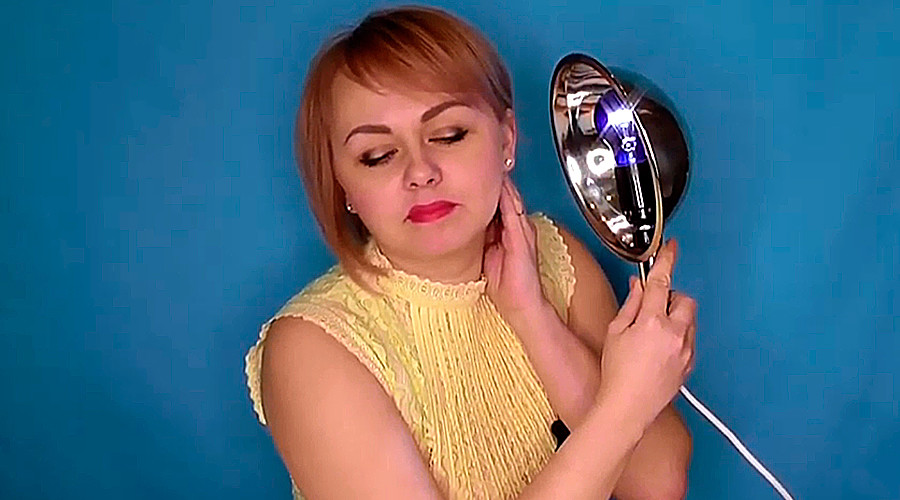 In common parlance, this device was known simply as a blue lamp. Those who grew up in the USSR and 90s Russia will certainly remember it. Present in every home, it was used to treat almost all diseases, from sinusitis and otitis (nose and ear inflammation) to bruises and arthritis. The magic device was simply applied to the sore spot and heated with infrared radiation. Because of its blue color, the light bulb does not heat up and is safe to touch. It was believed to have a number of useful properties, including lowering blood pressure and soothing the nervous system.

The device is believed to have been invented by a military doctor called Minin in the late 19th century, who was also the first to identify the painkilling benefits of blue light, which began to be used in dentistry instead of anesthesia.

Nowadays, the magic lamp is falling out of use, and scientists no longer swear by the beneficial properties of blue light. But the device is still produced, and in the original Soviet design. 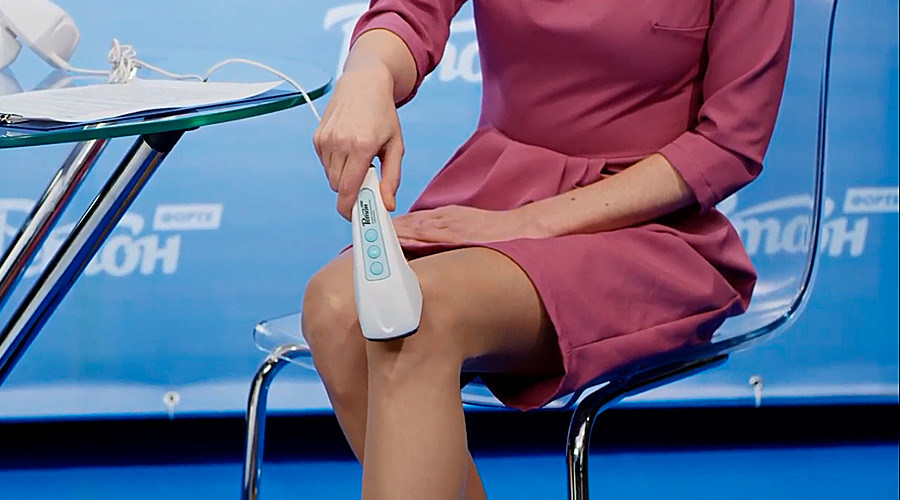 This little device promises to treat a long list of diseases — from arthritis to psoriasis — by applying ultrasound to soft tissue. It is also believed that if used with an ointment, the micro-vibrations penetrate deeper under the skin. The radiation from the device is negligible, but the effect is pinpoint.

Interestingly, the Reton apparatus began life as... a washing machine. Not an ordinary one, mind, but ultrasonic. In 1998, Valery Zyatikov, associate professor of the Department of Control Systems and Radio Electronics at Tomsk State University, patented his own laundry method — simply put the clothing in a container, fill it with water, and immerse the ultrasonic apparatus. Only after this invention achieved success was the therapeutic version developed.

The company continues to evolve, and several years ago even released an upgrade for the device, adding magnetotherapy and infrared features — three for the price of one. 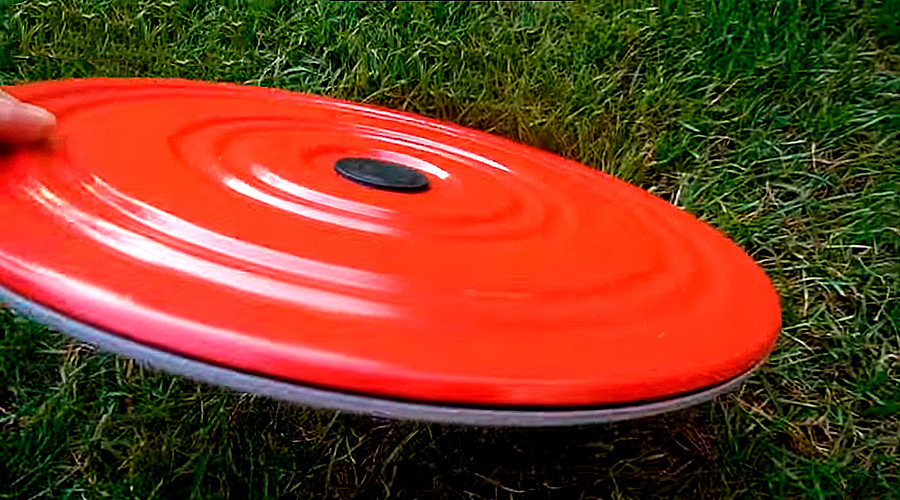 It is not known for certain who invented this ingeniously simple exercise machine, but it certainly found its way into every Soviet home. These days, people who grew up in the USSR get dizzy just looking at a picture of it. After all, while adults used it to exercise, children span round on it at neck-wrenching speeds.

The operating principle is as follows: two metal plates are positioned one on top of the other. The lower is fixed to the floor, while the upper rotates around a fixed axis. Soviet people new to world of fitness could do lots of exercises on it, primarily twisting, which seemingly toned the waist and improved posture. The instructions for the device included a whole range of exercises. It also had a beneficial effect on the vestibular system, and since practically everyone in the USSR dreamed of becoming a pilot or astronaut, people spent hours on it.

Interestingly, it is becoming popular once more. Modern versions are now produced, including plastic ones, but for many there’s no beating the old Soviet metal discs. Retro machines are actively sold online, and limited editions released for the 1980 Moscow Olympics are particularly prized. 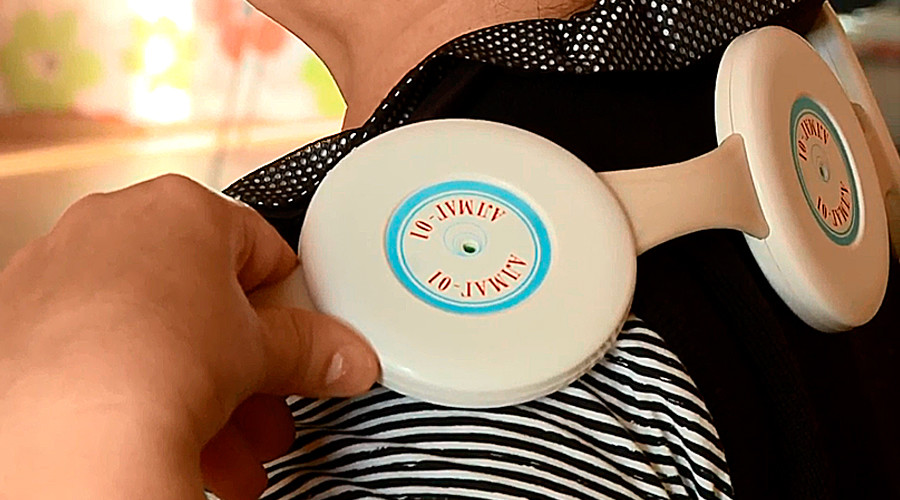 This magnetic physiotherapy device was developed at the Elamed medical equipment factory in the city of Ryazan in the early 2000s. Compared with all the above (and in terms of price), it is a luxury item.

According to the manufacturer, the magnetic field helps treat joint pain, including arthritis, hernias, gout, scoliosis, and even bone fractures. It is said to relieve swelling and reduce pain.

To the eye, the device looks like a small belt with magnetic inductor discs attached to it. Although some doctors recommend it as a supplementary physiotherapy treatment, many Russians doubt whether the benefits of such a small piece of kit justify the weighty price tag. Online forums actively discuss which is better, the Almag or the Reton. What do you think?