Where in the world can you still come across the old socialist hammer and sickle symbol? 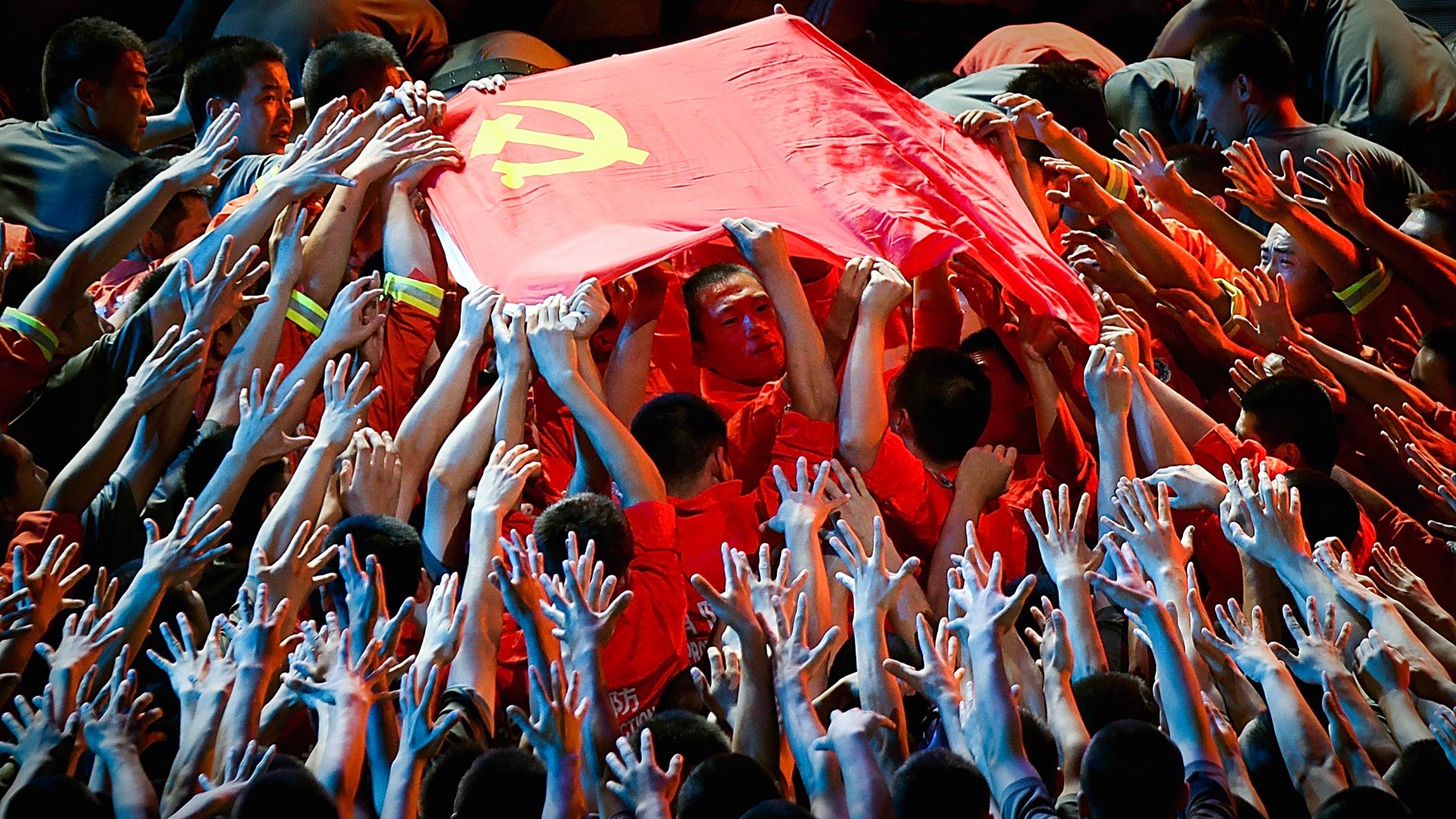 Getty Images
The Soviet Union is long gone, but its main symbol can still be found all over the world, from socialist China to even the capitalist West.

For decades, millions of people revered, feared, and hated the Soviet emblem, symbolizing the idea of unity between workers and peasants. Although the USSR ceased to exist nearly 30 years ago, the hammer and sickle continue to spark heated discussions around the world.

In some countries, the use of this symbol is banned at the state level, but in others it still adorns building facades and is even present - in slightly modified form - on national flags. 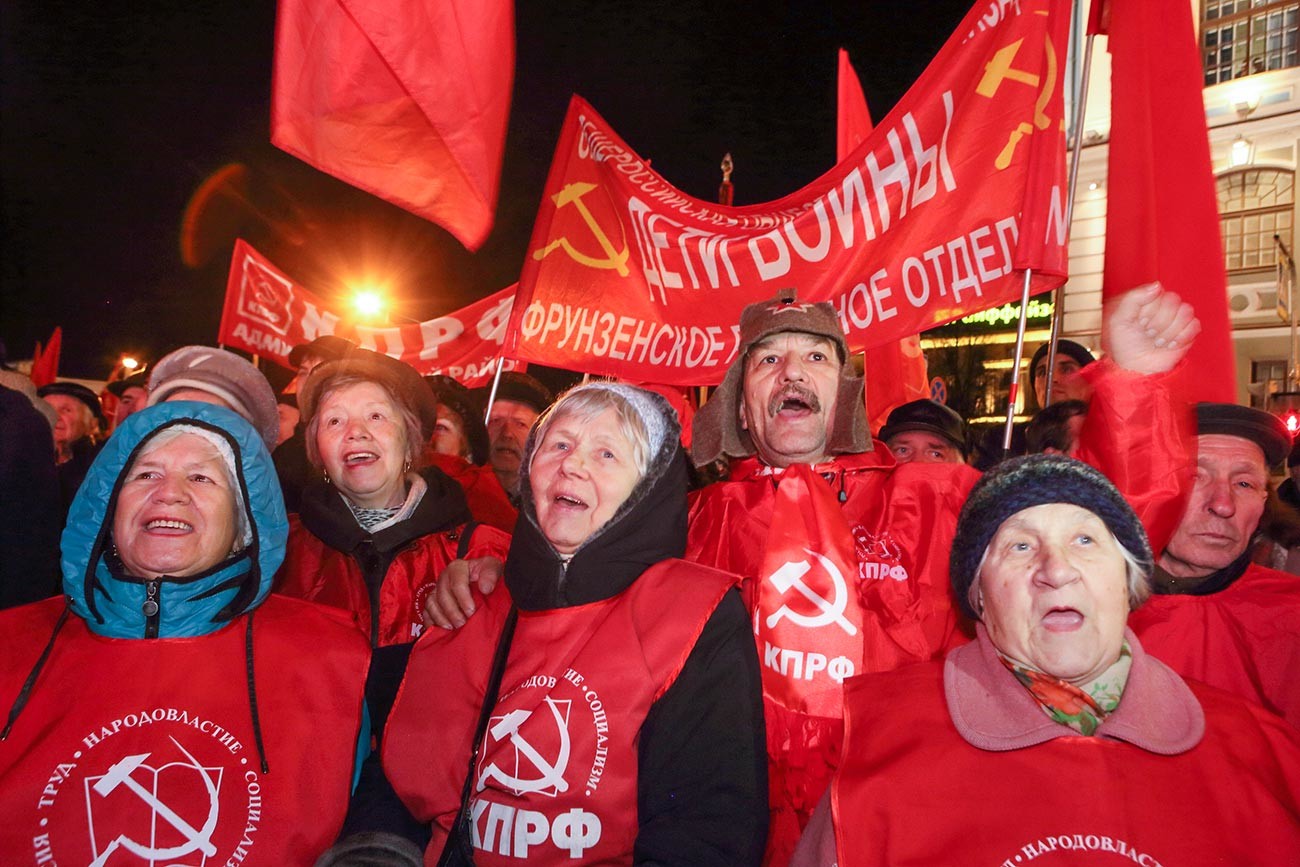 Procession of supporters of the CPRF in honor of the 100 anniversary of the October revolution in St. Petersburg.

...as well as those of its rival, the Communists of Russia Communist Party (CRCP). 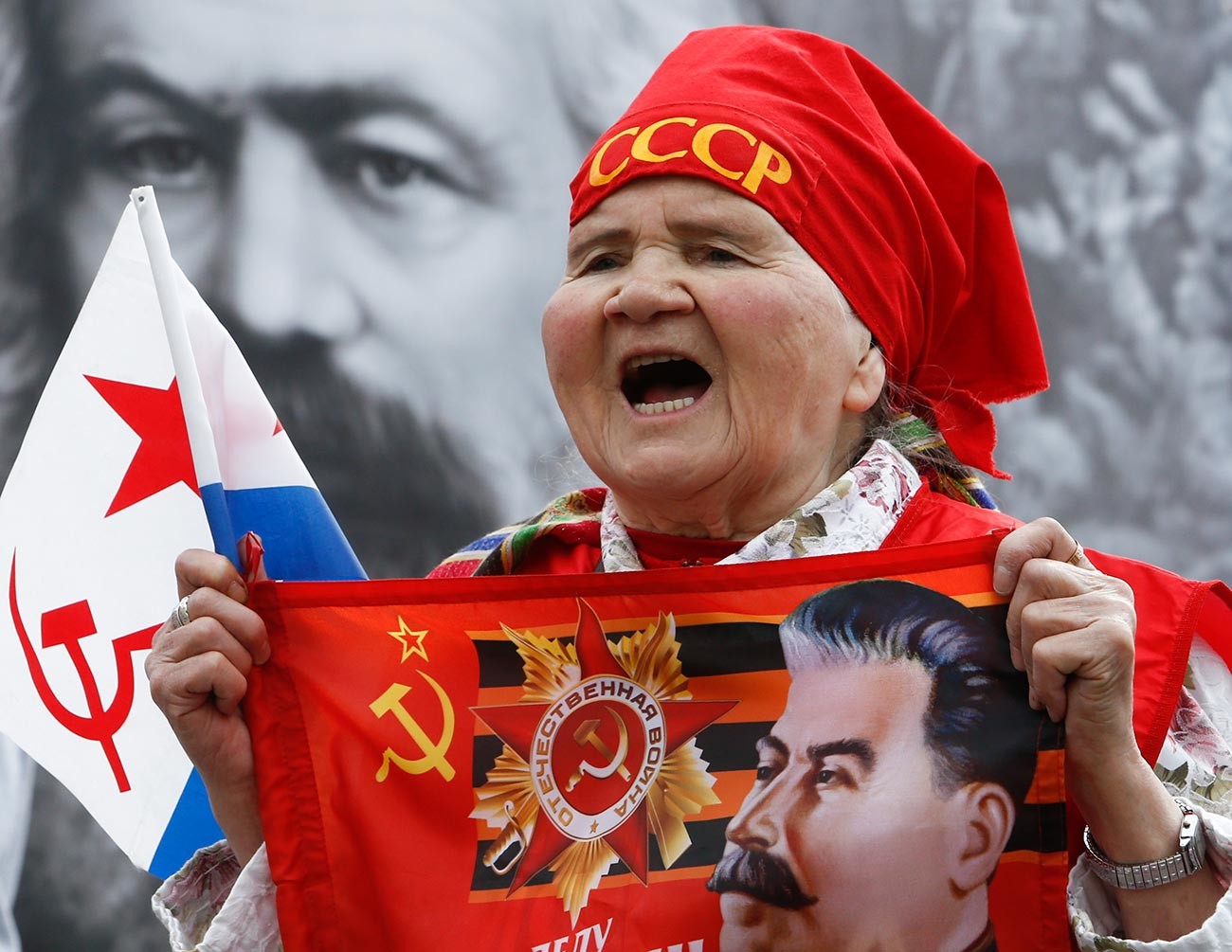 Supporter of Communist party shouts slogans during May Day rally in Moscow.

The hammer and sickle have not been forgotten in former Soviet republics, either. For example, they can be seen in the emblems of the Communist People’s Party of Kazakhstan... 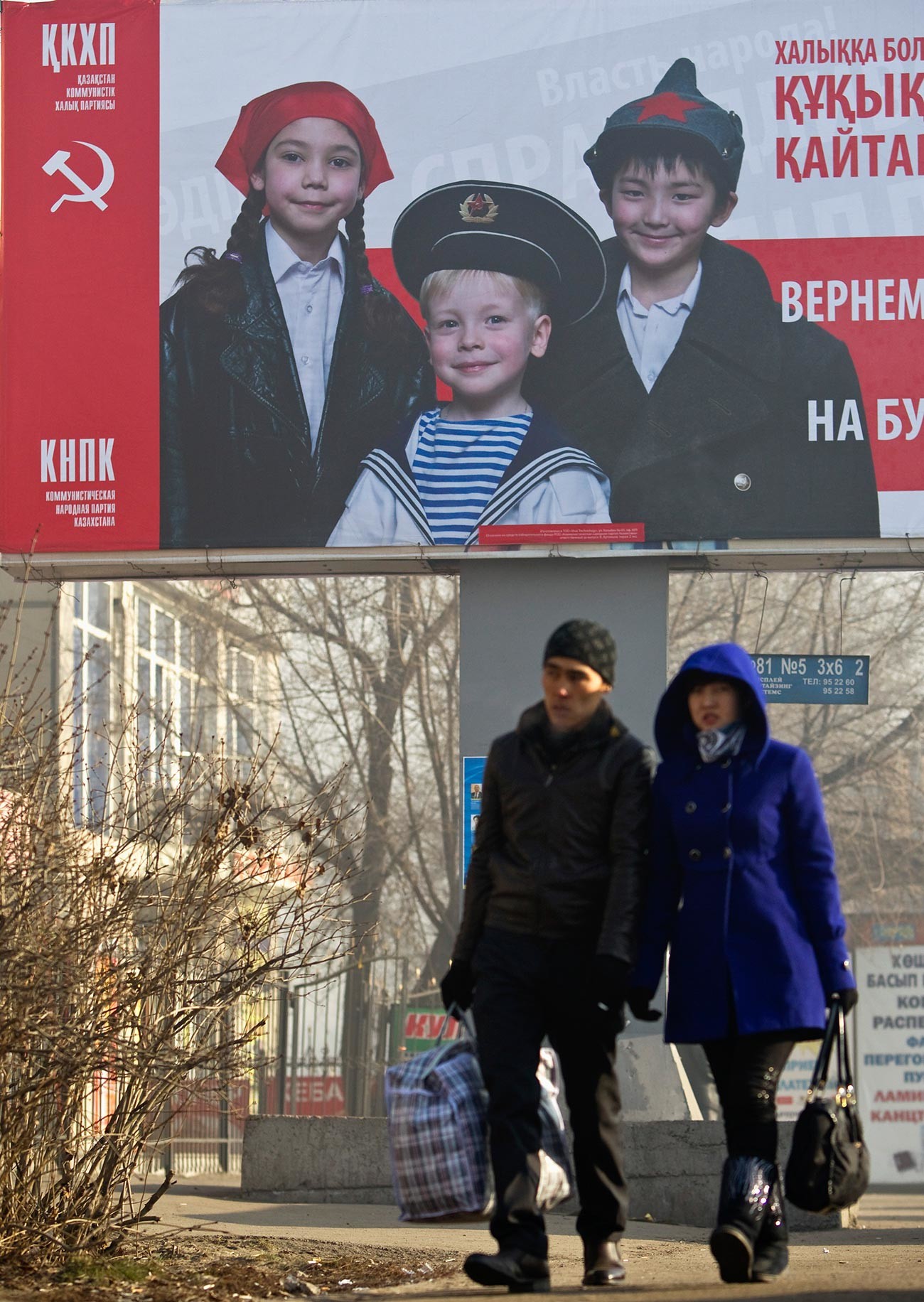 People pass by an election poster of the Communist People's Party of Kazakhstan (CPPK) in Almaty.

...and the Party of Communists of Kyrgyzstan. 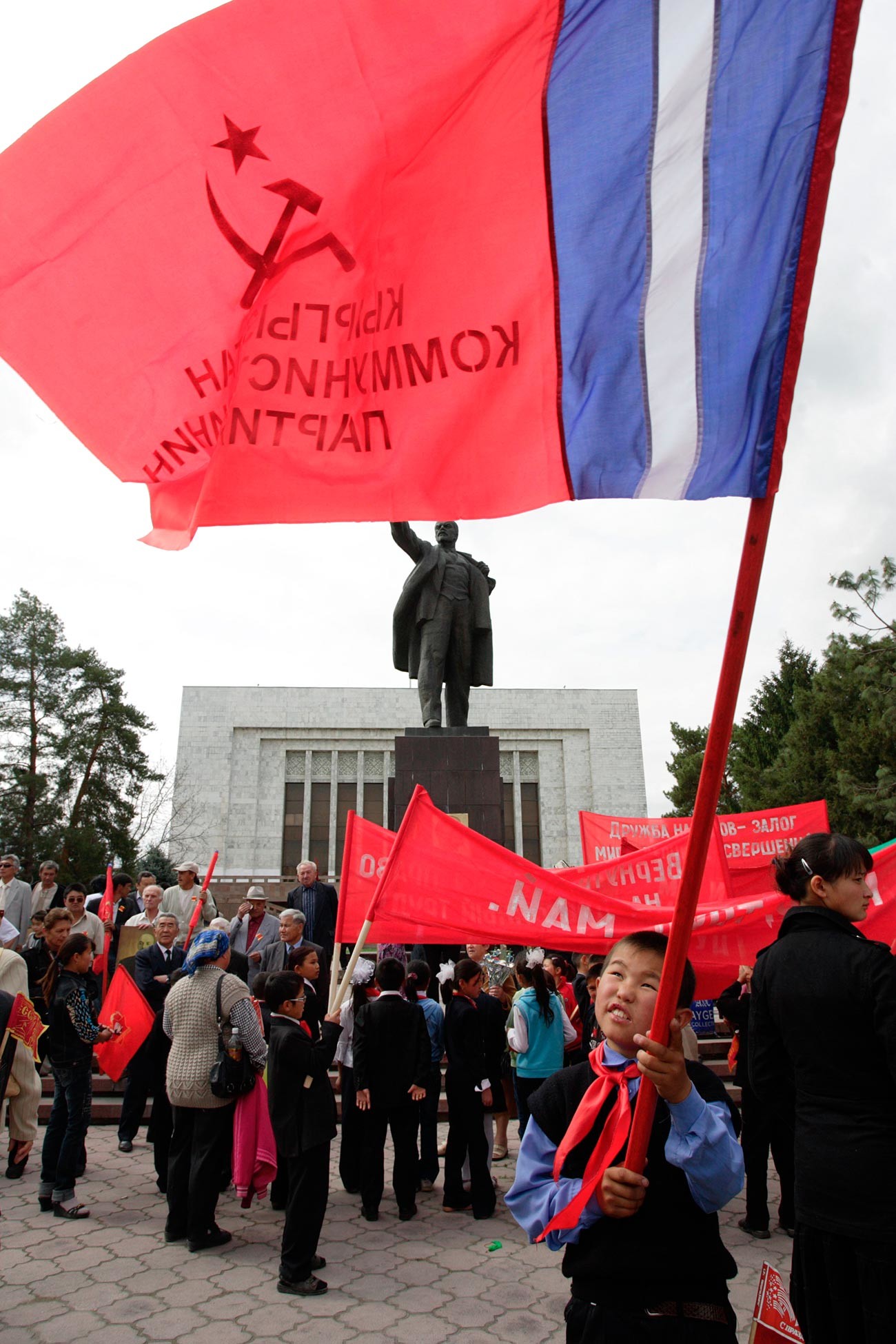 A boy waves a Communist flag during a rally marking International Workers' Day in Bishkek.

On the emblem of the world’s largest communist party, the Communist Party of China, the hammer and sickle are yellow, symbolizing the clarity and impeccability of socialist ideology. 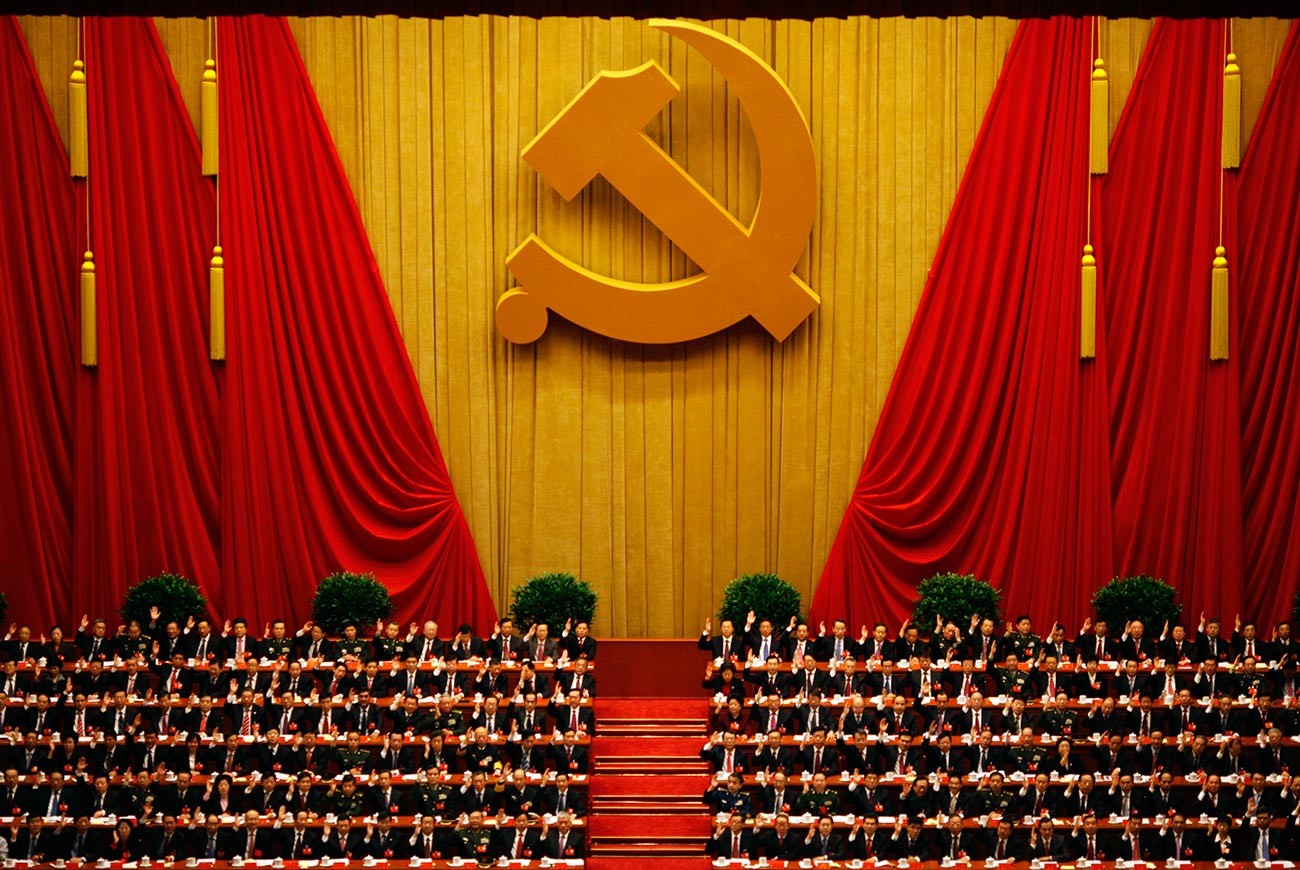 A general view shows delegates raising their hands as they take a vote at the closing session of the 18th National Congress of the Communist Party of China at the Great Hall of the People in Beijing.

India is known for its vast and diverse Communist movement, and the hammer and sickle are invariably present on the emblems of many of its left-wing parties: from the Communist Party of India (CPI) to the Socialist Unity Centre of India. 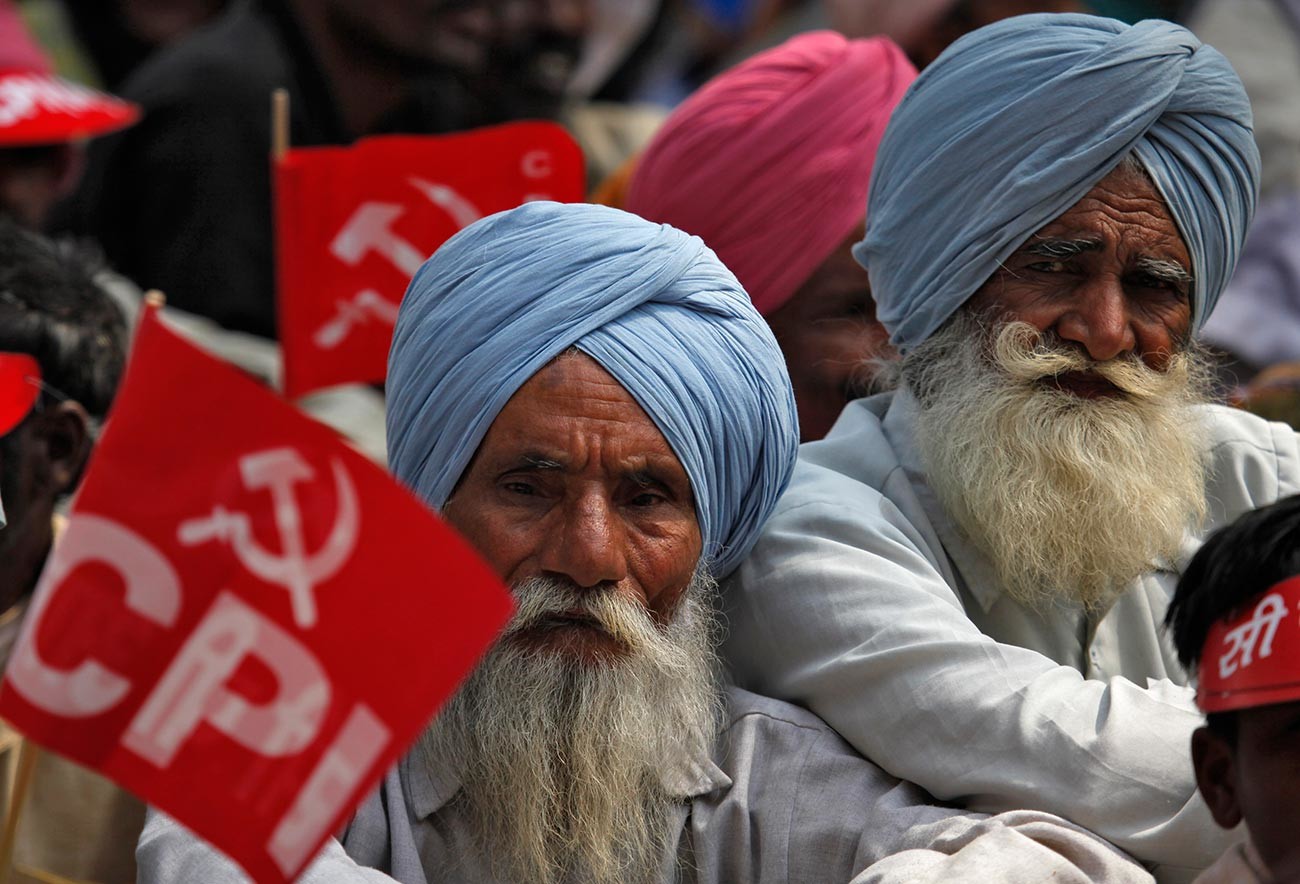 Protesters attend a rally organized by the Communist Party of India and other left wing parties in New Delhi.

The hammer and sickle actually look quite stylish in the emblems of the young Communist Party of Denmark (founded in 2006): 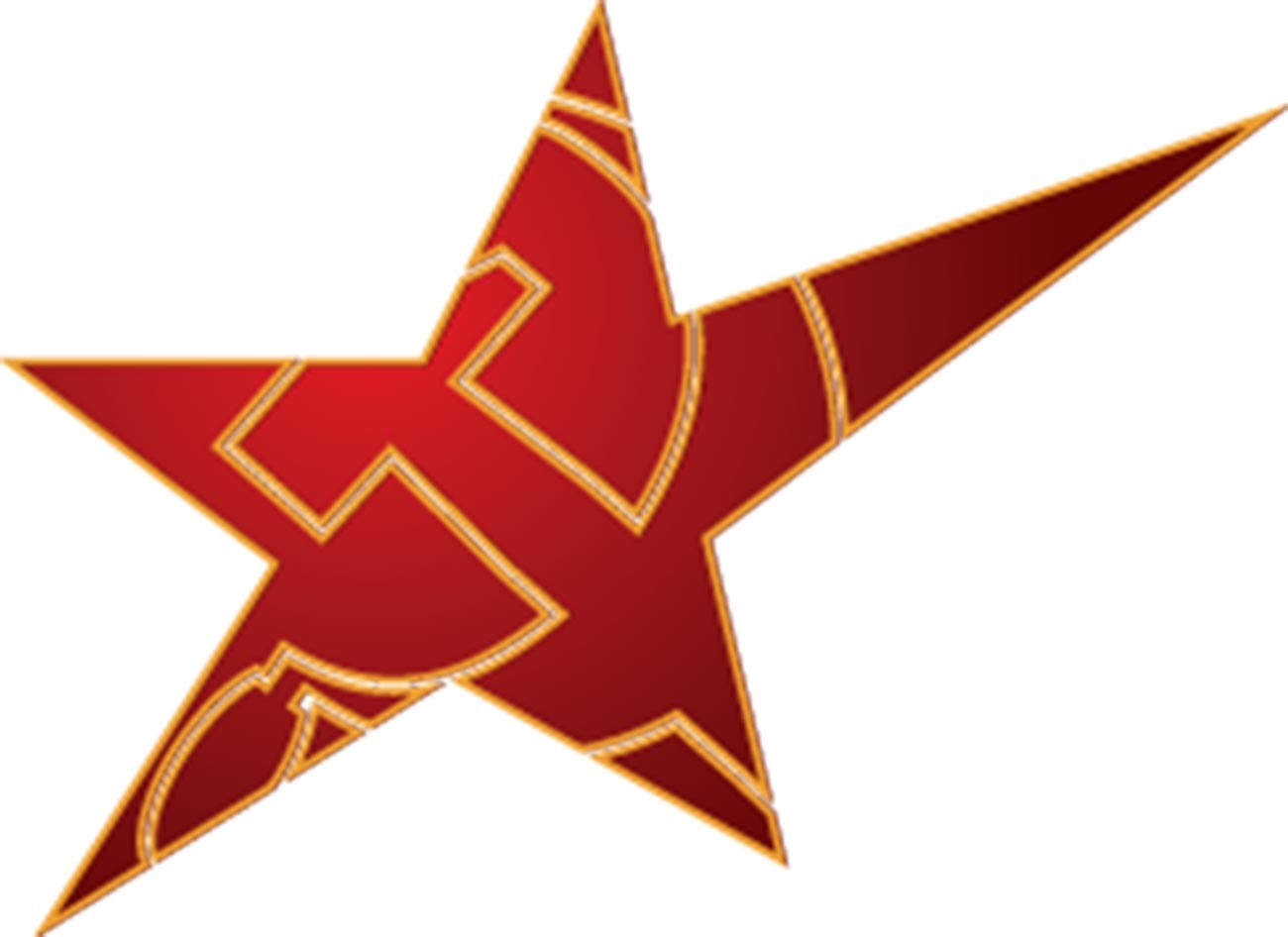 The main Soviet symbol has quite an original interpretation on the emblem of Finland’s Communist Workers' Party – For Peace and Socialism: 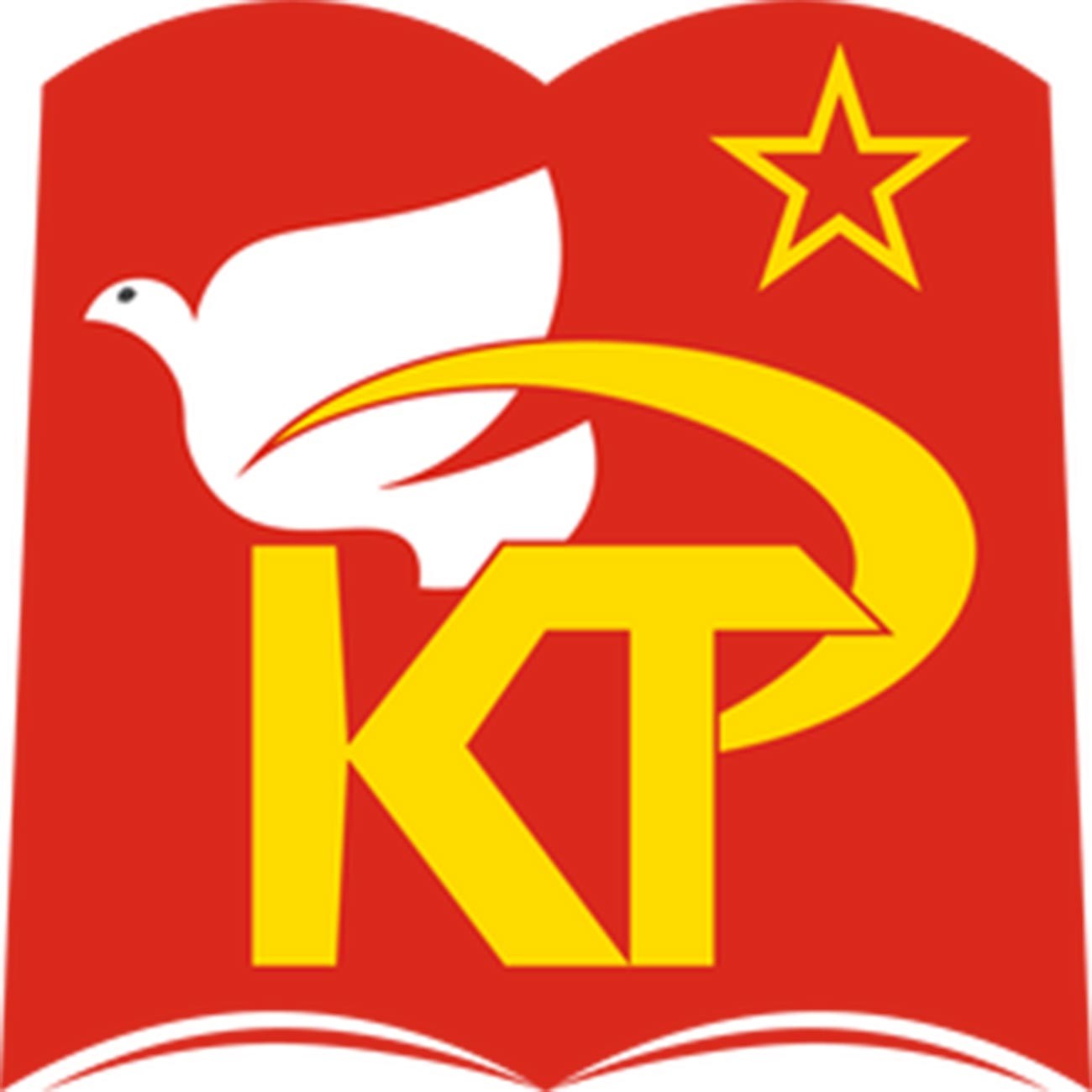 The Communist Party of Britain has redesigned the famous symbol, turning the sickle into a dove. 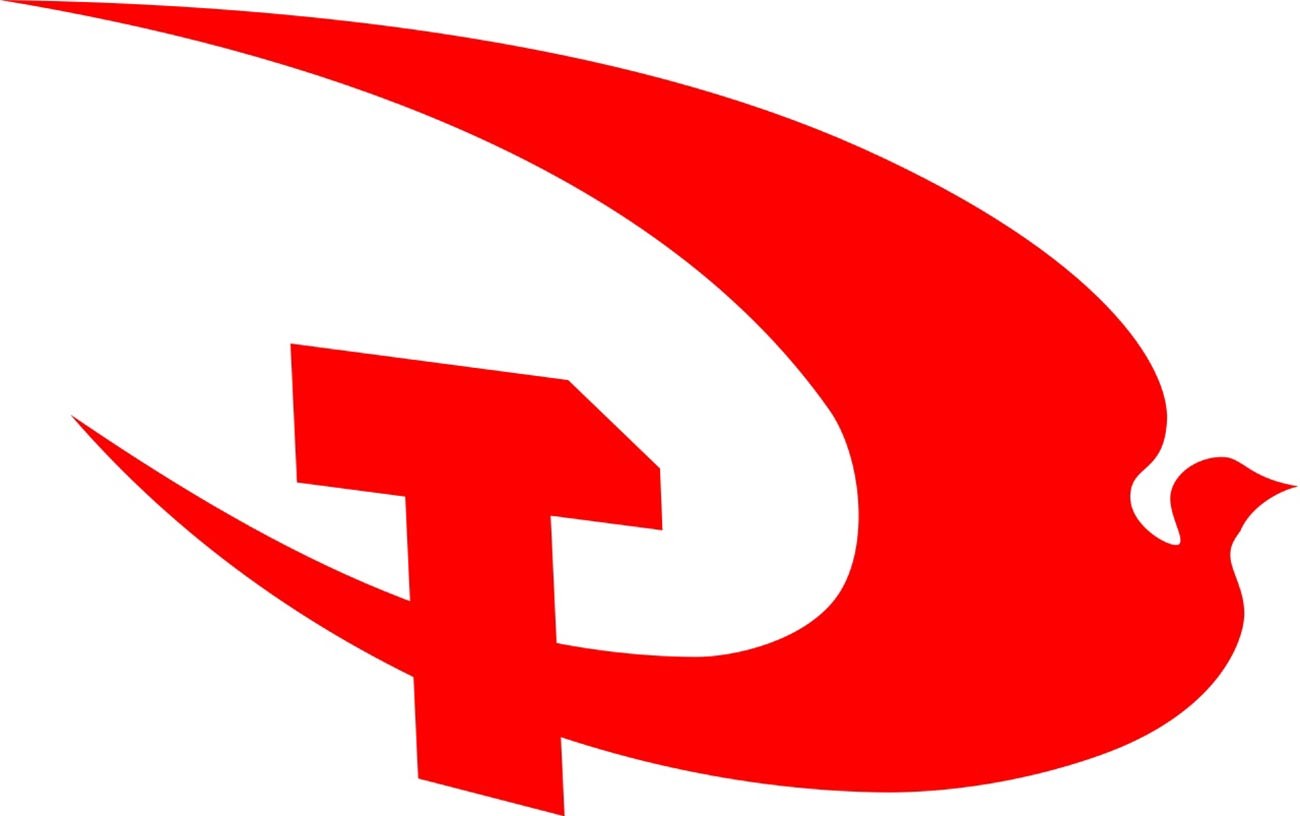 The flag of the Soviet Union with the hammer and sickle is now a thing of the past, but the symbol of unity between the working class and peasantry can still be found on the state flags of some countries. In present-day Russia, it still features on the flag and emblem of Bryansk Region... 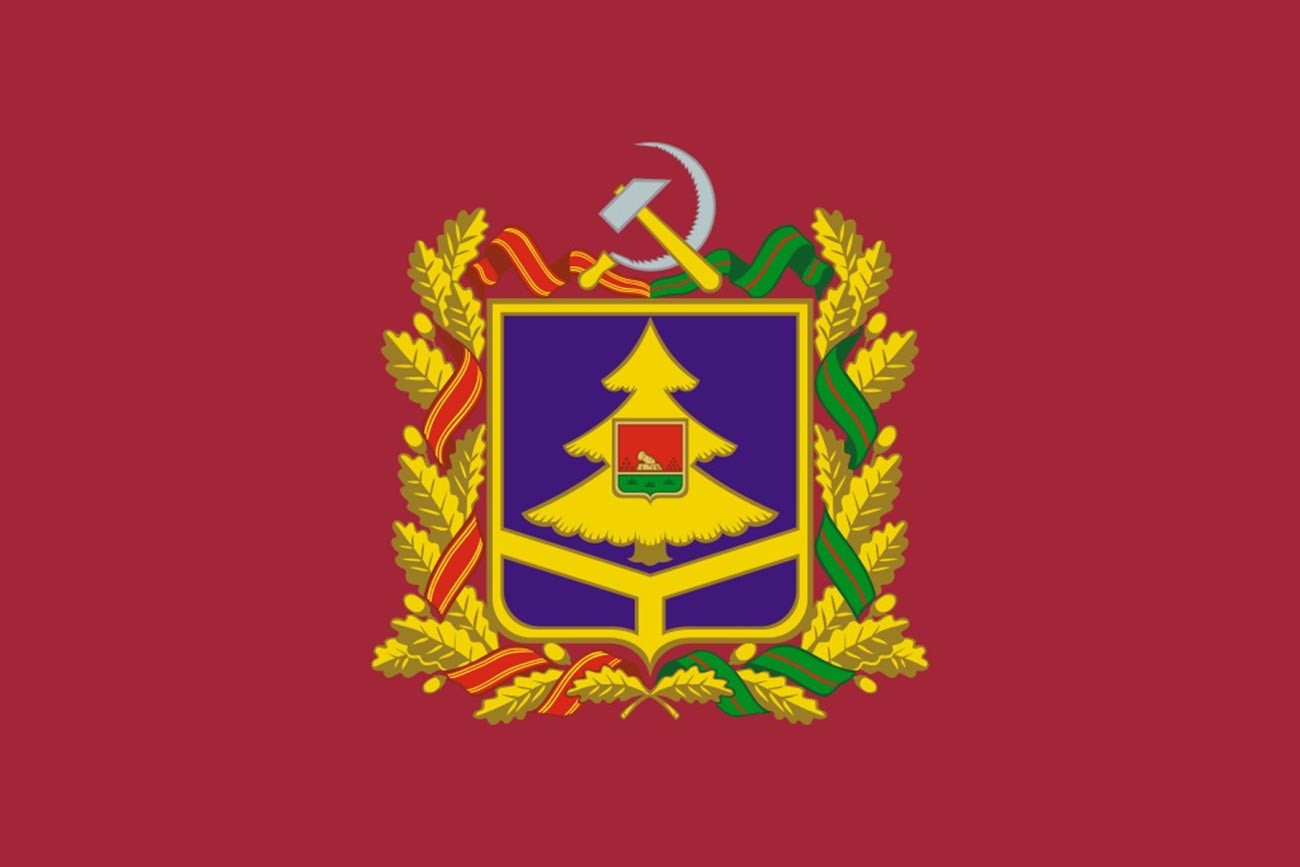 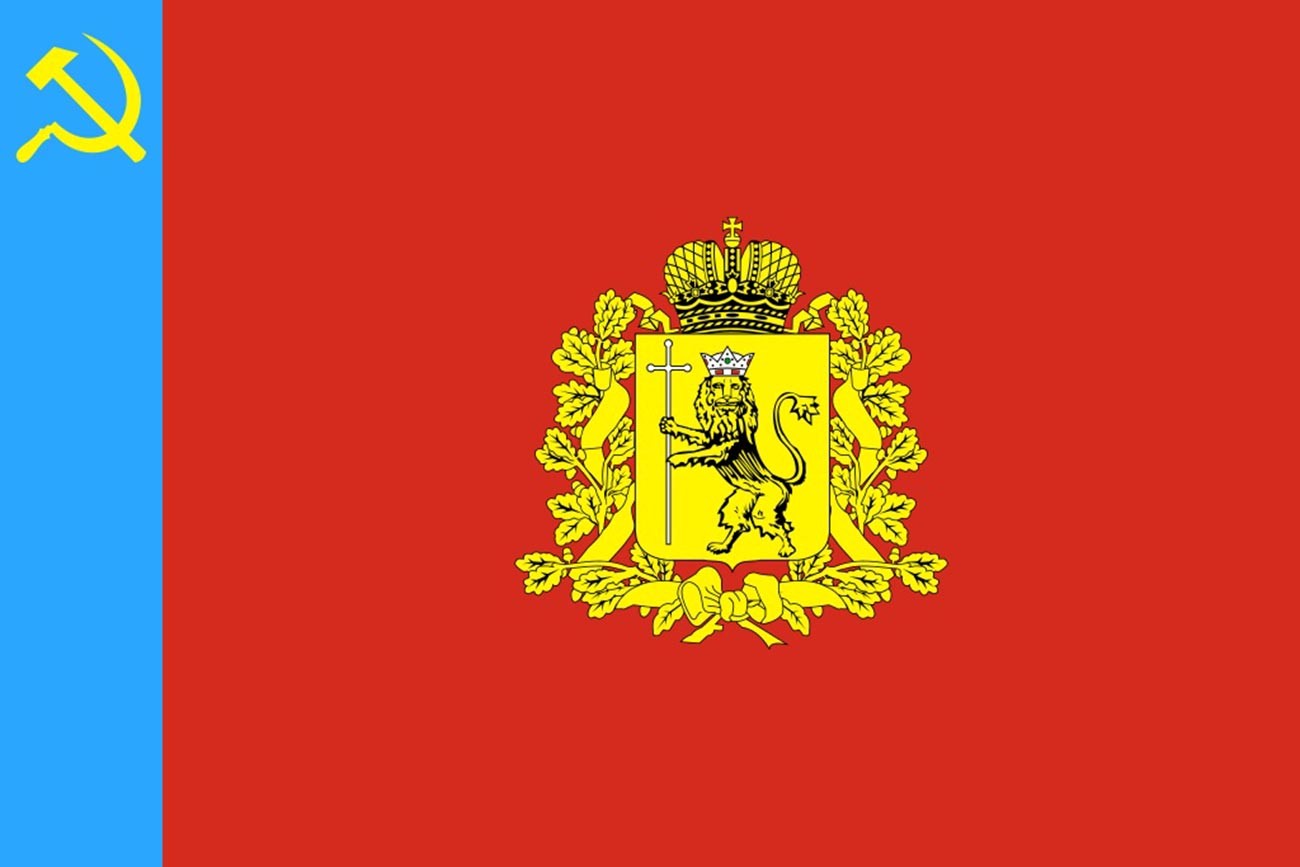 ...the city of Orel’s flag and several other cities. 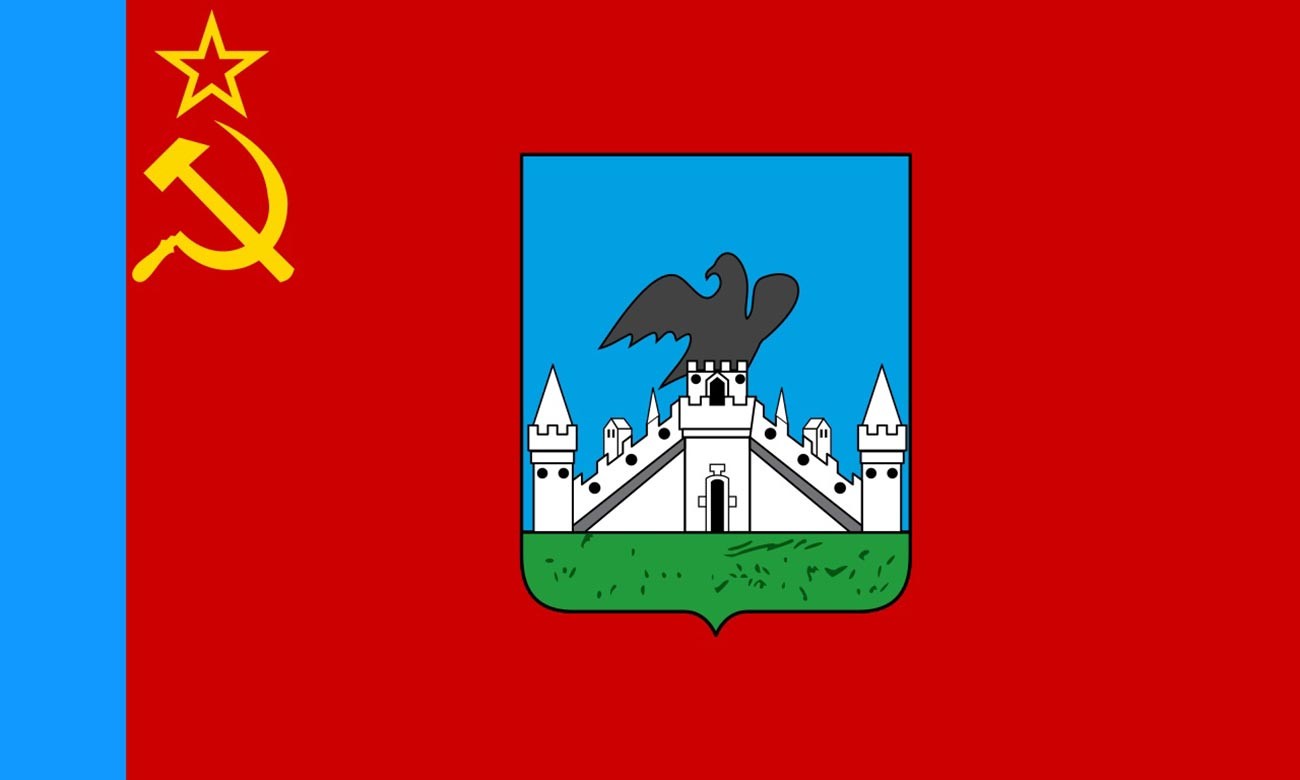 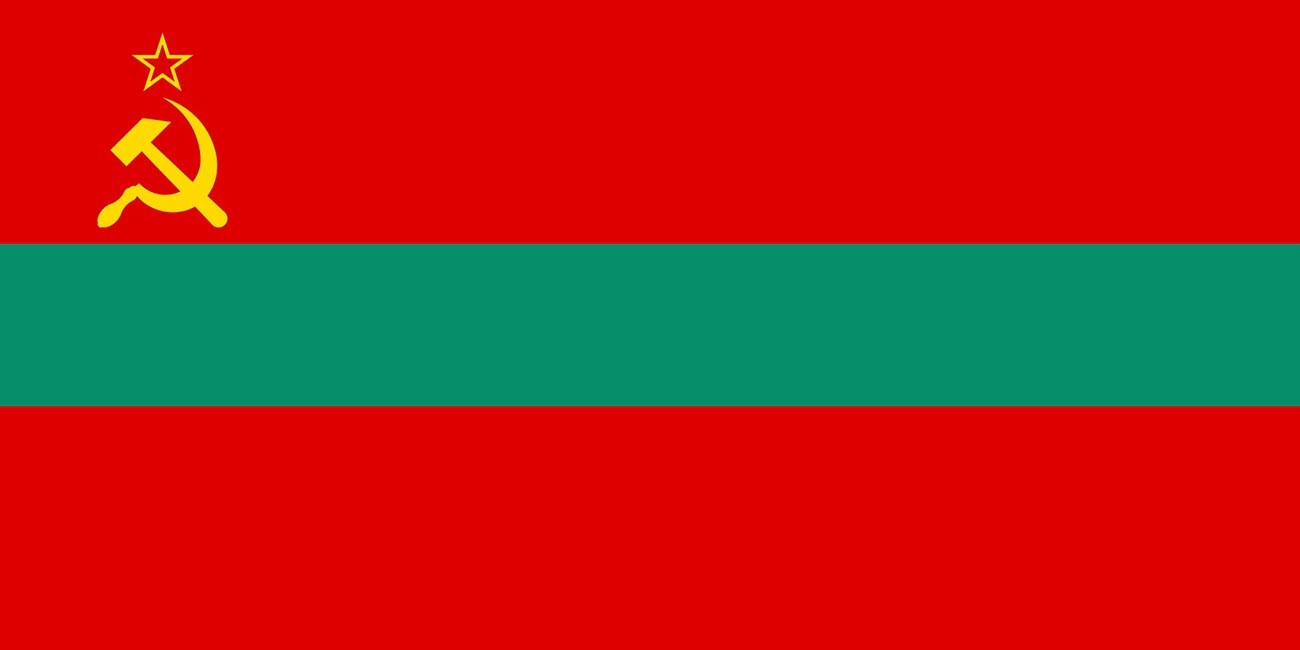 A hammer and a sickle also form part of the coat of arms of Austria: in it, a black eagle holds them in its talons. They appeared there after the breakup of the Austro-Hungarian empire and were aimed at demonstrating that the state was no longer an oppressor, but a true friend and patron of workers and peasants. In the USSR, this combination of an imperial eagle with the socialist symbols caused nothing but irony and ridicule. 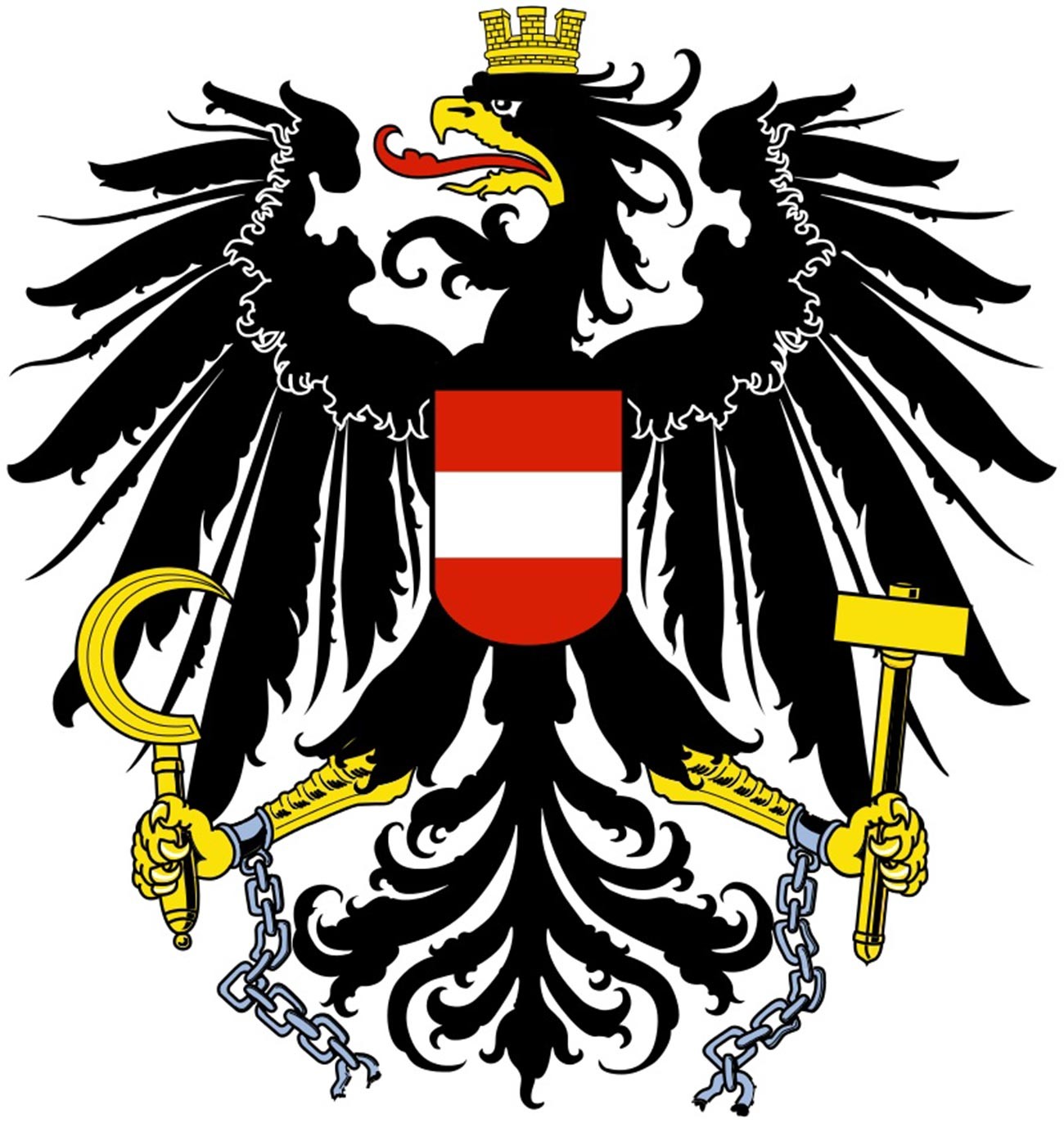 The national flag of Angola features an unusual transformation of the main Soviet symbol: instead of the sickle, it has a half gear wheel, and instead of the hammer, a machete. 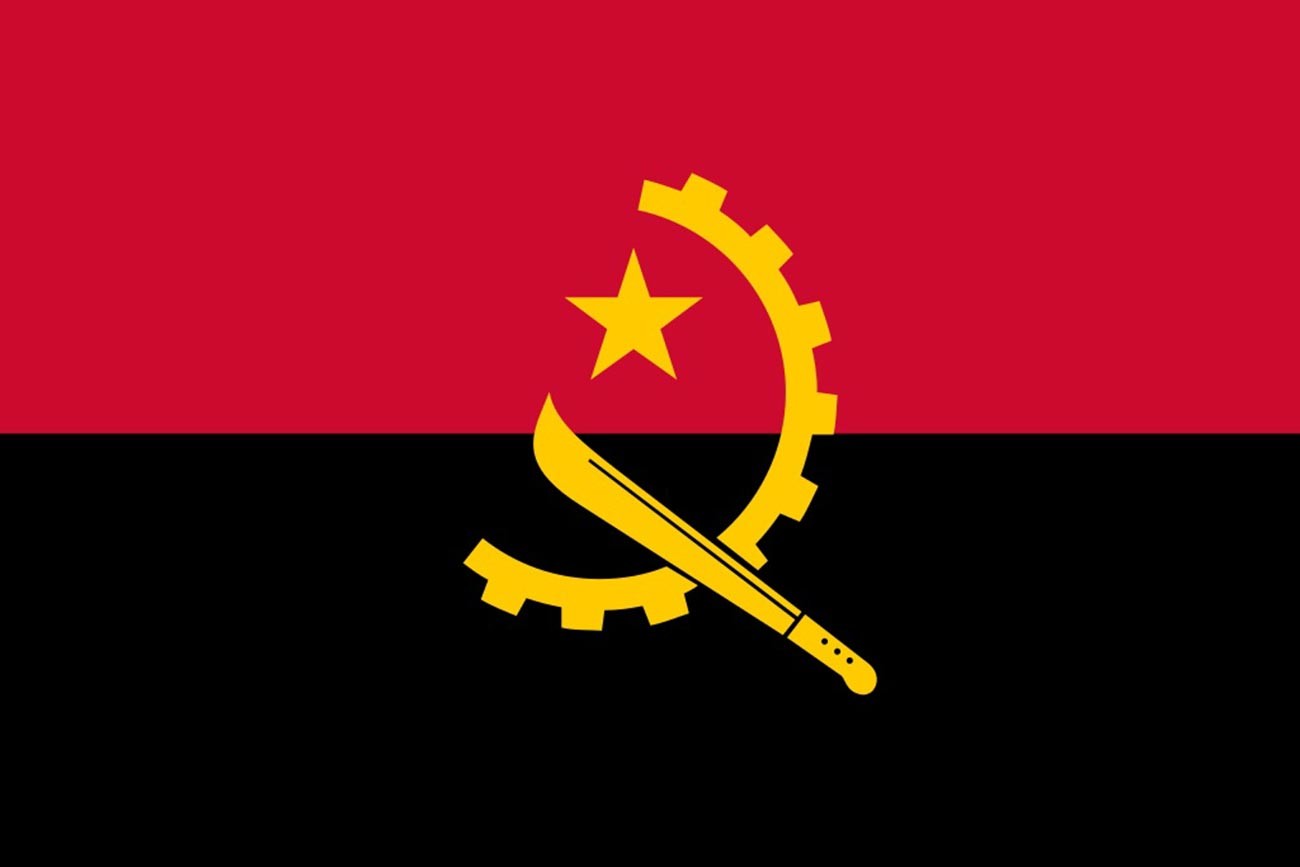 These days, the main ‘promoter’ of the famous Soviet symbol is Russia’s flag carrier and largest airline, Aeroflot. The key elements of its logo - the hammer and sickle are seen by thousands of passengers around the world every day. 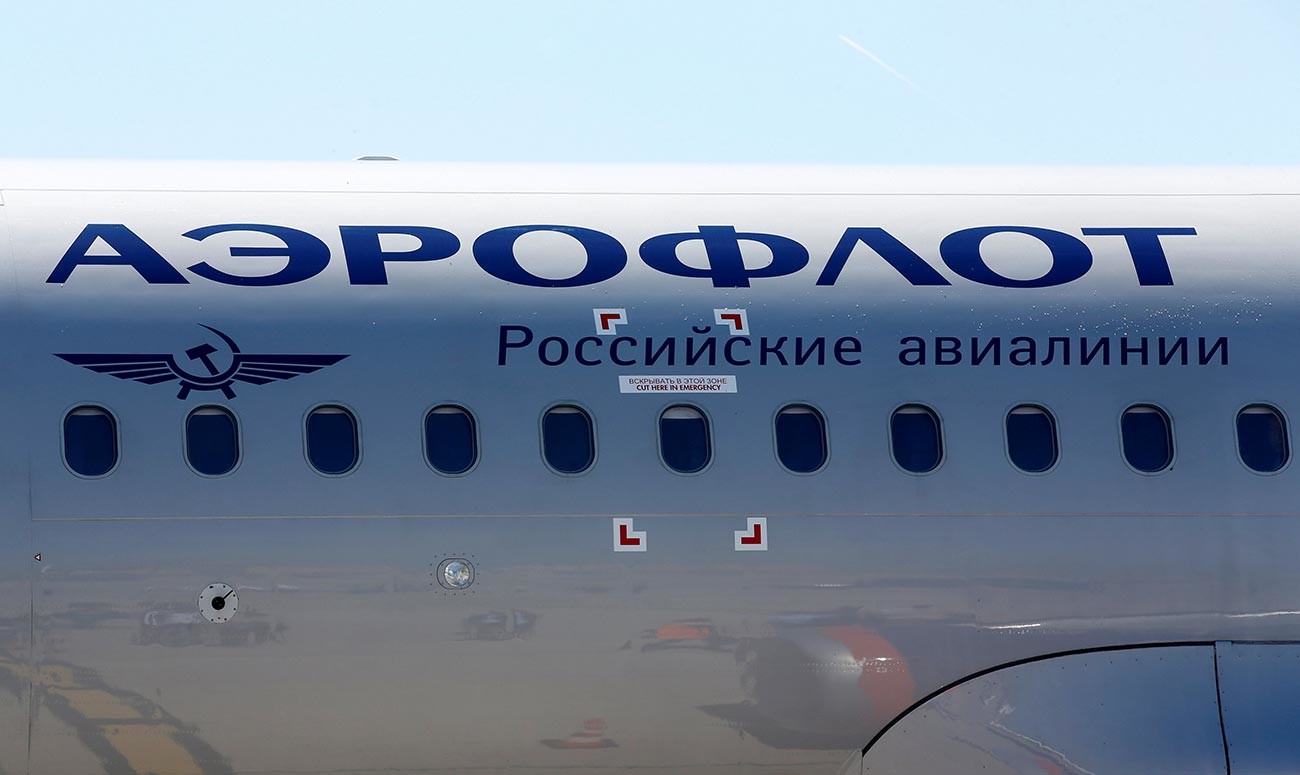 In the early 2000s, the company thought of changing its logo, but decided not to in the end. “This is an old Russian brand that everyone associates with Aeroflot. This logo is so harmonious that it would not be easy to replace it,” deputy CEO Lev Koshlyakov said in an interview with France Press in 2003. 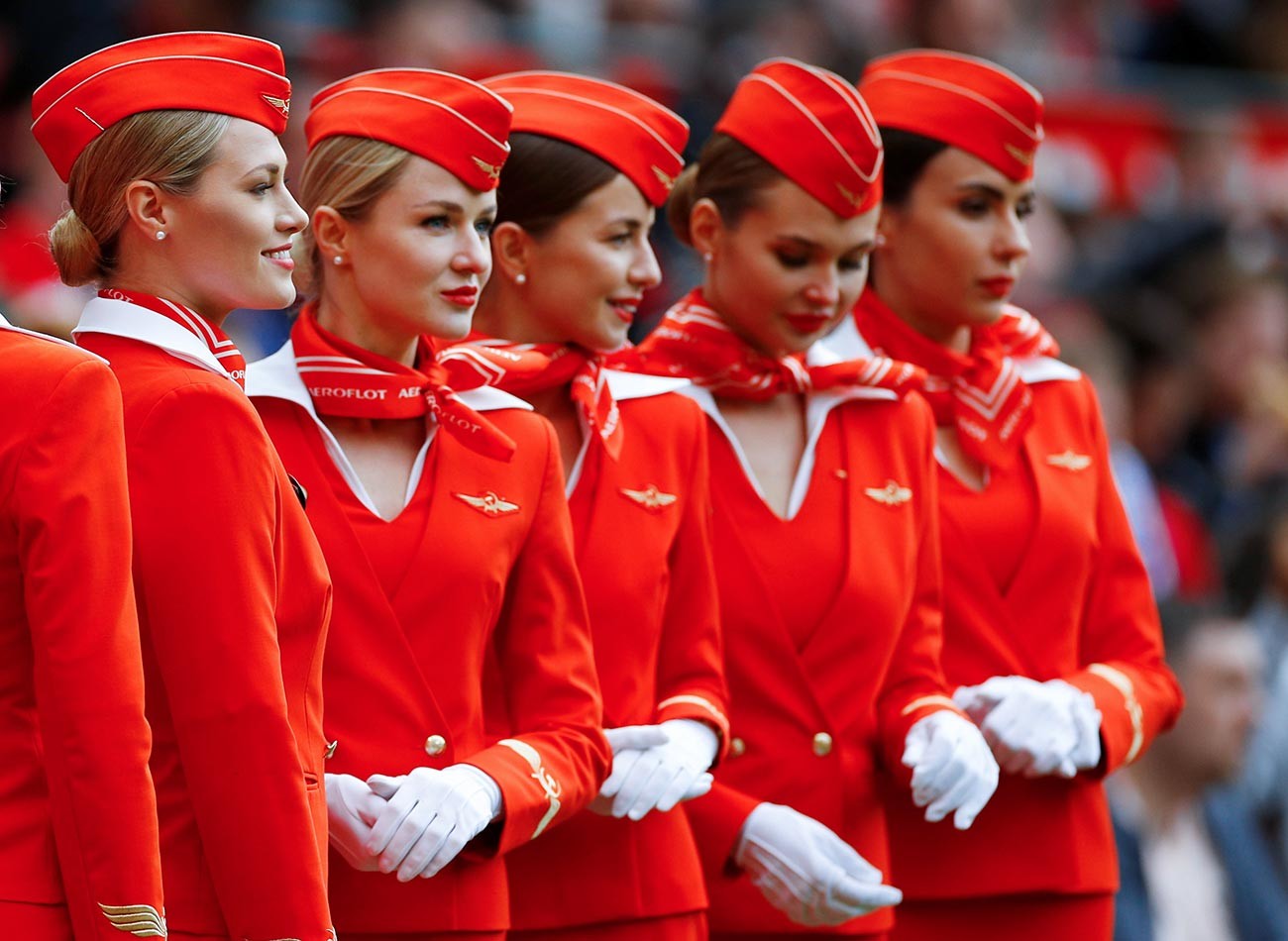 In 2017, the Aeroflot logo found itself at the center of a scandal in Lithuania. The country’s laws ban the use of Soviet symbols, so when Aeroflot billboards with the hammer and sickle in the company’s logo appeared in Vilnius, local journalists and politicians were outraged. MP Mantas Adomėnas went as far as to question whether Aeroflot airplanes had the right to cross Lithuanian borders at all. In the end, the billboards were taken down, although - as the Clear Channel advertising company that installed them insisted that that was done not because of the scandal, but because the advertising campaign was over.