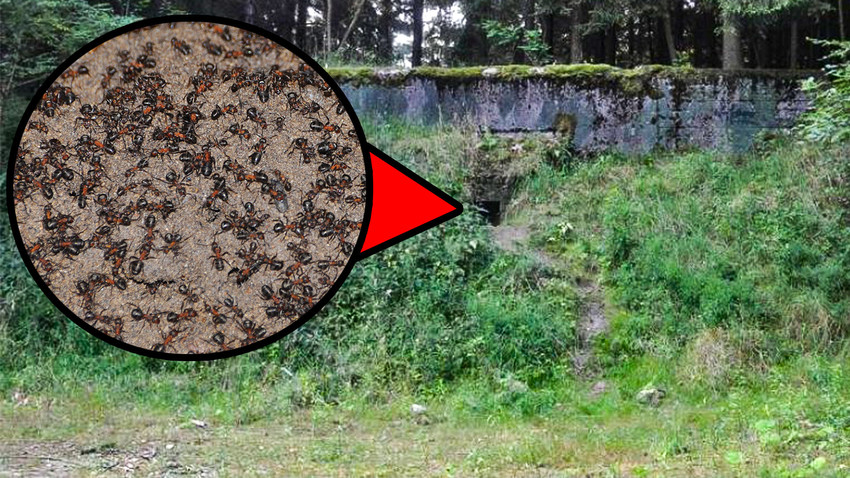 Stephan Wojciech (CC-BY 4.0)
The story caught the attention of the media in 2019. But what was all the fuss about?

In November 2019, multiple news outlets published a menacing story about ants who escaped an abandoned Soviet-era bunker in Poland allegedly used for stockpiling nuclear weapons, after they had survived for years on cannibalism. From then on, the story has been a recurring topic of interest online. 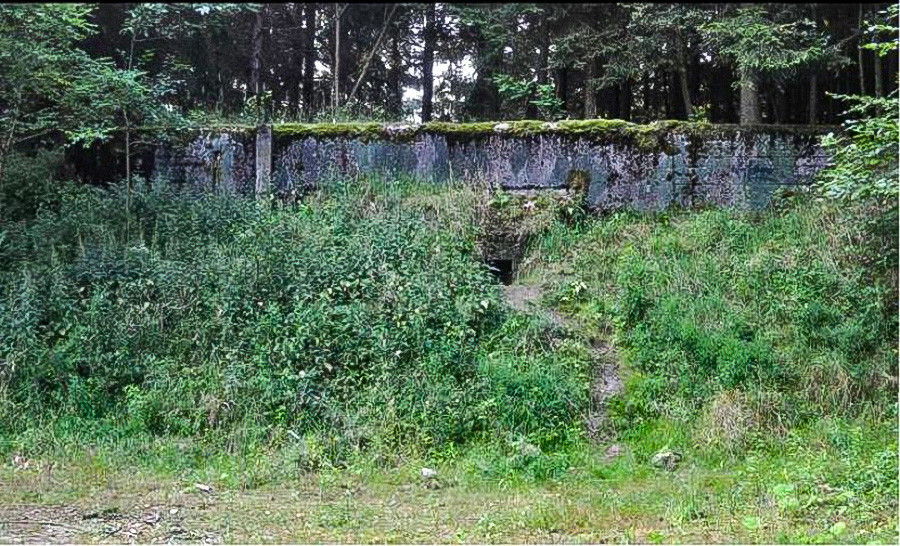 The nuclear bunker where the ant 'colony' was found. The bunker was abandoned after the fall of the Soviet Union.

Radioactive ants escaping a radioactive Soviet bunker and finding their way back to the outer world — surely nothing good comes of that, especially with the calamitous year 2020 still in full swing.

Chill out, readers. No need to panic... just yet. Here’s the crux of this weird story.

A team of Polish scientists led by Wojciech Czechowski discovered ants trapped in an old abandoned Soviet-era nuclear bunker in 2013, while carrying out a research on (ATTENTION!) bats. 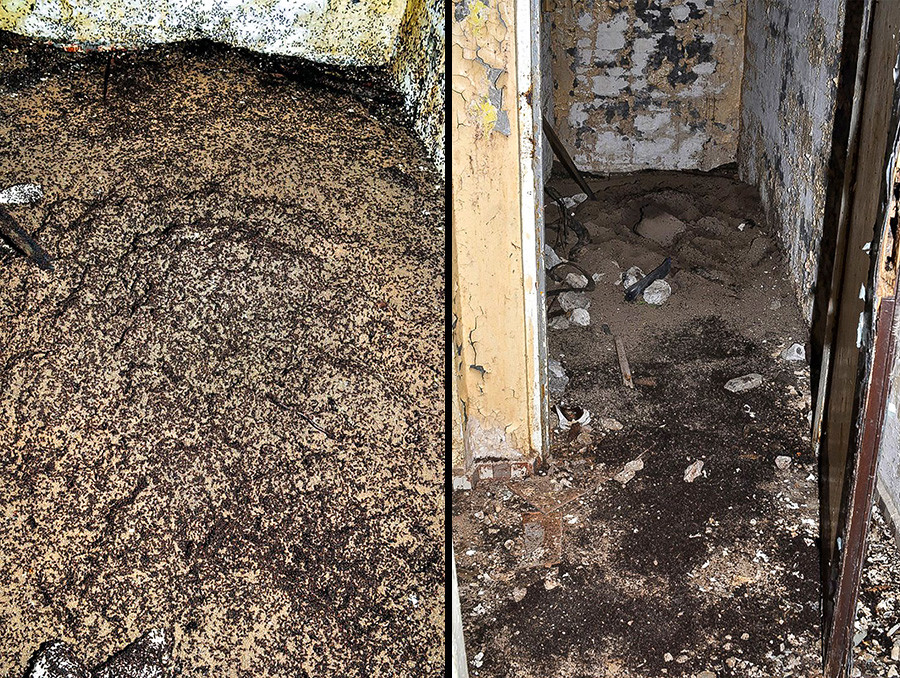 Close up showing the ant colony in the bunker. The ants survived by eating their dead nestmates.

Anyway, in the middle of their search, the scientists stumbled upon a colony of ants who had been trapped in the bunker. The ants had fallen down a ventilation pipe and could not find their way back to their original nest. 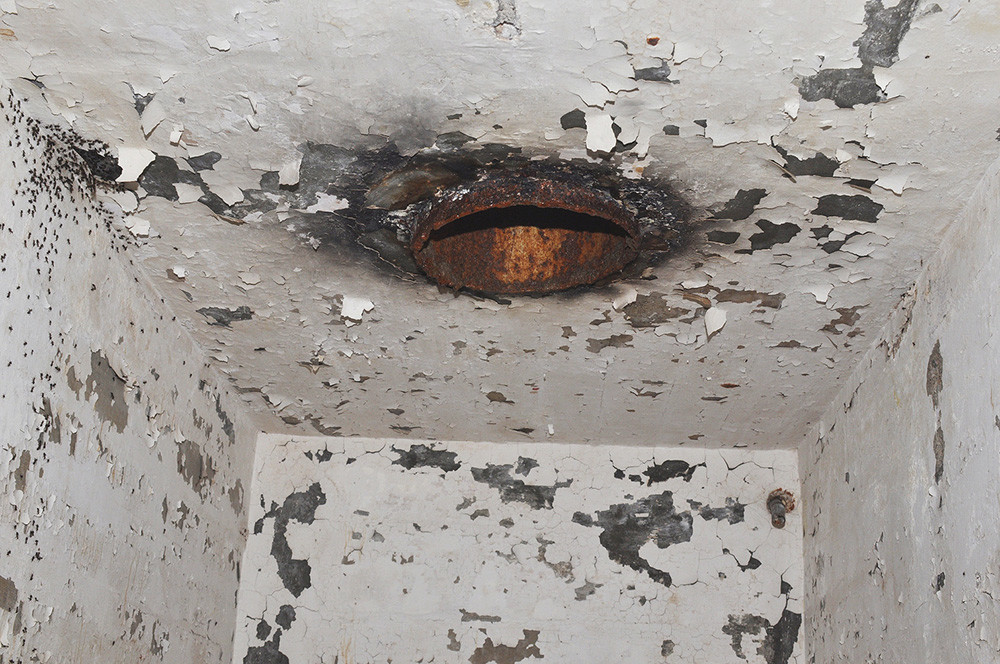 The ants (on the left) were unable to move along the ceiling and thus could not reach the outlet of the ventilation pipe.

They were only ant workers and could not reproduce. Also, there was no food source in the bunker, neither was there heat or light.

The scientists left the ants where they had discovered them only to return in 2016 and see how they were doing. They were surprised to see the colony had only grown in numbers. And corpses of dead ants had bite marks in the area of the abdomen. 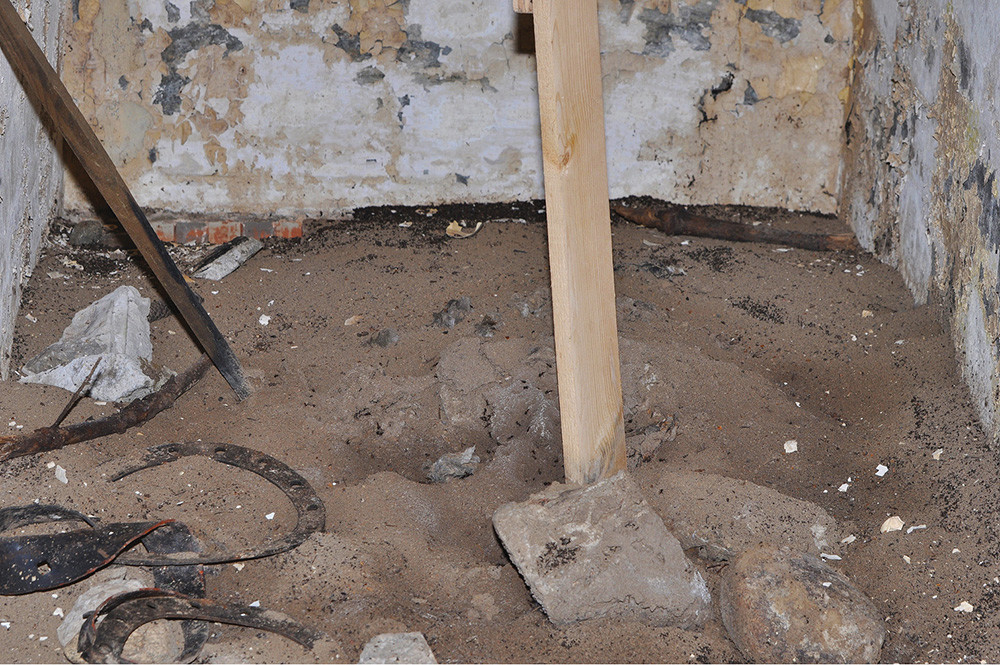 The earth mound, almost deserted by the ants, at the bottom of the bunker in winter, four months after setting the boardwalk. ‘Ant cemeteries’ are visible around the mound and next to the walls.

“The survival and growth of the bunker ‘colony’ through the years, without producing own offspring, was possible owing to the continuous supply of new workers from the upper nest and accumulation of nestmate corpses,” the team concluded in the subsequent research article. “The corpses served as an inexhaustible source of food, which substantially allowed for the survival of the ants trapped down in otherwise extremely unfavorable conditions.” 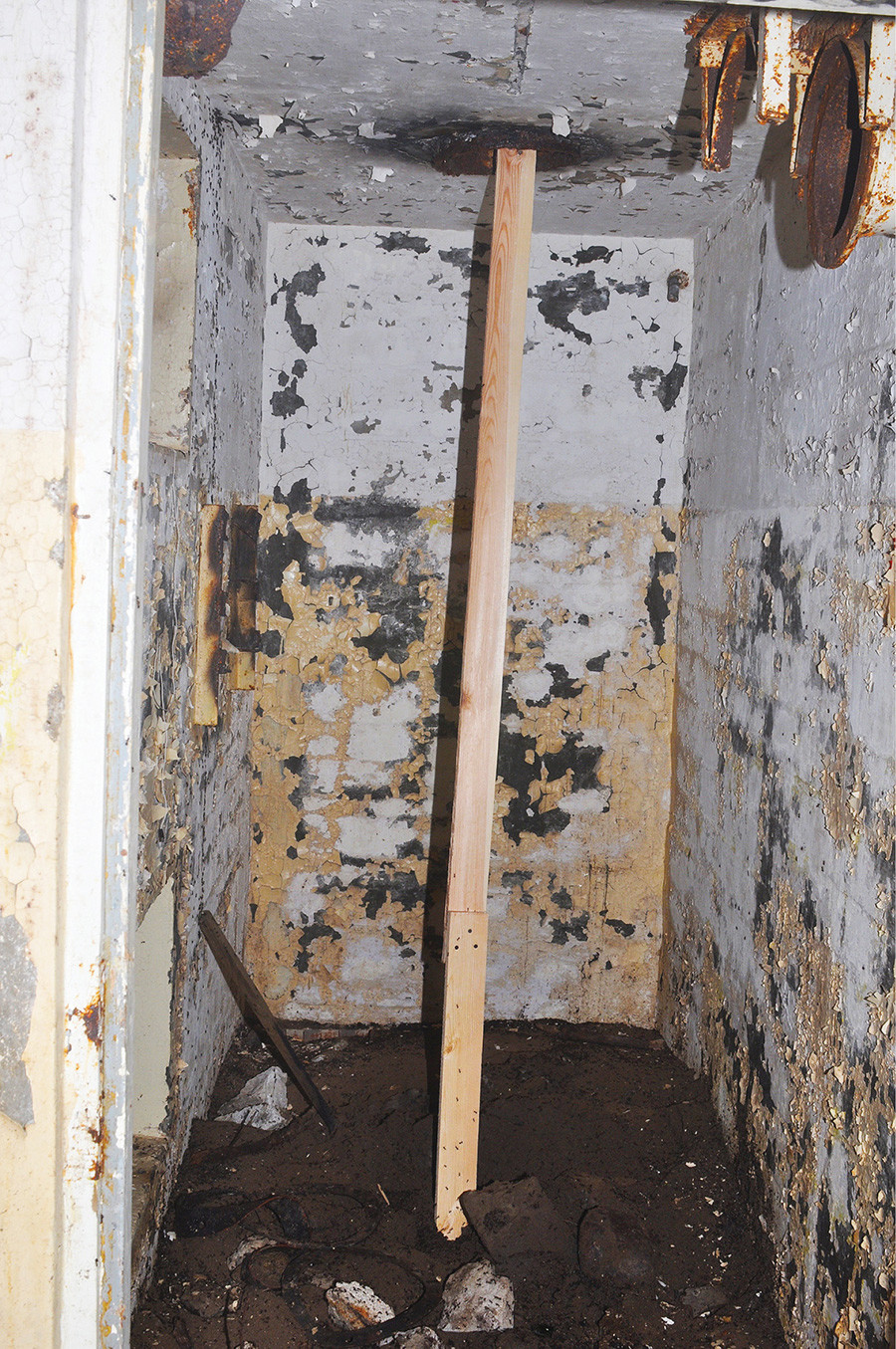 The boardwalk just assembled, to provide the ants a means to reach the ventilation pipe.

Should humanity be worried about a sudden incursion of radioactive ants any time soon? Probably not, as there have been no concerns raised by the scientific community and we haven’t (yet!) heard any worrying news about the ants ever since. 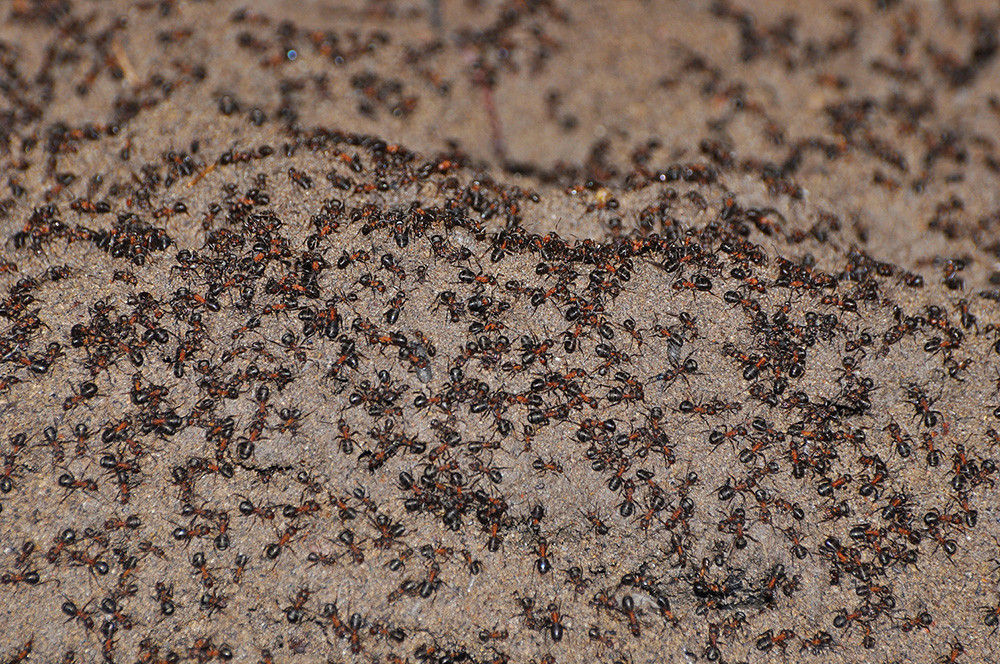 On the earth mound in the bunker, the density of ants was high on the day when the boardwalk was put.

Unlike other stories evolving in 2020, this one is most likely harmless and inspiring: if anything, it demonstrates “how monumental potential wood ants have to maintain self-organization even under conditions going far beyond the limits of the survival of the species.”

The Soviets had constructed nuclear bunkers in Poland in the late 1960s. The total of three bunkers were abandoned in the early 1990s, when the Soviet Union collapsed and the Soviet contingent withdrew from Poland. Polish scientists believe the Soviet bunkers were designed to stock nuclear weapons, yet there is no clear evidence any weapons were indeed there, as the level of radiation in the bunkers does not exceed the norm.

Click here for a complete guide to UFOs, mysterious deaths and space-time anomalies in Russia.