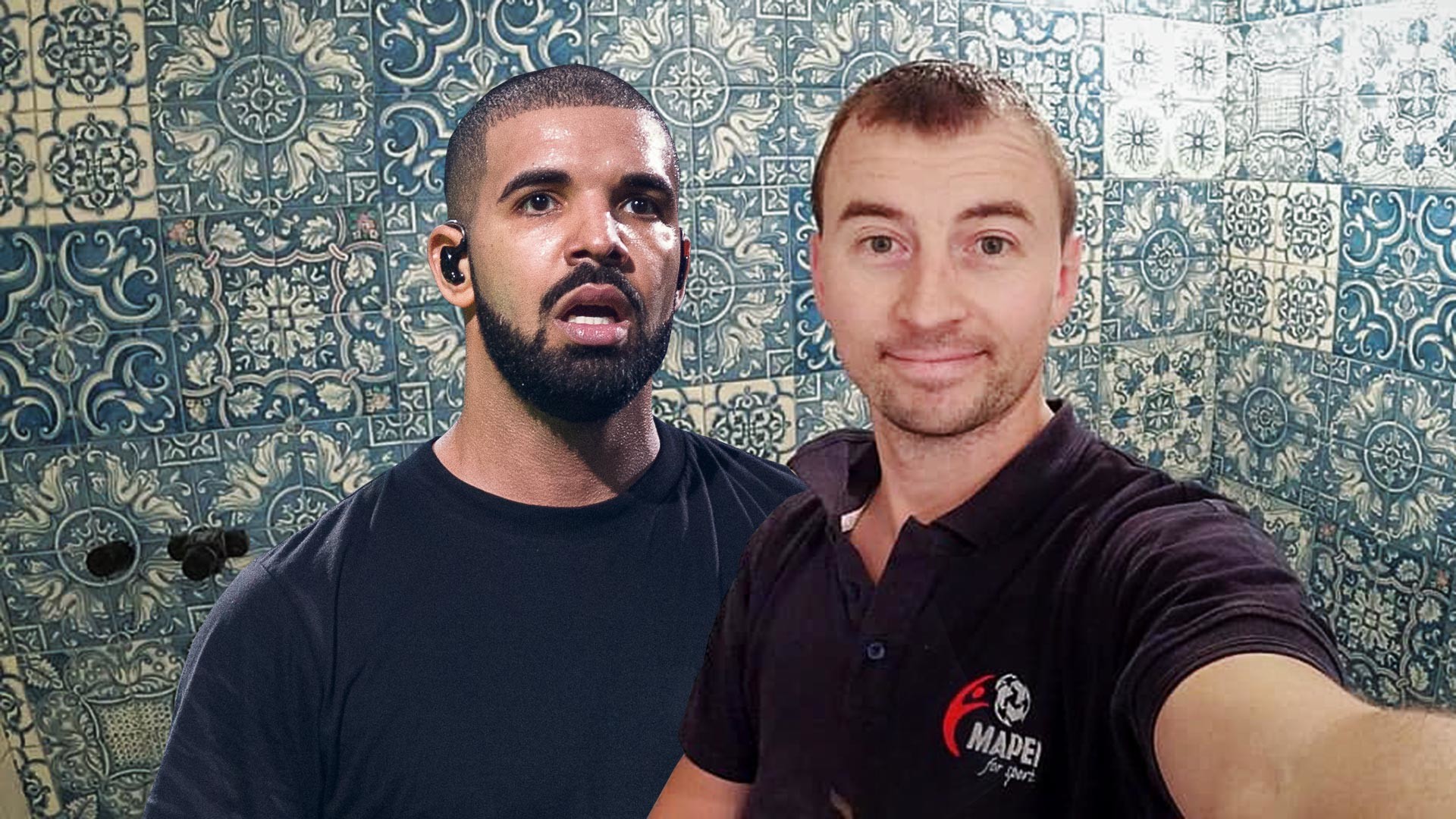 instaburpro/Instagram; Getty Images
Five years ago, a tiler from Moscow uploaded videos of his works online. He’d never even heard of Drake. Today, he’s being offered $13,000 to sell his Instagram account.

Moscow-based Dmitry Drozdov set up an Instagram account in 2015 to share videos of his tiling work in people’s homes. He hoped to expand his client base and help people with DIY home renovation projects.

In May 2019, Drozdov’s account gained a new follower - @champagnepapi, one with 70.5 million followers of his own. Low and behold, it turned out to be Grammy-winning rapper Drake. 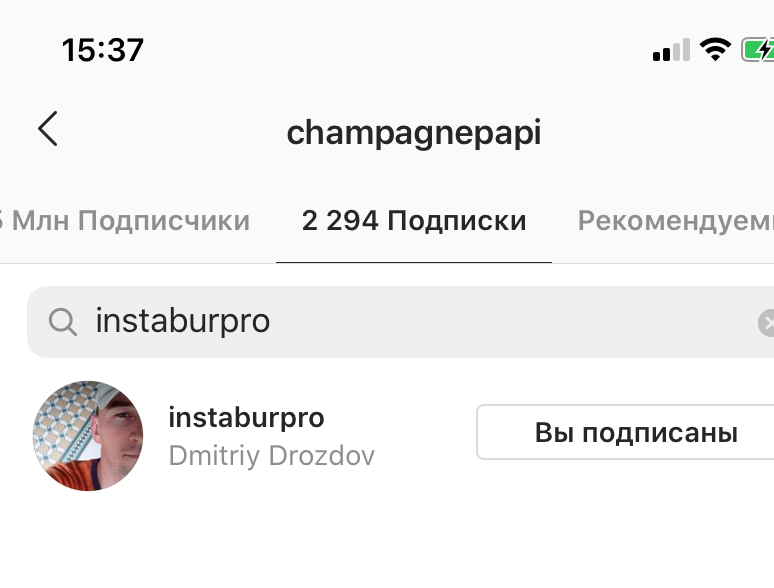 “A year ago, I had no idea at all who that even was. So, ‘OK - he’s a musician,’ I thought. Then I started Googling him, and it dawned on me that I’m actually familiar with his work,” Drozdov told Mash in an interview.

According to Dmitry, his popularity didn’t exactly skyrocket from there, only increasing by about 500 followers. However, the Moscow tiler was later contacted by a Russian artist, whose name he chose not to disclose. The mystery musician offered him a million rubles (approx. $13,600) for the account.

“I don’t know how serious any of this is right now. We’re still in talks, but I believe he’s not really set on paying,” Drozdov admits.

The handyman did not subscribe to the rapper’s account in a return gesture, claiming he’s more of a jazz, soul and electronica fan.