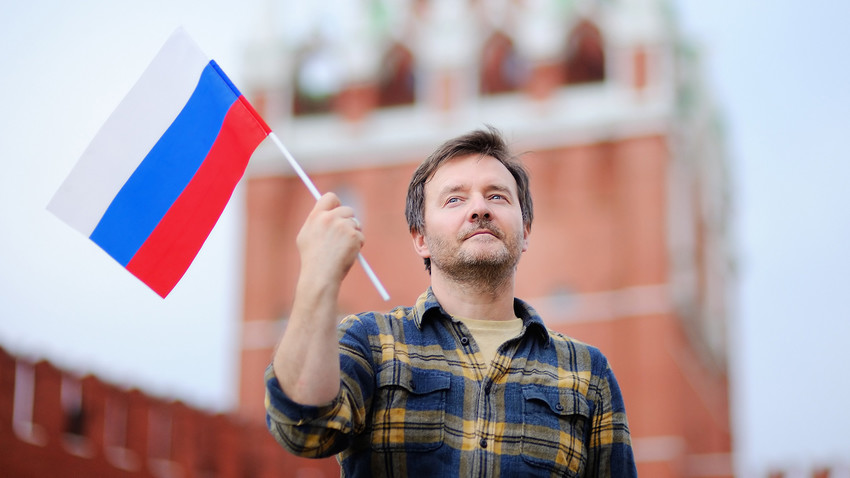 Getty Images
Do you think there are some common traits in behavior among Russians? Most Russians think so! We found out what they were.

About 70 percent of Russians believe in the existence of a national character, according to a recent survey by the VCIOM research center. About 20 percent of the respondents noted that there are more differences in the character of Russians than similar features. 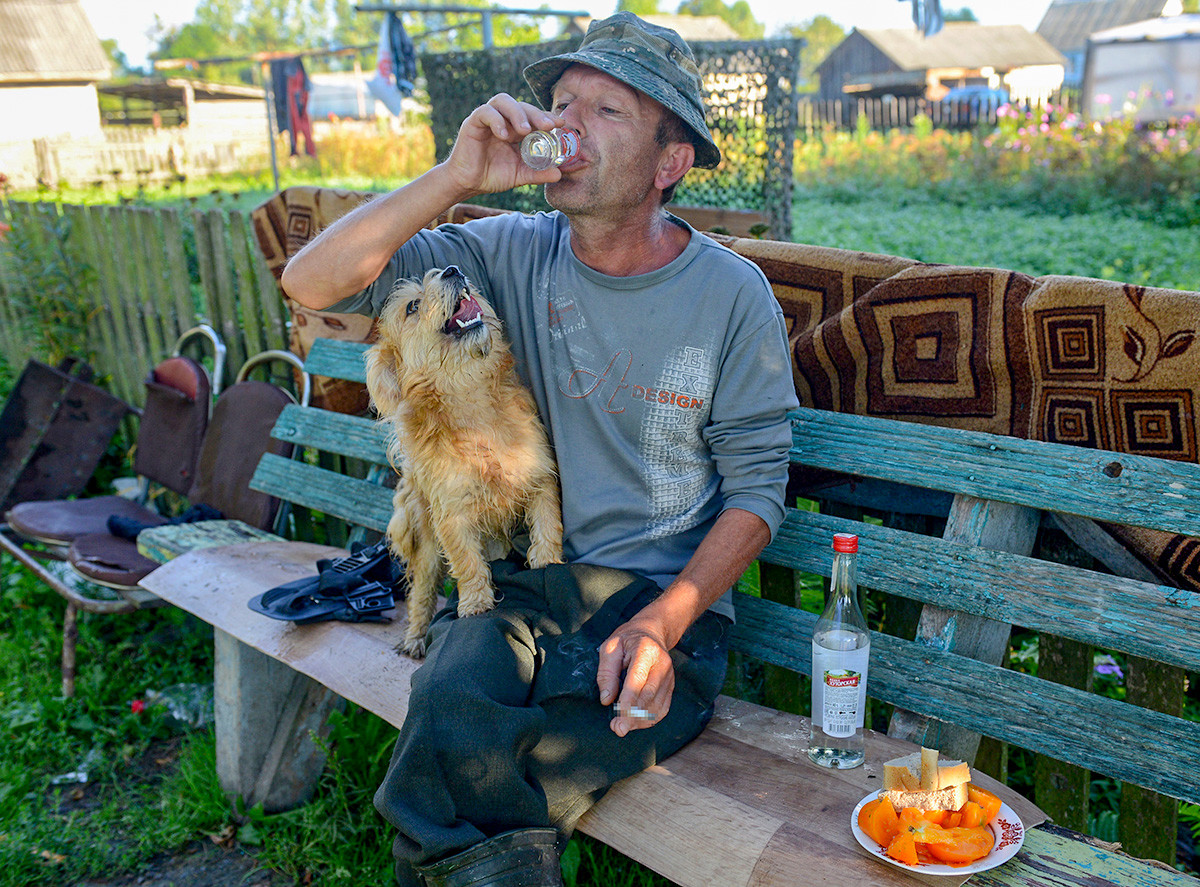 At the request of sociologists, the interviewees identified both positive and negative traits in the Russian character. Most of them were described as akin to kindness and soulfulness. These characteristics were noted by 32 percent of respondents. A quarter of Russians also noted masculinity and firmness, while 18 percent added reliability. Popular responses also included willingness to help, fellowship, patriotism, sincerity and optimism.

The major negative trait in the Russian character was their addiction - especially to alcohol - more than 20 percent of respondents believe so. Less than one-fifth of respondents added faith in avos’ and laziness to the list. The Russians also noted their excessive patience, all-forgiveness and even some cruelty. However, more than half of those polled agreed that there are more positive traits in the Russian character. 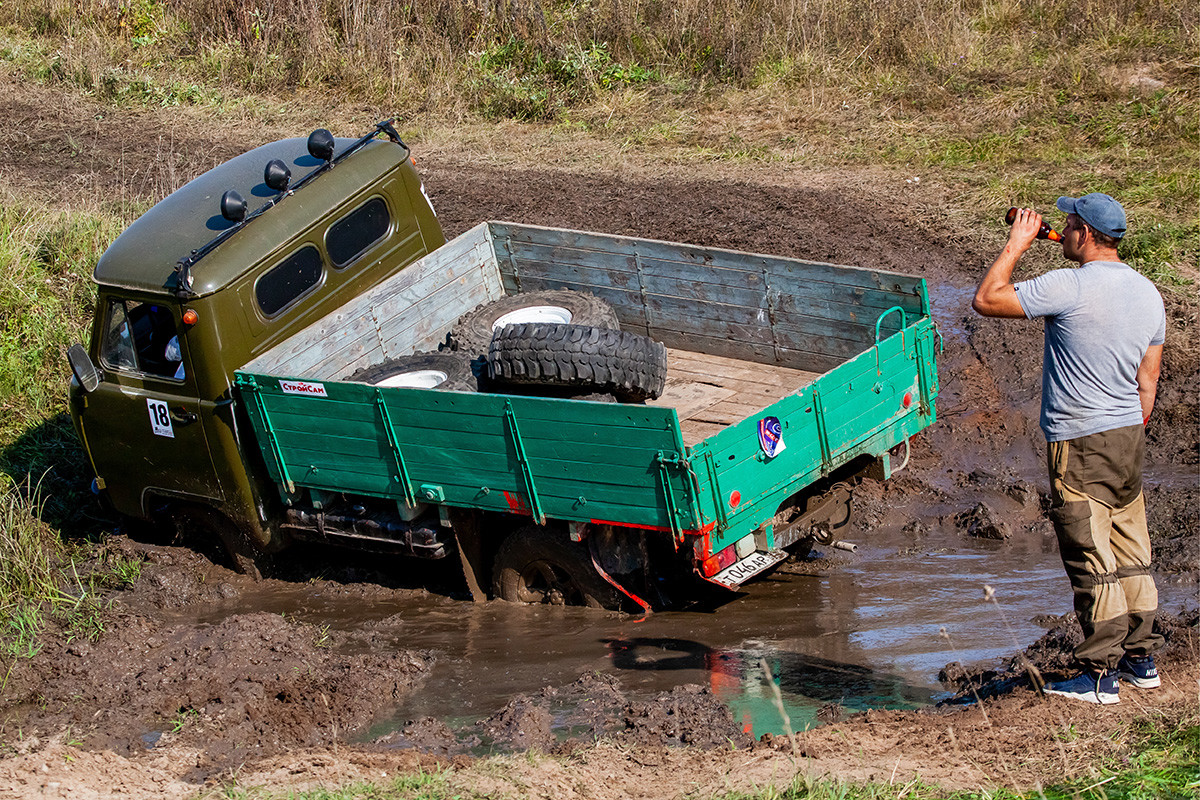 Commenting the result of this poll, Alexey Kozyrev, Deputy head of the Moscow State University’s faculty of philosophy, recalled the main character of the Ivan Goncharov’s story ‘Oblomov’, about a guy who spent his whole life on a couch and said that procrastination is a part of the national character, too. “We can turn mountains, but it took a German to reach Moscow and then we threw him back to Berlin”.

Does the ‘Western’ character exist? 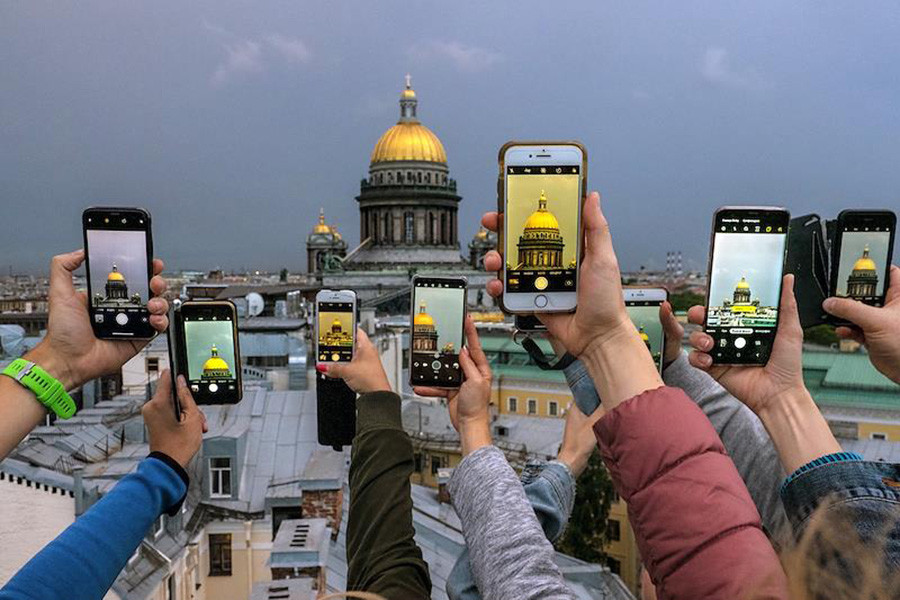 Despite Russians believing in a national character, only 47 percent of them think that one could say the same about people in Western countries (Europe and in the U.S.). Russians who think this way (that there is a ‘Western’ character) call the features of this Western character responsibility, respect for each other and the law, pragmatism and rationality (7 percent of the respondents answered this way). Among negative traits of their character were mercantilism and being too materialistic (11 percent). Some people noted that the negative view of Russians is also in the “Westerner’s nature”.

When talking about differences between Russians and ‘Westerners’, 38 percent of polled said there were more common things between us, while 47 percent admit that both were too different.

Do you agree with this poll? Write us in a commentary section below!