Why do many Russians tend to procrastinate? 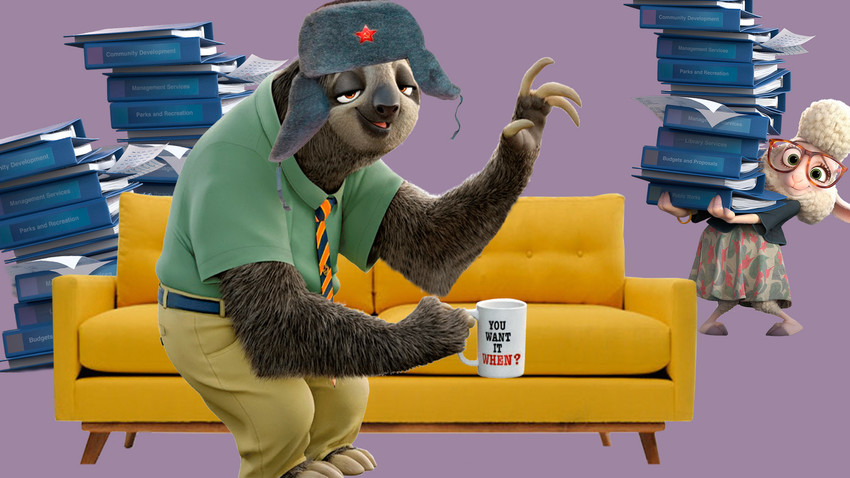 “Ok, I’ve got several days before my deadline. I have enough time to do the work properly and with no hurry” - that’s what my mind has been telling me while I was working on this article. But all I did was think and read about the topic, and it wasn’t until the very eve of my deadline that I actually started writing.

Sounds familiar? The habit of doing everything at the last moment i.e. procrastination is something that crosses international state borders, but we Russians consider it to be one of our national traits.

Of course, it’s an oversimplification - and might not be true for each and every person in the country, but terms like “laziness”, “lack of discipline”, and “procrastination” regularly come up in discussions of Russian mentality. And even though these are not synonyms, they are closely related.

(For instance, check out our stories “7 cultural pillars that unite Russians all over the world”, “How are Russians different to other nationalities? (we asked the Russians)”, or “An invitation to lie: Russia’s ancient traditions of laziness and couch addiction”.)

People rarely try to dig deeper and find out what lies behind these psychological traits. But what if we told you that, in this case, there is an explanation?

As experts suggest, the peculiar Russian mentality formed under the influence of unique natural conditions. According to Leonid Milov (1929-2007), a Russian and Soviet historian, peasants in the European part of Russia for centuries had to adapt to long winters and short summers with very limited time for agricultural work, which played a crucial role in Russian working habits.

“[The season] lasted from mid-April to mid-September (from mid-May to mid-October, according to new style)... While in Western Europe [peasants] worked the entire time, apart from December and January. This difference in production efforts had a profound effect on economic, political and cultural development of Western and Eastern Europe,” he writes. 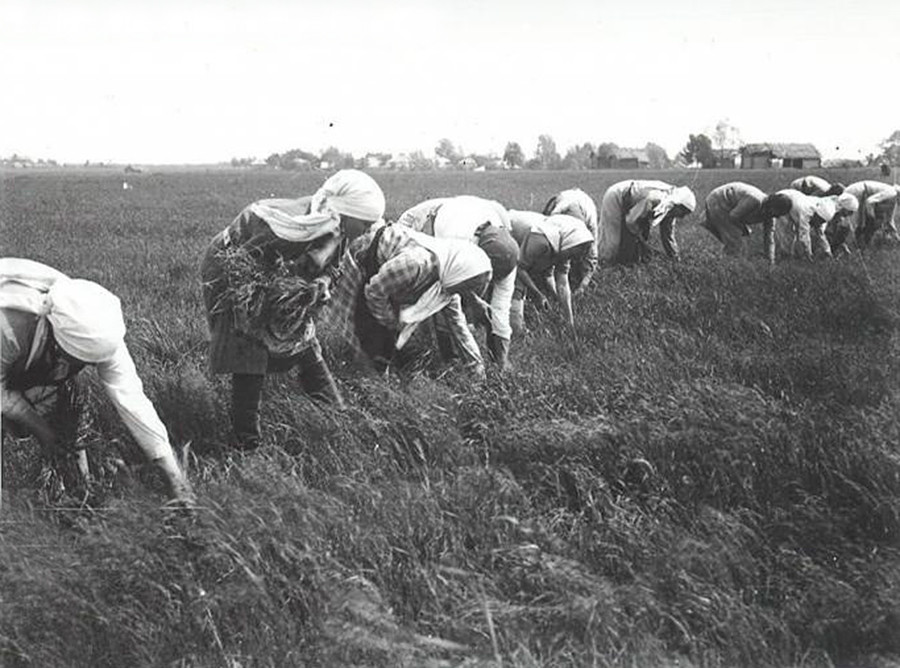 Peasants in Russia had to adapt to short summers with very limited time for agricultural work.

This already unfavorable situation, Milov also writes, was only exacerbated by the lack of correlation between the amount of work invested by peasants and the size of the final harvest - however hard they worked, it didn’t mean that unpredictable weather in this part of the globe wouldn’t suddenly ruin all their efforts.

“Russian peasants for centuries were ‘hostages’ to nature because it put them into a tragic situation when a peasant couldn’t expand his sowing field, choose an alternative or boost the productivity of the land, investing both labor and capital,” he argues.

On the one hand, as Milov says, this taught Russian peasantry to be hard-working. But, on the other, more sceptical towards their own efforts and more fatalist, believing it will all work out somehow, either by the will of God or Russian avos’.

Why steady regular labor is not our thing

The leading historian of late Imperial Russia, Vasily Klyuchevsky (1841-1911), had a similar view. “There is one thing that a Russian is certain about - one has to cherish a bright summer working day which is rarely given by nature for agriculture, a short Russian summer can often turn into unexpected bad weather,” he wrote.

This way nature itself taught Russians to work hard in a short amount of time. So, through generations, they got used to working this way, under pressure, and then retiring for a while, until the next season - a time which was traditionally used for much less stressful work (like doing crafts). 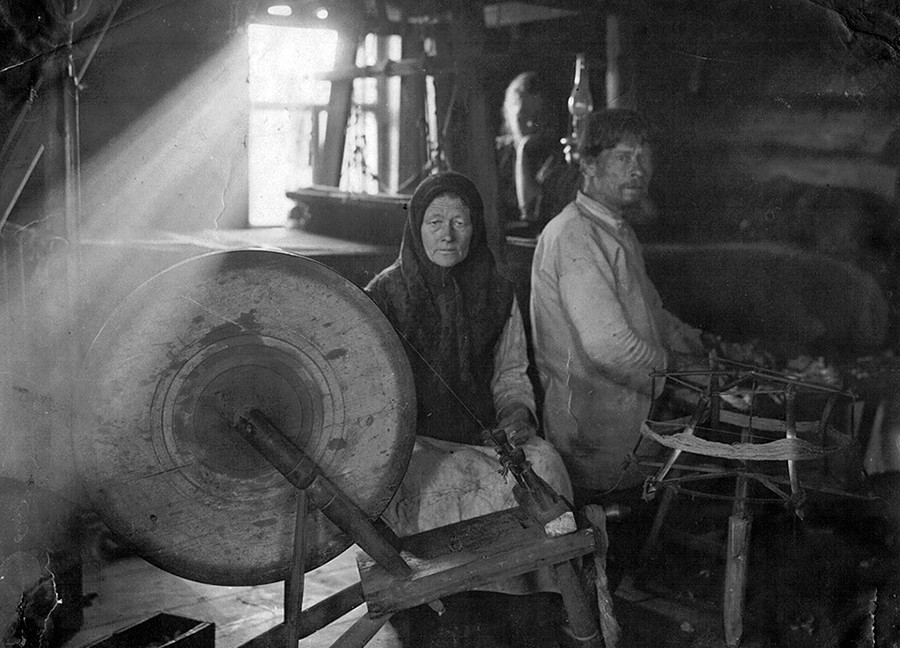 Winters were traditionally used by peasants for doing crafts. 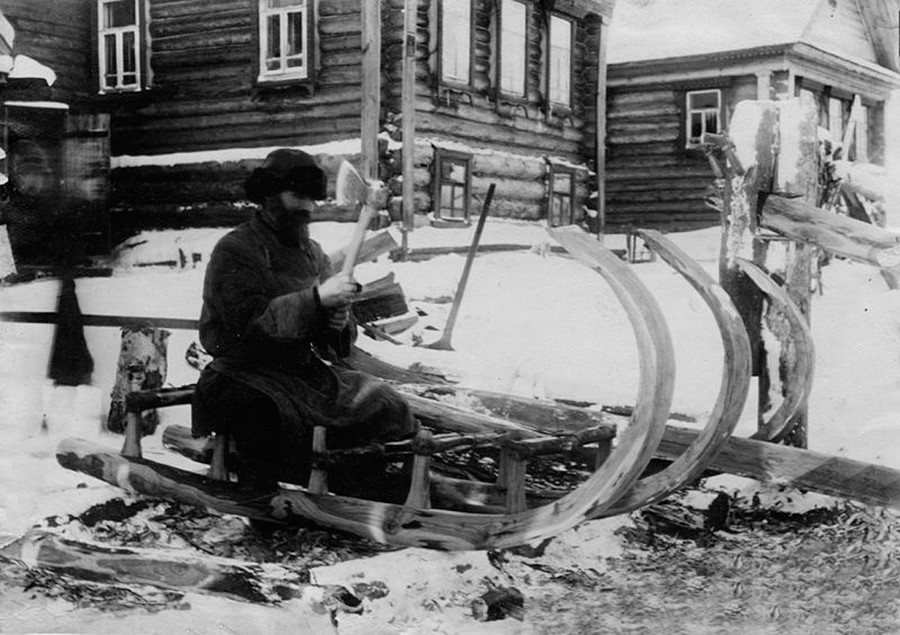 A winter was usually a period of "low activity" but it didn't mean Russians stayed in their beds all day.

Such a modus operandi also meant that, at some point, peasants had to once again stand up, gather all their energy and, once again, work hard. Periods of “low activity” (that some foreigners could have mistaken for laziness) would then change to periods of “mobilization”, which did not only mean the start of the agricultural season, but beyond as well: wars, revolutions, political strife. In such crisis situations, Russians revealed their best side - qualities like heroism, leadership, self-sacrifice, and perseverance.

Of course, today’s Russians don’t have to work hard during the summer to ensure survival during the winter, but we might still be following the same pattern on a microscopic level. Working nonstop throughout the year, we might unconsciously be creating challenges for our heroism and resourcefulness to be tested. And what is a better way to do it than by putting off a deadline? It’s only in these situations that we seem to truly thrive.