7 cultural pillars that unite Russians all over the world

Lifestyle
Georgy Manaev
Tatiana Manaeva
Patriotism, independence, unity. As the Russian state asserts, these are Russian “braces” - values that hold society together. Indeed, people in almost every country would agree. But are there notions that are relevant only for a Russian?

“Braces” are “spiritual ties” between husband and wife. At least that’s what Alexandra Kollontai, the Russian communist, meant in her article “Make way for winged Eros!” in 1923. The catchy word (which in meaning is actually closer to “pillars”) was re-evaluated and introduced again by President Vladimir Putin in his 2012 address to the Federal Assembly: “Today, Russian society experiences an obvious shortage of spiritual braces… a shortage of things that have always made us bolder, stronger, that we were always proud of,” the President said.

January 1st, February 23rd, March 8th, May 9th… For most foreigners, these dates are senseless. But for any person who was born in Russia, the schedule of Russian holidays and cultural observances is embodied knowledge. Even after you emigrate and stop celebrating these days, you would hardly convince your elderly relatives to stop sending you Whatsapp pictures of carnations and St. George ribbons on May 9th. 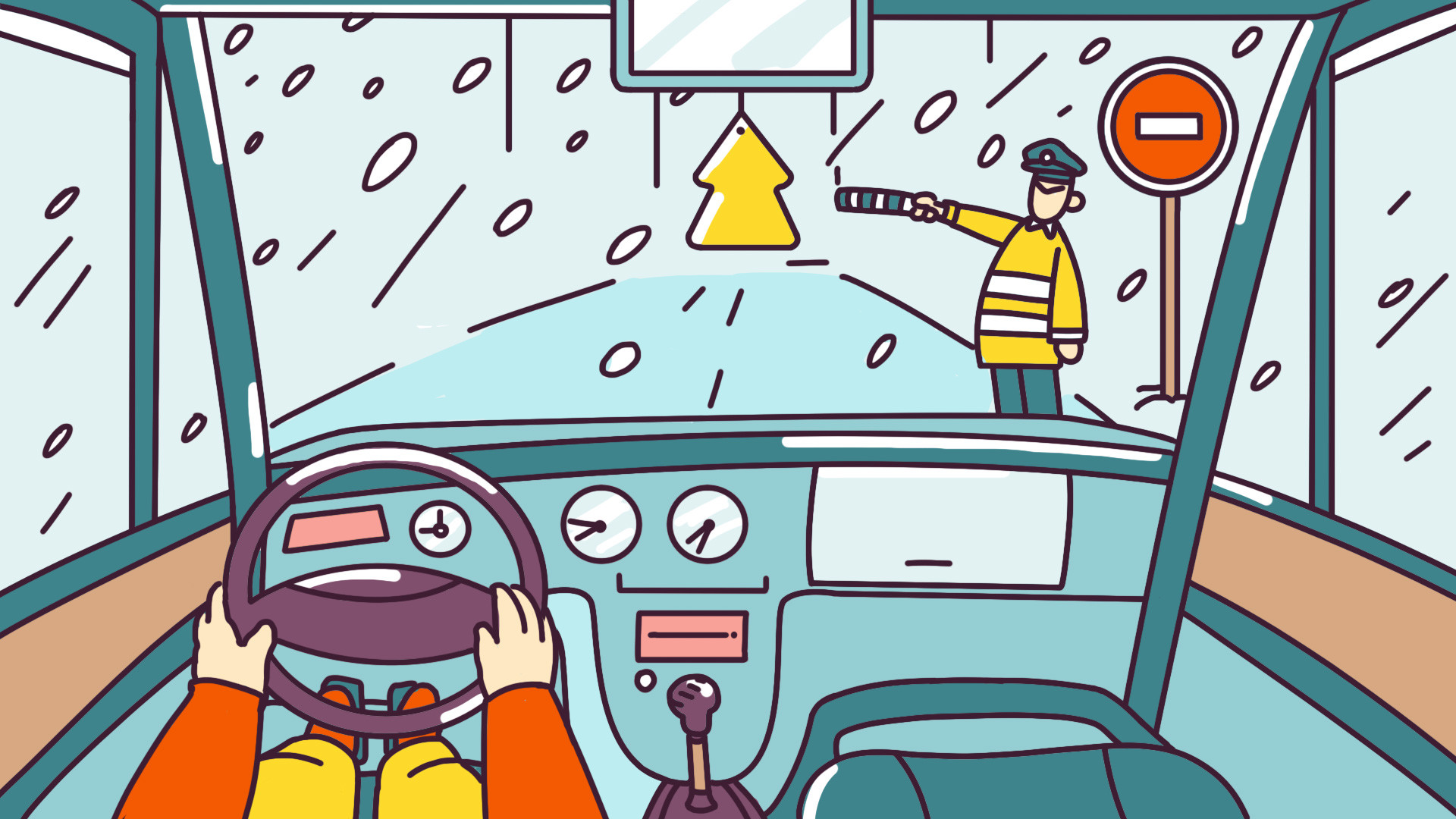 Most inhabitants of central Russia are amazed at the fact that people from Tyumen casually mention a plane flight to visit their relatives “in the country”, just as a Muscovite would mention a suburb train ride to his dacha. But even Moscow walks (I normally do a 3 km walk after hours on my way home) usually seem excruciatingly long for most Europeans. Being used to long distances has been one of the foremost Russian “braces” since time immemorial. Hence the love of fast rides - pointed out even by Nikolay Gogol. To this day, Russia’s favorite traffic violation is speeding.

3. Doing everything at the last moment (and getting away with it)

“Deadline: yesterday.” On Russian job-seeking websites, these words can often be found in descriptions of freelance projects, and even some day-jobs. An American or a French person would see this as an exceptionally bad joke, while Russians perceive that as a sign of there being lots of work and an opportunity to make more money.

It seems Russians have the habit of doing everything at the last moment in their blood. Students finish their papers the night before they’re due. Accountants make their annual balance sheet in the last two days of the year (Why? Because the boss can change everything in the last minute!) Even some stadiums for the 2018 World Football Cup were still getting their finishing touches as the first fans crossed the country’s border. The main thing is to finish. Deadlines are a secondary concern.

Everyone will understand because breaking deadlines and being late isn’t considered rude in Russia, unlike, for instance, Switzerland, where it is a sign of utter disrespect for one’s colleagues.

And what if we mess it up? Hope we don’t... That’s the case where a Russian would use “avos’” - a word from the Old Russian. The word appears in Laurentian Codex, the oldest Russian chronicle, and denotes vague hope even in the direst of circumstances. Before the Tsars, Russians lived in a land of warring princes; the Tsars loved to introduce new laws that abolished previous ones, there was always a possibility of sudden war, and the notion of “human rights” was non-existent – so Russian muzhik got used to doing everything with an “avos’” in mind. The military prowess of the Russian army was very often based on “avos’” (for example, Suvorov’s Swiss campaign). The “avos’” is definitely one of the Russian “braces” – the inexplicable belief in luck and the supernatural, which helps the Russian to press on – and, eventually, win (or not). 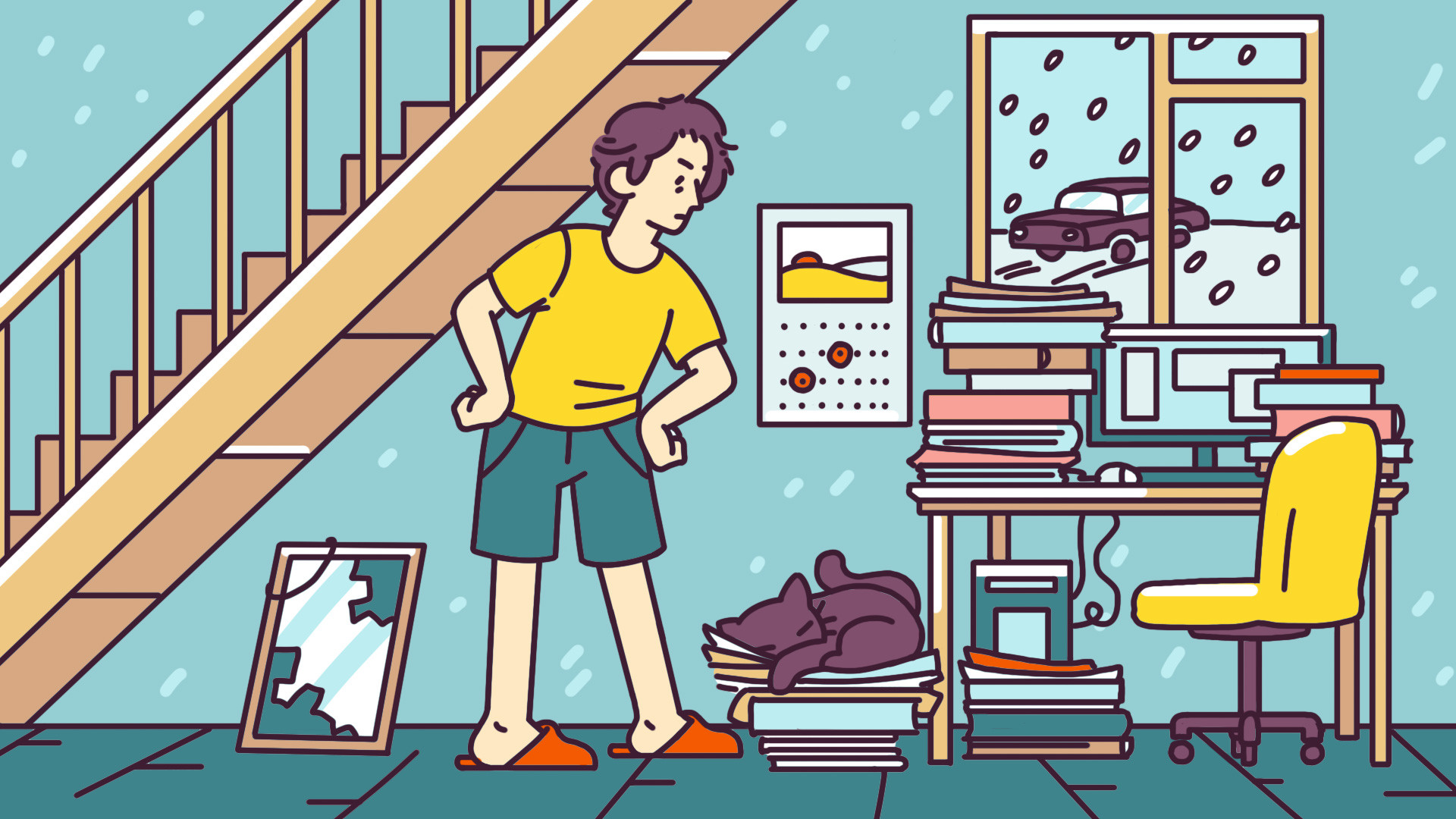 A knock on wood or a spit over the shoulder not exclusively Russian gestures. But sitting down before a long road, fear of spilling salt, refusing to shake hands or pass objects over the doorstep, refusing to walk over somebody lying on the ground, not walking under ladders, not going back to take something you’ve forgotten after leaving the house… These all are Russian superstitions, rooted in the pagan past, having survived centuries of Christian tradition.

Even after Christianity had been adopted, the Russian calendar preserved the pagan celebrations: Svyatki (winter solstice) took up the space between Christmas and Baptism of the Christ day; Kupala Night (summer solstice) re-emerged as Nativity of Saint John the Baptist; and Easter, which replaced the Slavic New Year (that was celebrated in spring).

6. Being used to the cold and snow

My Siberian friends complain of being constantly nagged by their Moscow buddies: why are you wearing a hat here in winter, you’re from Siberia! “Yes”, they reply - “from Siberia, where we know it’s important to dress warm”.

But you don’t have to be from Siberia either. Even though we don’t have a hundred names for it as the Eskimo people do, a long winter or frostbite would hardly be surprising for a Russian. Lev Milov, the famous historian of the Russian peasantry, states that the Russian national character was formed by our climate, which itself defined the peasant’s life. Half a year you work like a horse, seeding and then harvesting crops really fast before the cold settles (maybe this also has something to do with our love for doing everything just before the deadline), and then half a year you lie on a stove and have to invent things and activities to stave off the ultimate Russian value: , known in the West as the blues. 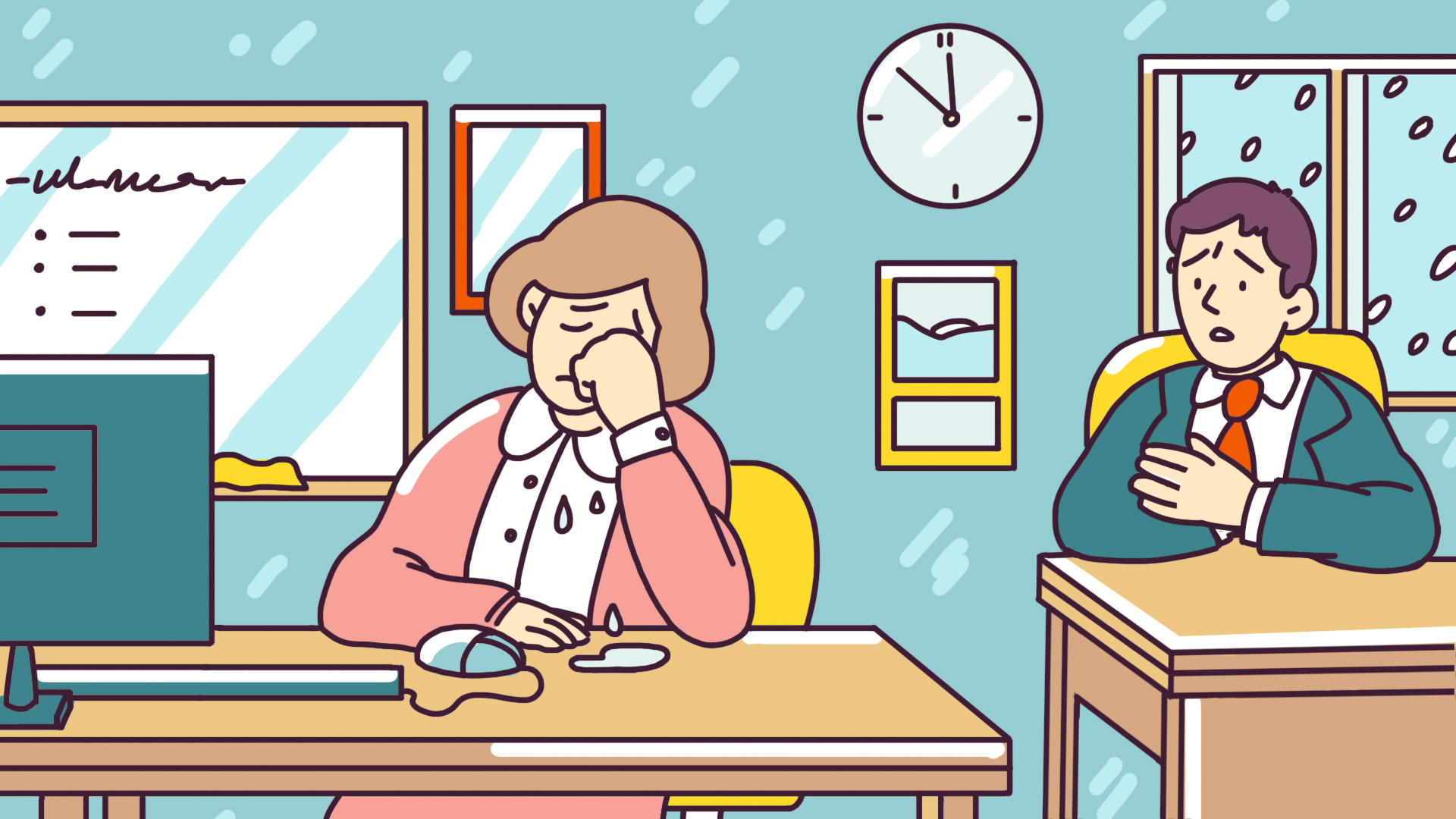 this, we’re unrivaled. Russian “” doesn’t only refer to melancholy, but is also used to describe a person feeling physically ill.

Although it often rains for weeks on end in London  (the English melancholy is prominent in its own right, and so is the Portuguese own kind of sorrow - ), the Russian  stands out as an intrinsic part of the so-called “Russian soul”. But indeed, today in Western society, complaining and whining about one’s problems is considered impolite, at the very least. And if you do have something to cry about, you will be politely ignored in public and left in privacy. But in Russia – ignoring such person, say, at work will be considered rude and maybe even inhumane. A person complaining aloud is a person crying out for help, and help most likely will be delivered, even if it is from a stranger. That is the Russian spirit.