‘The Motherland of Mammoths’: Can the woolly beasts still be found alive in Siberia? 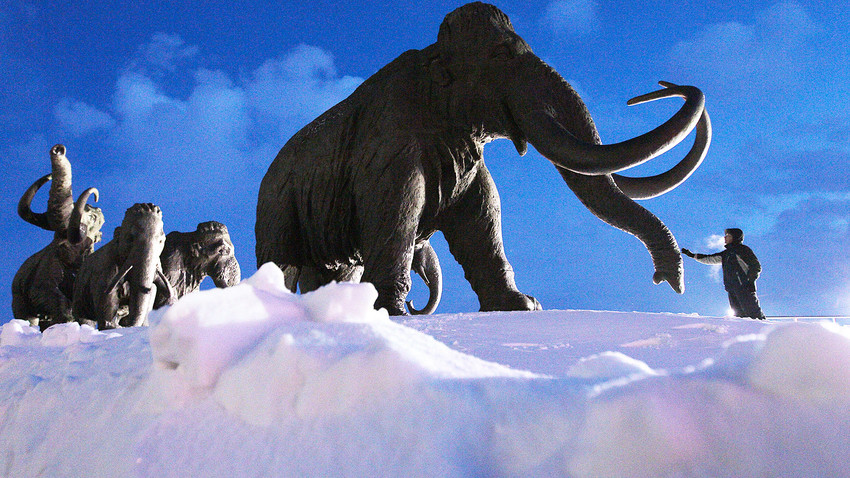 Alexei Kudenko/Sputnik
The majority of the world’s mammoth remains is discovered in Russia every year. Yet, some people prefer to believe that we don’t even need them as evidence… because these animals are still very much alive and well.

In one of the most remote parts of Russia, in the vast Siberian taiga, one can go a hundred miles without meeting a fellow traveler. Could these territories harbor living mammoths to this day?

Some people in Russia believe it’s possible. Some TV programs devoted to the unknown run “investigations” into this question, while locals continue to occasionally circulate stories of mammoth sightings. According to one rumor from the 1940s, military pilots flew over the dense taiga in Yakutia and spotted a small herd of animals, very similar to wooly mammoths. In 1978, a similar story happened to a group of people on the Indigirka river in Yakutia. They claimed that one early morning, they woke up to about a dozen mammoths, calmly drinking from the river. 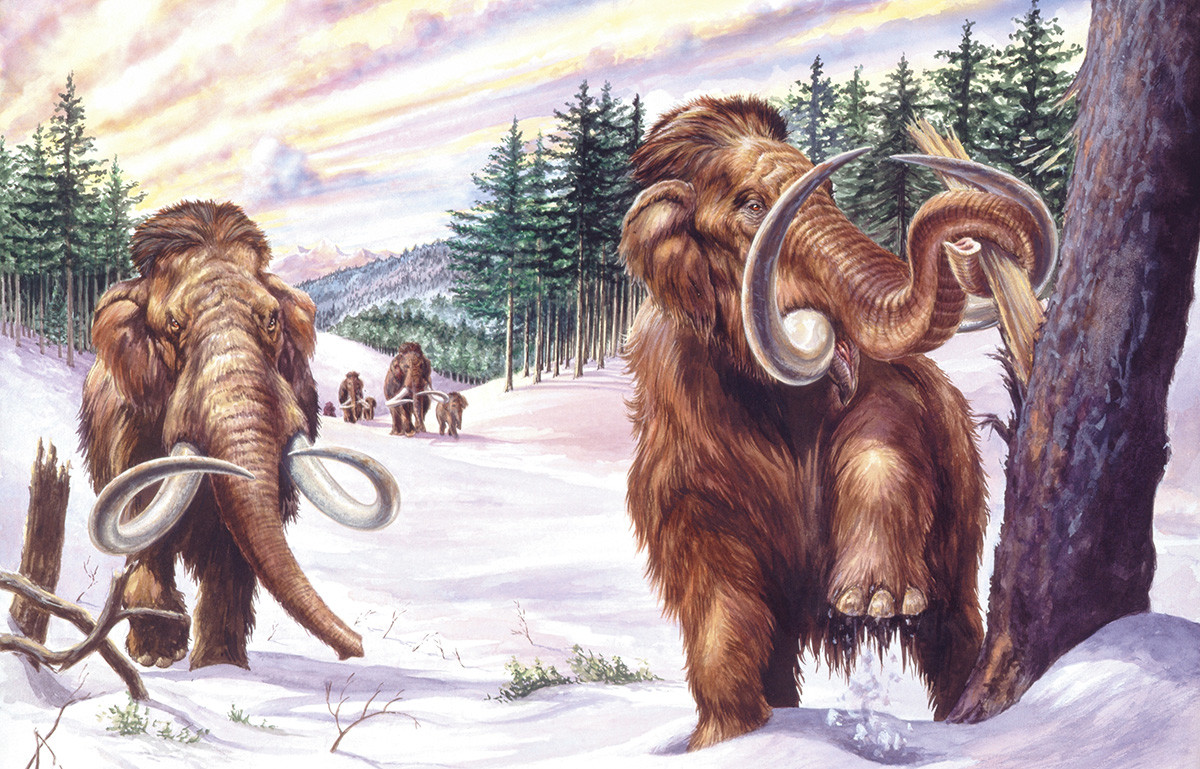 Some Russians believe that mammoths can still be found living in dense Siberian taiga.

These accounts, however, are nothing more than urban legends, like the Yeti or the Loch Ness monster, thinks Nikita Zimov, Russian ecologist and director of the Pleistocene Park in Yakutia, a project that aims to revive the natural habitat of mammoths - the northern subarctic steppe grassland ecosystem, which existed here thousands of years ago. The ultimate dream is to see mammoths walk the Earth again. (So, it stands to reason that Zimov would gladly have supported a living mammoth theory, had he really thought it possible.)

“This is complete nonsense. Mammoths in the mainland of Eurasia became extinct, or rather were wiped out (by people), 9,000 years ago. The last mammoths lived on Wrangel Island until 3,380 years ago,” he argues. “Plus, there is no such thing as unexplored Siberian taiga anymore - over the past 200-300 years, people traversed it many times over.”

The motherland of mammoths?

If one wants to find uniquely preserved mammoth fossils, Russia is the place to go!

Why is that? Well, the permafrost in the northernmost parts of Russia is uniquely suited to the task (as if a mammoth died just yesterday), and when it melts away, the erosion of river banks or other natural factors end up exposing these remains, first for locals, and then scientists, to see.

According to the Mammoth Museum in Yakutsk, 75 percent of the world's known mammoth and related graves with preserved soft tissue were found in Yakutia. 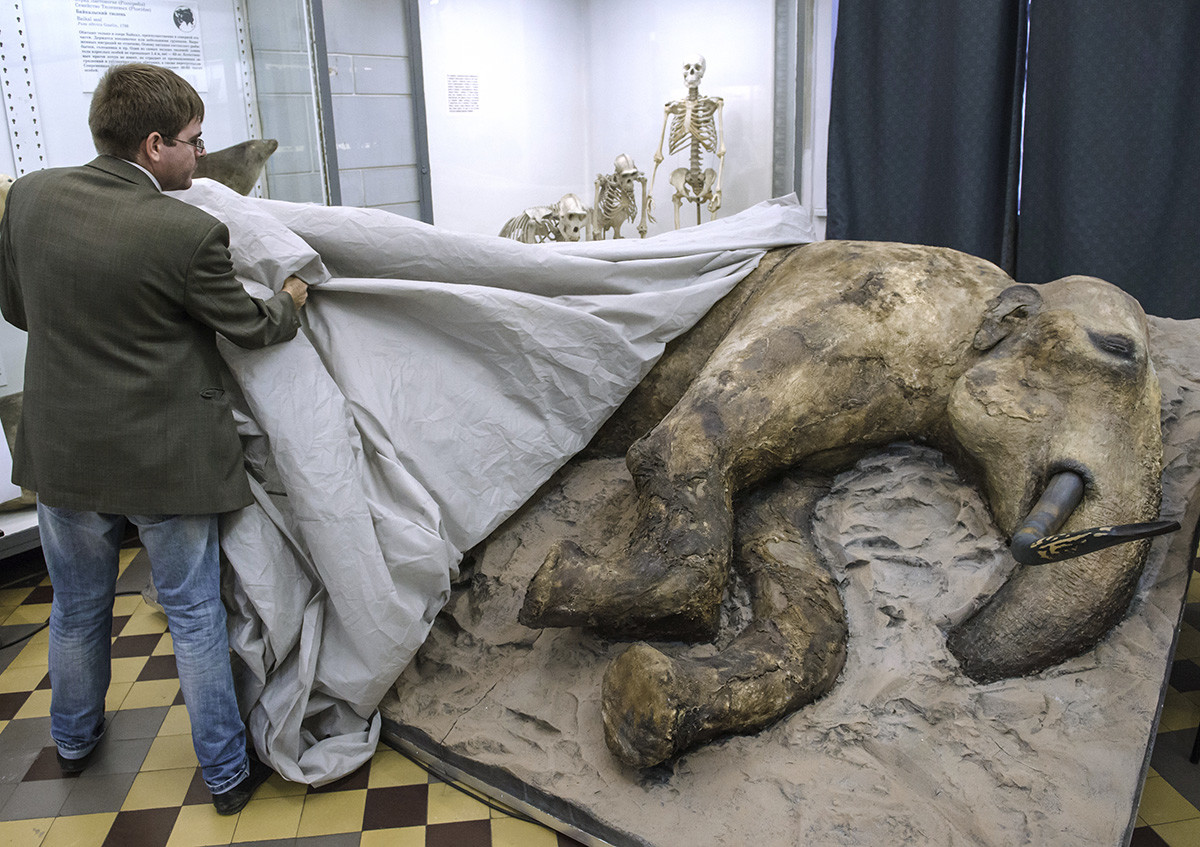 The presentation of a stuffed young mammoth male in St. Petersburg. The remains of a 15-year-old teenage mammoth were discovered in August 2012 at the mouth of the Yenisei River in Taimyr and are estimated to be about 30,000 years old.

“Mammoths used to live in the area spanning from modern Spain to Canada [there was a natural bridge that connected Eurasia to North America back then]. Where it emerged as a species I can’t say, but a major part of its habitat was on the territory of today’s Russia - therefore, it wouldn’t be an exaggeration to call Russia a sort of  ‘a motherland of mammoths’,” thinks Zimov.

Yet, according to him, the number of remains found in Russia isn’t a telltale sign that it harbored the largest population on the planet. It only indicates that their remains have been much better preserved here thanks to permafrost. “The density of the mammoth population could have been higher on the territory of modern Spain, for example,” the expert believes. 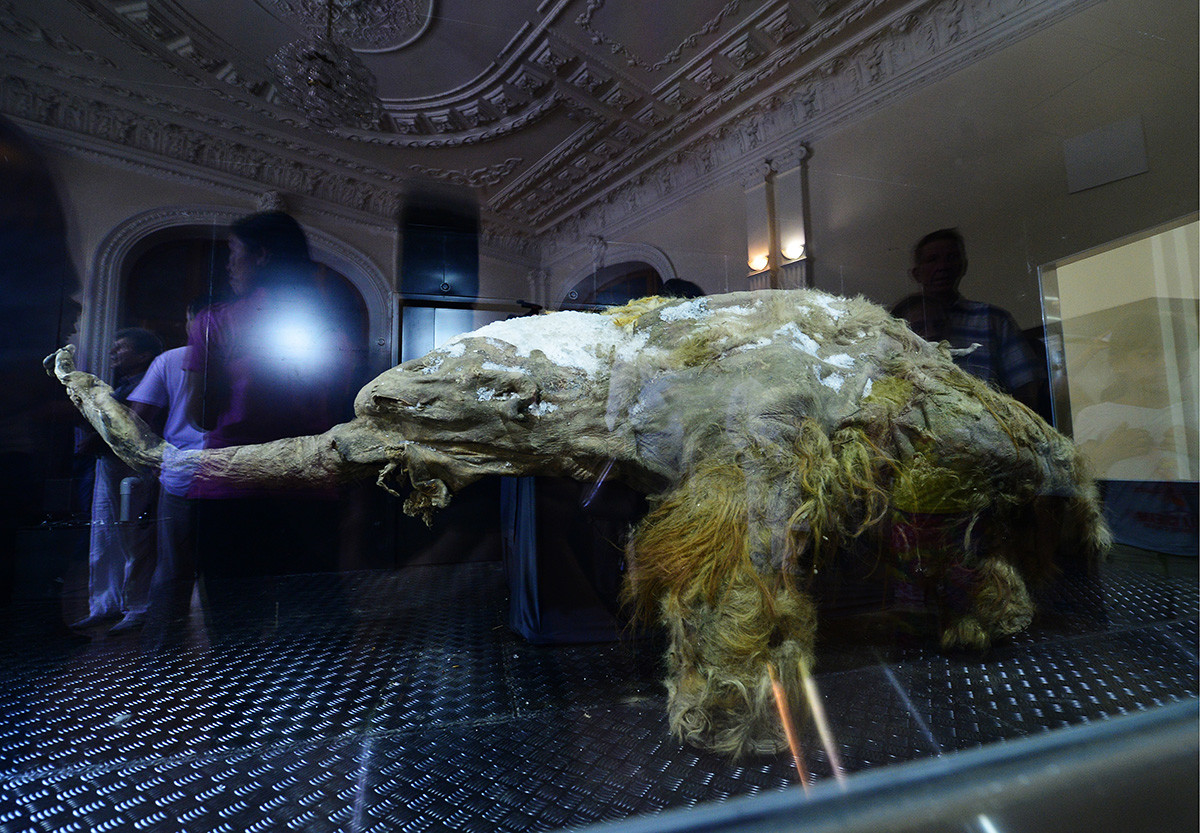 The mummified remains of mammoth "Yuka" on display in Vladivostok. Yuka, the best preserved Siberian woolly mammoth to be found so far, was discovered in the permafrost of Ust-Yana Ulus in Russia's Yakutia in 2010.

The idea of bringing the beast back from the dead seems tempting, but it looks like Russian scientists are not too involved in this area of genetic research, despite so much frozen DNA being unearthed in the country.

According to Zimov, there are three main teams who are most preoccupied with this question right now - one headed by George Church from Harvard, and two from Japan and South Korea. They have all been researching the problem since the mid-90s. 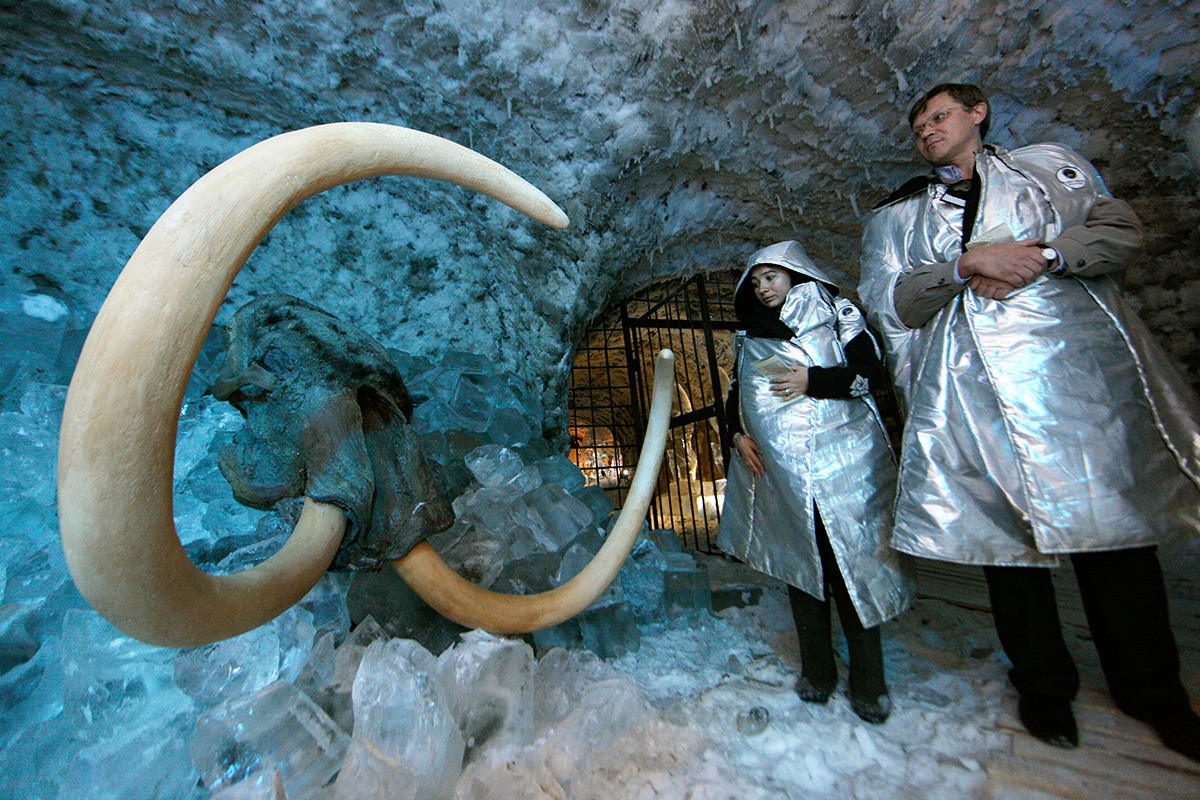 75 percent of the world's known mammoth and related graves with preserved soft tissue were found in Yakutia.

“Our scientists from the Mammoth Museum in Yakutsk are also participating in this research, but their work is mostly about finding the genetic material and transporting it to labs in Japan or Korea,” Zimov explains, adding that Russian genetics as a science hasn’t been developing as fast as it has in other countries.

He notes that there is much more talk in the media about mammoth cloning than there is evidence to its potential effectiveness. “I’d personally be very happy if we saw mammoths in our Pleistocene Park. But for now, this is more like waiting for a miracle,” he concludes.