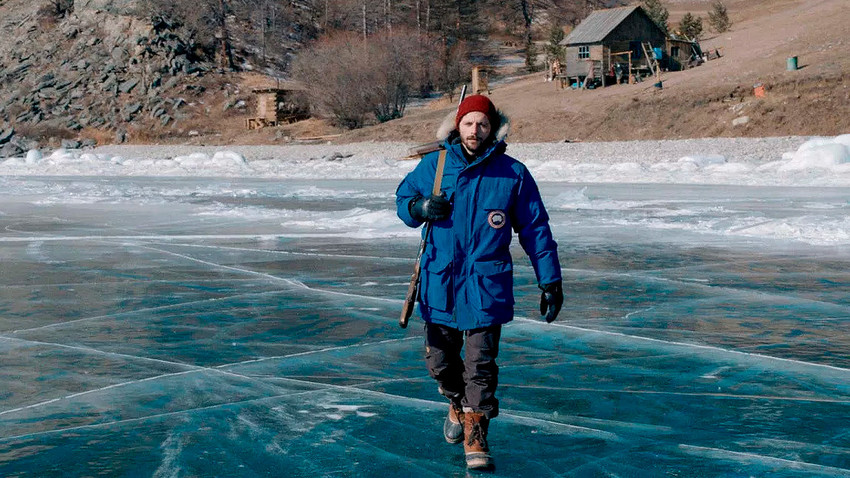 Safy Nebbou/Nord-Ouest Films, France 3 Cinéma, Zéphyr Productions, 2016
Unable to visit Russia any time soon? We hardly blame you! But worry not. These movies might help fill that void, at least virtually - even if for just a short while.

Many of us had to cancel or postpone our vacation plans due to the coronavirus outbreak. But it doesn’t mean we cannot find a temporary alternative to keep the adventurous spirit alive. These six films, set in the Russian outdoors, can surely help one do that with a mix of stunning natural landscapes, authentic atmosphere and quirky characters.

A Golden Bear nominee at the 60th Berlin International Film Festival, “How I Ended This Summer” follows an intern spending his summer on a remote Arctic polar station in the company of an older, experienced geophysicist. Their only job is to gather weather data, using old equipment, and report it to the state meteorology center. Filmed at the Valkarkay polar station on the Chukchi Sea in Arctic Russia, the film offers an excellent opportunity to glimpse some unique and stunning visuals of this sparsely populated region.

What’s life like for a postman living in an isolated village in the Russian north? Andrei Konchalovsky’s “The Postman’s White Nights” depicts the not always sunny realities of life in such remote locations. All of the actors in the film are amateurs, and the atmosphere is truly authentic, with gorgeous shots of country houses surrounded by green woodlands and water as far as the eye can see.

Who here has never thought of escaping city life to some faraway location? This movie, based on the award-winning memoirs of adventurer Sylvain Tesson, keeps the story true to source, with a young Frenchman leaving everything behind to live in isolation on the icy shores of Lake Baikal. A must-see for everyone not yet familiar with the majestic beauty of this place!

Watch in Russian and French:  Ivi

The winner of the Best Foreign Language Film at the Golden Globes, and an Oscar nominee, Andrey Zvyagintsev’s “Leviathan” had sparked widespread debate in Russia at the time of its release. A lingering, melancholy, slow-moving drama about the hopeless lives of people in rural Russia, it was filmed in the harsh and picturesque landscape of Teriberka. The dying northern settlement has been a mecca for tourists ever since.

Need something more lively? Check out this amateur roadmovie. “Here I Can Live” is the story of two friends on their adventure around Siberia in search of the best snowboarding locations. Amazing winter landscapes, cool tricks, and funny jokes included! (If you’ll like it, check out their other travel films on Kamchatka and the south of Russia)

If you speak Russian, also check out “Territory”, “The Geographer Drank His Globe Away”, “Moscow, I love you!”, “Piter FM” , and “How I became a Russian” (even available with Chinese subs). All promise great scenery and urban shots, but unfortunately haven’t been translated into English.