Two volcanoes just erupted in Kamchatka. Check out how stunning they are! (PHOTOS+VIDEO) 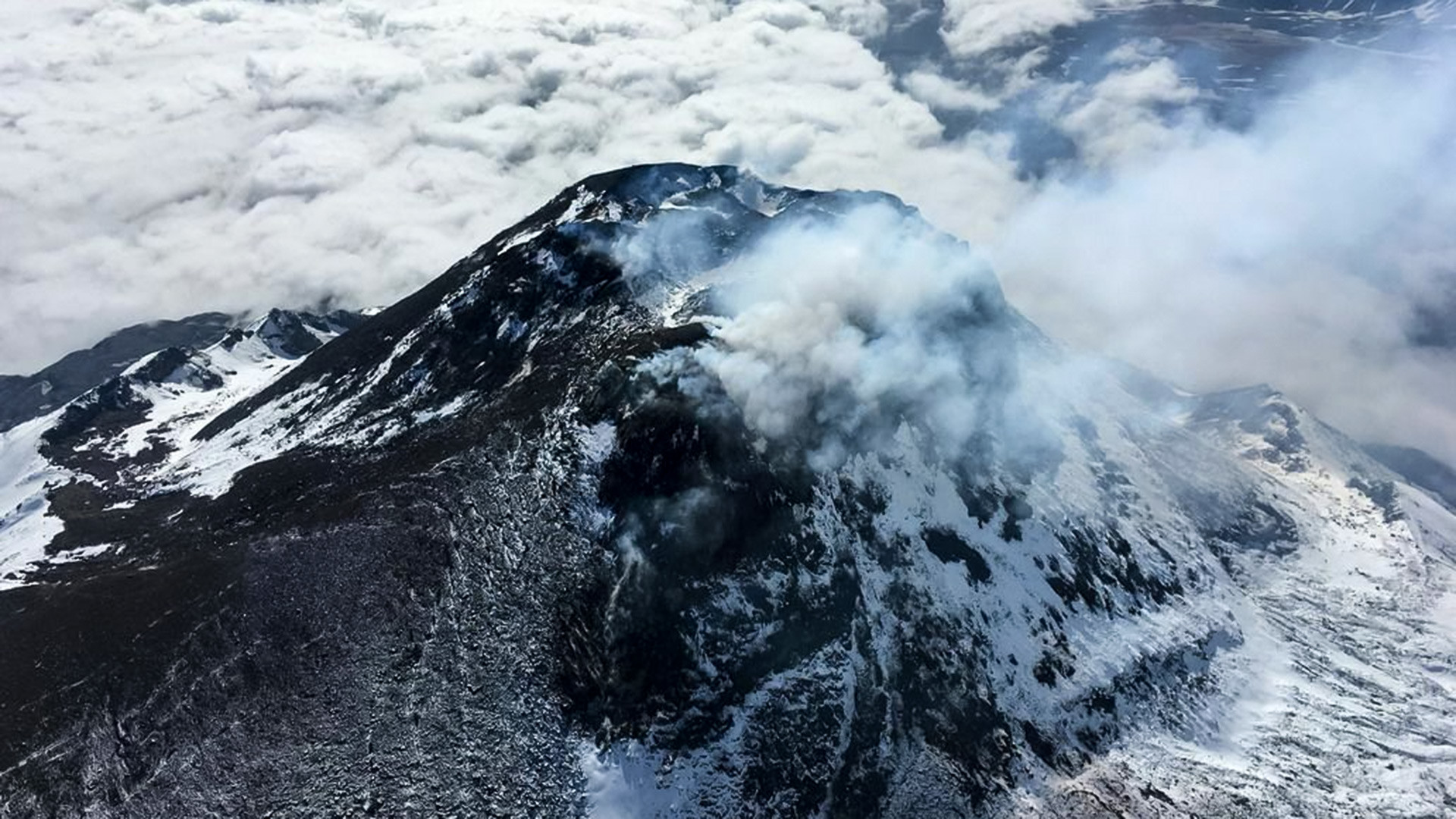 Institute of Volcanology and seismology of the far Eastern branch of the Russian Academy of Sciences
The eruptions began on Oct. 22, 2020. Nearby residential buildings have been peppered with ash, and tourists have been asked to stay away.

On Oct. 22, 2020, a Kamchatka Peninsula volcano called Bezymyanny (which in Russian means “unnamed”) erupted, and at 08:22 local time (23:22 Moscow time) the volcano expelled a 10km-high plume of ash, says a report on the website of the Kamchatka branch of the Russian Academy of Sciences' Geophysical Service research center.

The research center said the volcano had become noticeably more active in early October 2020. On Oct. 5, the Emergencies Ministry's Kamchatka Territory Directory issued a warning about a possible eruption. In addition, a neighboring volcano, Klyuchevsky, also erupted, the center said.

Ash from the Bezymyanny eruption fell on two settlements not far from the volcano: the village of Lazo and the village of Atlasovo in the region's Milkovsky District, the Kamchatka Inform news agency reports, citing the Kamchatka Territory Directory of the Emergencies Ministry. Local residents were advised to close all doors and windows, and not to go outside unless absolutely necessary. Tourists were asked to refrain from trying to get close to either of the erupting volcano and surrounding area.

“The presence of sulfur and other corrosive elements in the air can cause various health complaints (allergic reactions, respiratory diseases, etc.), poison animals and water in open tanks, and damage equipment,” the Emergencies Ministry said on the Russian social network VKontakte.

The Bezymianny volcano had its previous eruption in 2019, and at the time its ash plume rose 15 km high. The volcano's most powerful eruption occurred on March 30, 1956, when it expelled a plume of ash 35 km high, and left a horseshoe-shaped crater more than 1km in diameter after the eruption.

READ MORE: The cause of the ecological disaster in Kamchatka