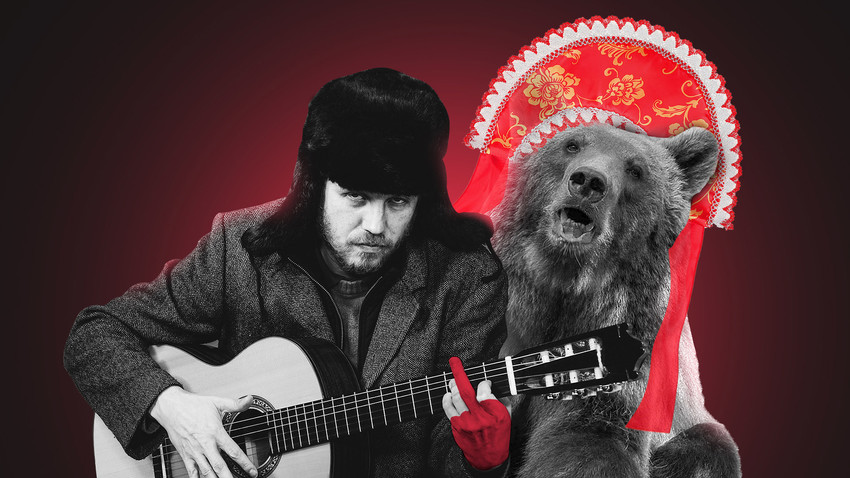 Anton Romanov
Russians, like any people, get asked peculiar questions that stem from outdated, overblown, or wholly inaccurate stereotypes, many of which are remnants from the image of the USSR. Below are some of the oddest questions I, or other Russians I know, have had to answer on more than one occasion.

Are you a spy for the KGB? 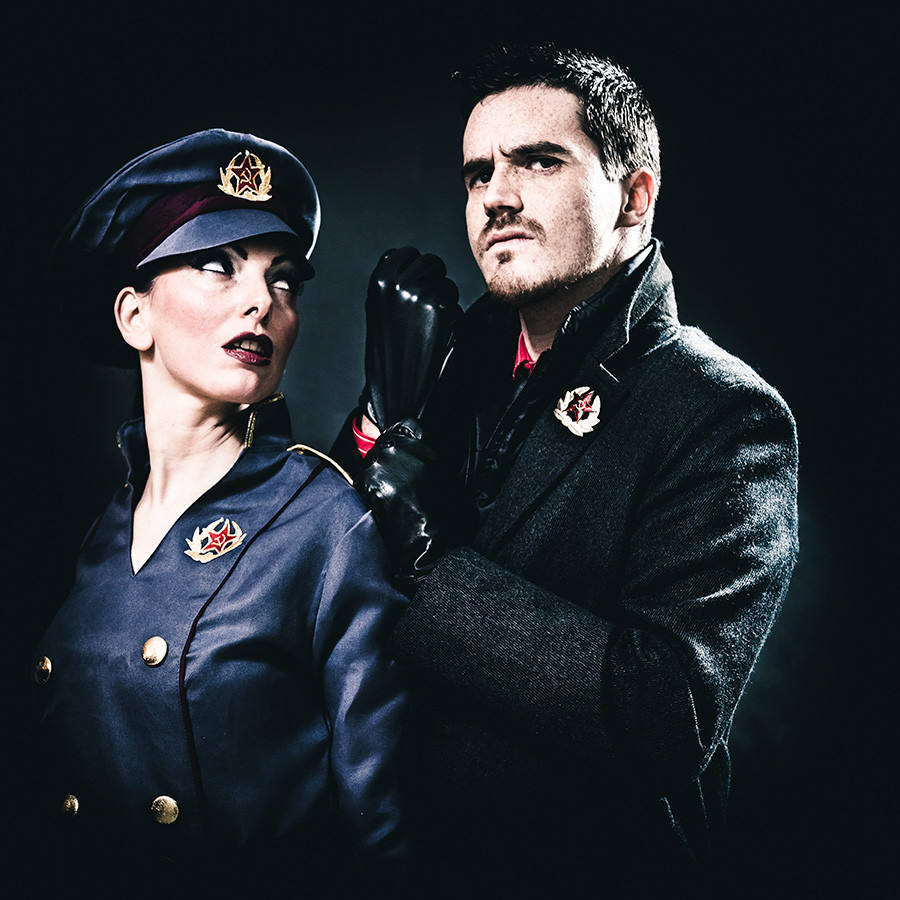 The FSB, now. And only part time.

This rather common question reflects the notoriety of Russian spies and agencies across the world, in no small part popularized through movies and TV shows set during the Cold War and its aftermath. If a Russian speaks English – or another foreign language – fluently and knows a fair bit about the world, but reveals little about himself, chances are, he is, in fact, a spy.

Do you have Wi-Fi in Russia? 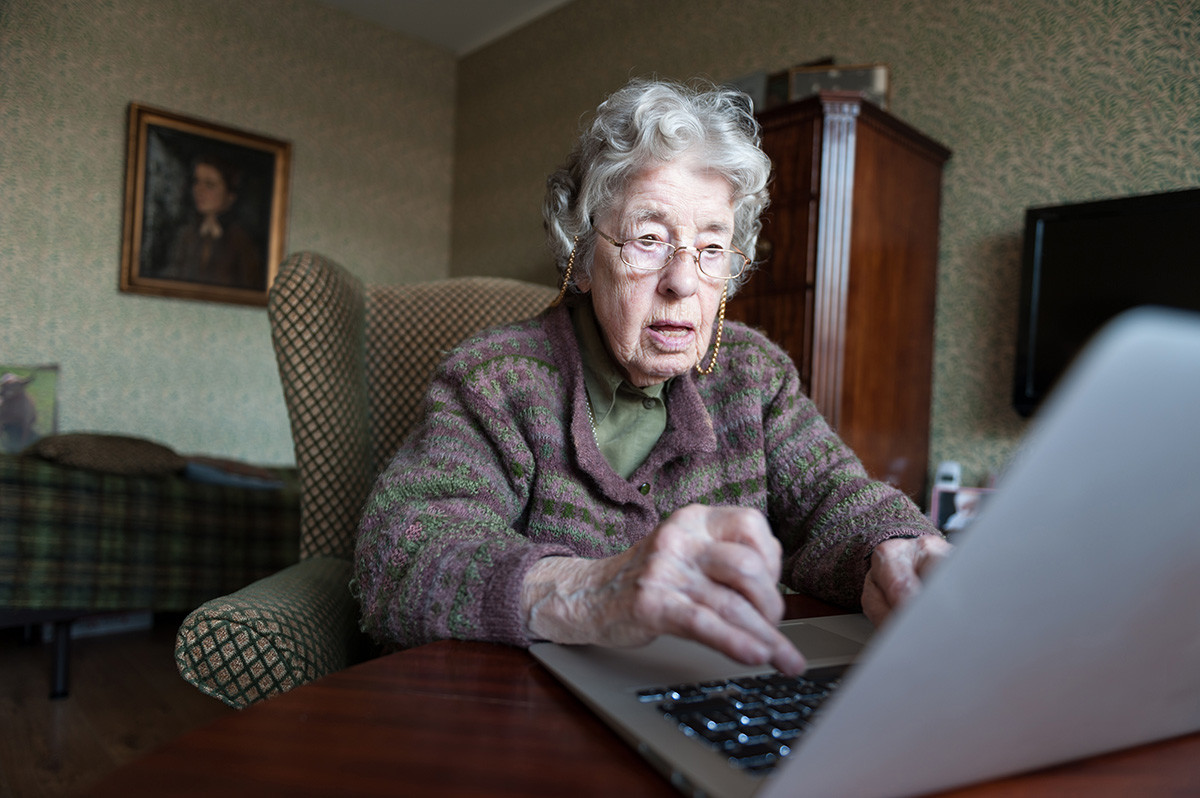 This question seems to haunt most citizens from developed countries, as a lot of people – particularly in the United States – seem to believe that Wi-Fi, as ubiquitous as it may be the Western world, is a luxury that less developed countries seldom have. But, of course, Wi-Fi can now be found in just about any social corner of the world, even in Moscow’s famed subway system, since 2012. Perhaps more shockingly, Russians even have the devices to connect to, and actively use, the internet.

Do you have foreign food in Russia? 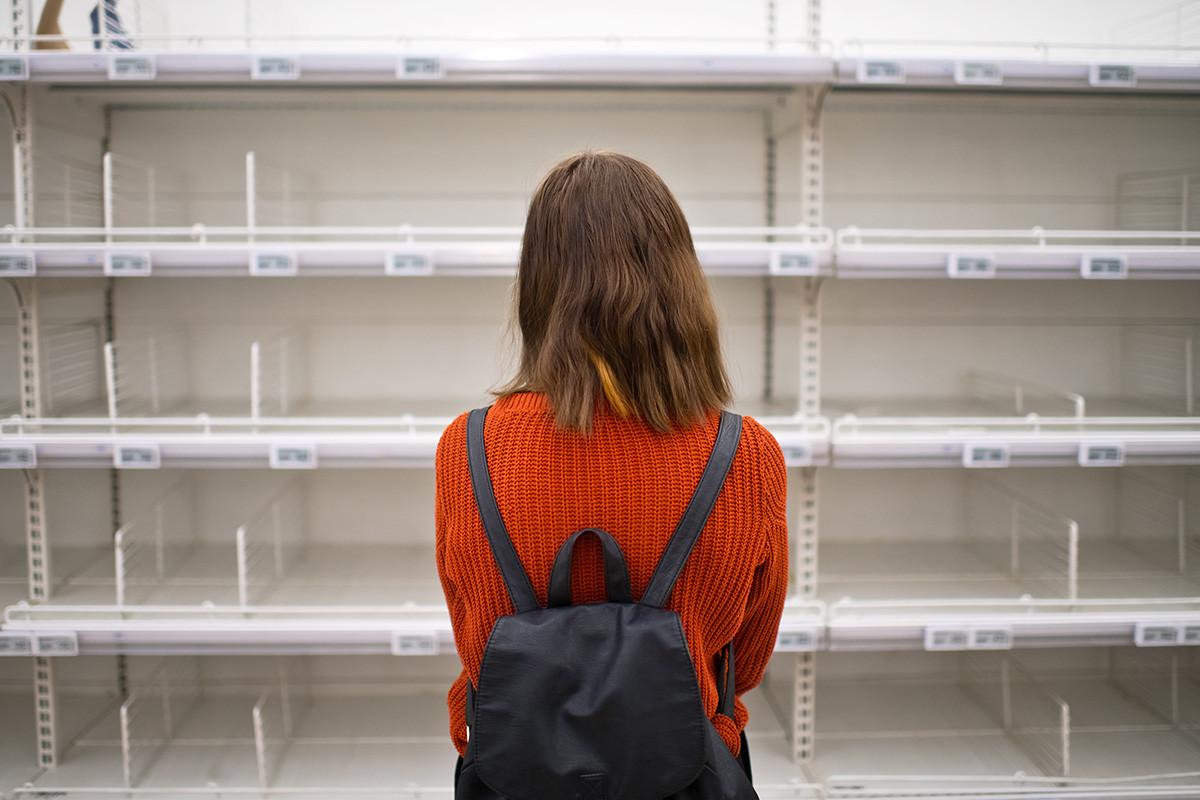 There seems to be an antiquated and relatively widespread belief, particularly among Americans, that Russia is rife with starvation and what little food the people have is not remotely exotic. These stereotypes seem to have come from the famines and restrictions the USSR suffered from in the middle of the 20th century. Since then, Russia’s food shortages have become an issue of the past and the streets of our cities have become inundated with restaurants whose cuisines come from every corner of the globe.

In my experience, people were particularly surprised when I expressed a long-standing fondness for mangos and avocados, which generally drew the question of how they could be found in Russia. The answer is the same as it is in the U.S. – we import foods from other countries, then sell them in our stores.

How do you survive in cities where bears roam the streets? 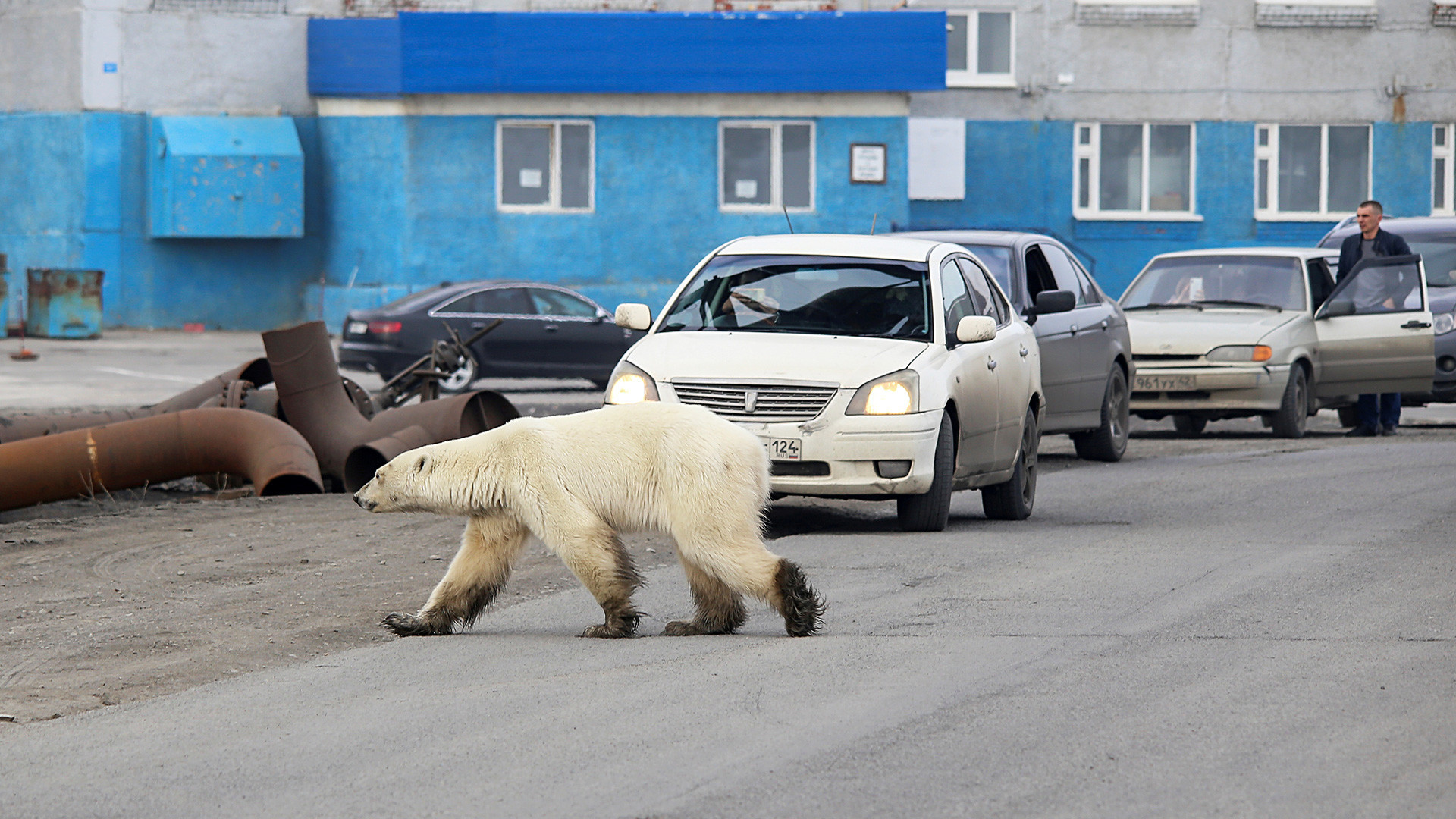 With guns, rifles and grenades to boot. Bears have long been associated with Russia, but with the advent of the internet and meme culture, videos of bears roaming city streets have become particularly popular. But, to the overwhelming majority of the dozens of millions of people that inhabit Russia, seeing a bear outside of a zoo is a fantastical and incredibly rare experience, especially in an urban setting. Foxes and moose, however…

Why are you cold if you’re Russian? 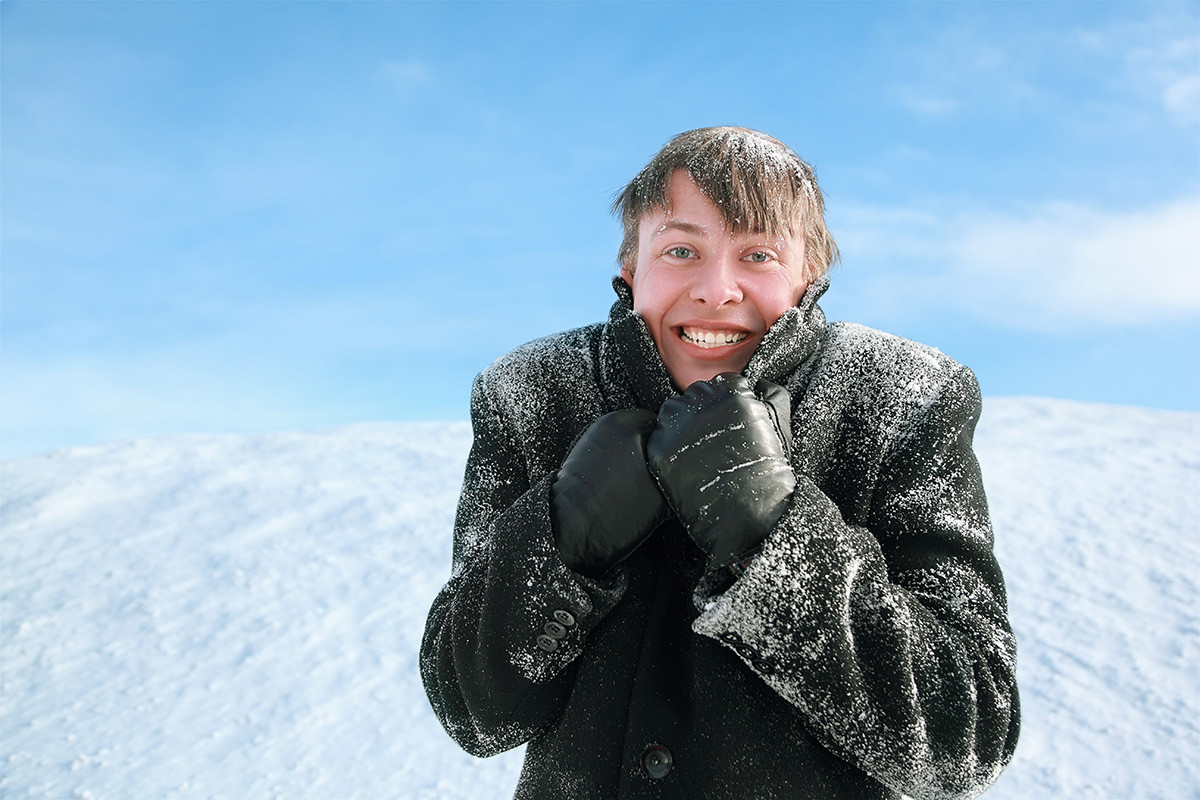 By being human, really. Russia’s cold winters have rightfully become the stuff of legend, but most Russians survive them not by being oblivious to the cold, but by dressing appropriately, for we are not immune to the cold – we simply know how to live with it, just like any people that live in less moderate climates.

Moreover, to the great surprise of those unfamiliar with Russia, our summer seasons are not only warm, but sometimes just as hot as our winters are cold.

Is it true that most Russian men aren’t handsome? 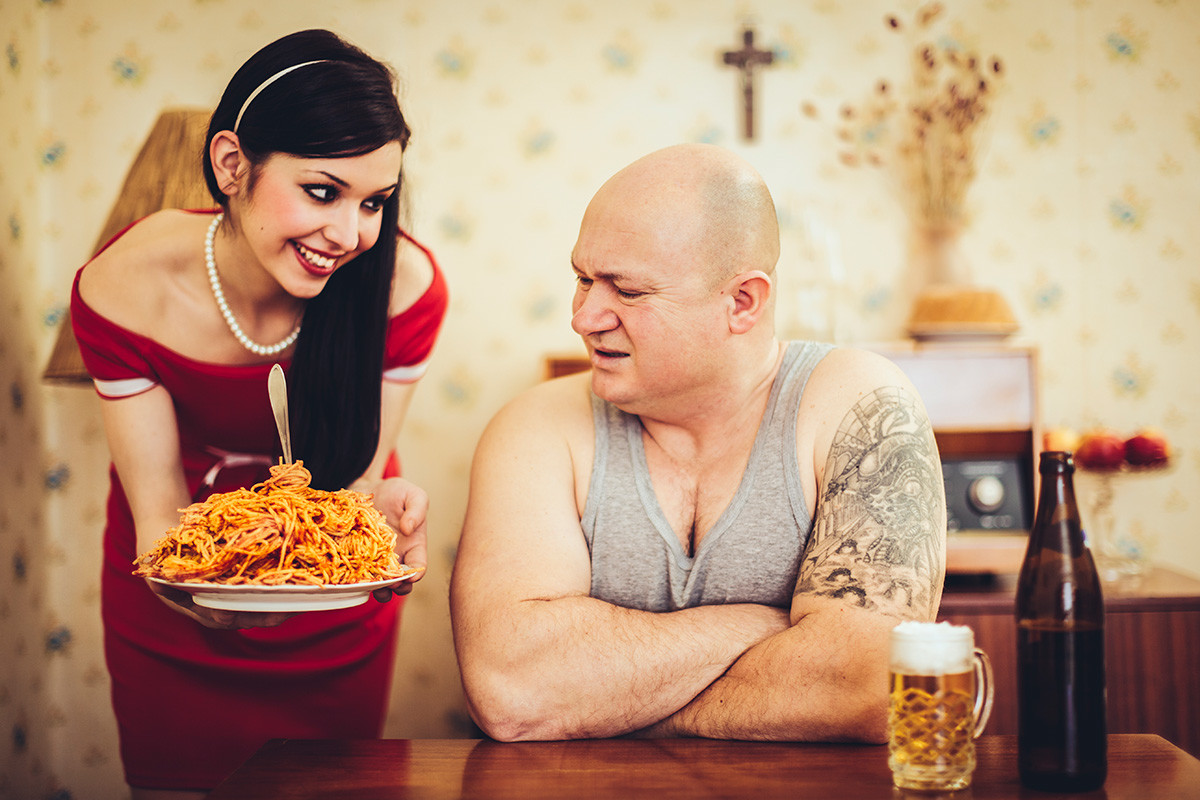 An odd question that is not altogether uncommon. It seems to be a consequence of the fame of Russian women, known for their beauty in popular culture. The contrast between the fairer sex and Russian men essentially turns the latter into the beasts to the former belles.