What if Hollywood characters ended up in Soviet movies? (PHOTOS) 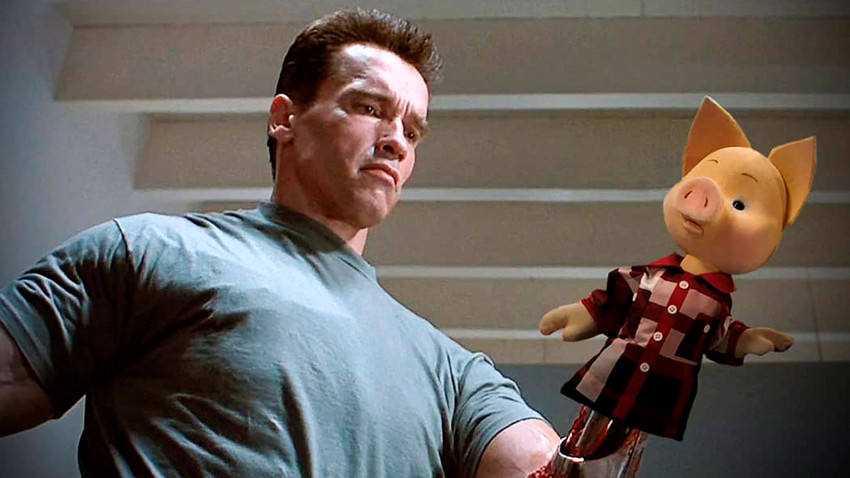 @klodmande
What would Soviet movies have looked like with Hollywood heroes in the main roles? See for yourself.

Ever tried to imagine Brad Pitt on a Soviet propaganda poster? Turns out he's made for it. The humorous Instagram account @Klodmande creates photo collages featuring the heroes of Hollywood blockbusters in bleak Soviet settings. We picked the best examples of how East might have met West. 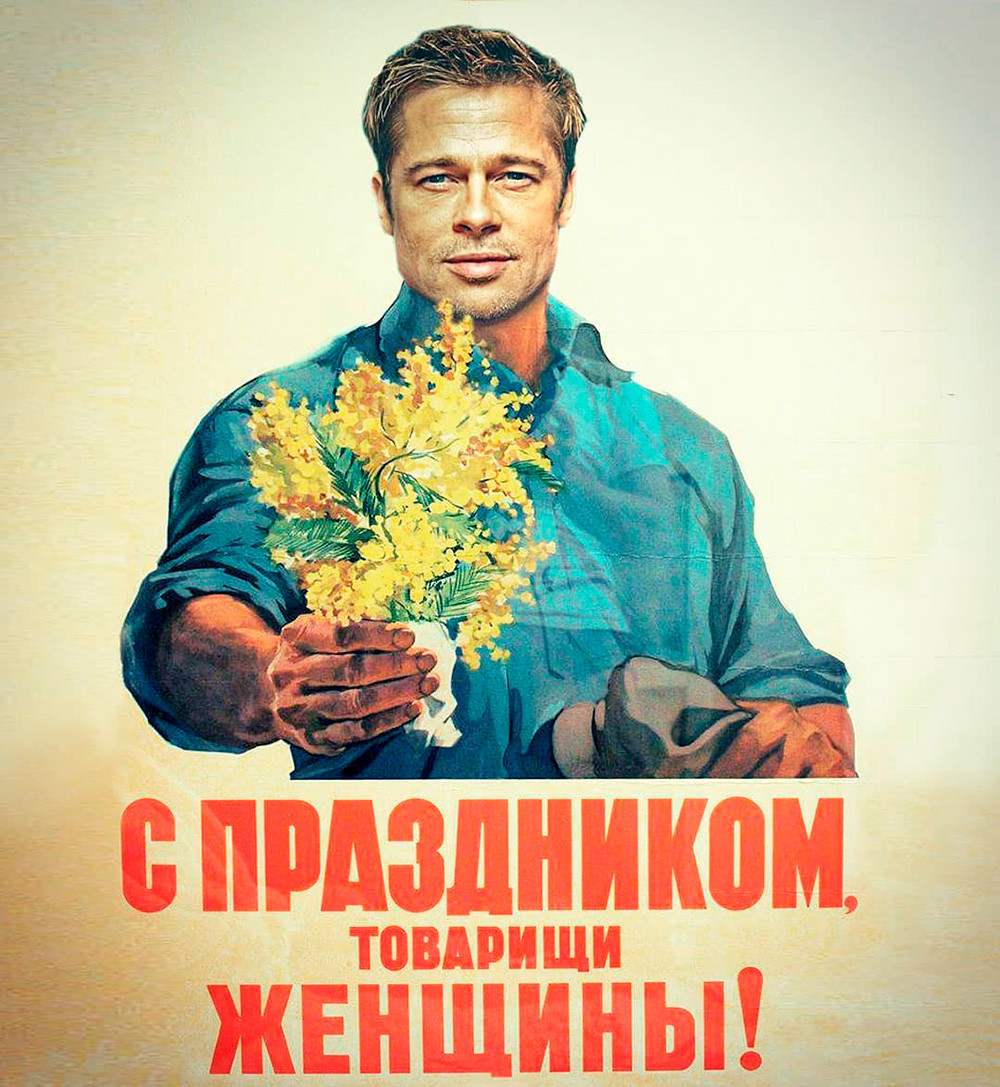 Matthew McConaughey shares a business lunch with the antiheroes of the Soviet comedy classic Afonya. 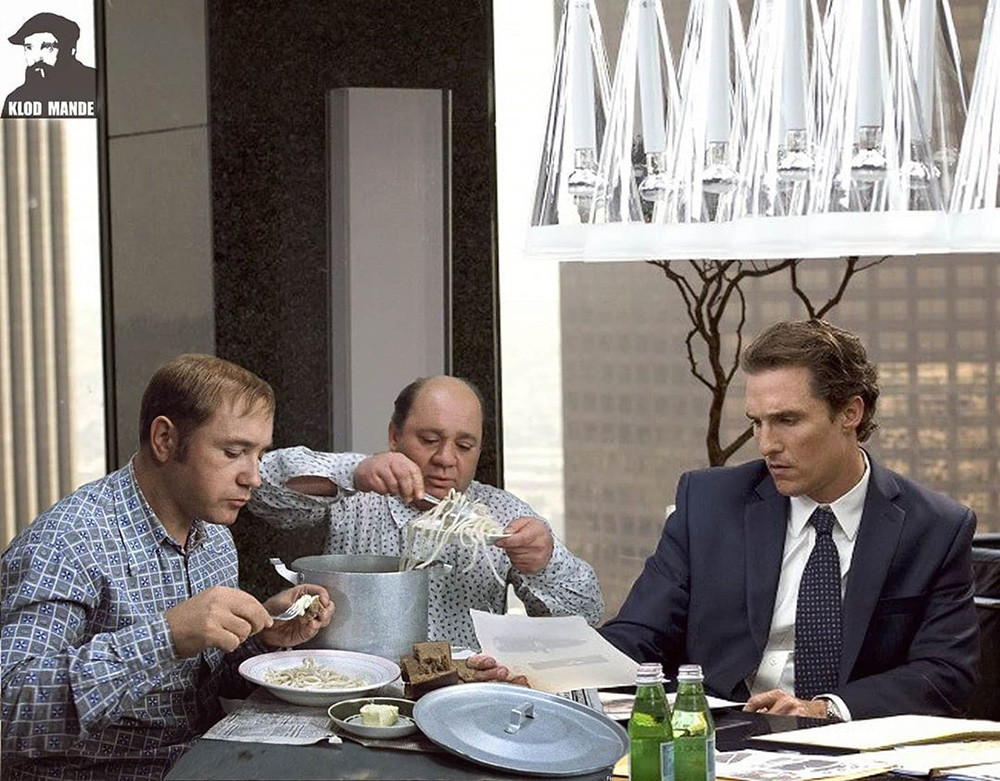 If you don’t know what it’s like to ride in a provincial Russian marshrutka (minibus) at rush hour, the best analogy is the sacking of Troy (read more about marshrutkashere). 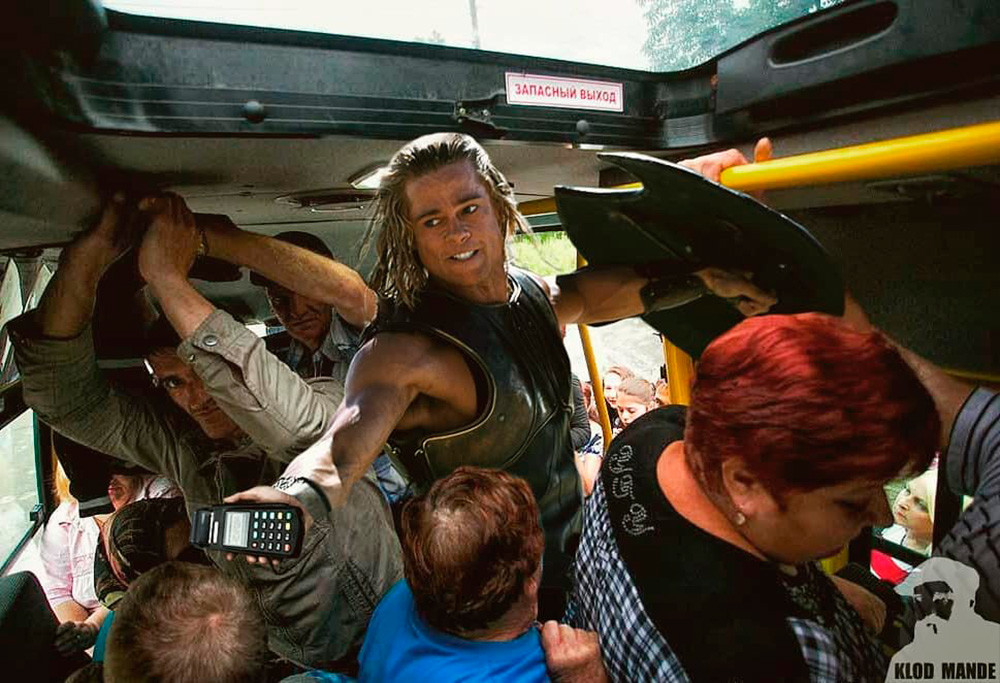 The “king of Russian pop” Philipp Kirkorov winds up in Zombieland. This guy really has a fetish for feathery costumes. 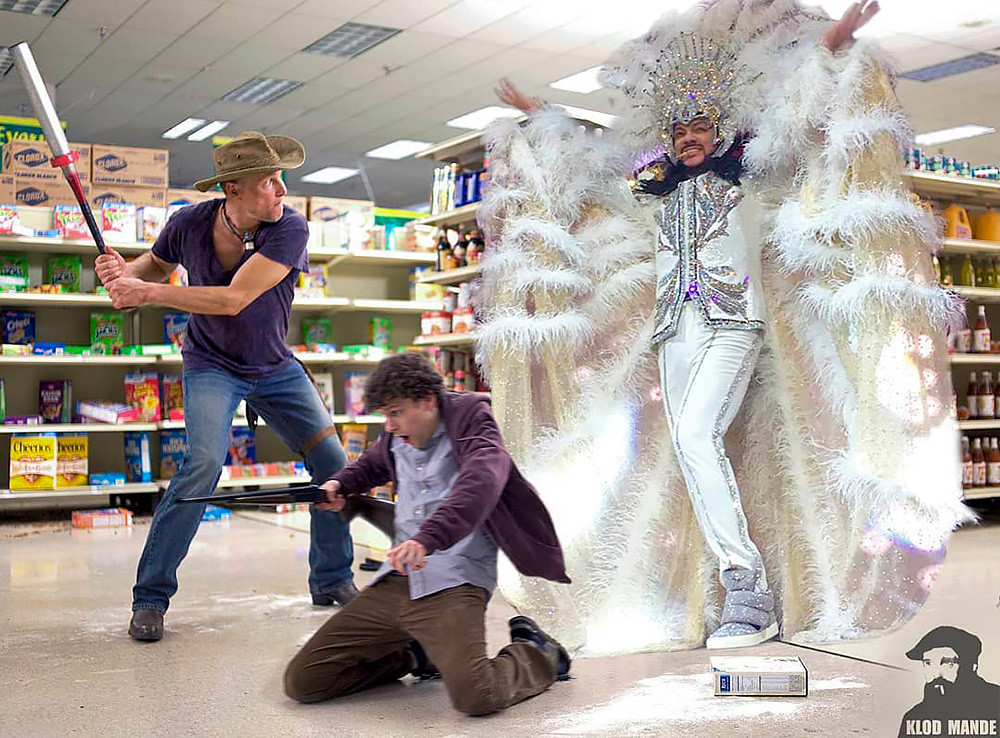 The most popular kids’ TV show of the Soviet era, Goodnight, Little Ones!, starring puppet heroes, first appeared on the screen in 1964 and is still running. Khrusha (Piggy) is the headliner, and he seems to have found a new hand. 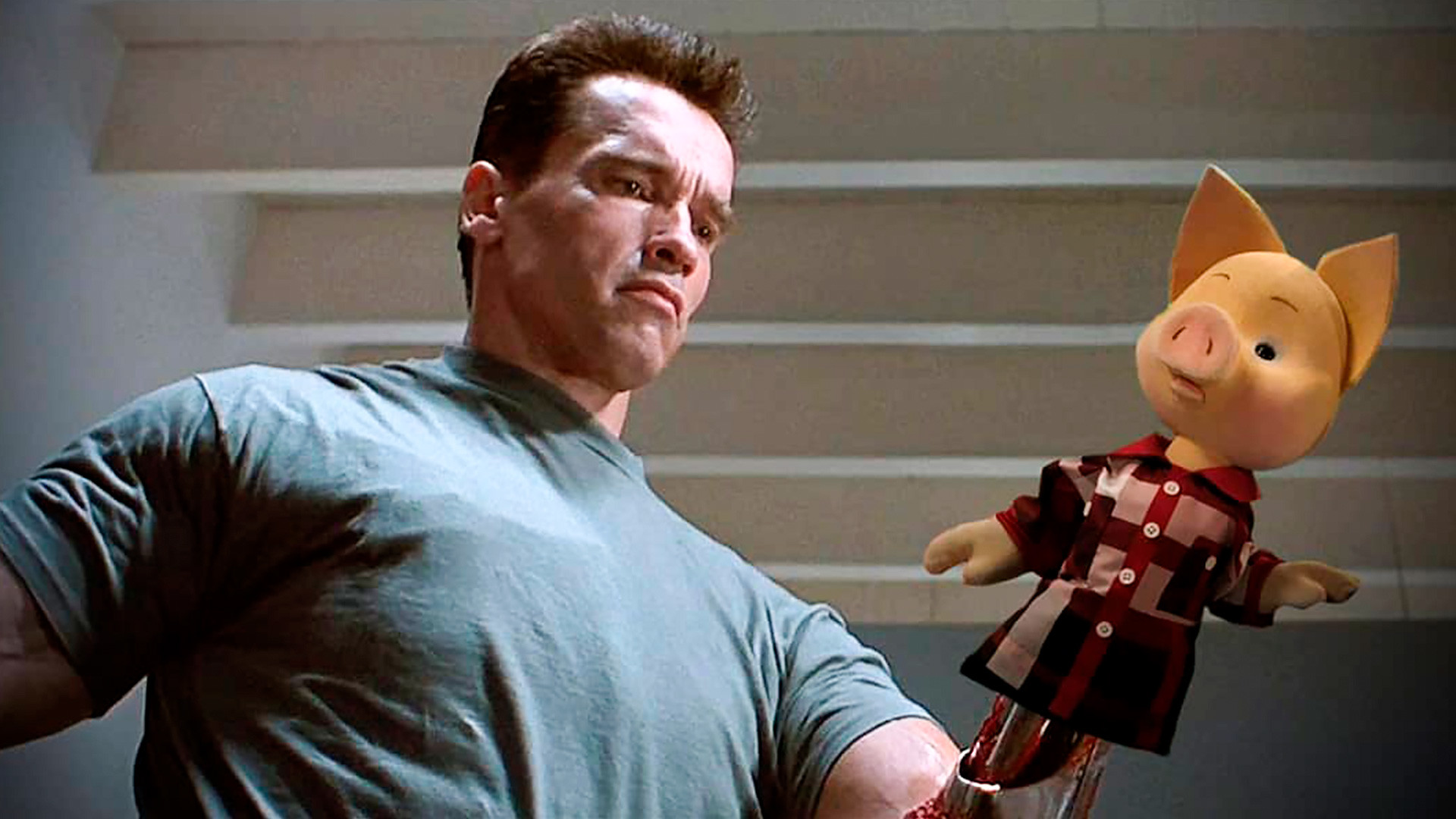 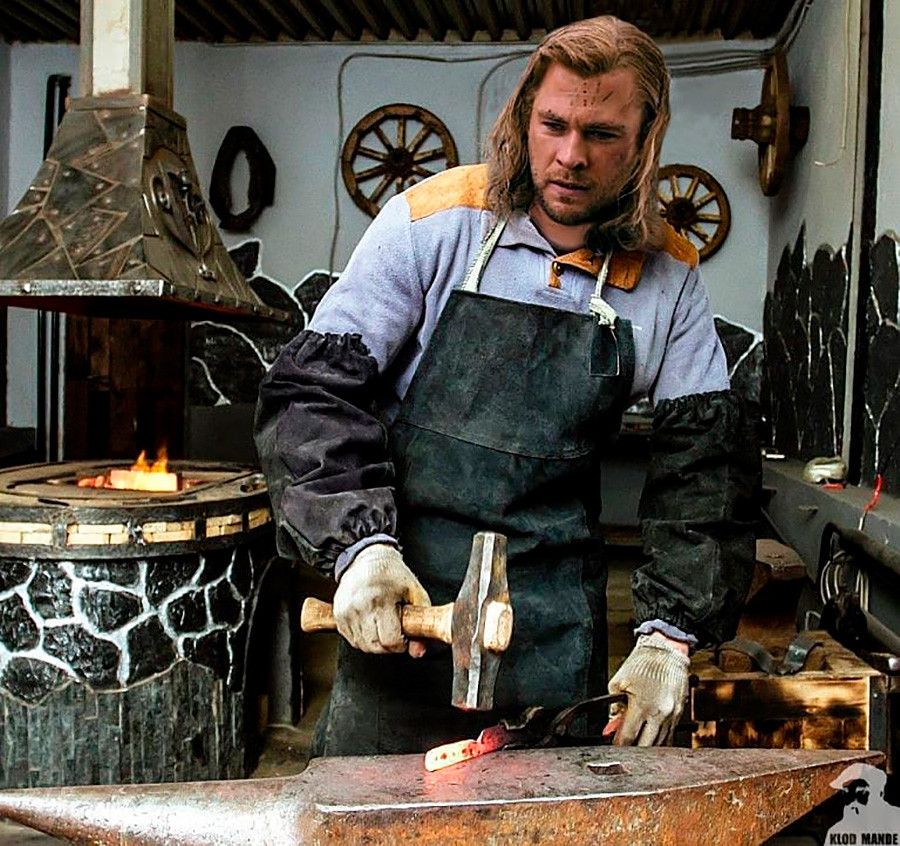 The most famous Soviet horror film Viy, based on Nikolai Gogol’s tale, was frightening enough for Soviet audiences without adding Saw. Do you want to play a game? 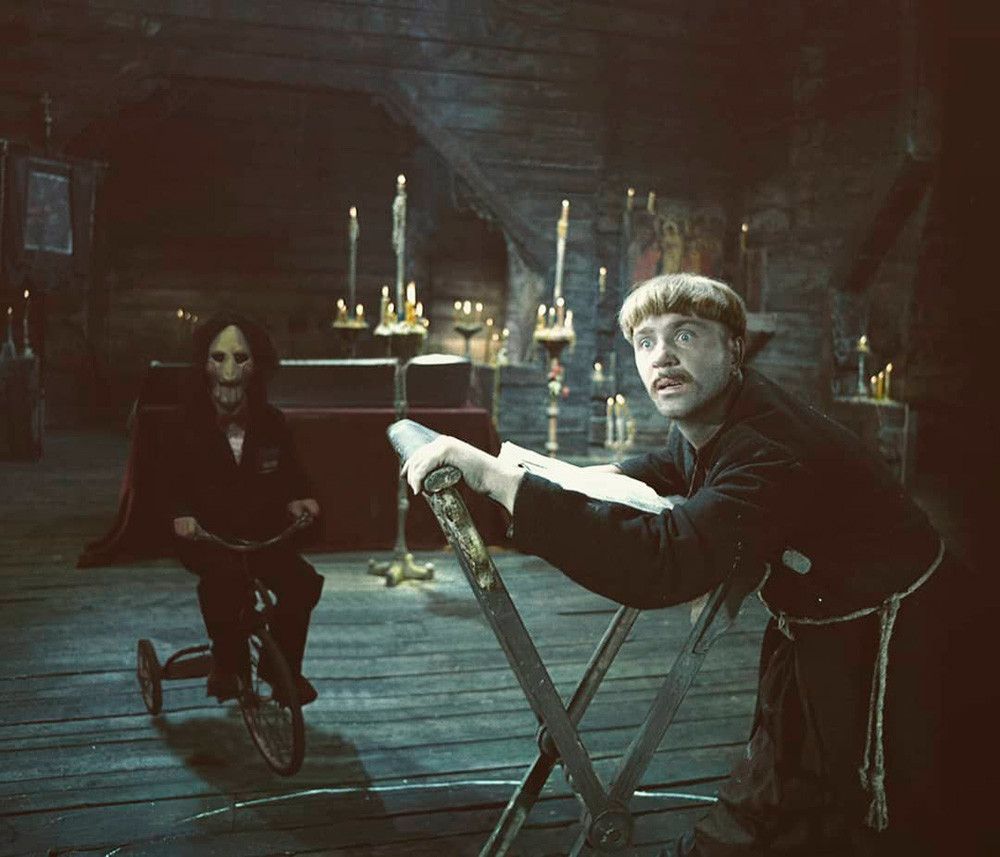 All Russian lakes in summer are swimming with aquamen. 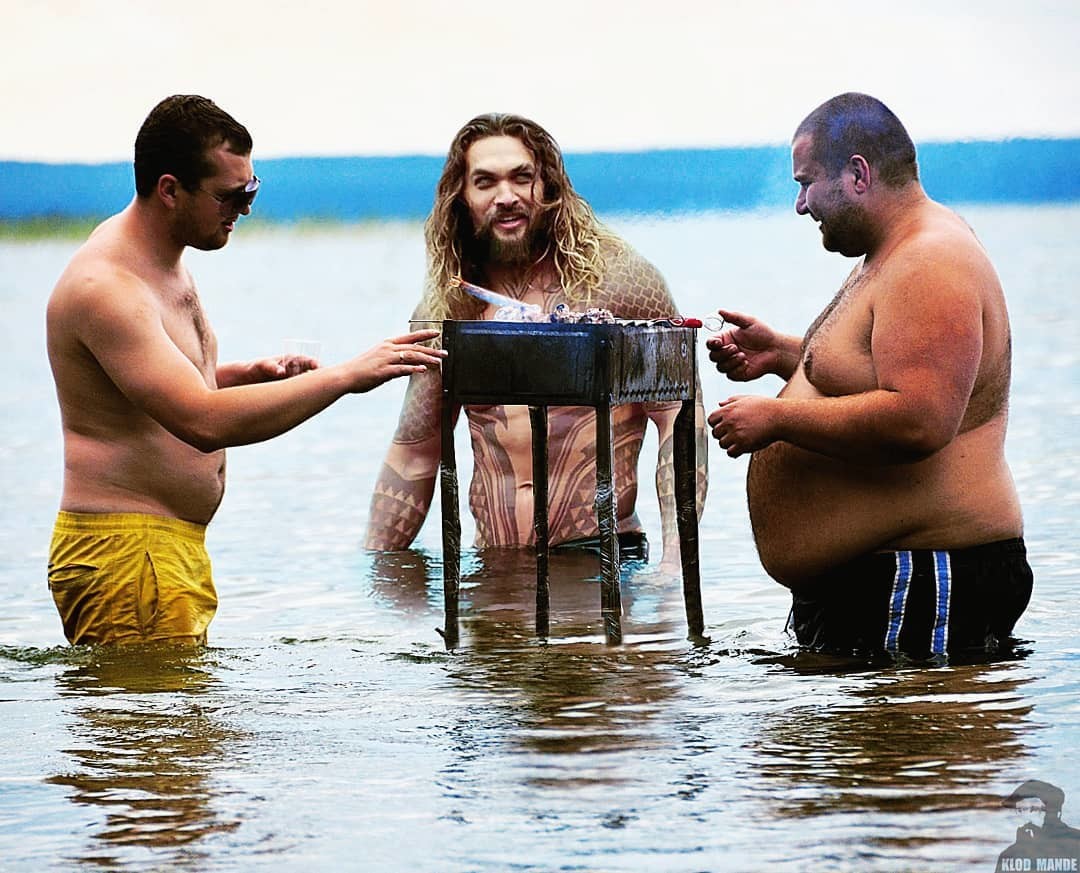 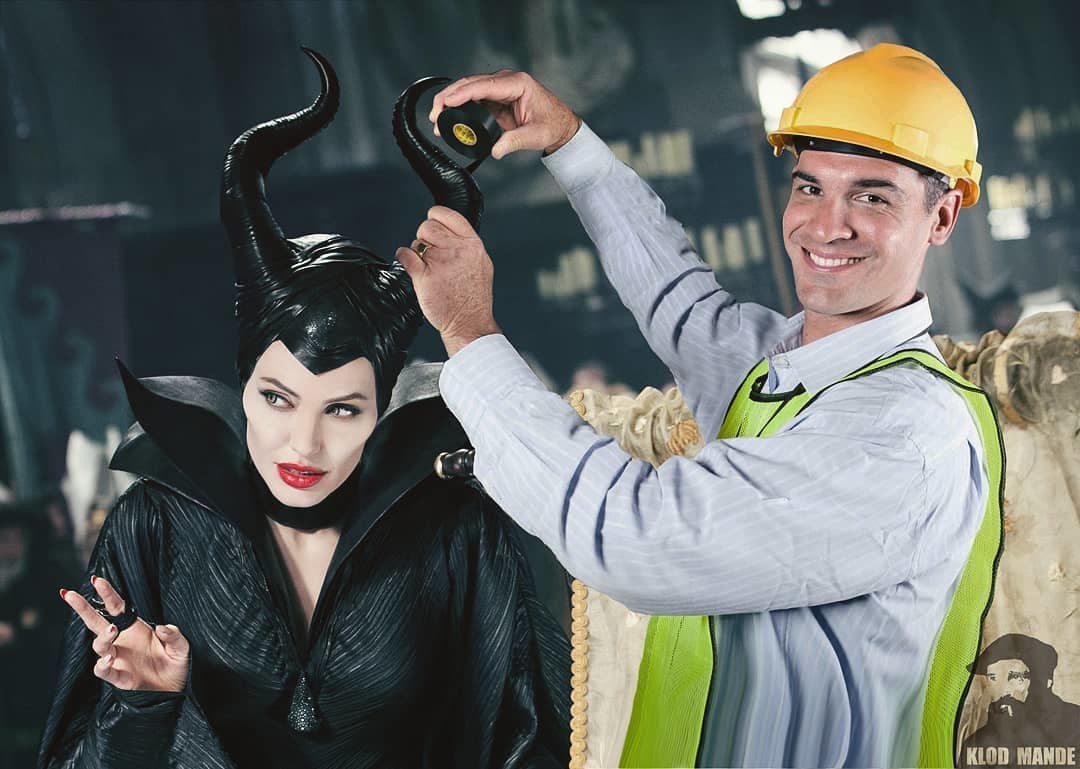 “So you don’t get hit by one of your own lightning bolts, Comrade Mistress of Evil”

Alisa Selezneva from the Soviet sci-fi movie Guest from the Future looks born to kill in Leon. 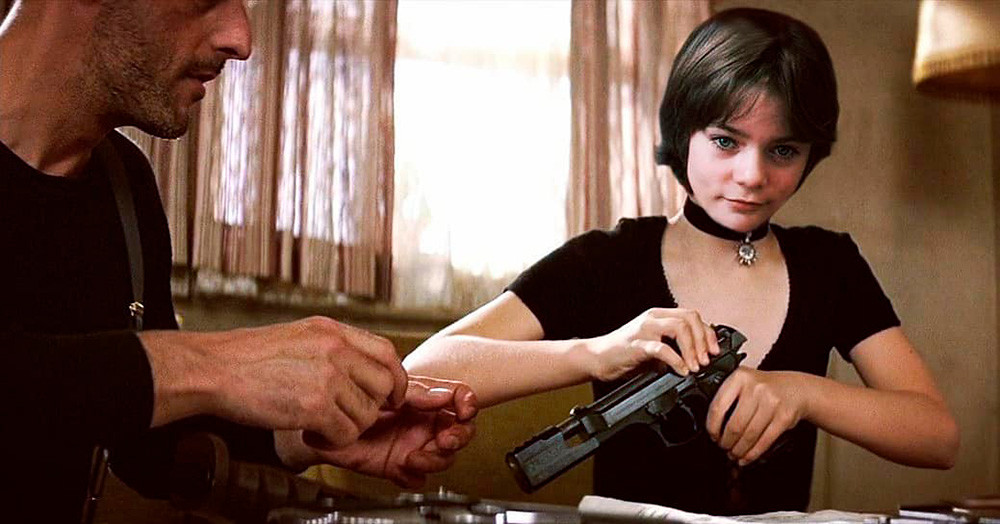 And one of the Russia’s best-loved comedy characters, Shurik, would have felt at ease in such company. 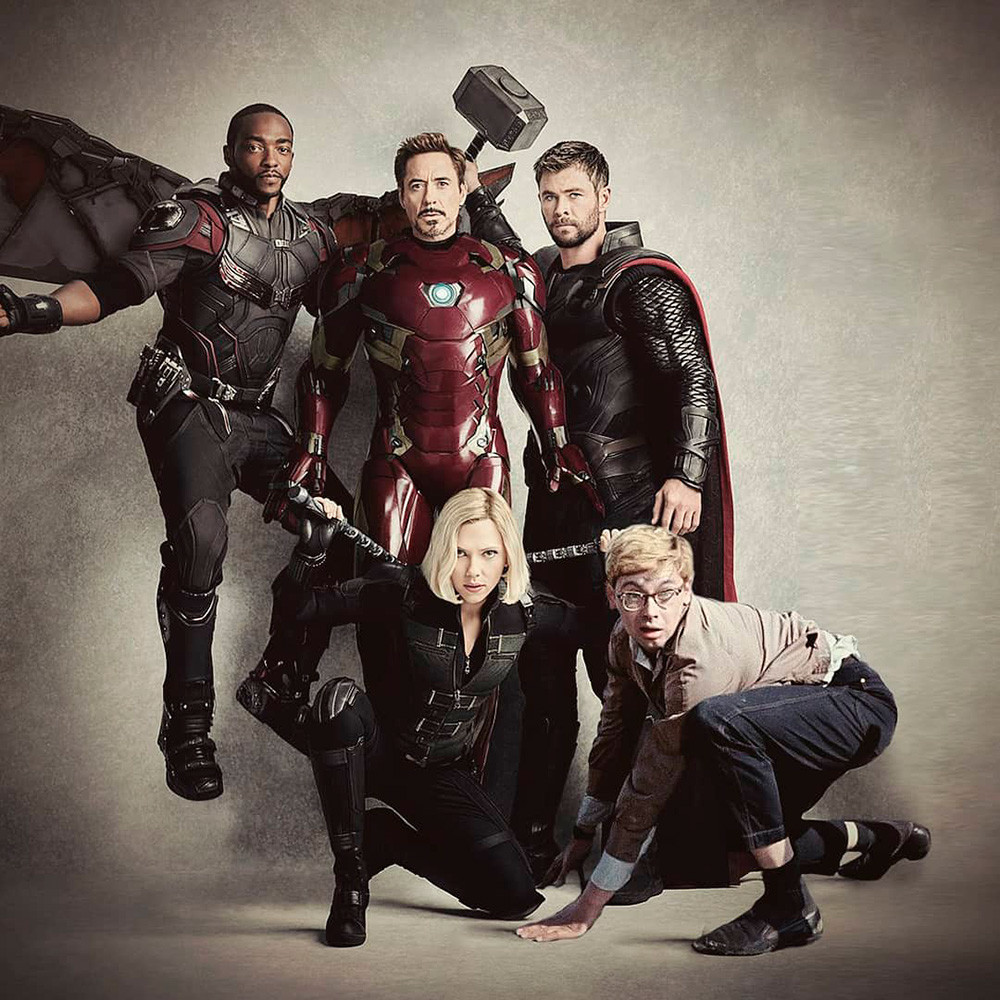 Once upon a time in... a Soviet meadow. 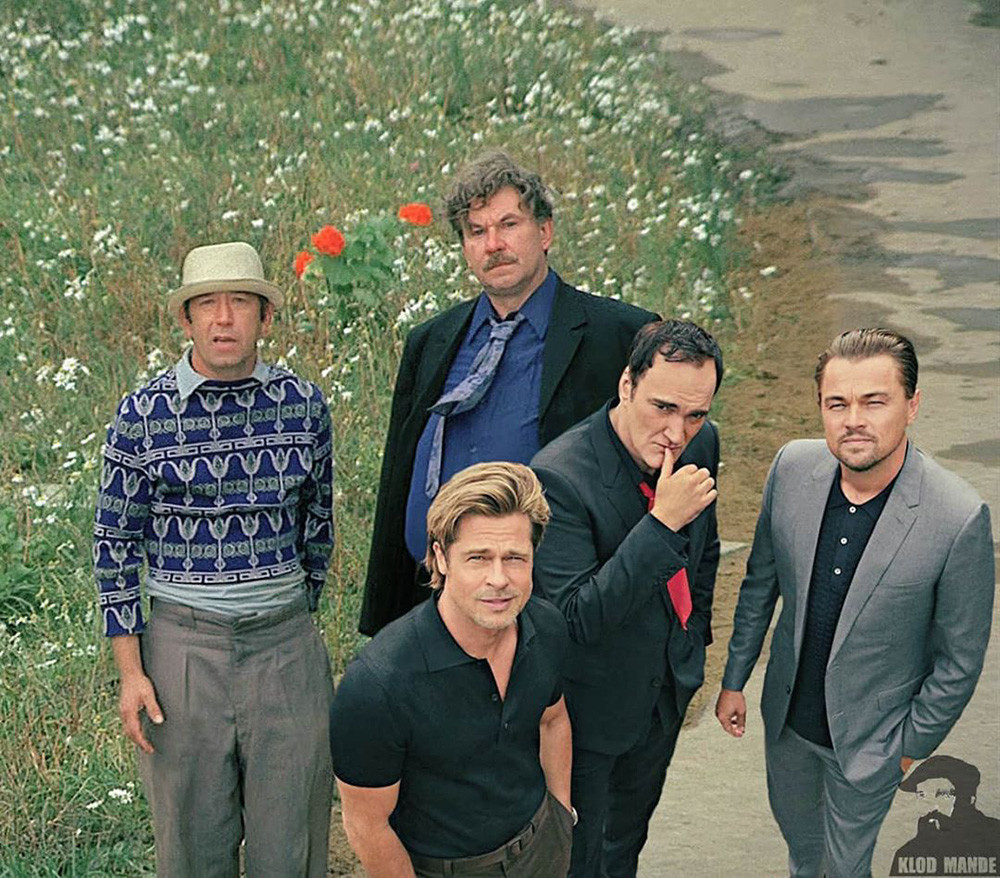