15 most iconic ‘Only in USSR!’ photos in history 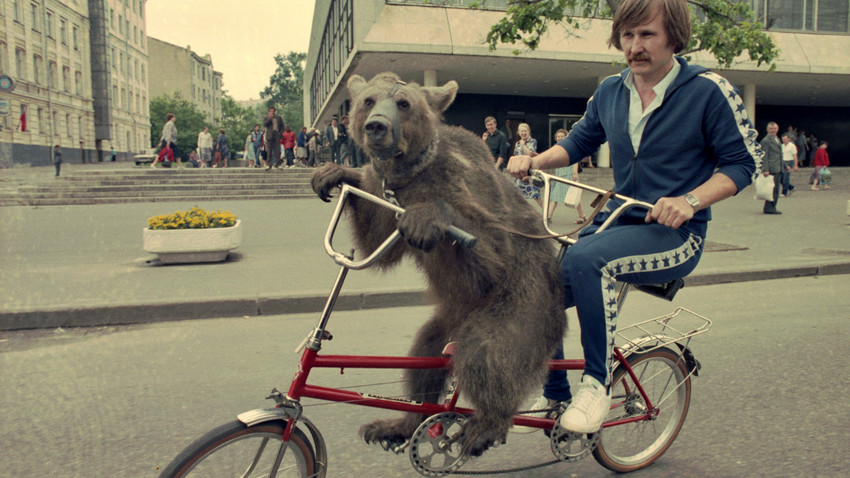 Yuri Lizunov, Alexander Chumichev/TASS
If memes existed back in the Soviet Union, these images would be the stuff of legends! 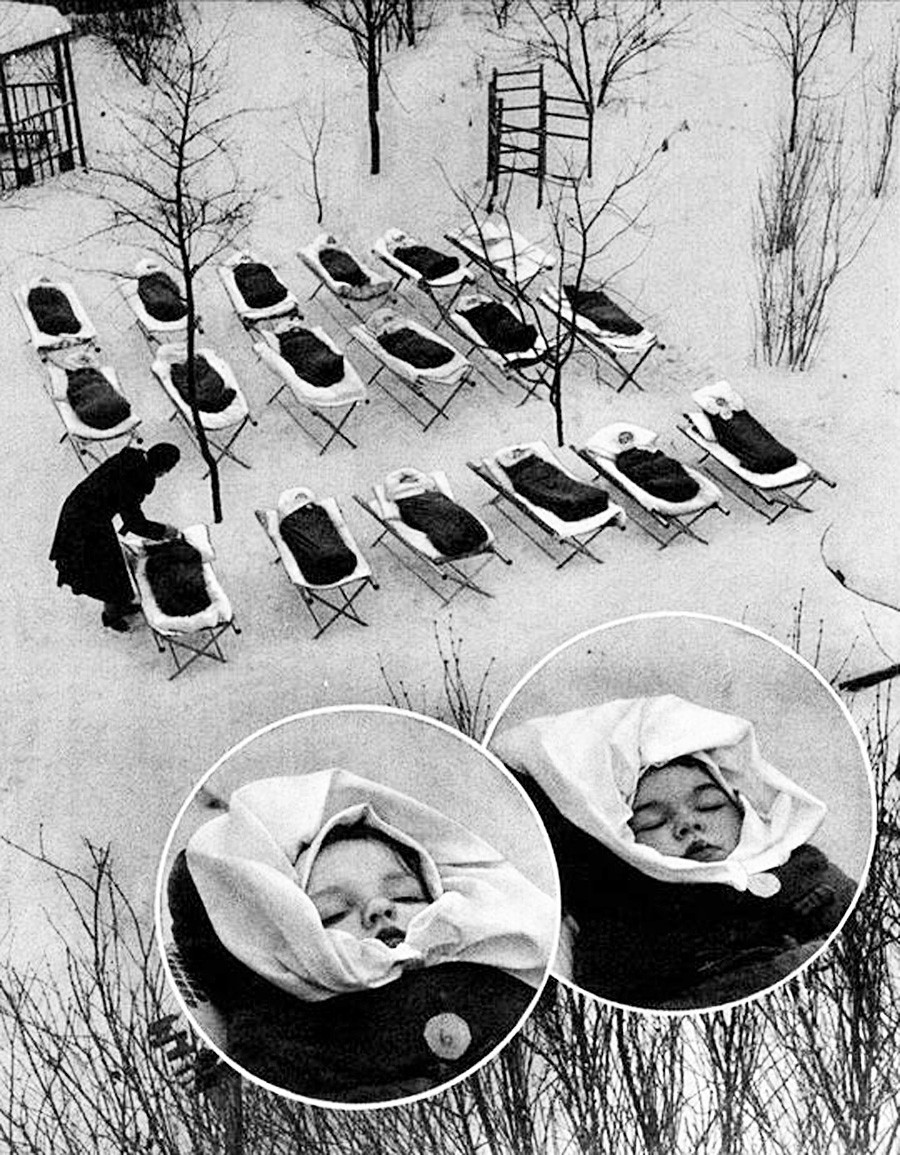 Believe it or not, but Soviet children really did sleep outdoors, even in winter. It was common practice in Soviet kindergartens, and widely considered a preventive measure against respiratory illnesses, as well as simply a good habit to have.

2. The first man and woman in space 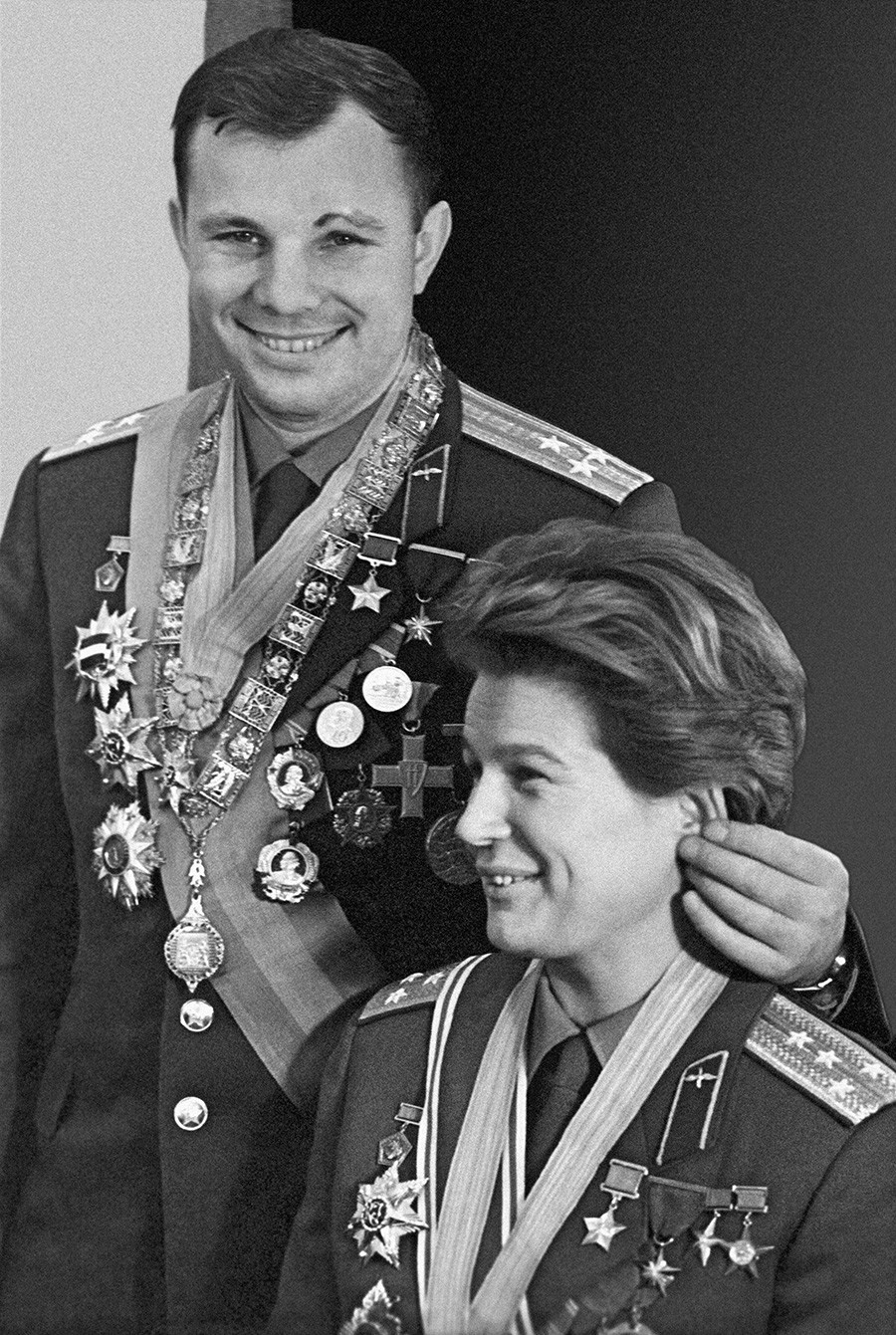 Yury Gagarin and Valentina Tereshkova were the first man and woman in human history to go to space. There’s only one question: why is Gagarin holding Tereshkova’s ear?

3. Lenin at the South Pole 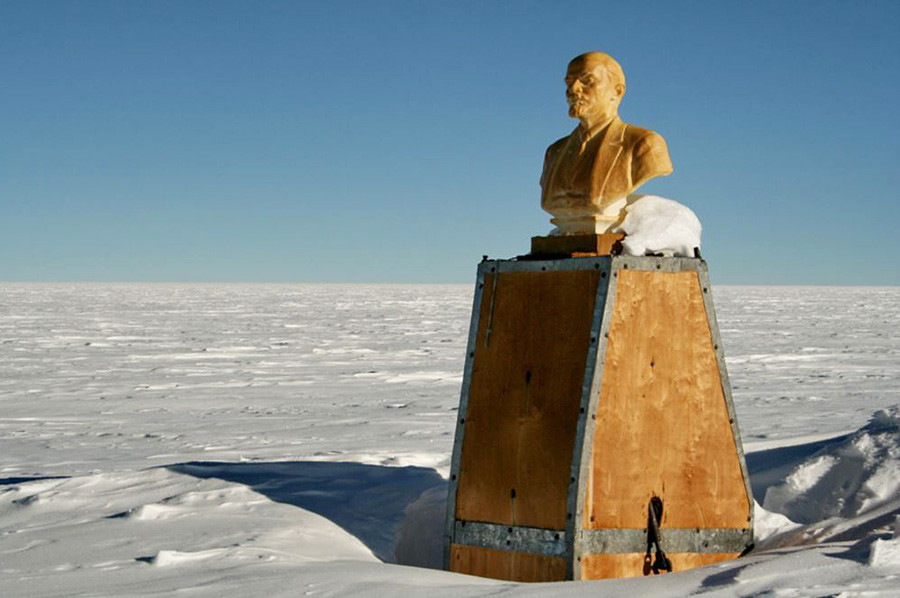 Dragging your late leader’s bust to the edge of the Earth, so that nobody can ever see it? Mission accomplished! 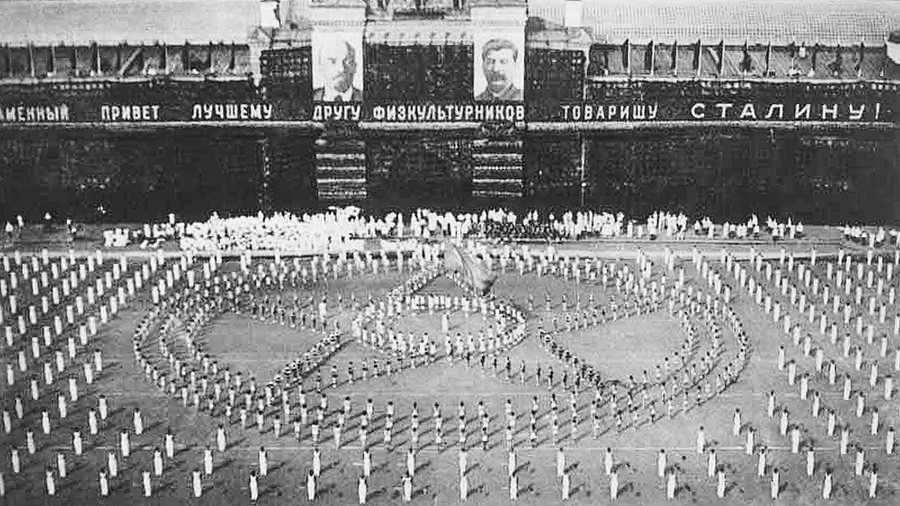 What made the Soviets decide to lay 9,000 sq. meters of carpeting on the Red Square in 1936? Nothing much, really: Stalin just wanted to watch some football without leaving the comfort of the best seat in town - the roof of Lenin’s Mausoleum. 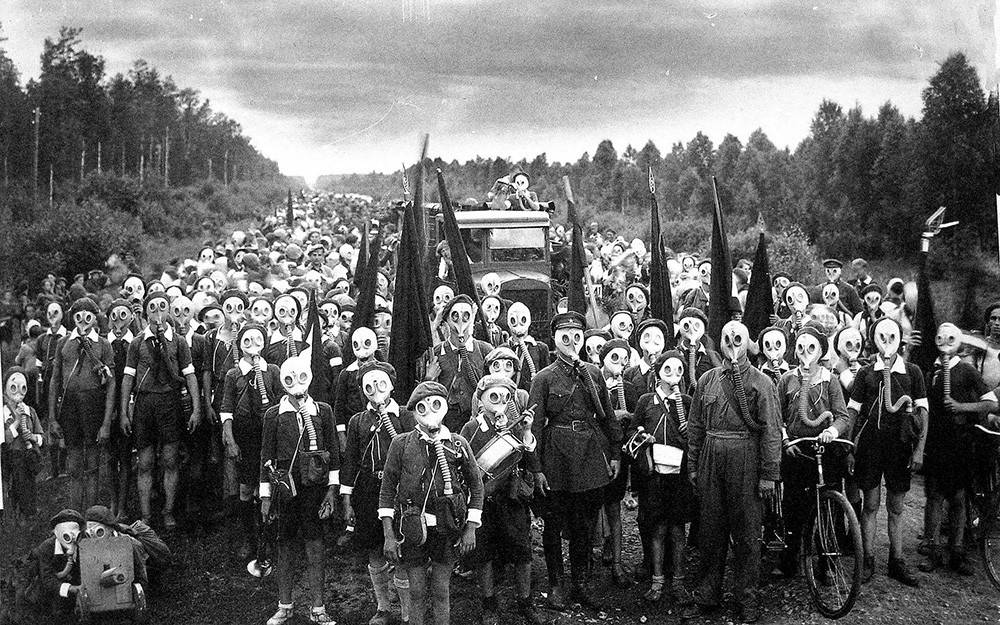 Soviet kids used to receive detailed training on how to act during a biological or nuclear attack, as well as firing weapons and even throwing grenades. Fortunately, most of us never had to use these skills in real life, but the entire exercise was definitely a sight to behold! 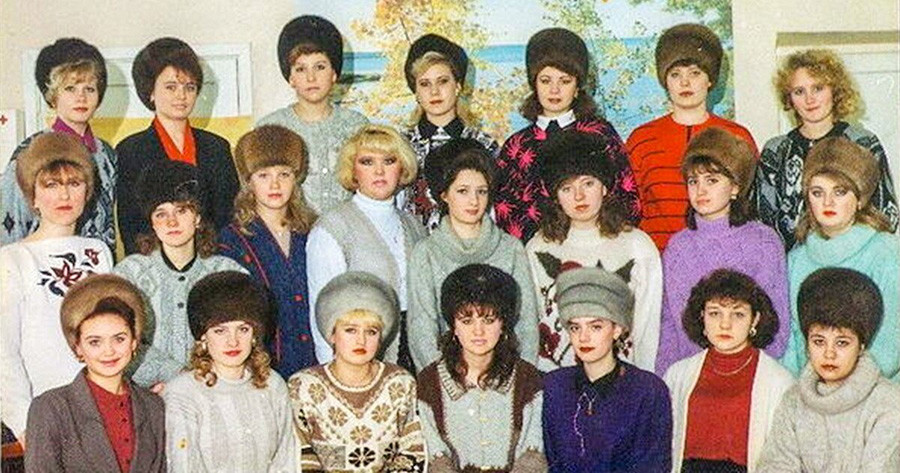 There was something often peculiar about late-Soviet photos - women wearing tall and thick fur hats. They wouldn’t part with the things - even indoors! Back then, it wasn’t surprising: they were a luxury item, like owning a Louis Vuitton bag today. Sweating it out in a fur hat for eight long work hours, therefore, wasn’t too much trouble for some women. 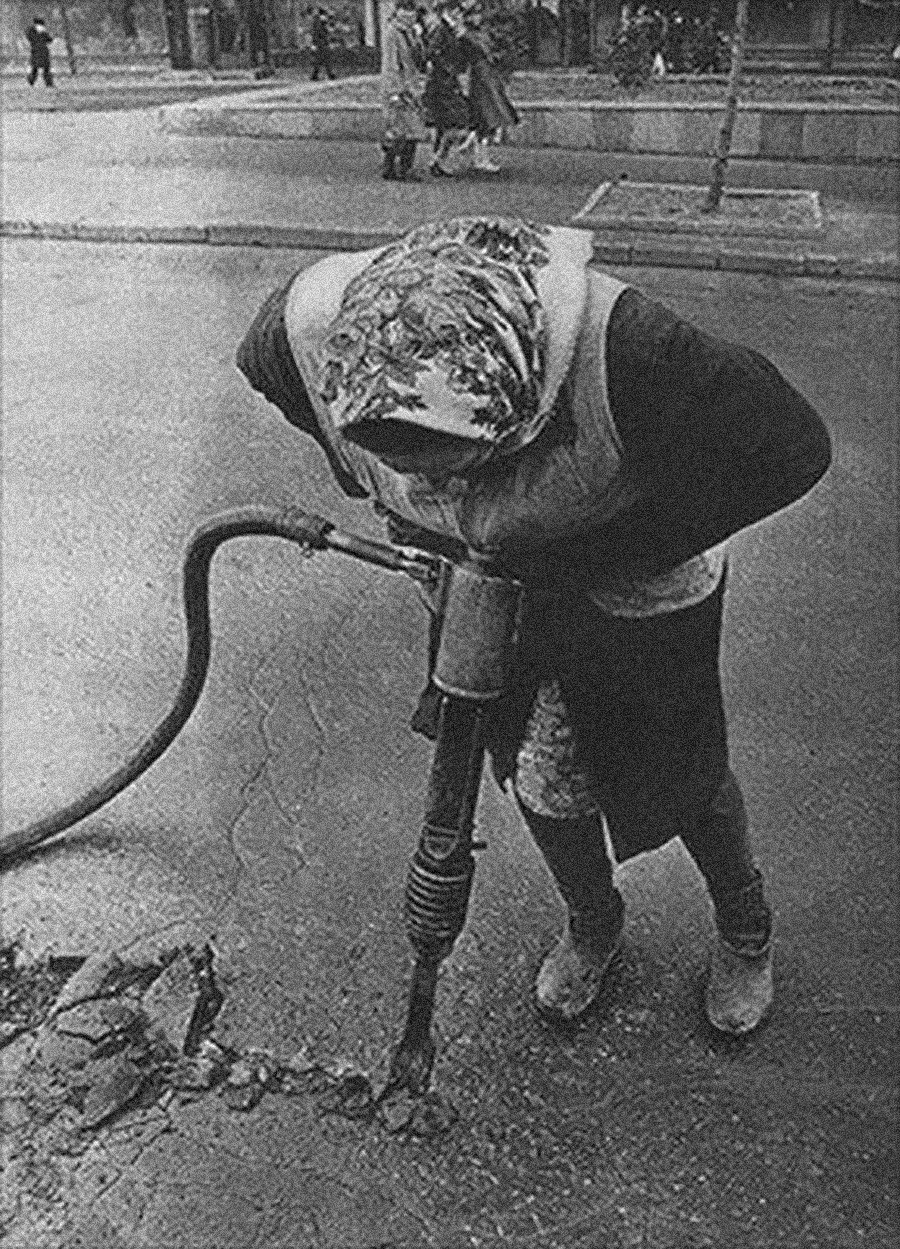 This is what gender equality looked like in the Soviet Union. 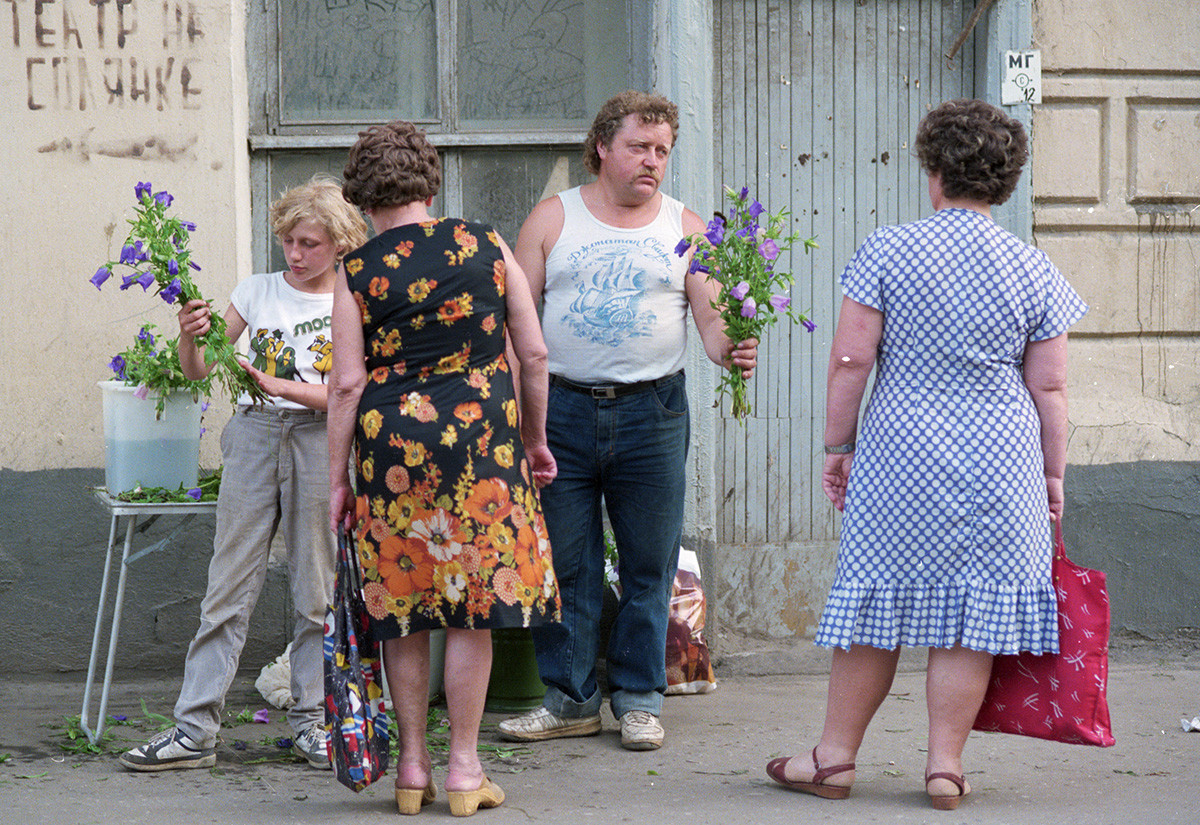 Soviet fashion - like our government - was never of two minds about what a woman must look like, including what ‘calibre’ floral dresses to wear and what colors being acceptable to don during a daytime walk. But if we’re being real, it’s all about scarcity: women simply didn’t have much of a choice when it came to both, be it the patterns found in magazines containing instructional inlays, or the choice of materials. 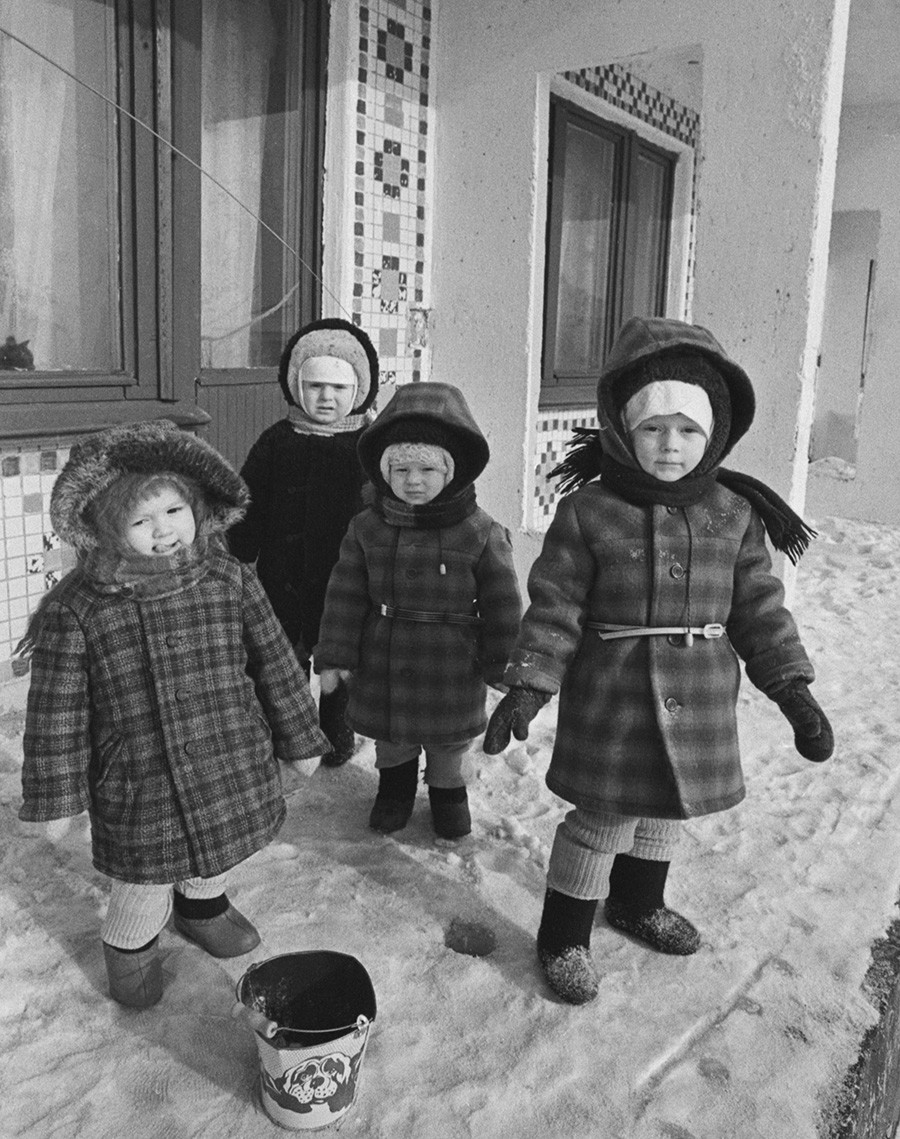 The children didn’t escape uniformity either, checkered out like Soviet-style Burberry models. 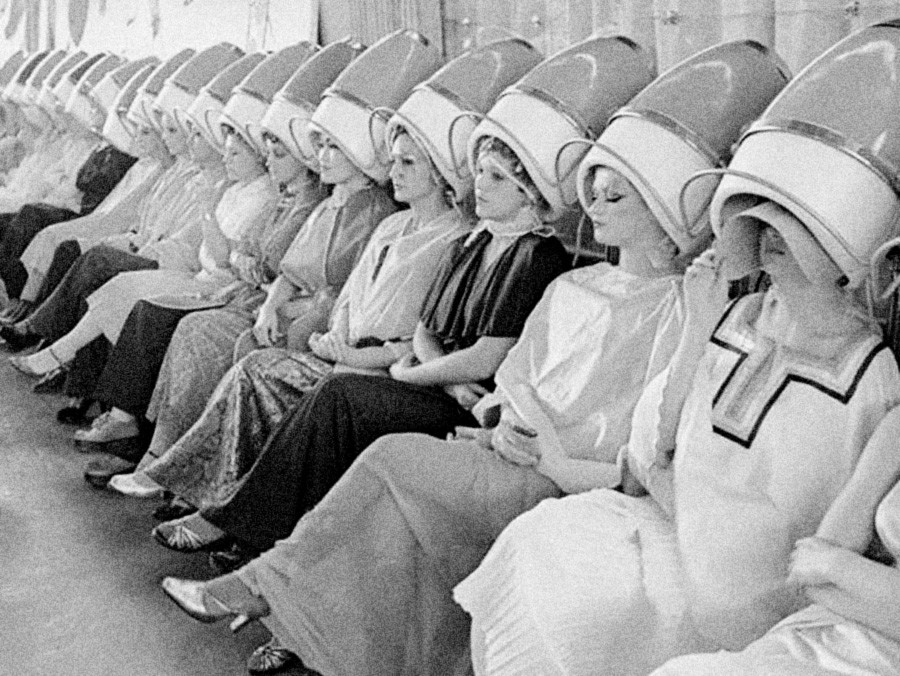 The beauty industry was moving forward at an industrial pace! 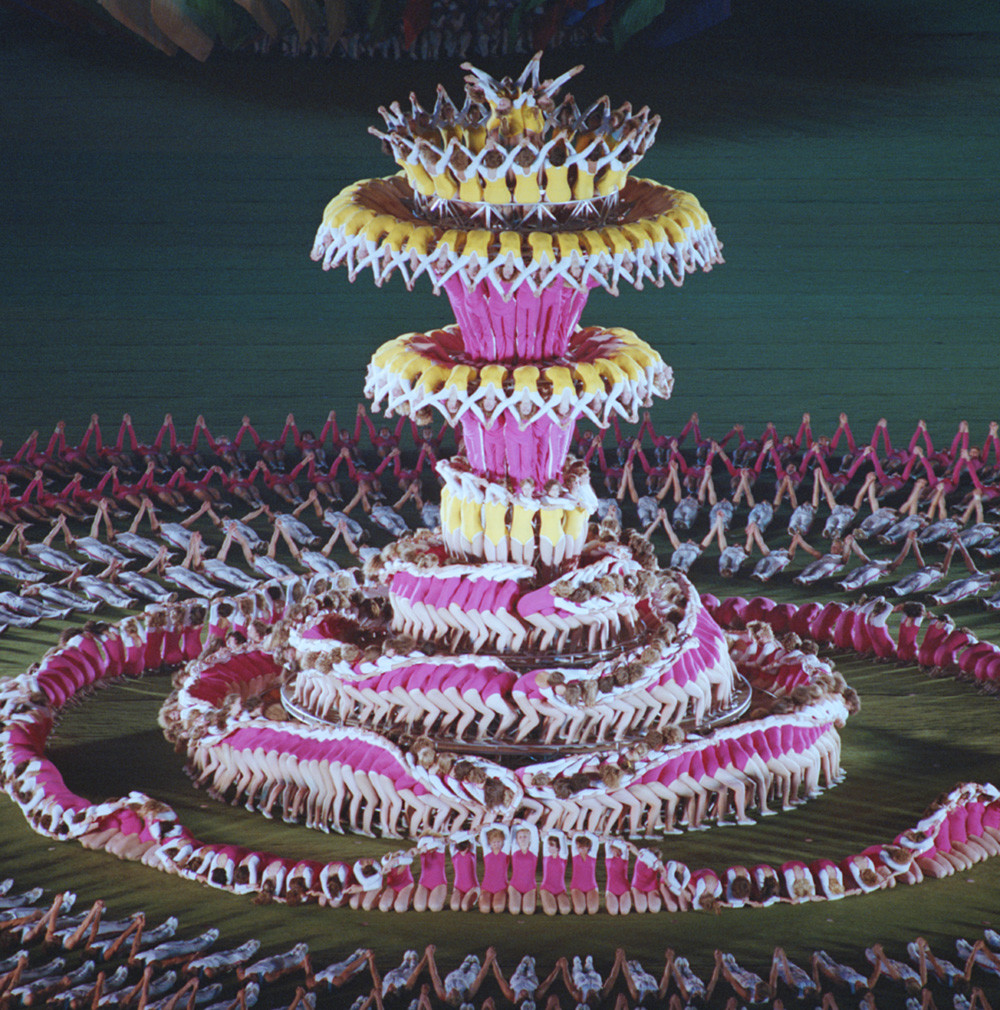 Depicted here are the first Goodwill Games (an alternative to the Olympic Games), held in 1986. Let us know if you’ve seen anything like it since. 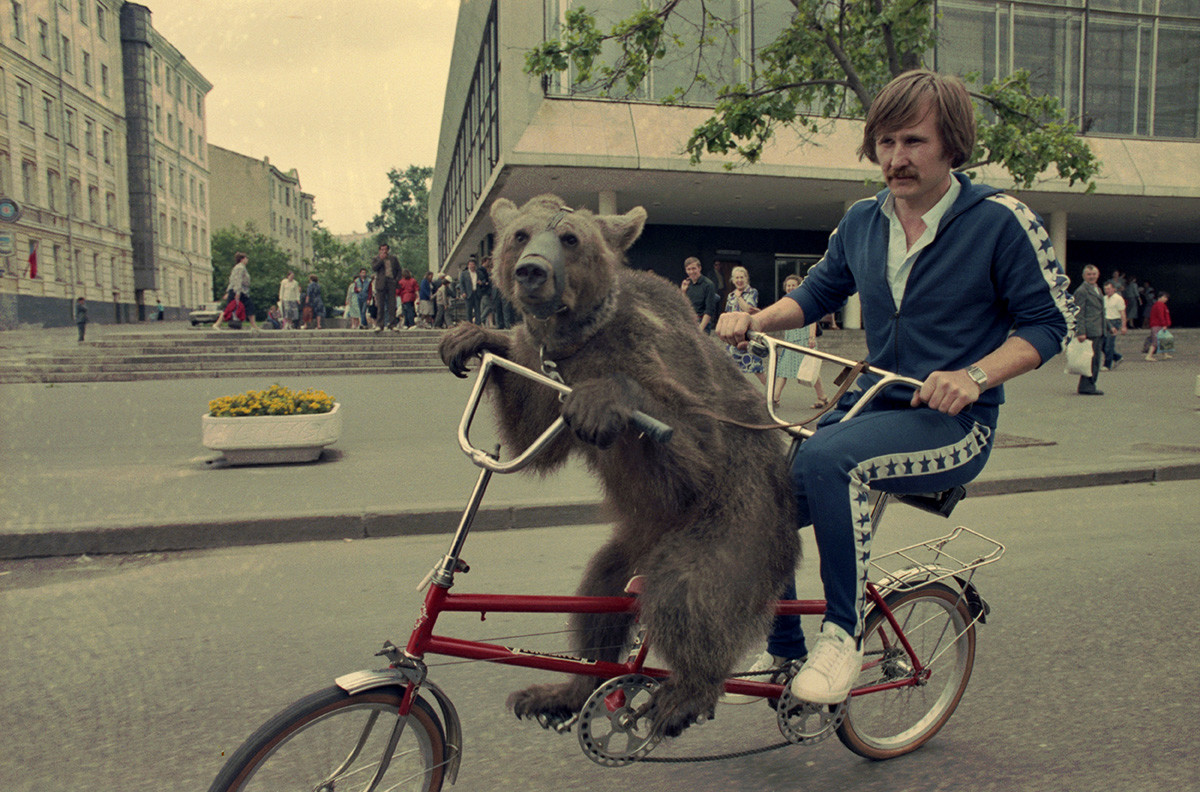 The classic Russian stereotype in action. 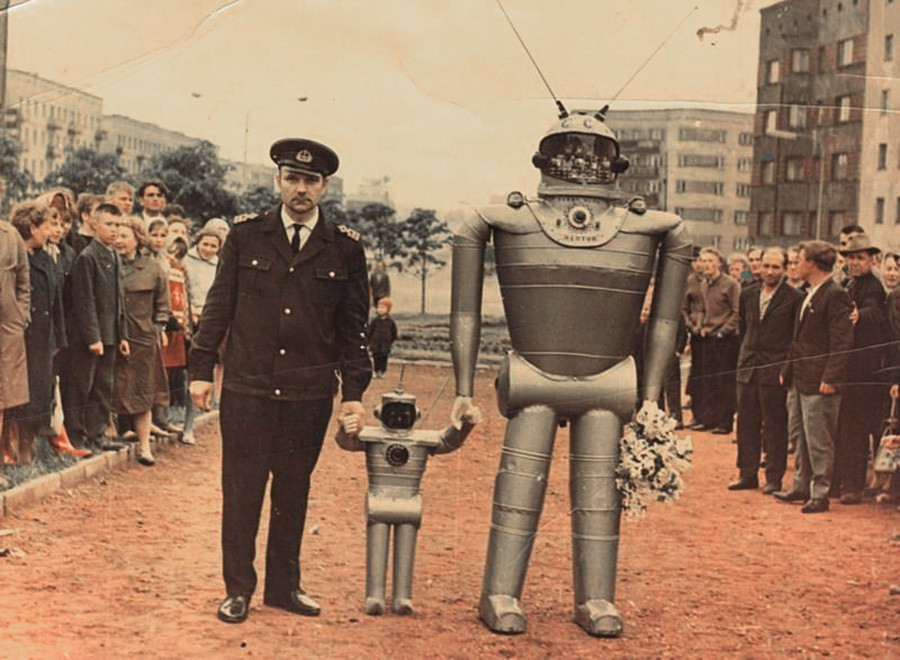 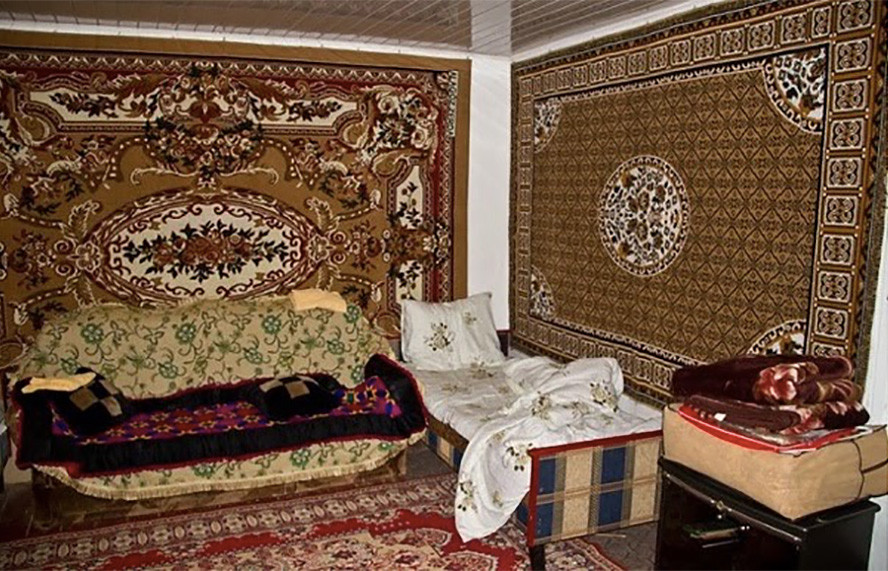 The passion for carpets knew no bounds in the USSR. Read all about the reasons here. 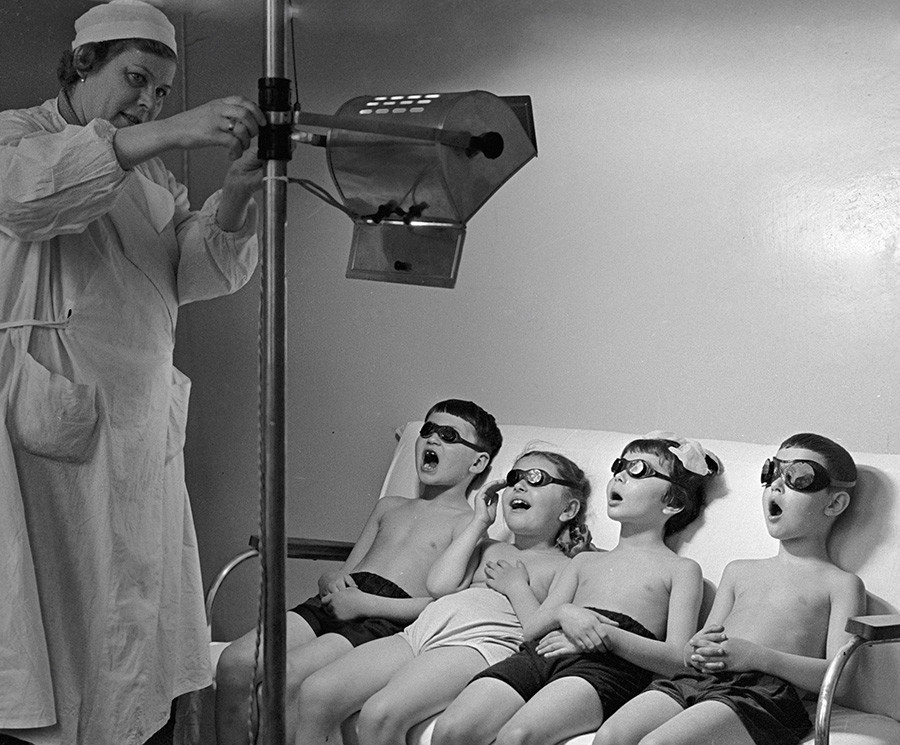 No sun? No problem! The USSR was really crafty when it came to bombarding you with UV rays. Kids were our everything, so they went first. You could easily take these baths at your own convenience, even at the office. Women would often prime themselves for summer trips in this way.