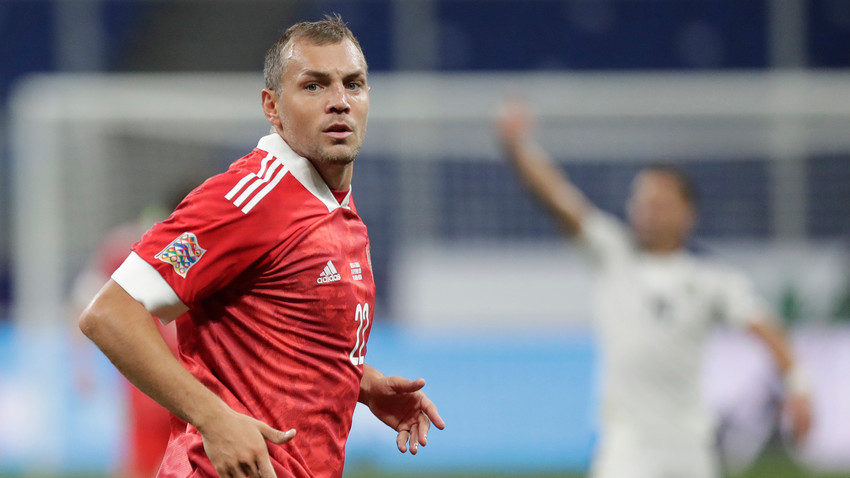 AP
An intimate video of Artem Dzyuba has been leaked on the internet, but it is the football player himself who has been punished for it. The sports community supports the move, but the public doesn’t get it.

“I am not perfect, like any person, and I make mistakes. And we are all sinners, unfortunately. Therefore, I am probably largely to blame for what happened. I can only blame myself,” says Artem Dzyuba, captain of the Russian national football team, in a video message. 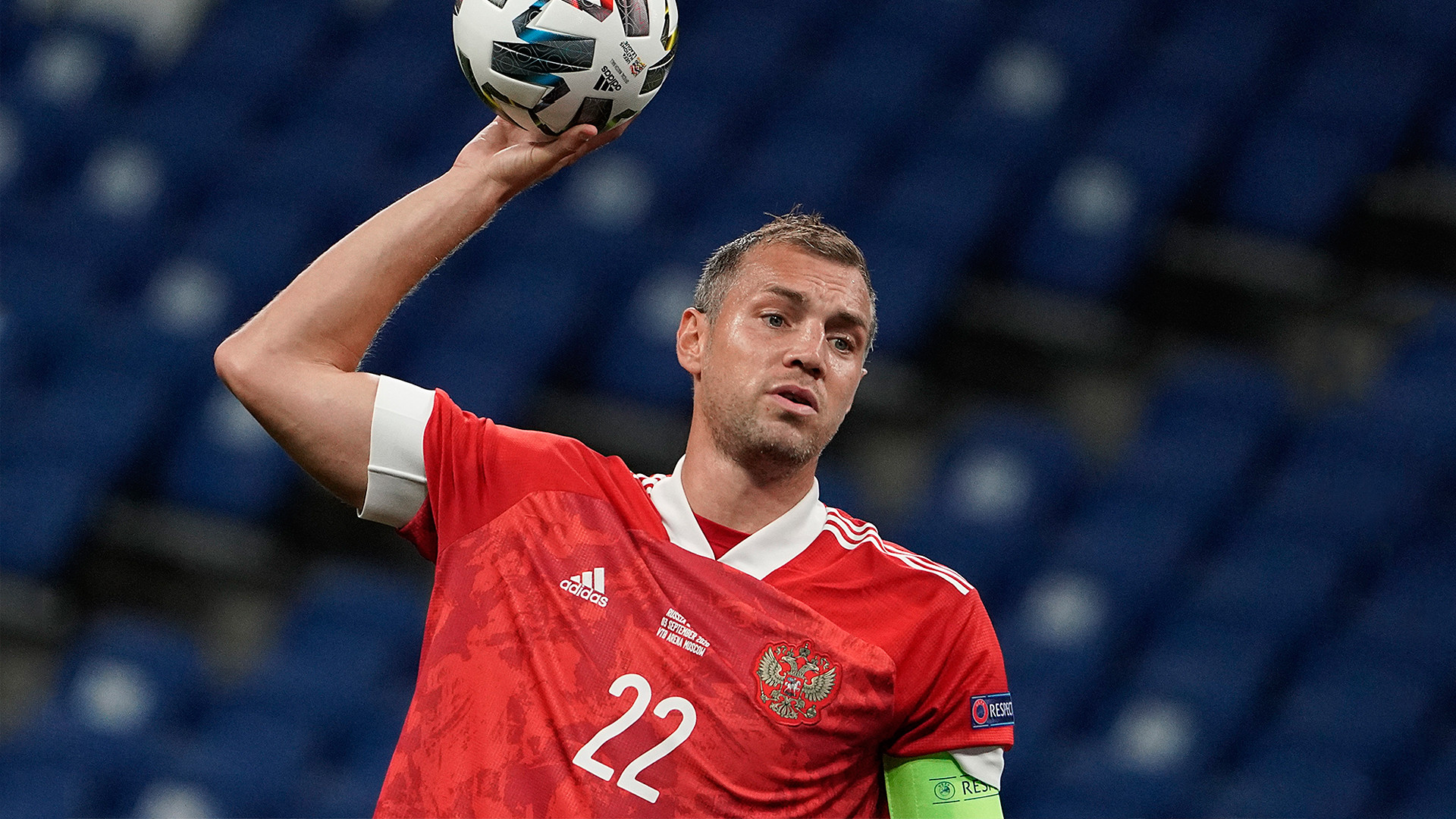 The unfortunate incident could have ended up as just another leaked nude celebrity video, had it not had way more unintended consequences.

Dzyuba was supposed to have led his team as captain in football club Zenit Saint Petersburg’s match against Krasnodar the following day. But, before the match, he had his captain’s armband taken away (although he still played). 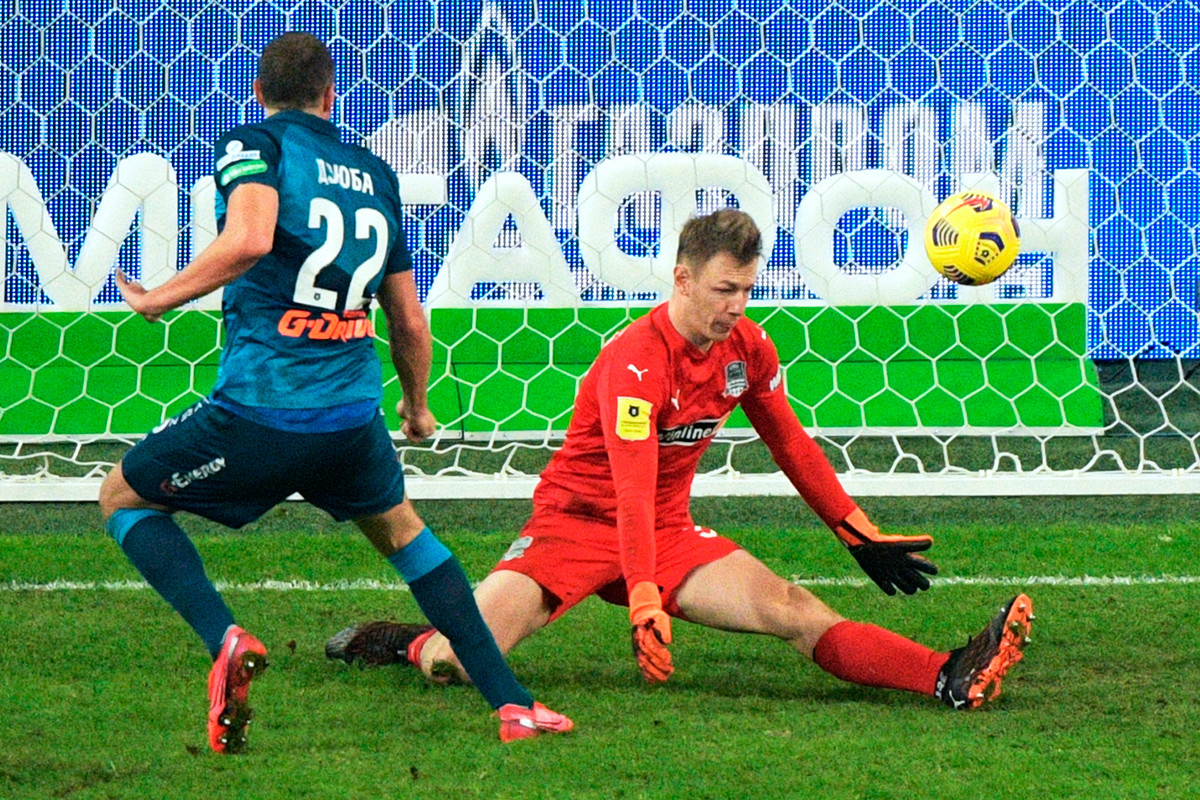 “A person’s private life should not be public knowledge or a topic for discussion,” said Alexander Medvedev, director-general of FC Zenit. He, nevertheless, did decide to punish the footballer.

That same day, Stanislav Cherchesov, the Russian national team’s head coach, dropped the striker from the squad for all games in November. “We have always emphasized that both on and off the pitch, everyone should act in accordance with the standards and status befitting a member of the national team,” Cherchesov said. He added that the decision had been taken in order to “protect both the team and the player from excessive negativity and stress”.

The Russian Football Union supported the decision, saying the suspension was probably “for the best”. “Many people were saying that he was tired and not fully ready. Now he will have time to reboot. I can’t speculate whether he will return to the national squad or not,” Andrei Sozin, a member of the Russian Football Union’s ethics committee, said.

According to Dzyuba, the match with Krasnodar was the most difficult of his career. “I felt I had been to hell and back, and I couldn’t even hold back my emotions on the journey home,” he said after the game.

Internet users, however, didn’t accept the punishment imposed on the player. A media campaign in his support has been launched, with media managers, TV presenters, writers and other prominent people getting behind the player.

“A sickening business, this Dzyuba story. Not because of what he did (and what did he do, as a matter of fact?), but because of what was done to him. As someone who has never made any intimate videos, I am still shocked that Dzyuba is accused of having an intimate life, which he had no intention whatsoever putting on public display. Ugh, the hypocrites,” Margarita Simonyan, editor-in-chief of RT, wrote on Telegram.

Ksenia Sobchak, a TV anchor and former presidential candidate, recalled an incident involving Jeffrey Toobin, a reporter for The New Yorker, who in October 2020 was also suspended - for masturbating during a Zoom call with colleagues. “Not so long ago, on #OstorozhnoNovosti [“Beware: News!”, Sobchak’s current affairs program on YouTube] we discussed how The New Yorker (a well known U.S. media outlet) had suspended the coolest journalist for jerking off on air during an editorial meeting, having forgotten to turn off his screen. He was suspended with the wording ‘the editorial office will investigate’. At the time, it seemed that such nonsense wouldn’t come here. And then, all of a sudden, it is decided to punish a talented sportsman for a private video,” Sobchak wrote on Instagram, comparing the “new ethical standards” to the standards that prevailed in the USSR, where meeting a person at a party could be reprimanded for “indecent behaviour”.

Tina Kandelaki, general producer of the federal channel ‘Match TV’, also reminded her followers of the right to privacy: “Once again, I want to dot the i’s: Artem Dzyuba is not guilty of anything. He didn’t order the celebratory filming of a party with champagne at $500 a bottle, he didn’t smash up a locker room or try to tear another player’s Achilles tendon in a tackle. Respecting other people’s right to a private life means not discussing this private life, even if you’ve seen a video of it, or read an article or a post about it on Telegram,” she said, adding that, ideally, there should be no consequences whatsoever for Artem. 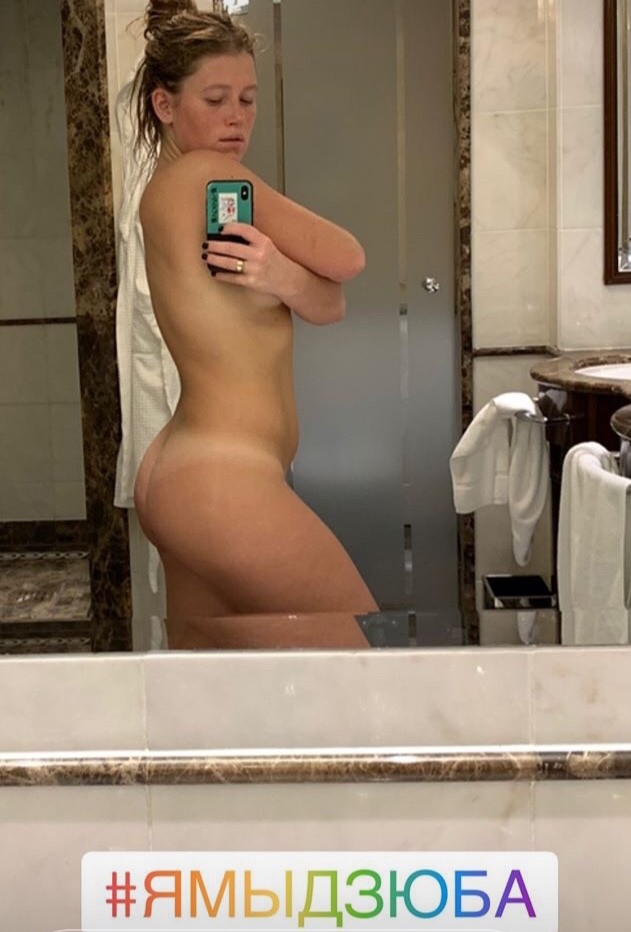 The incident, however, has attracted an inordinate amount of attention on social media, going viral with memes and humorous tweets, as well as sparking a campaign with the hashtag #YaMyDzyuba [“IWeDzyuba”] - in which Russian celebrities have started uploading their own nude photos.