This man built a FULL SCALE galleon ship in his backyard 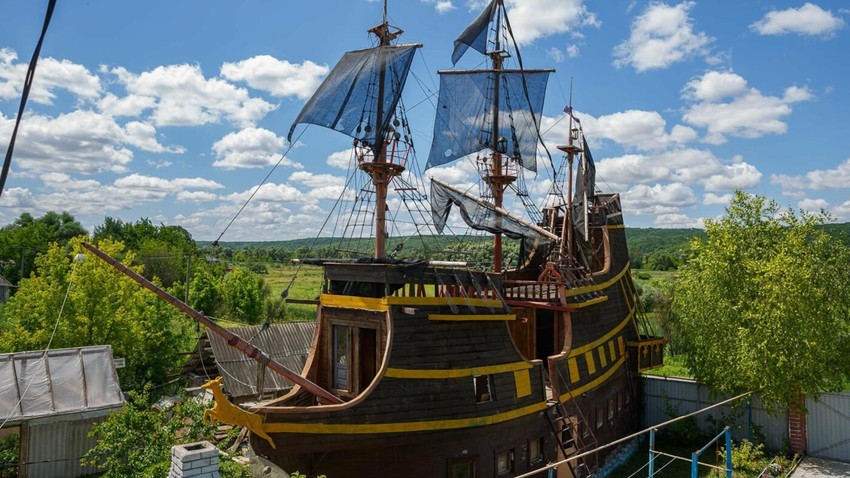 Anton Vergun/www.go31.ru
And turned it into the ‘Museum of Piracy’.

Valeri Kiku had lived in Crimea before he relocated to a village in Belgorod Region. He missed the sight of the sea and gave his longing an unexpected form of escapism

In his backyard, Kiku has built a construction that finely mimics a multi-decked sailing ship used by European states from the 16th to 18th centuries, known as a galleon. 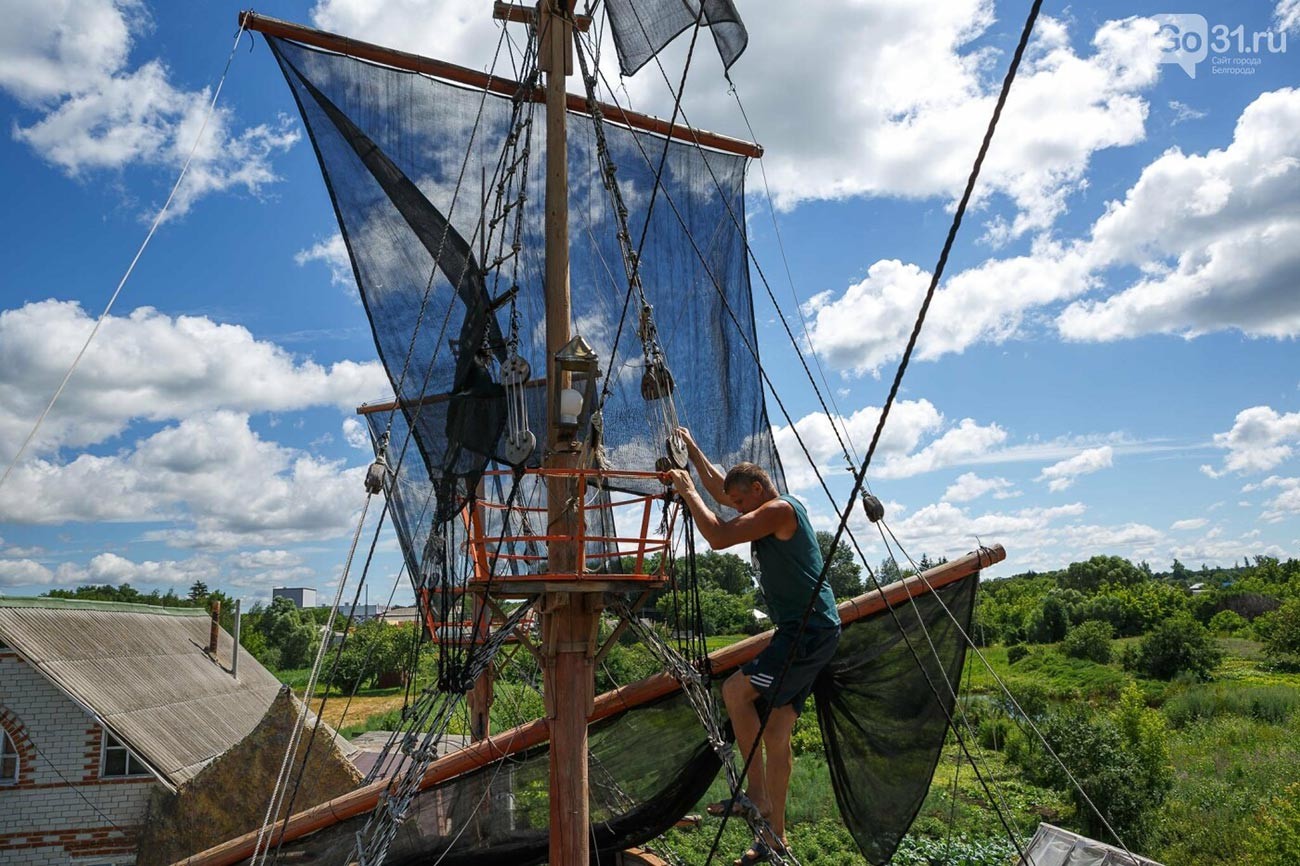 Although the newly built “ship” cannot actually sail and stands firmly on the ground in Kiku’s backyard, it closely resembles the famous vessel. 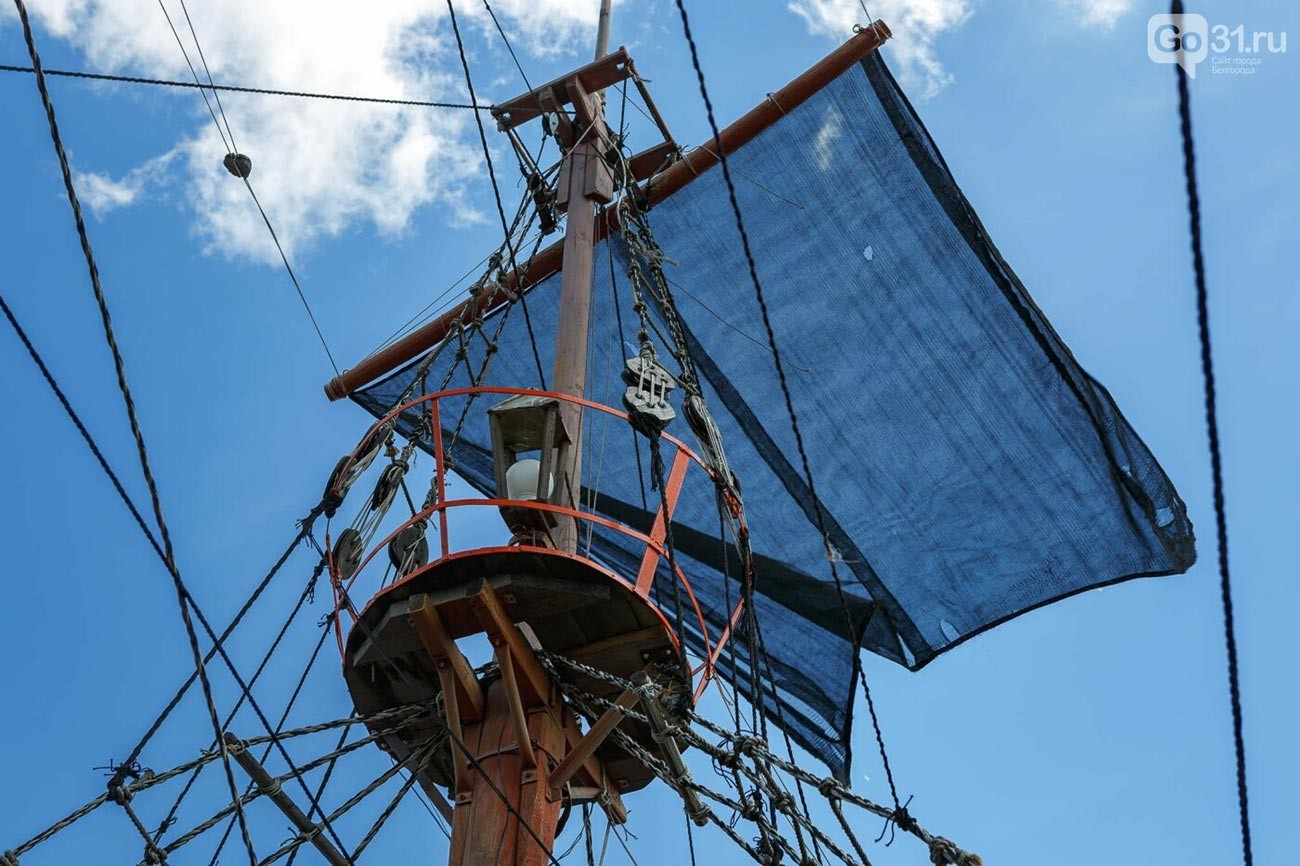 “My friend and I had a dream of owning a ship when we lived next to a naval base in Crimea,” said Valeri Kiku in an interview with Ruptly video agency. 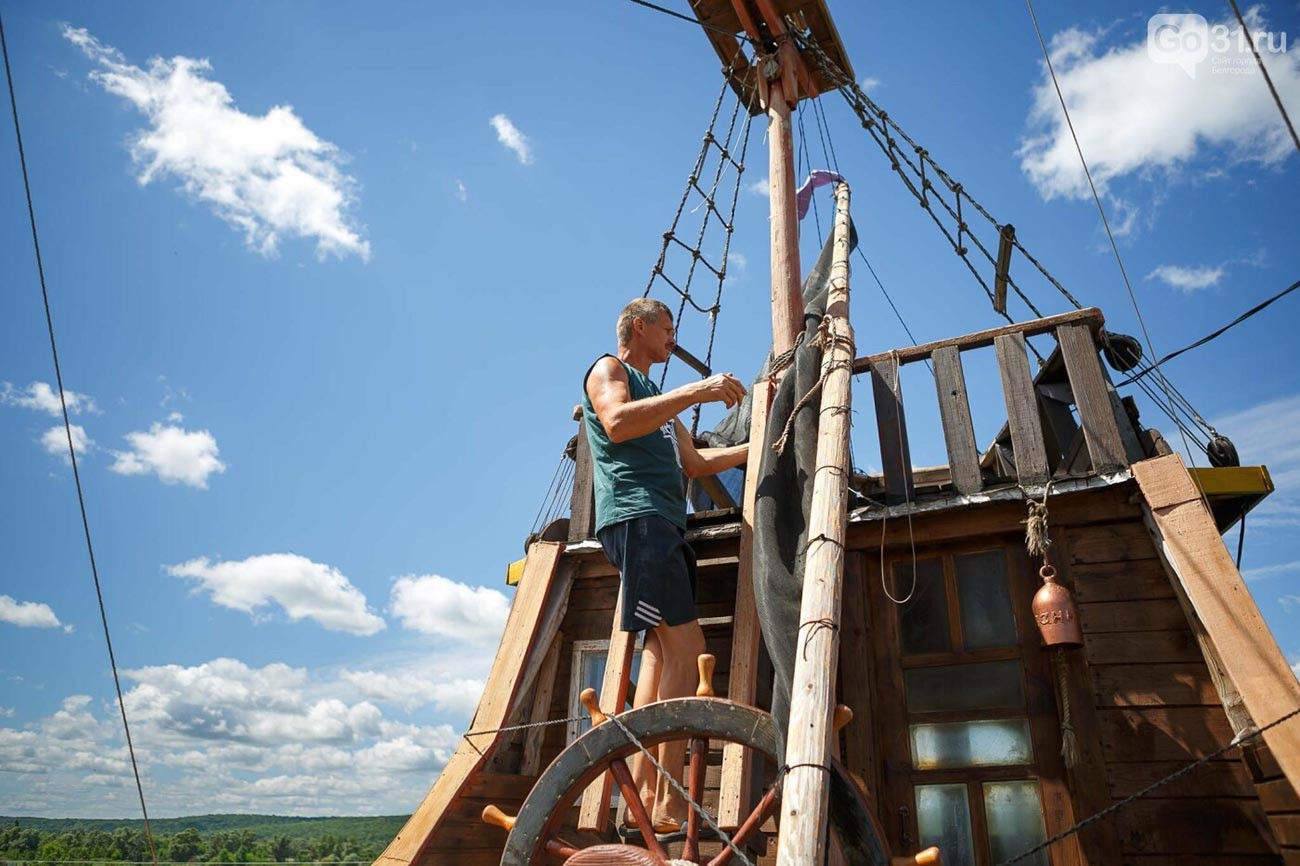 The childhood dream didn’t immediately materialize. Kiku resettled, built a house, and had children. As his children were growing up, he glued ship models as a hobby. 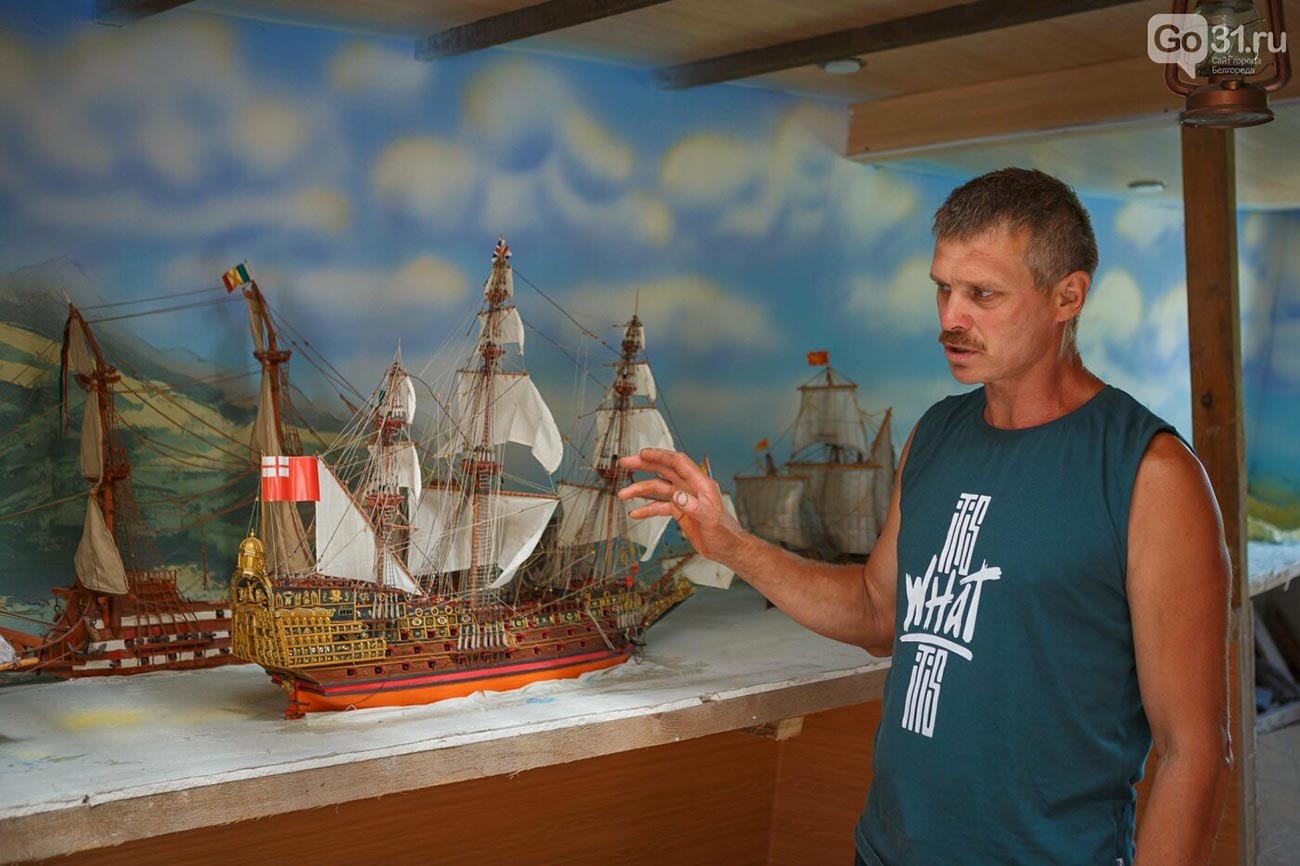 “When I needed to build a garage workshop, I, for some reason, wanted it to look like a ship. I took the Golden Hind as a model for my project,” said Kiku. 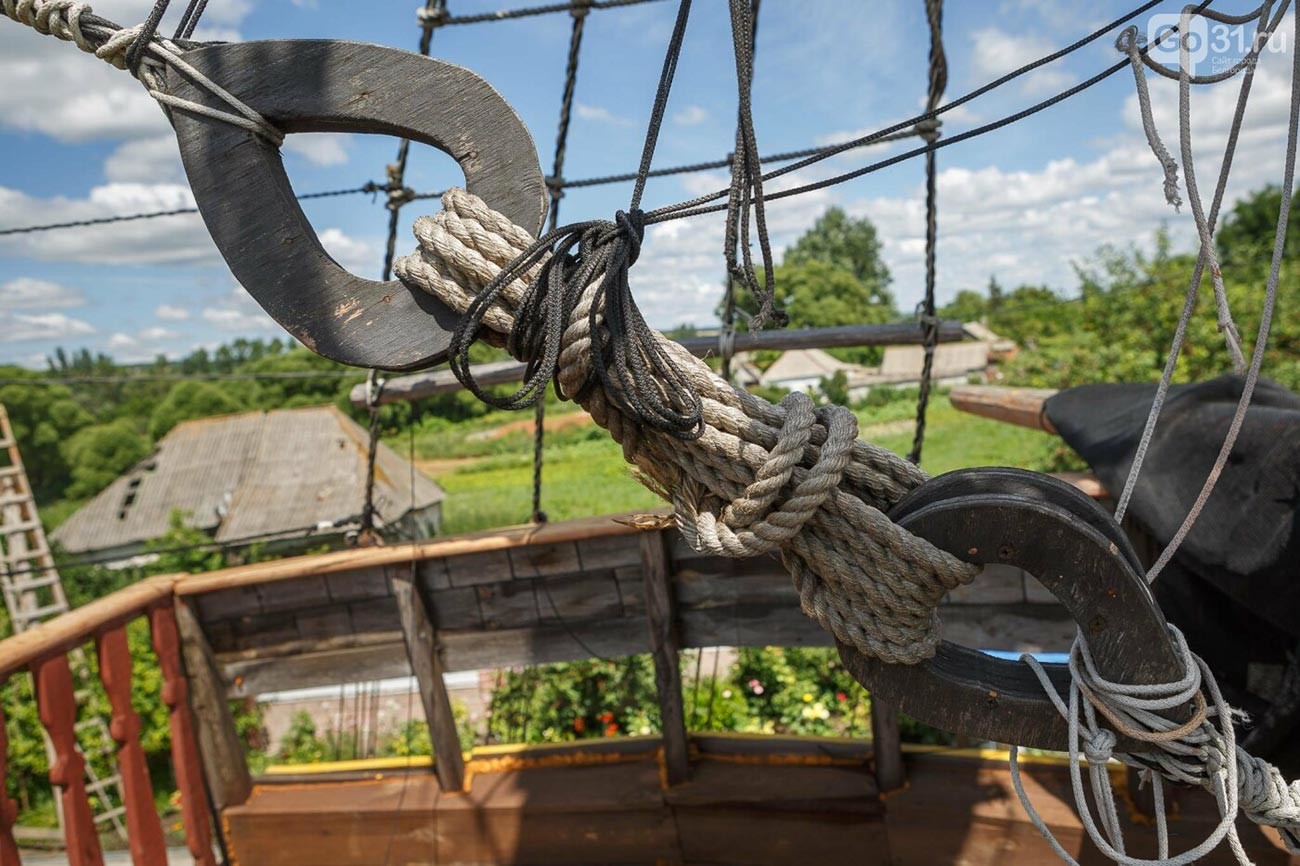 The skilled craftsman scaled his hobby up. He set out to build a model of a galleon in its original scale. Kiku constructed the ground floor of the mass structure in 2014 and gradually moved upward until he finished the ship’s masts and sails years later. 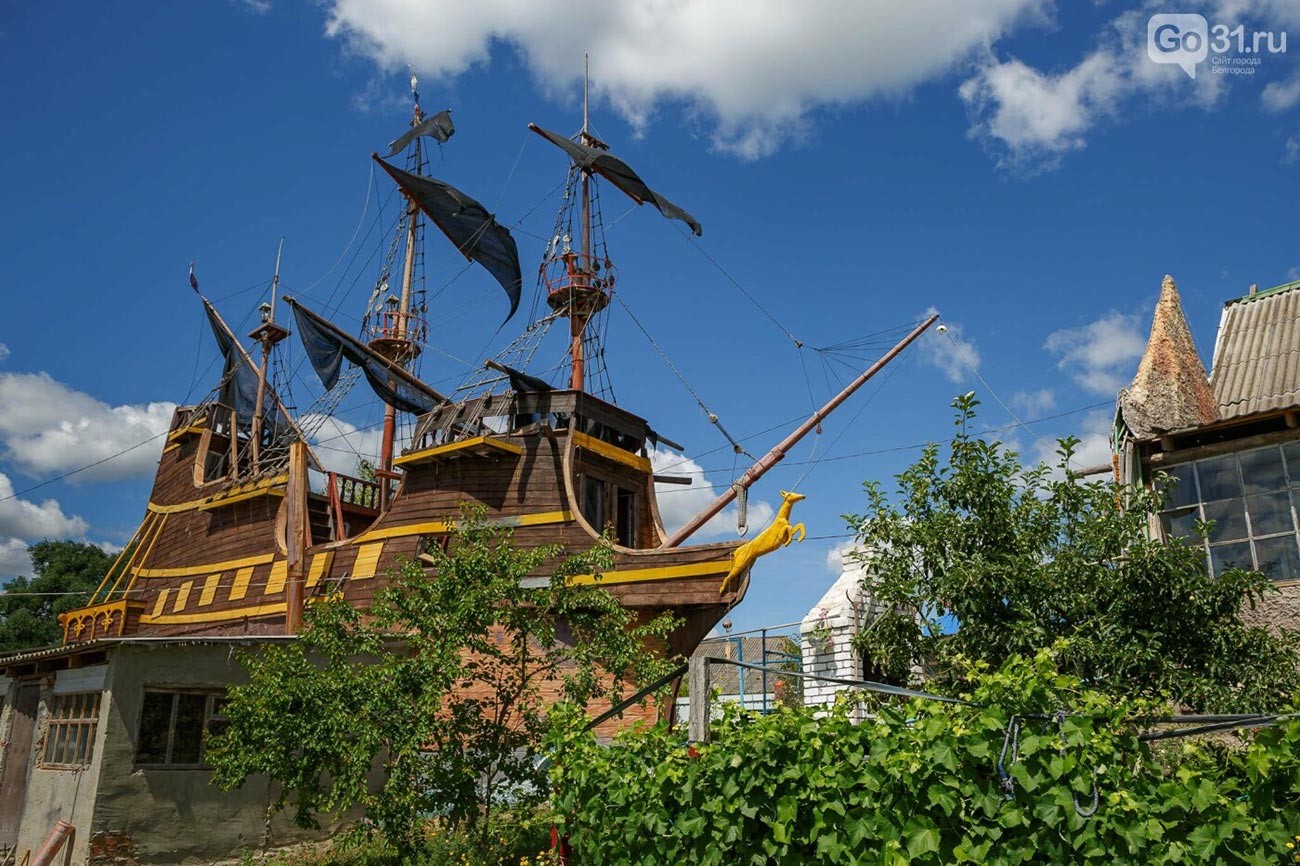 Kiku’s neighbors, who saw the sea once a year while on vacation, eyed his project with suspicion at first. The man was criticized for squandering money on the project others considered useless. 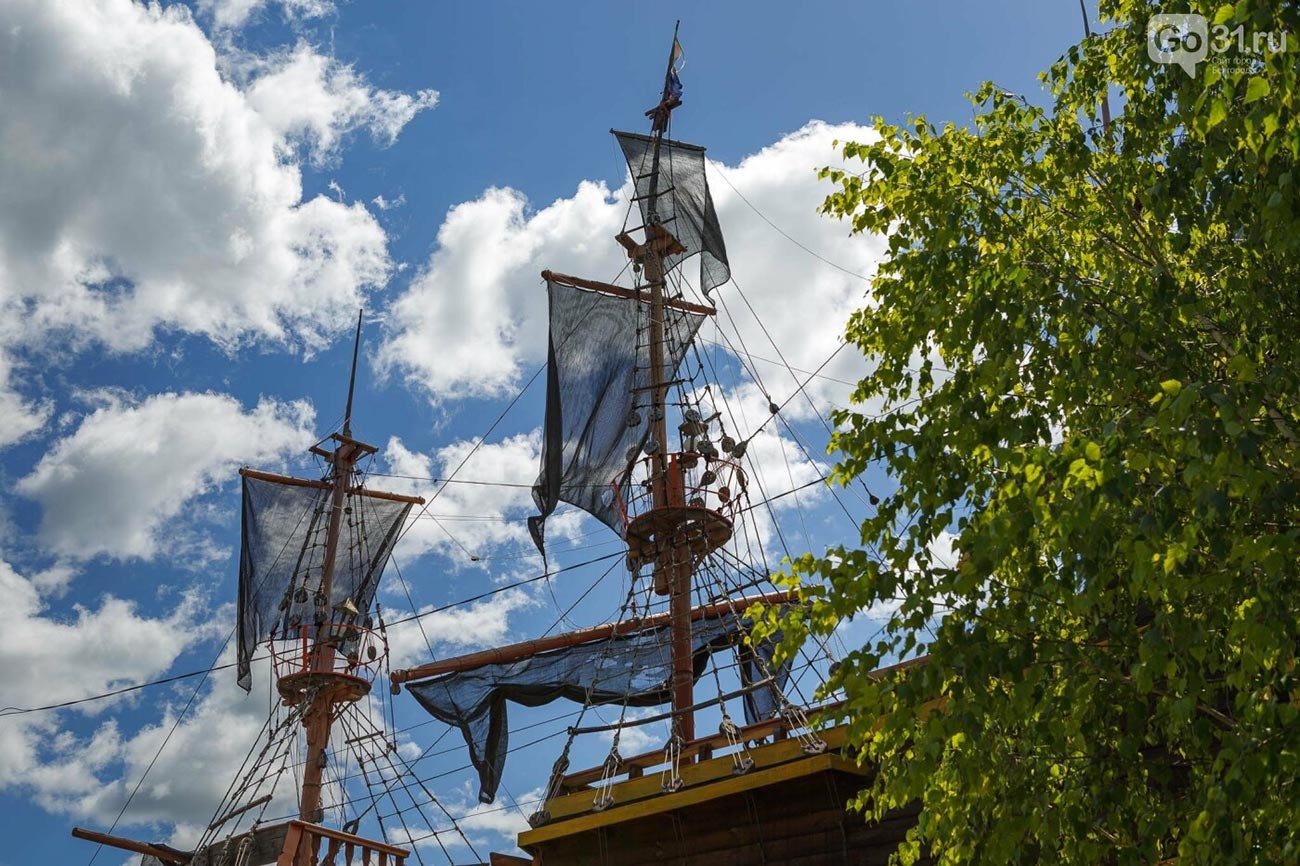 “But I’ve already built a house, I help my children [with money]. [Building the galleon] is my hobby,” replied Kiku to those who found it hard to understand why anyone would build a ship in their backyard so far from the sea. 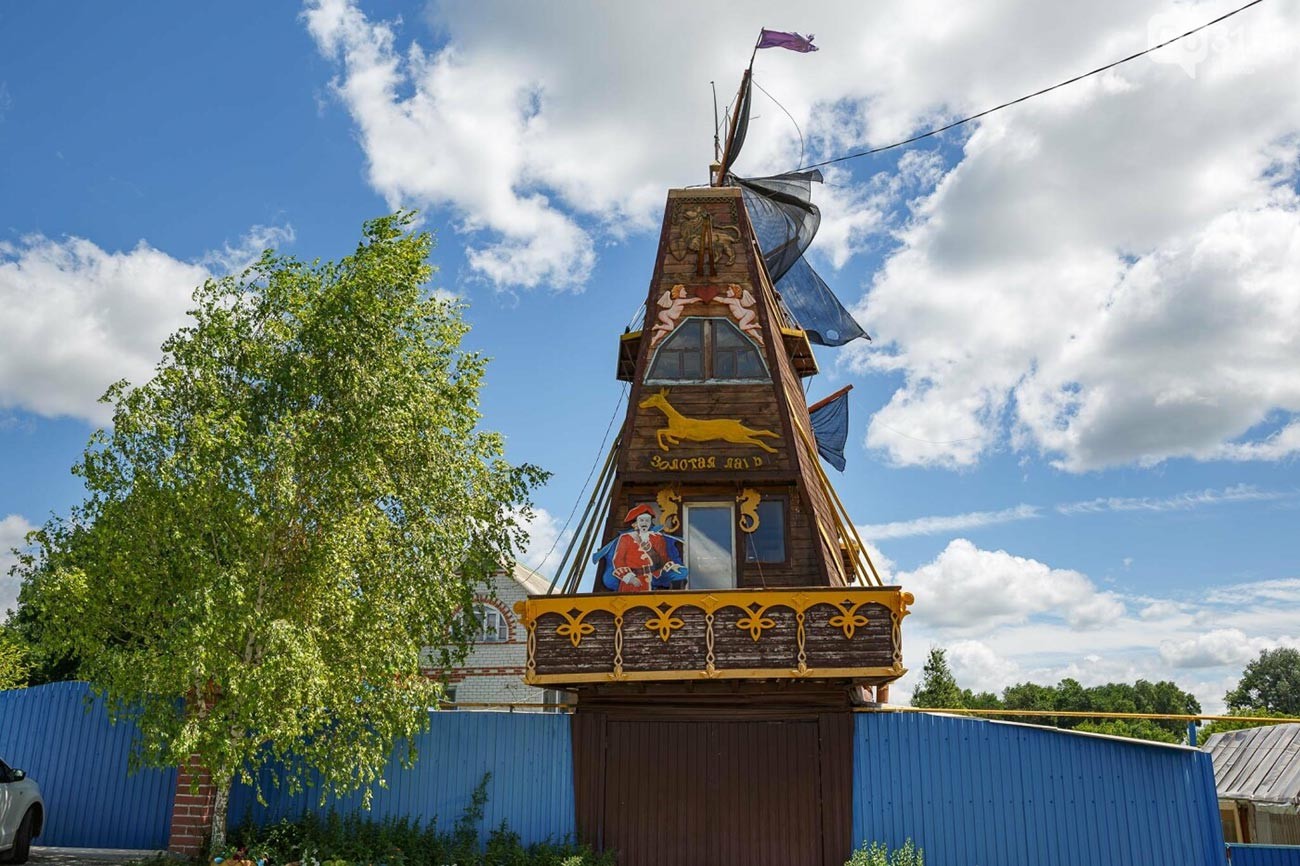 Nonetheless, the unusual site — which Kiku transformed into what he called the ‘Museum of Piracy’ — today attracts the attention of locals and even people who live in nearby settlements and cities. In 2020, the ship’s owner began conducting excursions on the deck of the Golden Hind’s “twin”. However, there are no signs Kiku wants to commercialize his project further. 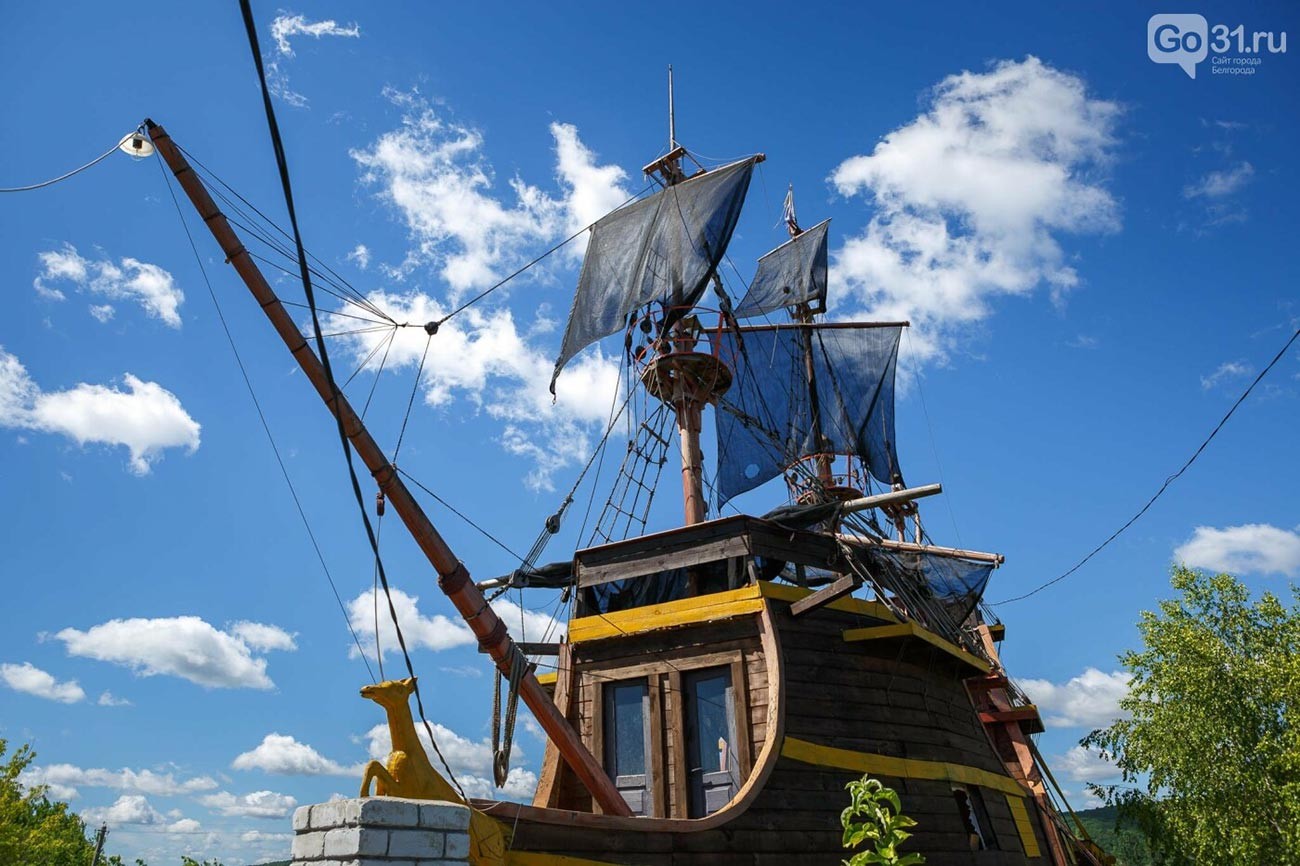