Meet Kesha, the only cat in the entire Arctic Ocean archipelago (PHOTOS)

The center of Arctic Tourism "Grumant"
On the Spitsbergen archipelago, home to both Norwegians and Russians, no pets are allowed. However, Kesha the cat managed to get around the ban: according to his documents, he is... a polar fox.

About 3,000 people live on the Norwegian archipelago of Spitsbergen in the Arctic Ocean. The temperature here in winter drops to -16°C, and rises in summer to +7°C. The overwhelming majority of the population is Norwegian; Russians are concentrated in one small village called Barentsburg, where they can conduct research and commercial activities, due to the special status of the archipelago. It is here, among the small panel houses, wooden church and monuments to Lenin and communism, that Kesha the cat resides. 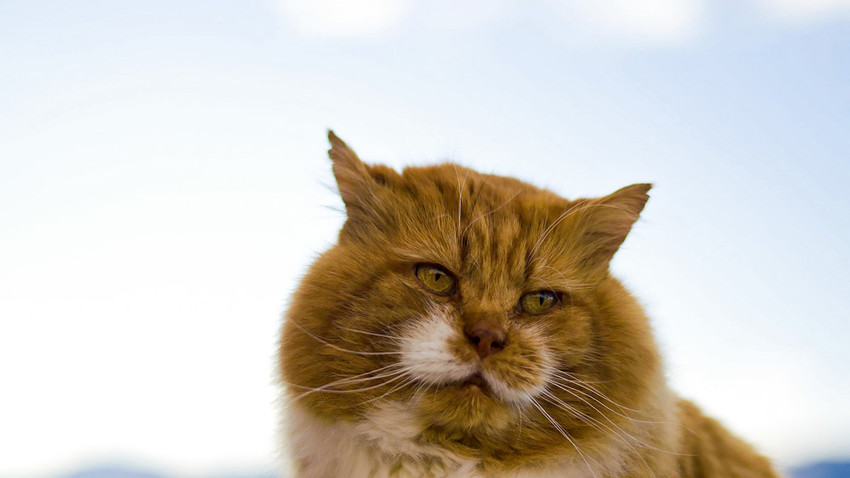 That would not be news were it not for the fact that pets are not permitted on the archipelago, with the exception of caged birds, rabbits, small rodents and, with special permission, dogs. It is believed that cats could disrupt the ecological balance by contracting rabies or other infections from polar foxes and hares. 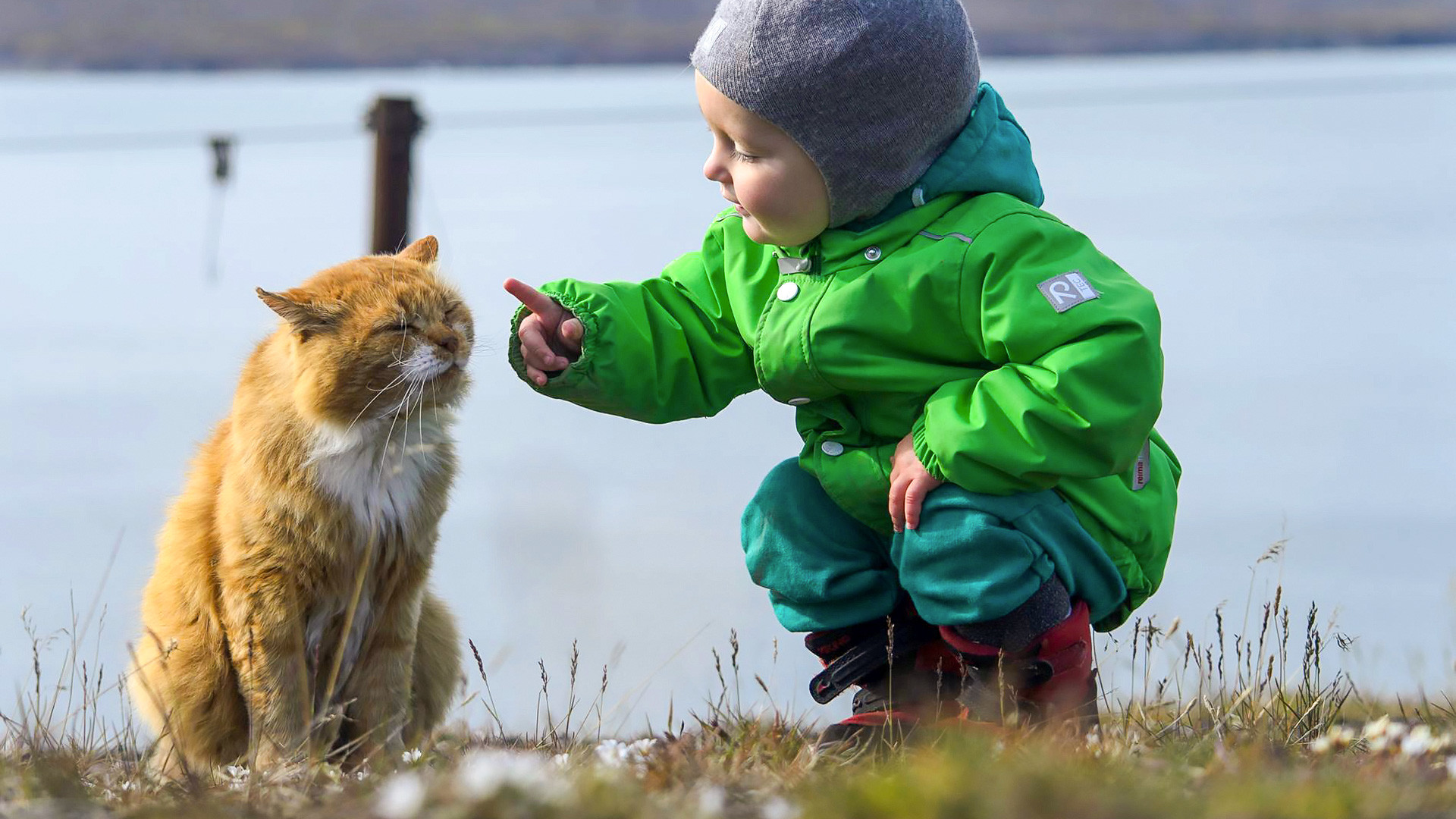 Who brought Kesha to the archipelago, and how, is not known for certain. Local resident Denis Yurison, in an interview with online portal AltaPress, said that the cat was secretly brought in by Russians in the 2000s, having registered him as a polar fox. 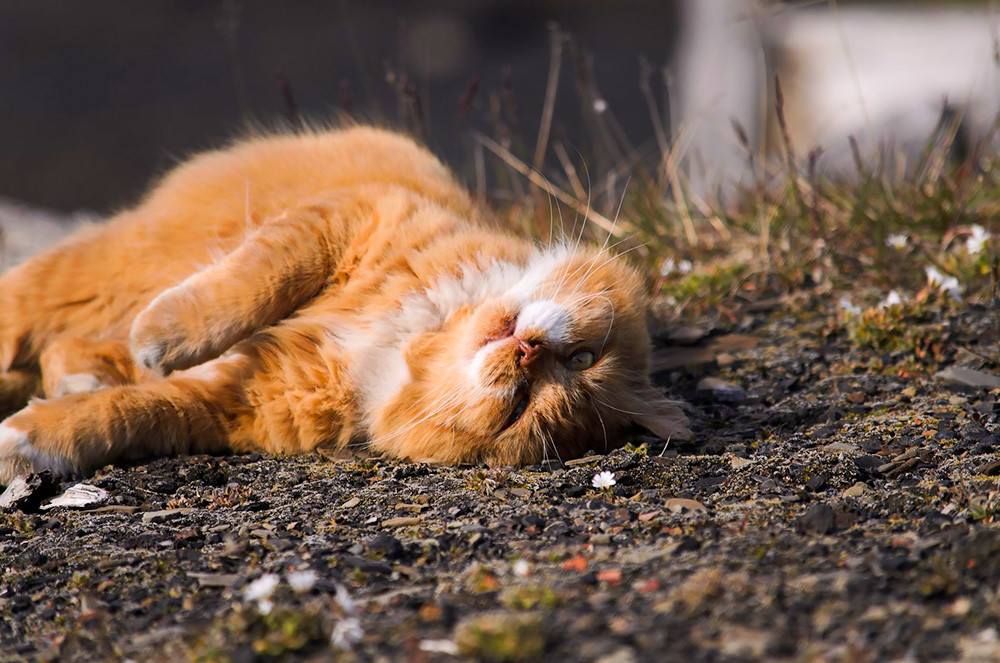 Kesha spends almost all his time outside in the street, where he gets fed by locals and tourists. Foreign visitors to the archipelago call him the Ginger Arctic Fox. 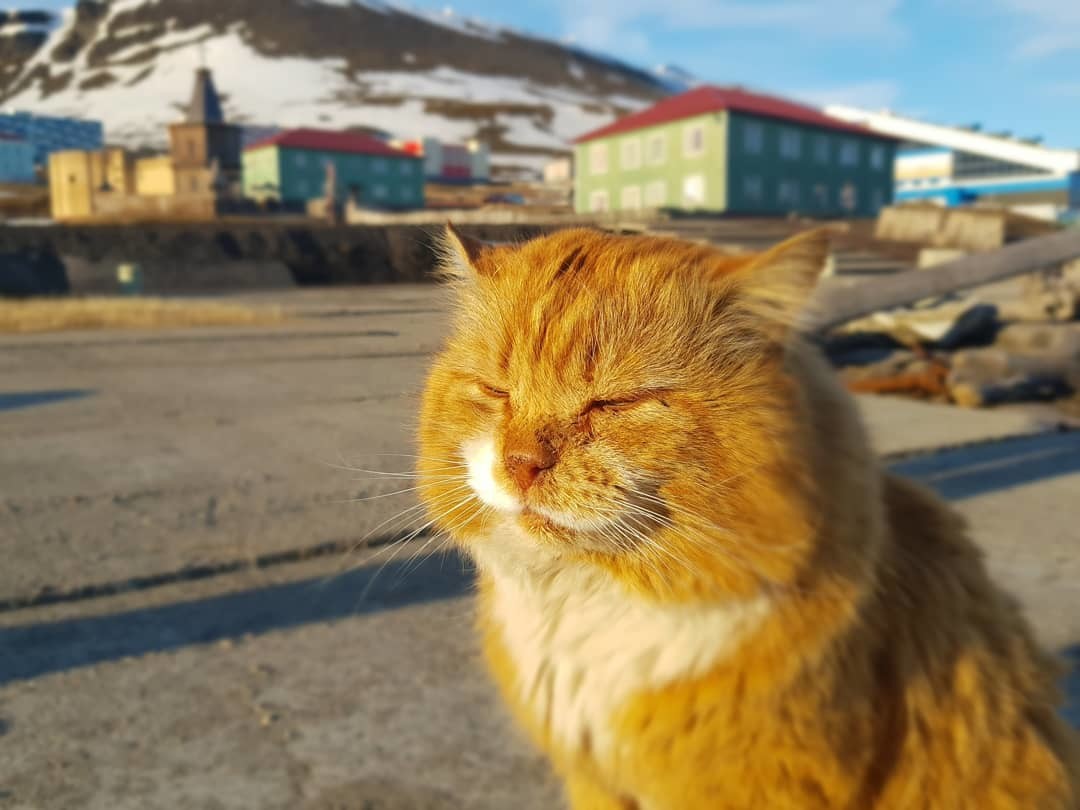 According to Olga Kostrova, who organizes tours of the archipelago, Kesha has a permanent owner. 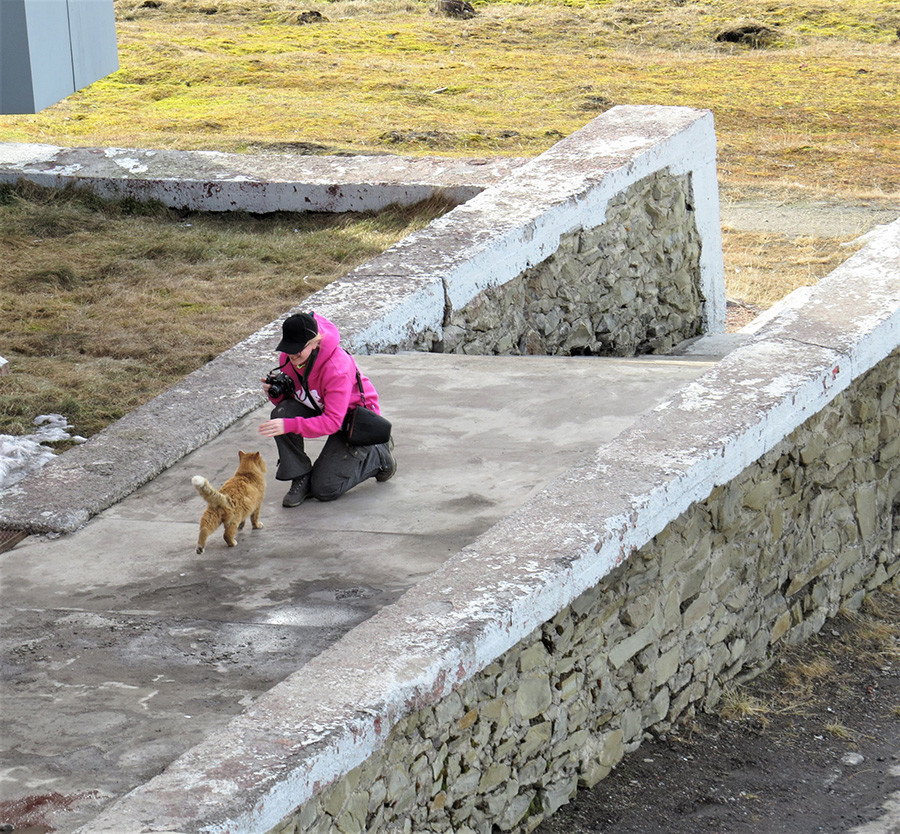 “He is not ownerless, but freedom-loving. He loves to go for walks, but lives in a house with his owner. If people feed him, he’ll happily oblige,” said Kostrova. 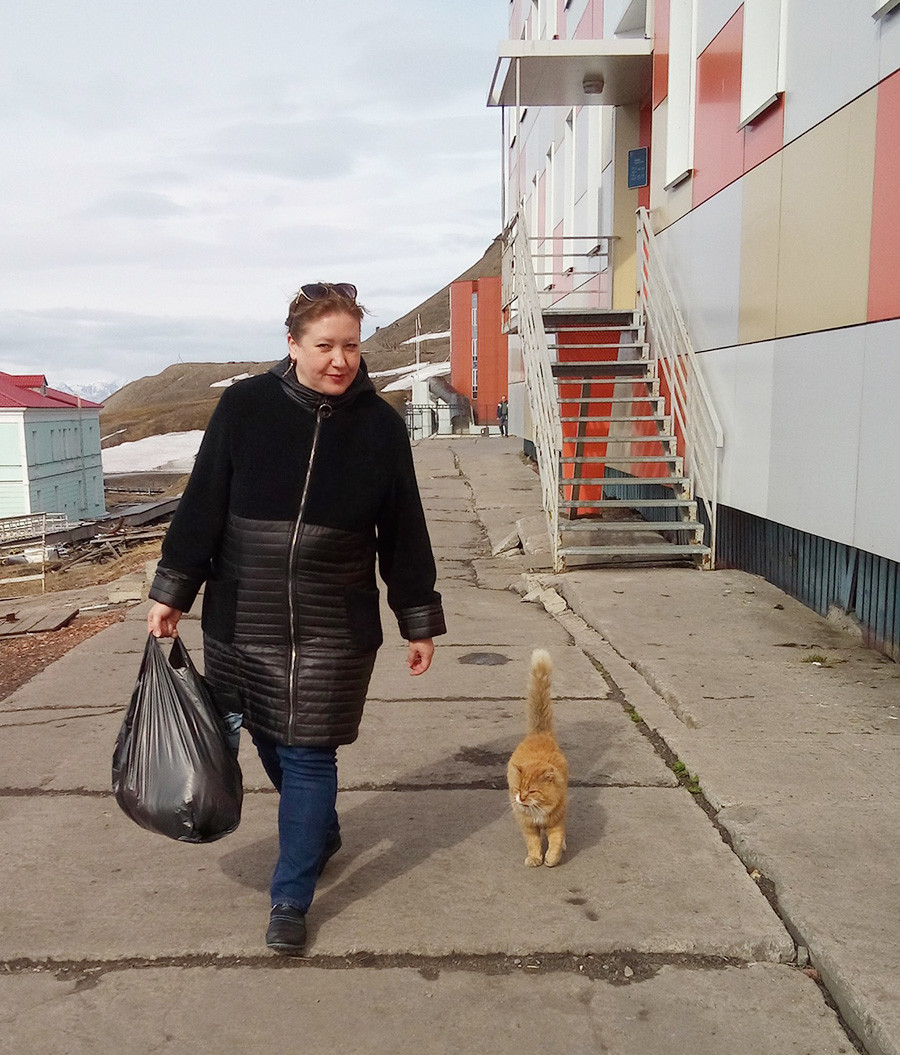 In 2020, Kesha turned 12, says Yulia Litvinova, a local resident of Spitsbergen, but he remains very active.

“He’s never been seen fighting with polar foxes. But when you’re out walking the dogs from the husky center, it’s better to give him a wide berth! Kesha has been known to attack dogs,” she tells.

Today, it is rumored that Kesha is no longer the only cat on the archipelago; in July 2020, tourists photographed a cat very similar to Kesha, but with a slightly different shade of fur. Yulia says that she too has begun to notice other cats on the island, but Kesha is still the most popular. 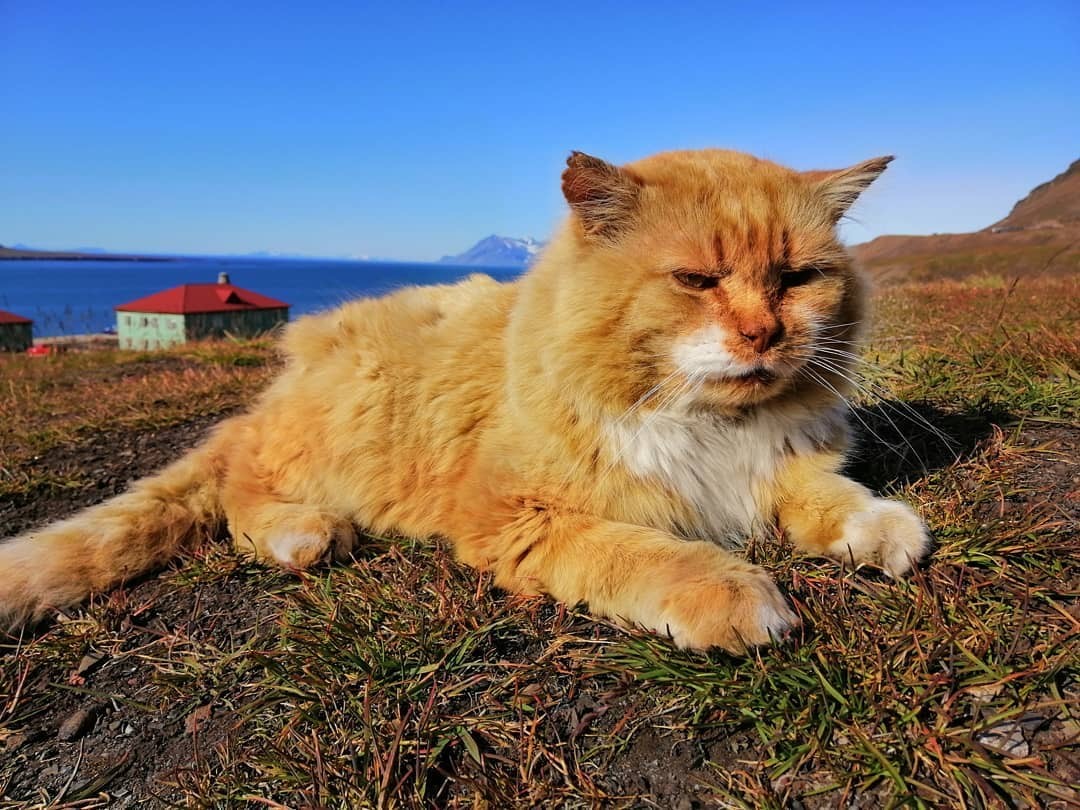 “Kesha makes me happy [when he appears] at lunchtime. Now he’s shed a lot of fur, got hairballs and his eyes water. But he’s still one of the main attractions in Barentsburg. According to legend, if you stroke Kesha and make a wish, it’s bound to come true,” says Litvinova. 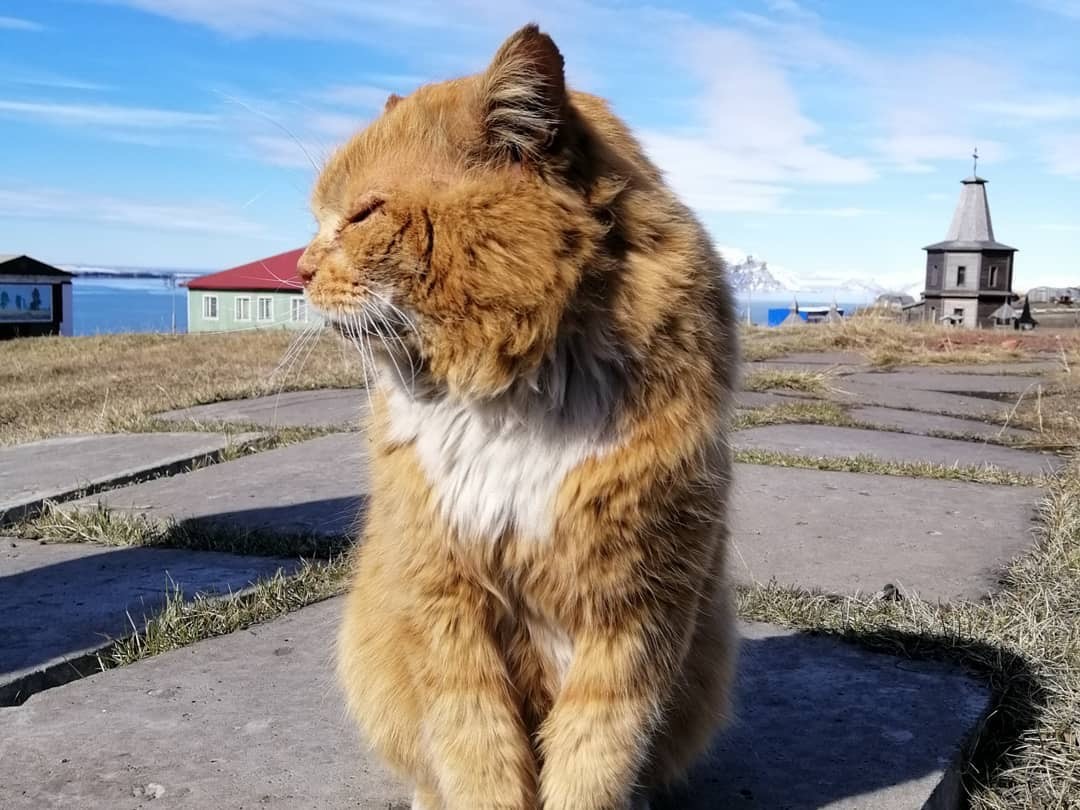