What does Russia hold WORLD records in? 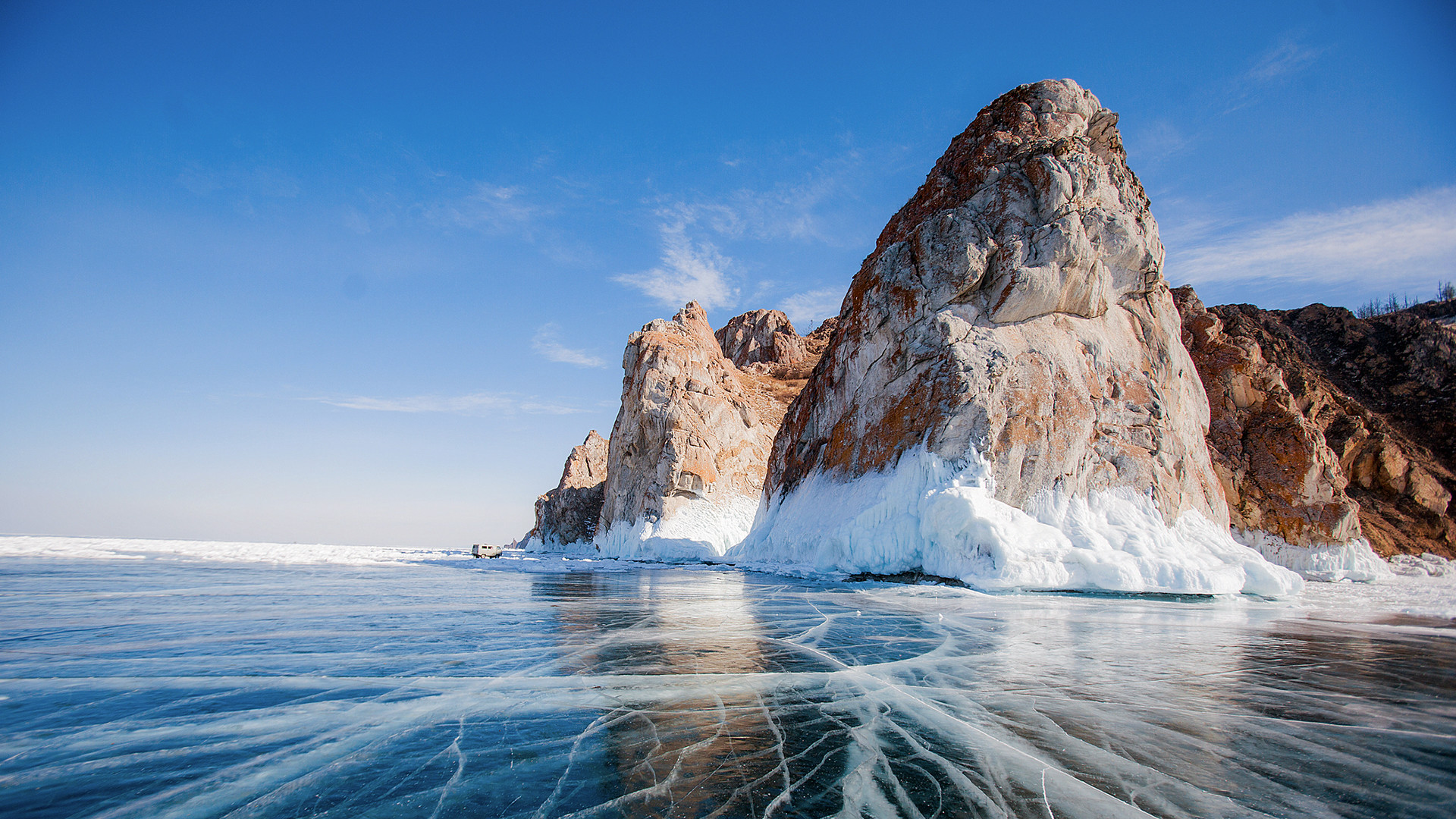 Getty Images
The country has both the coldest city on the planet, as well as the longest railroad ever built. But it doesn’t stop there. Find out what else the biggest country in the world takes the number one spot in!

Russia is the biggest country in the world: with its 17.1 million square kilometers, its area is almost twice the size of Canada - which takes second place with 9.99 million. And it has many more geographical, as well as engineering records under its belt. 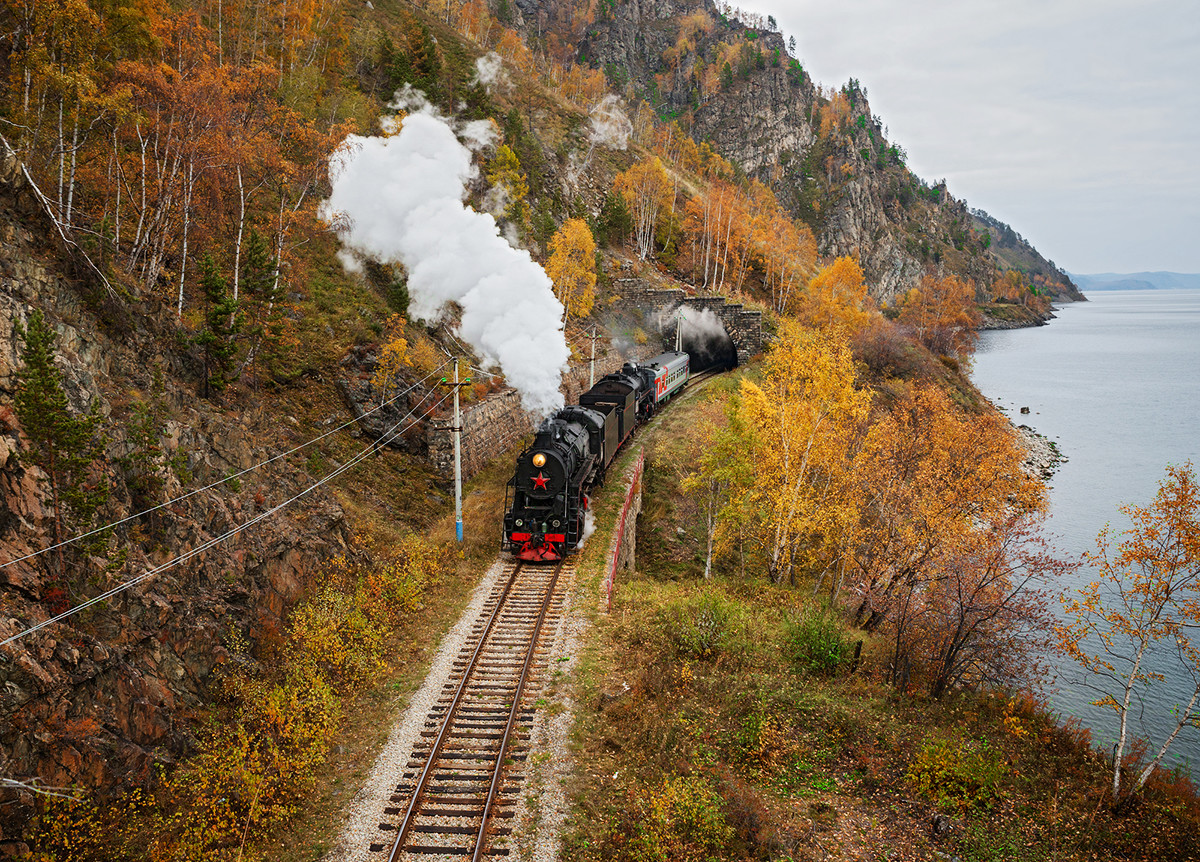 The Trans-Siberian Railway connects Moscow with Vladivostok in the east and is considered to be the longest railroad, measuring some 9,288 kilometers in length! Construction took decades, lasting from 1891 to 1916, and has taken people to previously inaccessible and uninhabited territories, while the builders had to work with primitive, subpar tools the entire time. Today, reaching Vladivostok from the capital will take you six days and two hours. This route is very popular with tourists - so much so, there’s even a special train for them to enjoy the ride in style - the ‘Imperial Russia’ - which makes long stops in cities of the Ural district and Siberia to allow people to see the sights. 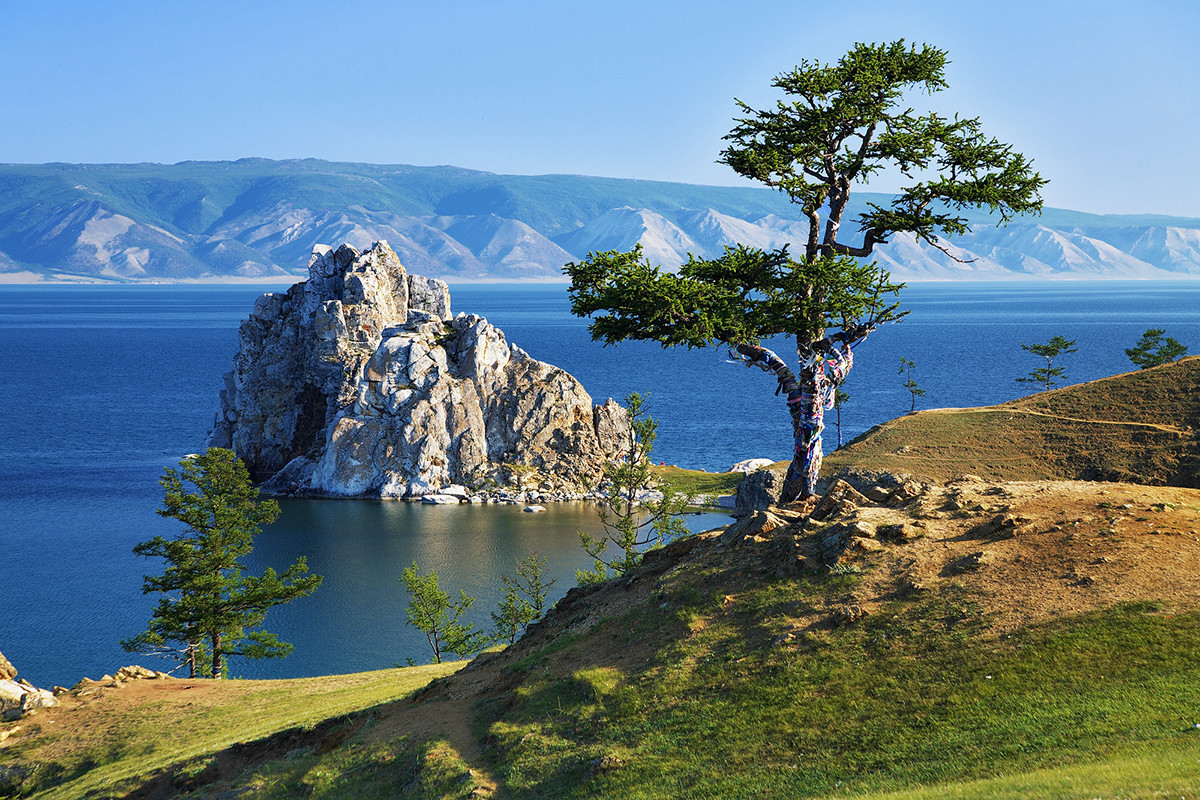 Lake Baikal in Siberia is rightfully considered to be one of the natural wonders of the country, as well as the world. It is the biggest freshwater reservoir and accounts for almost a fifth of the world’s fresh surface water. It is also the deepest lake, reaching 1,6 kilometers in depth in some spots. The lake also contains 2,500 species of plants and animals, many of them endemic to this place, such as the Baikal seal, sturgeon and omul subspecies. Aside from its nature, Baikal is a spiritual ground for local shamans, who perform age-old rites and talk to ancestral spirits.

3. The world’s biggest city above the Arctic Circle 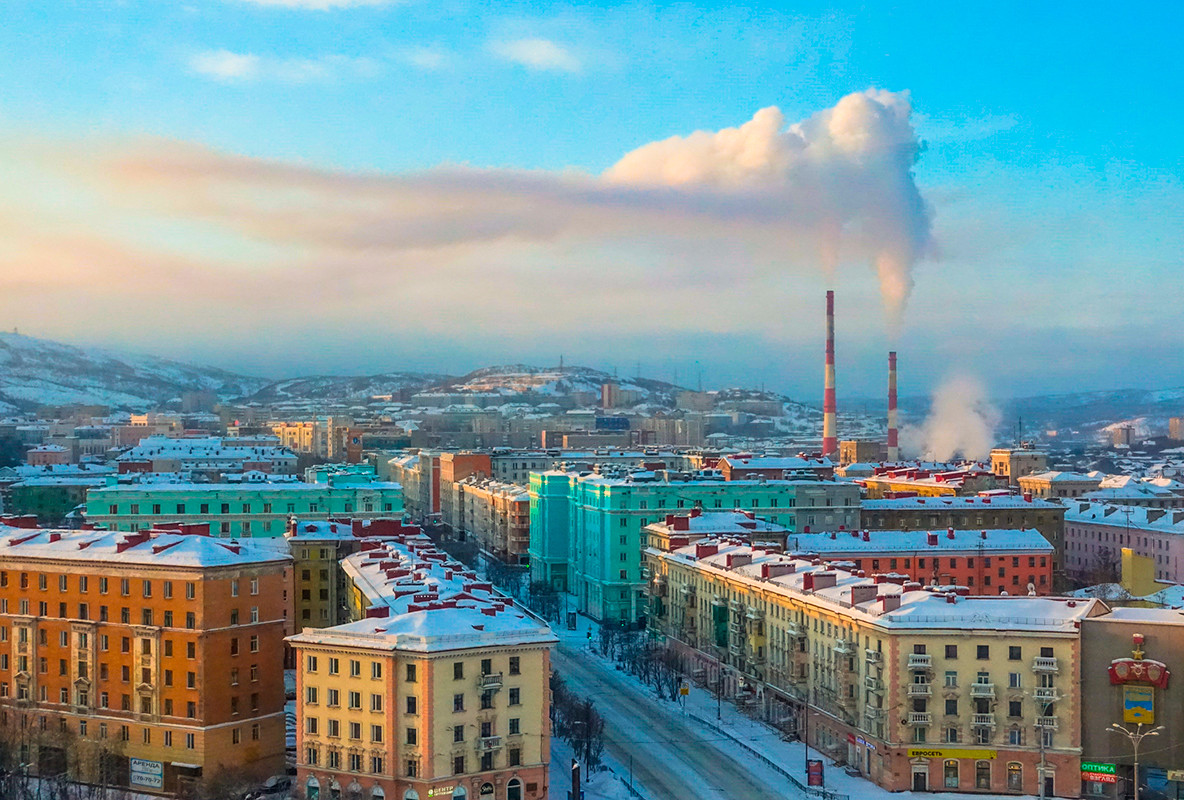 The last city to be founded during the Russian Empire was Murmansk in 1916. It’s still considered to be the largest city beyond the Arctic Circle. In 2020, the population stood at almost 289,000. The headquarters of the Northern Fleet - Russia’s arctic Navy - is located there. The port’s waters never freeze, thanks to the warm north-atlantic stream. 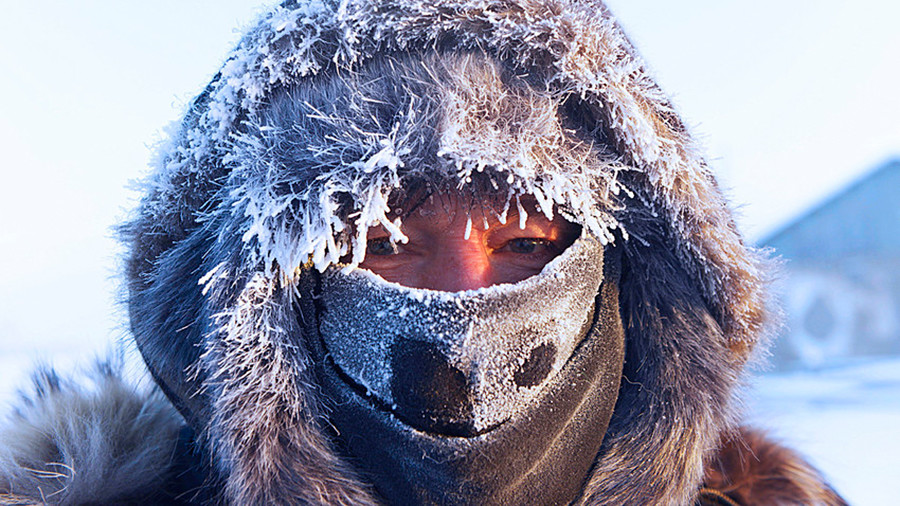 Actually, Russia takes both first and second place in this category. The honor is contested between Verkhoyansk and Oymyakon - small towns in northern Yakutia (Sakha Republic). This region is so famous for its cold weather (-40 degrees celsius is a usual occurrence), that temperatures in both towns once dropped to -67,7 °C. And people continue to live there, despite everything. They go to work, their children attend schools and the entire population finds ways to entertain themselves. Tourists often come there to take pictures in front of the frozen ‘Cold Pole’ stella, or perform the cool water fireworks photo trick. 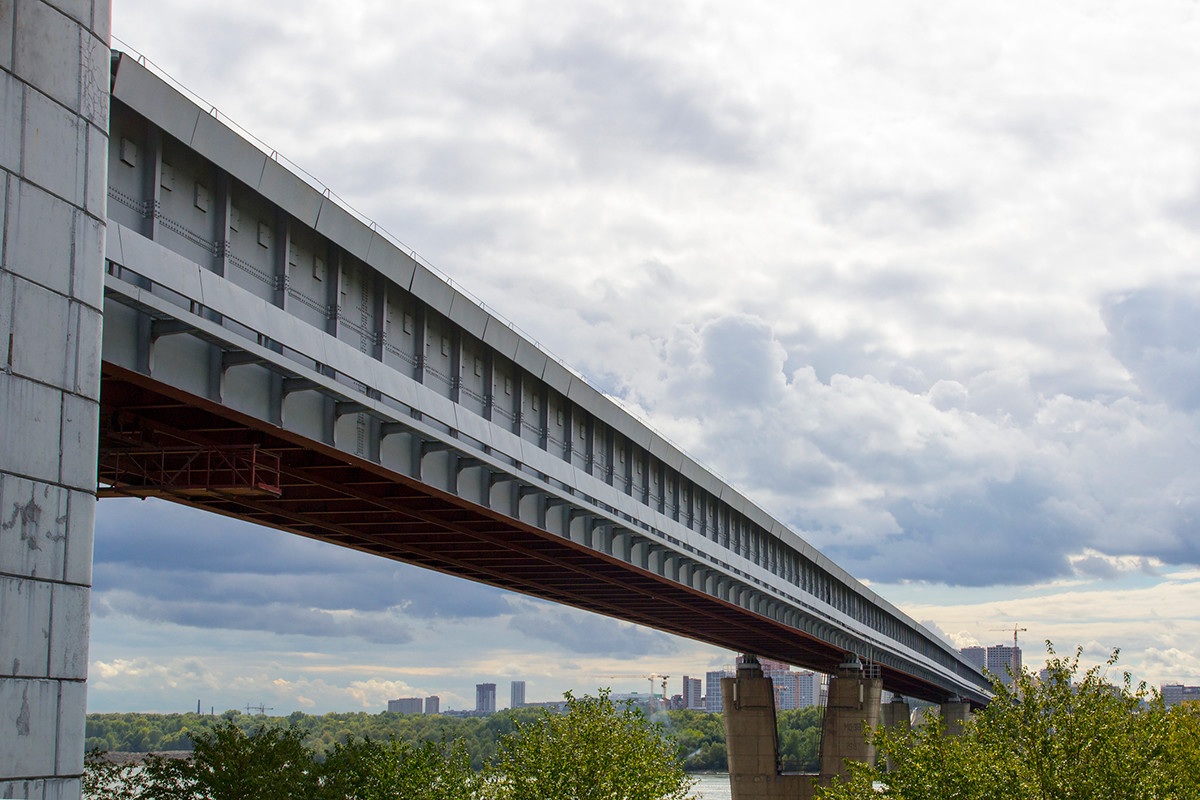 Novosibirsk, Siberia’s largest city, has the longest metro bridge in the world, which traverses the Ob River, linking Studencheskaya and Rechnoy Vokzal train stations. Its length is a whopping 2,145 meters (896 of which are suspended above water). It began its operation in 1986. 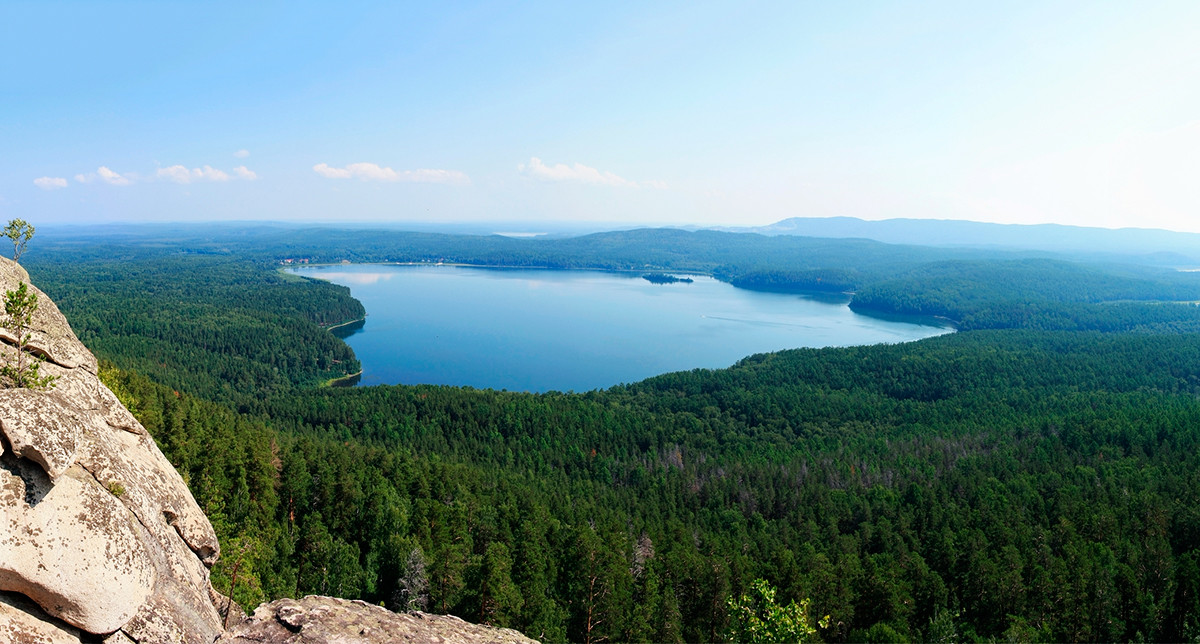 Those who love to walk the wilderness will not find Russia lacking! The Siberian taiga is considered to be the biggest on the planet with an estimated area of more than 7 million square kilometers. The taiga spans to climatic zones, with one containing primarily cedar, pine and spruce trees and the other - larch. A great many animals in Siberia have never seen a human. Simply because people have never ventured out that far yet. 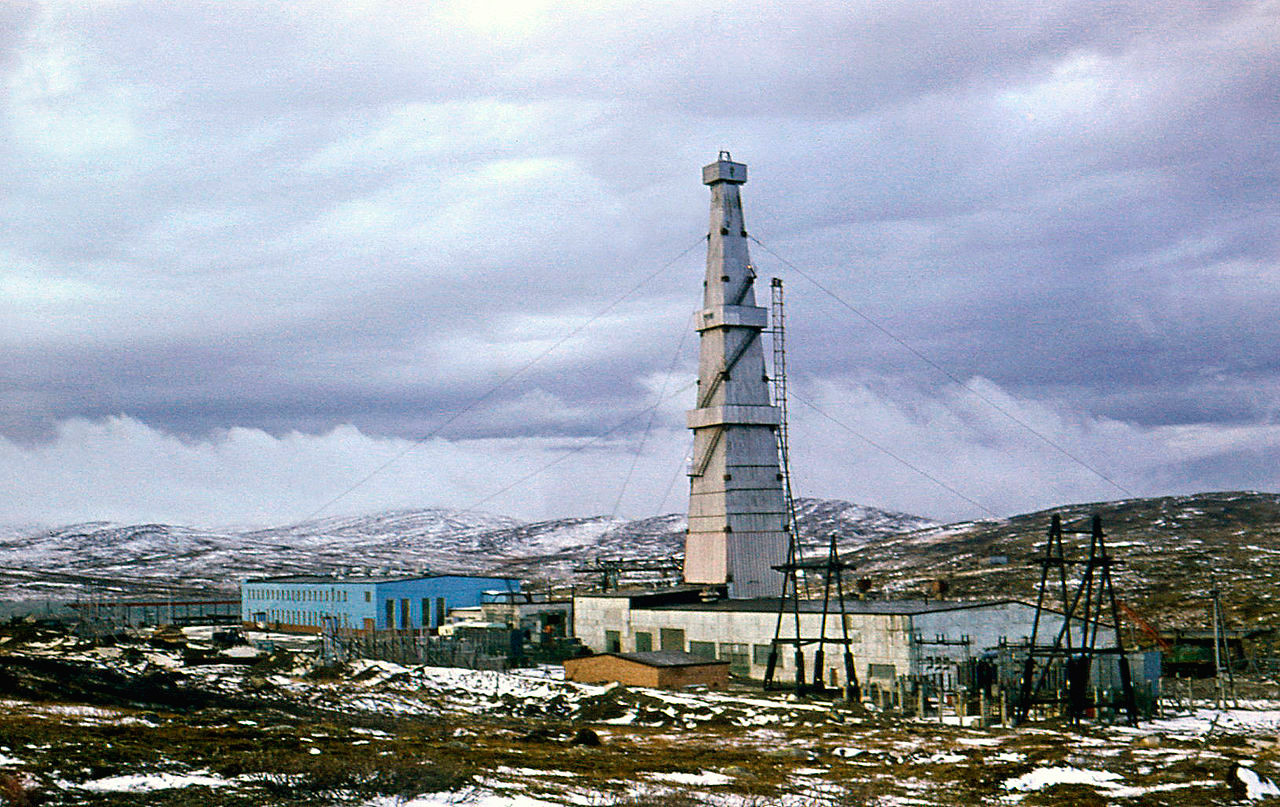 The Kola Superdeep Borehole is situated in Murmansk Region and was used for mining in 1970-1990. Soviet geologists sought to study the Earth’s crust in this manner, but due to technical difficulties (and the breakup of the USSR), the work had to be put on hold… at a depth of 12,262 meters. Of course, the work was strictly classified in those days, so the first any international geologists had heard of it was in the 1980s, at a geological congress in Moscow. In 1997, the Kola borehole entered the Guinness Book of World Records as the deepest point of human entry into the Earth’s crust. Today, it lays dormant. However, proposals to turn it into a tourist attraction have never ceased.