5 Russian winter clothing brands to look out for 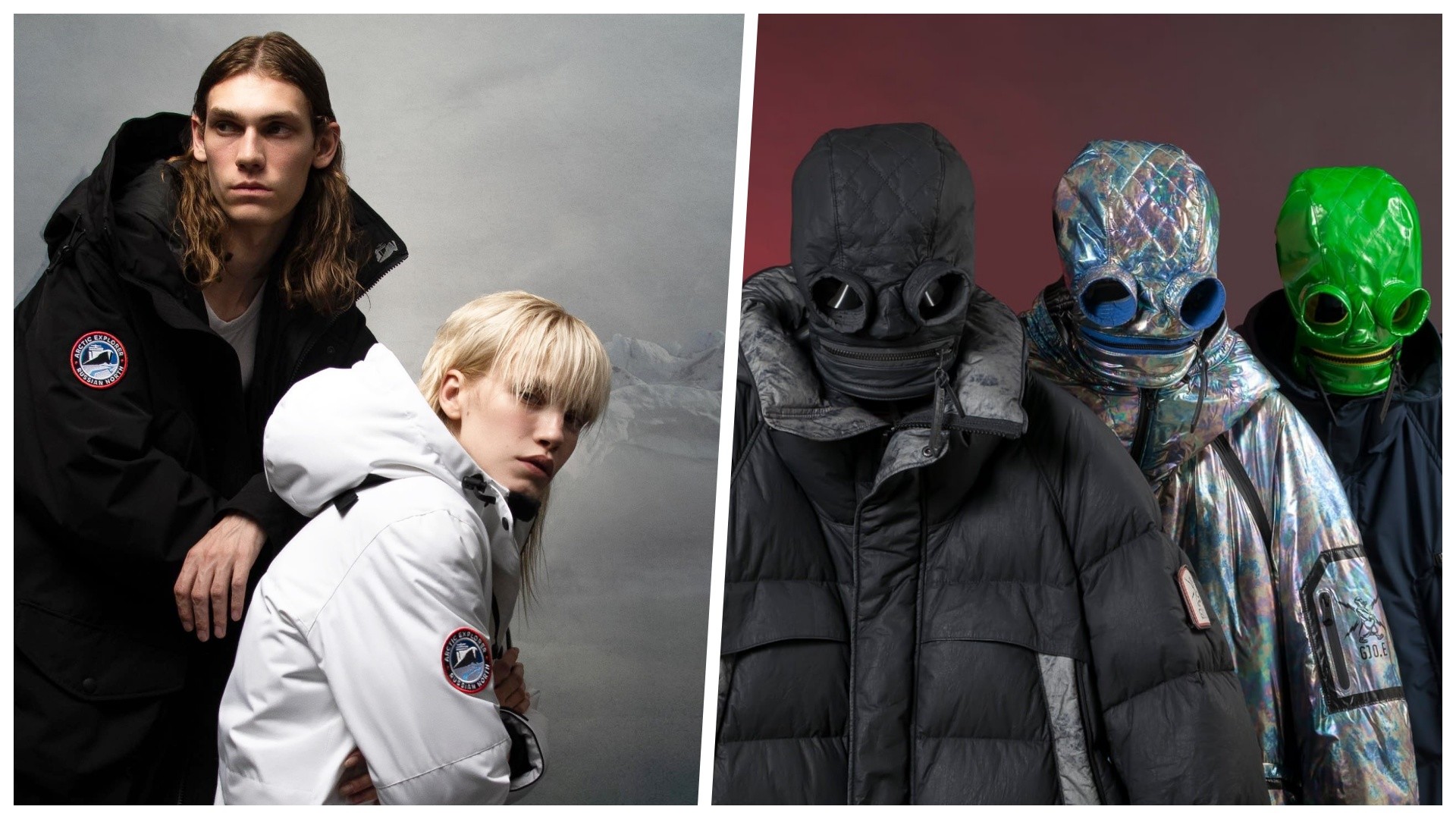 Arctic Explorer; Grunge John Orchestra.Explosion
Futuristic grungy parkas, thermal-lined balaclavas with mouth zippers and real gear worn by Russian polar explorers — we highlight the most interesting Russian winter (and VERY warm) clothing brands that can be ordered online and delivered to wherever you are in the world. 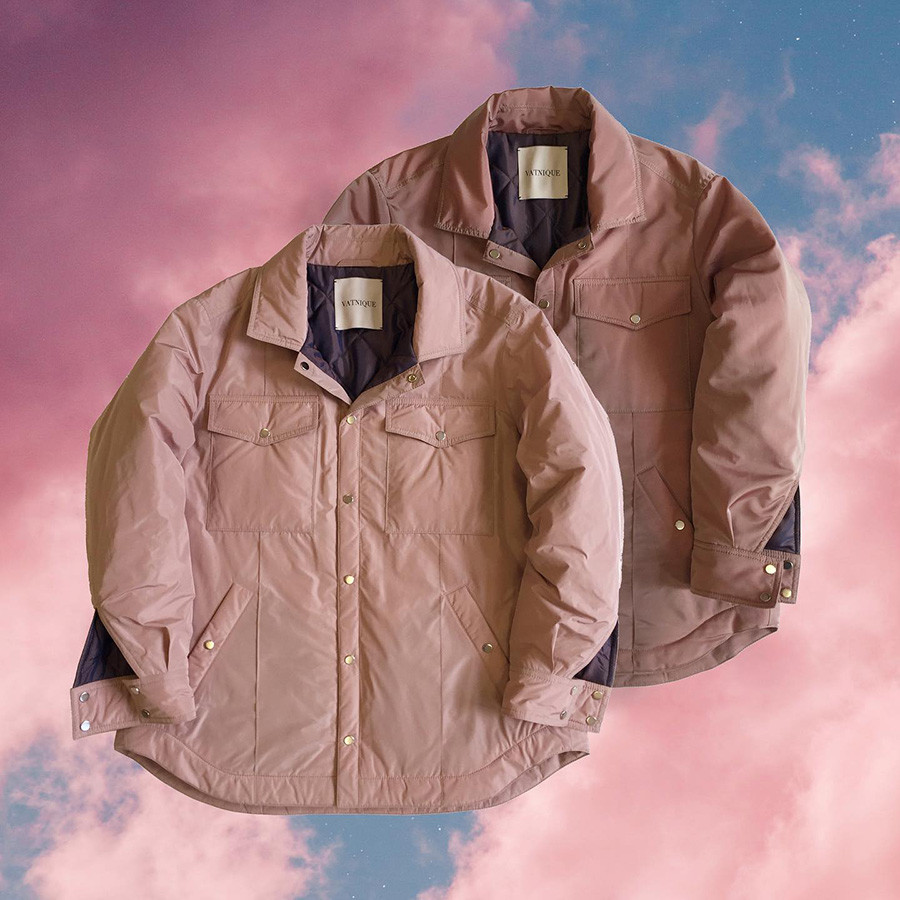 Since the war, every Soviet household had at least one quilted or padded jacket hanging in the wardrobe. Made of simple cotton, they symbolized the era of warm and, above all, cheap outerwear.

Today, these items are in vogue with fans of the post-Soviet style, which appears every now and then on the catwalk.

St. Petersburg designers Kirill and Alexei (who do not reveal their last names) decided to tap the mass market by sewing universal quilted jackets of different colors in three sizes depending on height. Each new jacket is good for temperatures as low as -15°C (5°F) and individually created based on landscapes from around the world — from St. Petersburg itself to California. 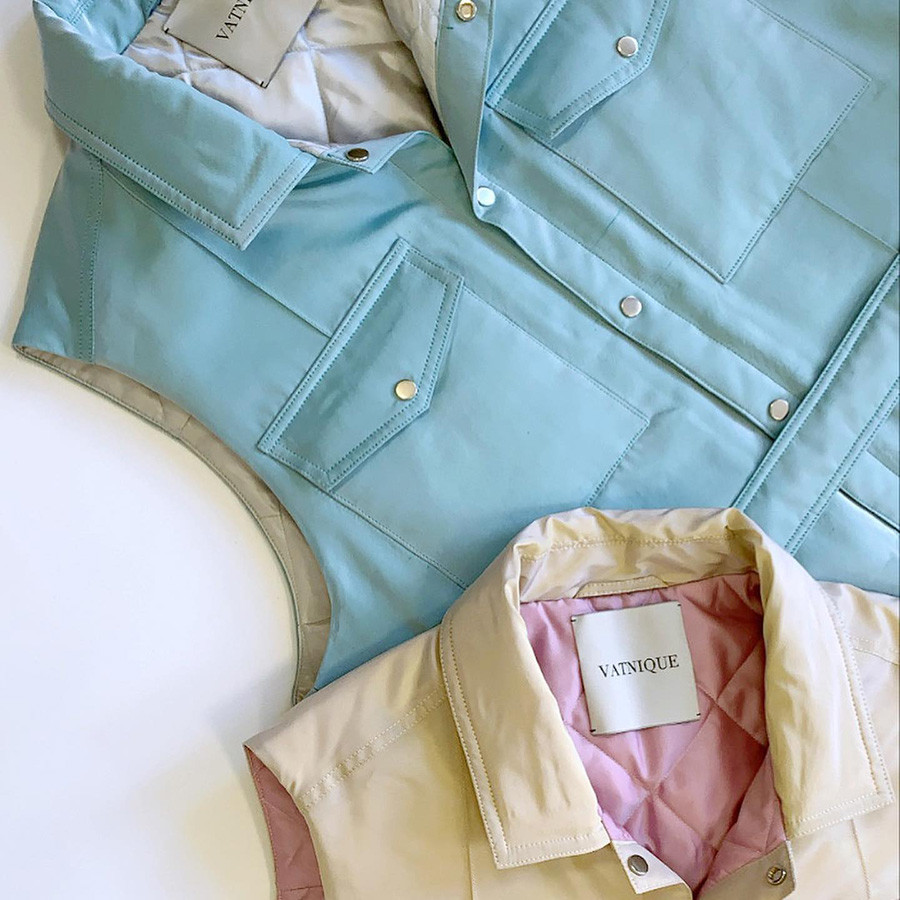 “The inspiration for our new autumn palette was a trip to some friends’ dacha outside St. Petersburg. We wanted to convey, through colors and fabric textures, the sensations of fluffy moss covered with fallen leaves, of resin on pine bark, of fragrant pine needles, of gurgling streams, of hummocks strewn with blueberries, of warm evenings by the fireplace sipping tea with gingerbread and halva,” write the designers on Instagram, presenting their latest collection. 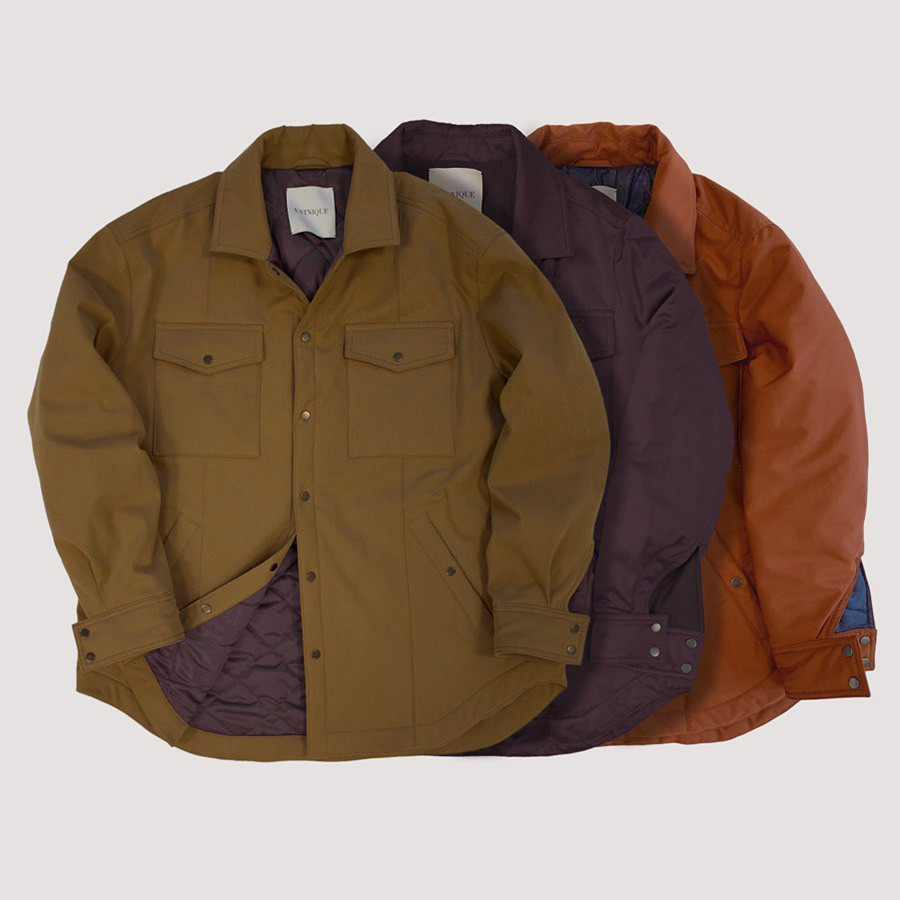 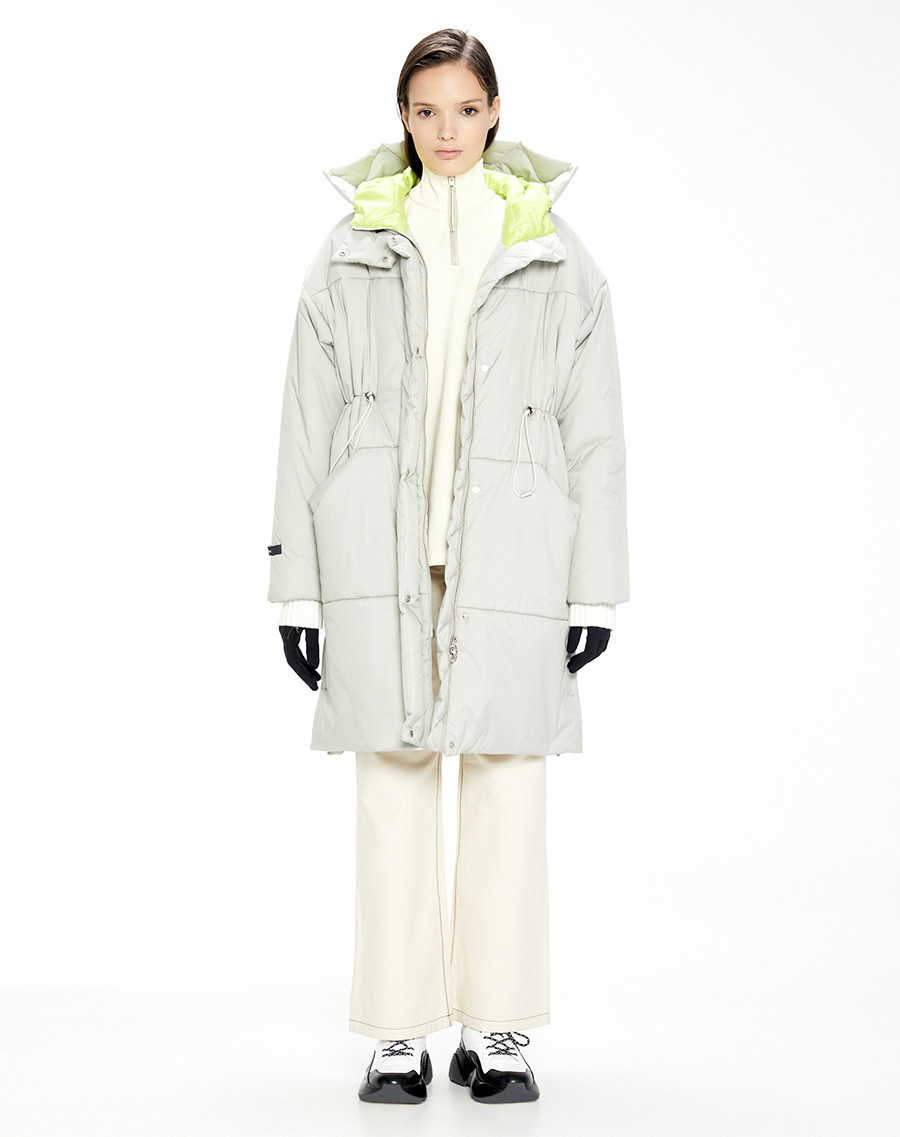 In the words of brand founder Olga Golubeva, St. Petersburg residents have to endure cold, wind and humidity every day for nine months of the year. In 2011, Olga, working as a designer-dressmaker, realized that St. Petersburgers need functional outerwear. She took out a loan of 100,000 rubles ($3,100 at the then exchange rate) and outsourced the sewing of raincoats of her own design. Thus begins the story of her brand. 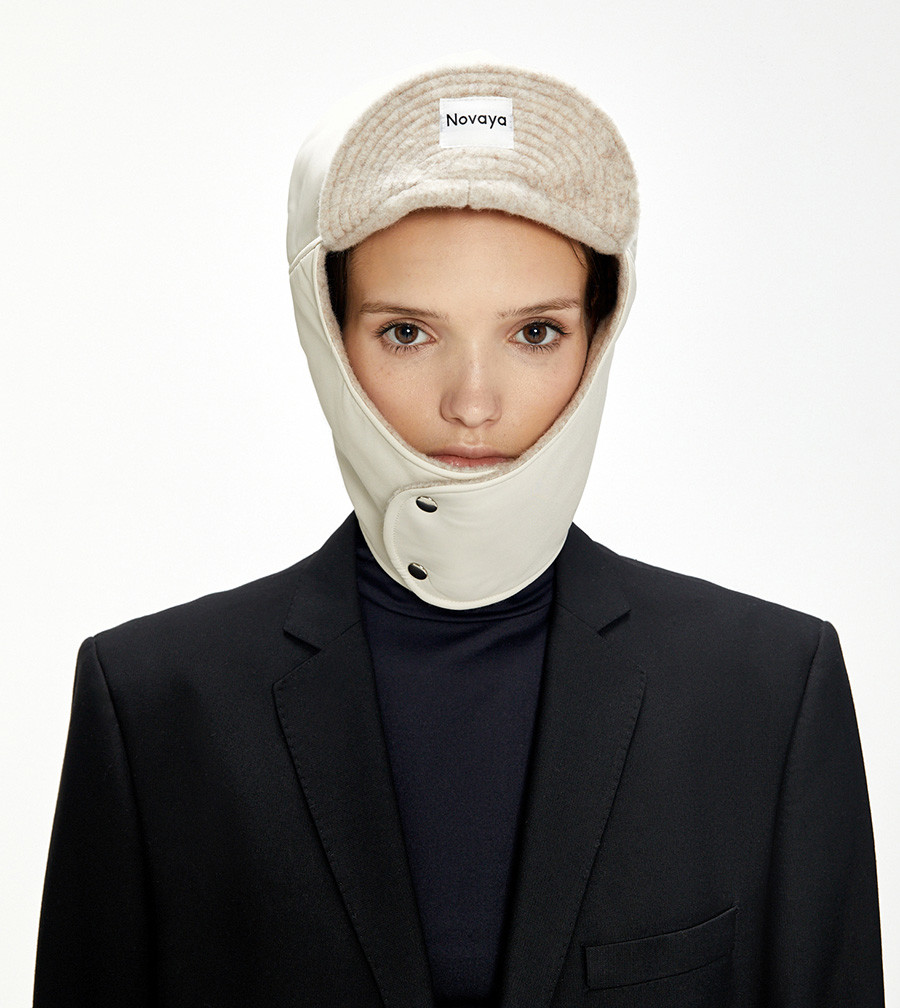 Today, the brand makes several collections a year, generally consisting of minimalistic down-padded jackets for men and women with asymmetrical hemlines, jackets with padded pockets that can be left unfastened and loose-fitting waistcoats and windbreakers in a metallic color. Most of the items are made of water-repellent fabric and are good for temperatures from +5 to -25°C (+41 to -13°F). 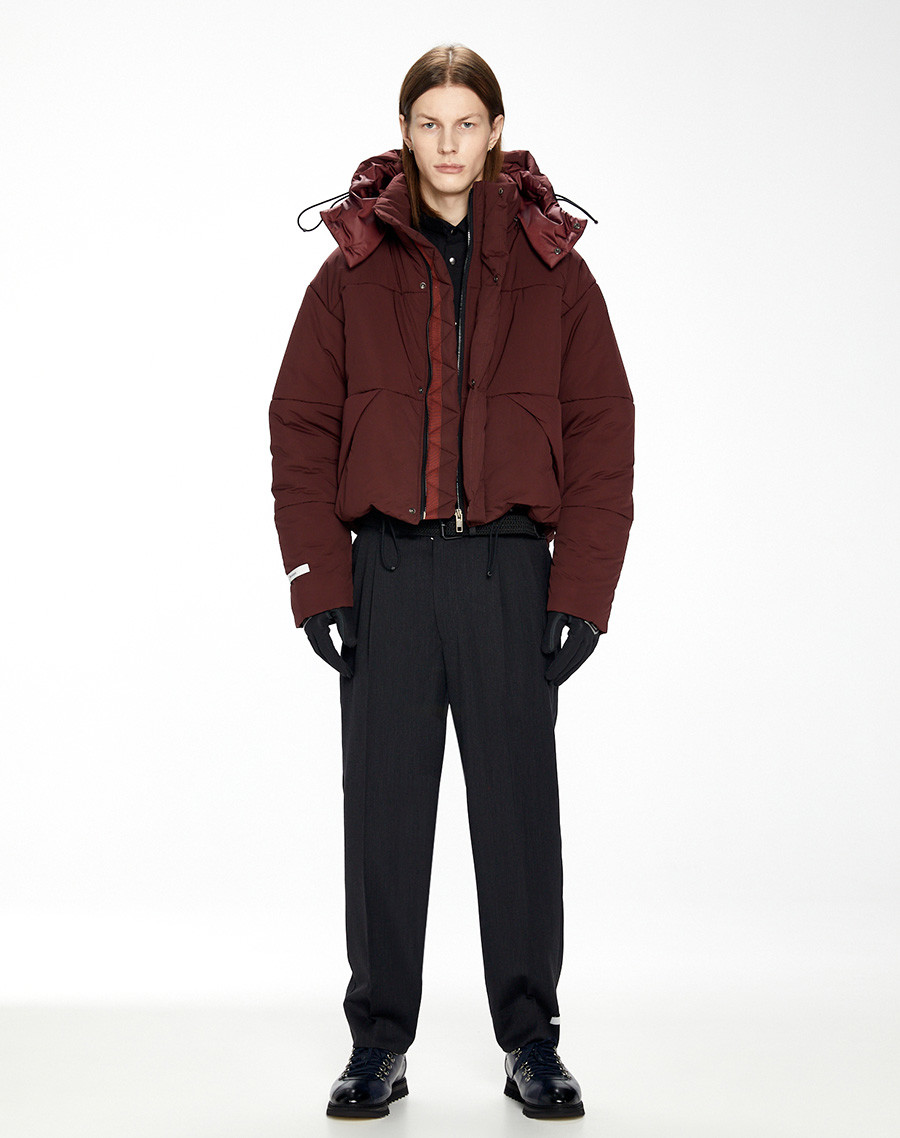 The brand was noted by Kanye West’s designer and friend Heron Preston in 2018, who described the clothing as a “new classic” with a touch of the “cutting edge, innovative and technological”. 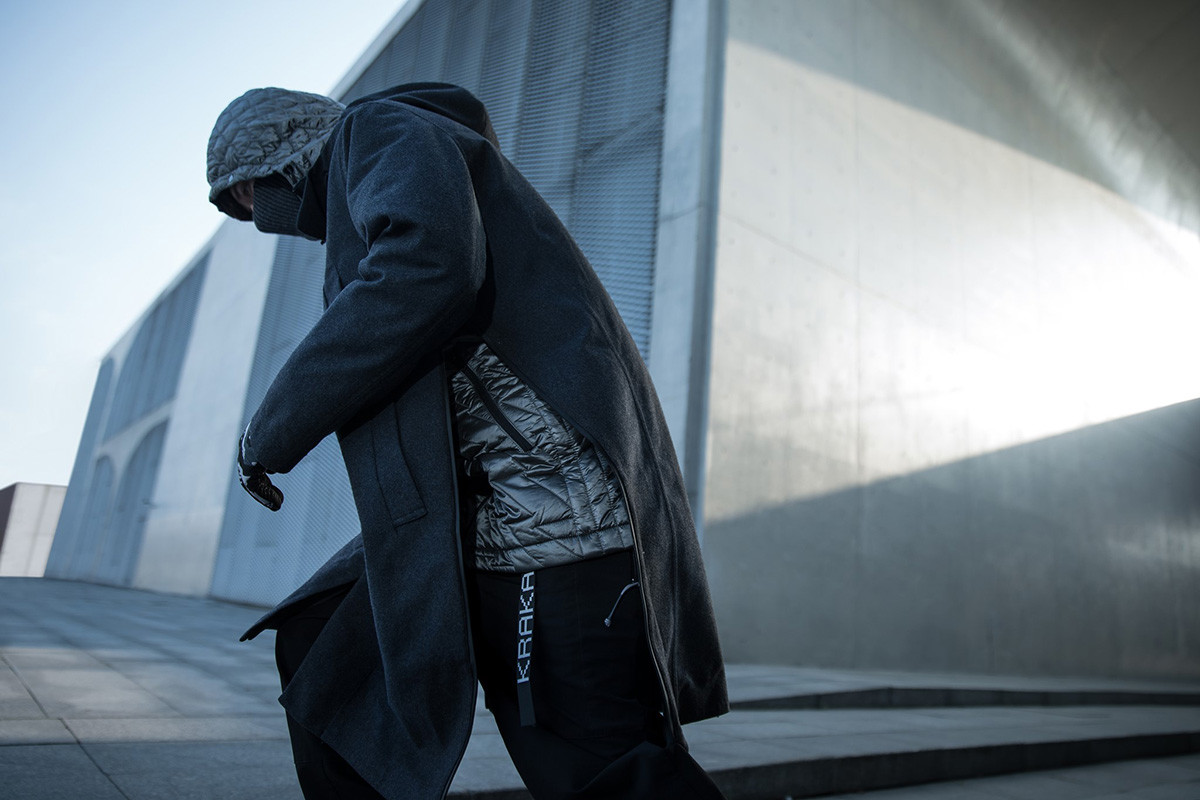 The brand founder, nicknamed ‘LX Krakatau’, likewise decided to create outerwear inspired by St. Petersburg, where he moved in the 1990s, only to be shocked by the cold and rainy weather. 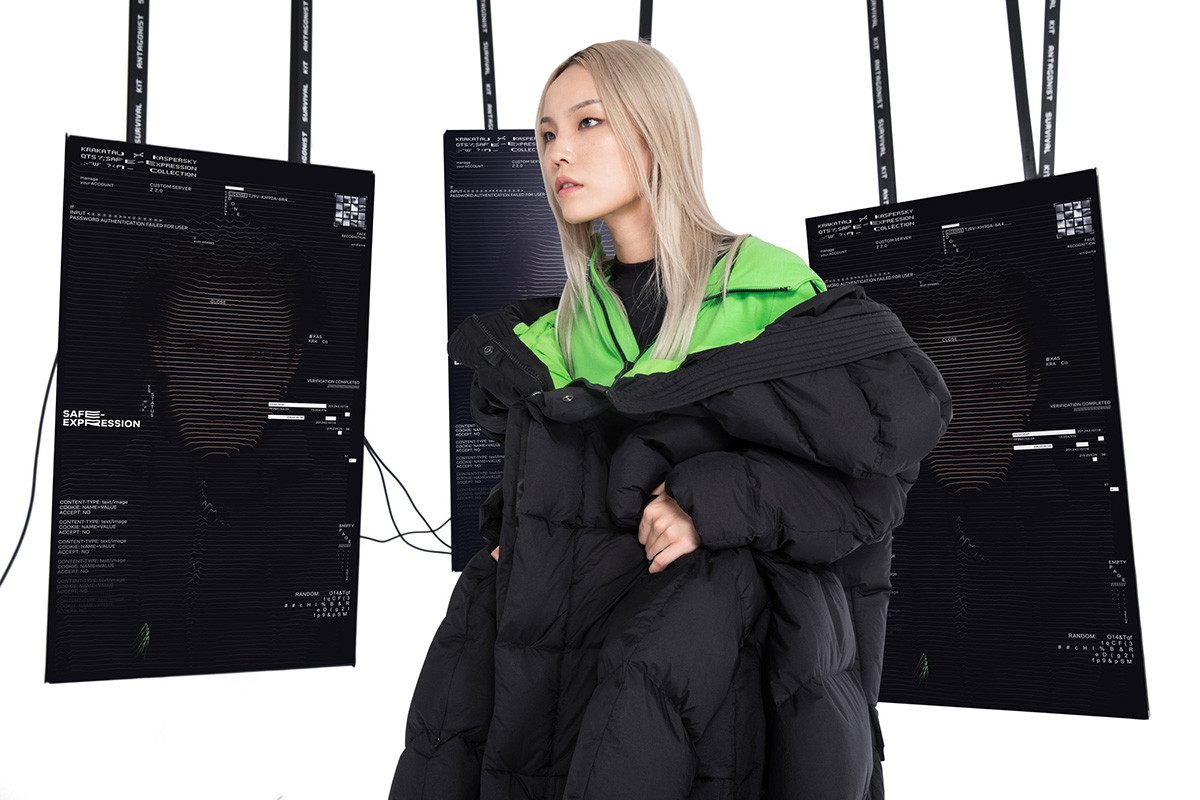 “At first, I made a simple jacket, then decided to do something cooler. <...> We began to incorporate ventilation systems, protective lower-body flaps and ergonomic hoods in the jackets, which are a must in St Petersburg. We wanted to make really cool gear, not just ‘sew, sell, forget.’” says the brand founder in an interview with RBC. As such, the company began to make warm wind and waterproof jackets, acquiring the slogan “antagonist survival kit” in the process. 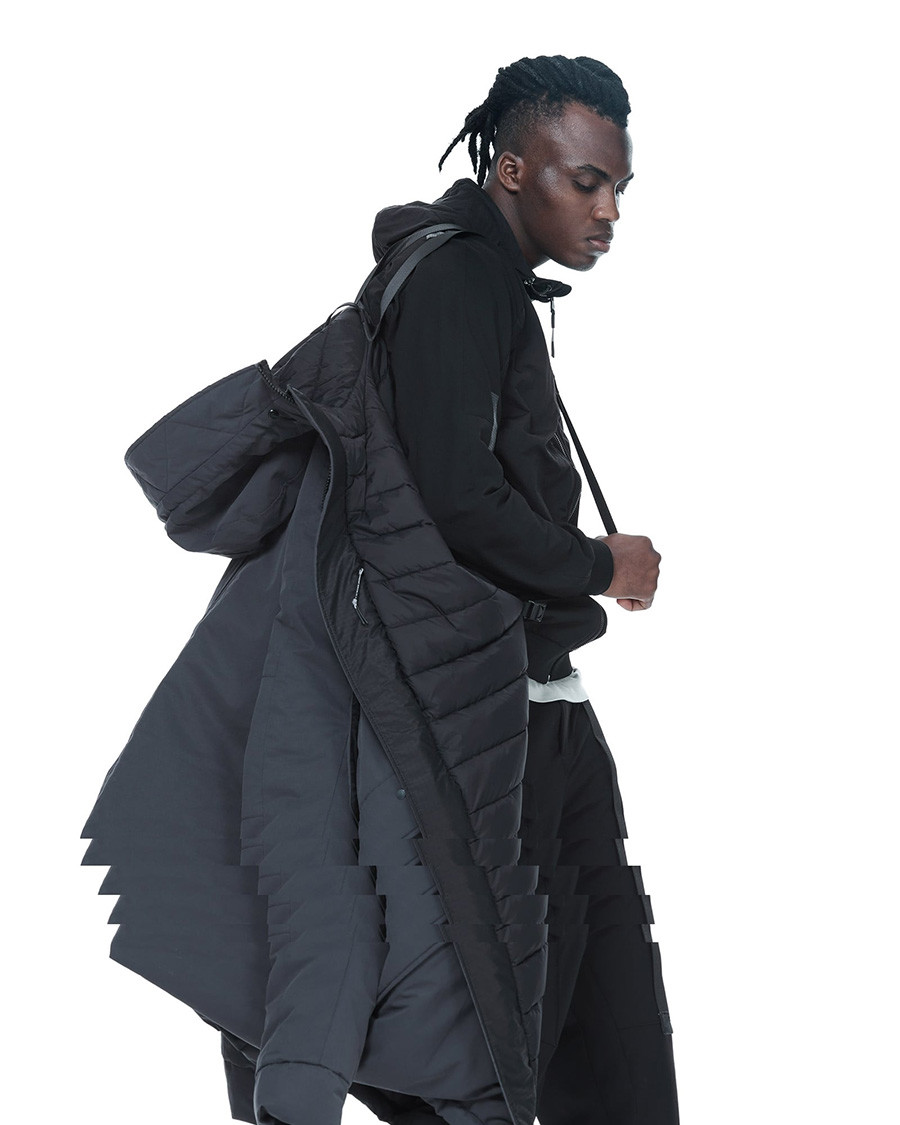 The brand sells simple outerwear for men and women in Russia, the U.S. and Europe. Jackets from the latest collections use graphene insulation, which helps retain warmth throughout the entire surface of the item. The price per jacket starts at 13,000 rubles (approx. $175). 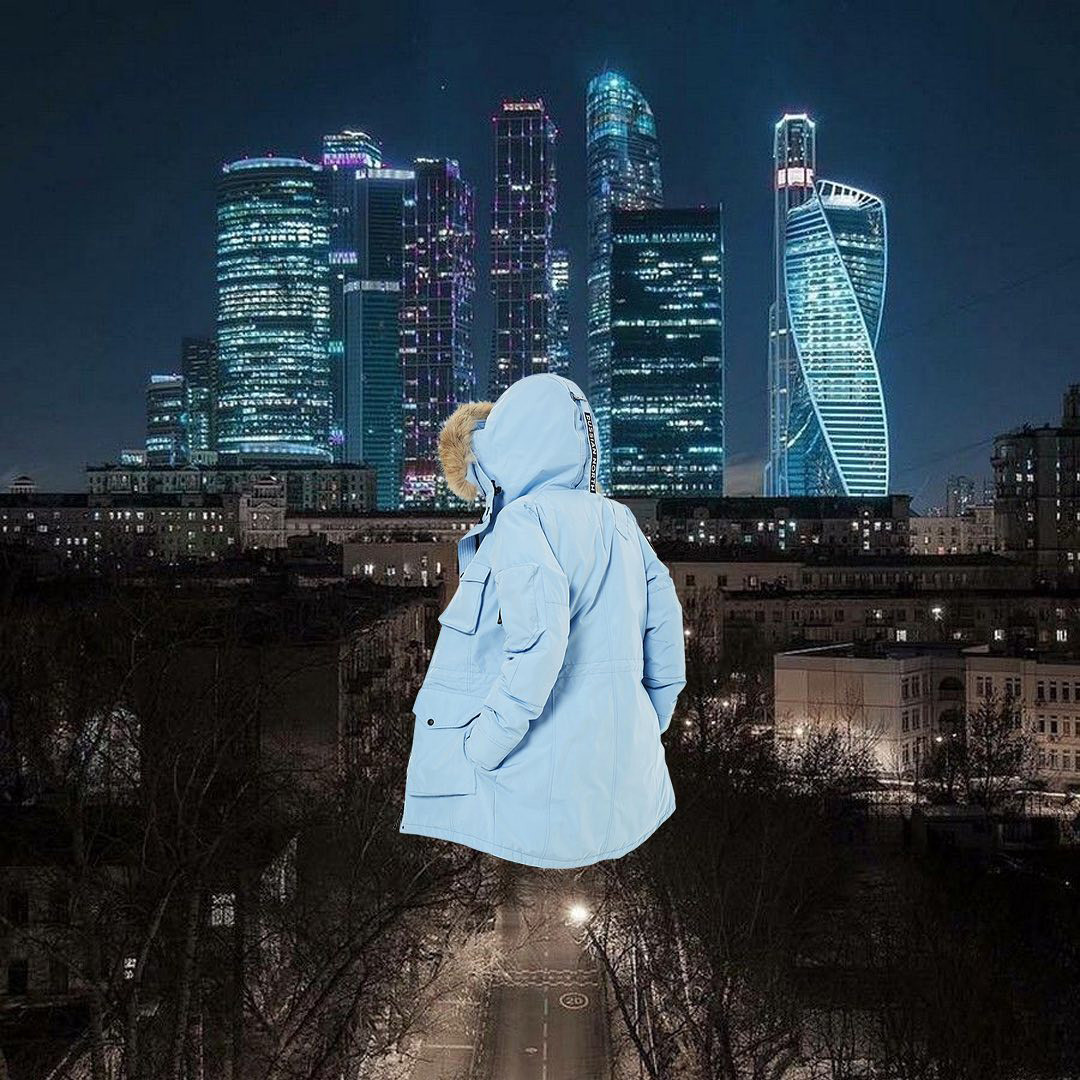 The father of brand founder Ksenia Chilingarova is famous explorer and polar navigator Artur Chilingarov. He spent more than 20 years inside the Arctic Circle and is listed in the Guinness Book of Records as the first person in the world to stay at the North and South Poles each for six consecutive months.

“I always wanted to do something to preserve my father’s legacy so that it never gets forgotten. <...> Something alive and enduring that gets passed down to my children and to their children and future generations, so that it remains in our family,” Ksenia explained in an interview with Buro24/7.

She herself went to the North Pole in 2013, which prompted the idea to make stylish urban jackets similar to those worn by polar explorers and able to withstand extremely low temperatures. 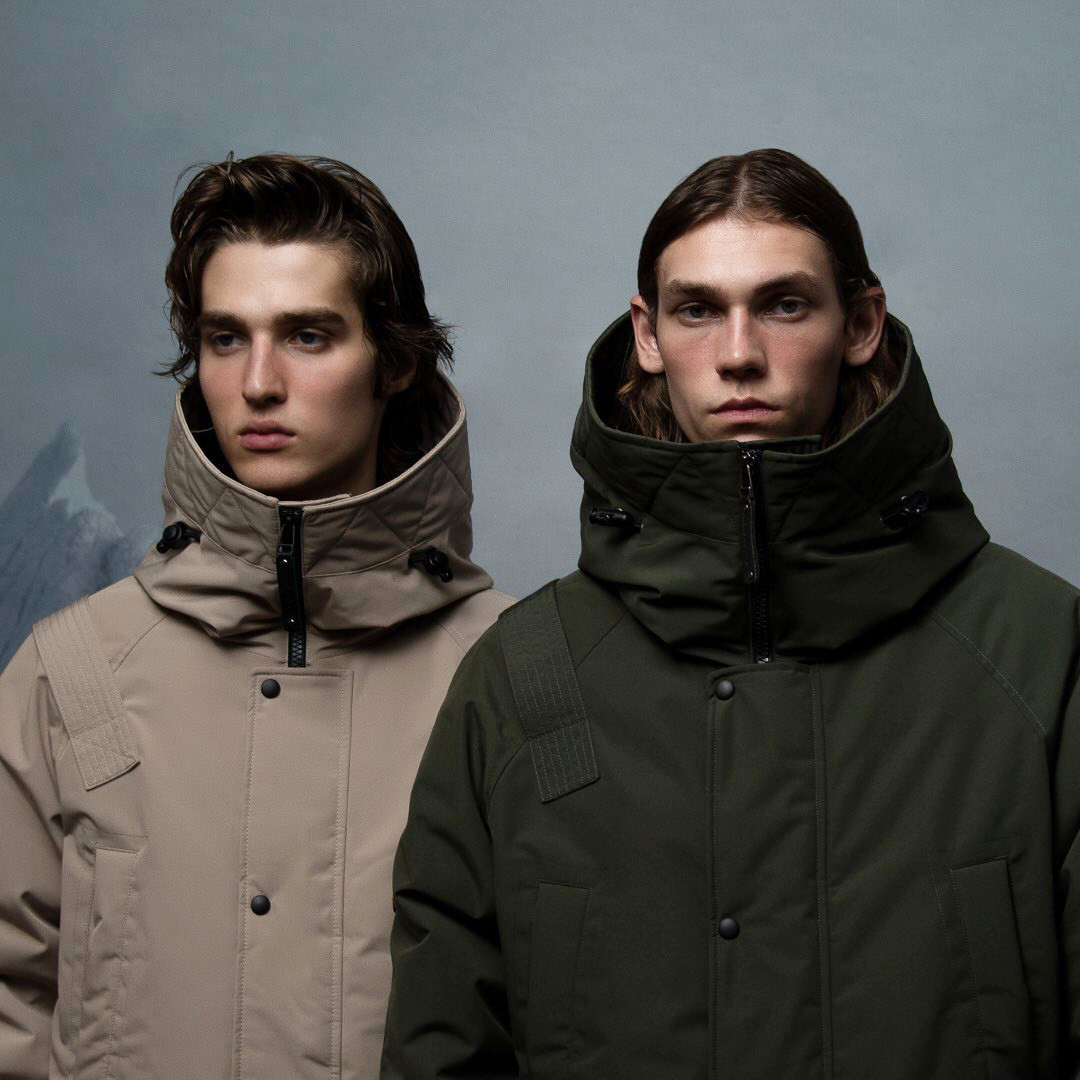 The brand now has more than 15 collections of jackets and parkas, each of which bears a unique feature — chevrons dedicated to polar exploration. According to Ksenia, the parkas can withstand temperatures as low as -50°C (-58°F), which makes them especially desirable in Russian regions like Yakutia, where such winters are common. 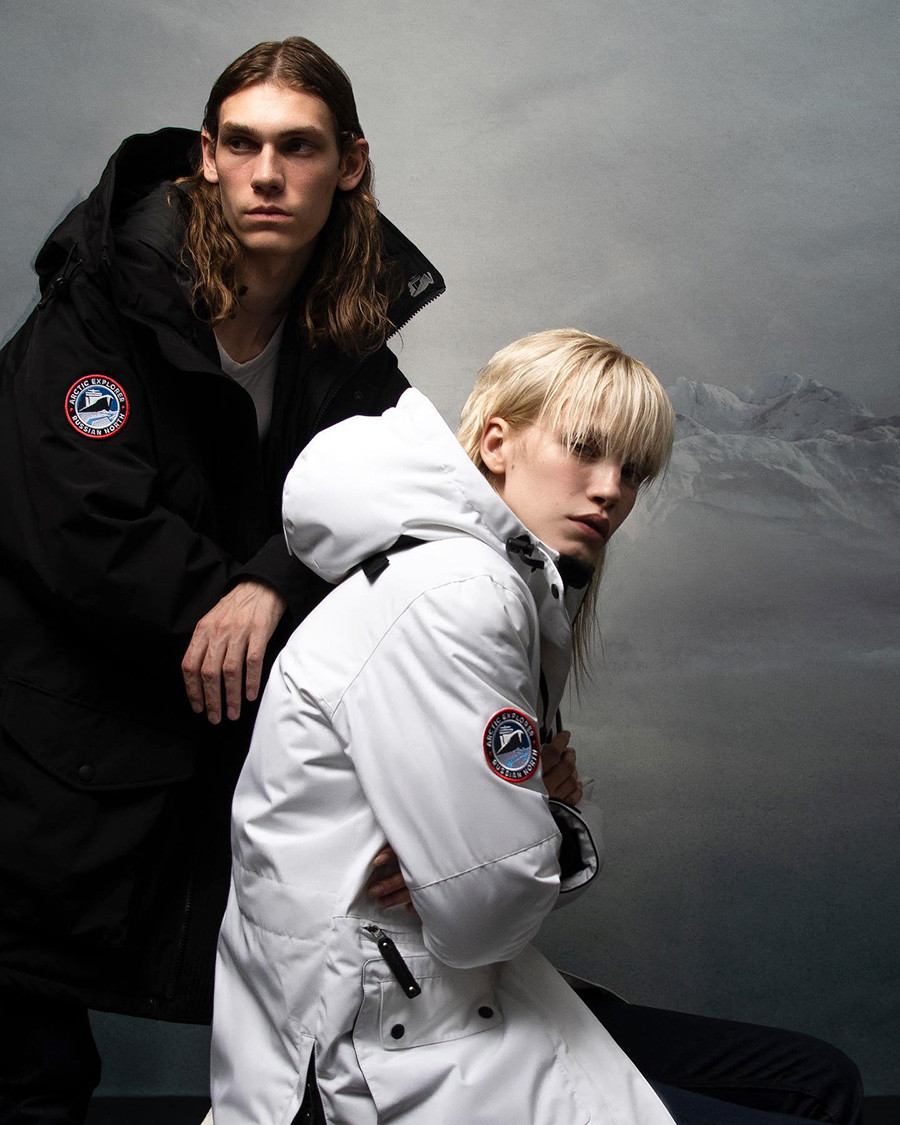 “Our gear is equally good for expeditions, photo shoots for glossy magazines, or simply strolling around the city sights,” reads the brand’s website. 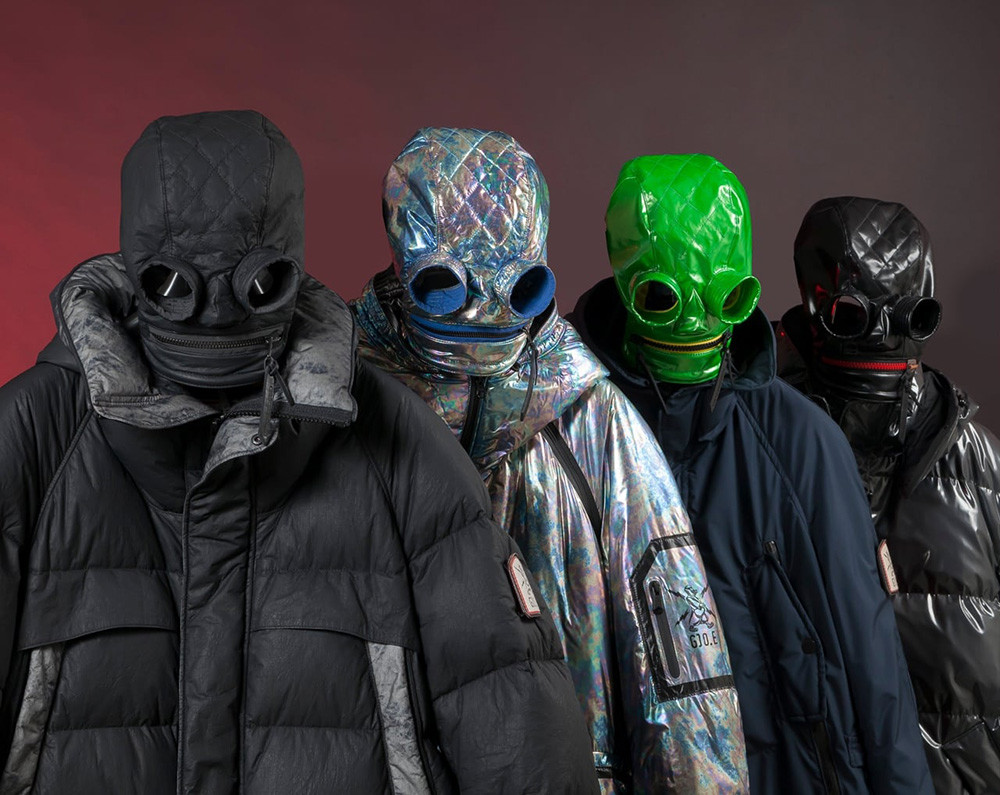 Igor Isaev, master tailor and former rock musician, created his own clothing brand back in 2009. He drew inspiration from military and workers’ uniforms, as well as Soviet fashion.

“I like to revisit Russian history, to explore what our mothers and grandmothers wore. They are mainly Bologna [light nylon] jackets, because Bologna was the most popular material,” Isaev said in an interview with be-in.ru. After a long illness, Isaev passed away in 2017, but the company still exists and produces collaborations with companies such as Adidas. 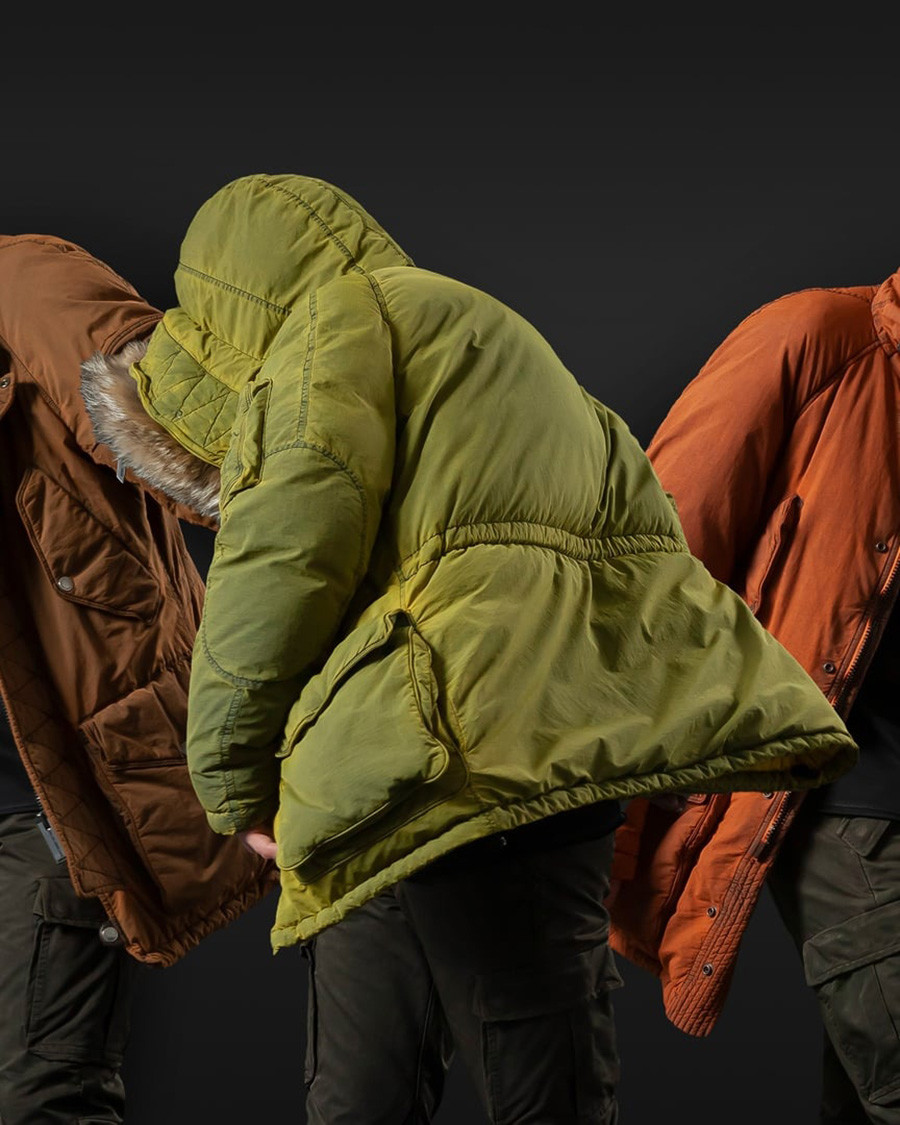 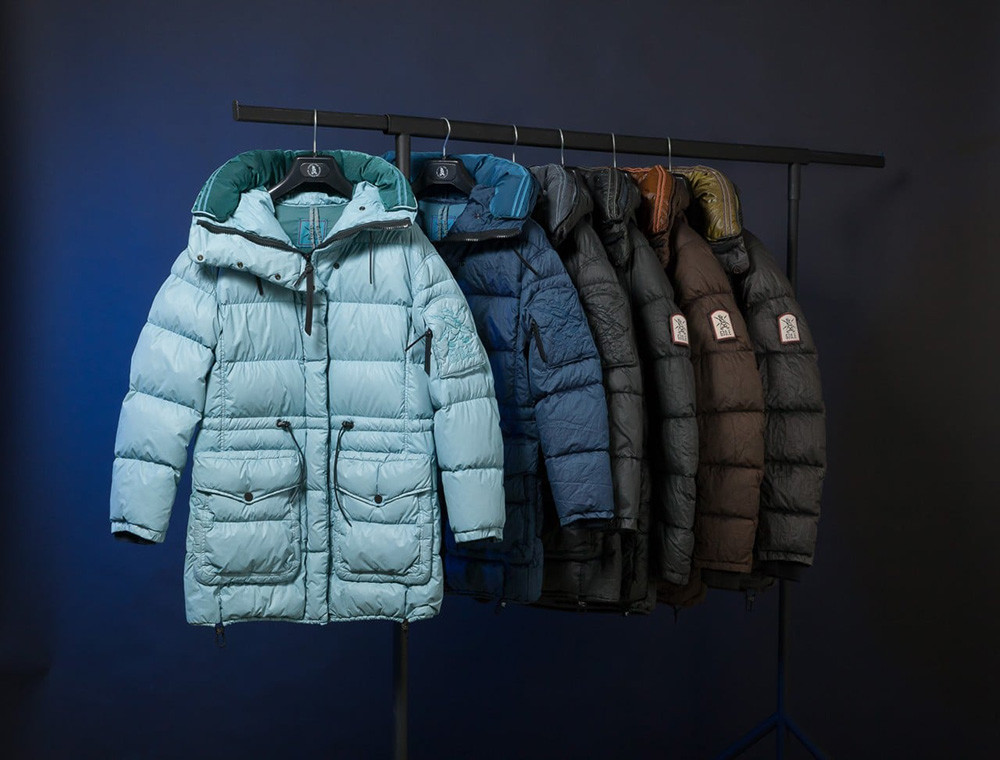