'The most beautiful country' as seen by amateur photographers (PHOTOS)

Lifestyle
Russia Beyond
The Russian Geographical Society runs a photo competition called The Most Beautiful Country. Here are some of the first submissions received this year.

The Most Beautiful Country competition for the best photographs of Russia has been running under the auspices of the Russian Geographical Society since 2015. Every year, thousands of photographers send in pictures they have taken, sometimes with expensive cameras and sometimes with ordinary smartphones. A jury assesses the works in 10 nominations that range from beautiful landscapes to funny moments involving wildlife. Take a look at the first submissions sent in 2021.

1. A Nenets girl with her teddy bear. The photo was taken on the Taz Peninsula in the Yamal-Nenets Autonomous Area in 2020. 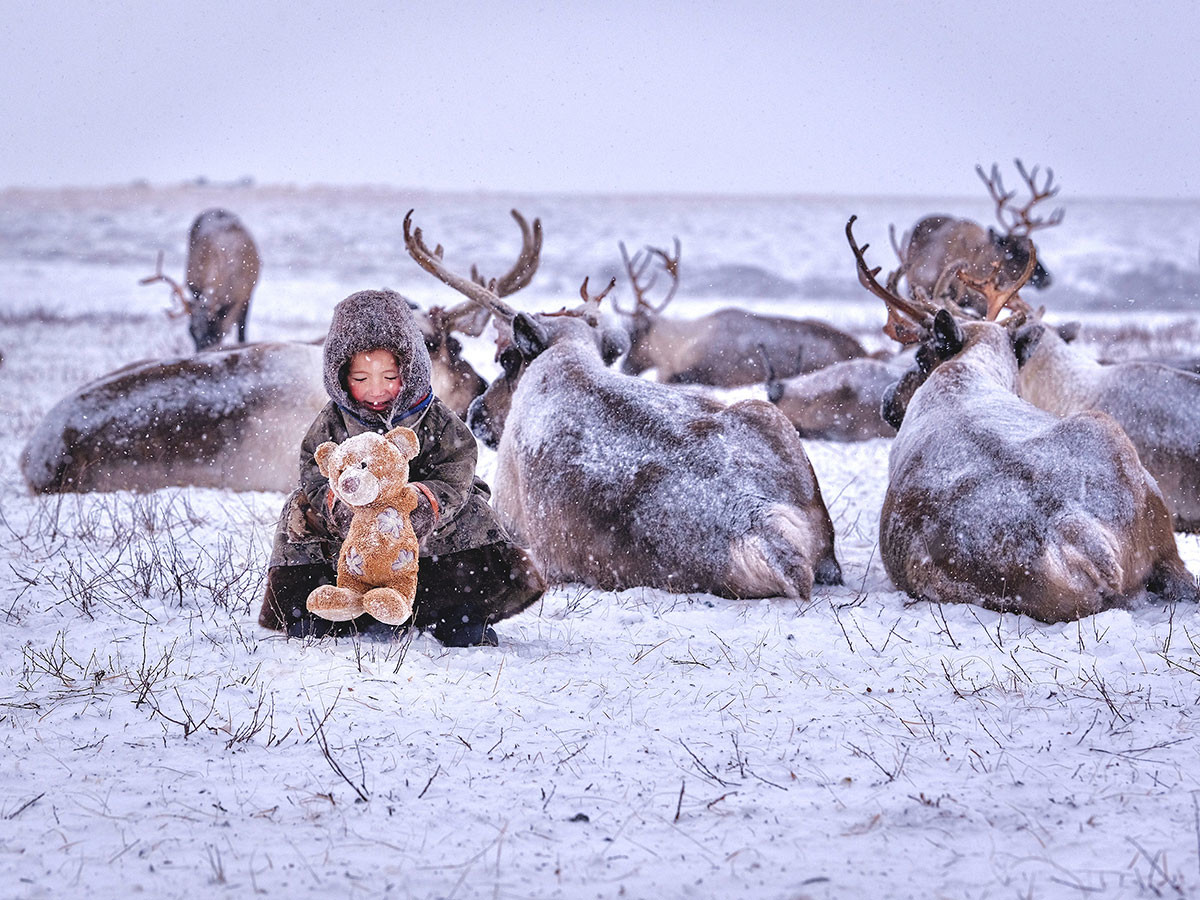 2. Olga Aleksandrova runs a popular blog about the animals of Taymyr, capturing them on camera in different funny moments (here is a compilation). This baby gyrfalcon belongs to a species that is listed on the international Red List of Threatened Species. 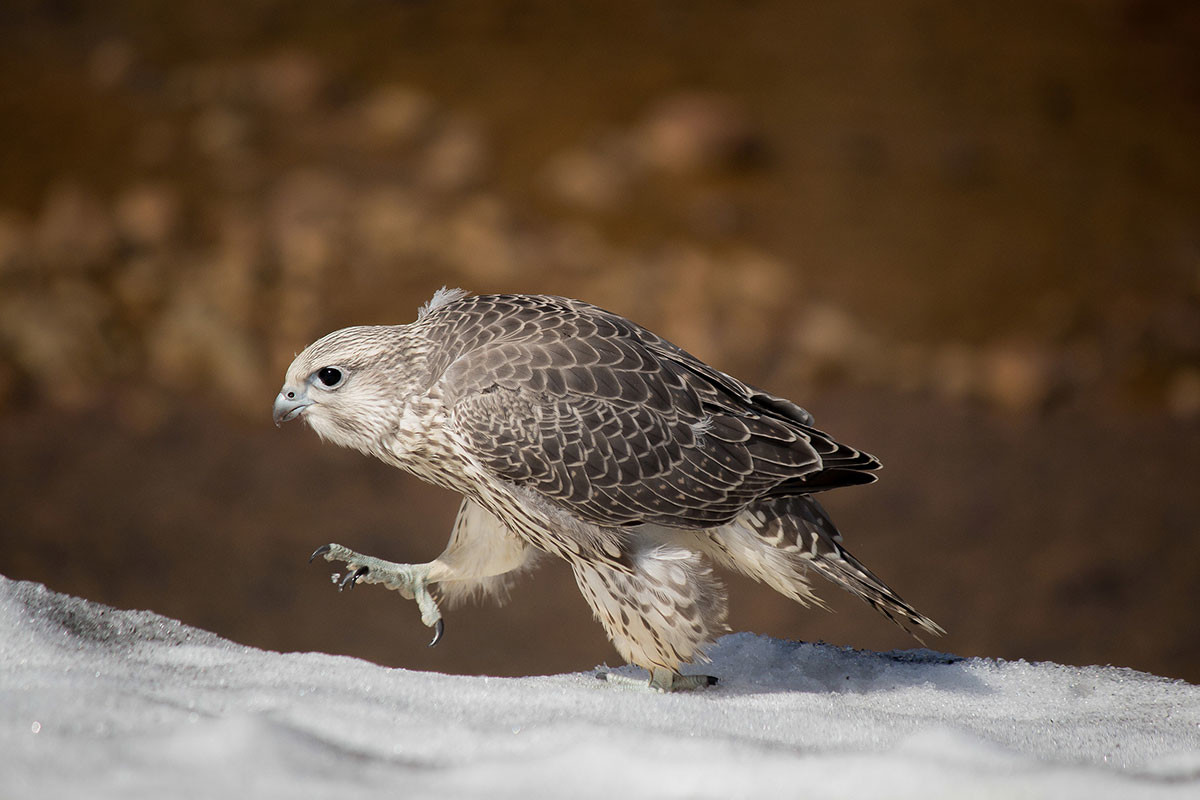 3. The lighthouse at Cape Aniva is one of the most famous landmarks on Sakhalin Island. It stands on the border between the ice-bound Sea of Okhotsk and the warmer Aniva Bay. 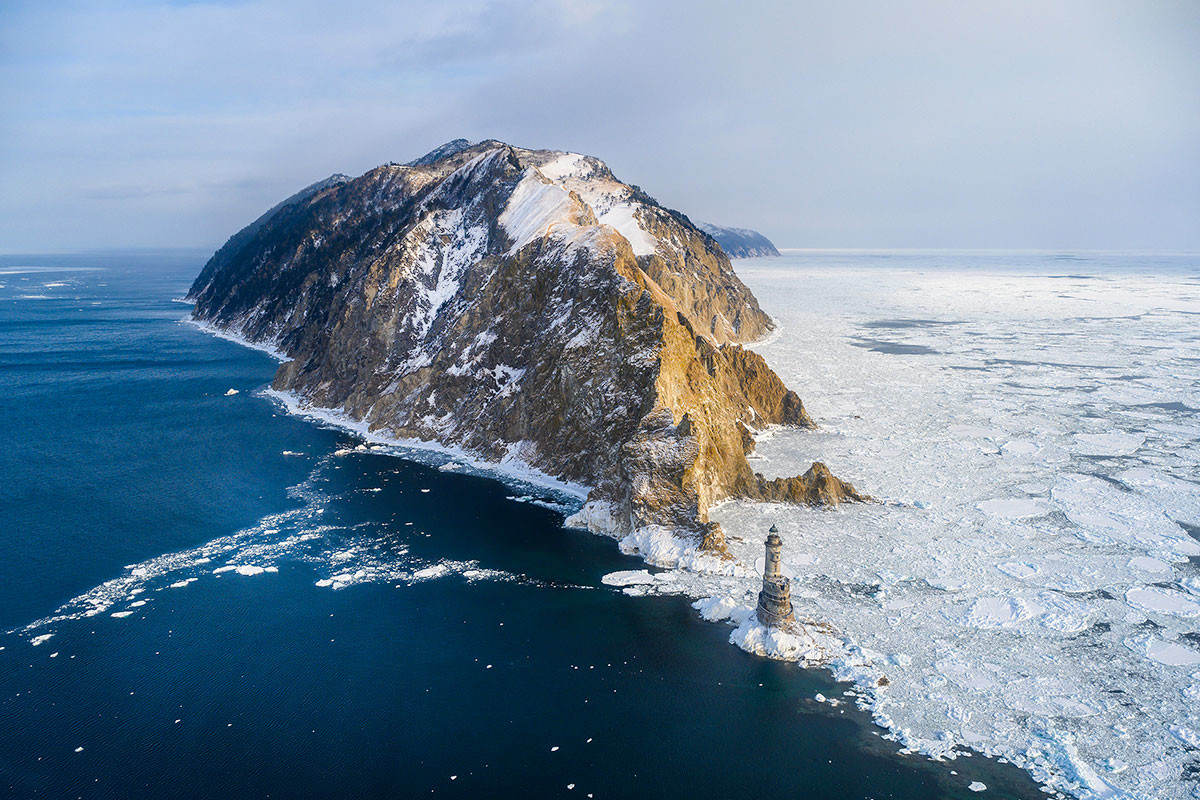 Cape Aniva on Sakhalin in winter.

4. The Northern Lights were photographed in the early hours of February 8, 2019 in the Murmansk Region. The picture features an old abandoned ship, the PKZ-112, in Pala Bay. 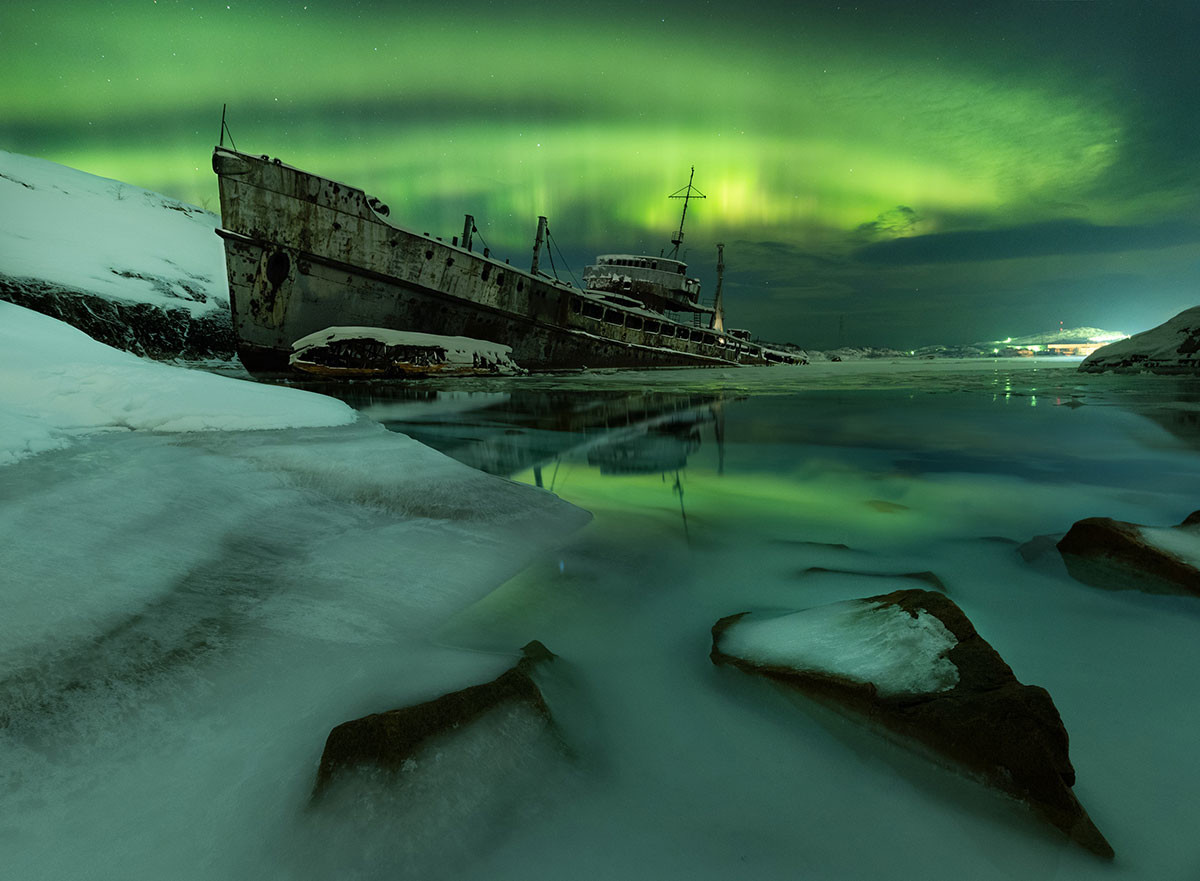 5. Ascent to the Tumrok peak in Kamchatka. The path runs along a ridge that is sometimes flat and wide and sometimes narrow and with steep drops. This is as difficult a trekking route as they come. 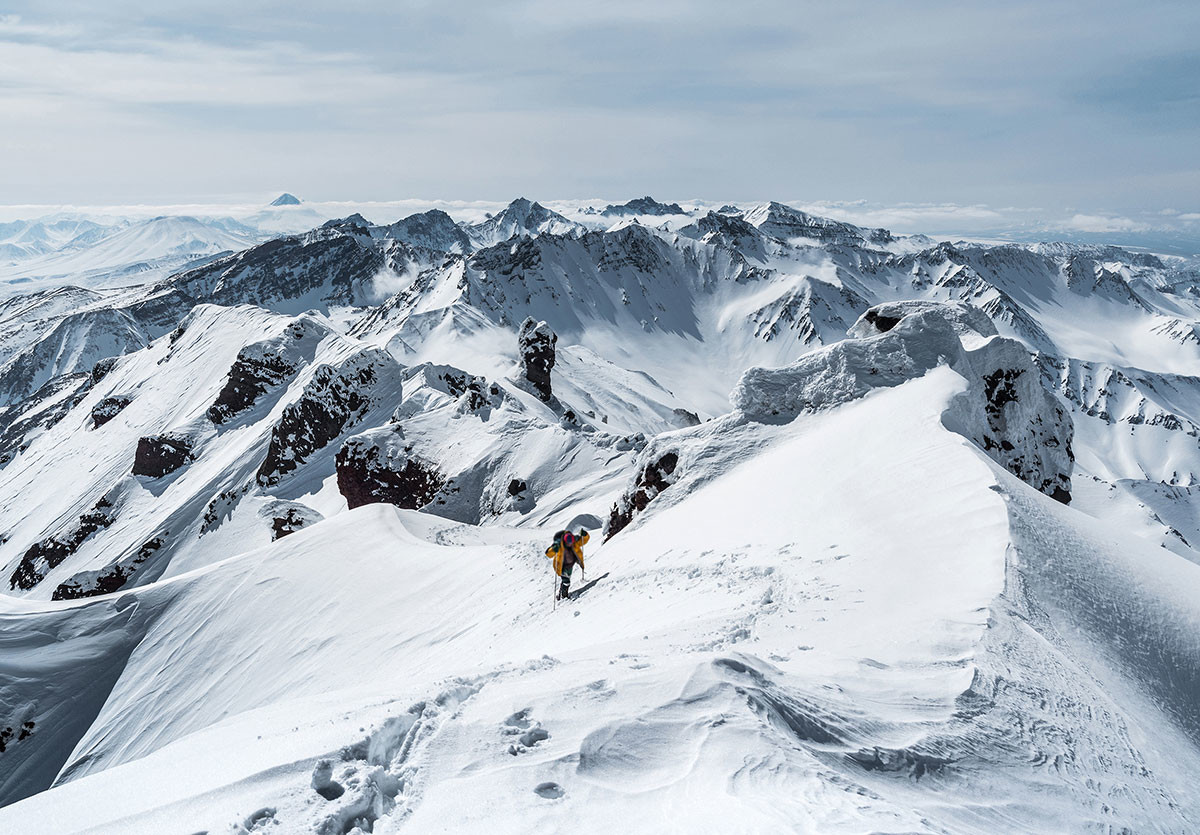 6. This photo of a fox who is not pleased with the snow was taken in the Ilmen Nature Reserve in Chelyabinsk Region in 2020. Foxes living in the northern part of the country are large and brighter in color. 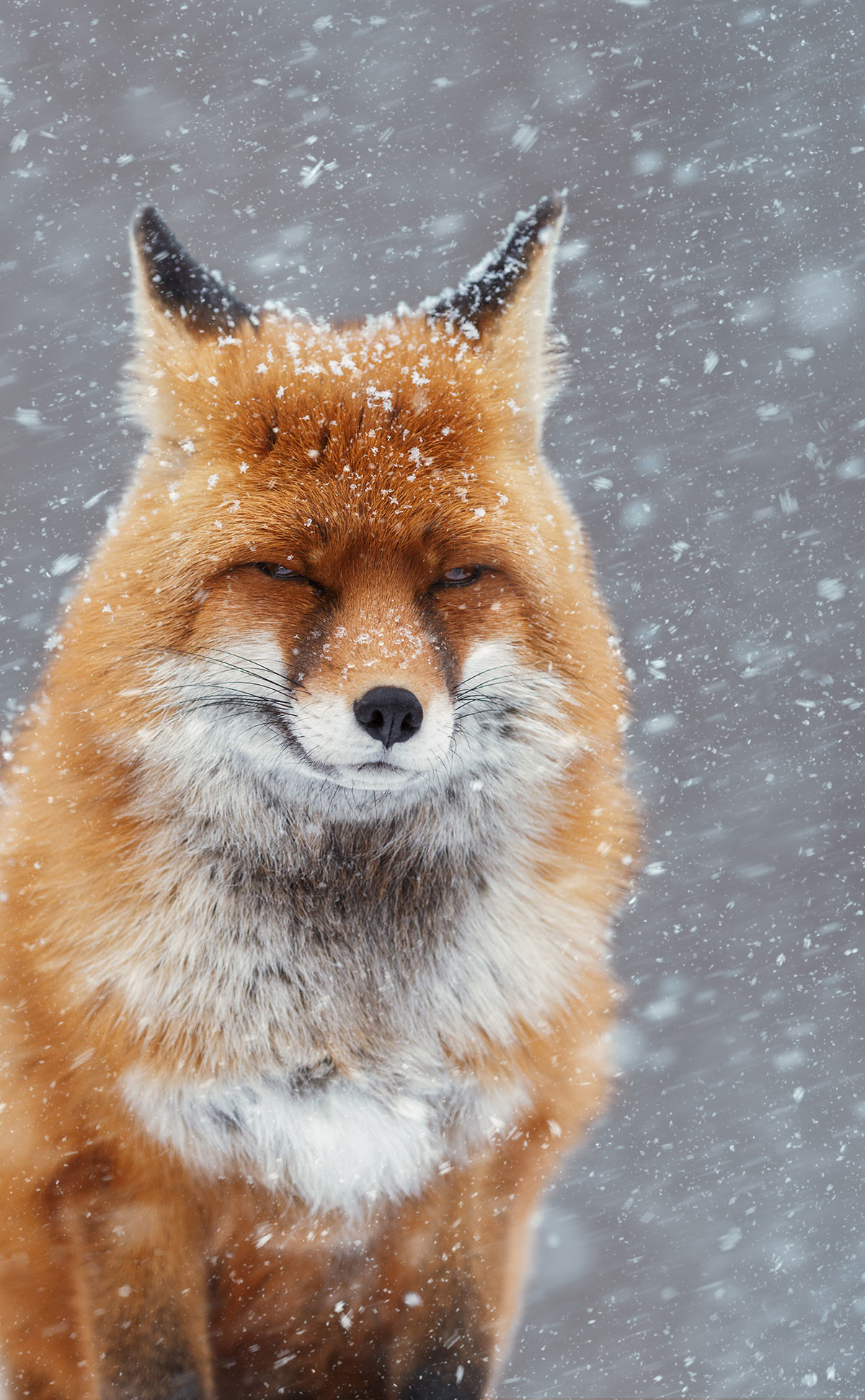 7. In winter, Lake Baikal turns into a kingdom of ice that’s made out of an assortment of stunning shapes and colors. Just look how beautiful it is! (We actually wrote a whole piece dedicated to Baikal ice) 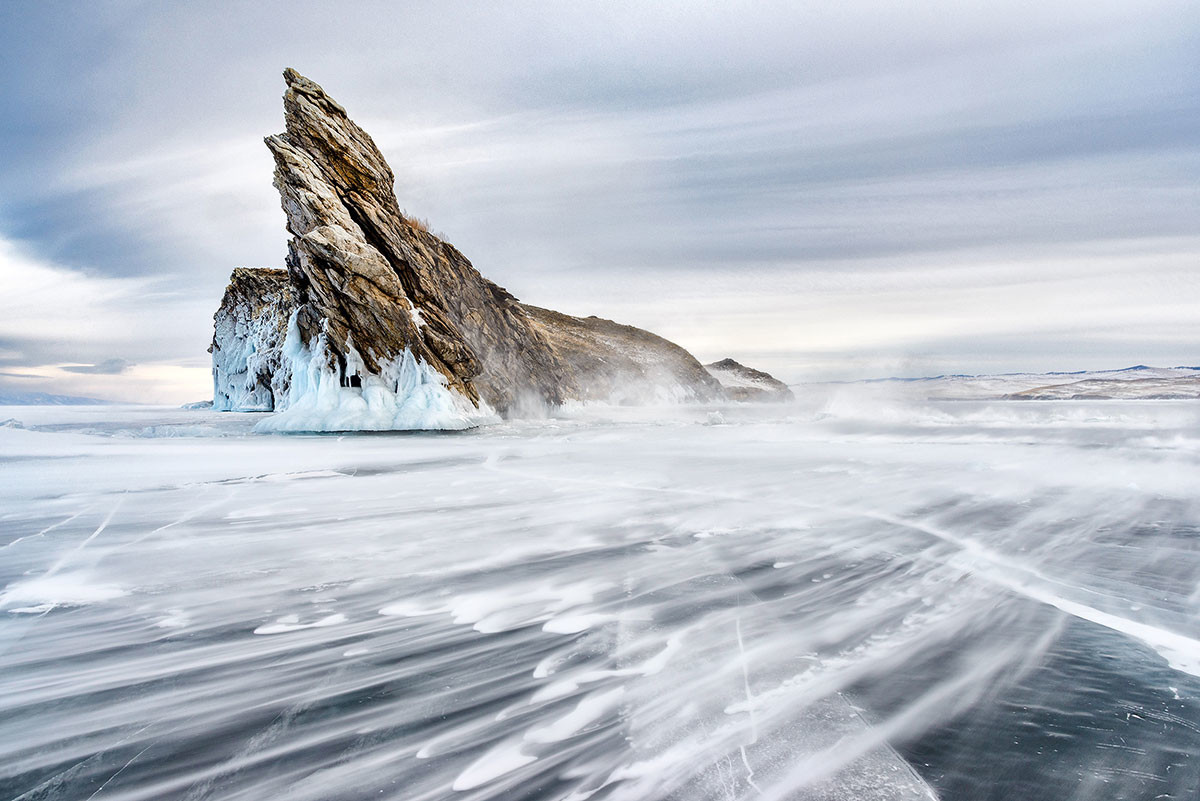 8. The slopes of Elbrus in Kabardino-Balkaria are one of the best places for shooting sunrises and sunsets. This photo was taken from a height of about 4,200 meters overlooking Cheget, behind which you can see the peaks of Georgia. 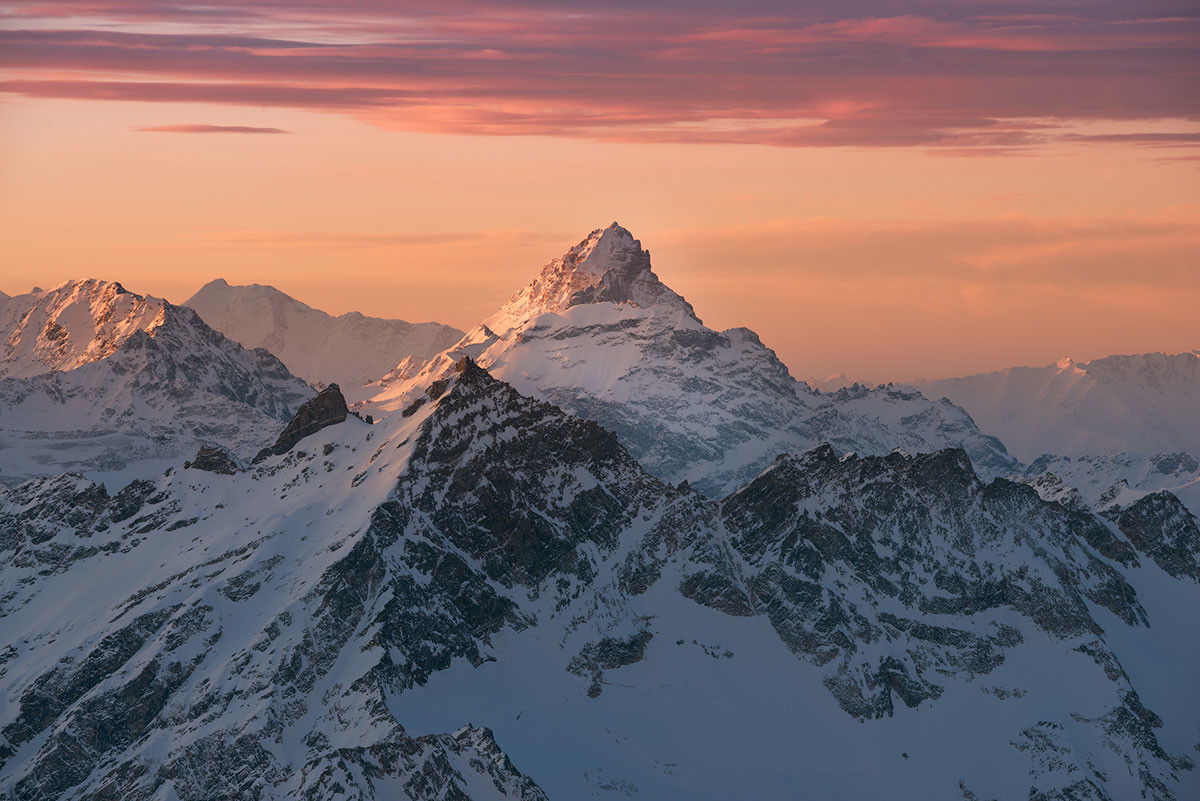 9. No, you aren’t suddenly experiencing double vision. This really is just two long-eared owls, one hiding behind another. The photo was taken in the city of Maykop in Adygea. 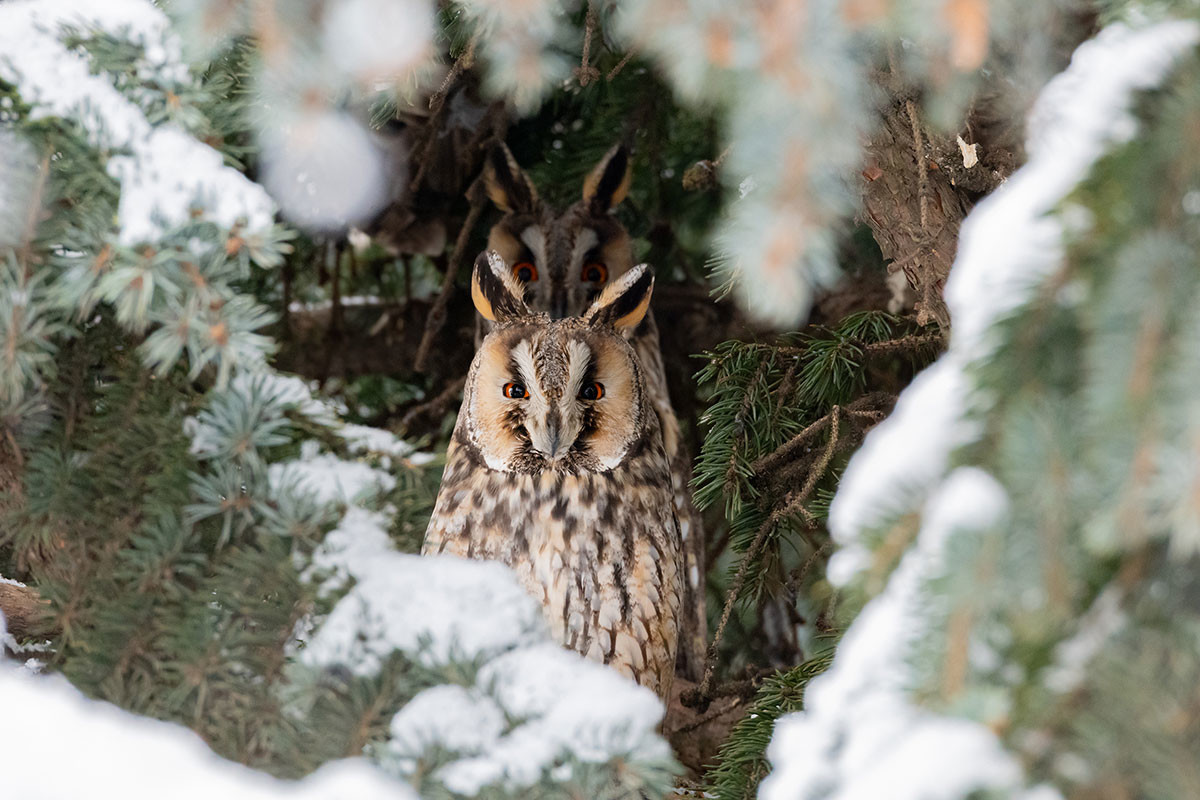 10. Winter's tale in the Taganay National Park in the South Urals. The picture was taken in 2020. 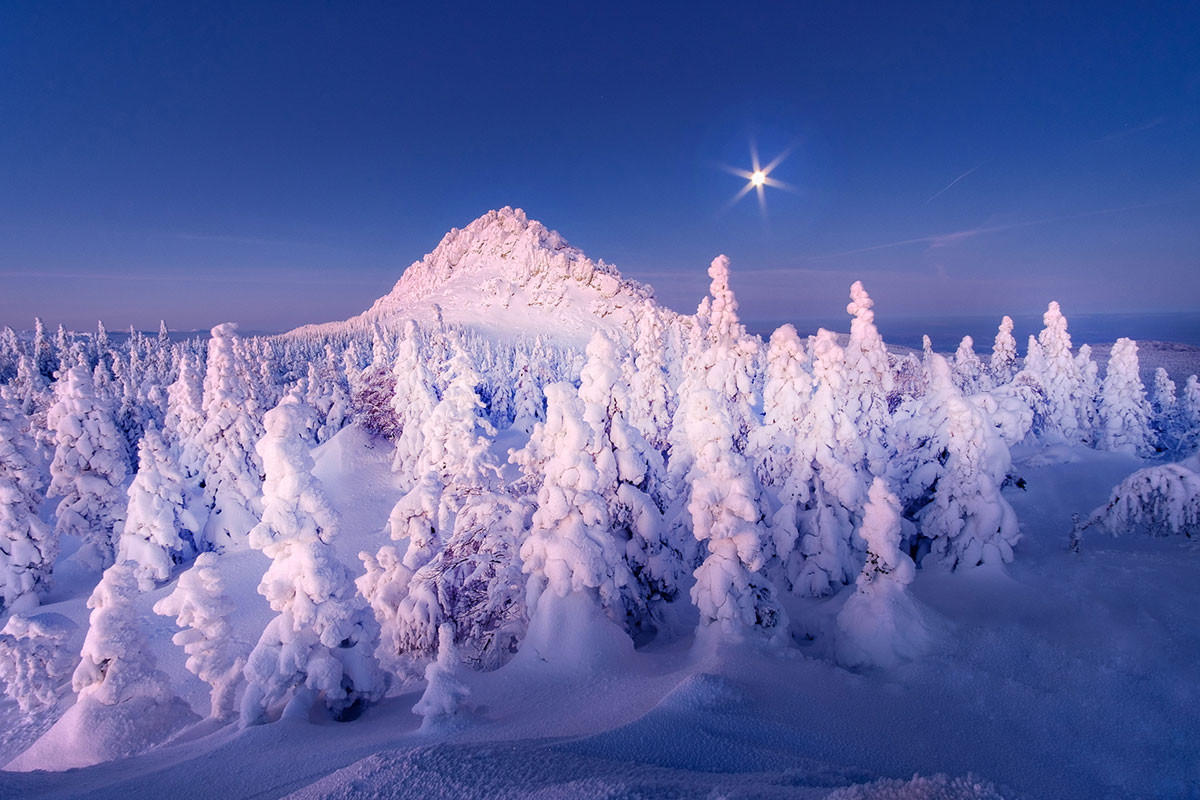 11. This very winter photo was taken in a village in Murmansk Region, near the town of Apatity. 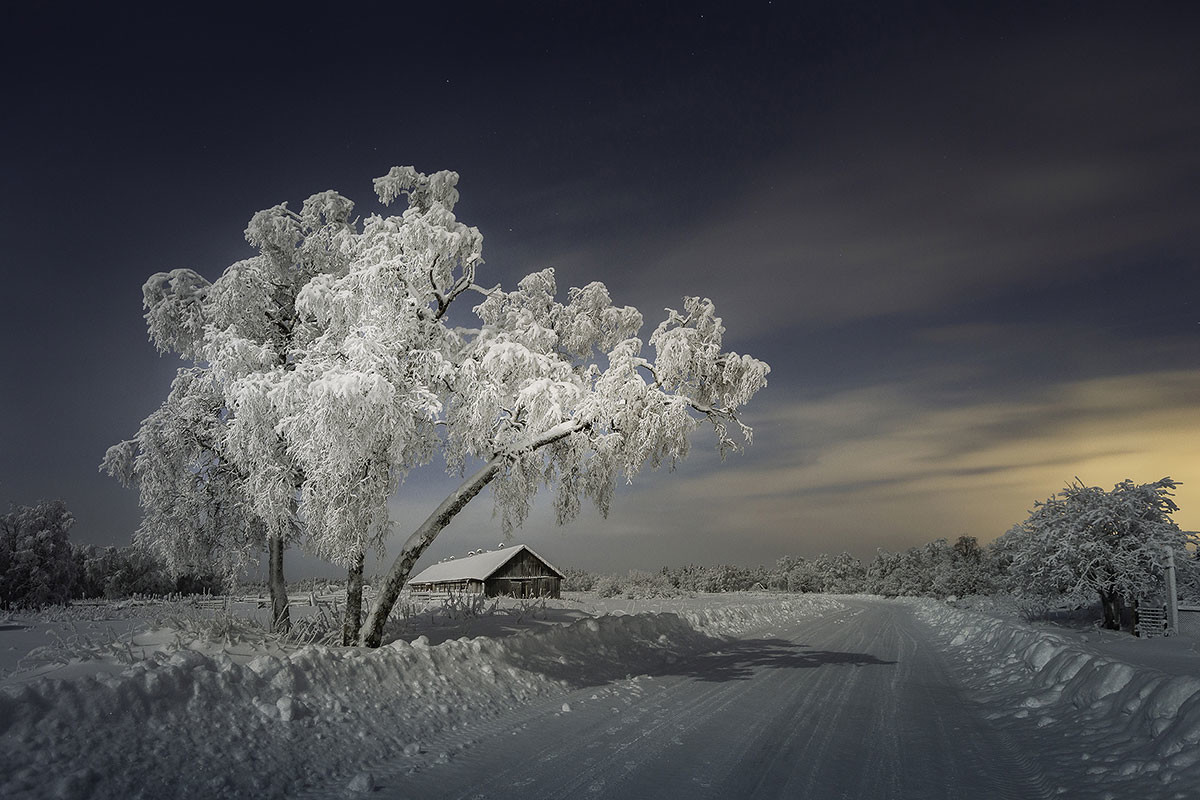 The Russian Geographical Society accepts submissions for the Most Beautiful Country photo competition until April 5, 2021. Anyone can participate. For more details, please see this website.