Disabled Russian cleaner raises $9,000 thanks to a model photoshoot (PHOTOS) 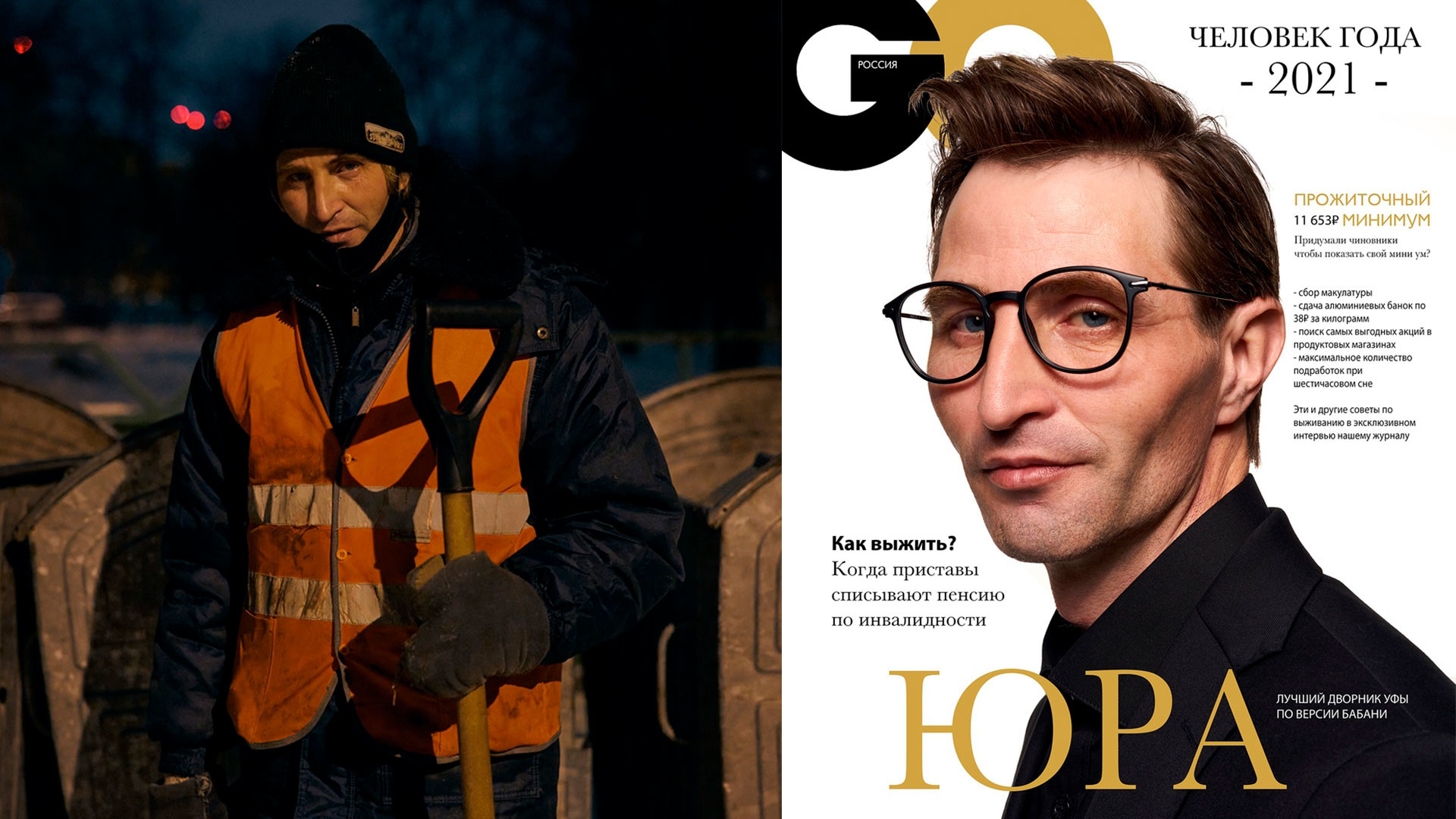 Roman Filippov
A photographer arranged a “glamor” photo session for his neighbor Yura, as though it were for a men’s magazine. Then he told Yura’s story on social media and managed to raise enough money to pay the cleaner’s outstanding debts. 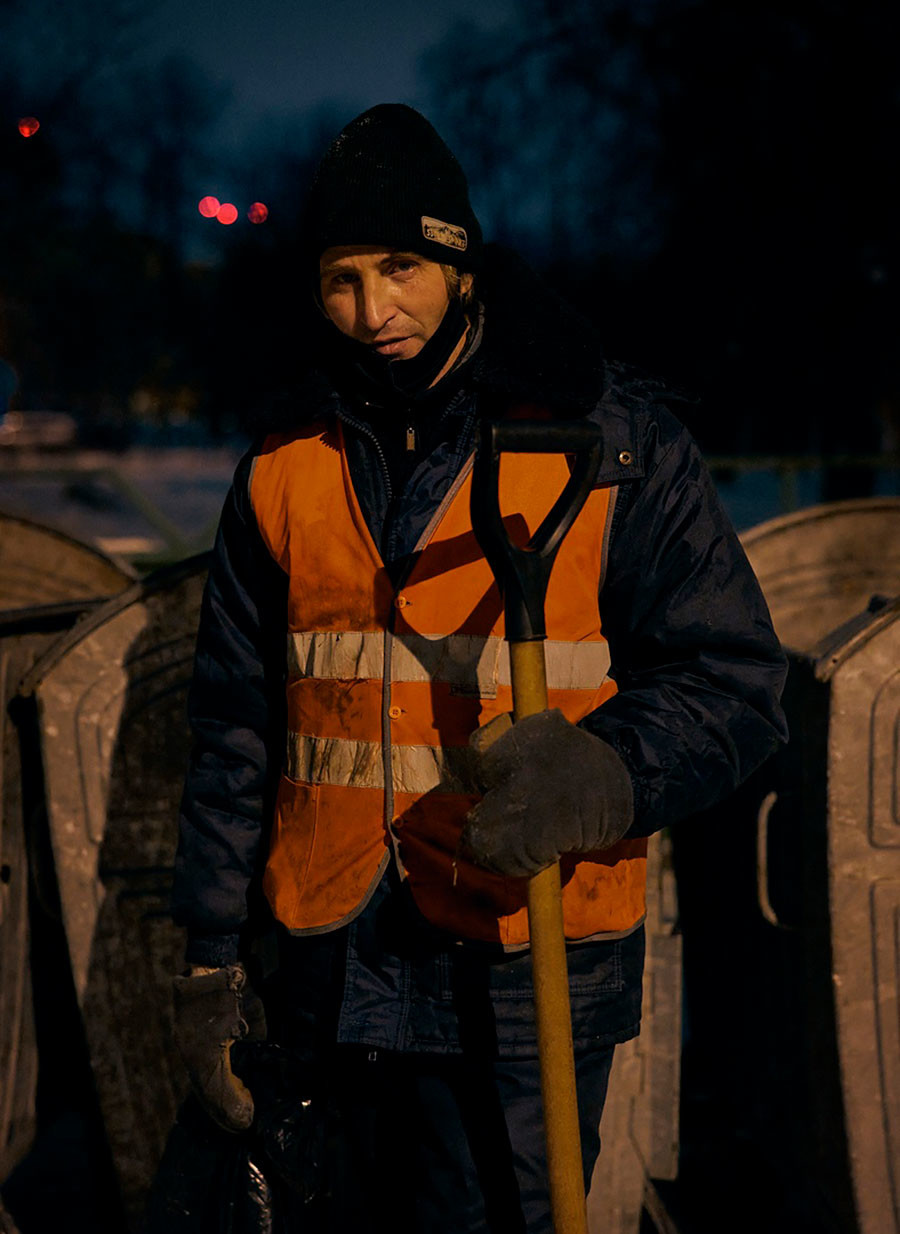 Russians raised more than 650,000 rubles (approx. $9,000) for a street cleaner named Yura from Ufa (Republic of Bashkortostan, Volga Region), so that he could pay his debts. The fundraising was organized by his neighbor, photographer Roman Filippov. On his page on the VK social network, Roman posted the story of Yura and a whole photo shoot, including a photoshopped image of him on the cover of GQ magazine. 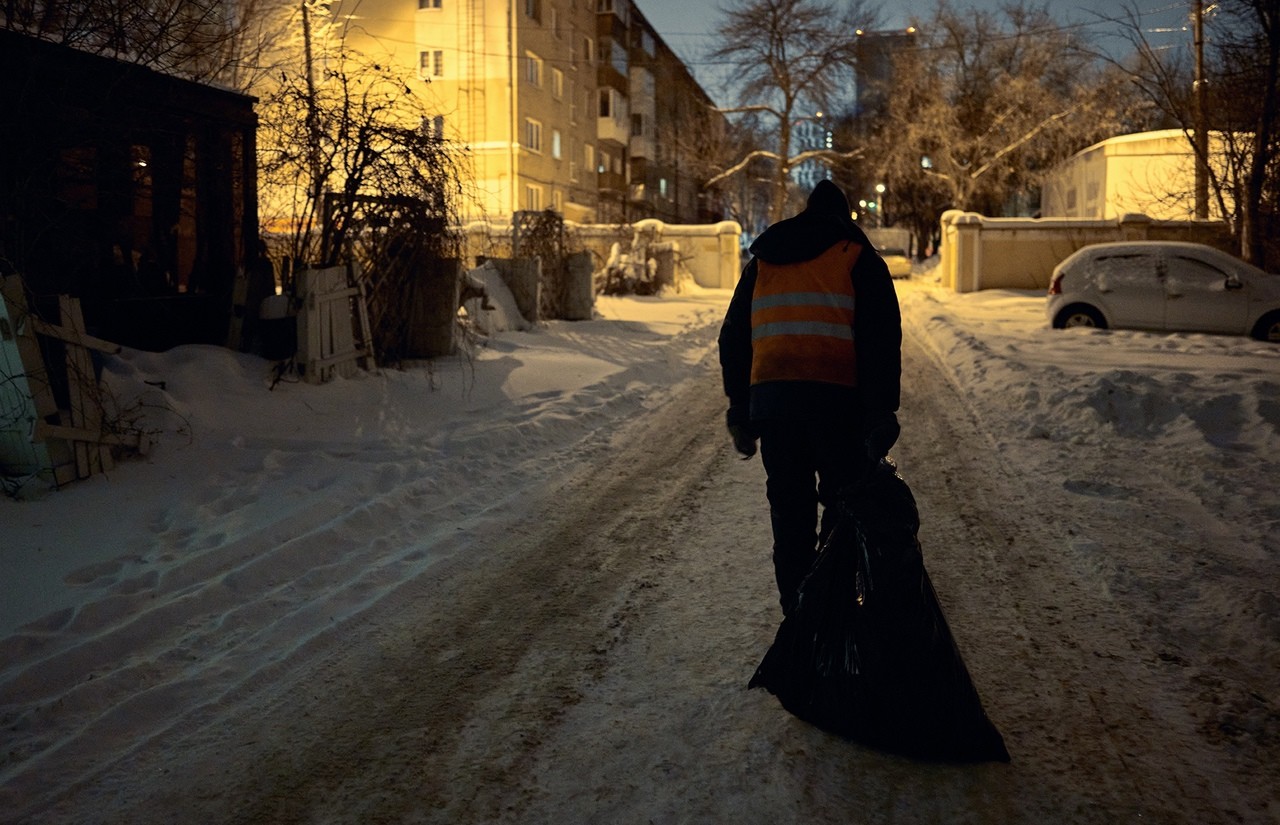 “He grew up in an orphanage and is in the third disability group linked with mental development disorders. He is not adapted to an independent life,” Roman writes.

They met as children in a camp for disabled children, where Roman’s mother used to work, and he and his brother therefore spent summers there. When Yura grew up, he got a job as a cleaner and from time to time visited Roman’s mother and grandmother, who later helped him get a room that was supposed to be from the state. 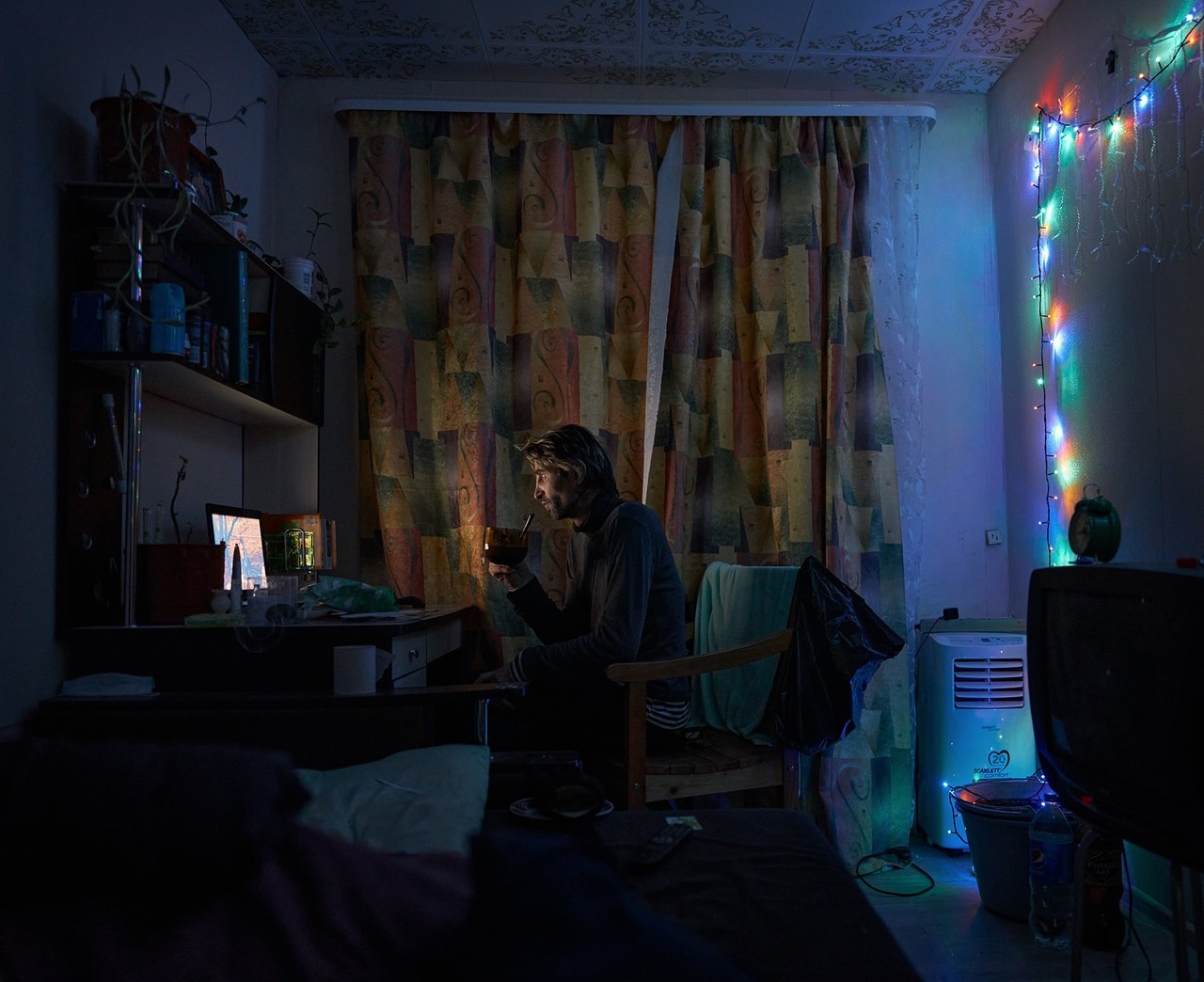 Roman said that Yura was often a victim of fraud: scammers made him give a room to “good people” three times (they managed to return it back through the court), they kept him in slavery in a village outside Ufa for a whole year, then forced him to take huge loans. Most of his disability pension and salary went to pay off this debt, until Roman’s family found out about his story. 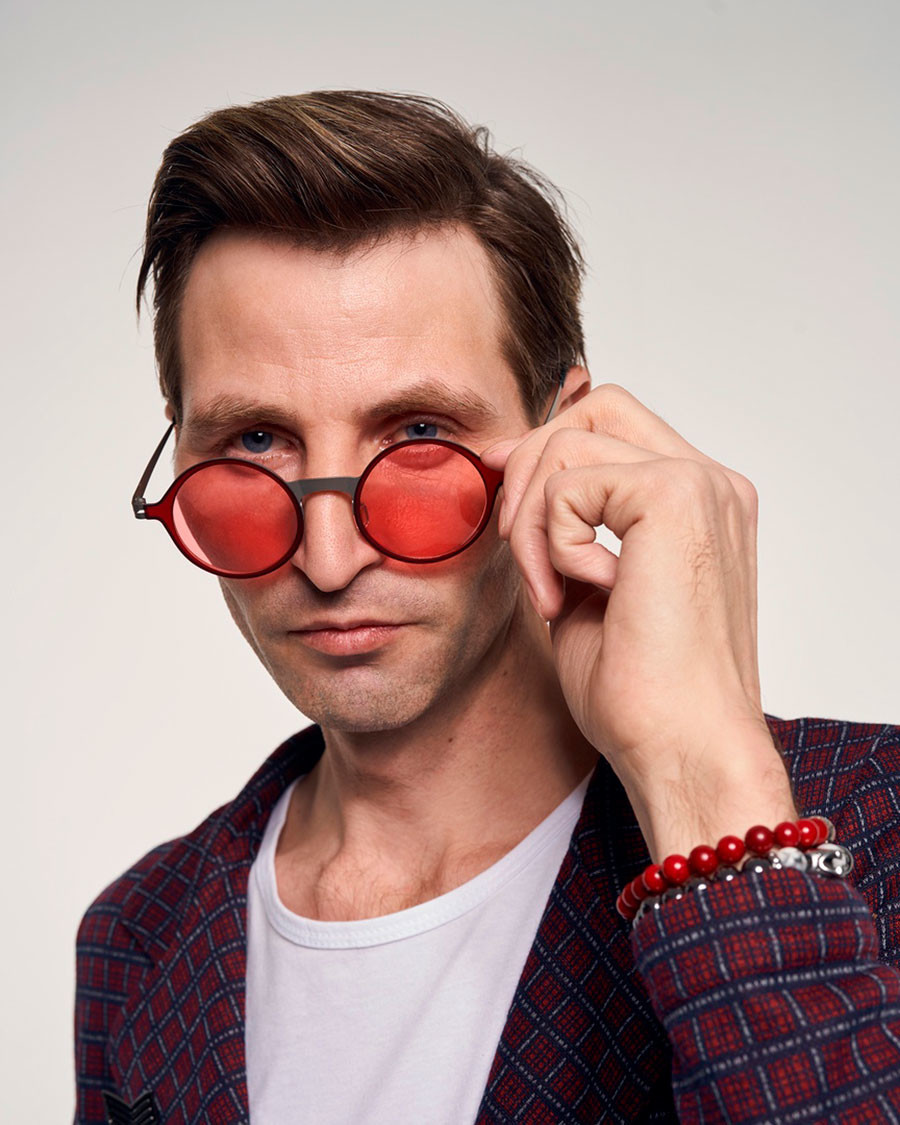 “Most people don’t notice it, for them he is just dust. But he is not guilty in his life. Not all of us are born in the same conditions with the same opportunities,” Roman wrote. 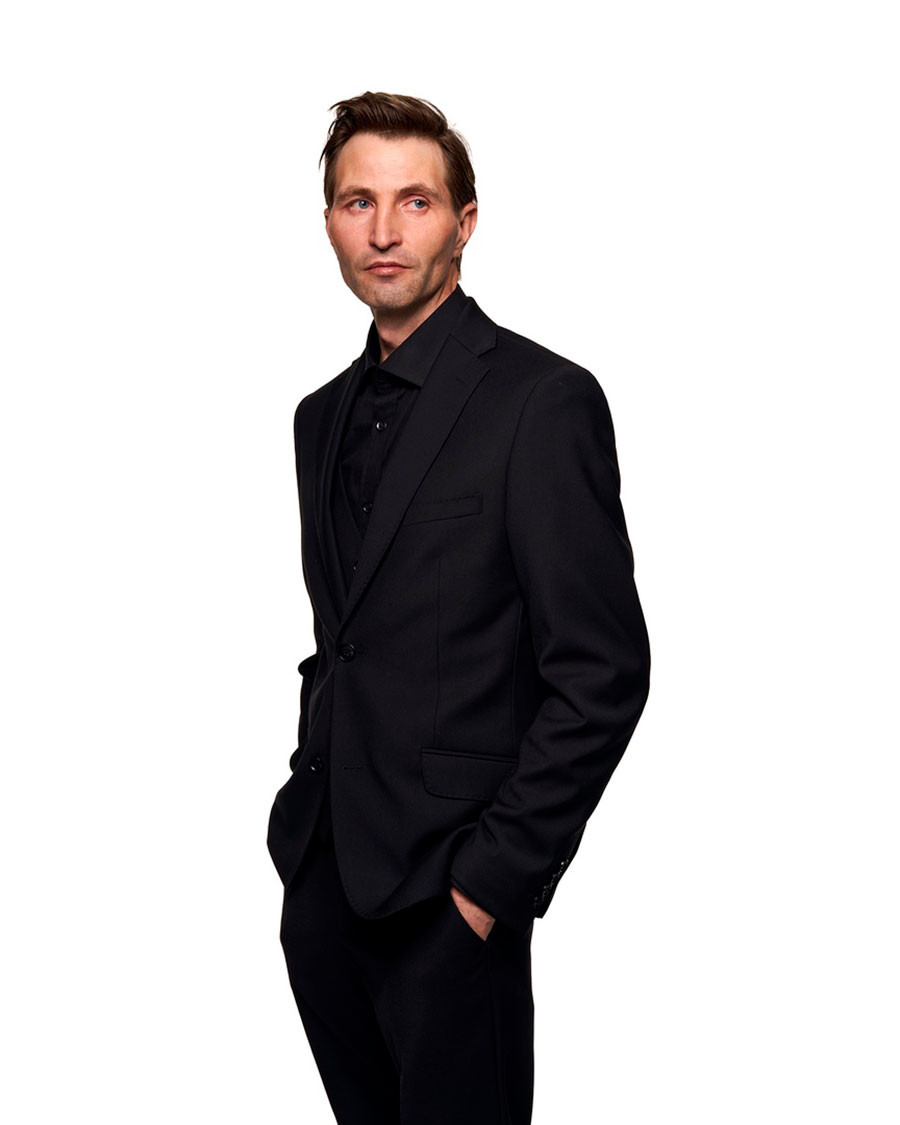 And in just one day, around 657,000 rubles were raised to close the debt and, subsequently, the story of Yura the street cleaner became one of the most discussed on the Russian Internet. 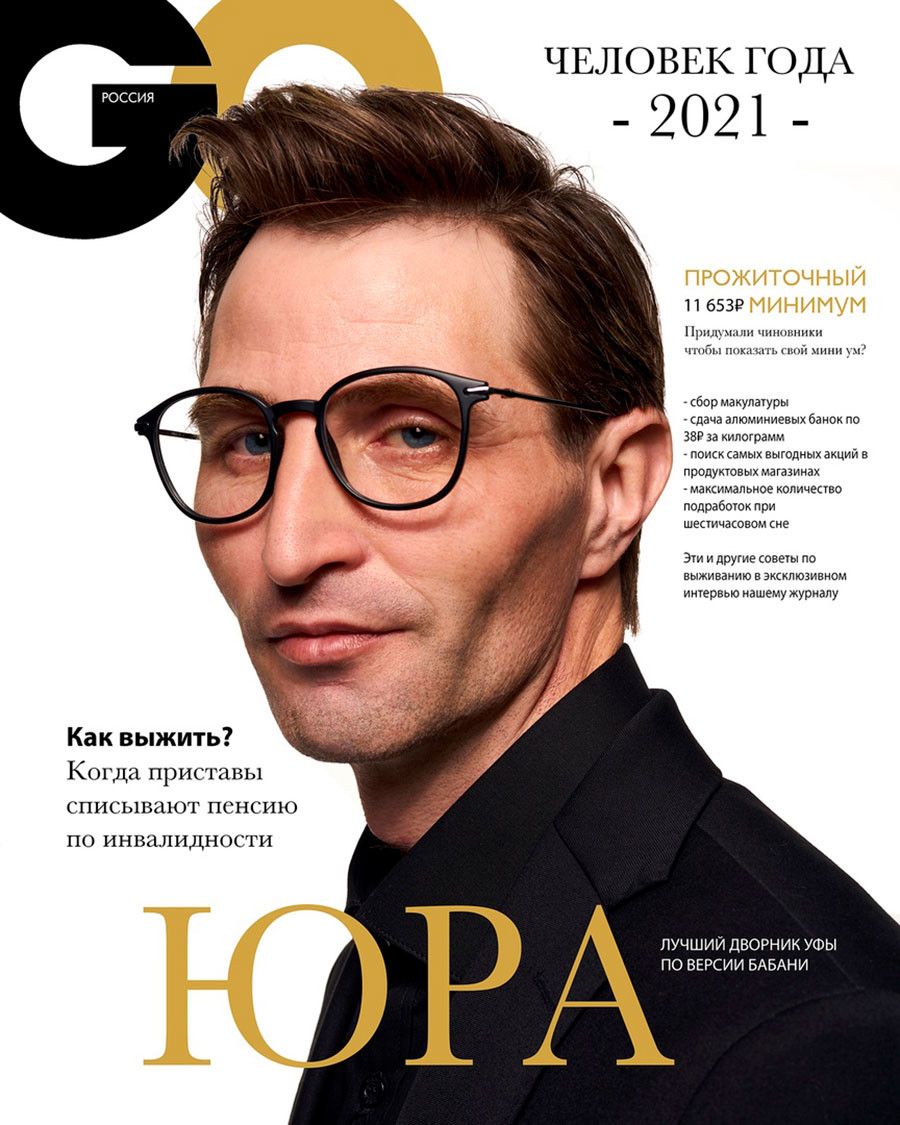 “A little more banal luck and he might be on the real GQ cover. After all, everyone will envy his kindness and strength of spirit,” Roman wrote. 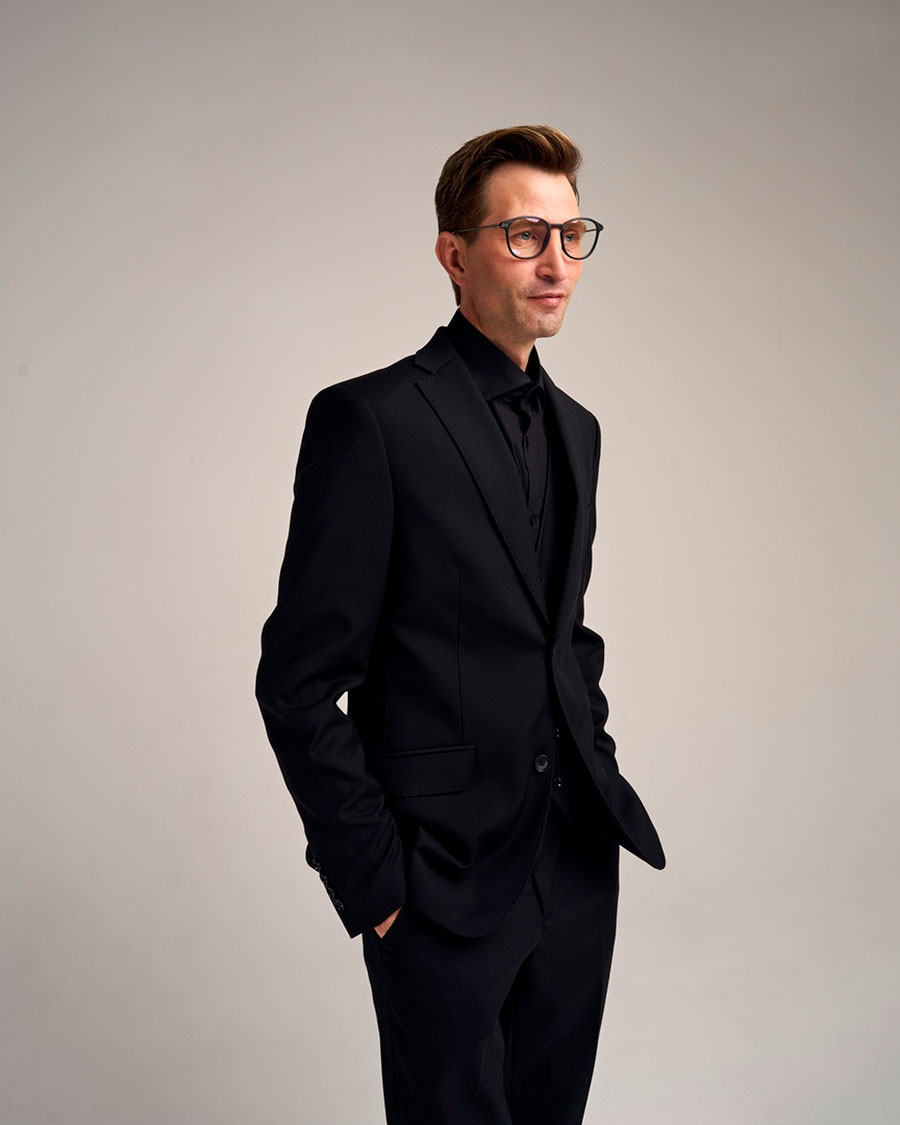