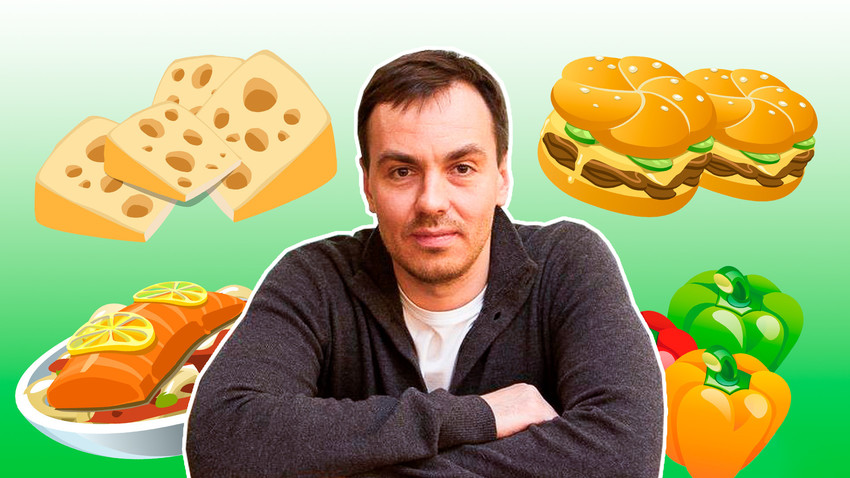 Ivan Zaychenko; Pixabay
A restaurant owner was forced to stop giving away unsold food, but now he makes salmon soup for the needy.

Businessman Ivan Zaychenko is well known in Yekaterinburg. For about 10 years now he has been in the restaurant business, running a food delivery service and recently opening a food store called Zhiznmart. Almost all the produce sold there has a short shelf life: There are fresh dairy products, vegetables, fruit, herbs, and prepared takeaway meals. In March, he had the idea of giving away products that have passed its sell-by date. "These were food products that we could no longer sell by law but that were still perfectly edible," Zaychenko explained to Russia Beyond. 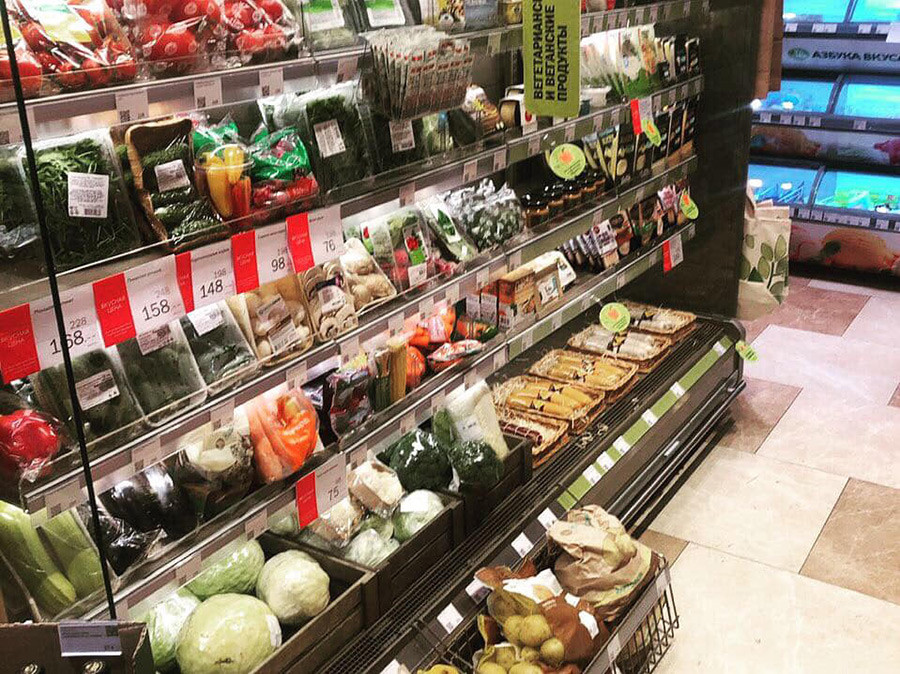 He wrote about his plan on social media. It was the first such initiative in the city, and he received very positive comments. "Many people, in order to eat, have to rummage through rubbish bins, digging out out-of-date food discarded by shops. I hope our initiative will help people to preserve their dignity and at the same time have enough to eat. I would be delighted if other retailers followed suit," he wrote. 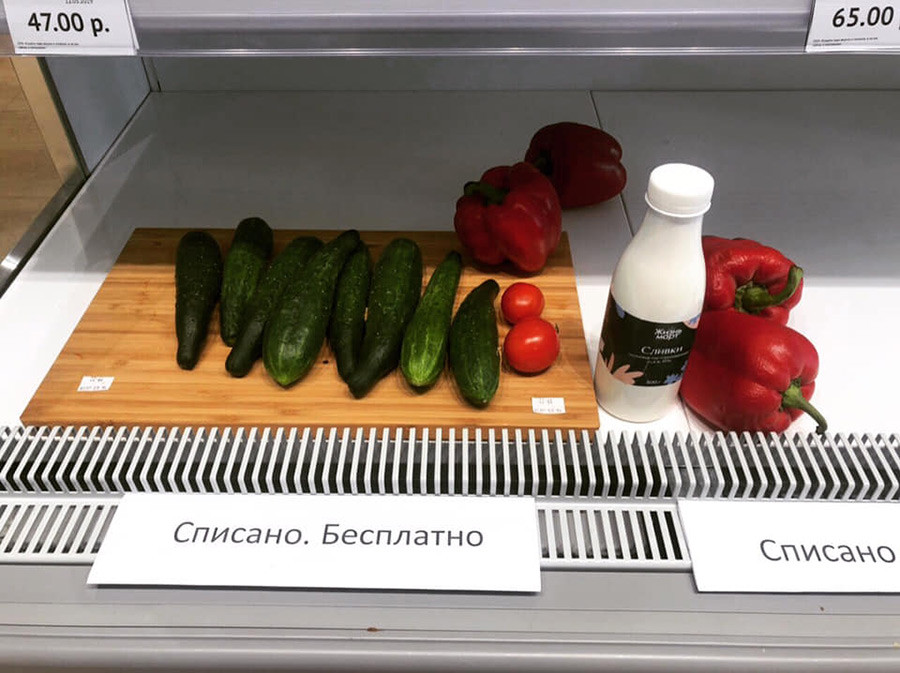 A shelf with free food.

But in the end it wasn’t other shops whose interest was aroused, but rather Rospotrebnadzor, a state-run consumer rights watchdog. Just a couple of days later they paid the shop a visit and, naturally, found expired food products in the course of their inspection. Ivan faced a fine of between 100,000 and a million rubles, along with temporary closure of his shop for 90 days. In other words, it would have essentially meant the end of his small business. Fortunately, since it was the first time this had happened, he got away with just a "serious talking-to," Zaychenko says.

Rospotrebnadzor explained to Zaychenko that, according to food safety legislation, expired food is not permitted to change hands in shops, regardless of whether it is sold or given away.

Unlike France, where, for example, by law shops are not allowed to throw away expired food (they are supposed to give it away to charitable organizations), in Russia such food products can’t even be thrown into trash bins. In order to recycle the leftover food, a separate closed container and a separate garbage truck are required. 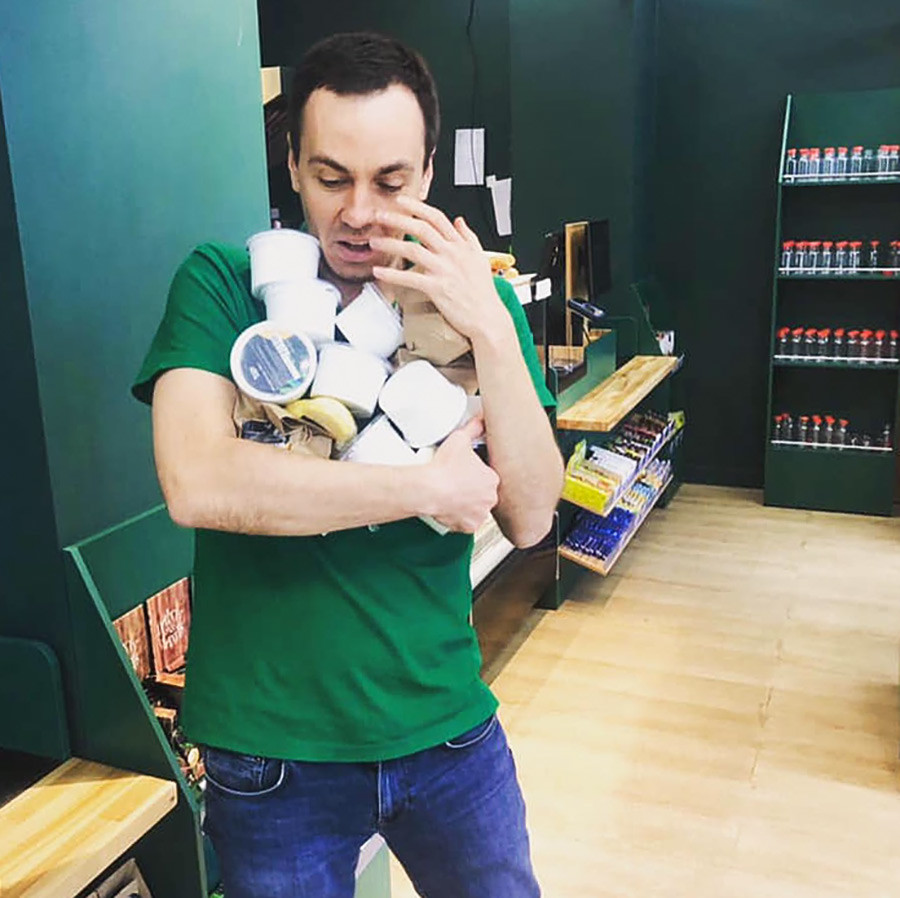 According to Rospotrebnadzor, no one should be able to find discarded food products since they might accidentally get food poisoning from eating expired food. Major supermarket chains can return some unsold food products to suppliers and get money back in return.

Zaychenko says that he is not, of course, going to break the law but says he finds it "a pity to throw away food" that's left over. According to his calculations, every night the shop writes off food products worth about 3,000 rubles, and yet these could still have been saved.

He gives an example: Even if you buy bread or cookies with a best before date expiring that the same evening, you can still eat them the following day and they won't even be stale. As for ready-made meals, the situation is even more interesting: Their shelf life is only 12 hours, but they can be kept for up to three days. "The manufacturer usually gives more time for storing a product, beyond its shelf life."

Soup from salmon for sushi

For the time being Zaychenko has decided to give leftover food to the shop’s staff, but to feed the needy he came up with the idea of using food from his Japanese restaurant, Sushkof. Every night, the restaurant used to have quite a lot of leftover salmon, vegetables and fruit, all of which used to be thrown away. He points out that this food has not expired and is still fresh — it is just no longer suitable for making dishes that are going to be served to customers. The restaurant used to give some of these bits and pieces to other organizations, including for charitable purposes. Then at the end of April, the restaurant staff began making fish soup from salmon leftovers, giving it away to anyone who wants it. Ivan promises to treat everyone to this soup twice a week. 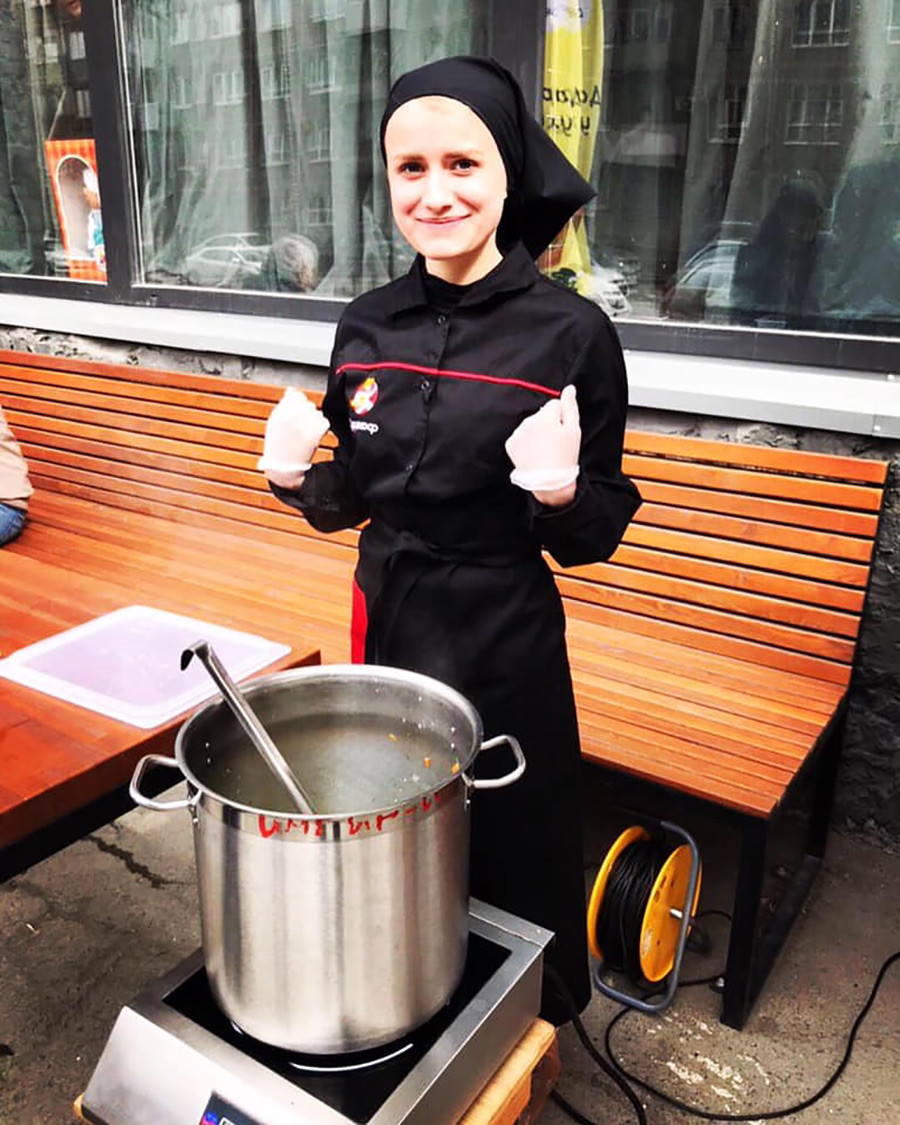 The free salmon soup near the restaurant.

So far Rospotrebnadzor has not asked him any questions, and he is delighted that he can provide some help to those who really need it. The city’s residents have been responding with their own good deeds: "The day before yesterday one woman offered to wash the floors in our shop as a gesture of gratitude. I was very pleased, and I could feel that I was beginning to like this world more and more," Ivan says.

Having seen a positive reaction, he has decided to expand his philanthropic activity and create a special menu from which a portion of the proceeds is donated to orphanages in the Urals.