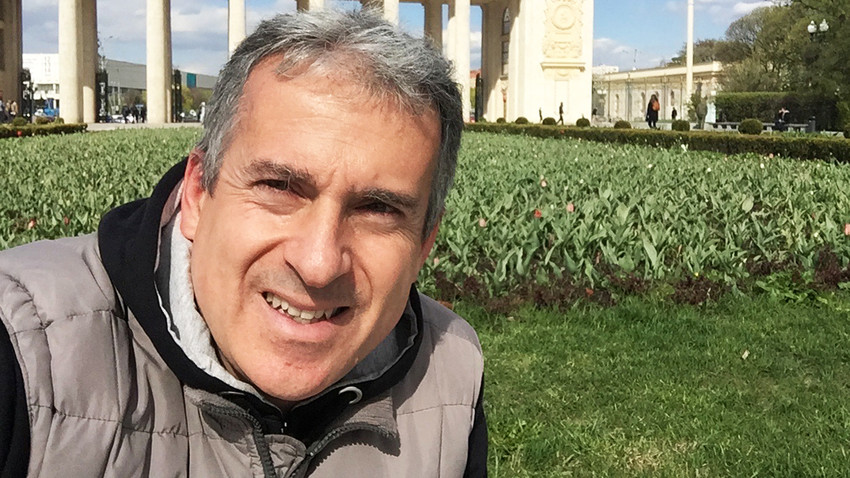 Personal Archive
A top manager from Milan – Luigi Tozzi-Spadoni – explains how the Russian approach to business is different from that in the U.S. and the UK, and why he thinks Russia’s economy has a brighter future than that of some European countries.

I came to Russia three years ago to help with restructuring the commercial department of my company –  Baker Hughes, a General Electric Company in the oil and gas sector. By that time I had 20 years of professional and had lived in the Middle East and the UK for many years. I left my family (a wife and two children) at home in Milan because I didn’t want to move them so I used to come back to see them every month.

Very soon after coming to Russia, I saw that the talent base here is exceptional. I’ve traveled and worked in the UK, Middle East, and the U.S. and I’ve noticed that ordinary Russians have a top-notch level of education. More than half of Russians I’ve met also have some musical education, which to me is a key indicator of a strong society. Here the average of education is very high – probably the highest I’ve seen in my international experience and this is a very good factor for those who want to run a successful business. One can have any type of equipment, technology but having smart people is key 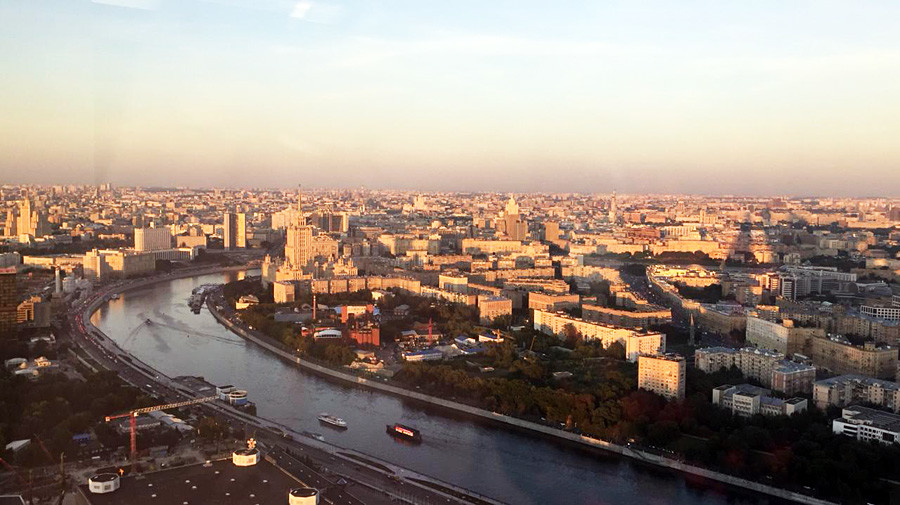 View from home in Moscow

level of gender discrimination here is lower than in Italy, for example. The role of women, their professionalism and ability to deal with problems here is amazing. If I have to rank my colleagues, the star employees are mostly ladies. There may not be as many female top managers in state Russian companies like Rosneft and Gazprom that I deal with, but in international there are many women and they are smart and experienced. Russia may fall behind England or Scandinavian countries in terms of gender equality, but I still believe that in terms of personal freedom and opportunities it’s a great country to live in.

To do business in Russia you have to establish interpersonal relations. It’s very similar to Italy – if you don’t have personal trust, it’s difficult to work together and you develop such connection by spending social time together until the point is reached when you trust the other person so much you don’t even look at the contract. I’d been negotiating contracts for 20 years of my life and I always say that a good contract is the one that gets signed and put away and no one looks at it anymore.

This approach is different in Anglo Saxon countries: the Americans and the British are very attentive when negotiating the fine lines of the contract and when the deal is done they will never go back on a deal. In Italy and a contract is negotiated but it can always be changed depending on circumstances 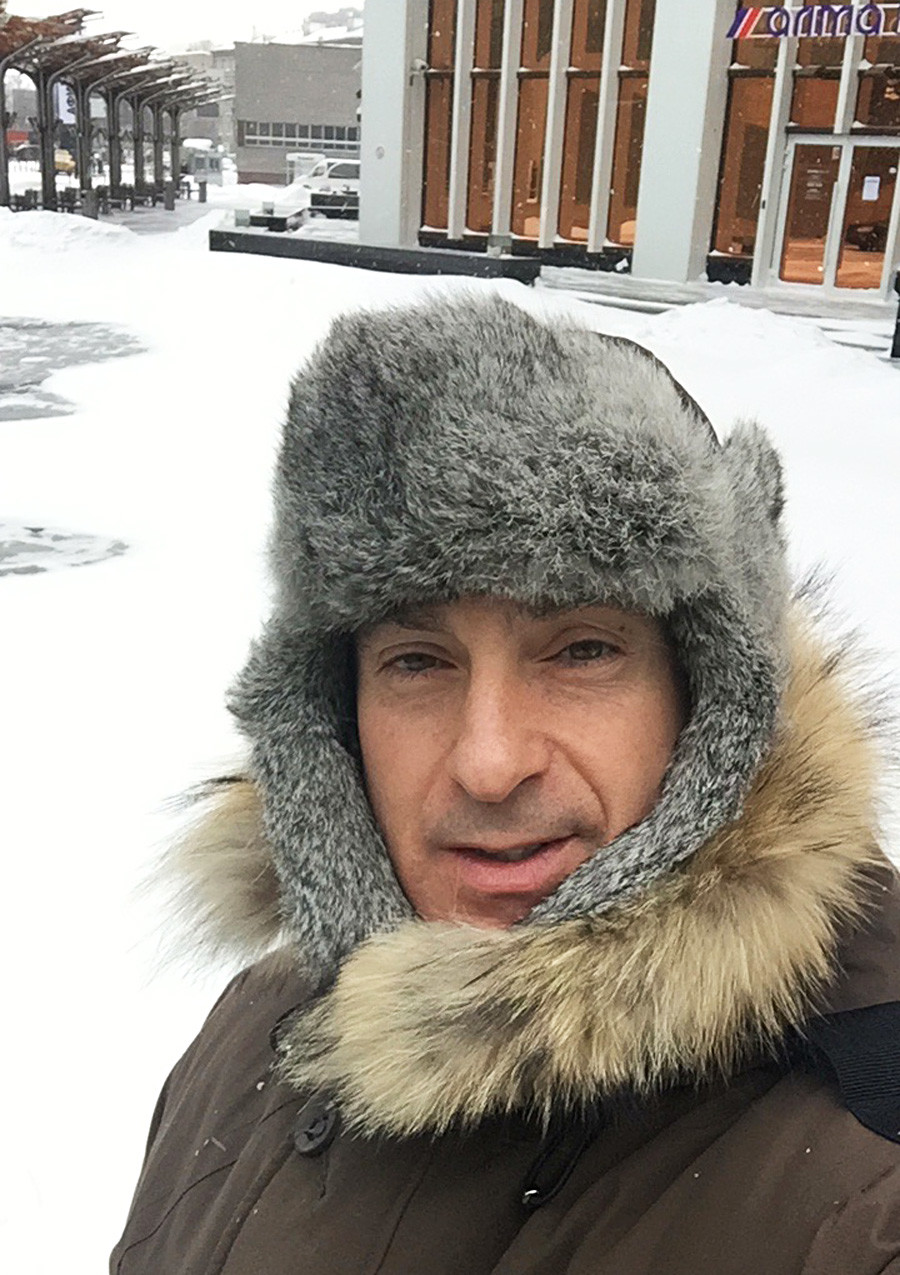 are niches in the Russian market. This is country of more than 140 million people and there must be a need to reach out to the population outside of Moscow and St. Petersburg. If you’re a “business-to-consumer” type of organization, try to target these parts of the country. There one might find significant opportunities that are still unexploited.

If you think about doing business in Russia, you need to have a sustainable business. It’s not easy to exit once you have deployed capital here so you can only do it by having foreign orders and commitments.

Localization is good to have success but you also need to have partnerships – even large companies, like General Electric (which Baker Hughes is part of), always look for local partners who can help overcome the language barrier, local bureaucracy, and also put some of their capital at stake. If this is done right and if the business is built to go global, there is a good chance of success.

I drunk enough [obligatory] vodka and gone to banyas with partners but I was lucky to come to Russia when this habit declined significantly. Some of my colleagues recall that in the past it was much worse. Although I do like drinking with moderation – it’s a good way to build trust with local colleagues. 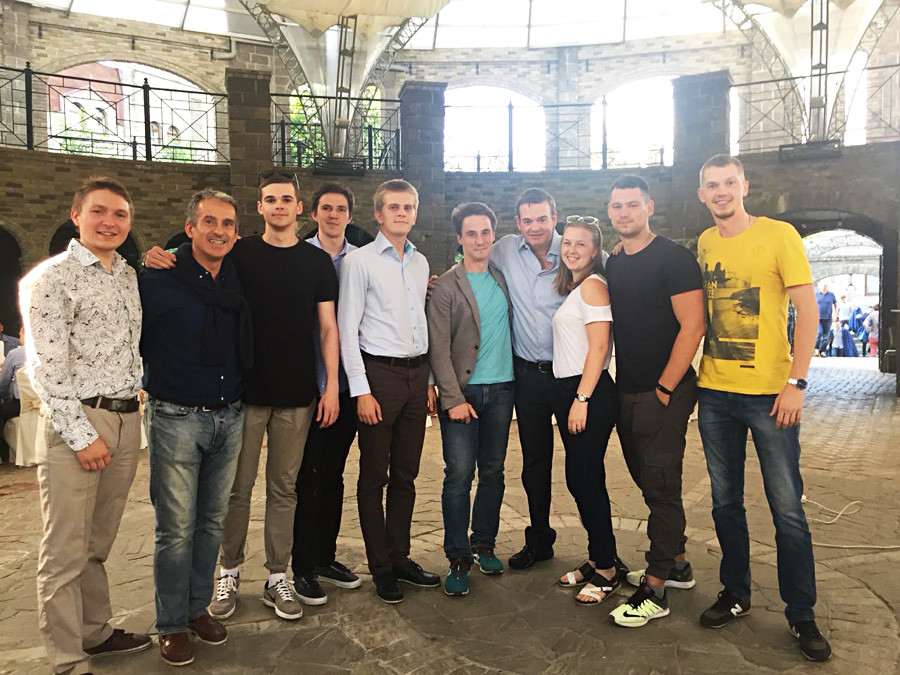 The future of the Russian economy, as I see it, is much brighter today than the outlook of some South European countries, like Italy, Greece, or Spain. Fundamentally because in Russia there is still a gap to be closed and because the sources of this country are huge. It’s a really. If you look back over the last few decades, Italy’s economy has been stagnating while Russia had seen a dramatic increase in the quality of life. Just 20 years ago Russia was nowhere near where it is now – in big cities like Moscow and St. Petersburg the standard of living is as close to that in any big city around the world.

To be successful Russia needs to attract and retain the best talent and for the country needs to fix fundamental problems, the biggest of which is corruption, not in large business dealings which are done professionally, but in the small matters that touch ordinary people’s lives. I’m Italian and we invented the whole thing so I understand the hurdle. I would hope that the current Russian initiatives on promoting will help minimize bureaucracy and corruption. The country just needs to continue the progress.

What I love about the Russian language are the sayings. I take Russian classes and learned many phrases like “хотел как лучше – получилось как всегда” (We wanted the best, you know the rest) or “тяжело в учении – легко в бою” (The harder you train, the better you'll fight). I use these a lot because if you pick the right one for the situation they help to establish connection and understand the Russian culture. In we have a lot of similar sayings and these say a lot about how people think and live life 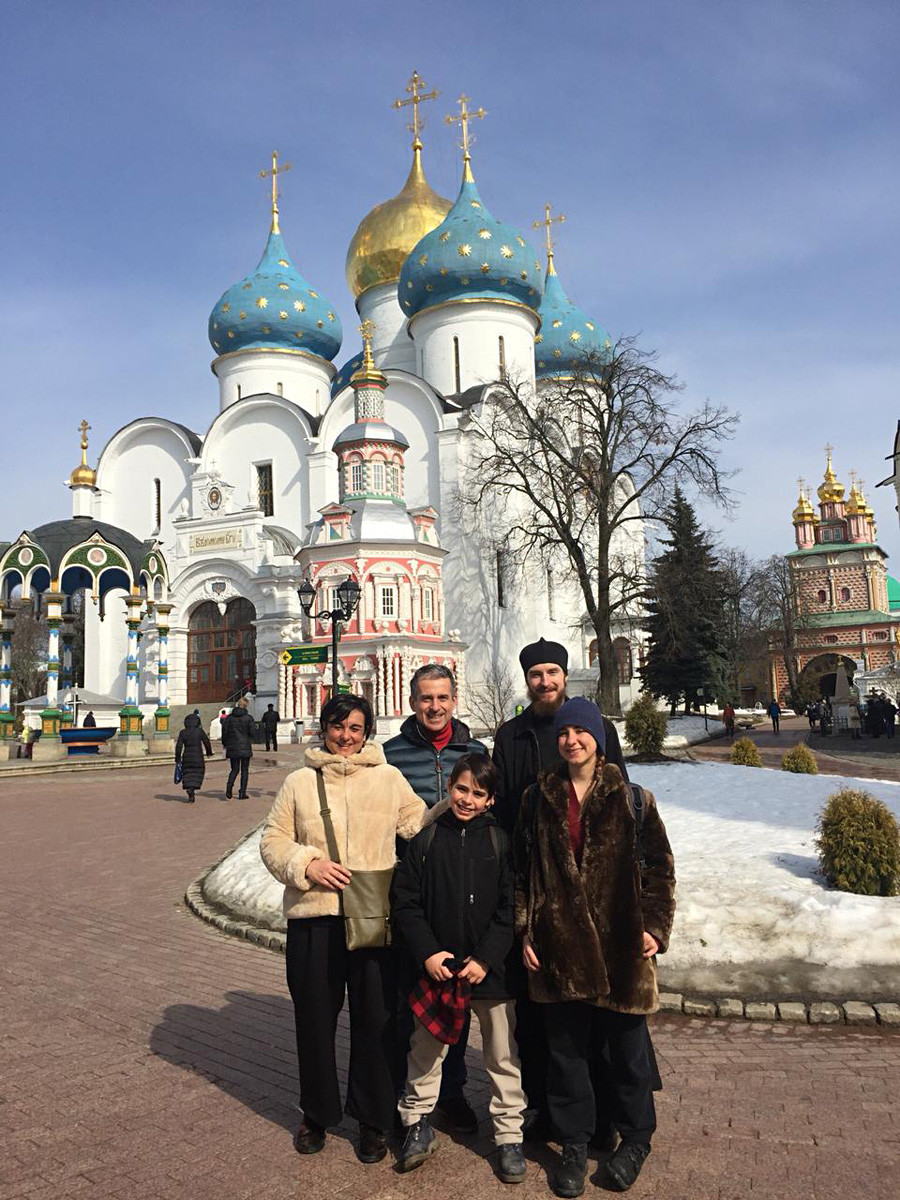 three years of living here I’ve realized two things. First, that we owe our freedom in Italy not only to the Americans and the English but to the Russians just as much. And second, that Russia is a country of love, not of brute force. In I have seen an intensity of feelings that I haven’t seen anywhere else. And this I think made me really fall in love with this country because the soul of this country is amazing.  I’m not sure if I would want my children to move here, but I would recommend everyone to come and live here for a few years.

This story is a part of Russia Beyond’s new series of articles about foreign professionals working and doing business in Russia. Know anyone like that or want to share your personal experience? Please contact us here: info@rbth.com.