Business
Ksenia Zubacheva
While setting up a company is generally not an easy task, this trio of money-makers prove there can be a pot of gold at the end of the Russian rainbow. 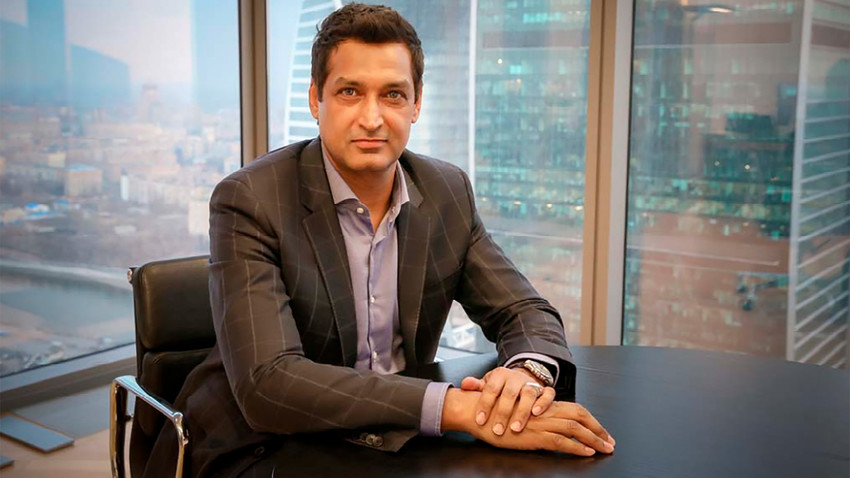 Now one of the fastest-growing and largest pharma companies in Russia – Pharmasyntez is a venture started back in 1997 in Irkutsk by an 18-year old student from India, a country famous for its pharma sector. Vikram Punia from Jaipur was studying to be a doctor when he learned about an exchange program with Russia, so he decided to give it a go. The scholarship wasn’t huge so he worked on the side peddling anything from women’s tights to beer.Eventually he started supplying medicine to the Irkutsk government, earning his first $1 million in the process. Later on, together with partners, they invested this money into their own company which over the last 20 years has grown to include five factories, 50 percent of all antituberculous drugs, and 45 percent of all antiretroviral drugs in Russia.

“In 1997, I took all the money I had earned, made arrangements with the bank and the administration, brought in project planners, and started building a pharma plant in Irkutsk. It took us two years to build the factory, and then we started to make drugs for treating tuberculosis. I made my money back fairly quickly,” Punia recalls, before adding that there were some bumps along the way. His company had to live through “several crises, disassembly, racketeering, and setbacks.”

Eventually Punia gave up his Indian passport, took Russian citizenship, moved to Moscow, and bought out the company from his partners. In 2017 he received a Russian state medal for his achievements in business and became co-chairman of the Russia-India Business Council.

Those interested in doing business in Russia should keep a few things in mind, says Punia, namely, come with a good business idea, be open, and don’t try to cheat your partners. Also don’t be afraid of challenges and try to integrate yourself into Russian society. “It’s important to try to understand the Russian mentality. You know the old saying “when in Rome…” Russian people are open, straightforward, and sincere. It’s also important to build rapport with everybody you work with. Of course, this doesn’t mean you have to spend your whole time here doing shots of vodka at the banya,” Punia explains. 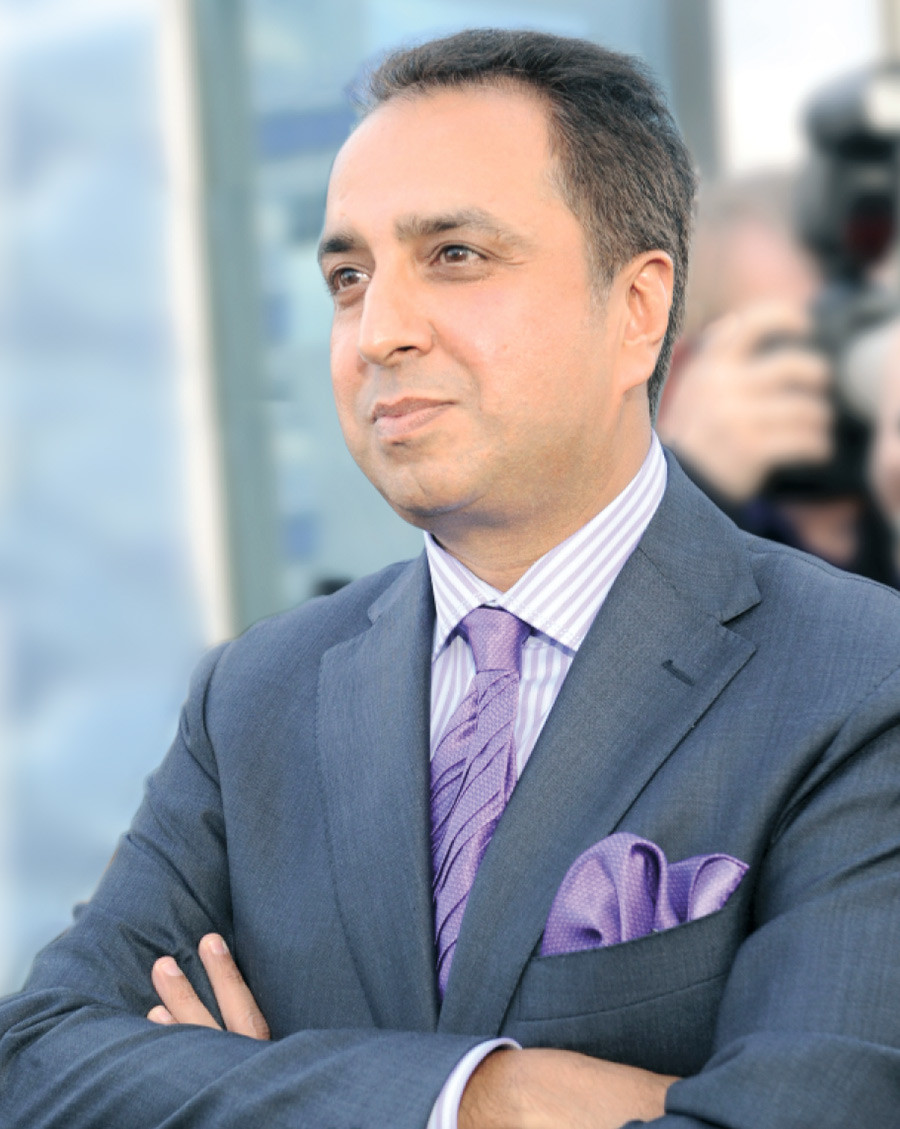 Johnny Manglani came to Moscow in 1983, when he was 18, with only $400 in his pocket and without being able to speak a word of the language. He dreamt about starting a tailoring company selling Italian-made business suits, and in Russia he saw a niche. At that time diplomats and businessmen had nowhere to buy suits because there were no boutique stores offering business attire in Moscow. So Manglani filled the void.

As his company called Uomo Collezioni grew, he had to navigate several obstacles, like the occasional failure to meet deadlines by Italian tailors and dishonest partners. Since 1998, when he opened his first boutique store, the business grew and now has six stores in Moscow and one in St. Petersburg.

“I never regretted my decision to stay in Russia,” Manglani told Russia Beyond. “I was extremely lucky to come here, move here, and find the love of my life here. I can only say that only those that dare to make the first step will be able to finish the road. Any private business is a huge amount of work, constant stress, and you need to be ready for any negative factors. But it’s better to fulfil one’s talents and seize the moment than regret a missed opportunity.” 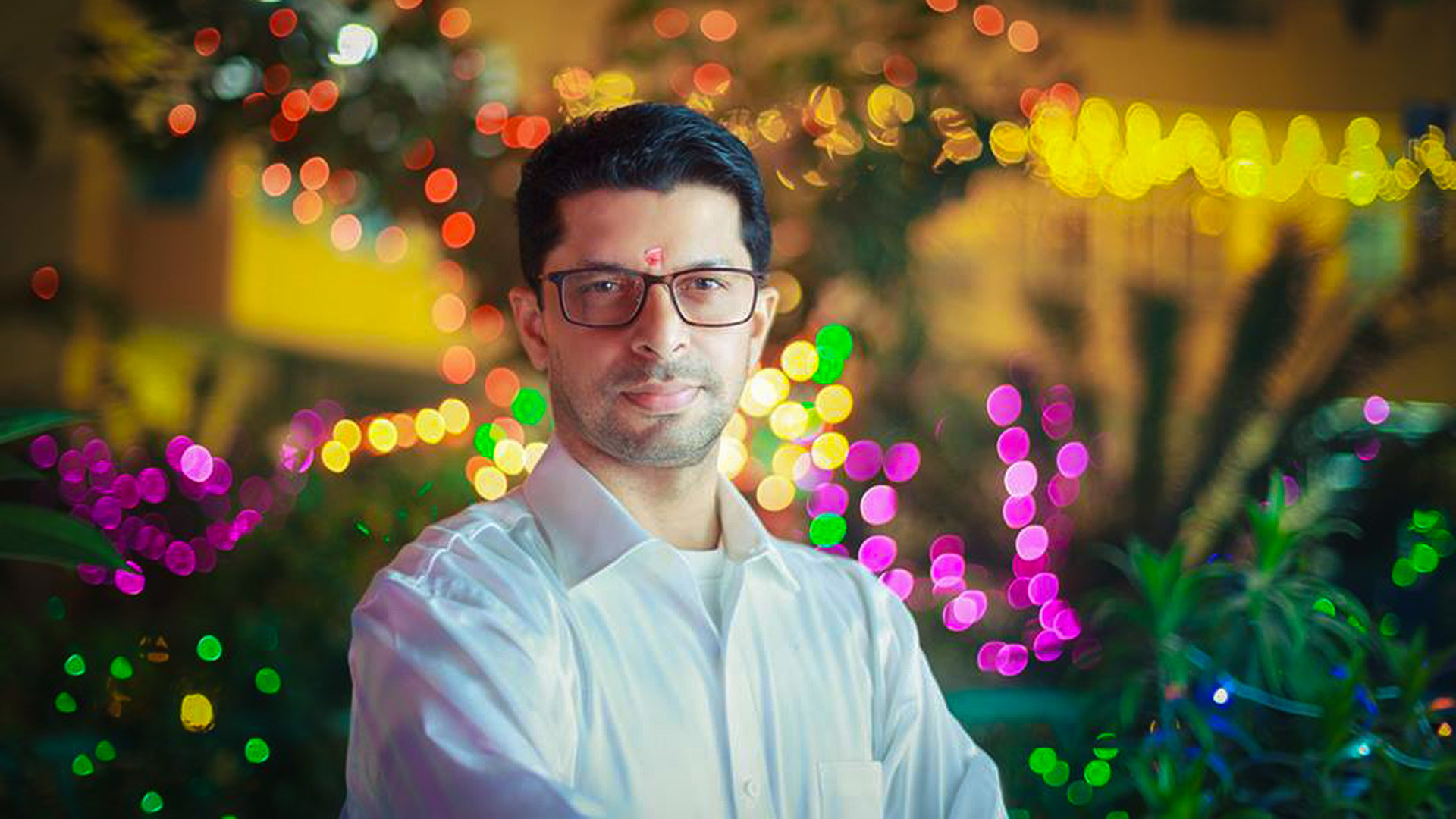 Finding a perfect hotel for a stay in a new city can be a nightmare – the photos might not reflect reality or a room can turn out to be a total rip-off. One Indian entrepreneur decided to change the situation after splashing $300 on a hotel room during a business trip to Russia. In September 2015 he came up with Azent, a search engine for tourists and businessmen to find the the best cheap hotels in Russia, and launched the platform in mid-2017.

With a starting capital of $220,000, Sharma built his startup from scratch: Making contacts in the Russian tourist industry, finding employees and most importantly visiting and connecting with dozens of Russian private hotels and prompting many of them to improve their level of service, offering free training, and bookings from his platform.

Contrary to popular belief, the process of setting up a firm wasn’t difficult, Sharma told Russia Beyond. “I opened a bank account in Russia in about 30 minutes and registered my company in a matter of days. The only thing that needed time was for me to get an invite for a visa as a Highly Qualified Specialist and that also was only about three to four weeks,” he said, adding that he never felt like an outsider in the country and never had to pay bribes while doing business here.

“During many years here now, I have had great relationships with our Russian partners, and also really encouraging and positive engagements with officials. With a doubt, at no point of time, have I ever felt unwelcome,” he continued.

Now his company works with 130 Russian hotels in major cities like Moscow, St. Petersburg, Sochi, and Kazan and has big plans for expansion to the CIS countries. Azent cashes in on bookings made via the website (15 percent commission) and offers a full refund if a customer isn’t satisfied with the service provided by the hotel.  Over six months of work there have been no complaints and Azent earned 2,000,000 rubles ($31,540) from 500 bookings – a modest figure but as Sharma says, revenues double every month so he’s optimistic it will pay off soon.

The secret to setting up a firm and doing business in Russia, according to him, is to understand that Russia is a different country with its own rules. “Recognize that, and respect that. When in Russia, do as the Russians do,” he recommends, noting that it is easier to do business in Russia compared to India. “The key is to understand the history of this magnificent country – it will stand you in good stead. And learn Russian.”

Ready to give it a shot? Here are three legal ways to set up a business in Russia.