Why buy a ready-made business in Russia? 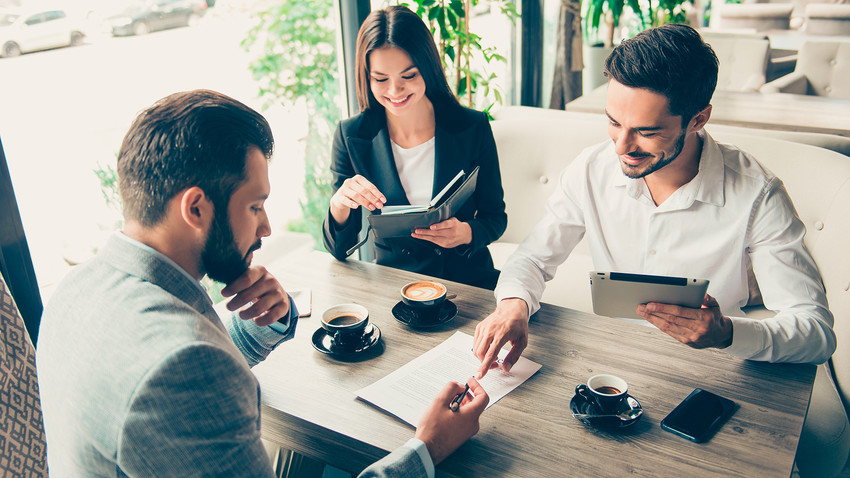 Legion Media
Here’s a strategy that can save you money if you want to launch an international business.

Setting up a firm in Russia from scratch might seem too much work for some, but what if we tell you that you can get an already existing firm and go straight to “earning money”?

While there are inherent risks associated with doing business in Russia, such as the ruble exchange rate fluctuation and the occasional economic instability, there are also a few favourable factors that make buying a business in Russia an attractive option.

First, Russian businesses are cheaper in valuation. According to research in April by Avito ads website (link in Russian), one can buy a functioning business for an average of 3.4 million rubles ($53,600), which is 7 percent less compared to last year. Ruble devaluation has made everything, including labor, intellectual property and resources cheaper.

“For example, Russian IT professionals earn five times less than in the U.S. This also goes for artists, designers and other freelancers. If you have an international market for your product, it’s definitely cheaper to produce in Russia,” said Kibkalo. “As for the domestic market, many Russian companies face financial problems, so they won’t be strong competitors.”

Testing one’s product in Russia and then exporting it might be a less risky and more inexpensive option, Kibkalo argues. Finally, there are no legal obstacles for a foreigner buying a firm, said Denis Frolov, a partner at BMS Law Firm.

“It takes pretty much the same legal work as required for registering a brand new firm. A foreigner will need to prove that he or she is staying in Russia legally,” Frolov explains. “The conditions in Russia are quite liberal, and a foreigner can own a 100 percent stake in a company.” 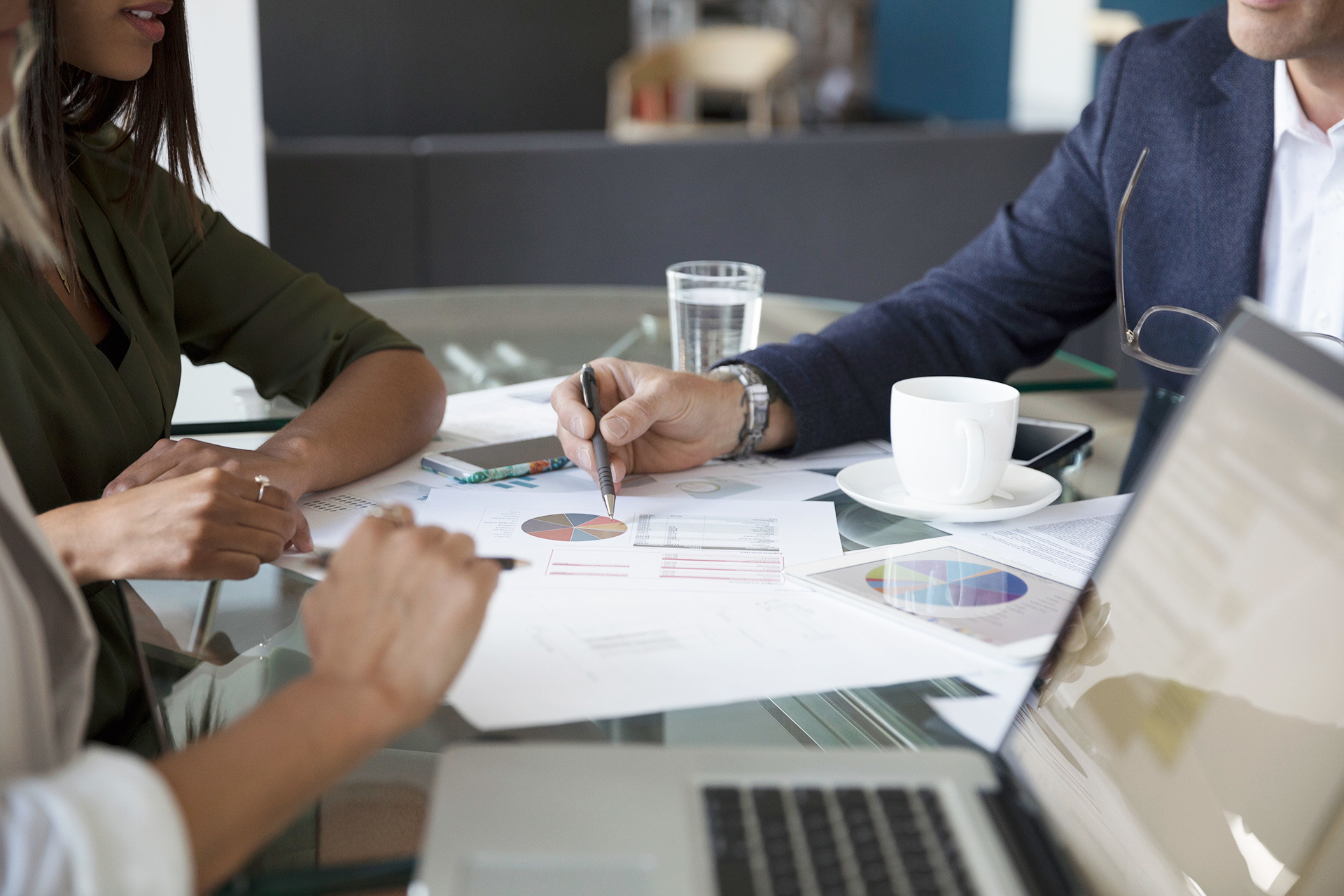 Where to buy and what to buy

According to the Avito report, the most expensive businesses on offer in Russia are agricultural (10.5 million rubles) and manufacturing companies (7.7 million rubles), followed by construction firms (4.2 million rubles). While there is an overall downward trend for the valuation of businesses, there are two areas where they are rising due to growing demand: construction, and Internet shops, the price tag for which grew by 11 and 15 percent, respectively, over the past year.

Prices for ready-made firms, by sector (in $)
Infogram

Ready to do business in Russia? Check out this firsthand advice from American expat Andy Frecka on how to have a successful first meeting with your Russian partner and create the foundation for mutually beneficial cooperation.