What is the price of renting an office in Moscow? 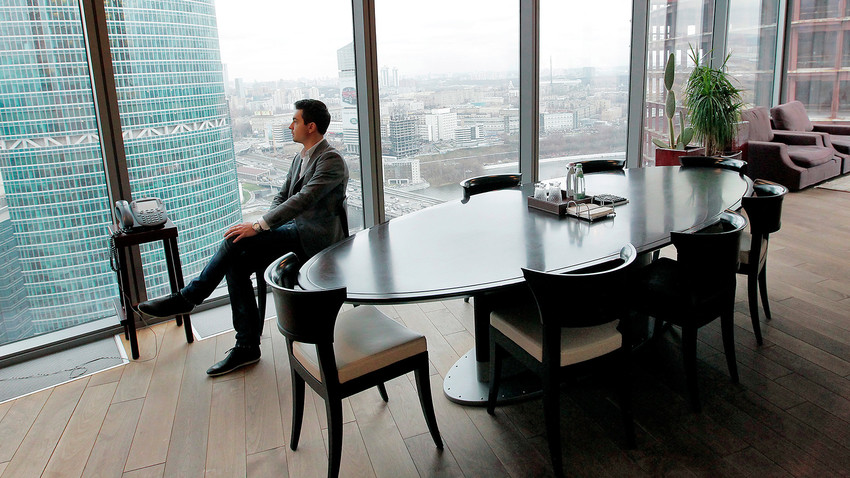 Ruslan Krivobok/Sputnik
Would you think that having an office in the Russian capital might cost less than in Beijing or Delhi?

Moscow came only 23rd in the global ranking of most expensive office locations, according to a study released by JLL, which specializes in real estate and investment management.

The researchers compared the costs of premium class tenants in 46 cities around the world and found out that Hong Kong’s Central District ($3,470 per sq meter a year), New York’s Midtown ($2,080) and London’s West End ($2,070) are the most expensive locations.

According to Elizaveta Golysheva, JLL’s national director in Russia and CIS countries, the general downturn on the premium rental market and the growing share of available locations has made property owners more open to dialogue. As a result,  office rental space in Moscow has become cheaper.