Where in Russia do people earn the most? 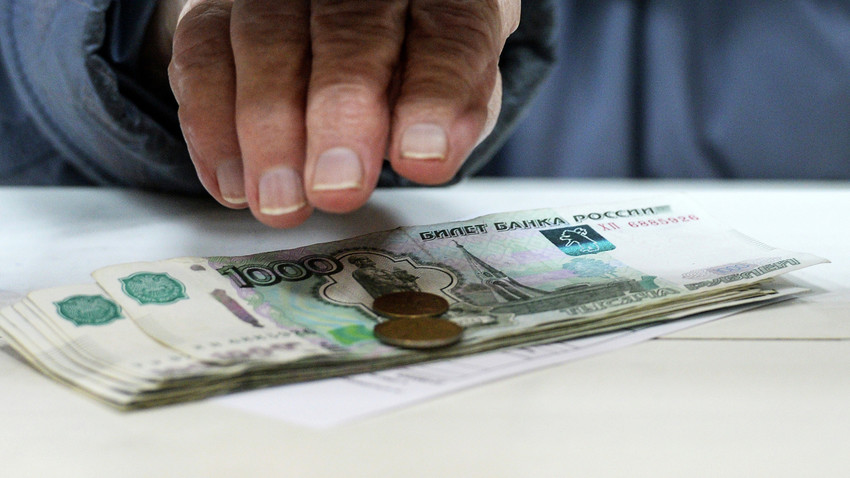 Alexandr Kryazhev/RIA Novosti
Surprisingly, Moscow is not first on the list.

The lowest earning regions (less than 15,000 rubles - $253) are the republics of Dagestan, Kabardino-Balkaria, Chechnya, Kalmykia, and Karachayevo-Cherkesiya.

A recent Romir poll also showed that only 0.2 percent of Russians overspend, while nearly half (46 percent) said that while they have enough money to buy the necessities, the situation is difficult.