You can get the red passport if you marry a Russian, but there is a catch 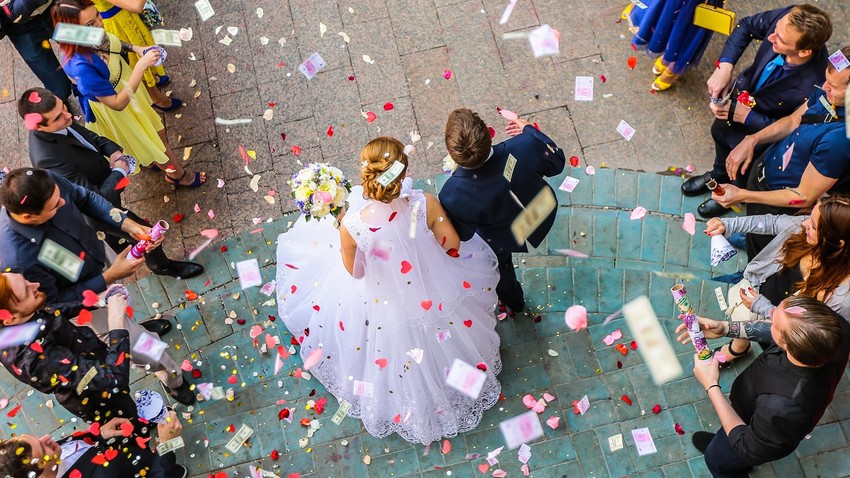 Sergei Sevastyanov/TASS
Time and location of a couple’s residence is a key factor for a prospective Russian citizen.

Anyone who marries a Russian national qualifies for a Russian passport and may count on a simplified application process.

In general, a foreign national must be married to a Russian person for a period of three years before he or she may become a Russian citizen. In addition, there are additional requirements the couple must observe, as well.

“At the time of application for Russian citizenship, the spouses must be permanently residing in Russia and must be married for three years. It is important to note that the residence in Russia is considered to be permanent if the person in question does not leave Russia for longer than three months in one year. It means that every calendar year [the foreign national who is married to a Russian] must stay in Russia for at least 9 months and 1 day or longer,” says Yekaterina Osipova, Director of the Legal Clinic at the Immanuel Kant Baltic Federal University (the University is a part of the 5-100 project aimed to maximize the competitive position of a group of leading Russian universities in the global research and education market.)

Additionally, certain rules must be observed in the marriage between a Russian and a citizen of another country that is registered abroad. In this case, “the fact of marriage must be registered with a local registry office in Russia or in one of the consulates of the Russian Federation abroad within one month from the date of the registration of the marriage on the territory of another state,” said Osipova.

This registration procedure certifies the validity of the marriage between a foreign and a Russian national on the territory of Russia unless a fact of bigamy, consanguinity, or mental incapacity of one of the spouses is revealed.

Only if these guidelines are met can the foreign spouse of a Russian national count on a simplified application process for the red passport.

Click here to find out how else to get Russian citizenship.