How to get Russian citizenship 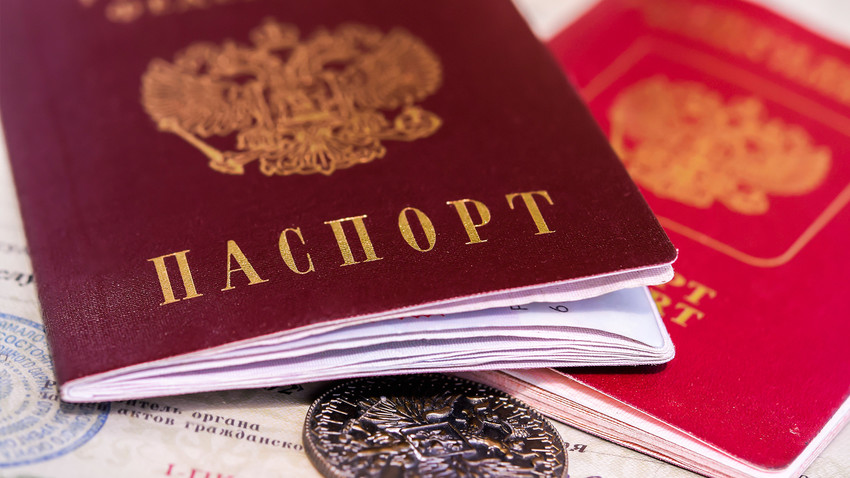 Legion Media
Here are key things to consider if you’re thinking about pursuing a red passport.

A process of getting a Russian passport just got easier for many, as president Putin recently signed a new law that eases requirements of the otherwise complex process.

This step was one of many the Russian authorities have taken in recent years to facilitate the process of naturalization of foreign nationals in Russia. Yet, for others, obtaining a red passport remains an unattainable dream.

Why get a Russian passport?

Some 500,000 foreign nationals were naturalized as Russian citizens in 2019, according to Russia’s Ministry of Internal Affairs. For Russia, this is a huge leap forward compared to previous years: the country admitted only 265,319 new citizens in 2017.

Over the past few years, several international celebrities and athletes (American actor Steven Seagal and Brazilian soccer player Mario Fernandes, to name two) received Russian passports. For them, a Russian passport promised new career opportunities, lower taxes, and considerable publicity within and outside of Russia. 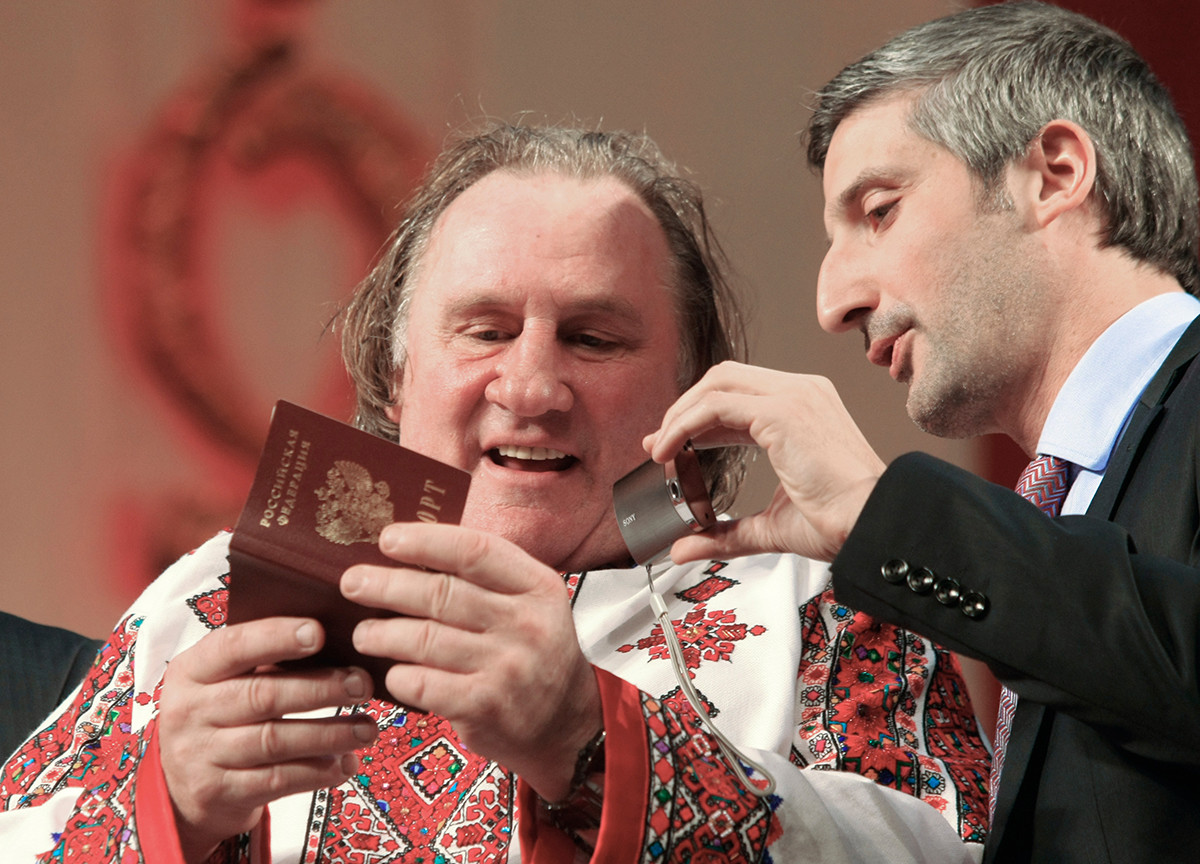 Ordinary people, on the other hand, move to Russia mostly for economic or family reasons. Some of them find it easier to land a job in Russia than in their home country. “I moved due to economic reasons,” said an applicant (link in Russian), who left France for the town of Kungur in Russia’s Perm Region five years ago. “I couldn’t stand France anymore… There was no work for me; I’m a balloon pilot and there were fewer and fewer tourists in Lille, where I lived… In Kungur, people are kinder and more active. Plus, the balloon club here is livelier.”

Who is entitled to a Russian passport?

The most important thing to ask yourself if you plan to acquire Russian citizenship is if you have any links to Russia as a country (historical and cultural) or if you are related to one of its citizens.

For example, many ethnic Russians became citizens of 15 different countries by the will of fate when the Soviet Union fell apart in 1991. Since 2006, the Russian authorities have been running a state program (in Russian) aimed to facilitate the return of so-called “compatriots living abroad” — that is, Russian-speaking individuals who affiliate with Russia culturally and historically — to their historical homeland.

Depending on individual circumstances, some participants may acquire a Russian passport within a year of the application. Expenses for their transfer to Russia may be reimbursed and a sum of money may be awarded (up to the equivalent of $3,350 in rubles), an additional stimulating measure that comes with a condition: those who accept the money will need to agree to have lived in a certain region for a said number of years before they can relocate to a region of their choice.

In practice, most of the applicants to this program come from Ukraine, Kazakhstan, Belarus, and Moldova. But what if a red passport is desired by a person who is not ethnically Russian and does not have a necessary historical background?

Look for a spouse

Residents of the European states, the U.S., or any other country that was not part of the former Soviet Union, may find themselves in a tough situation: they do not qualify for the simplified process of acquiring Russian citizenship and they must come up with a substantial reason that justifies their desire to become a Russian citizen. 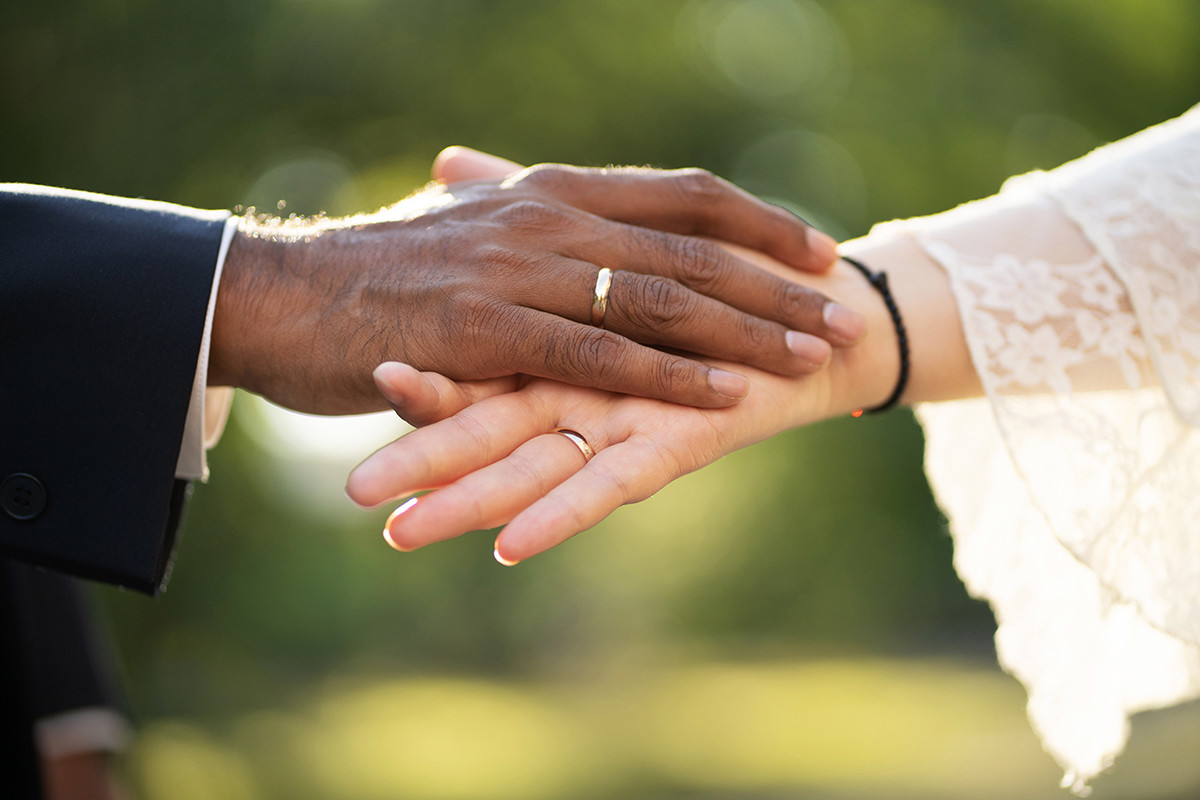 As in many other countries, spouses, children, and parents that hold Russian citizenship may be the only option for a person who wishes to become a Russian citizen.

Foreign nationals who have a Russian spouse must be married for at least three years before they can apply for Russian citizenship. The couple must be permanently residing in Russia and must not leave the country for longer than 3 months each calendar year. The marriage must also be registered in Russia or certified by a Russian consulate abroad.

A child born in Russia in a marriage with a Russian spouse (who is automatically granted Russian citizenship upon birth) also allows a non-Russian parent to apply for citizenship without the need to abide by the one-year rule.

Although some categories of applicants may be exempt from this, many will still be required to apply for a temporary residency permit and then for a permanent one, before they can move forward with an application for citizenship.

In general, unless an applicant has no special circumstances that qualify him for a simplified process of getting Russian citizenship, he must abide by the following criteria:

- Have a legal source of income

“Legal problems might occur if some of the necessary documents do not adhere to Russian requirements, are prepared incorrectly or are simply absent,” said Vladimir Starinsky, managing partner at the law firm Starinsky, Korchago and Partners. “In this case, the application will be returned and denied.”

Starinsky recommends hiring specialists to handle such paperwork to avoid potential problems and save time.

Yet, nobody can guarantee the success of an application with a high degree of certainty.

In some cases, a foreigner seeking Russian citizenship needn’t wait five years to apply. Those who fall into one of several categories can apply after just a year in Russia on a residency permit.

- Has outstanding achievements in science, technology or culture

- Holds a professional qualification that is in demand in Russia

- Is a refugee as defined by Russian law

Owners of large businesses, investors, and foreigners who serve in the Russian army under a contract may all count on a simplified naturalization process, as well.

In practice, regulations sometimes change. The best way to be up to date on the matter of Russian citizenship is to follow this official source of information (link in Russian). If you reside in Russia, the best place to start inquiring about potentially getting a Russian passport is the Ministry of Internal Affairs (link in Russian). For those who live abroad, please consult a respective Russian consulate in your respective country.

Click here to find out everything a foreigner needs to know to become a soldier in the Russian Armed Forces.