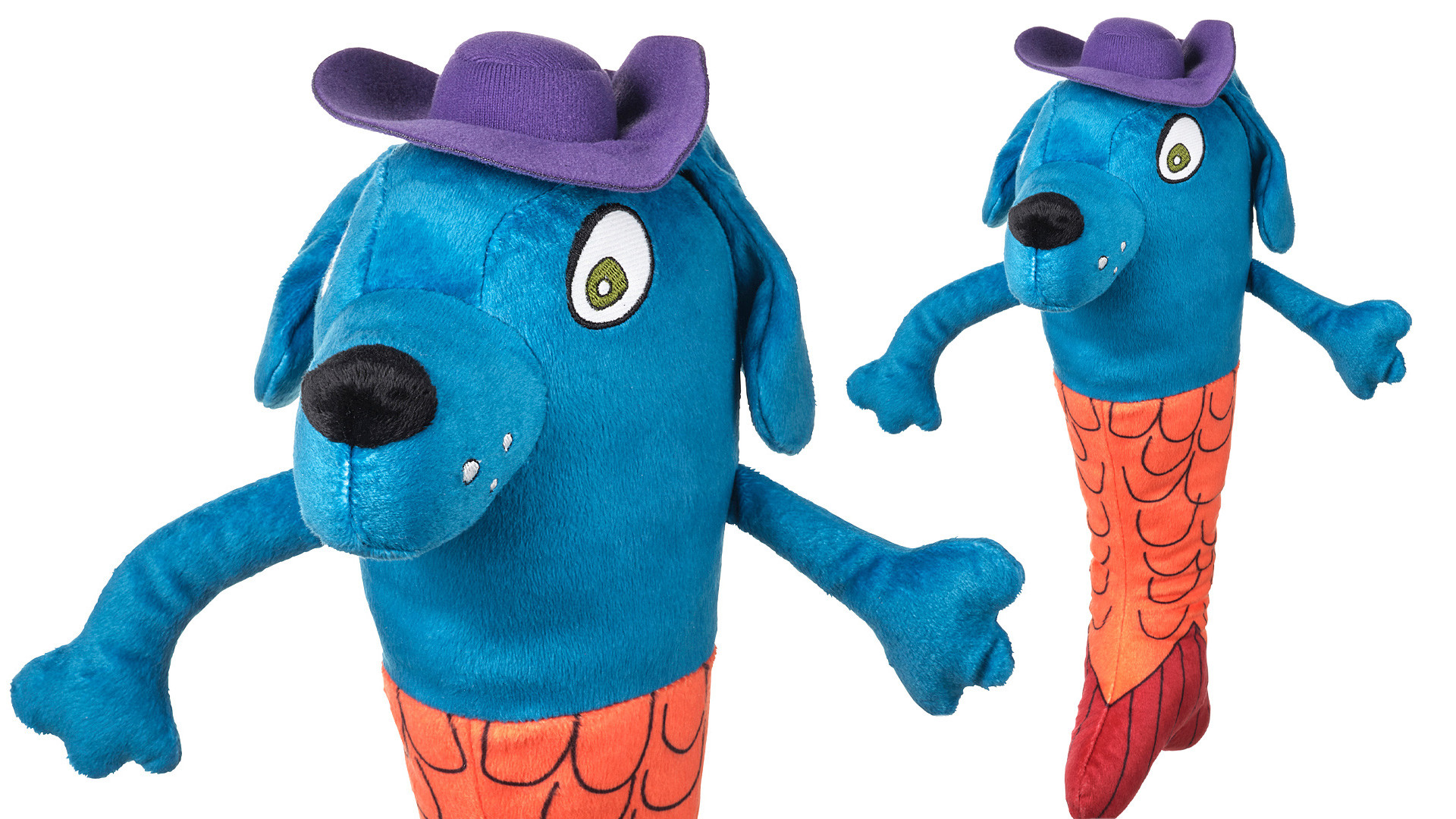 IKEA
A nine-year-old boy from St. Petersburg drew the weird creature that rescues people and animals in trouble. Soon, the toy will be available in stores worldwide.

The new SAGOSKATT toy collection from IKEA will include a toy based on a sketch by nine-year-old Savva from St. Petersburg, reports the company.

Every year, IKEA organizes the Soft Toy Drawing Competition, selects the best sketches sent in from around the world and uses them to manufacture real toys for sale at company stores. 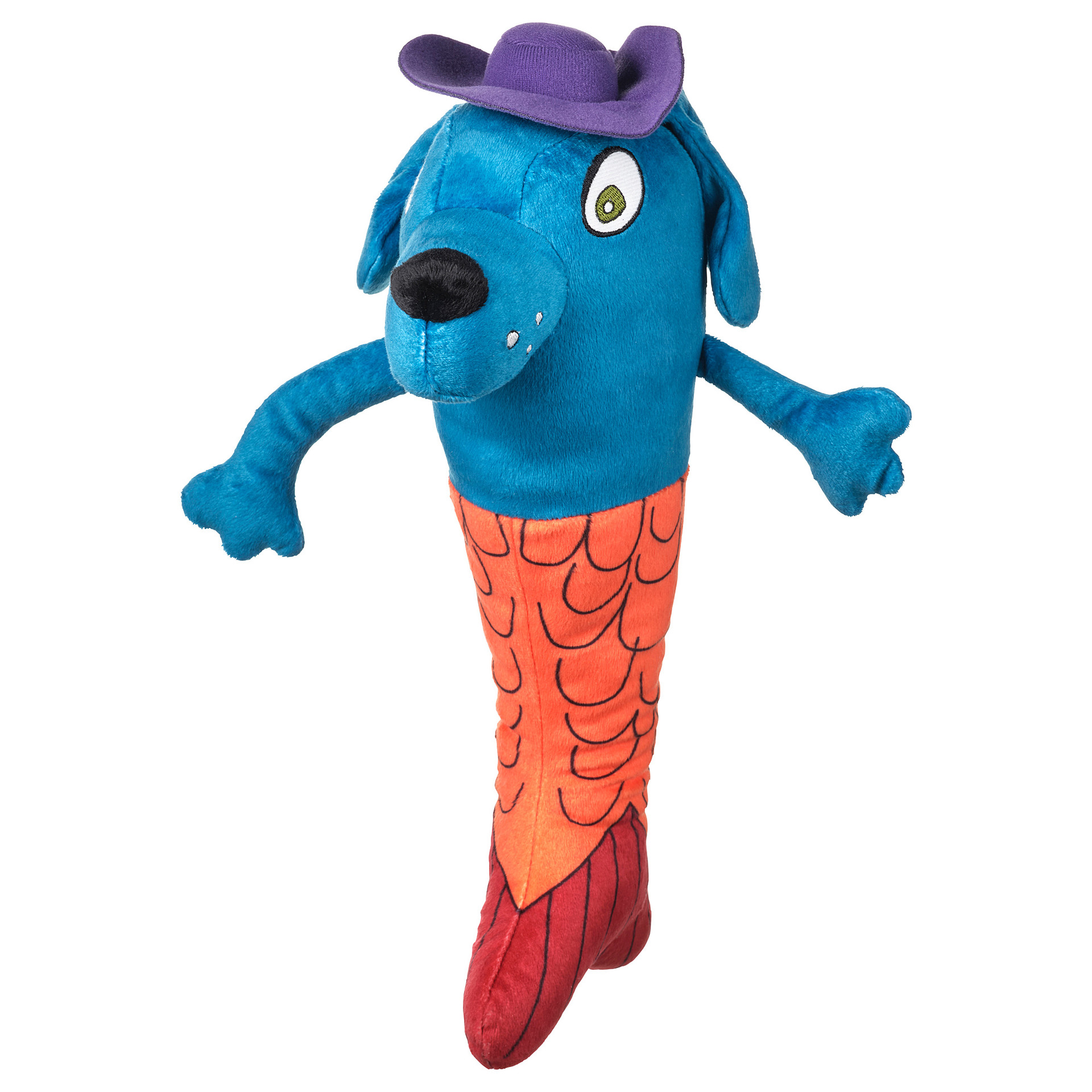 Savva drew a mermaid dog in a purple felt hat. In the boy’s own words, the fluffy hero is a positive character who helps people and animals in trouble.

“I love to draw and often think up different stories. So I came up with the idea of ​​such an unusual dog and decided to send it to the competition,” says Savva. 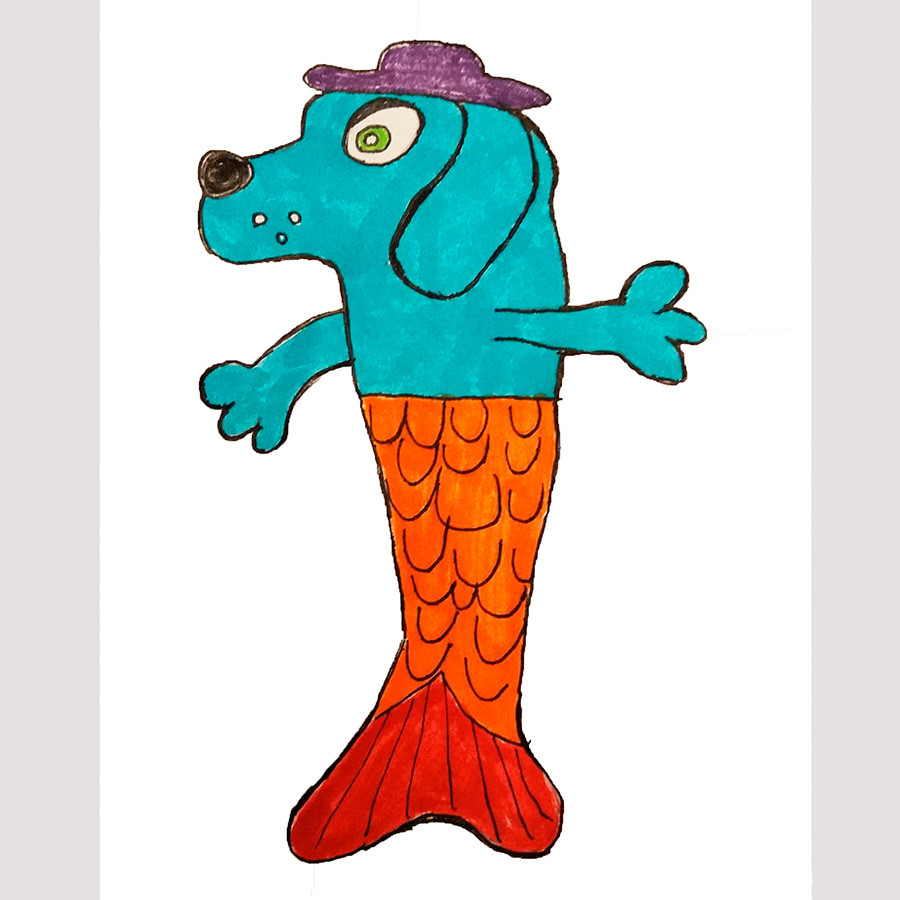 Designs by children from the U.S., Canada, Lithuania and Poland were also selected.

The mermaid dog and other toys in the series will be available in IKEA stores worldwide from September 2021, according to the company’s press service. All the proceeds from the sales in Russia will go toward charity projects that promote children’s “right to play”.