Russian guy falls for Tinder scam — and unmasks the perpetrators 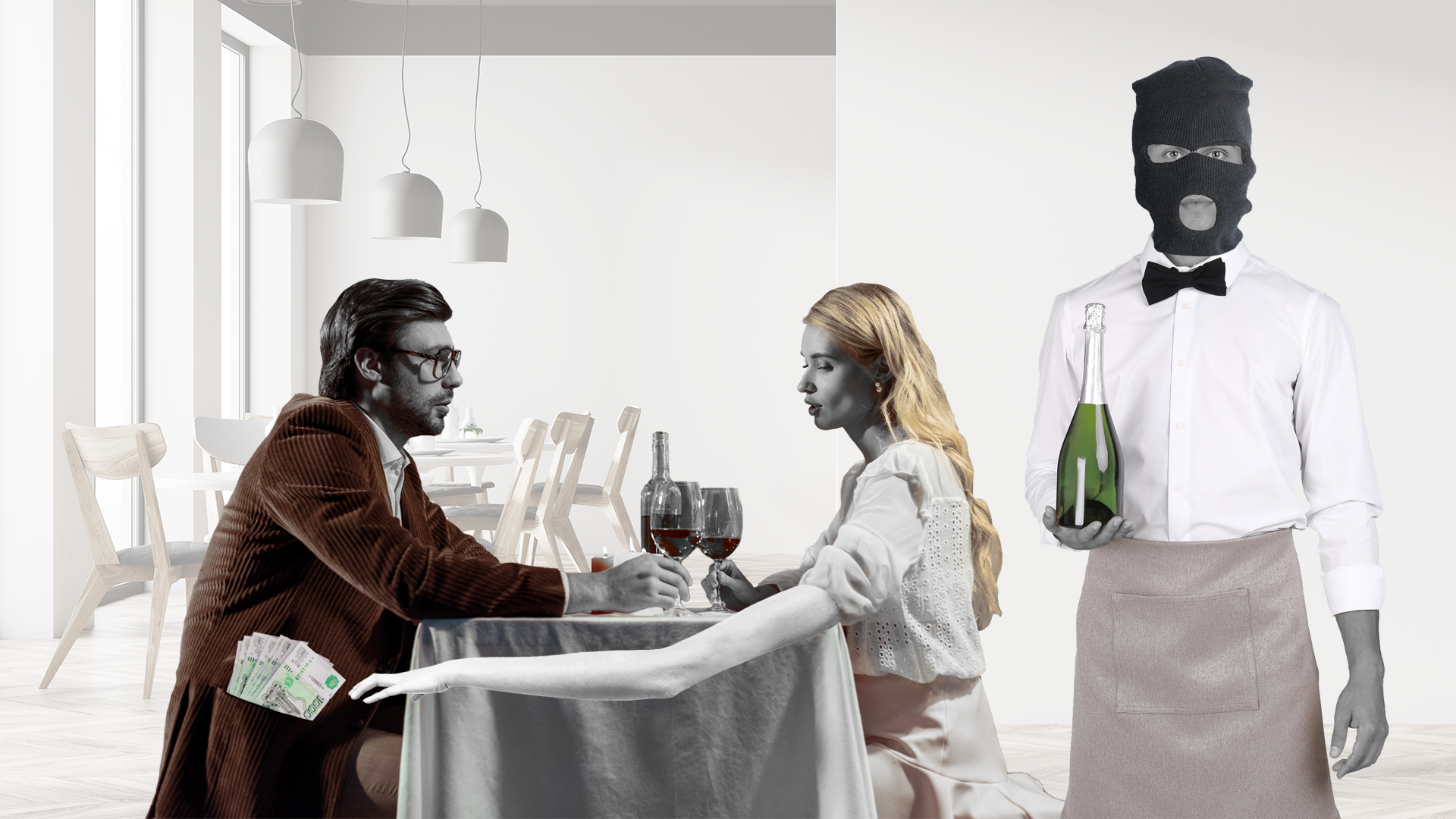 Kira Lisitskaya (Photo: Legion media)
If on Tinder you meet a beautiful Russian woman with her own business and a politician father, and she invites you to a restaurant: be warned, it’s most likely a scam.

The selfie features a Barbie face with long, shiny hair who comments about the joys of coffee. Seems like a standard female profile on Tinder.

These are exactly the profiles of 26-year-old Sofia and 24-year-old Anastasia from Moscow. Nothing suspicious, right? But it turns out that they’re in on a major scam to defraud guys on Tinder. The creator of the Tinder Prom blog on the TJ website fell victim to this scam, but he soon unmasked most of the scammers and exposed what they were up to.

Sofia, even in her messages, begins to talk about her business: allegedly she owns a beauty salon in Switzerland and moves around Moscow only in a chauffeur-driven luxury car. Due to frequent jetsetting she has no social life at all, which is why she is looking for love online, and wants to meet up asap. 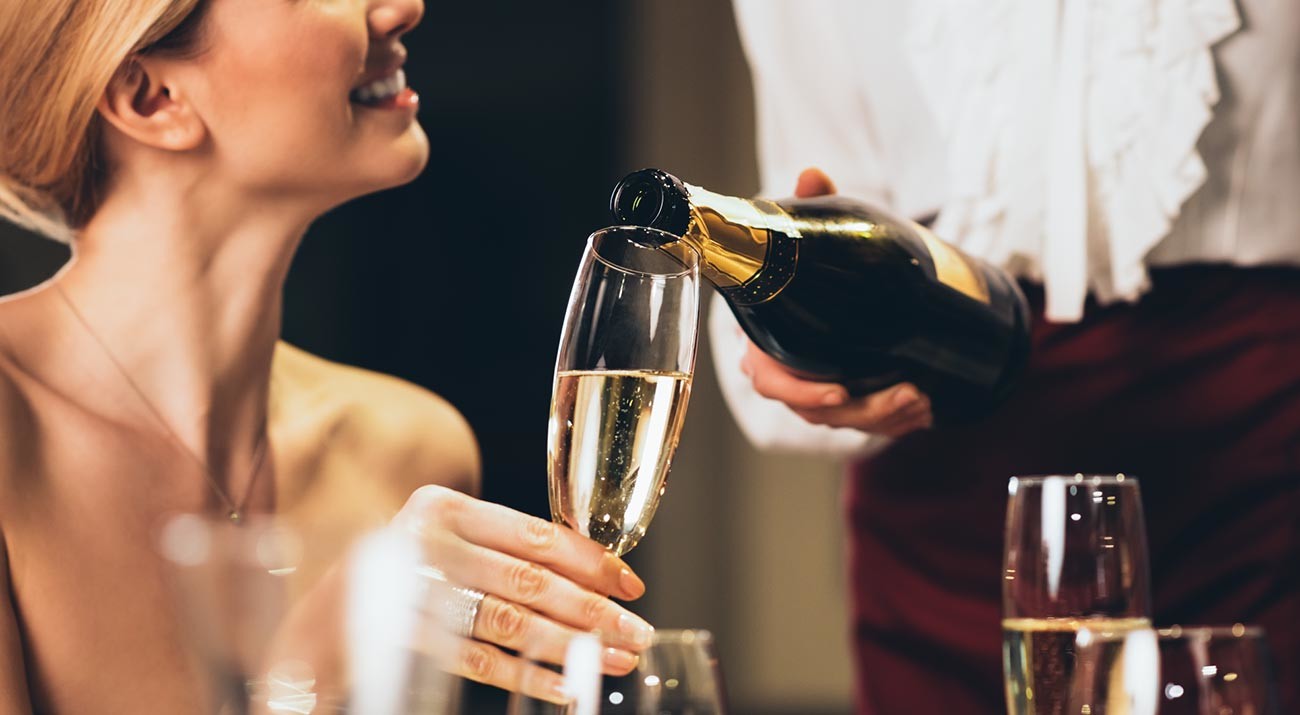 This online flirting switches seamlessly to WhatsApp, and the woman casually mentions hooking up some time in the center of Moscow. On the day of the meetup, she calls from an unknown number and arrives in a BMW with a flashing blue light (used by members of the Russian political elite and special services).

“Looks very impressive, but comes with a tall tale about having got it from her politician daddy,” says the blogger.

On a stroll through the center of town, the “businesswoman” suggests having a bite to eat: in the blogger’s case, they ended up in a kind of seafood restaurant with a "tasteless and vulgar" interior without a single visitor. The woman says that she just wants to order food to go, but ends up drinking two glasses of champagne on the spot. After a while, the waiter brings the check, which displays an eye-watering amount.

“Despite being overcharged, I agreed to pay, but asked for a breakdown, which they brought me, handwritten, valuing each glass of champagne at 7,000 rubles [$92],” the victim writes on his blog. 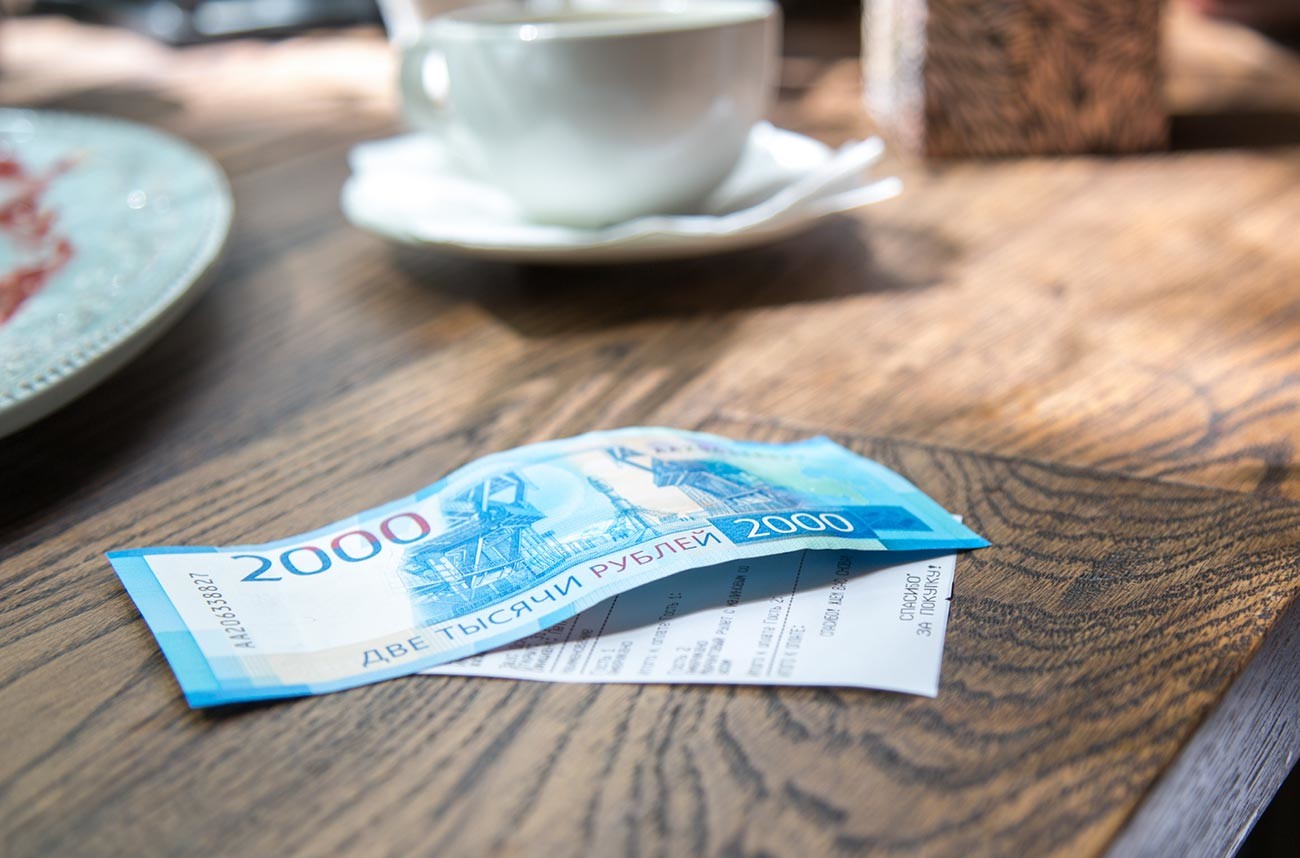 Later, in his words, his “date” ordered yet another glass, now costing 9,000 rubles ($118). This time, he refused to cough up, so the woman pretended to pay for it herself. After that, she suddenly had some urgent matters to attend to — delivering important documents to daddy.

“She took the takeout food with her, but it remains a mystery whether the package actually contained any food,” the victim writes.

With the help of a service that helps find out the real names behind aliases, the blogger established that “Sofia” was in fact Ekaterina Neyasova. Under her real name, she runs a TikTok channel and places ads on the Russian classifieds site, Avito, in search of fellow femmes fatales to lure men on dating apps. Ekaterina describes the work as “hostessing.” Such “hostesses” earn 10-15% of the bill paid by the man; the richest client paid 160,000 rubles ($2,100) for wine and champagne, reports the blogger, citing the story of one such “hostess.”

Later, the blogger found other ads and their handlers. One of the organizers of the scam was Pyotr Shalin, who was looking for women to work at that same “seafood restaurant.” Pyotr calls himself a millionaire, but the blogger found out that he is in debt to the tune of 1 million rubles.

The owner of the trendy joint turned out to be Rinchin Baldanov; the blogger likewise found him through an ads site. On the Russian social network VKontakte, he writes that he comes from “Thieves’ Moscow” and is subscribed to the “Typical Swindler” community.

After examining the social media profiles of the two instigators, the victim found more than 15 other scammers involved in the scheme. Most are also heavily in debt, yet on social media they call themselves business people, and post photos wearing fancy brand clothes against the backdrop of Mercedes and BMWs, all with the same license plate numbers. Publicly available databases reveal that the crooks leased the vehicles.

Most participants in the scheme closed their profiles after their personal data was released.

According to the blogger’s longread, there are dozens of “hostess” ads on classifieds sites just for the one restaurant he visited. Exactly how many people in Moscow and other Russian cities are involved in the scam is impossible to say.

Before concluding his investigation, the blogger managed to “disappoint” another fraudster. The second woman, “Anastasia”, allegedly ran a hotel business in Barcelona, though in fact her real name is Milena Popova, and judging by her photos on social media, she isn't shy.

“Coming across this scam a second time, I arranged a date and pretended to go, but in fact stayed home. When ‘Anastasia’ called to say she was arriving in her Mercedes, I replied that I got fed up with waiting and had already left,” explains the creator of Tinder Prom.