St. Petersburg to get a new 703-meter-tall skyscraper (PHOTOS) 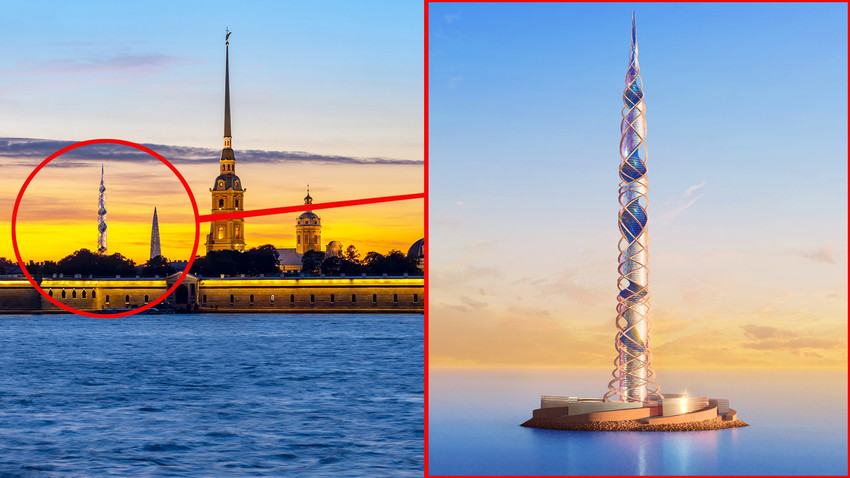 Gazprom
Gazprom energy corporation has just released the architectural concept of another tower called ‘Lakhta-2’ it is planning to build in the northern capital and it looks fabulous!

Gazprom has an ambitious plan to build the second tallest building in the world. The 703-meter-tall skyscraper, dubbed ‘Lakhta-2’, will only be a little shorter than the 828-meter Burj Khalifa in Dubai. At the same time, the new building will have the tallest viewpoint in the world - at 590 meters - and will break the record of the highest operating floor. 703 is also not an accidental number, it refers to the year 1703, when Peter the Great founded St. Petersburg.

Planning to massively supply the city with gas, the company already recently completed the 462-meter ‘Lakhta’ skyscraper in St. Petersburg, situated on the score of the Gulf of Finland. This building is now being put into operation.

The new ‘Lakhta-2’ will be situated not far from the first one, forming an entire gas cluster called ‘Lakhta Center’ and will be seen even from the historical city center. 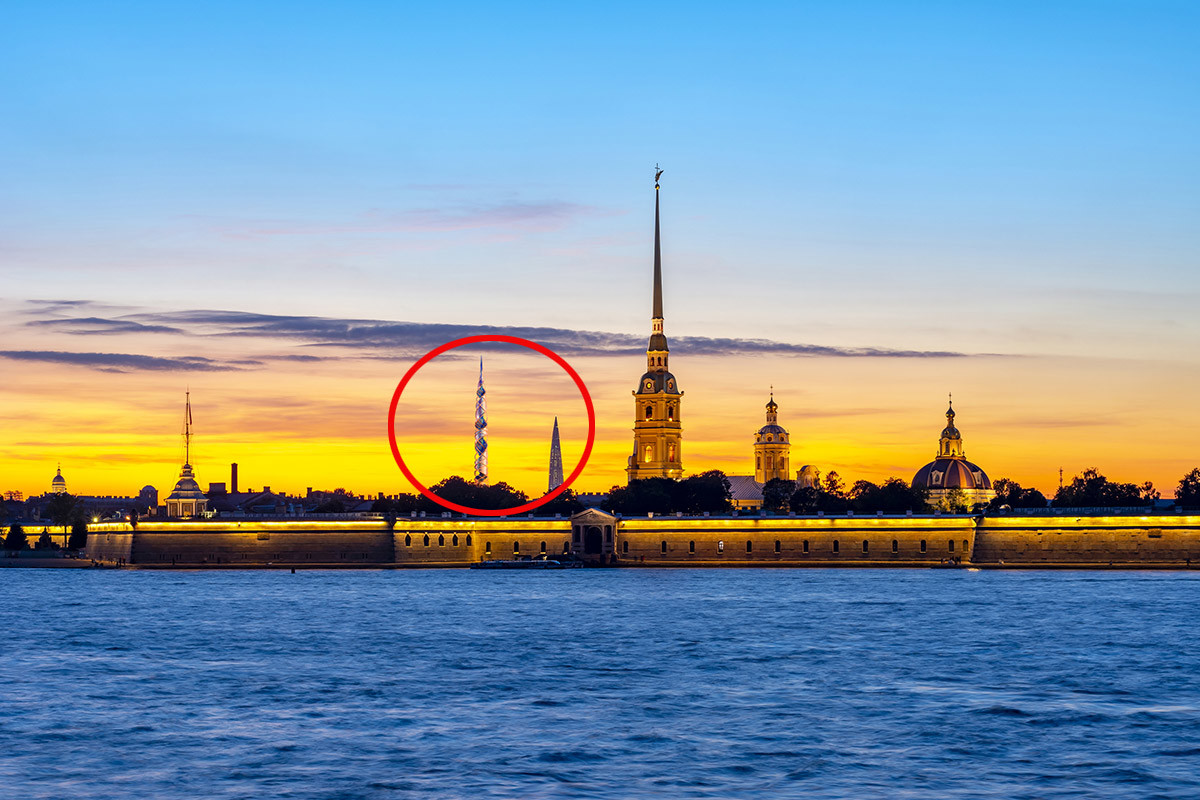 The new high-rise building embodies a great idea inspired by energy in all its forms, from spiraling energy waves generated around a quasar deep in space to spiraling wave energy in water, says Tony Kettle, the British architect who is in charge of the project. He has also noted that the new building will be designed in harmony with the existing one. 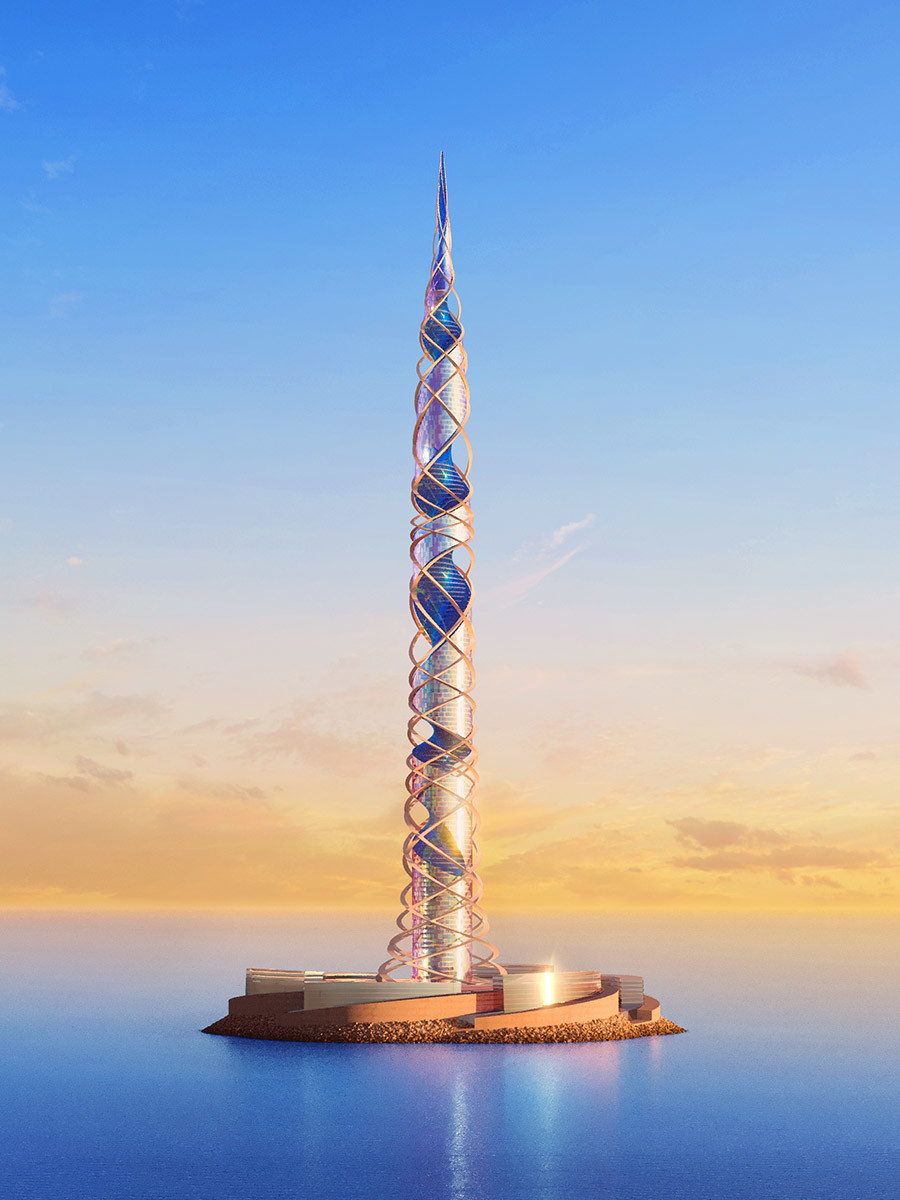 City residents who were critical of the first Lakhta don’t seem as surprised about this one. Some joked online that the new design resembles a giant icicle (the irony is that icicles are often a big problem in the city during winter). Others found that it looks like the tower of Isengard from the ‘Lord of the Rings’, the home of wizard Saruman.