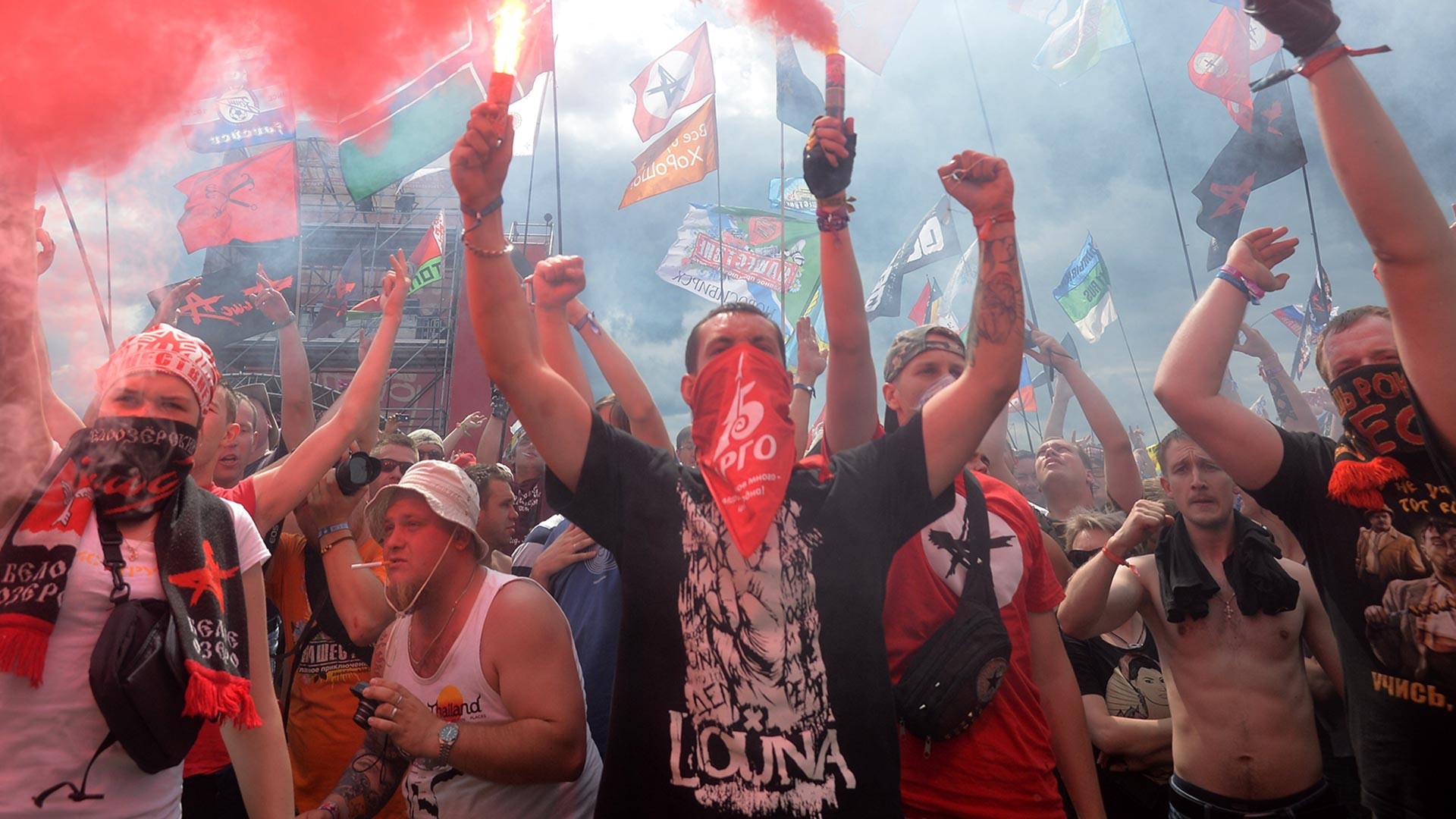 Alexey Kudenko/Sputnik
For the first time since 2019, music festival ‘Nashestviye’, with an average audience of more than 100 thousand people, will be held in Russia in late July 2021. However, only visitors who can provide a negative test for COVID-19 or a vaccination against coronavirus will be allowed in. And all hell broke loose once this new requirement was announced.

UPDATE: After the publication of the text, it became known that on June 11, 2021, the organizers officially postponed the festival to 2022 at the request of Rospotrebnadzor (Russia's consumer watchdog), due to an increase in coronavirus cases. Attendees will be able to either return their tickets, keep them for next year or reassign them to another person.

‘Nashestviye’ is one of the largest rock festivals in Russia and has been held annually since 1999. For three days, more than a hundred thousand spectators watch performances of exclusively Russian rock bands in the village of Bolshoye Zavidovo in Tver Region. Most of the audience camp out in tents (similar to Glastonbury). The last festival in 2019 was attended by about 200 thousand fans.

In 2020, ‘Nashestvie’ was cancelled, because of the coronavirus pandemic. In April 2021, the organizers announced that the festival would be held in the Moscow suburb of Serpukhov from July 30 to August 1. 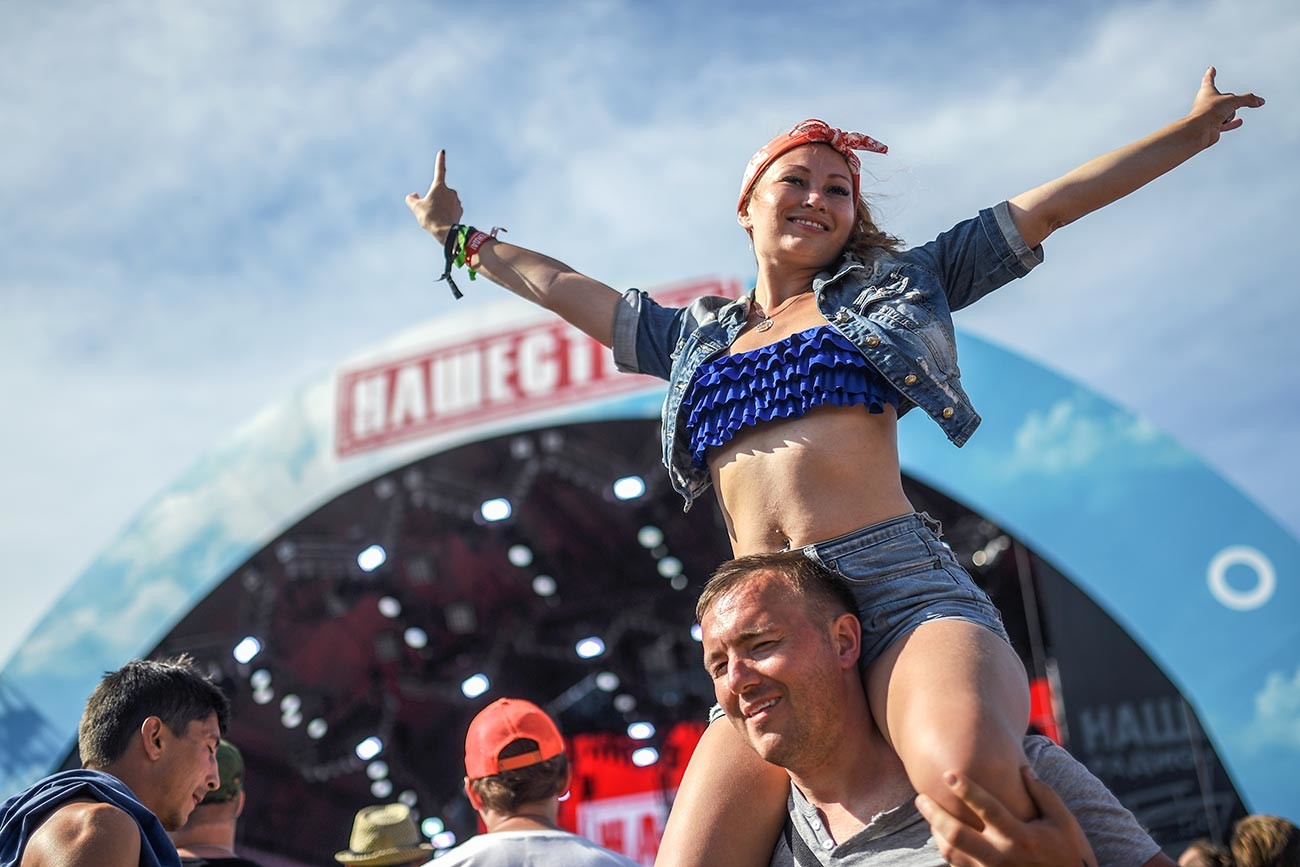 On June 3, 2021, the organizers announced, however, that a purchased ticket and tent would not be enough - only those with a negative PCR test for coronavirus, done no earlier than 72 hours before arrival to the festival, or a certificate of vaccination against COVID-19 would be allowed to enter the festival.

“Yes! It’s a definite inconvenience for everyone, but to survive Nashestviye-2021 without consequences - it’s much more important,” the organizers wrote in the official community of the festival in the Russian social network VKontakte.

The announcement has, so far, gathered more than 10 thousand comments in the festival communities on social networks, most of them negative.

“It’s one thing to pay for a ticket, you’re counting on that amount, but it’s another thing to have something else imposed on top of it. And imagine a family of several people - they all have to get tested. Then it will hit your pocket very sensitively!” says festival participant Yulia Rodionovna. 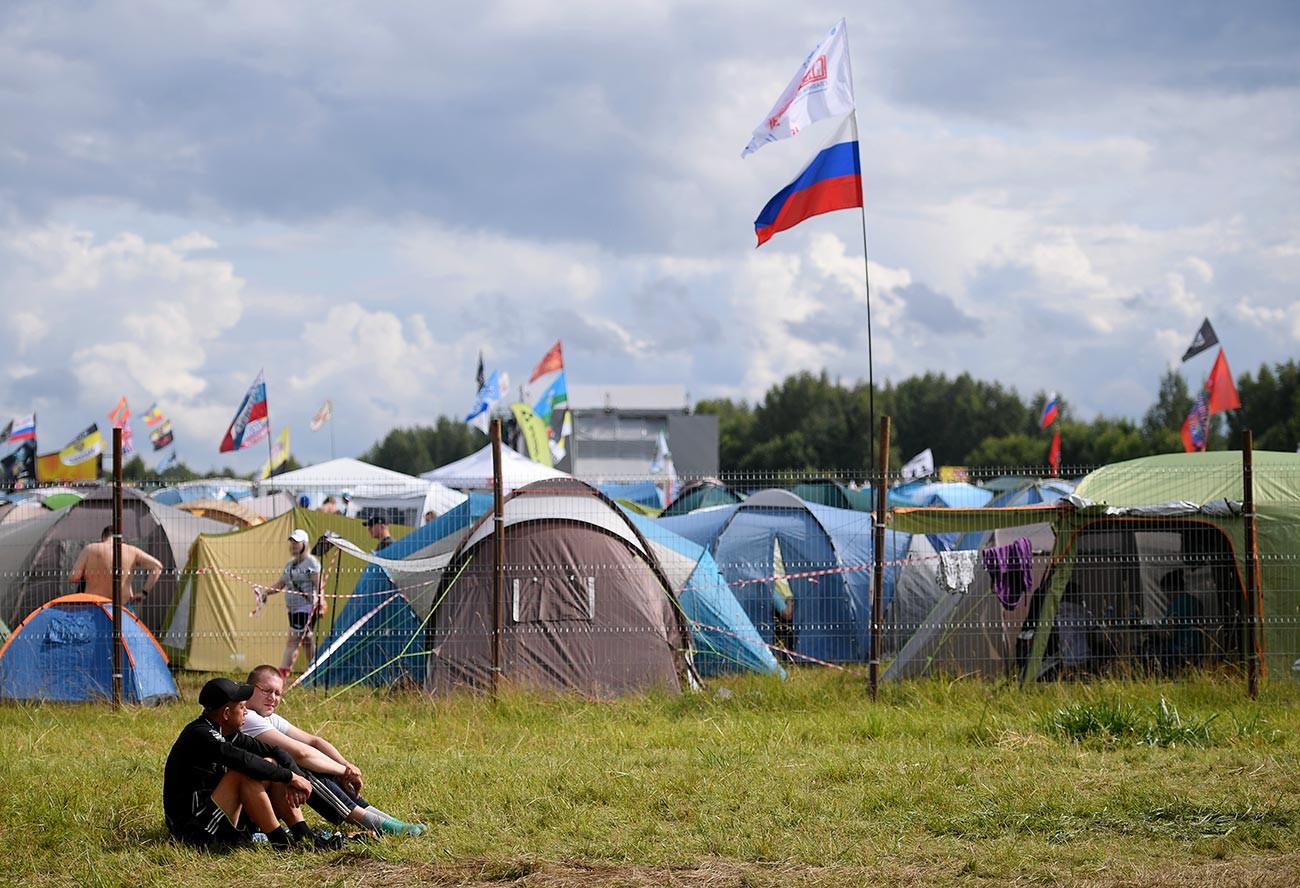 A test or vaccination can be done for free at a state polyclinic, but waiting for the vaccination and test results in some regions of Russia can take longer than a week, commentators complain. Meanwhile, the price of the test in private laboratories ranges from 1,400 to 2,500 rubles (approx. $19 to $35) - in the end, the price for the test could even be higher than the price of the cheapest ticket to the festival.

“Great, but if I have antibodies, I can’t be vaccinated for health reasons. The drive to the festival is 3 days and so is the validity of the PCR. Not to mention the money for the whole family. It looks like we have to ask for a refund,” writes Anna Nosenko.

However, the money for the ticket is also not refundable - according to the rules of the festival, the participant can send another person instead of himself, or postpone his visit to the festival for another year. 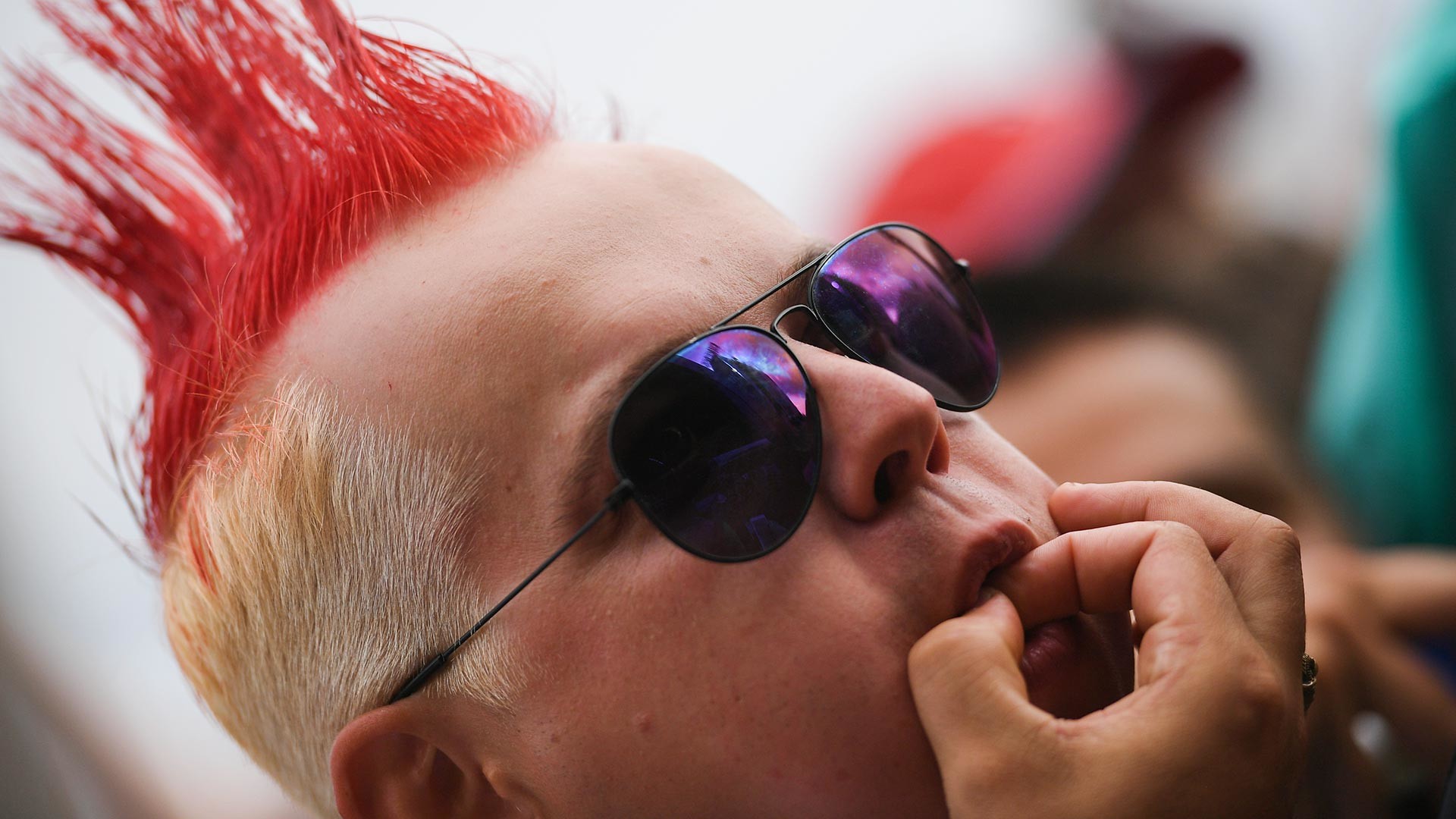 Spectator at the festival "Invasion" in the village of Bolshoe Zavidovo, Tver region

Disappointed fans of rock music called the new rules discrimination and accused the organizers of legal illiteracy in the comments.

“Bow your heads before your ancestors who defeated fascism and ask forgiveness that you support the principles of such fascism. And yes! Don’t forget to put up the yellow stars (an allusion to the marking of Jews in Nazi Germany - ed.),” ira_ira1907 complained under the Instagram announcement.

At the same time, a number of covid restrictions remain in Russia. One of the main ones is the mask regime, which is still in effect in certain public places. You can’t enter a restaurant or bar without a mask and you will be refused service in a store or a coffee shop if you are not wearing one. Also, some public places require wearing disposable gloves - for example, in the Moscow Metro, passengers without gloves can be fined 5,000 rubles (approx. $70).

In some regions, tourists are still required to have a negative test for coronavirus or a certificate of vaccination - for example, in Ivanovo Oblast, Solovki, Smolensk Oblast, Lipetsk Oblast and the Chukotka Autonomous District. Tomsk Oblast still has a self-isolation regime for local residents in effect - but it allegedly will end on June 30, 2021.