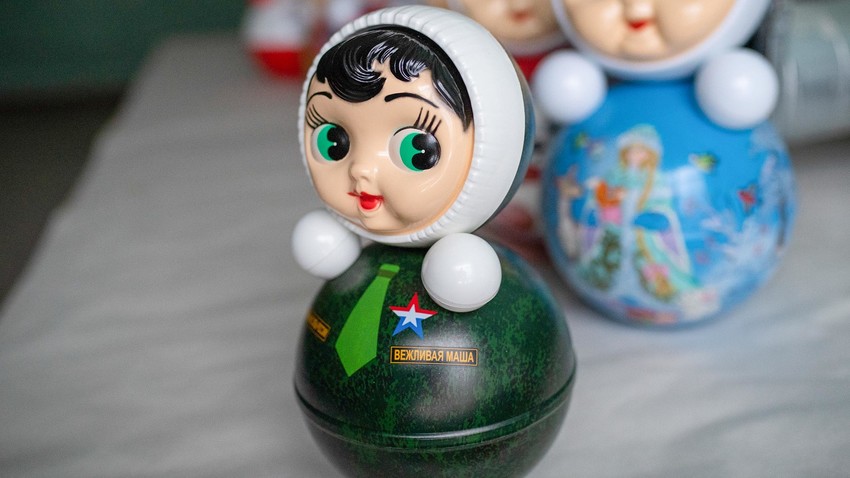 Ilya Pitalev/Sputnik
It turns out, Russians played all their childhood with toys created by the same people who produced T-14 ‘Armata’ tanks and S-400 ‘Triumph’ anti-missile rocket systems.

1) Since the 1960s, the Lipetsk Tractor Plant, in addition to the chassis for anti-aircraft missile systems, has been producing toy automotive equipment that has been characterized by a high degree of realism. In particular, the company has established the production of dump trucks with a reclining body, outwardly resembling the ZIL-151 and ZiL-130 vehicles. They could be found in almost every Soviet sandbox and a significant part of the “specimens” are still preserved in good condition and found across the country. 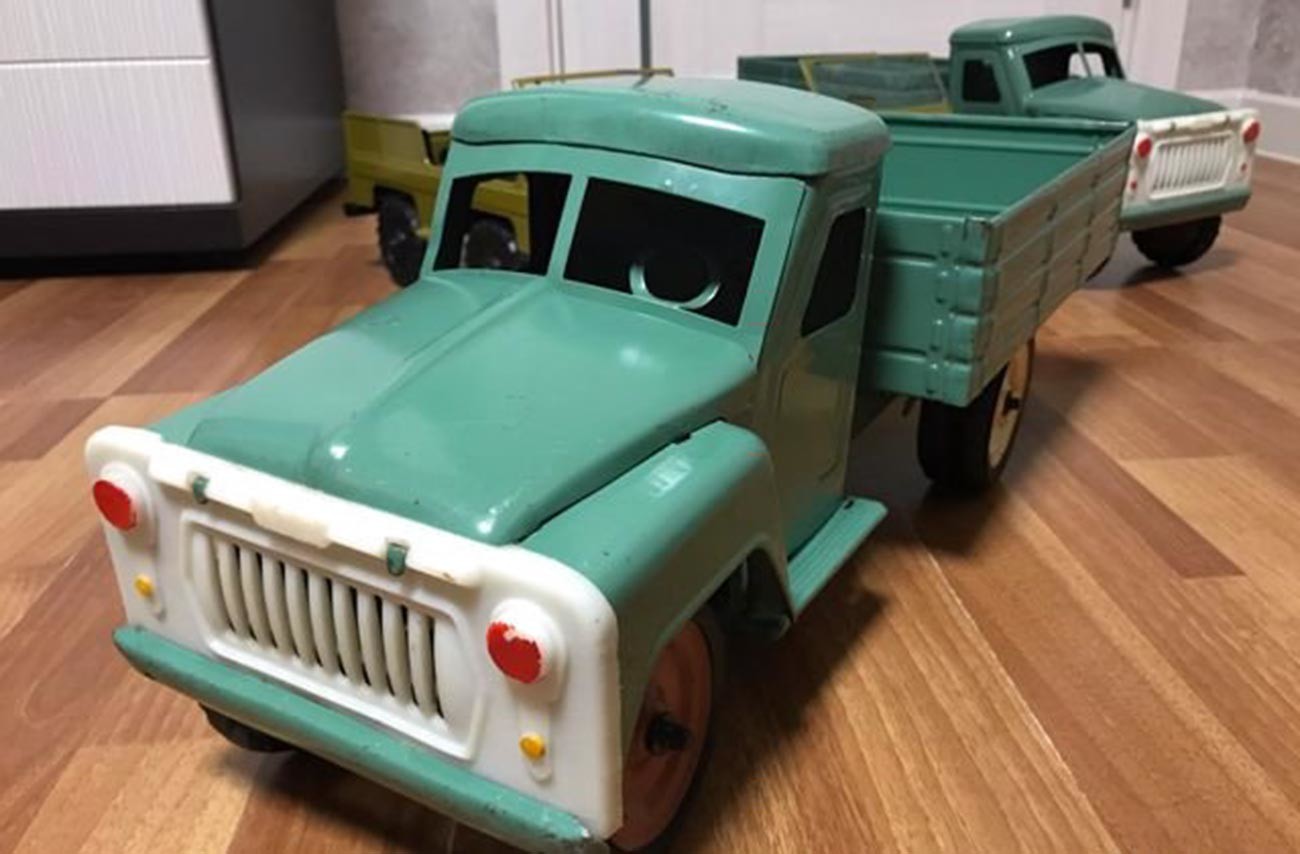 2) The most popular metal soldiers in Soviet times were produced by the Tula Cartridge Factory, which is currently one of the largest manufacturers of ammunition in Russia. 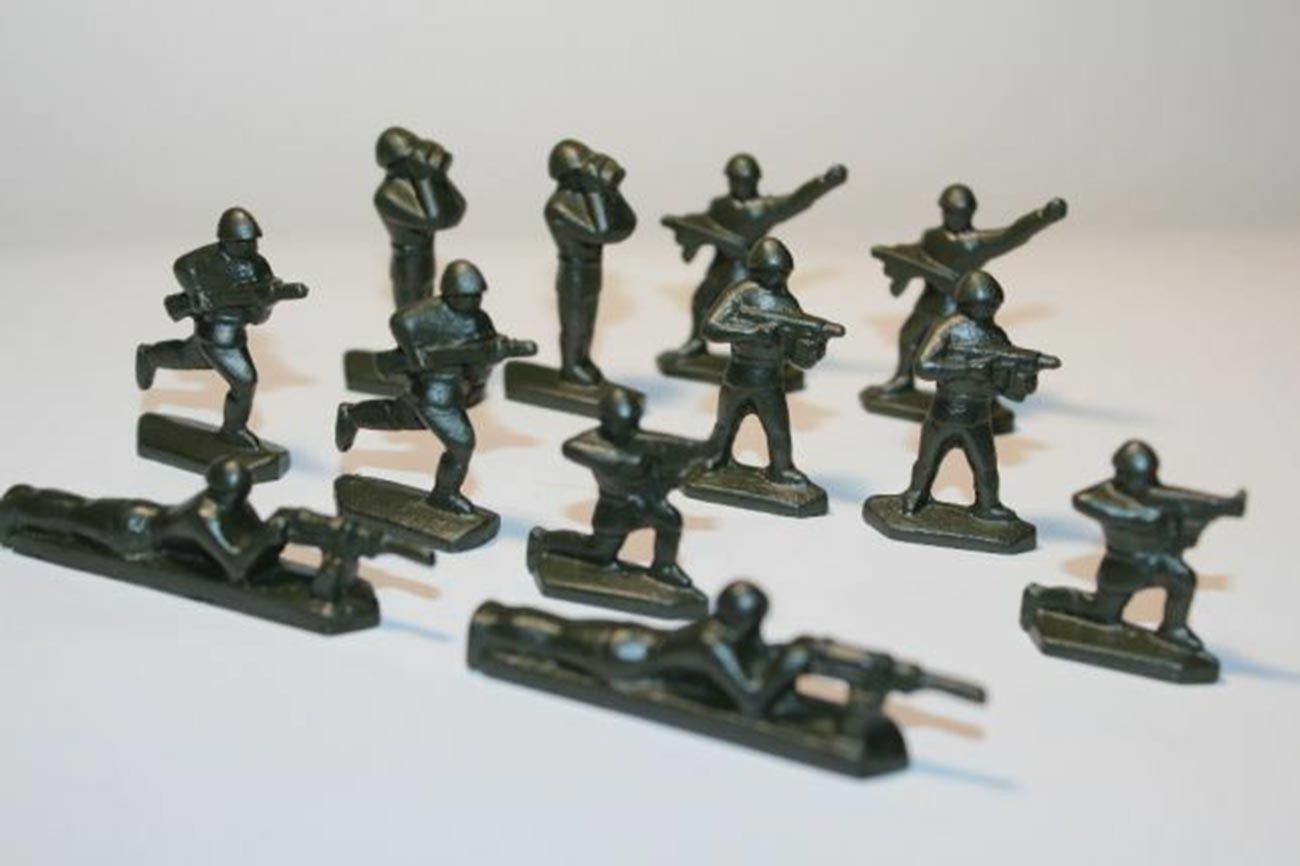 3) Ostashkovskoe FSUE ‘Zvezda’ (today part of Rostec) was engaged in the production of toy animals stuffed with plush sawdust (the most common toy produced by ‘Zvezda’ was a soft electromechanical dog). 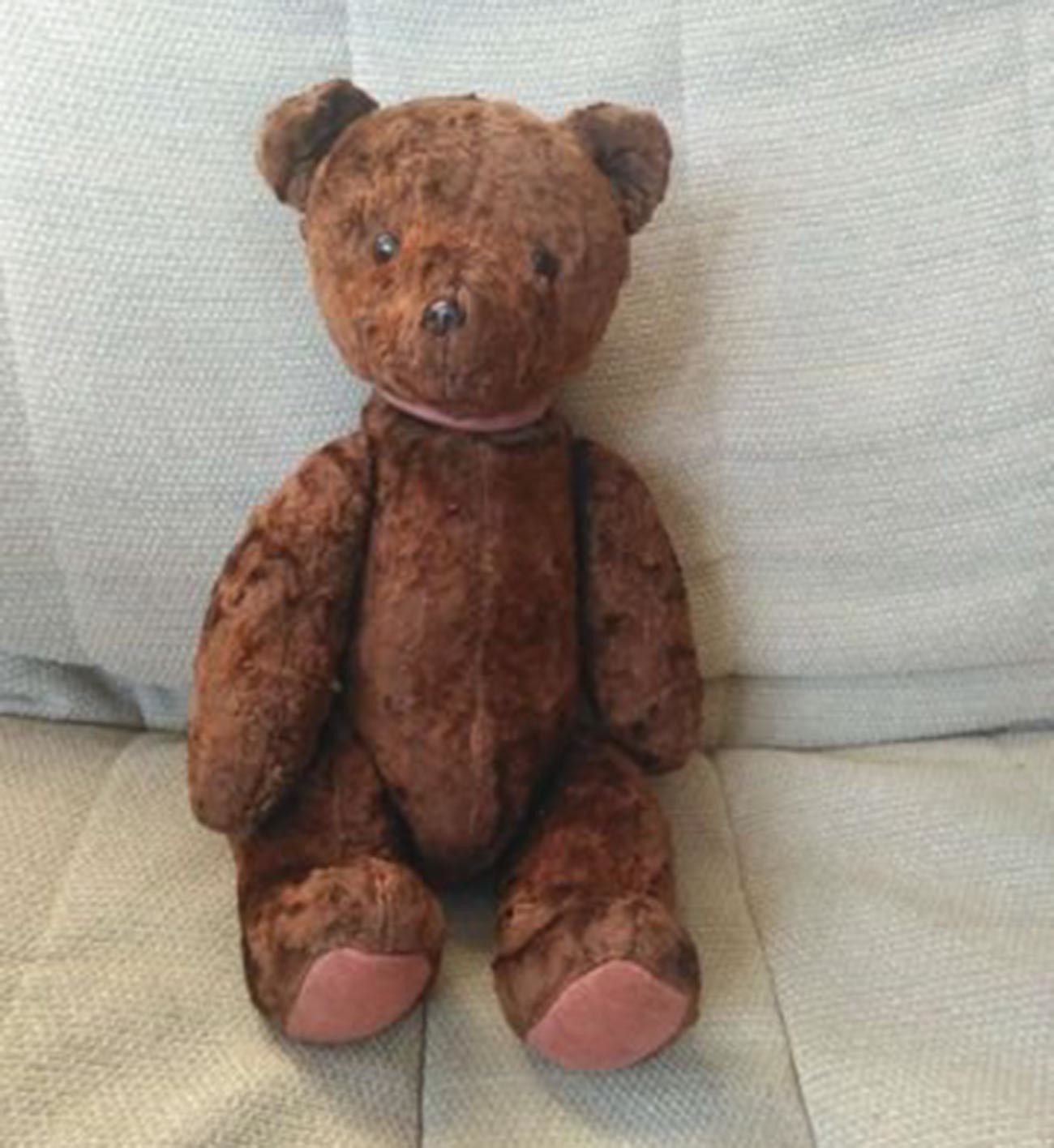 4) The Bryansk Automobile Plant (currently part of the Almaz-Antey concern, which produces the S-400 and S-500 air defense systems) produced toy armored vehicles and marines that almost every Soviet boy had. 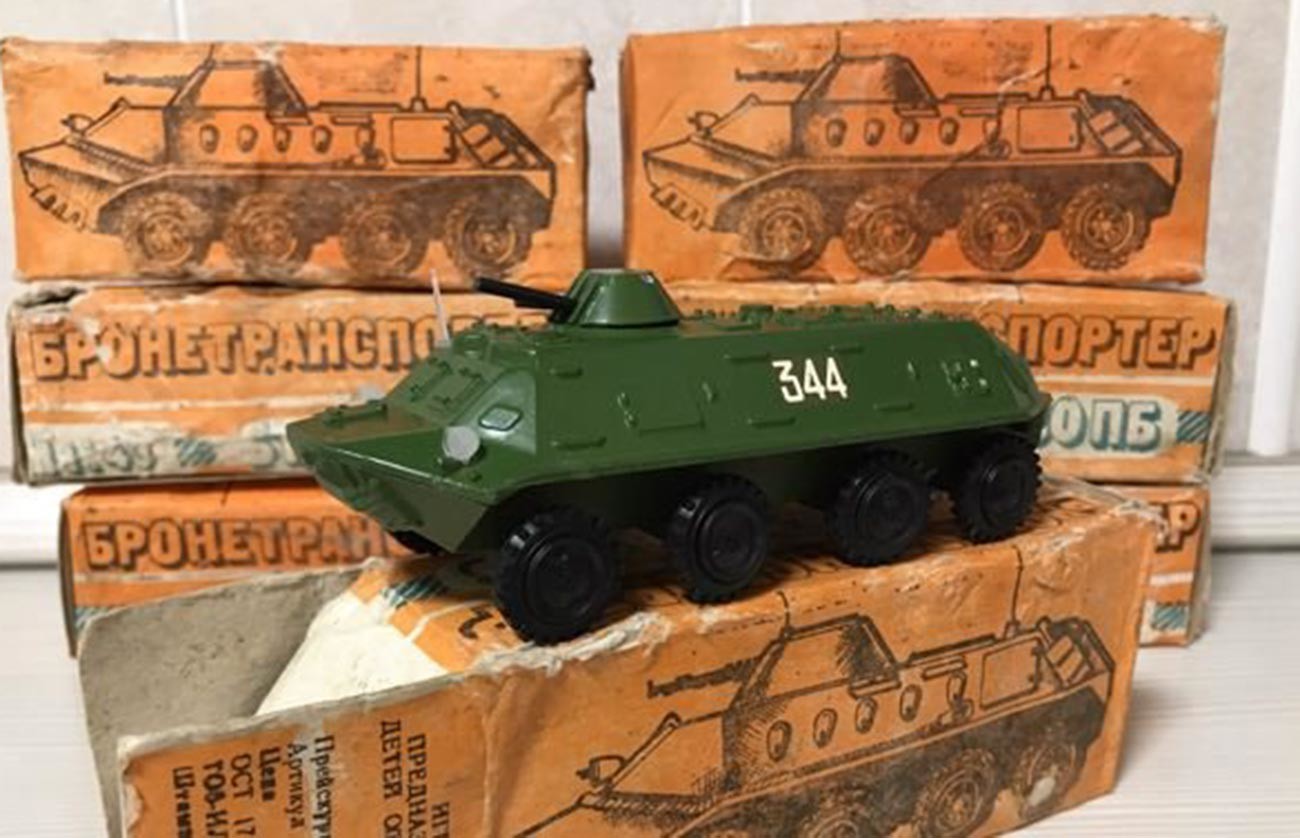 5) The Voronezh Aviation Plant (VASO, now part of the United Aircraft Corporation of the state Corporation ‘Rostec’) produced celluloid toys, including figures of animals and fairy-tale characters. The most popular characters were Russian folk tales, as well as plastic dolls. 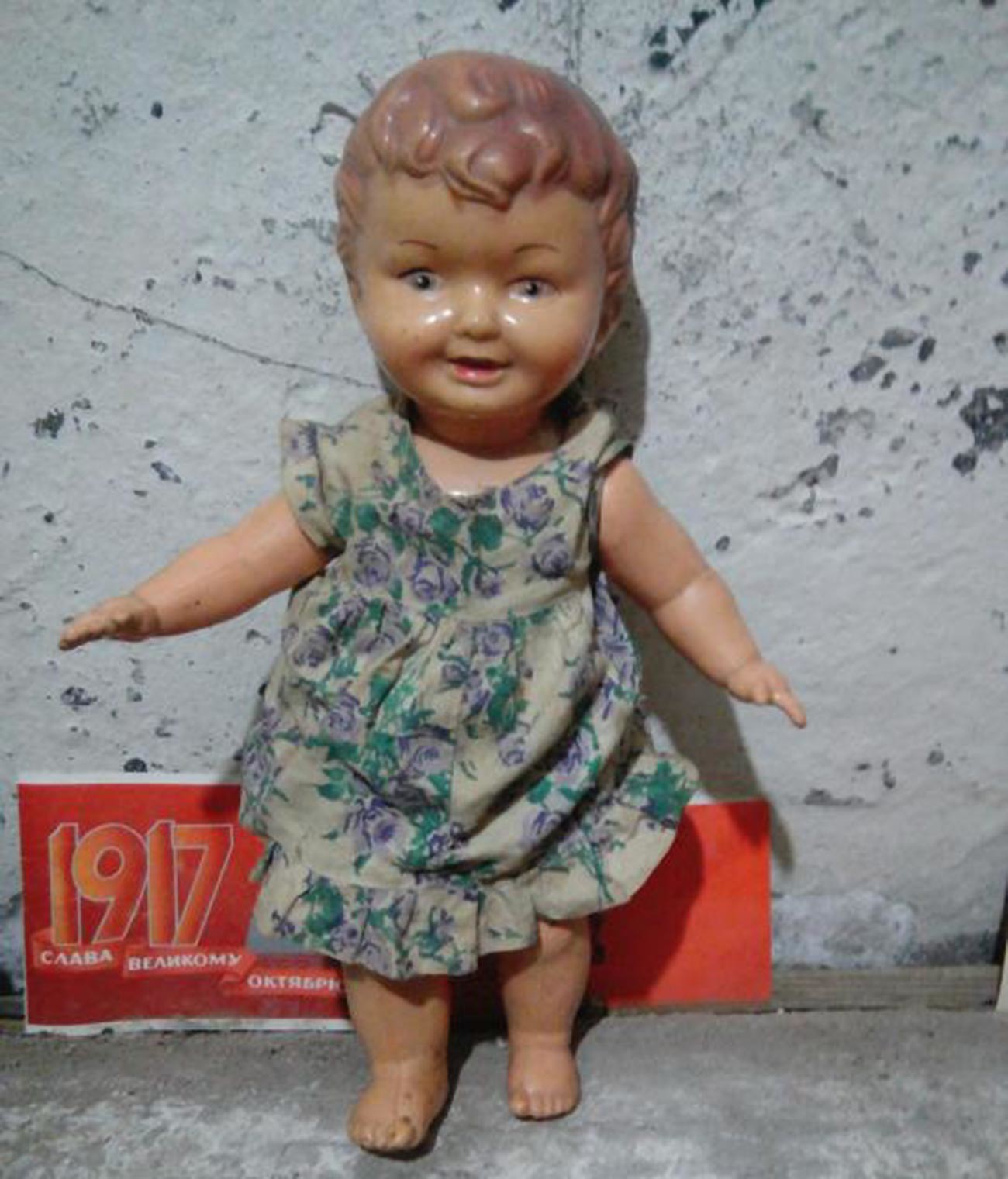 6) Cheboksary Production Association ‘Technodinamika’ (part of Rostec) has been producing acoustic protection for domestic submarines, as well as children’s rubber balls, since 1960. At various times, the plant even exported its products to England, Germany, Australia, Saudi Arabia, Kuwait and Mongolia. 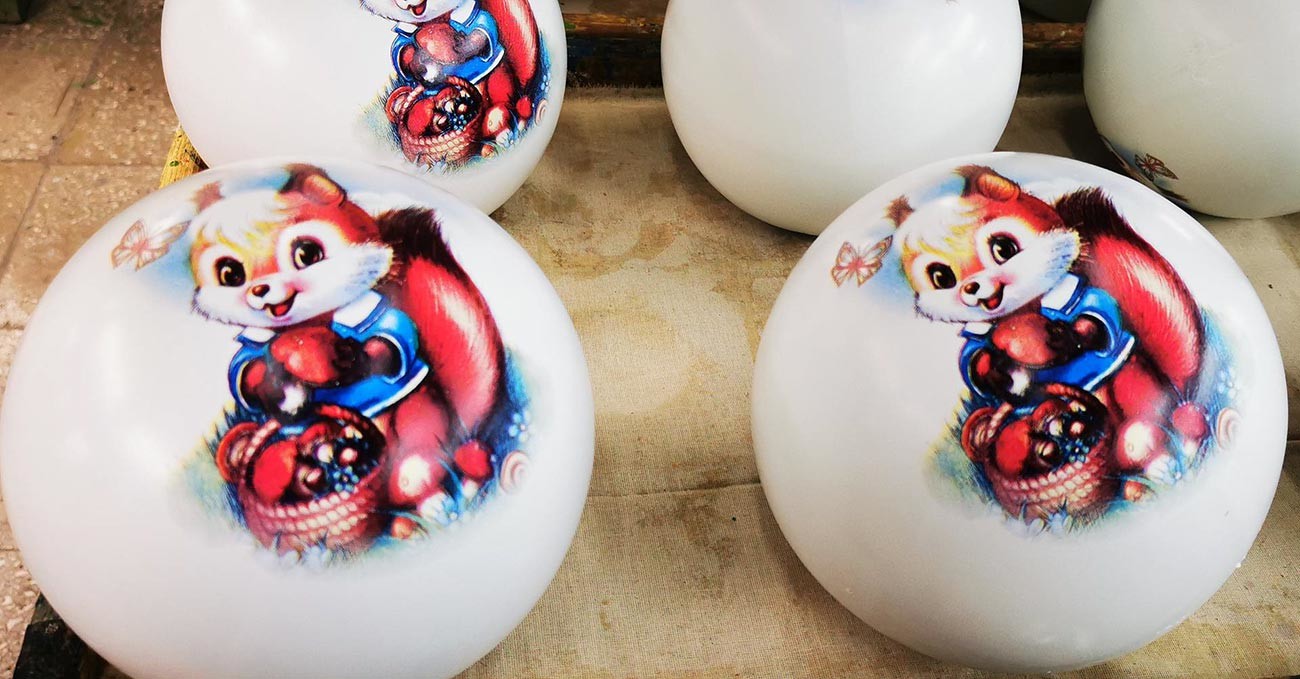 7) Another major defense company — Uralvagonzavod (part of Rostec) — is known for its tanks and armored vehicles. At its facilities, the latest domestic tanks, the T-90 and T-14 ‘Armata’, are produced. It is all the more surprising that the Volchansky Mechanical Plant, which is part of its structure, also produces wooden dollhouses, game boards and children’s furniture in addition to defense products. 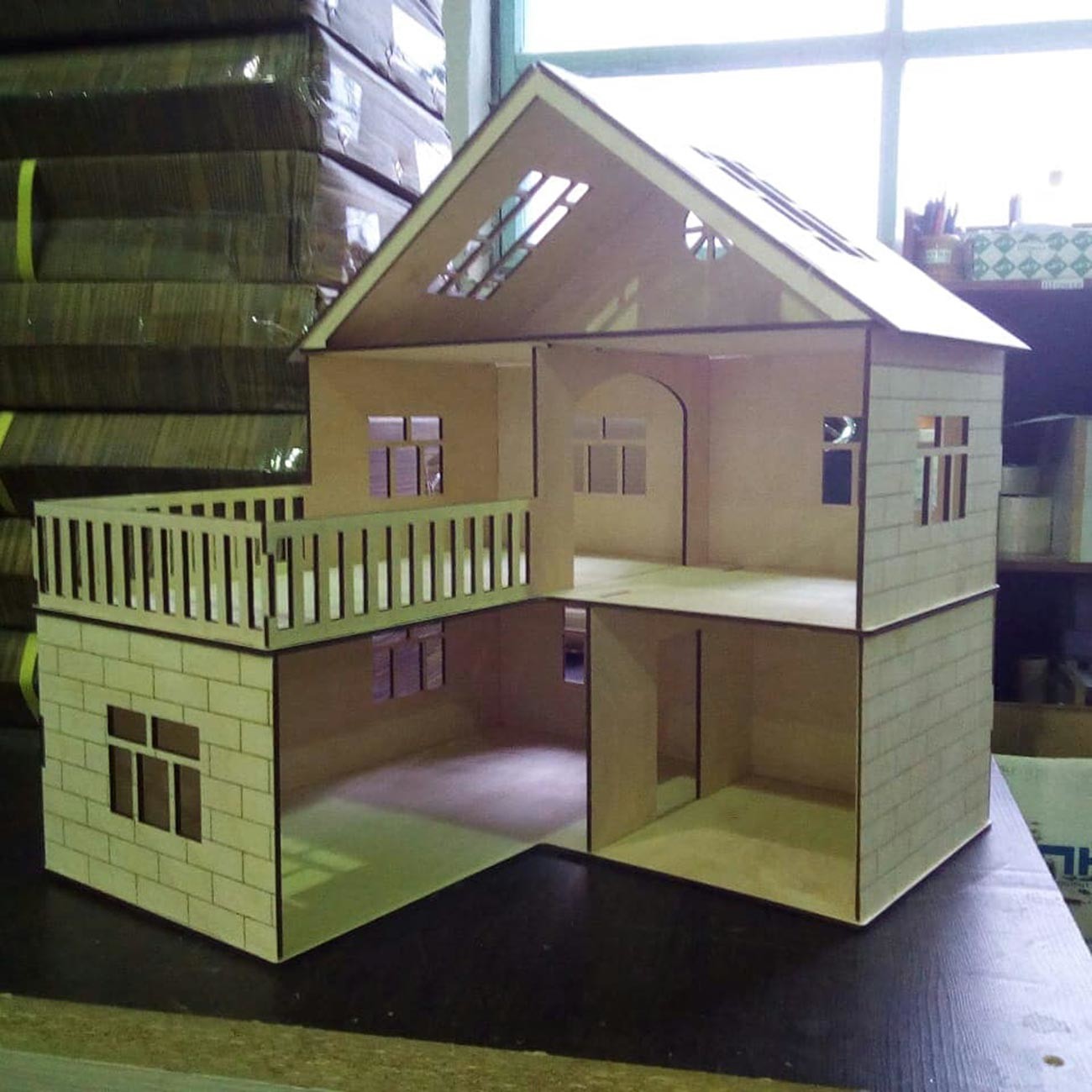 8) SInce the 1960s, the Tambov gunpowder factory has been producing wonderful toy-tumblers. 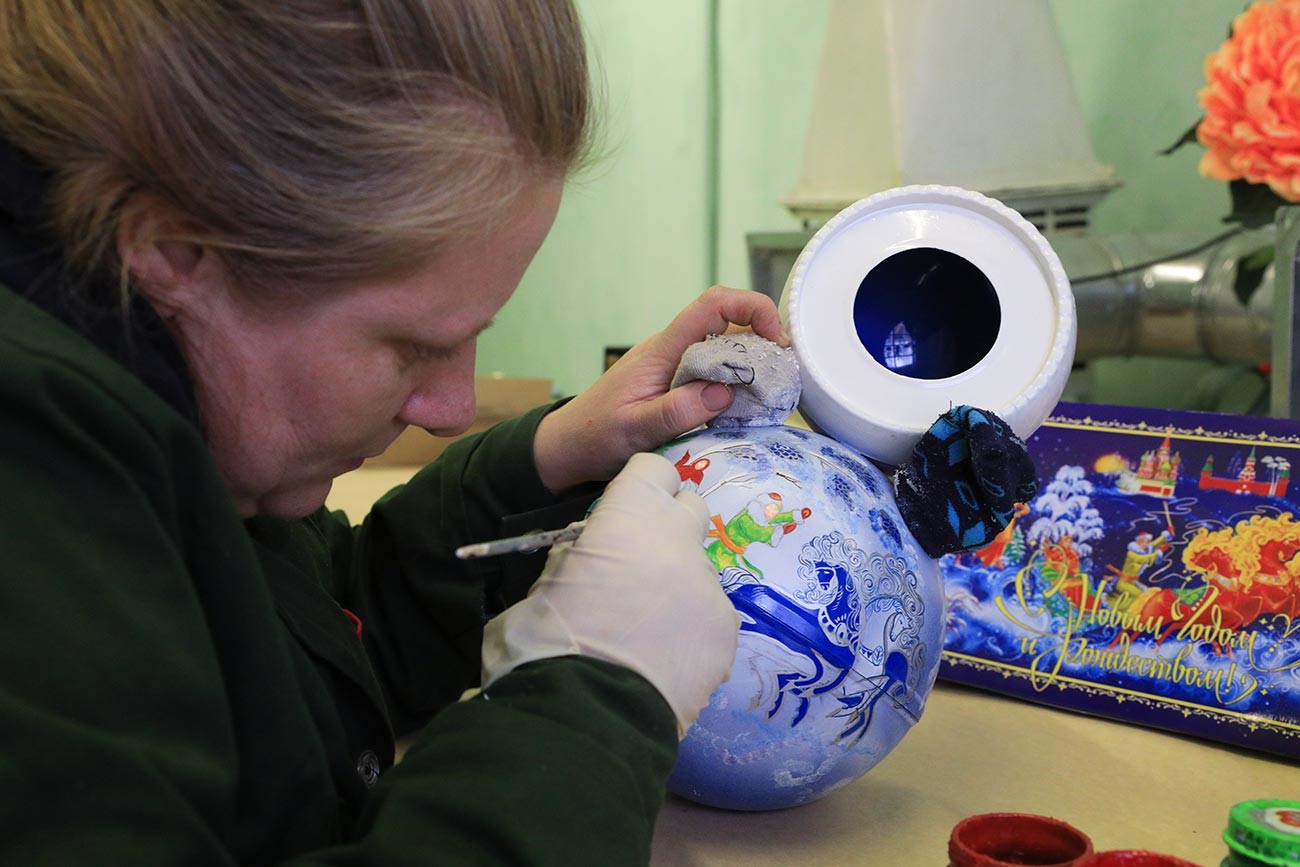 9) Today, the Tambov powder factory produces a whole range of toy-tumblers, including hares and snowmen, squirrels, bears, crocodiles, tiger cubs and ducklings. Even tumbler dolls with blinking eyes are produced. As part of a recent limited series, the factory’s artists hand-paint toys with patterns in the traditional Russian style of khokhloma, gzhel or in the style of Ural-Siberian painting. 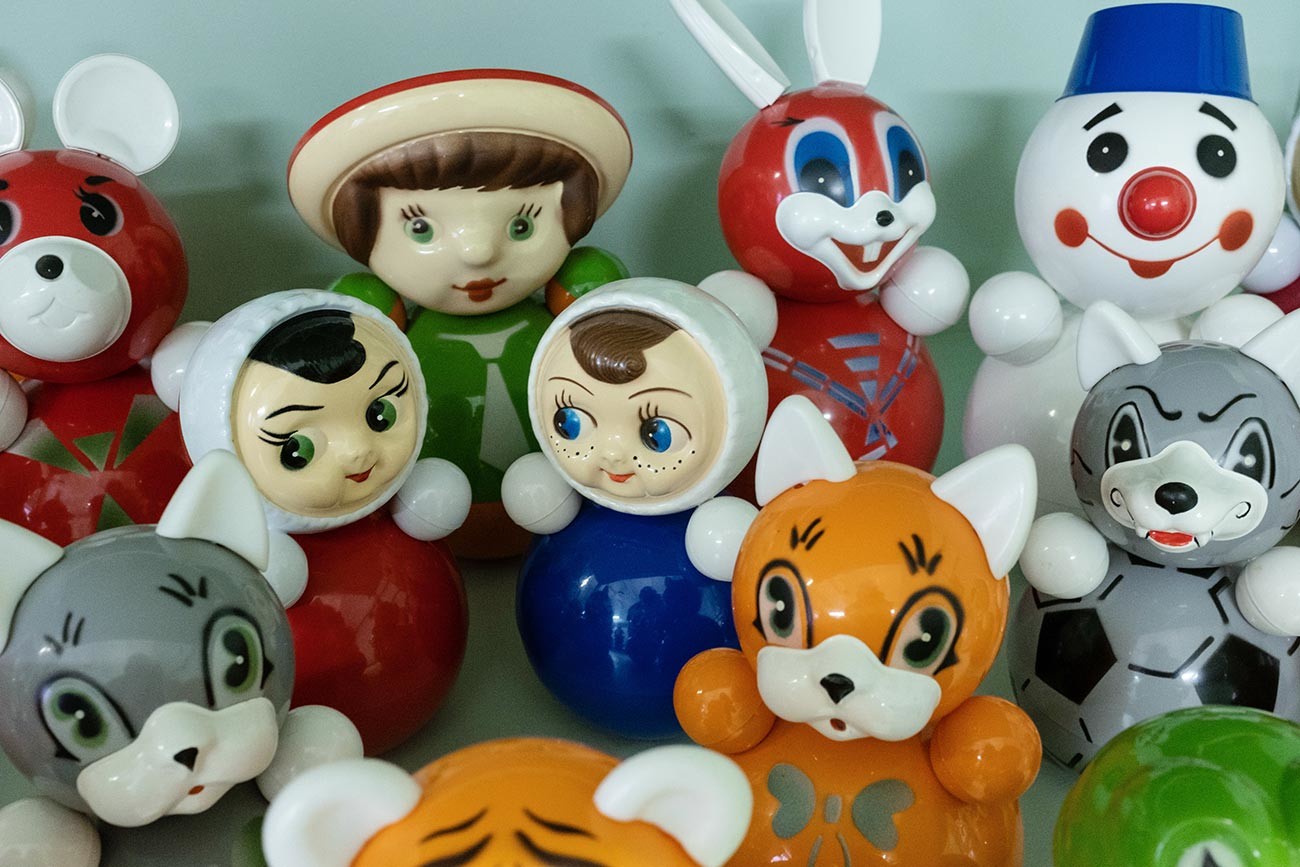 10) There is also a ‘Wolf Zabivaka’ toy-tumbler, released for the 2018 FIFA World Cup, and a tumbler ‘Polite Masha’ toy-tumbler in green camouflage with a patch in the form of a star of the Russian Army and chevrons. 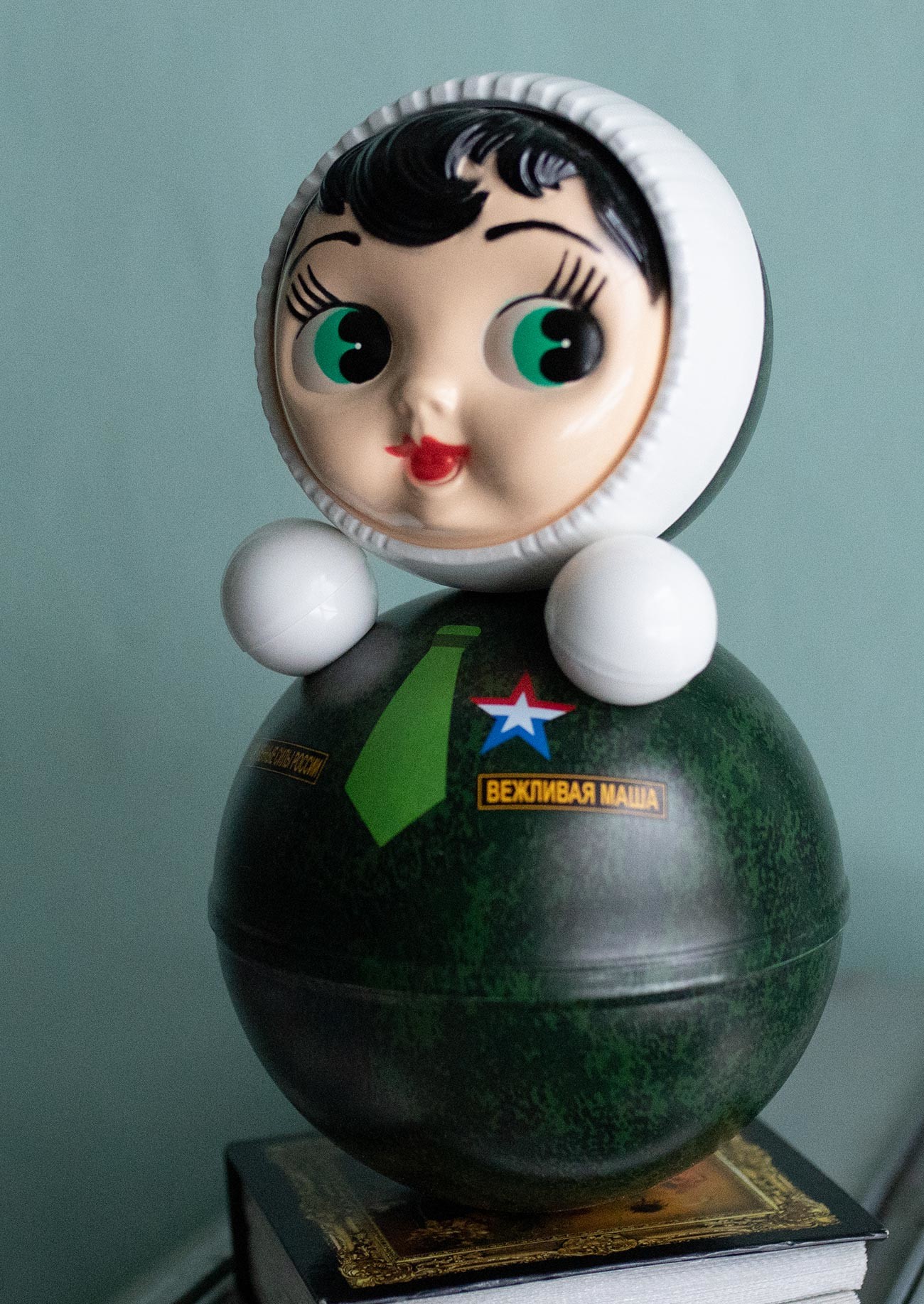