10 most popular houseplants in Russia 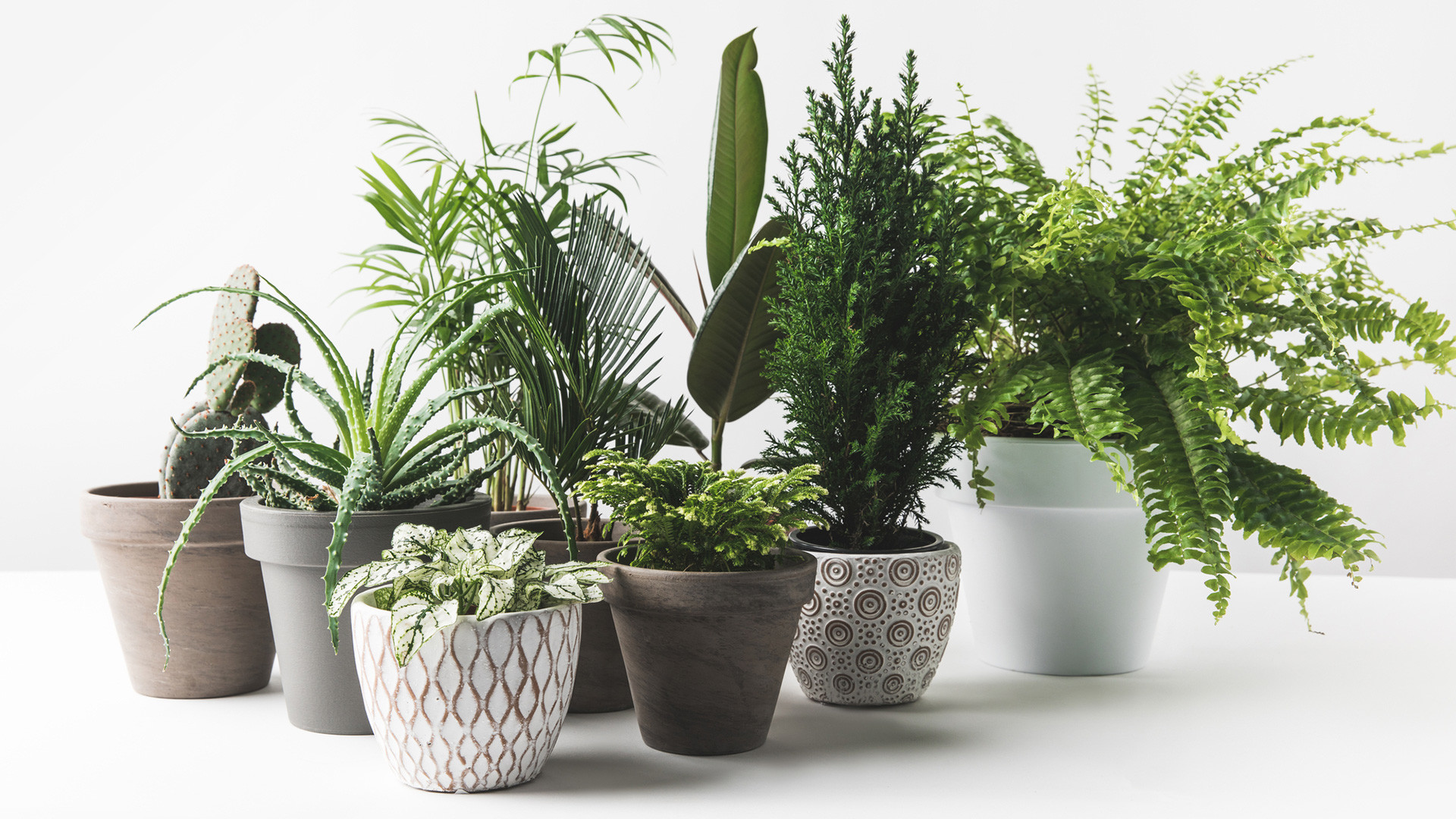 Legion Media
Russians simply adore flowers, and all kinds of potted plants can be found in literally every apartment. The following are especially popular.

As far as I can remember, my parents, grandparents and village relatives ALWAYS had potted plants on their windowsills. 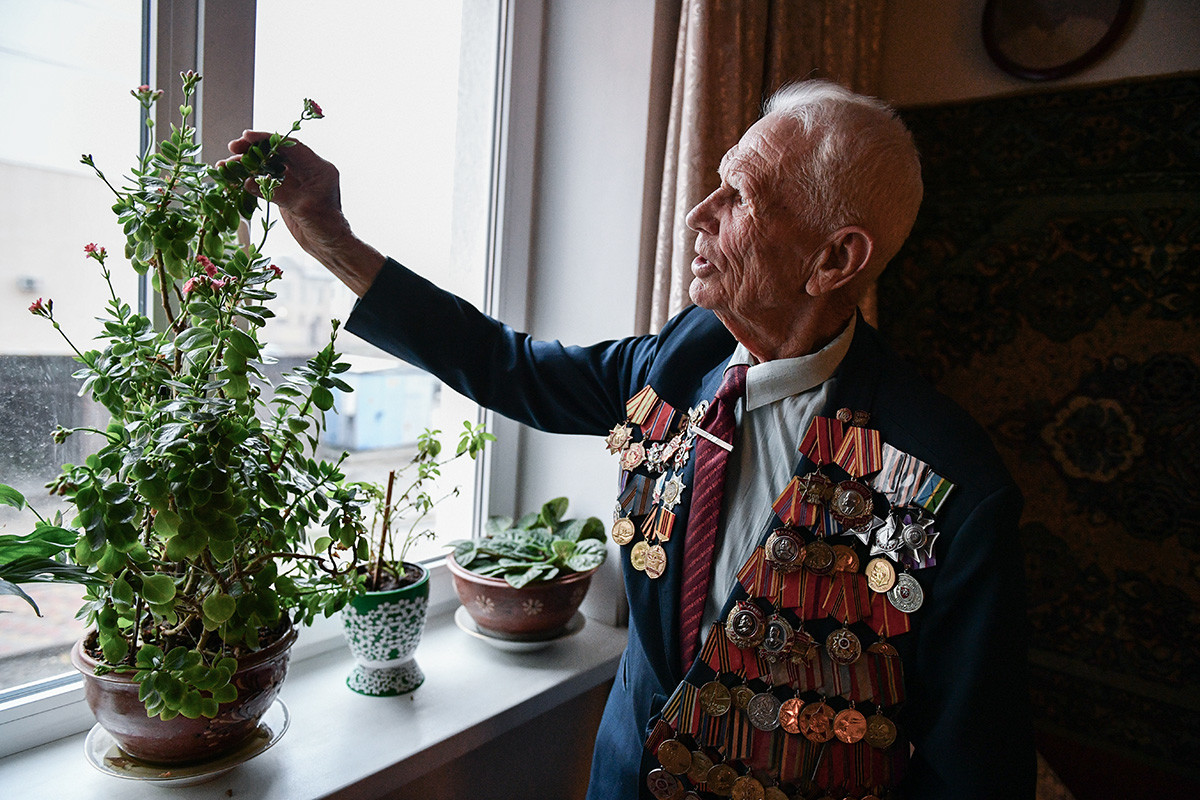 WWII veteran and his houseplants

If living space permitted, there would be entire coffee tables covered with pots, as well as complex hanging-basket structures to allow some plants more room to grow. Flowers could be seen everywhere in offices, hospitals, schools and universities. 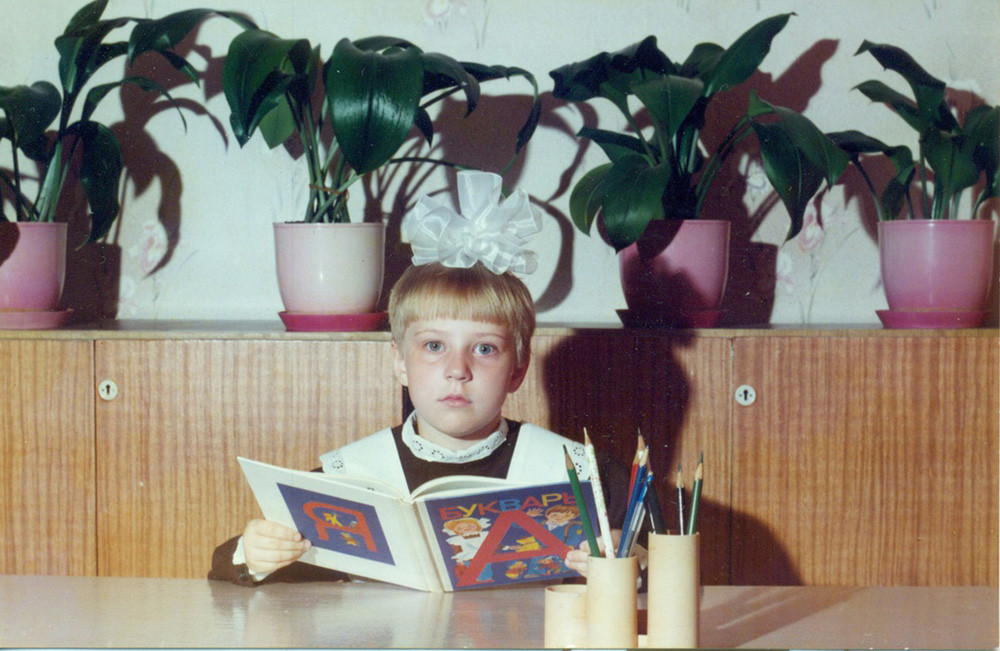 On weekends, newspapers were spread out in the kitchen for transplanting, repotting, sprinkling and watering plants. Still, most of them required minimal care, and so were good for domestic purposes. A sprinkling can or a bottle with settled water was a permanent piece of furniture in the apartment! 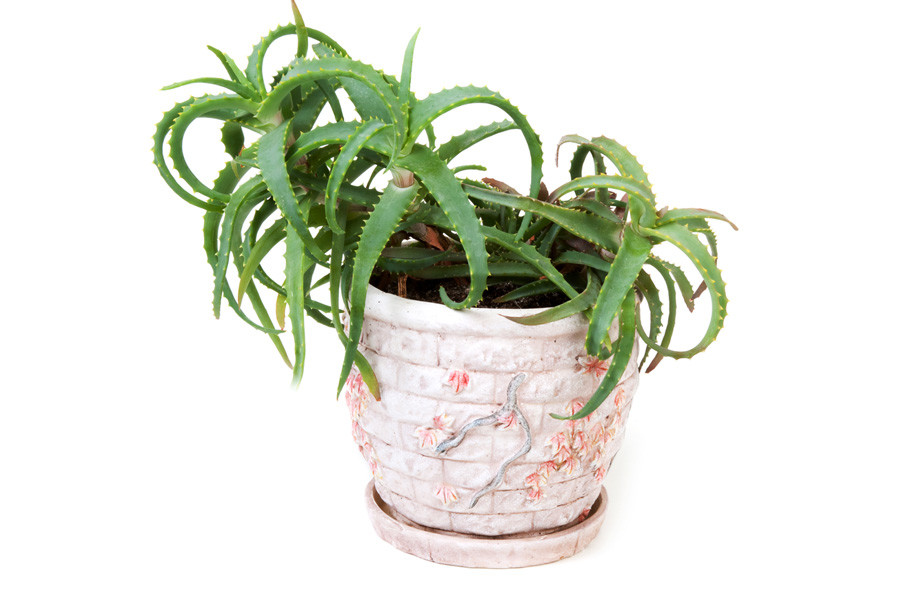 The most popular domestic “pet” in Soviet times. True, it wasn’t called by the foreign-sounding name aloe, but by the Russian word stoletnik (hundred-yearer): it was believed that the plant either lived for a century or bloomed once every century. It was kept primarily not for its beauty, but medicinal properties. An aloe leaf cut lengthwise was applied to pimples, abscesses and burns, and later people learned how to use it to make masks for the hair and face. 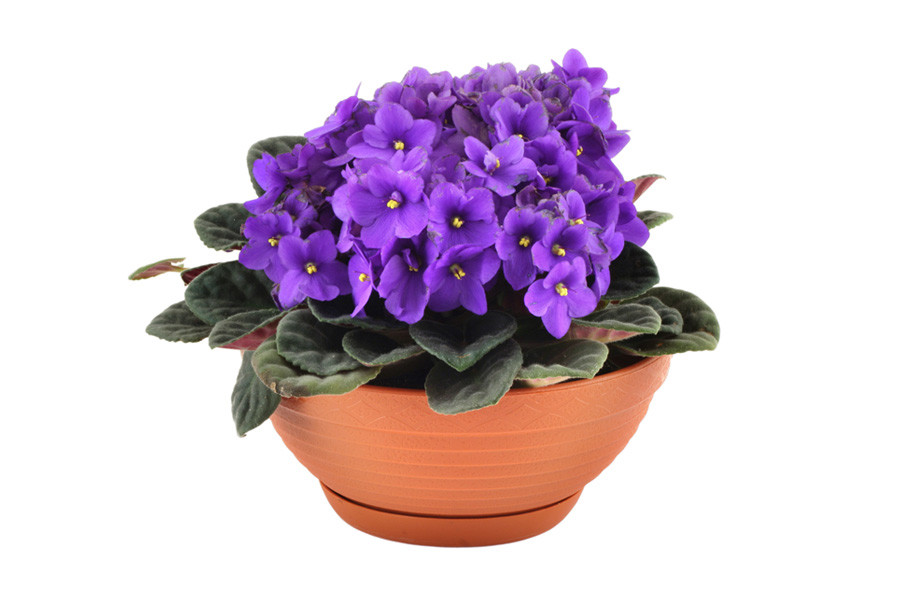 This flower has a purely decorative function. Owners often boast to each other of how many varieties they have, how often and for how long they bloom. Every housewife has her own replanting and watering secrets, plus life hacks to prevent yellowed leaves.

Russians have a passion for all kinds of ficuses. It is not an overly fussy plant, but requires regular watering and dusting of the leaves. For ficus aficionados, leaf-wiping is nothing less than a form of meditation. 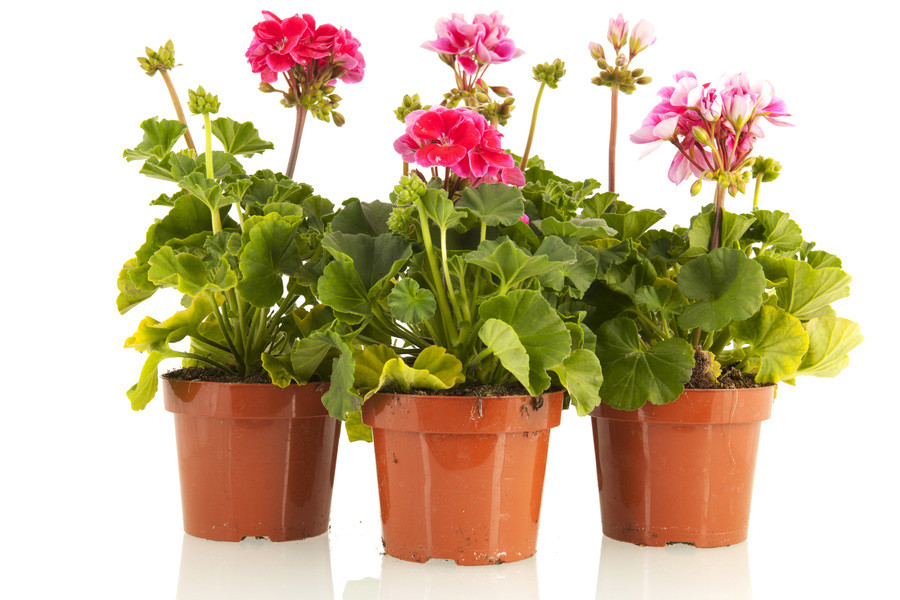 This flower requires a loving hand, plus a specific temperature, lots of sunlight and pruning of withered leaves. Going away on vacation for a week and leaving a geranium home alone will simply not do. Incidentally, the question of who to trust to water the flowers in the owner’s absence is a special cause of anxiety for some Russians. On the plus side, when a geranium blooms, it is a source of particular pride. 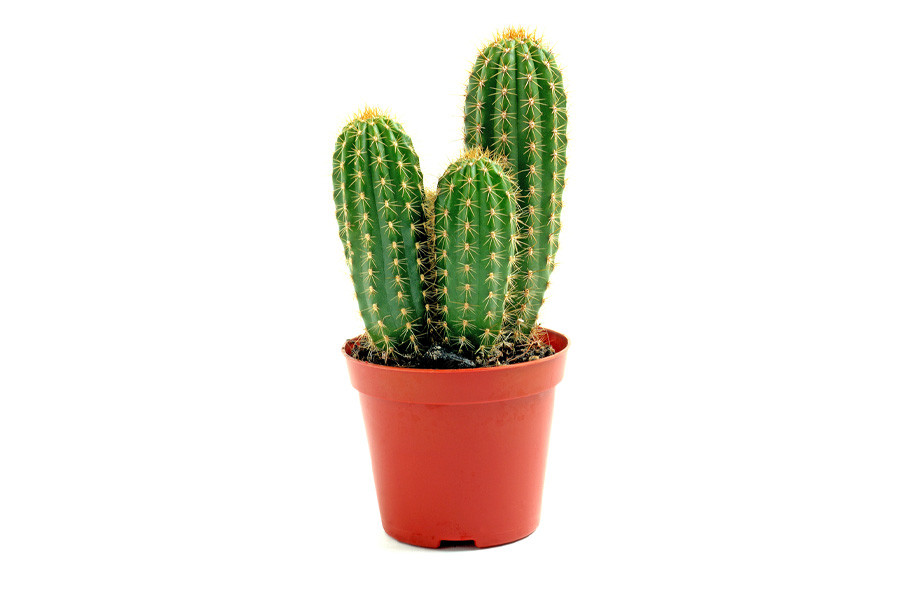 Russians have an undying love for these prickly fellows. Cacti tolerate heat and cold equally well, including the winter roasting from the merciless Russian central heating. They need watering no more than once a week. As such, cacti and other succulents are very popular, especially since many designers have began making beautiful and stylish pots for them. 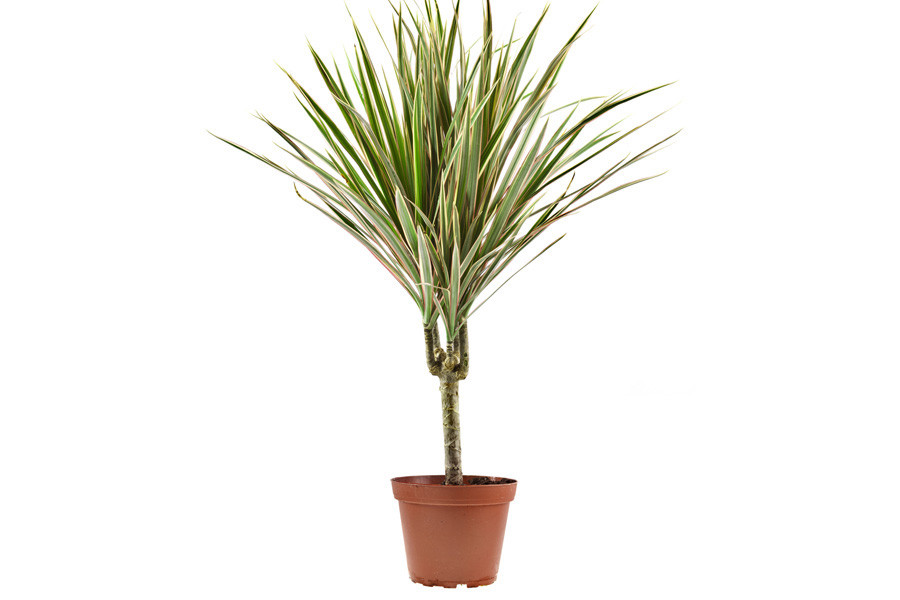 Who in chilly Russia doesn’t want their own domestic palm tree! Palms are associated exclusively with the south and exotic seaside resorts (with Sochi being a prime example). The dracaena indoor palm is both unpretentious and highly exotic, so it is frequently seen in Russian apartments. 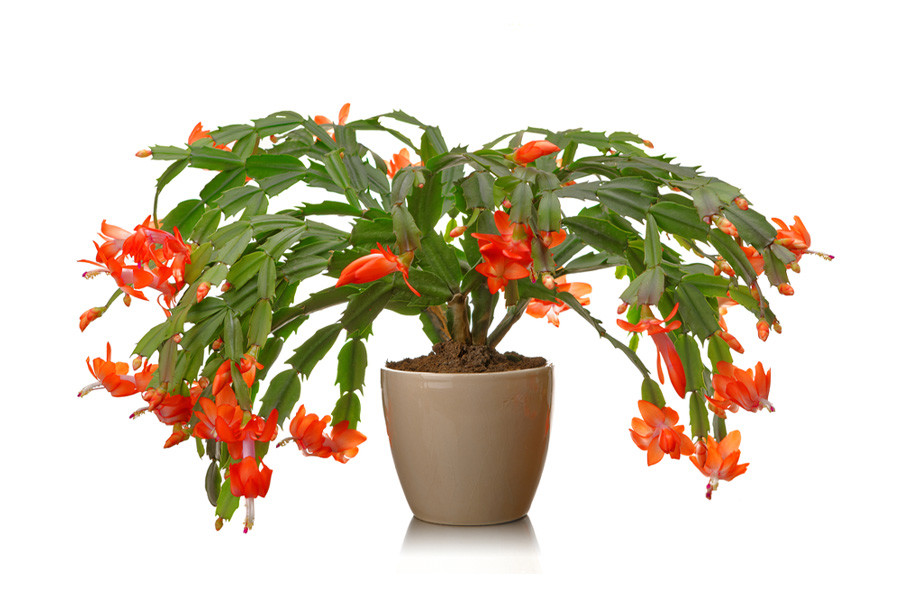 No one in Russia knows the scientific name of this plant, since it is known everywhere in the country as dekabrist (Decembrist). This is because the plant, originally from South America, blooms in December and can flower all winter, warming the heart of its owner. Incidentally, these plants are very active growers, so you can transplant them for friends or even plant shoots of different flowers — beauty guaranteed. 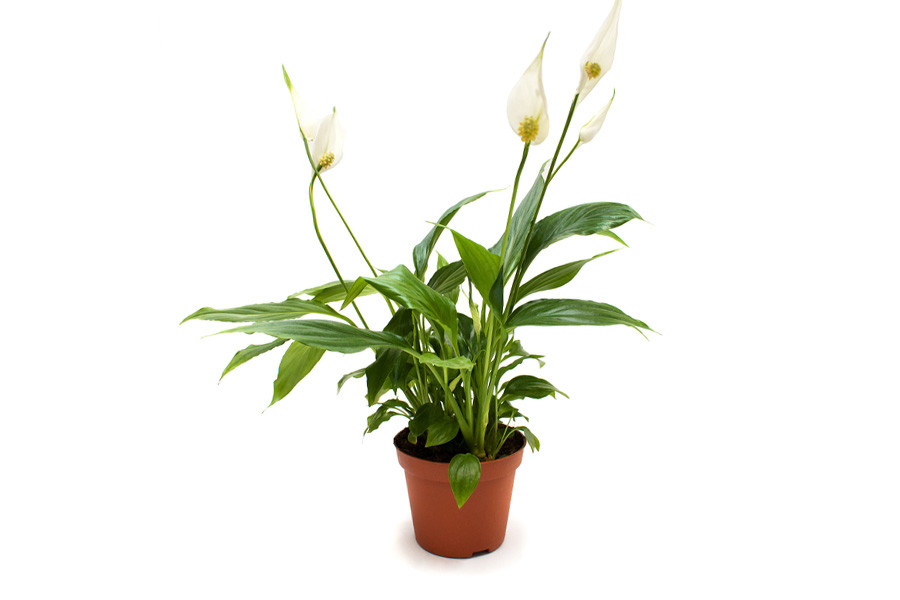 Many species of spathiphyllum are known as peace lilies, and the name is fully justified. This calm-inducing flower loves warmth and humidity, so owners are always armed with sprinklers lest it get thirsty, and sometimes even buy air humidifiers specifically for their beloved pet. 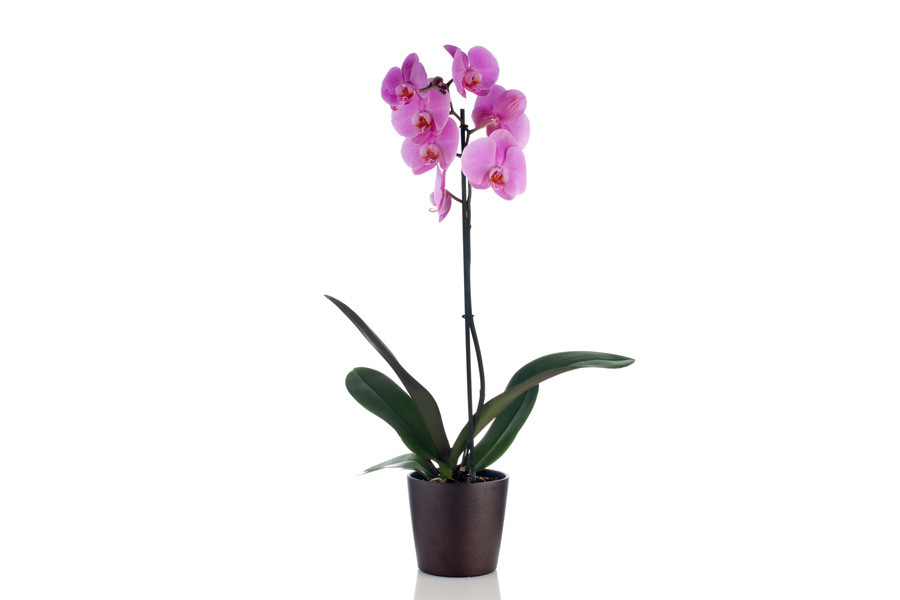 Lately, many have started feeling sorry for cut flowers, so on birthdays and Women’s Day it is becoming the trend to present flowers in pots. After all, alive, they delight the eye for longer. And what could be more splendid than an orchid in bloom? True, its happy owners have to busy themselves with it. Not to mention the fact that it doesn’t get on well with other plants, so a separate place will have to be found for it in the home. 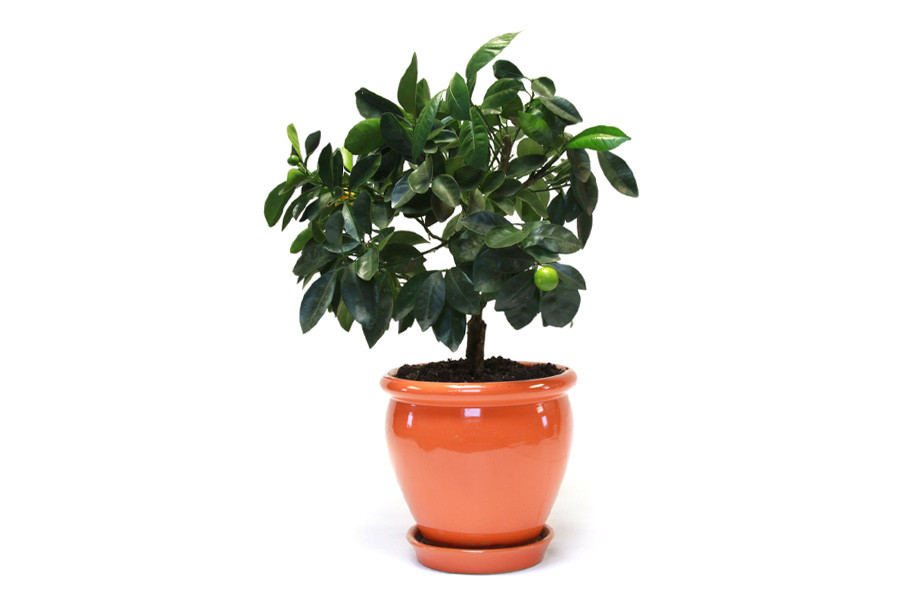 Inhabitants of central Russia and the north are not spoiled by an abundance of fruit trees, especially in the wild. So to grow a real fruit, say, lemon or orange, on your windowsill is pure bliss. Families with children, in particular, love to buy such trees. These beauties can be watered, sprayed and transplanted to your heart’s content.