Why is Russia so sparsely populated? 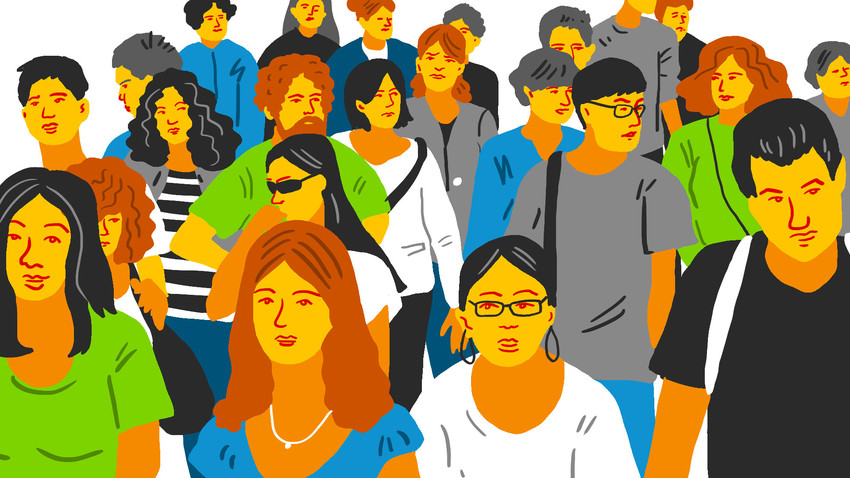 Irina Baranova
Most of the country’s territory, that is. Some parts are, on the contrary, overpopulated.

Russia is the biggest country on Earth in terms of territory, yet only ninth in terms of population size. Curiously, Russia’s vast territory remains largely unpopulated, while most of the country’s 146 million people have settled in densely populated urban areas.

This map showing population density in Russia gives an observer a rough estimate as to how unevenly the population is scattered across the country’s vast territory. 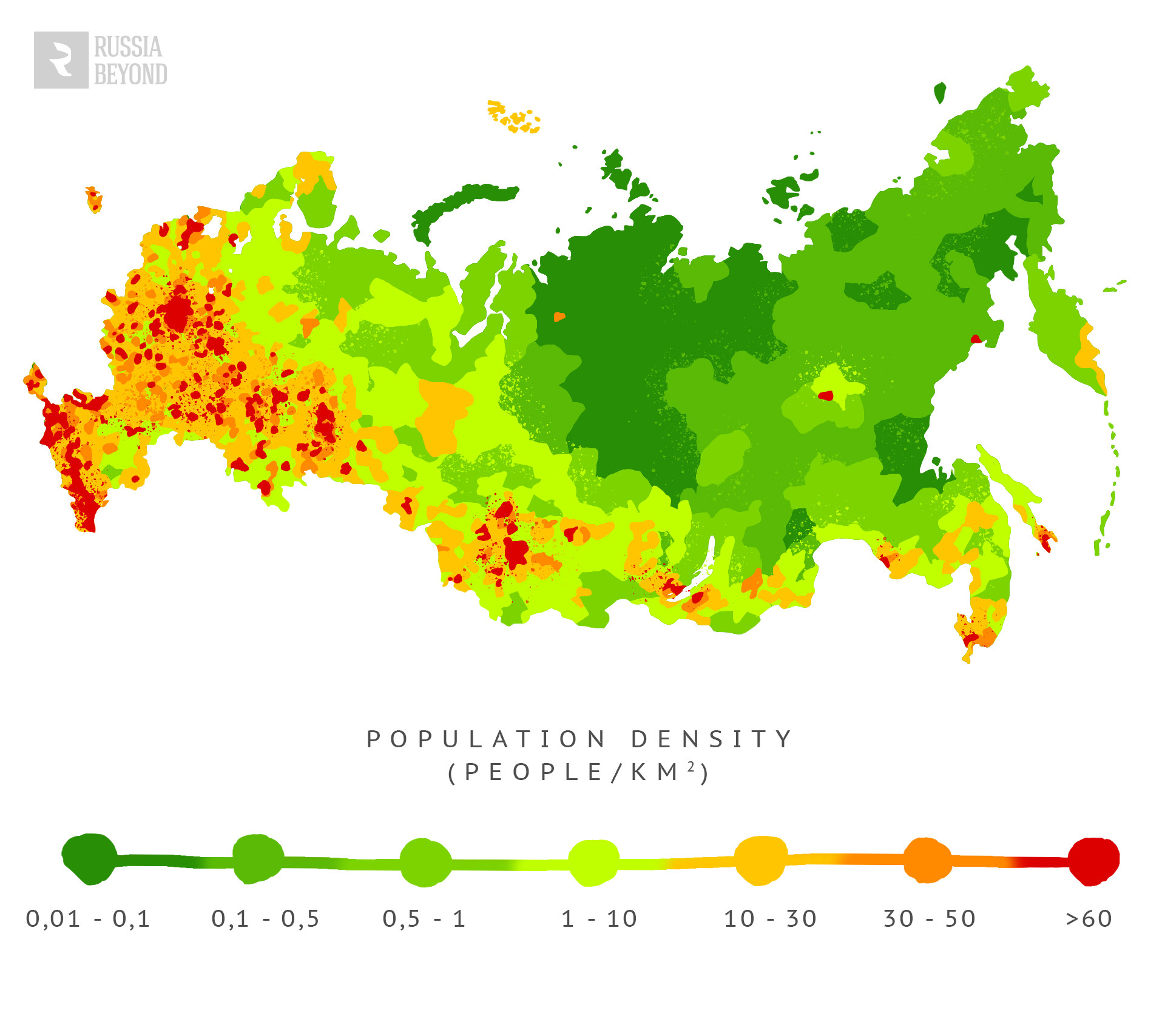 In essence, roughly 68 percent of people in Russia live in the European part of the country, which makes up only 20 percent of the whole territory.

The rest of the land accommodates the remaining 32 percent, lowering the population density dramatically compared to the overpopulated urban areas. One of the key reasons for this is the harsh climate in some of Russia’s remote regions. 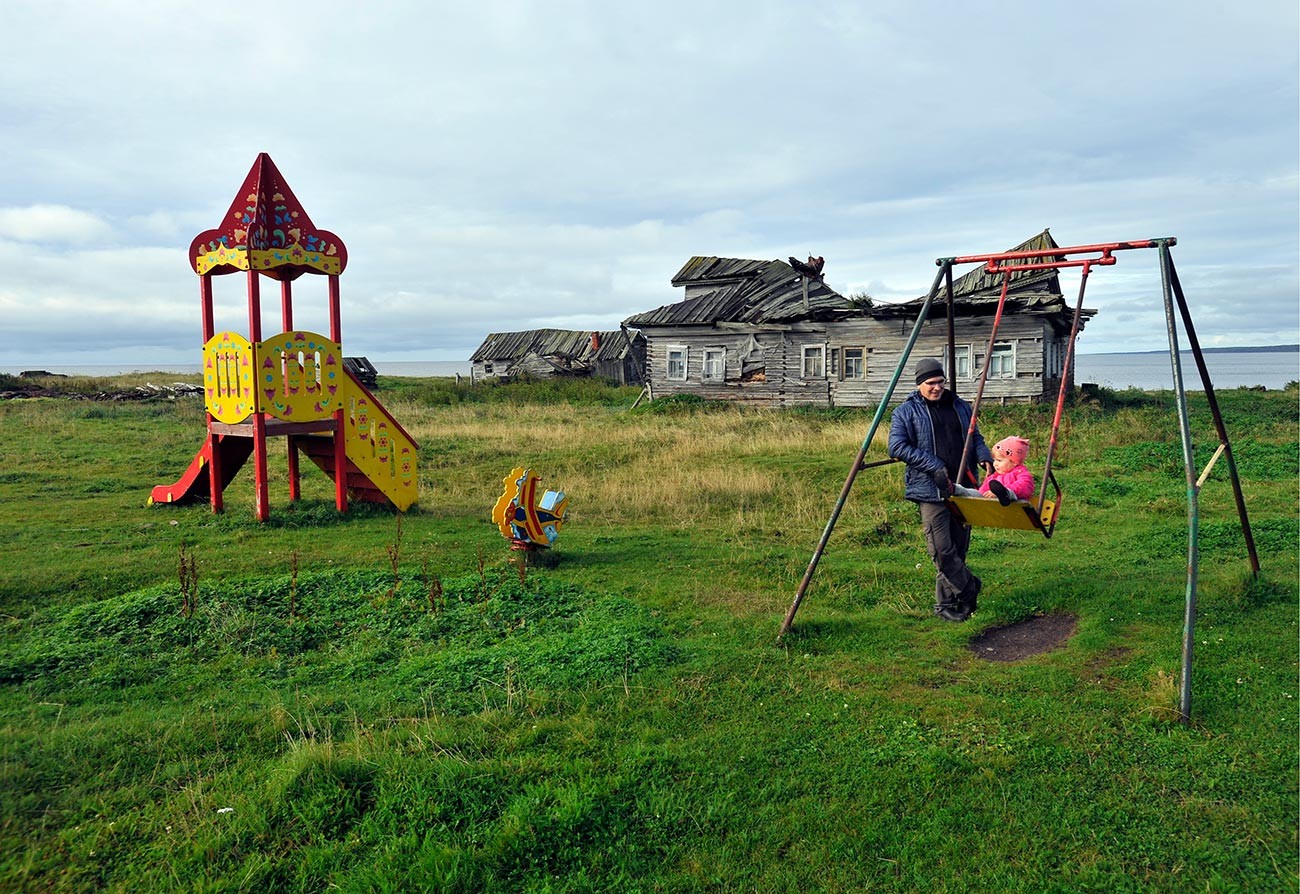 In Russia, people traditionally settled in regions where the climate supported land cultivation and offered comfortable weather conditions. Generally, the southern part of Russia is more densely populated than regions in the Russian North and Far East.

Vast regions in the Russian North and Siberia — known for the harsh climate and relative inaccessibility — are also among the least populated in the country. The Yamalo-Nenets Autonomous Region, Kamchatka in Russia’s Far East, Sakha in the Russian North and remote regions of Magadan and Chukotka all have population density below one person per one square kilometer, with a relatively large region of Chukotka setting the anti-record of 0,07 person per one square kilometer. 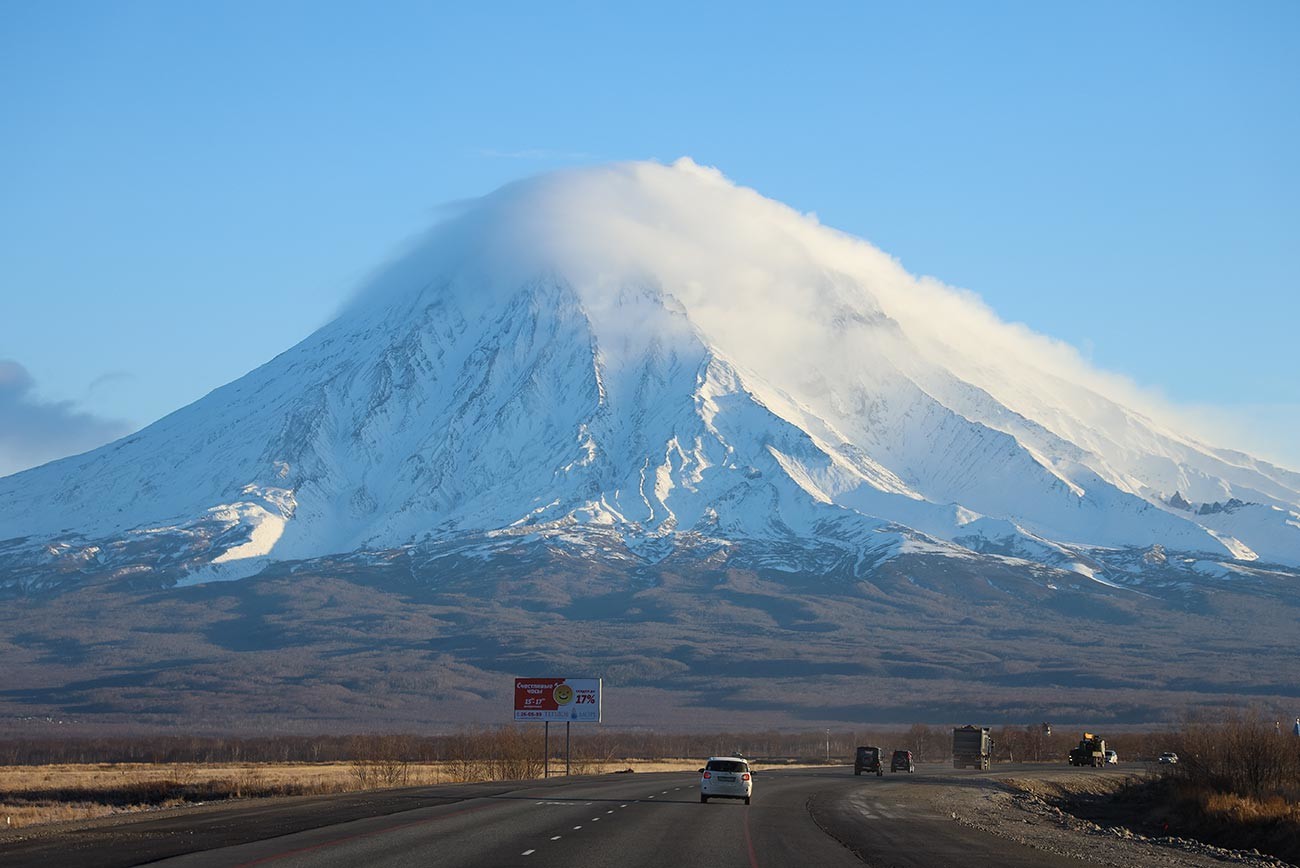 “Only one in five Russians live in the Asian part [of Russia], which comprises almost three-thirds of the country's territory. The regions of the Far North and the areas […] with severe climatic conditions, which account for about 70 percent of Russia’s territory, are especially poorly populated,” says Ekaterina Shcherbakova, Senior Researcher at the HSE Center for Demographic Research (Project 5-100 participant).

Economic prosperity plays its role, too. Two of Russia’s most prosperous cities, Moscow and St. Petersburg, are also the most densely populated (link in Russian). The population density in Moscow is 4,941 people per one square kilometer — the highest number in the whole of Russia — while, in St. Petersburg, this index equals 3,837. 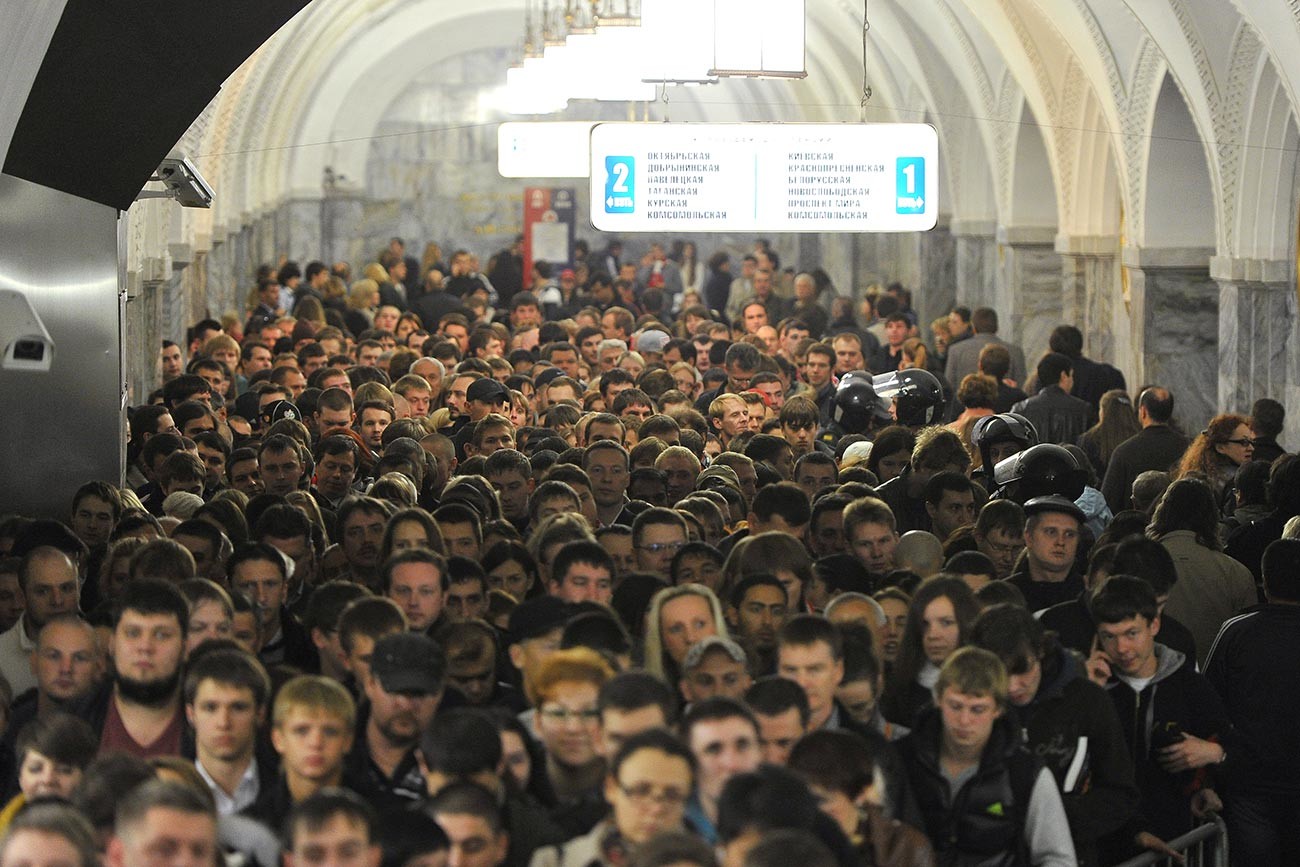 Passengers in the Moscow Metro.

On the opposite end of the spectrum, some of Russia’s regions named as the least prosperous by the same recent survey — like Tuva, Kalmykia, or the Jewish Autonomous Region in Russia’s Far East — are also the least populated: 1.96, 3.61, 4.31 persons per square kilometer, respectively. 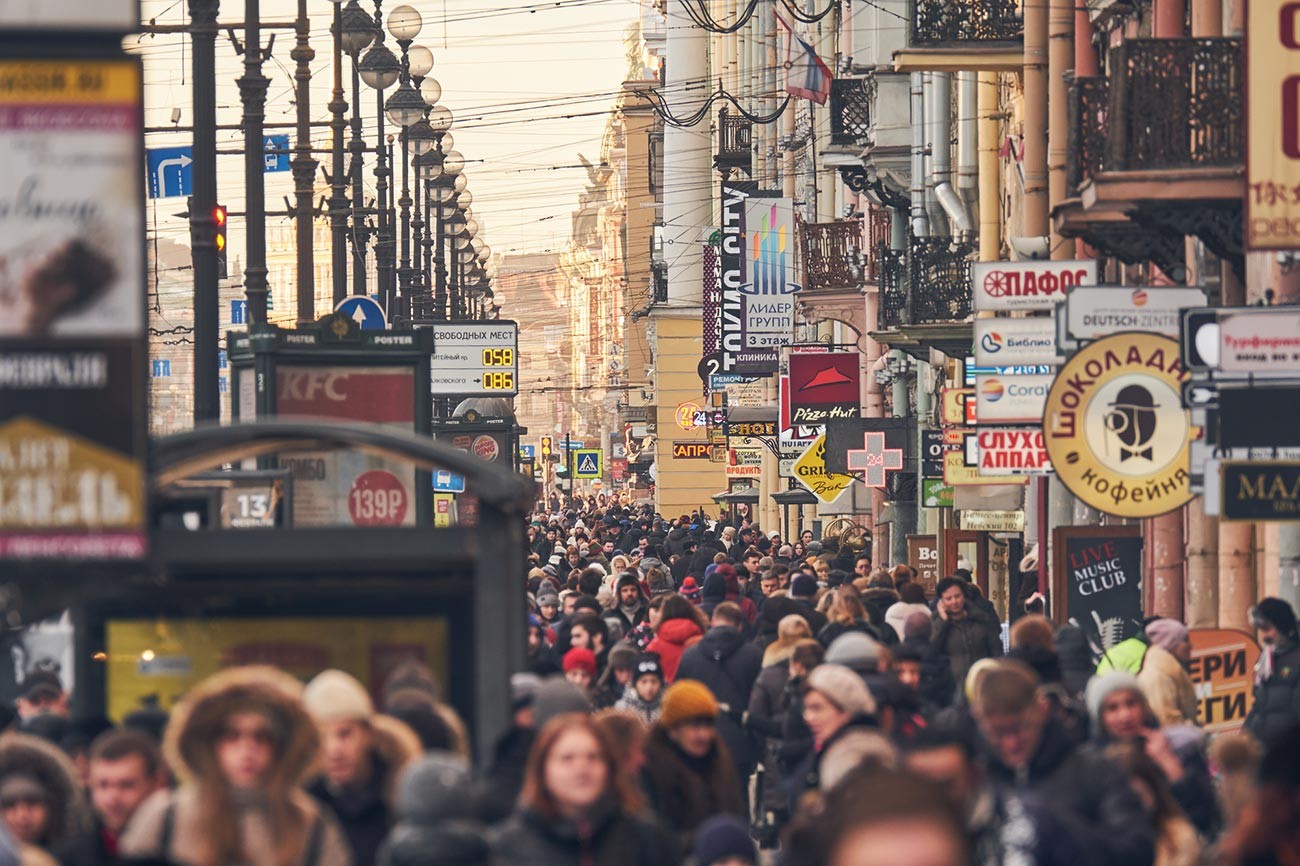 At times, population density in poorly inhabited regions of Russia has grown around locally based industrial areas and, sometimes, even at the government’s whim.

“In the 20th century, the dominant trend of settlement in Russia was a regulated — sometimes via very strict measures — shift of the population to the north and east and, to a lesser extent, to the south. This was due to the need to develop natural resources, develop the economy of the territories and strengthen the eastern borders. An important role was played by the evacuation of many industrial enterprises from the European part of the country during the Great Patriotic War,” says Shcherbakova.

Click here to find out why Russia’s population is (relatively) small and declining.