7 MOST famous Russians living in Europe 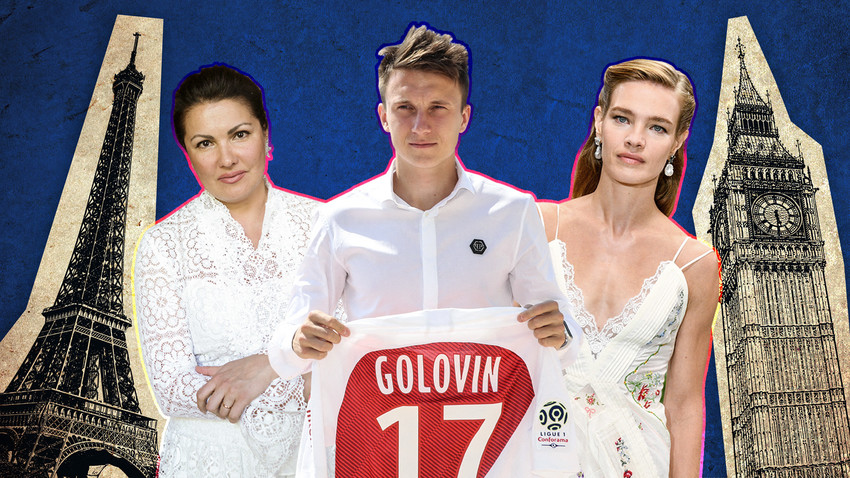 Russia Beyond (Photo: Studio_3321/Getty Images; AFP)
Where in Europe could you see a principal ballerina with The Royal Ballet, the founder of the Badoo dating app or the best opera singer - all originally from Russia? 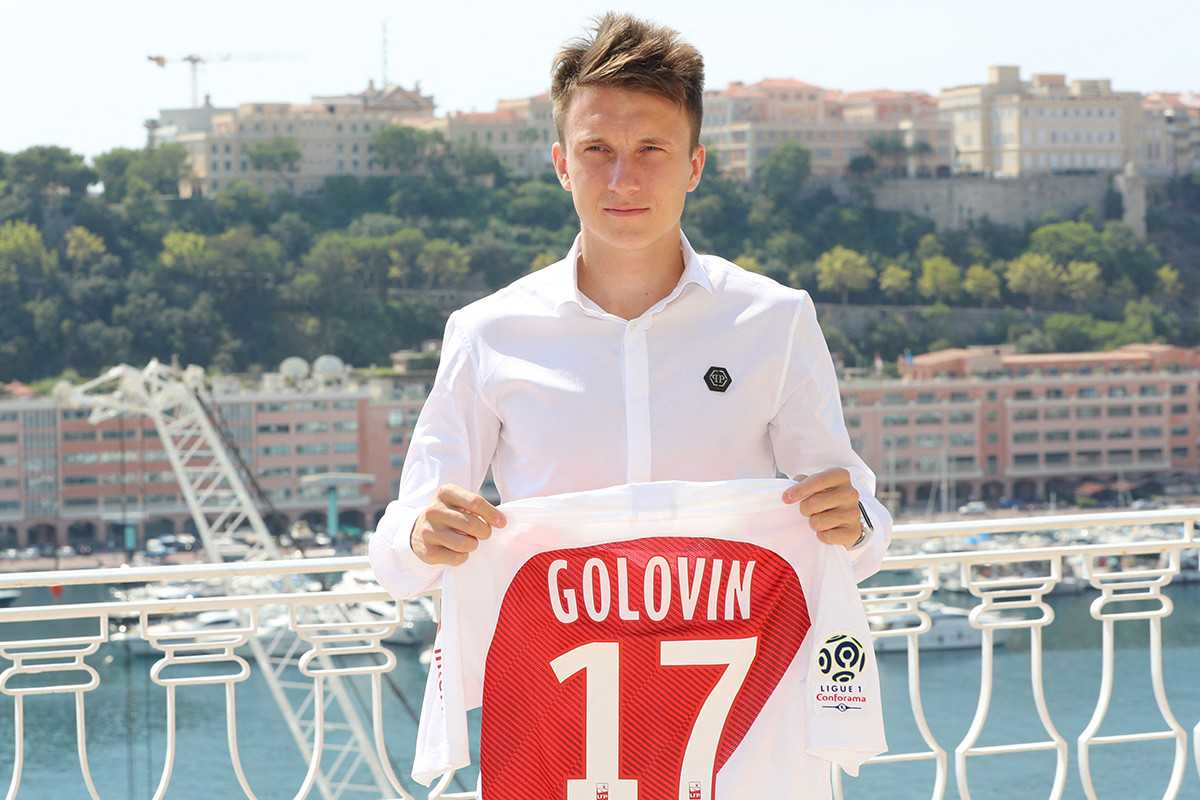 This young Russian athlete has been playing for the FC Monaco since 2018 and lives near the training base with his Russian girlfriend. As he admitted, he was on a yacht once in his life and usually eats at home, as the main time he devotes to training. “I play football, not watch yachts,” he once told Russian journalists.

However, he also plays for the Russian national football team. Sports media have repeatedly called him “the hope of Russian football”. 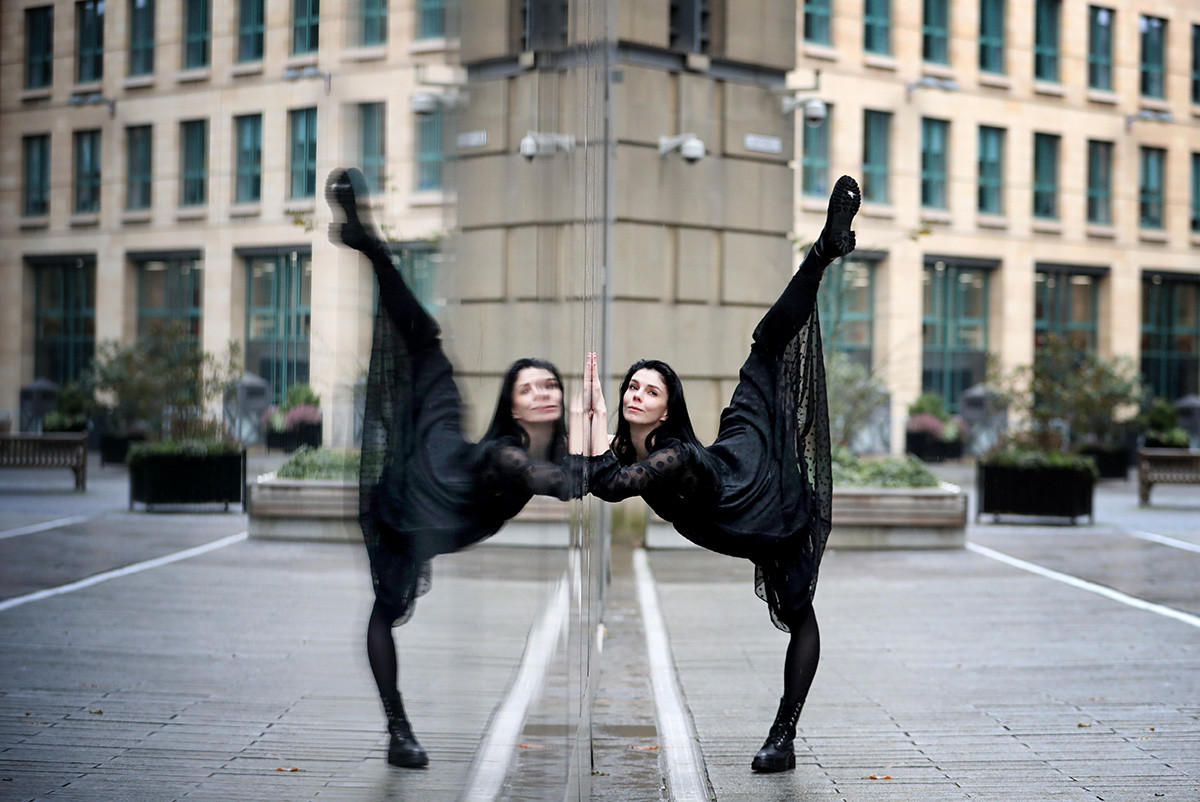 A principal ballerina with The Royal Ballet of London (and before - the Bolshoi Theater in Moscow and the Mikhailovsky Theater in St. Petersburg) has been working in the British capital since 2015. She lives in the Hampstead area with her boyfriend, American choreographer Jason and their four dogs. “We are 1,000% [sic] dog lovers with him!” she once claimed. According to her, they live in a typical English two-storey house in a residential area near the park. The ballerina still only holds Russian citizenship. 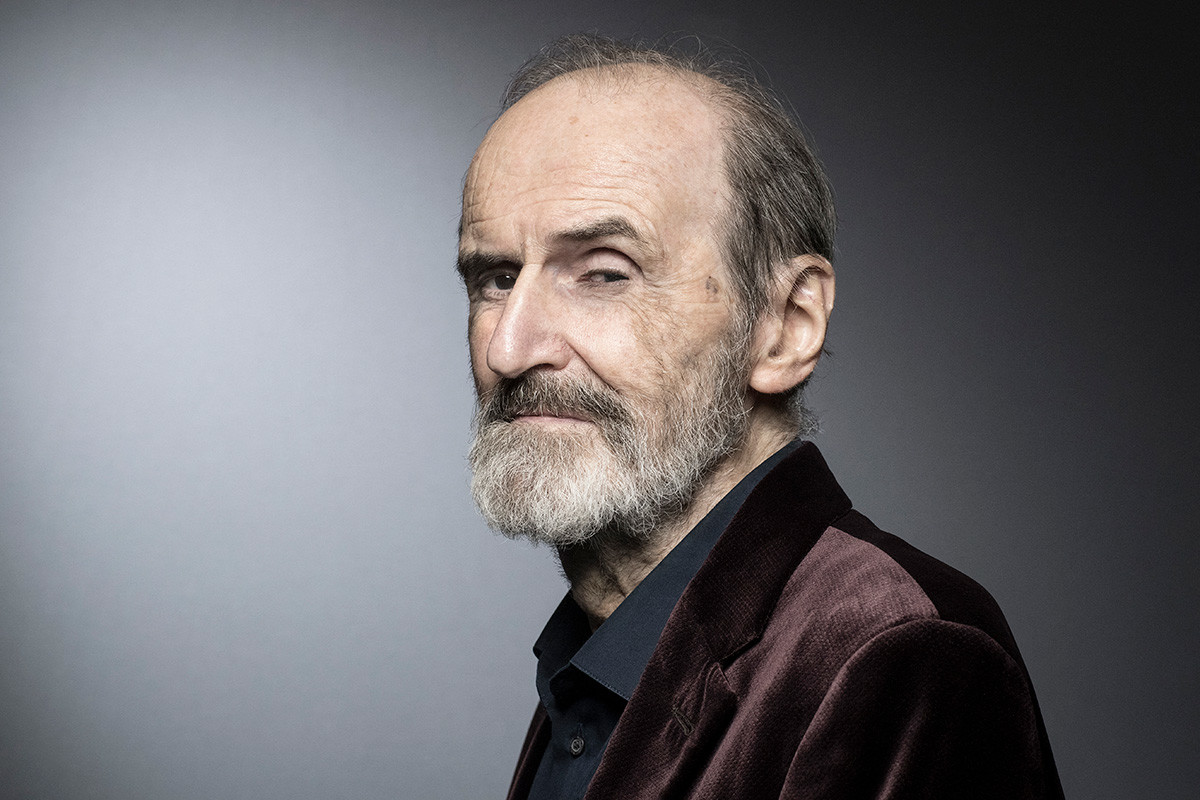 One of the most expensive contemporary artists, Erik Bulatov became famous for his works in the Sots Art style (Soviet Pop Art), combining painting with text. Since the late 1980s, his exhibitions have been successfully held abroad. At first, he went to New York and then settled in Paris, where he still lives with his wife Natalia. Here they own a small apartment in the center, which also is used as a workshop. He often comes to Russia for exhibitions and has a workshop in Moscow, too. “In the Paris atmosphere, there is a kind of calmness, mild light, sunsets,” Bulatov says. “I really hope that someday I will definitely paint my Paris.” 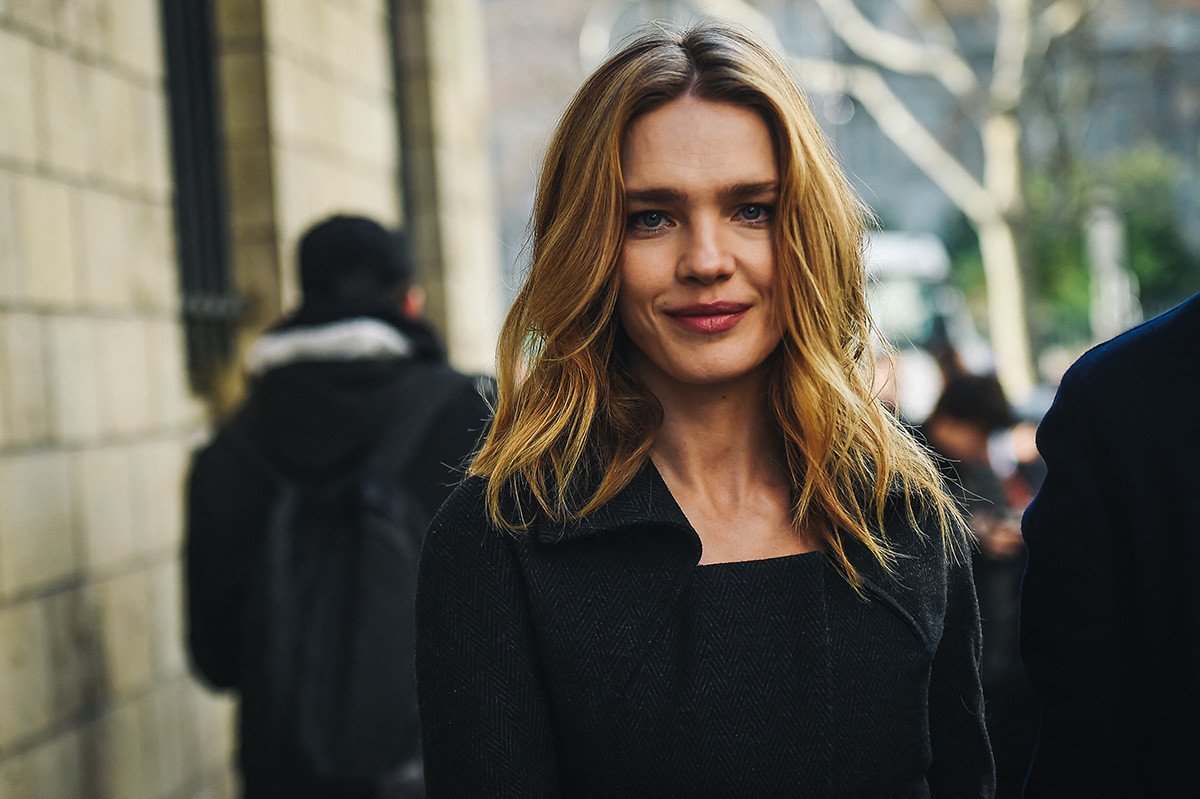 The top model from Russia lives in the French capital with her husband Antoine Arnault and five children (three children from her first marriage to British aristocrat Justin Portman and two from Arnault). They live in an old house in the center of Paris with high ceilings, panoramic windows and antique stucco. They moved there at the very beginning of 2020, while before that they lived in another area of the city since 2012.

Perhaps his name seems unknown to you, but you’ve probably used his creations. Andrey Andreev is the founder of dating apps Badoo, Mamba and Bumble, for which The Times Newspaper called him ‘The World’s Biggest Matchmaker’.

Andreev has been living abroad since the early 1990s and settled in London in the early 2000s. The entrepreneur is included in the list of the richest Russians by Forbes, only slightly inferior to Pavel Durov (who also lives abroad, in Dubai, where the HQ of the Telegram messaging app is located). 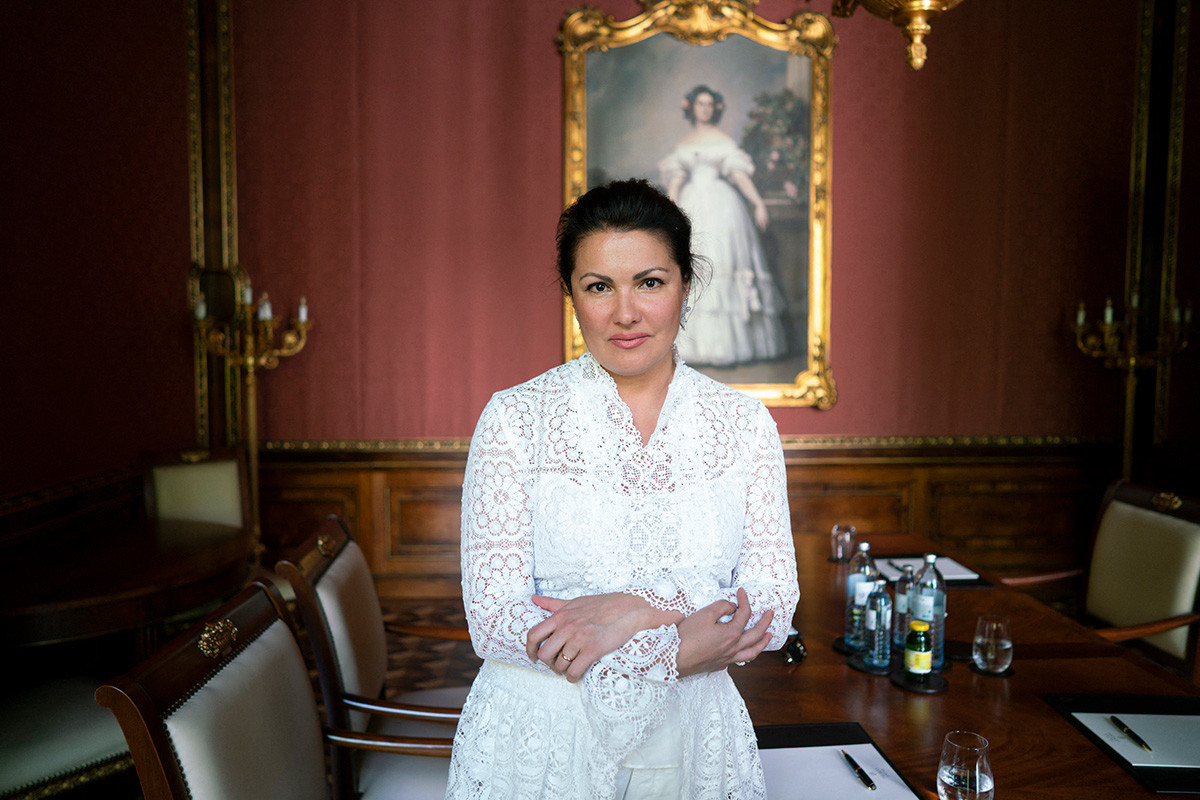 Opera singer Anna Netrebko lives most of the time in the Austrian capital together with her husband Yusif Eyvazov and her son Tiago. The musical family often performs in Austria and other European countries with solo concerts and classical opera. The singer also comes to the Motherland on tours with great pleasure. 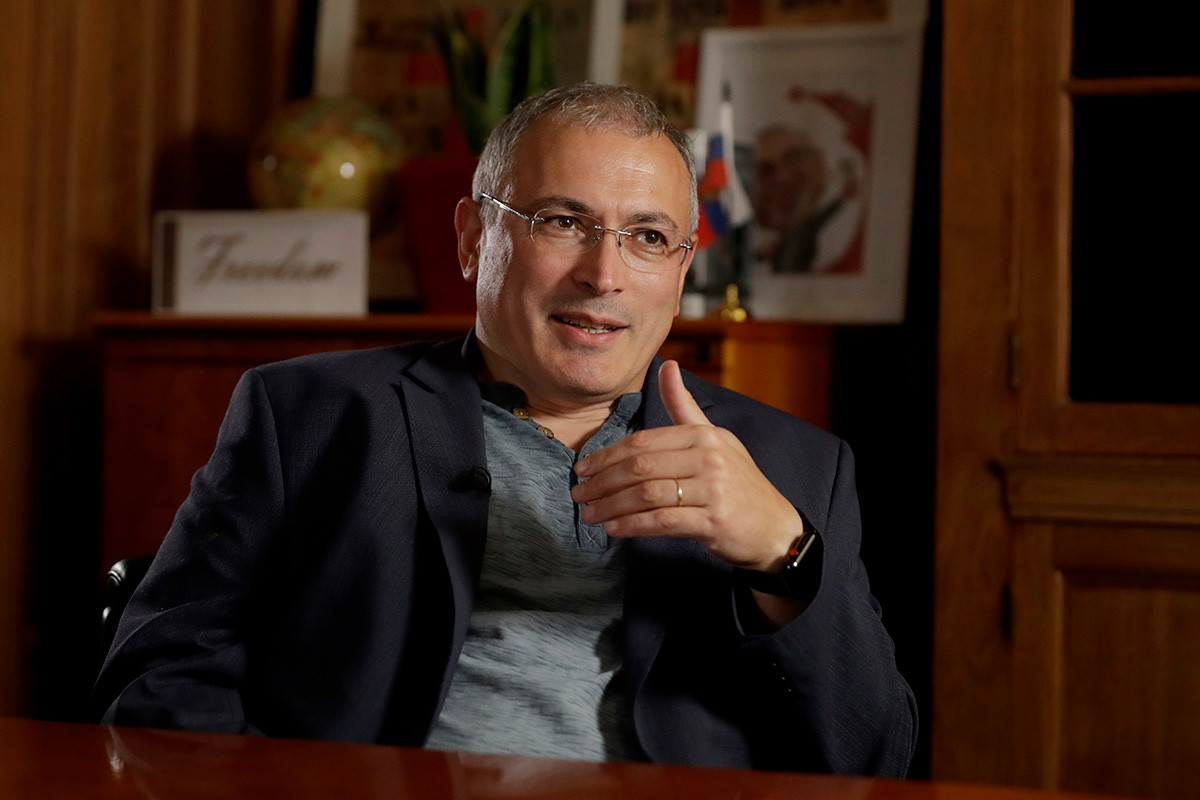 In the past, he was one of the richest Russian businessmen. Accused of economic crimes, Khodorkovsky spent almost 10 years in prison and left the country in 2013 after his release. At first, he settled in Switzerland and then moved to London. According to media reports, he lives with his wife in the Regent’s Park area in a posh house.