7 most FAMOUS Russians living in the U.S. 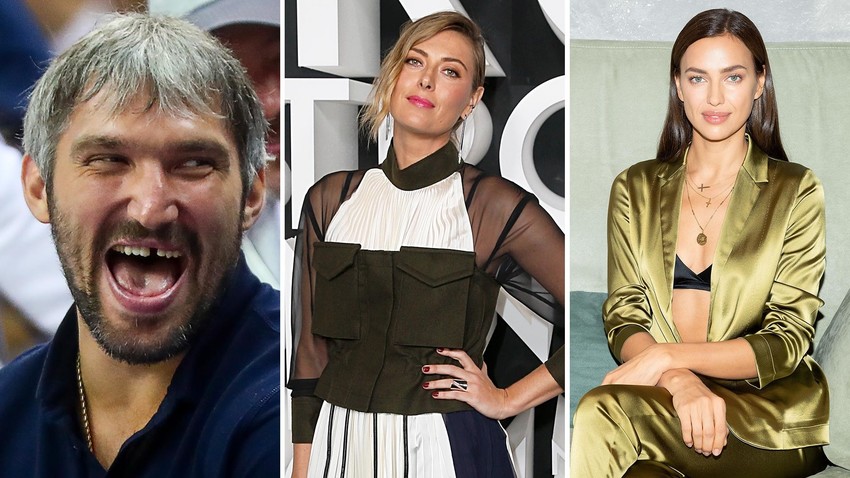 Stanislav Krasilnikov/TASS; Dominik Bindl,Daniele Venturelli/Getty Images
You can meet supermodel Irina Shayk on the streets of New York and ice hockey player Alexander Ovechkin on the rink in Washington D.C. 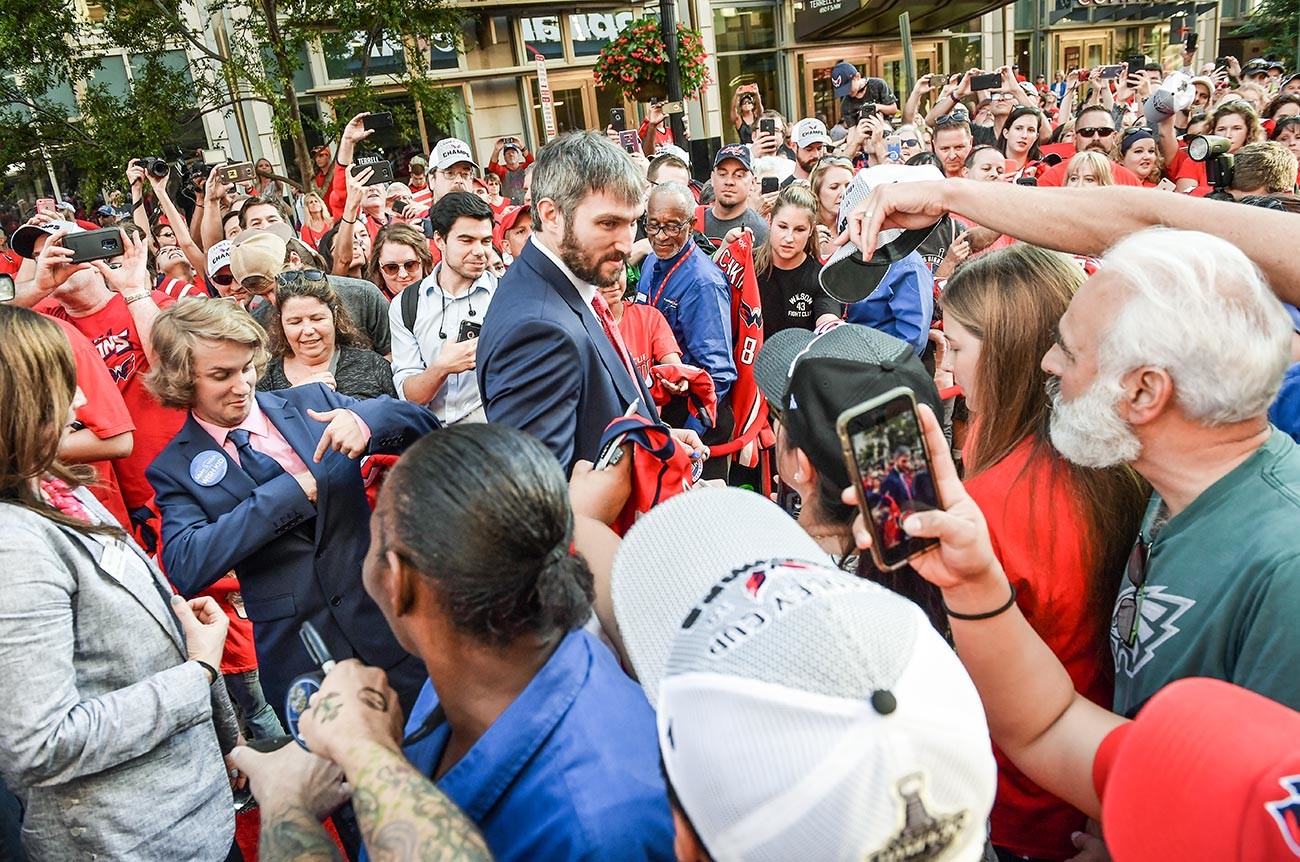 Ice hockey player Alexander Ovechkin is the captain of the Washington Capitals. He lives in the suburbs of the U.S. capital, just a five-minute drive from the club’s ice rink. He has owned his villa since 2012 and lives there with his wife and two children.

The gates of his house are decorated with hockey sticks and the number ‘8’ (the number on his jersey). According to the media, the house has five bedrooms, seven bathrooms, a swimming pool and a cinema.

35-year-old Ovechkin has plans to stay with the team until 2026 - he recently signed a new contract. As he himself admitted, he wants to break the record of Wayne Gretzky, who scored 894 goals during his career. The Russian has only 164 goals left to reach the cherished goal. After completing his sports career, the athlete plans to return to Russia. 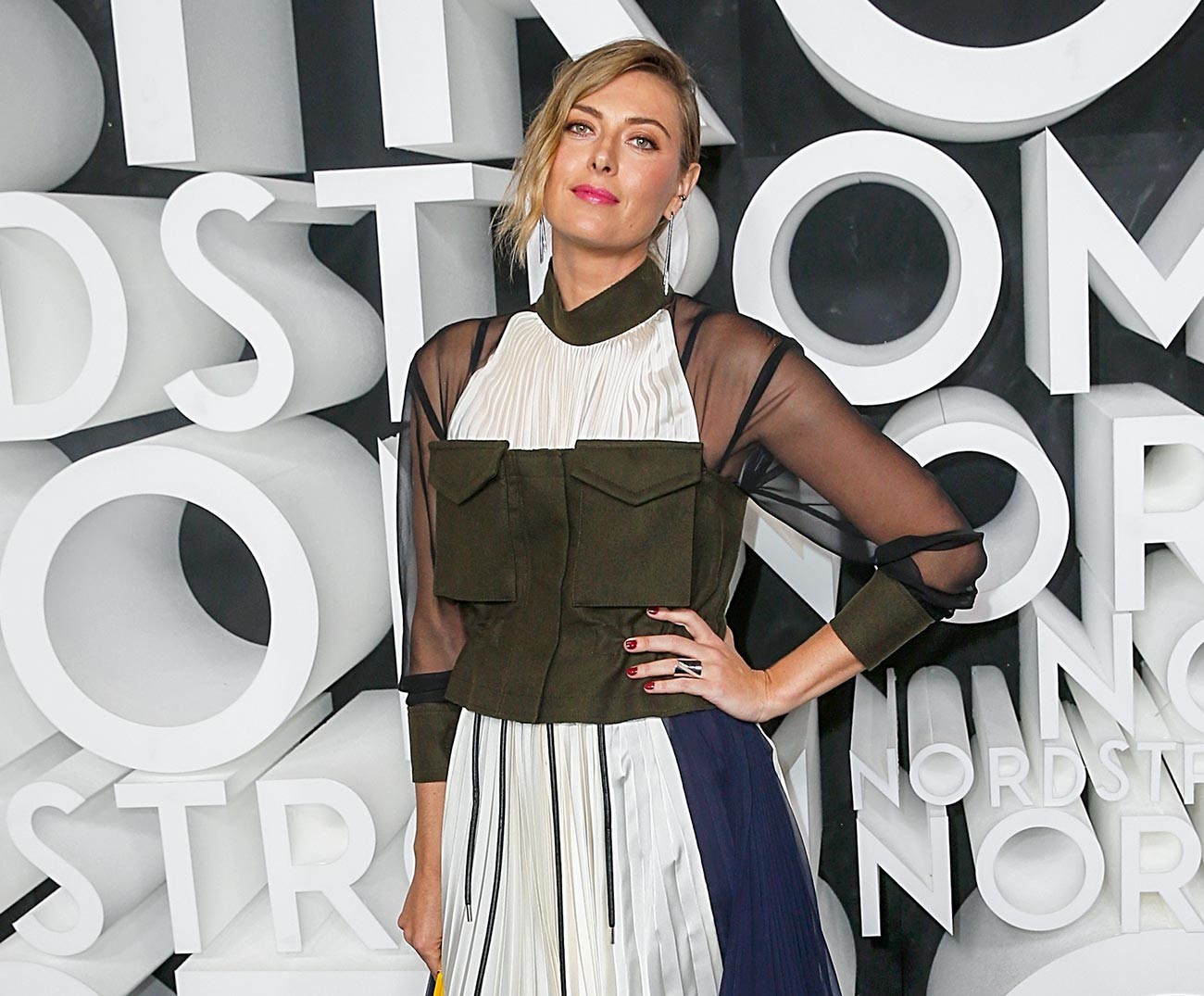 The famous tennis player spent her childhood on the courts of the Nick Bollettieri Academy in Bradenton, Florida, where her father brought her to train. In 1995, he also moved from Russia to support his daughter in sports. Until recently, Sharapova lived there, but now she’s purchased a large property in LA, along the coast. She says she was inspired by Japan and minimalism styles and her interior includes many areas for entertaining guests. And she even has a room with a bowling alley! 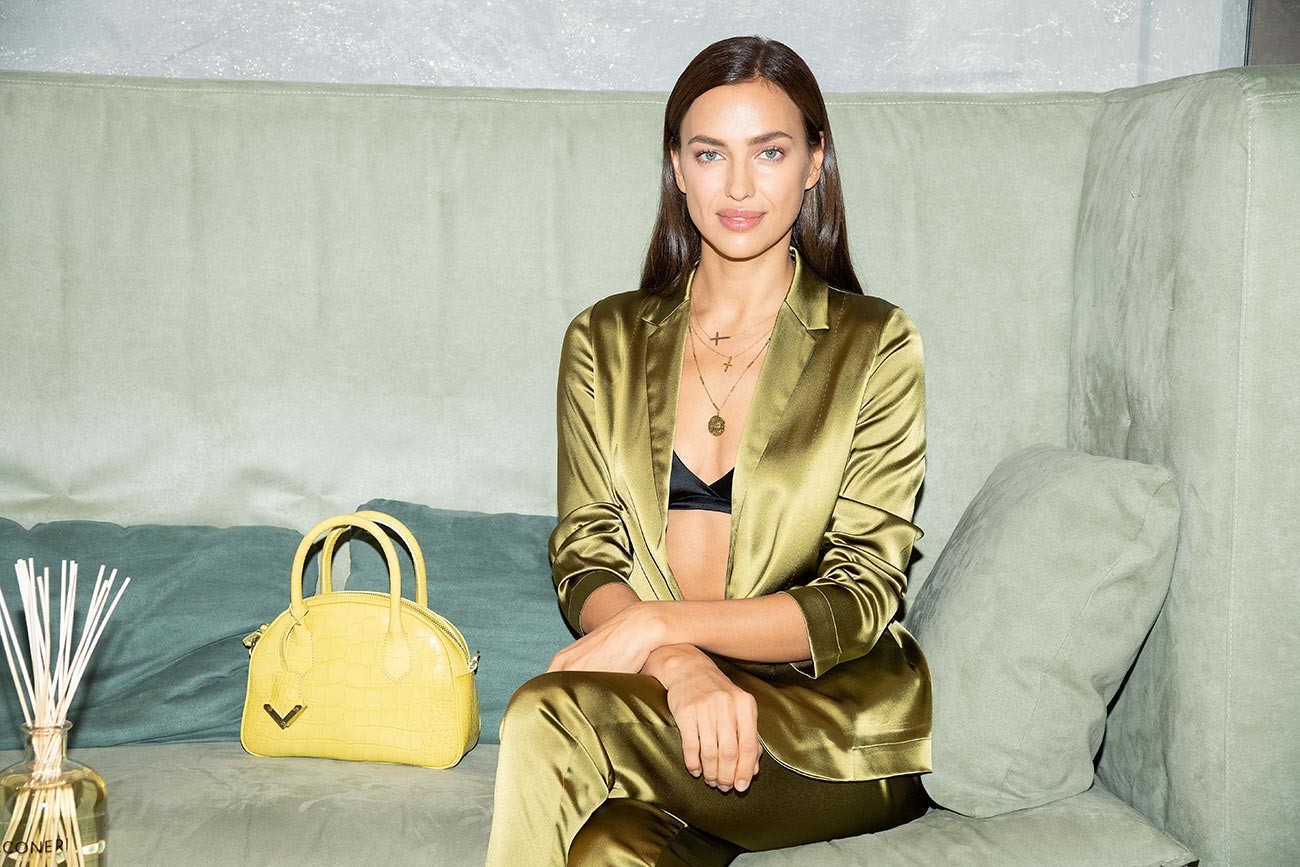 The top model lives in an apartment in the prestigious West Village district of New York, which she bought in 2010. She lives with her daughter from Bradley Cooper, after they broke up in 2019. She periodically shows her apartment on Instagram: over two floors, there is a huge living room, a cozy bedroom with a bathroom ensuite, her daughter’s room and, of course, a spacious walk-in closet.

Irina Shayk admitted that, even in the U.S., she remains a fan of borsch and, therefore, often likes to visit Russian restaurants in New York. 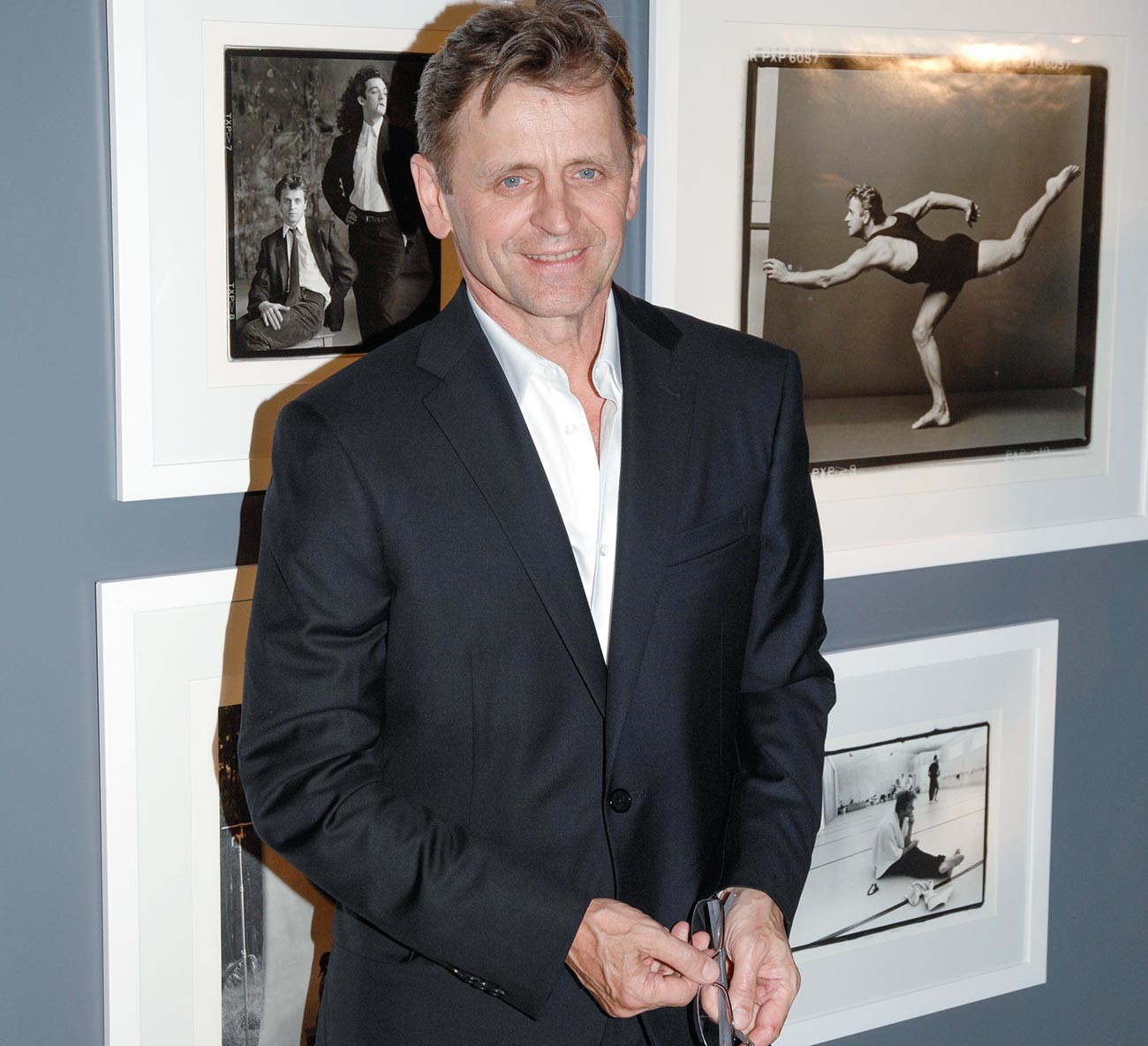 Perhaps the most famous Russian in New York is ex-ballet dancer Mikhail Baryshnikov. He was one of those rare artists who escaped through the Iron Curtain of the USSR during a foreign tour. The charming artist and star of ‘Sex and the City’ lives in New York with his wife Lisa Rinehart, also an ex-ballerina.

Since 2017, they have been living in a condo in Harlem with three bedrooms, a cozy layout and high ceilings. As he himself has repeatedly said, he misses the Russian people, but not the country and has no plans to return. 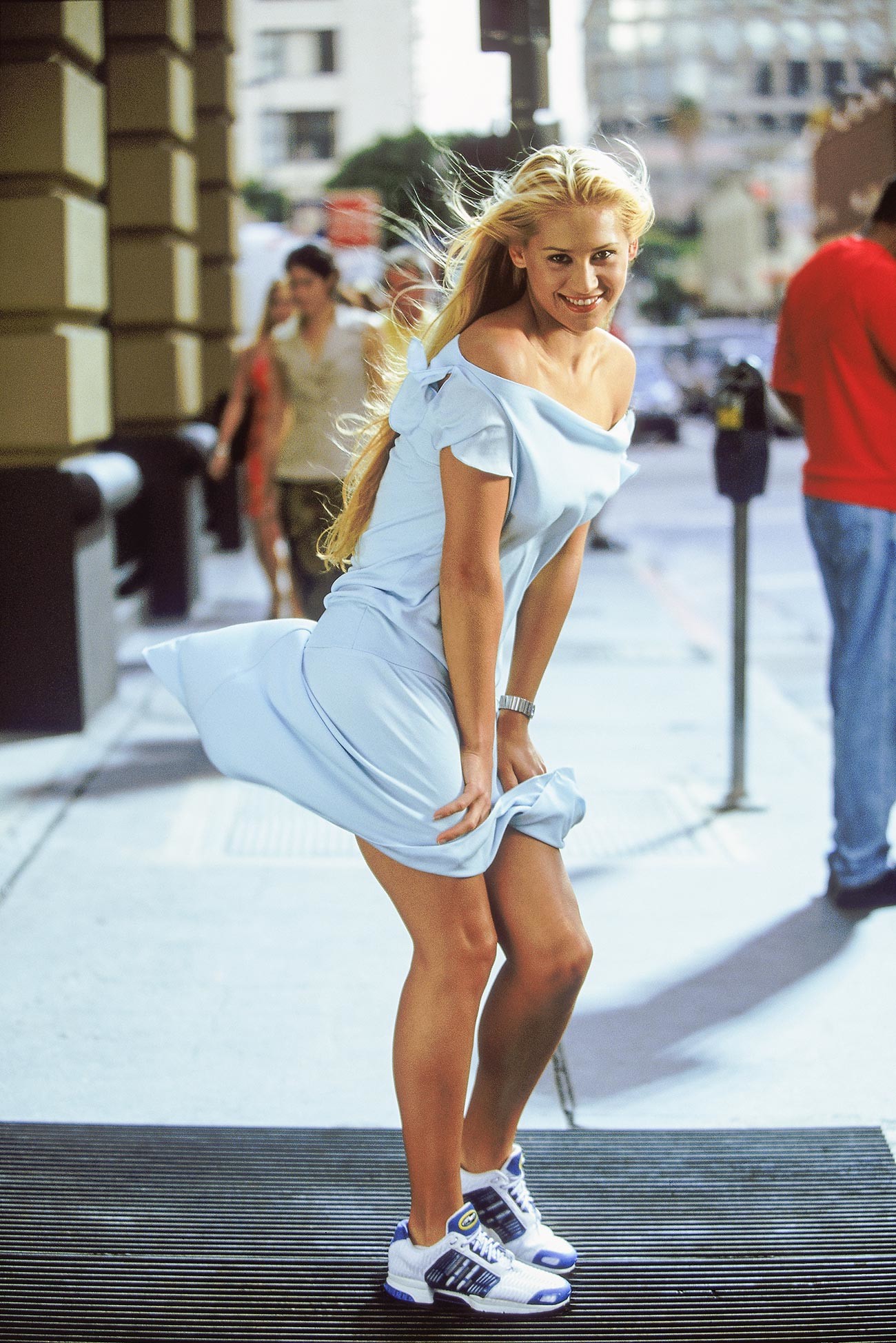 The former tennis player lives in Miami with singer Enrique Iglesias and their three children and two dogs. The couple moved to the Bay Point area in 2013, where many stars live next door to them, including Iglesias’s father Julio Iglesias. According to the media, they built their house themselves. 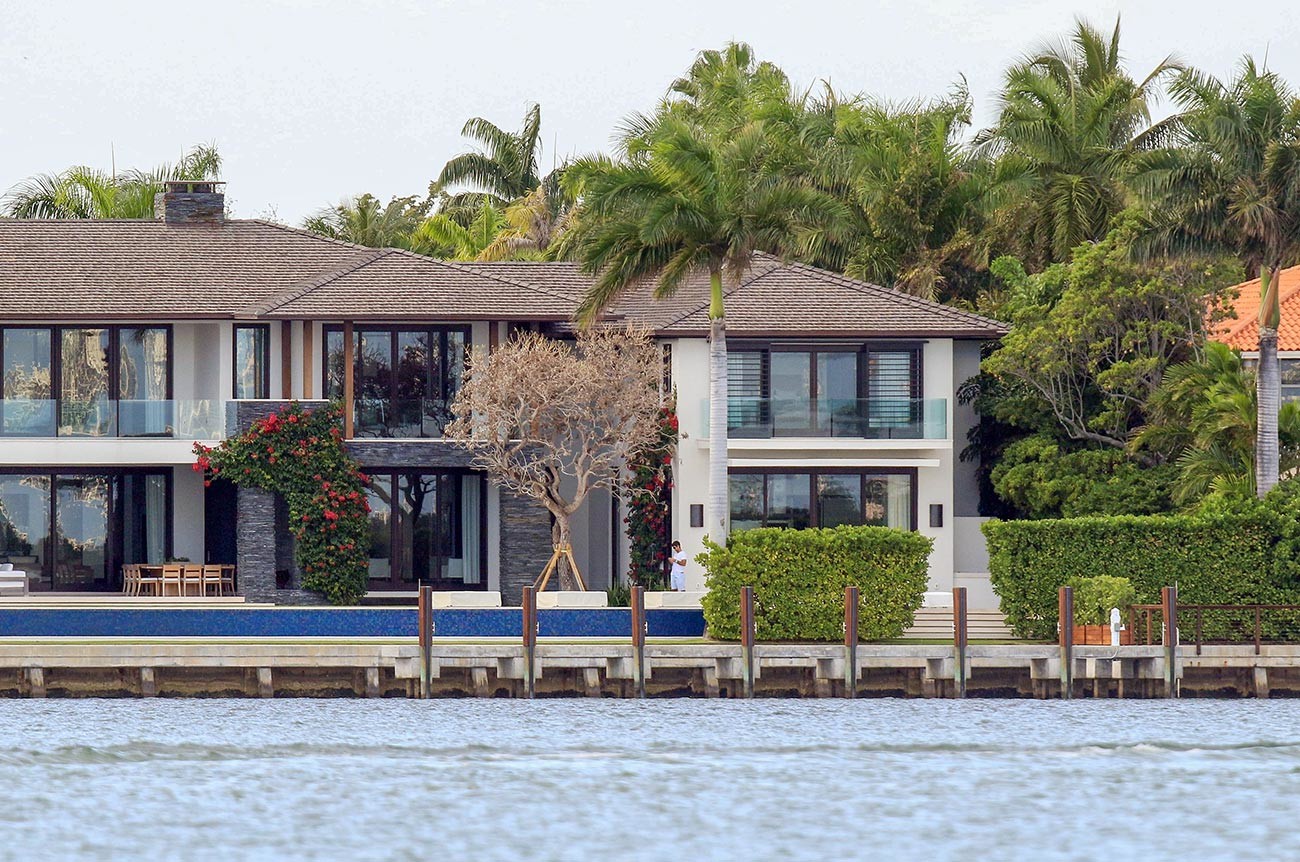 Besides it, there is also an open-air tennis court, a swimming pool and a marina for a yacht for sea trips on the property. 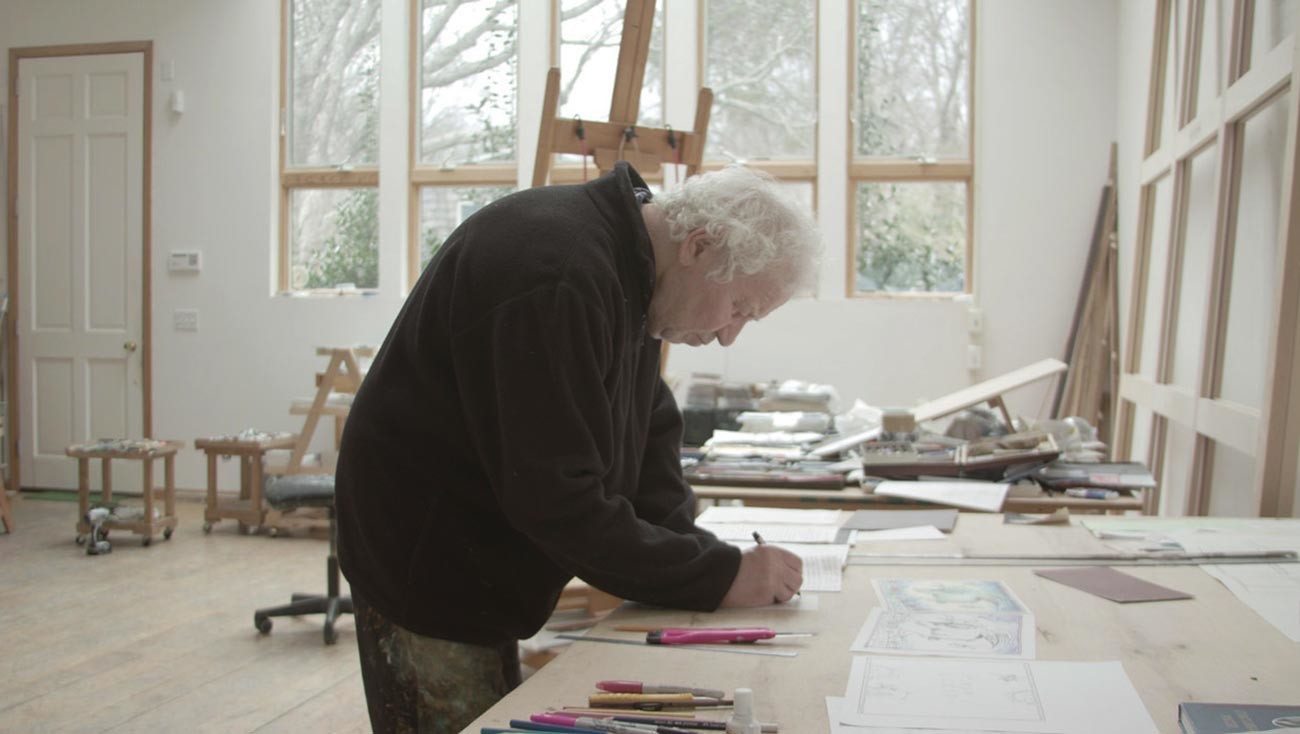 A scene from the documentary "Poor folk. Kabakovs." Russia, 2018.

The most expensive modern Russian artist (his artwork ‘Beetle’ from 1982 was sold in 2008 for $4 million at the Phillips auction house) has lived in the Long Island area together with his wife and co-author Emilia since 1988, where they have a workshop. There are two more hangars on their property: one is used as a warehouse, while the other as a replica of an exhibition hall. The Kabakovs use it to check how his artworks would look in a museum interior.

Over the years, the artists have received many grants and held exhibitions all over the world, including Russia. Their installations and paintings are in the Museum of Modern Art in New York, in the Russian Museum in St. Petersburg and in the Tretyakov Gallery in Moscow. 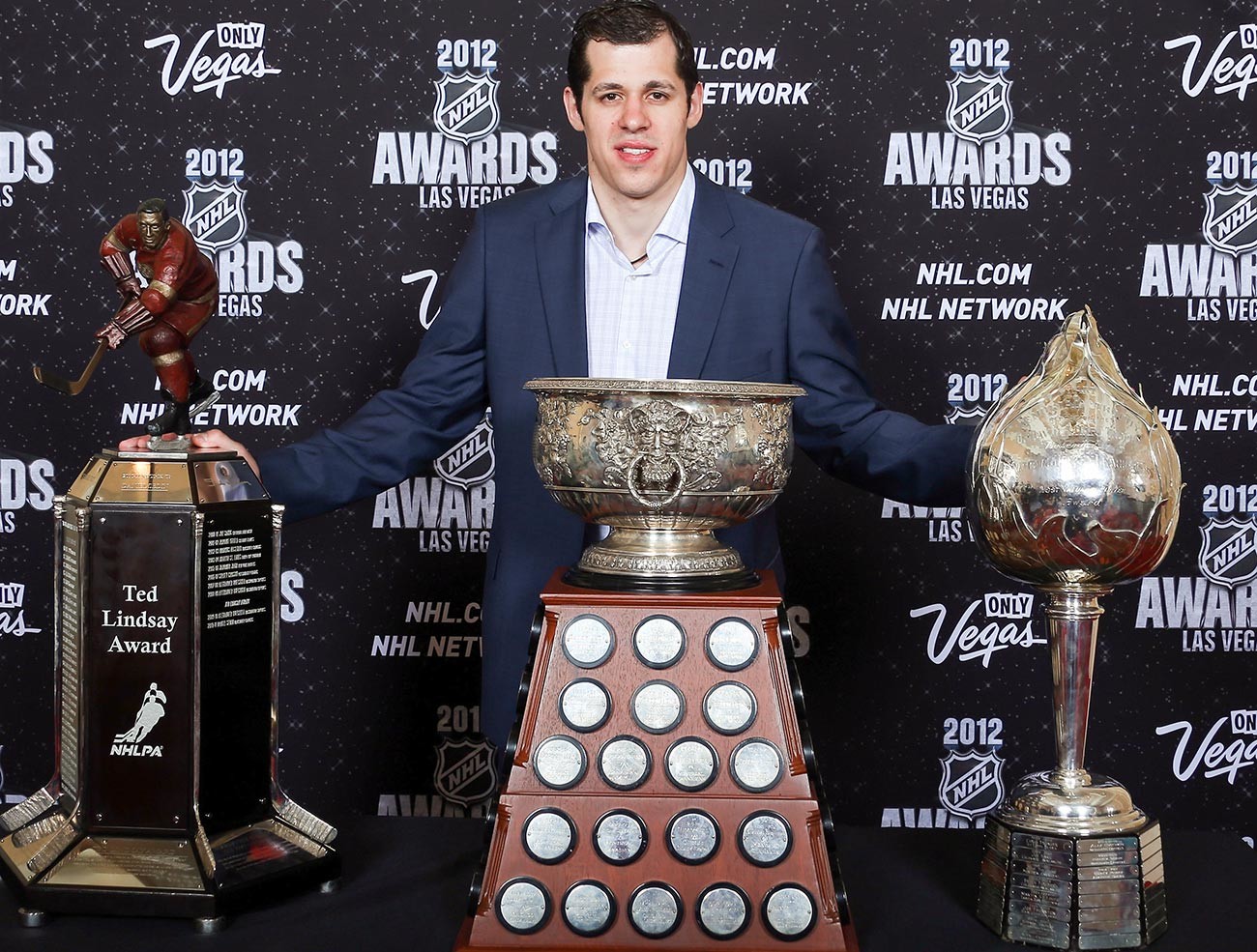 Ice hockey player Evgeny Malkin has been playing for the Pittsburgh Penguins for 15 years and lives in the same city with his wife and son. He has dual citizenship - Russian and American.

Malkin’s house is made of red brick and is located next to a forest. In addition to the villa, the territory has a large green area where you can work out, go for strolls and have BBQs.