This Russian recreated a Moscow suburb... in Australia! Why? 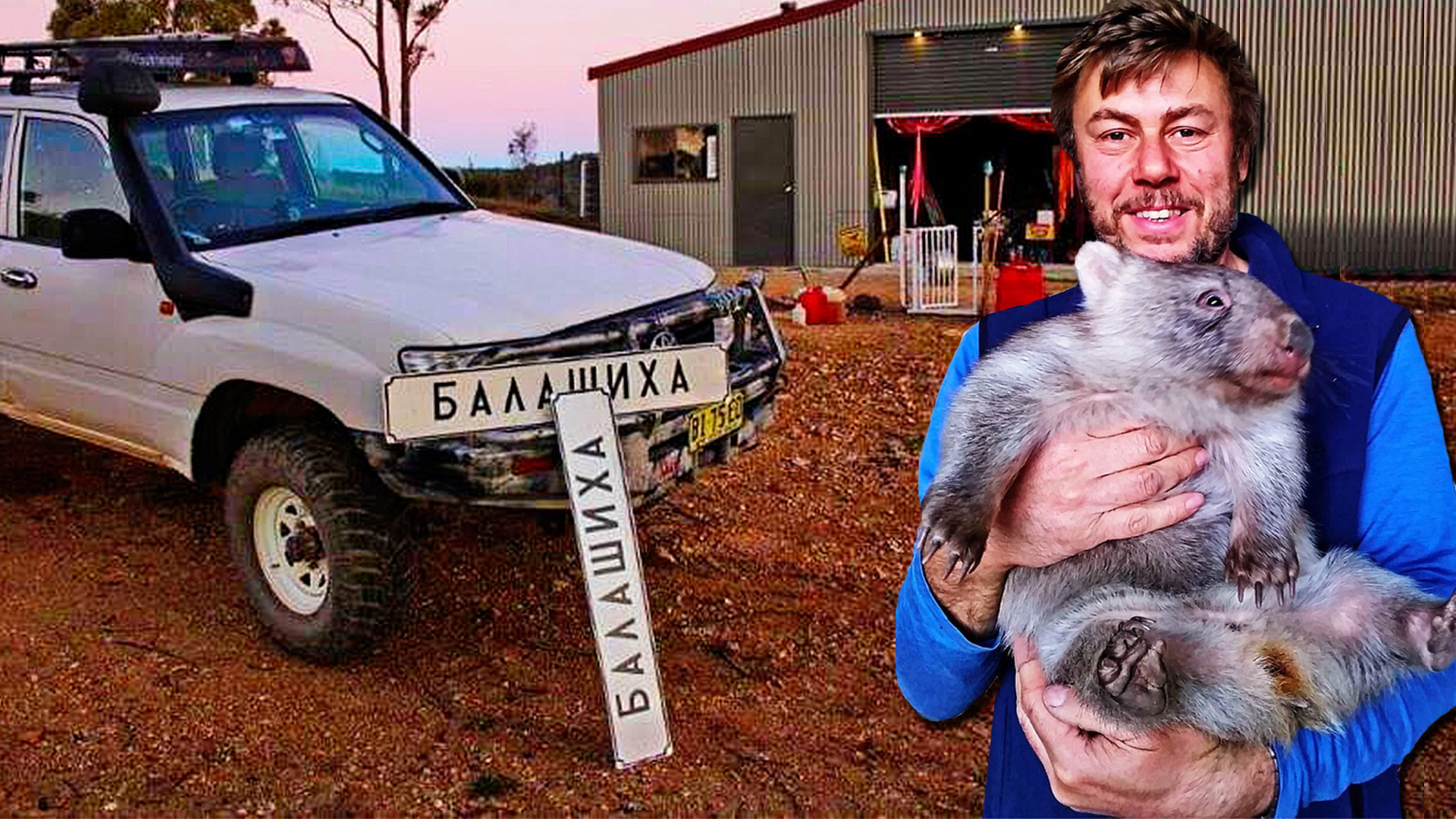 Vlad Balashov
In Soviet times, Balashiha was a gloomy suburb outside Moscow, which could hardly be called a nice place to live. And so, after moving to Australia, a former dweller decided to found the Balashikha of his dreams there.

Endless high-rise blocks, curious babushkas at the entrance - a kind of Russian surveillance system of the time - and yards filled with Soviet cars. 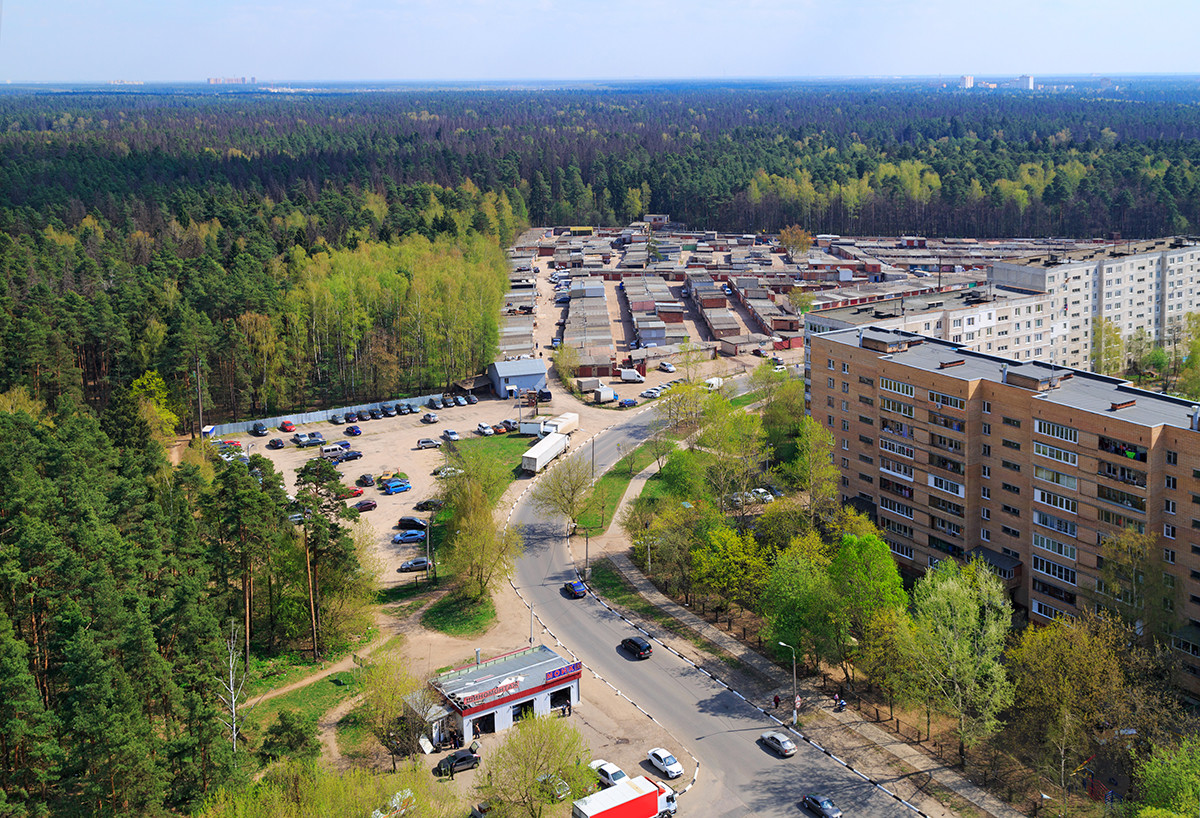 This is Balashiha near Moscow.

This is how the Moscow suburb of Balashiha, where Vlad Balashov grew up, was like in the 1970s and 1980s. In 1991 however, he left the Soviet Union while working in the Academy of Science and moved to Sydney, Australia, as a young scientist. Now in his 60s, he heads a tour company and lives on his own picturesque farm in the Blue Mountains, surrounded by kangaroos, wombats, cockatoos and kookaburras. He named this place ‘Balashiha’ in honor of his hometown, but here, he has everything he didn’t have in the youth. 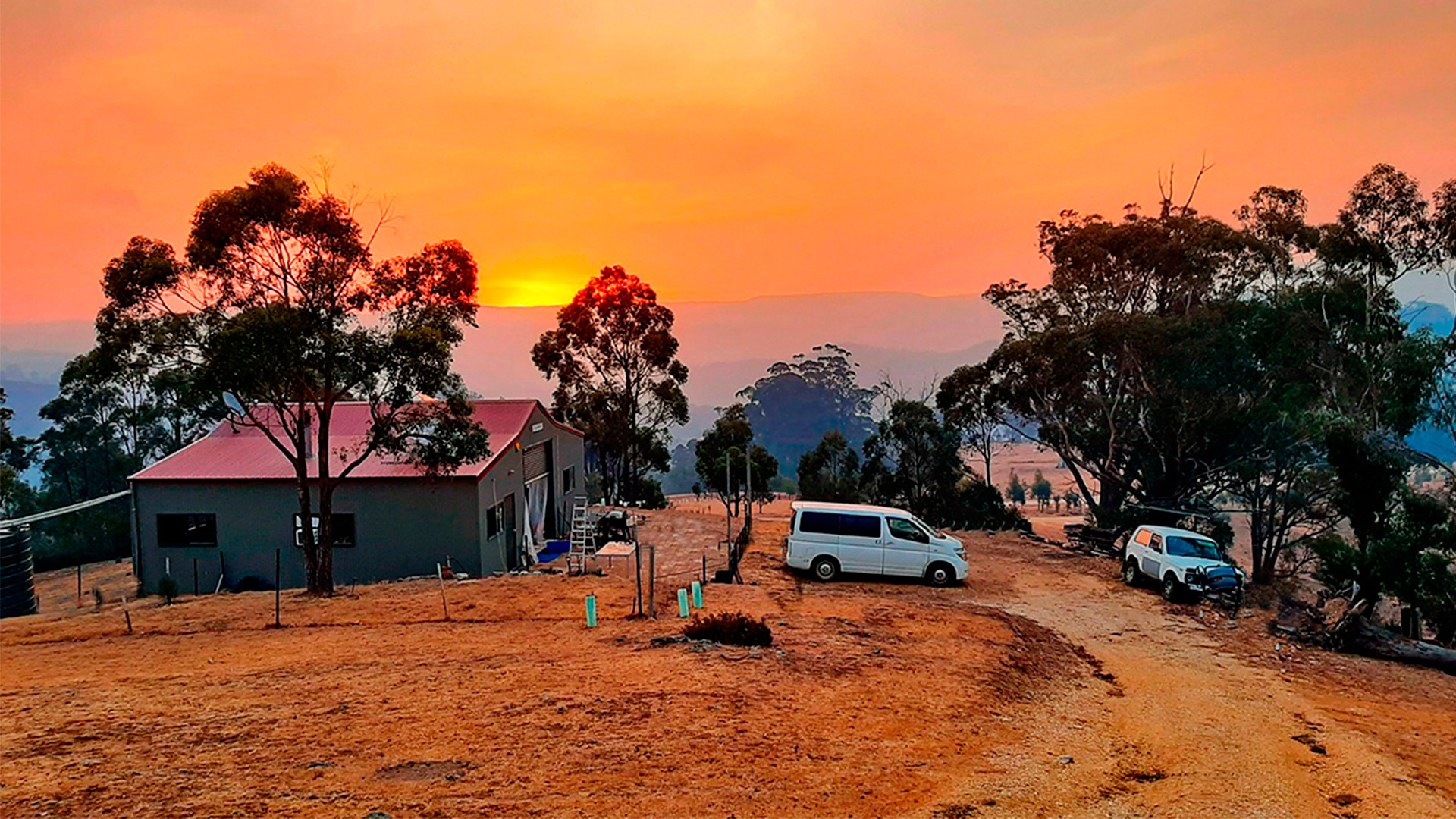 This is Balashiha near Sydney.

‘Landed in the right place’

“I studied applied astronautics in university, however, I didn’t fly so far from the Earth, but landed in the right place and have enjoyed it,” Vlad jokes. 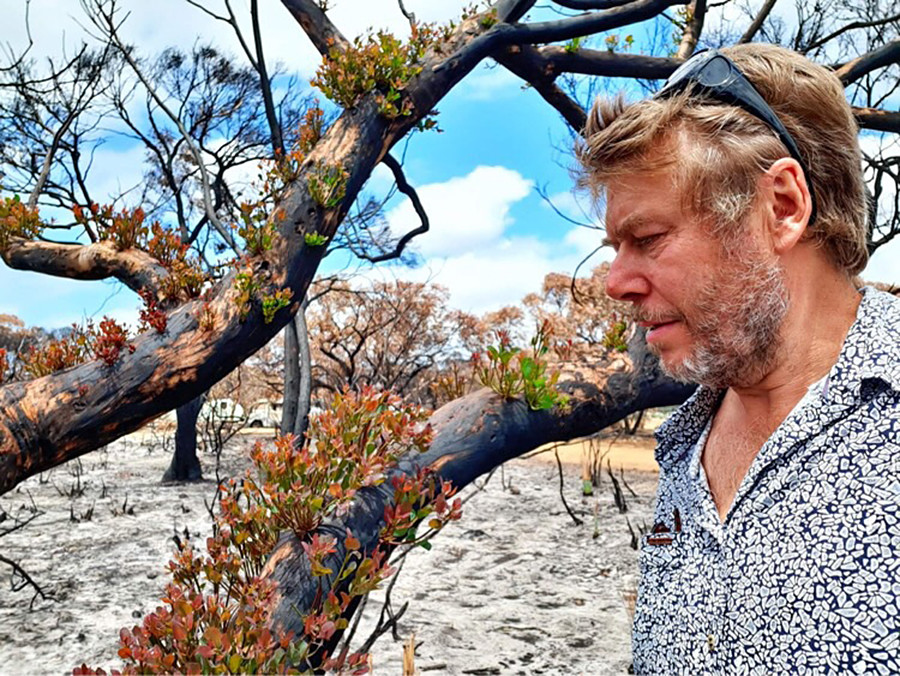 For the first 10 years, he worked at the Australian state department for environment protection, and then decided to create a tour company called ‘Australia Safari’.

“Most of our guests are from Russia,” Vlad explains. “We take them into the depths of the Australian continent, and also show them the amazing nature of New Zealand and Oceania.” 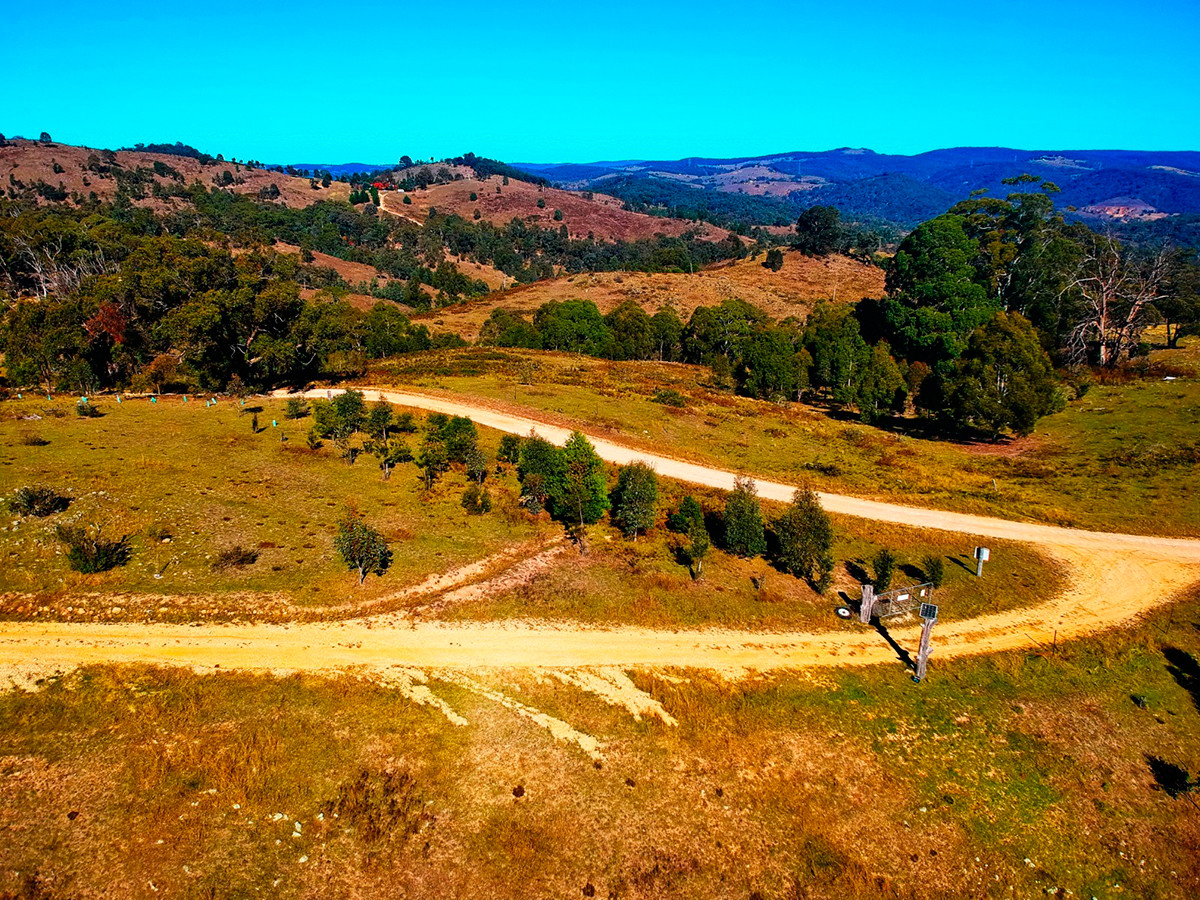 The valley near Vlad's farm.

The most popular tours start or finish at his farm, not far from the Blue Mountains National Park (170 km from Sydney), where they moved with his wife almost 10 years ago.

“Our kids grew up and left our family house in Sydney, and we grew tired of the noisy city. So we decided to move closer to nature and, after five years of searching for a suitable place, found this place.”

According to local tradition, besides an address, the farm has to have a title, so they named it ‘Balashiha’. 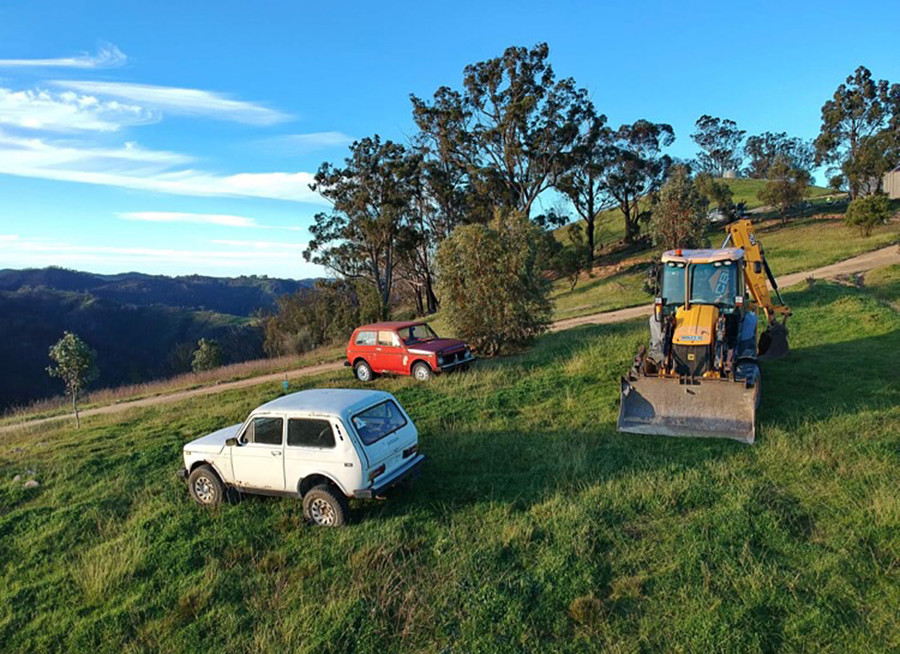 “In Australia, every third person is an immigrant, and there are farms not only with English names, but also with German, French, African - and now our Russian Balashiha!”

In the beginning, they called it Balashikha, but had to drop the letter ‘k’ - as the name with it was too hard to pronounce for their English-speaking neighbors.

The most eco-friendly car

Once Vlad bought two Soviet Nivas: a red one, nicknamed ‘Boris’, and a white one called 'Beetle' - just for fun. “We called this car ‘Boris’, because it broke after Russian president Boris Yeltsyn left his position,” says Vlad. Beetle was more of a fighter and could even transport wood and other heavy things. 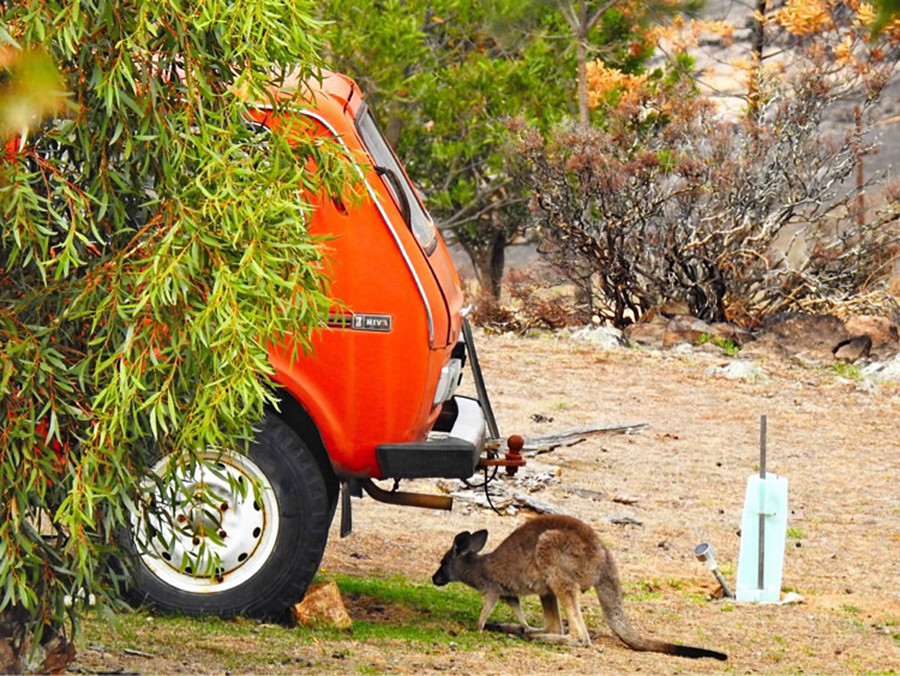 This is Boris and a kangaroo.

Both of them are 1980s right-hand drive modifications, made for export to the UK and Australia. Such offroads were quite popular among local farmers, because they were cheap and maintainable.

“Actually, there are a lot of jokes about the Niva in Australia. ‘Why is the Niva’s back window heated? So that your hands do not freeze when you push it’,” says Vlad. “Or this one: They say that the Niva is the most eco-friendly car: if you leave it on the ground, it will completely rot and will not harm the environment.” 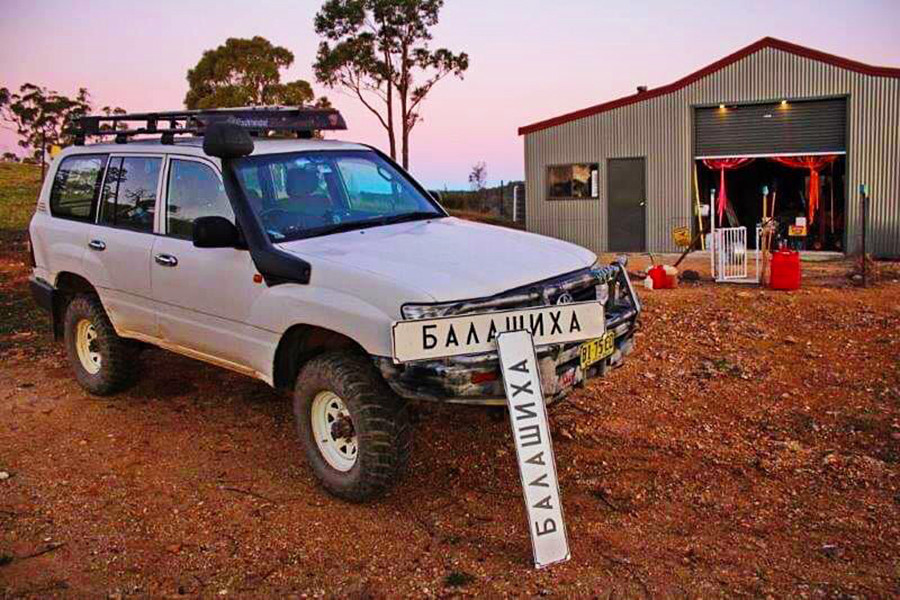 Recently, one of his tourists presented him with two real road signs of Balashiha town. “When I came to Russia, he gifted me two huge signs. And I carried them across half of the planet. I was stopped in the Moscow Metro, at the airport and at customs in Sydney. And I had to explain that these were signs of the place where he lived as a child. Australian customs officers, of course, laughed at the guy who had brought road signs all the way from Russia.”

The place for all nature enthusiasts

Vlad says that as Australia is rather far from the other continents, there are lots of stereotypes about it, especially about poisonous animals everywhere, and he wants to break them. His farm is open for guests who enjoy the closeness to nature. “There are a lot of kangaroos here and you can feed them by hand. Wombats, lizards and loads of different birds also live here - and since we are close to the National Reserve, there are many people who love nature, just like us. Our neighbor, for example, constantly rescues wombats on roads, and there was even a TV report about her!” 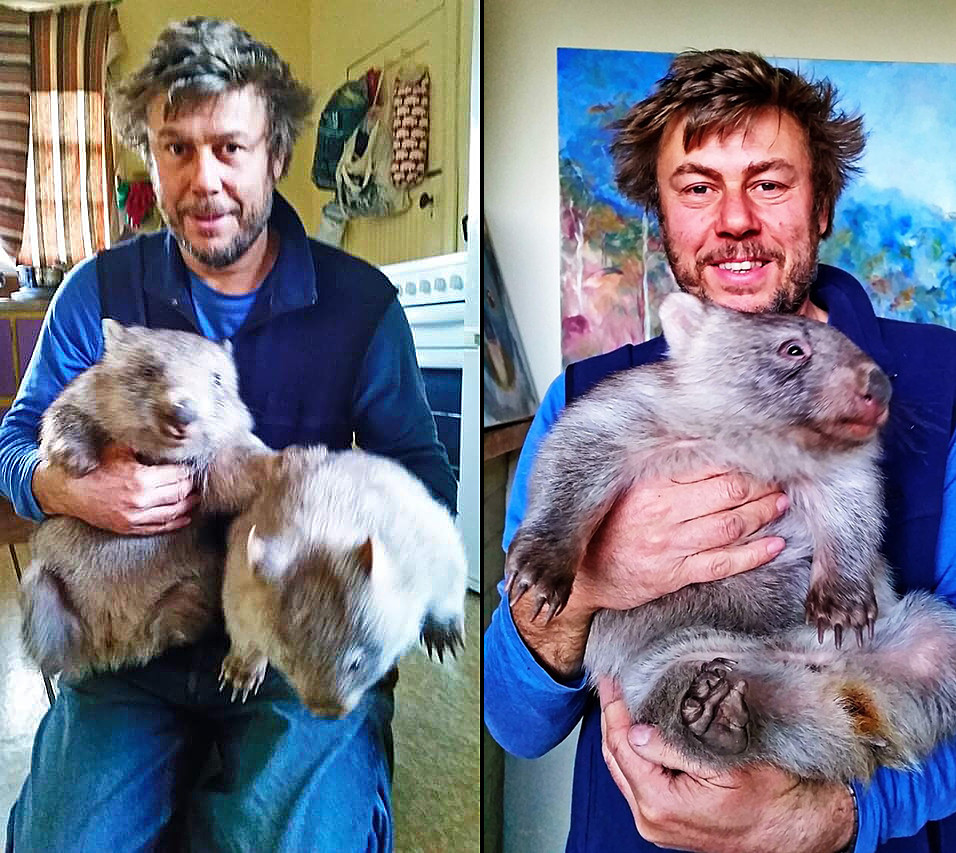 Last year, there were terrible forest fires across the country, says Vlad, and many animals suffered. “We are trying to help them - planting trees and building nesting boxes for cockatoos. I hope the next season they will come back here.” 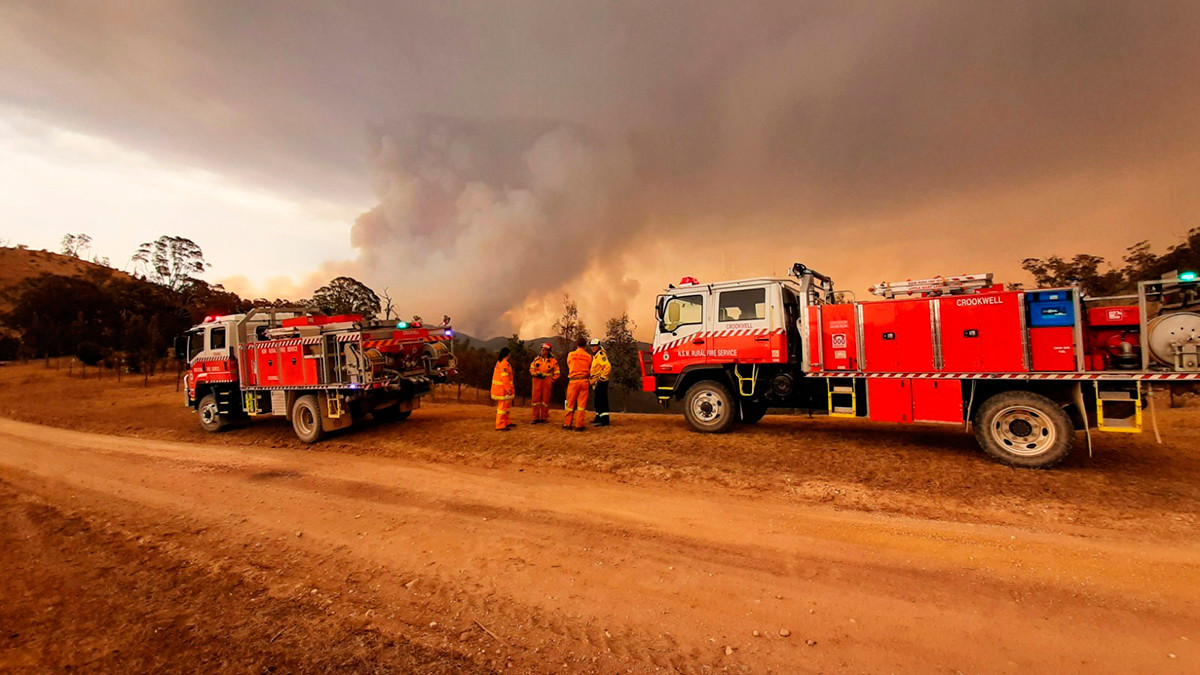 “When there were fires, many Russian media outlets took videos from my YouTube channel for their stories, and after that, people from Google contacted me and said that they had registered a huge number of searches for this place called Balashiha in Australia!”

Vlad’s farm was partly affected by the fire, but luckily, no one was hurt, except Beetle, that half burned. “I have already received lots of spare parts and I hope the car can be repaired.” 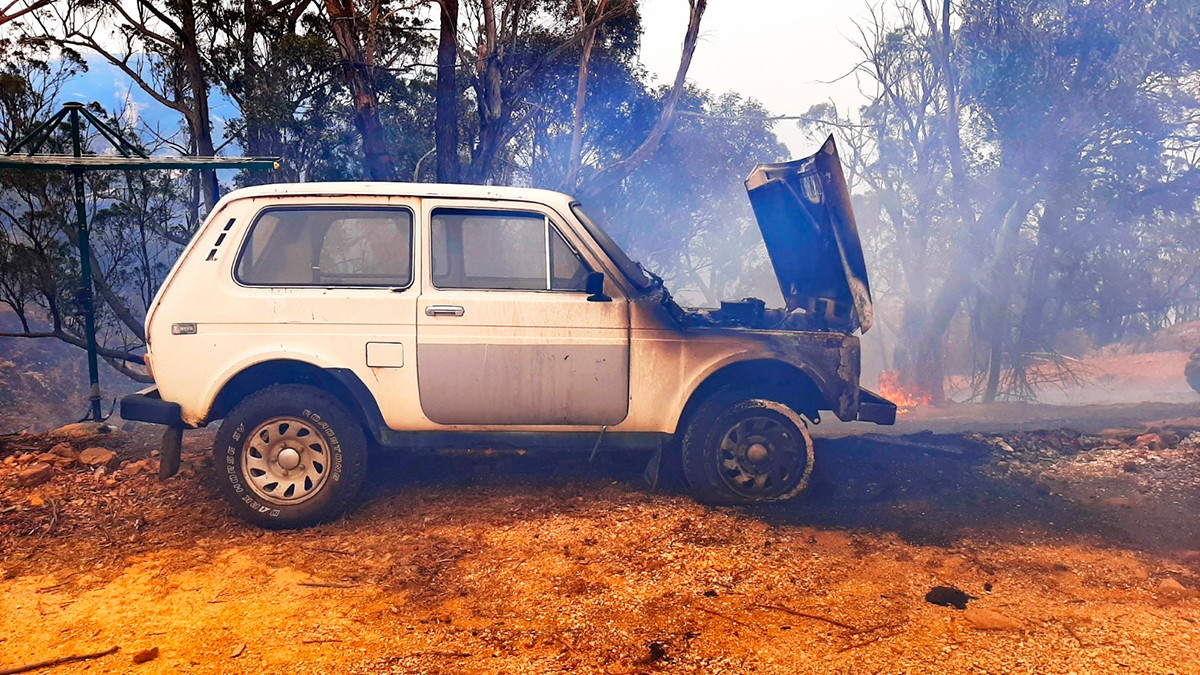 Beetle after the fire.

In fact, according to Vlad, his Nivas are just a nostalgia for his youth, when he did not have them. He usually drives a modern SUV most days. He sometimes visits the original Balashikha outside Moscow, visiting relatives and friends. But after a long time living abroad, he considers the Australian Balashiha as his new home. 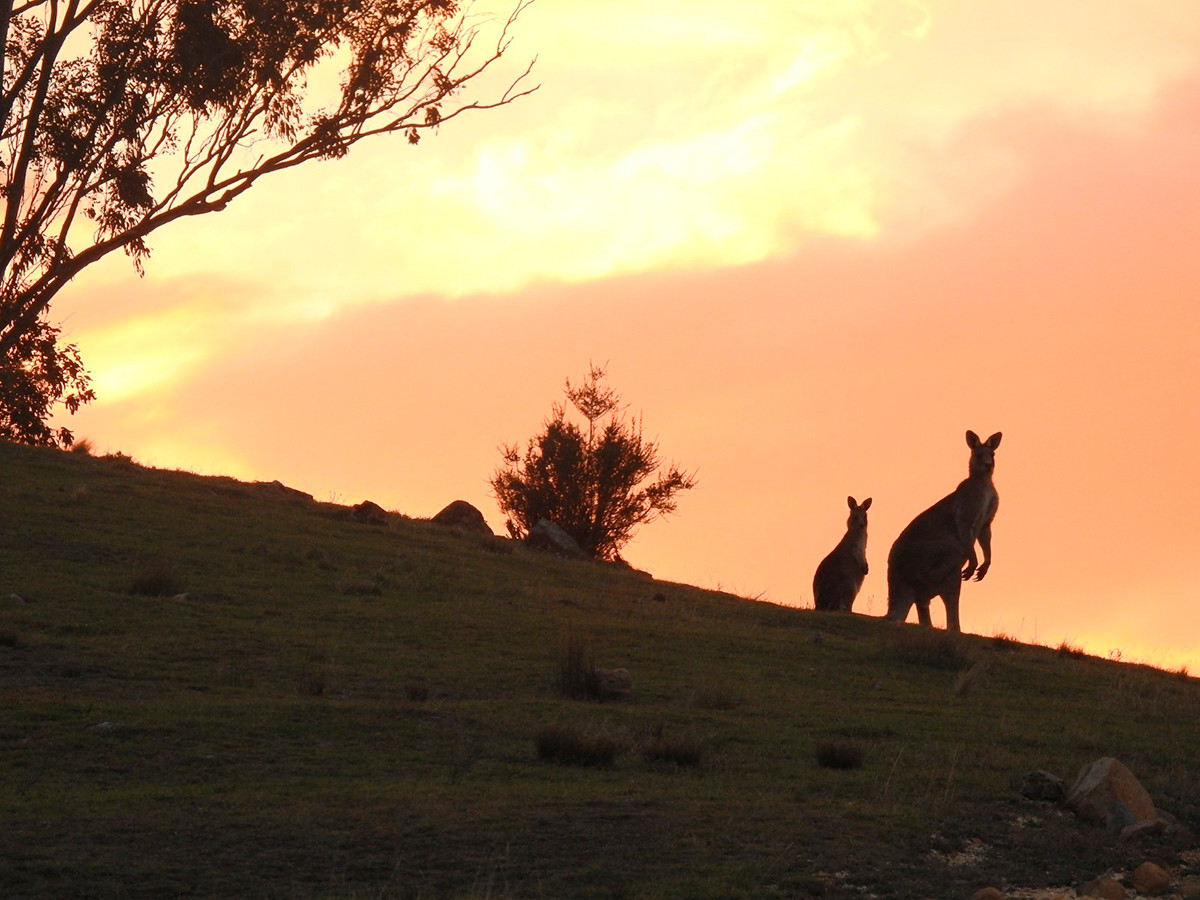