Secrets of Russian ballerinas: How to stay young well into your golden years 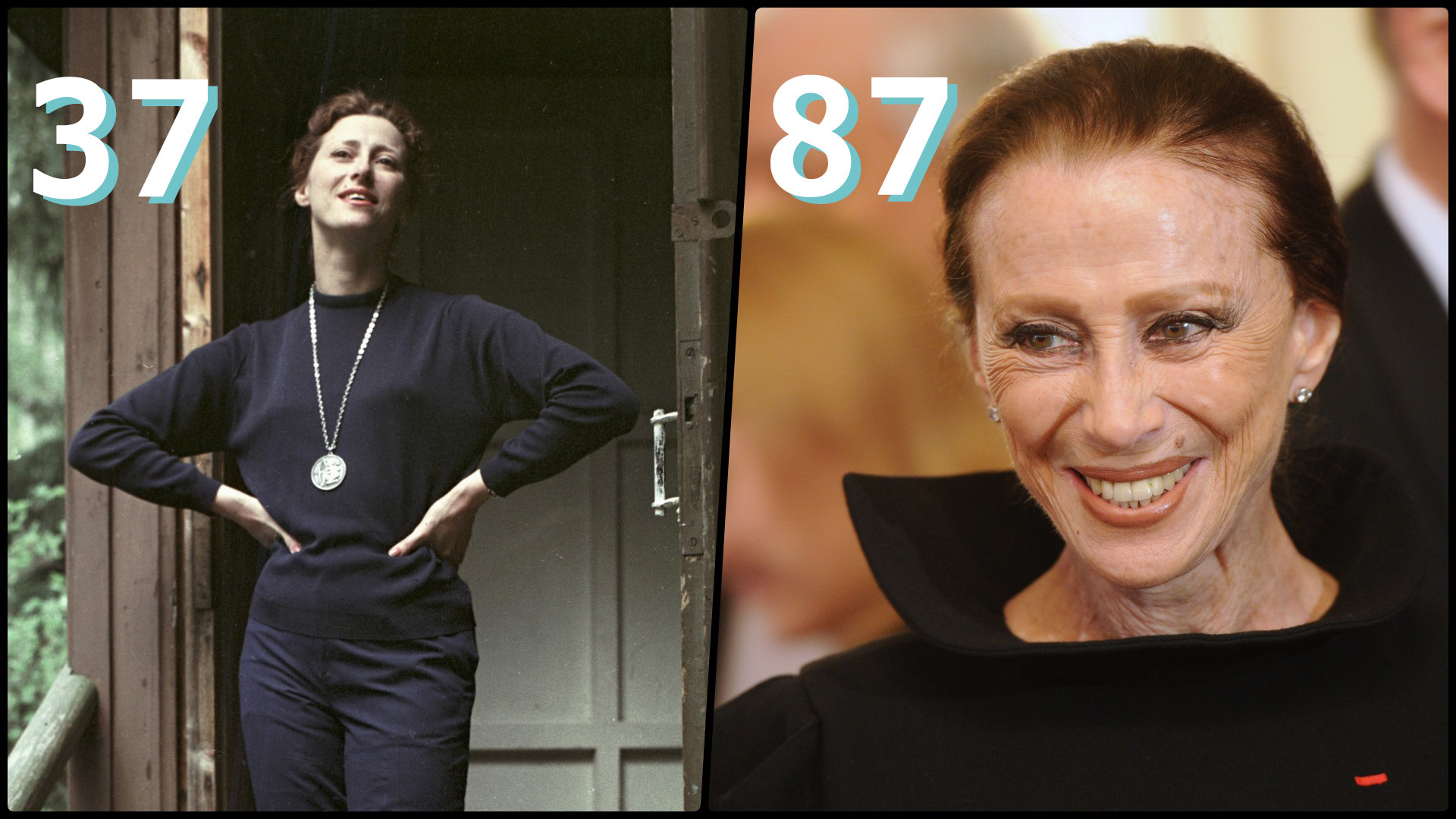 Maya Plisetskaya: “No need for dieting” 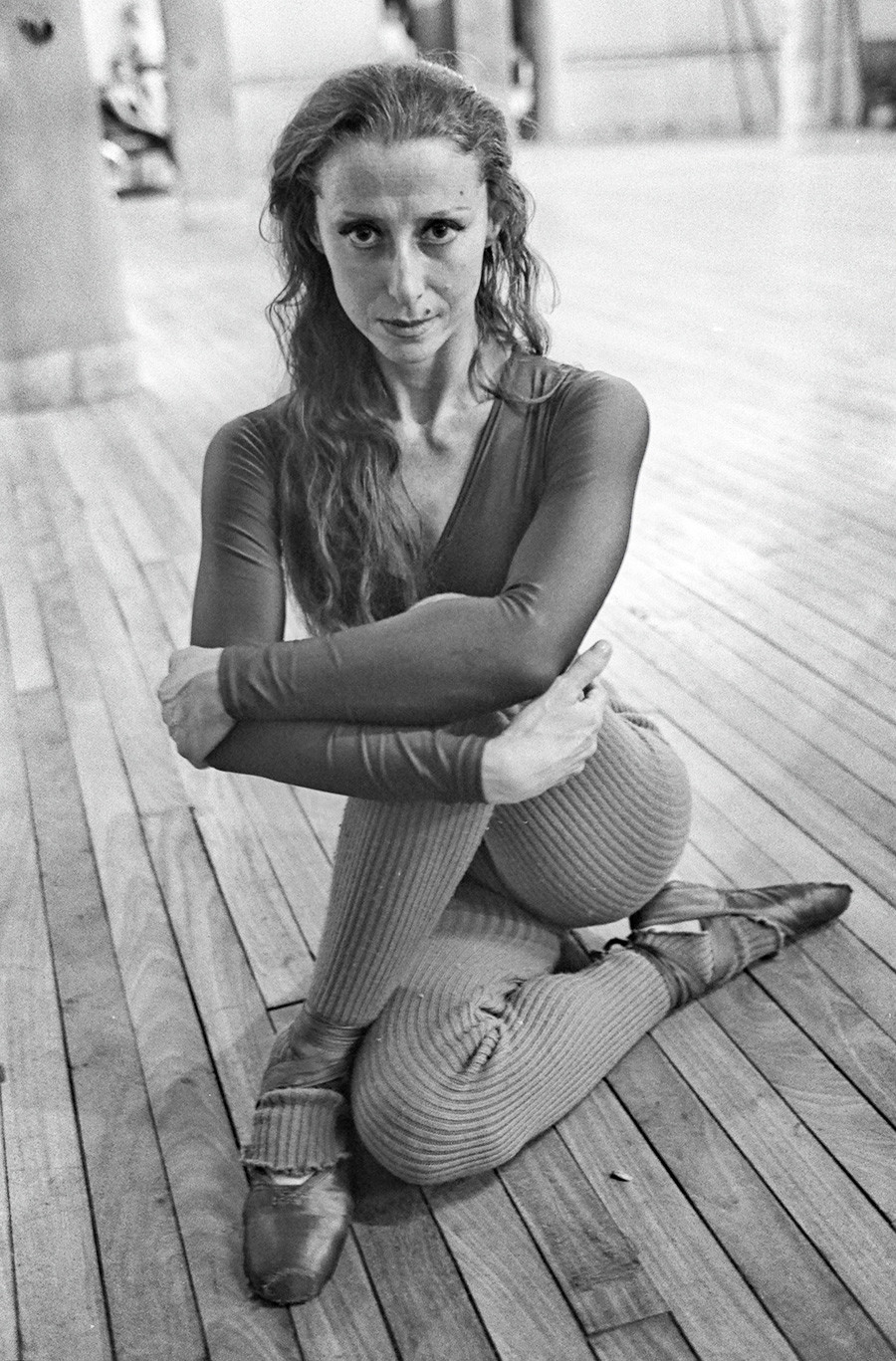 Maya Plisetskaya (1925-2015) is the author of a popular catchphrase: “One should eat less.” Legend has it that this was her standard reply to never-ending questions about how she managed to keep in such an excellent shape. In fact, what she meant was that ballet dancers burn so much energy on stage and during rehearsals that they do not have to worry about dieting. “Ballet dancers do not have to stick to a diet because they work out a lot, everything is used up, and there is simply no time to get fat,” she used to say. “When you feel that you need to [lose some weight] before some performance, that you have gained some extra weight, you just need to eat a bit less.”

Famously, Plisetskaya was fond of beer and herring and, as far as she was concerned, the best dish in the world was a slice of ordinary bread with butter.

At the same time, she always emphasized that being a successful ballerina required a lot of hard work. “All my life I regularly go to class, whether I want to or not doesn't matter.”

As for the secret behind her trademark "swan-like" arm movements and posture, Plisetskaya said she learned these from observing birds in the zoo.

She performed on stage till she was 70. 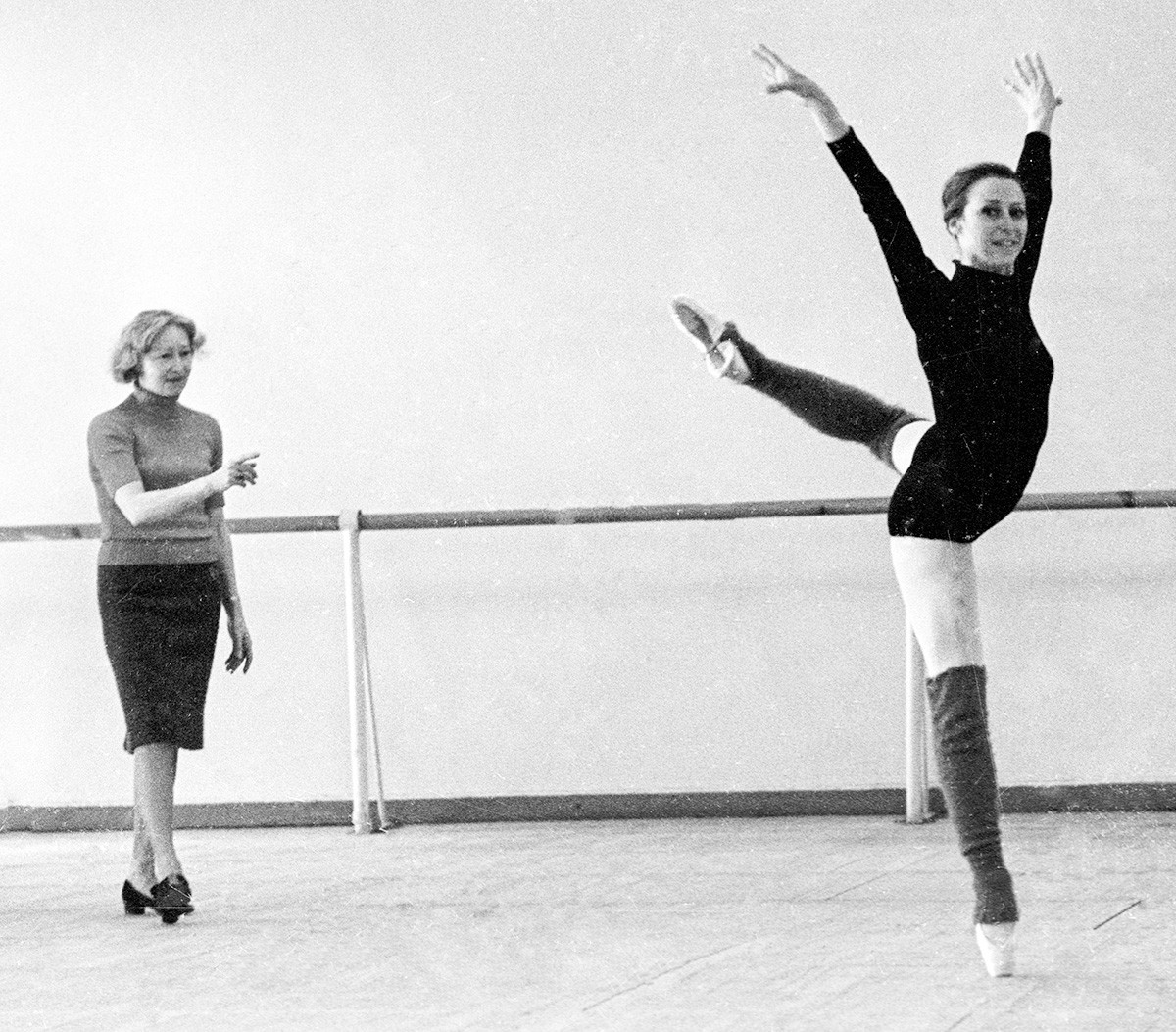 Galina Ulanova (1910-1998) was not only a famous ballerina, but also a legendary instructor who taught choreography to generations of young dancers, including Plisetskaya.

She was a very private person, and in rare interviews she said that she drew strength from outdoor activities. One of her favorite pursuits was kayaking. “I can row for hours. Many were surprised that I did not get tired and knew how to control the boat. I would take my kayak far, far away, steer it into tall reeds, lie down in the boat and look at the sky for a long time...Nature is what gives me strength.” 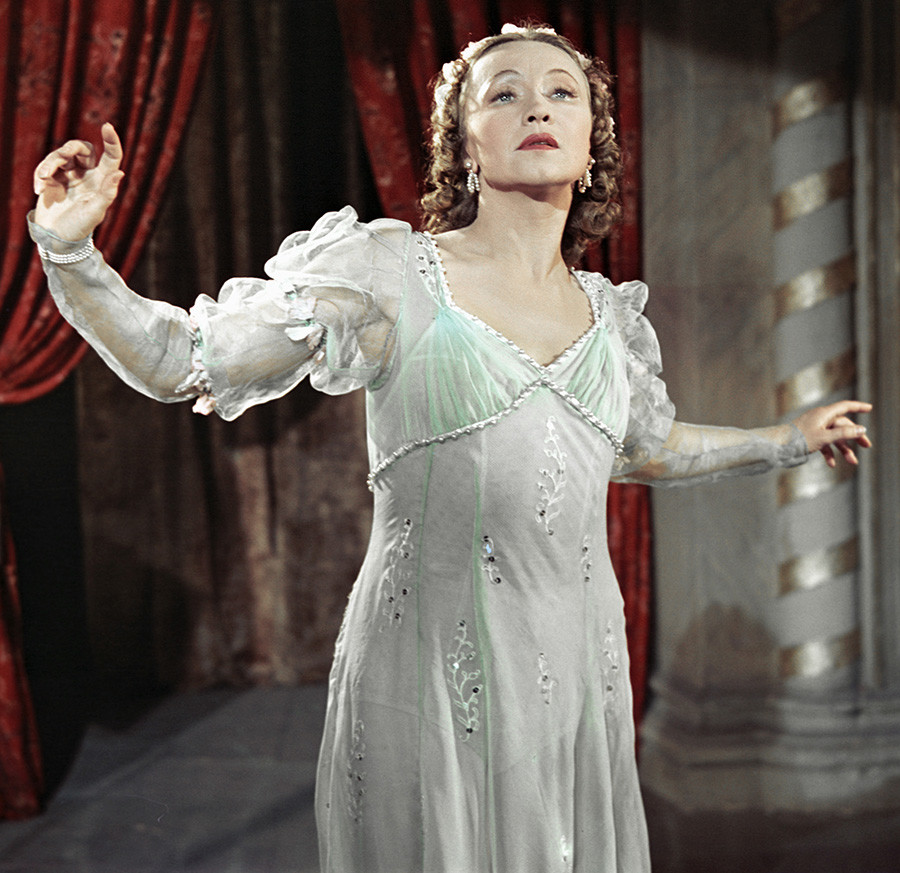 Galina Ulanova, People's Artist of the U.S.S.R., as Juliet in Sergei Prokofiev's ballet "Romeo And Juliet", 1952.

Ulanova danced until she was 50, captivating audiences with her grace. But even after retiring from the stage, she continued to attend ballet classes every day and restricted her diet to avoid fried and heavy foods.

“Even now, in the morning, before going to the Bolshoi for classes, I have just an apple. And when I come back, I stew a bit of marrow for myself, cook something light,” she said.

At home, she exercised using a chair for a barre and always wore heels.

Agrippina Vaganova: Discipline and a bit of rest 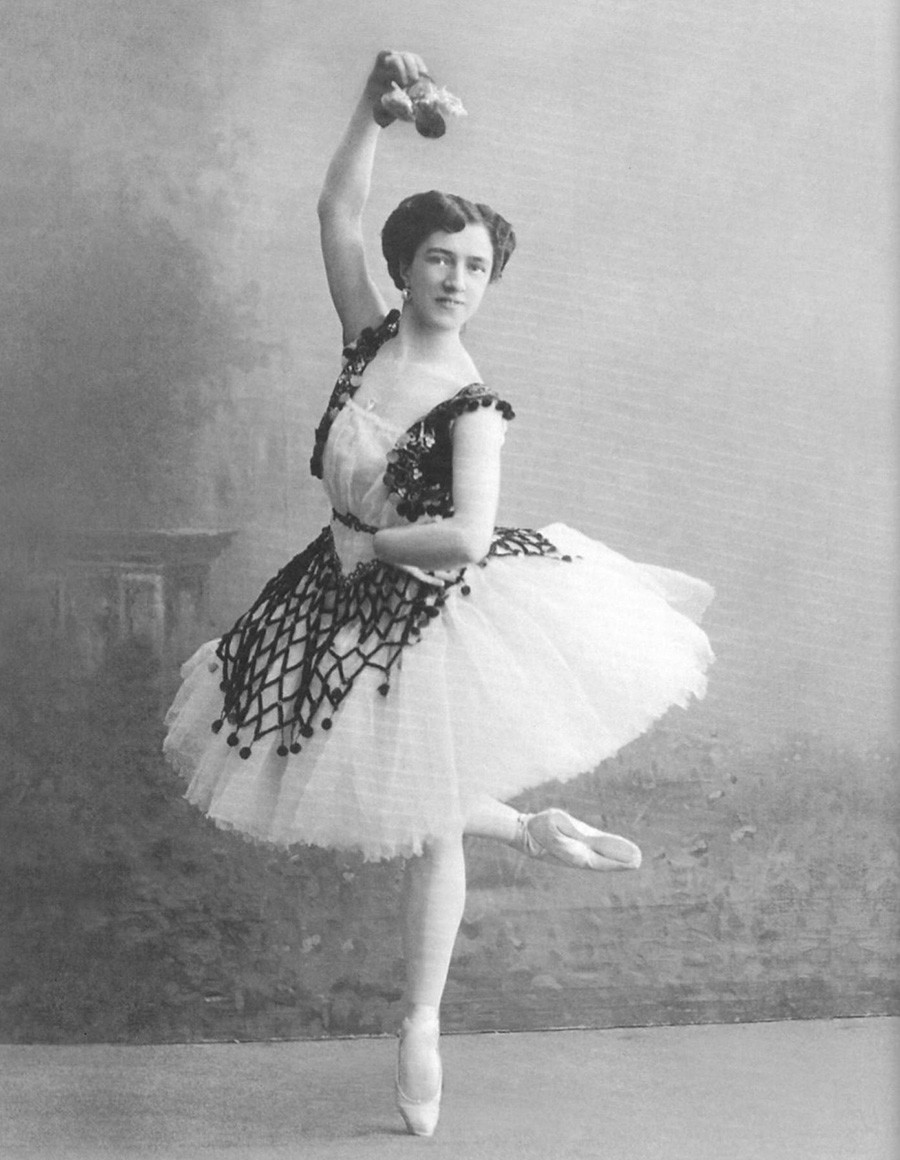 Agrippina Vaganova (1879-1951), the Mariinsky Theater dancer after whom the legendary ballet academy in St. Petersburg is named, was known as an unusually strict teacher. She considered discipline to be the most important thing in ballet. She herself was not tall or very thin and had rather short legs, but thanks to hard work she managed to stand out at a time when the ballet scene was dominated by Anna Pavlova and Mathilde Kschessinska.

Her book Basic Principles of Classical Dance was first published in 1934 but is still considered essential reading for ballet dancers today. “If I am given a program, I would like not only to fulfil it, but also to over fulfil it,” she writes at the very beginning of the book.

“Nevertheless, it is my duty to take pupils' workload into account, not to lose touch with life.” She writes that if she saw that her pupils were overworked, she would give them only light exercises for a couple of weeks, "so as not to turn the benefits of a lesson into harm."

Unlike other choreographers of her time, she believed that students should continue their ballet training even during summer holidays, so as to maintain their form. This was especially the case in warm weather, she believed, since “there is no need to waste time on warming up one's legs as they are already warmed up before the lesson begins, are more receptive and benefit more from every effort.” 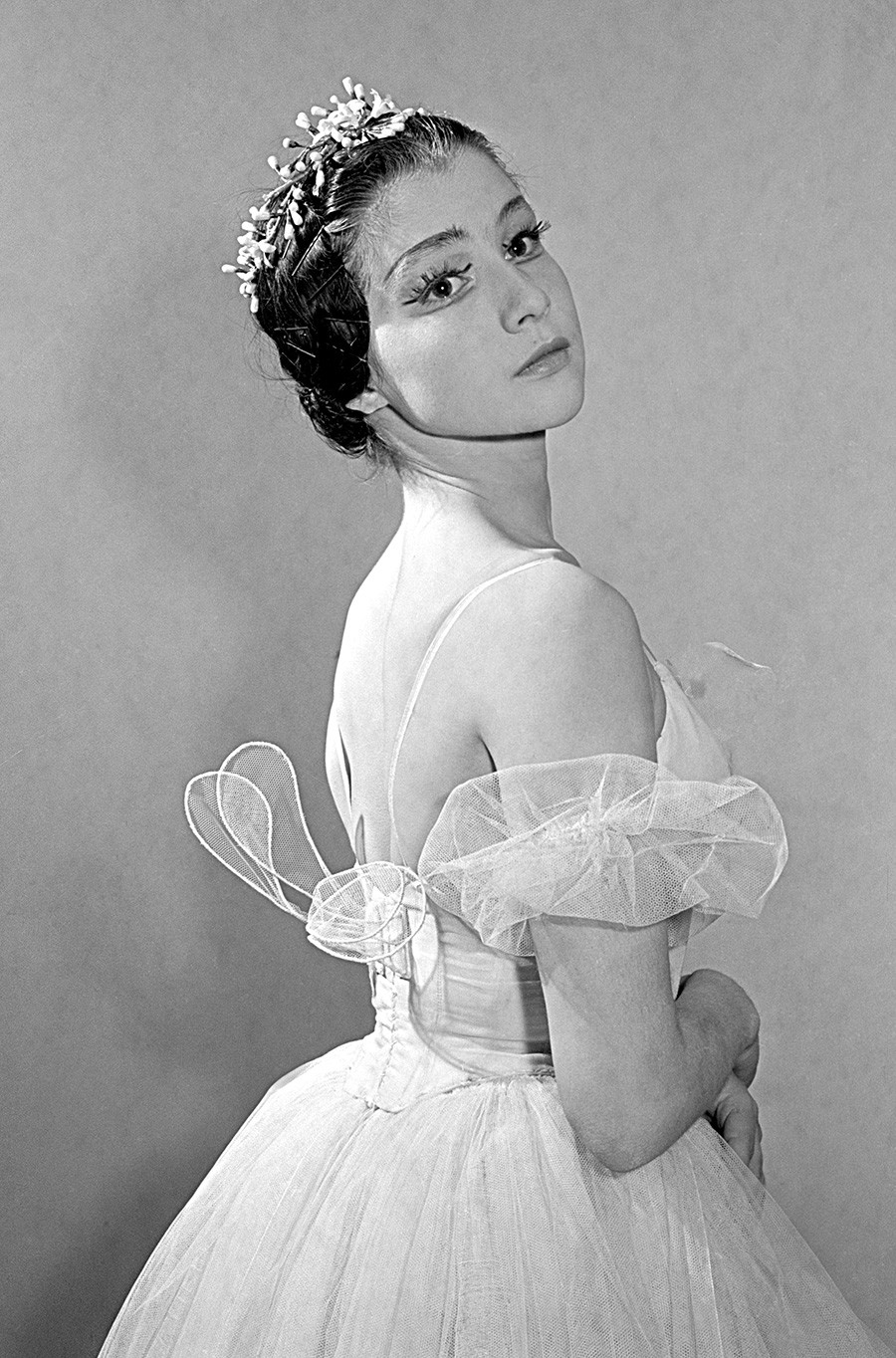 A pupil of Galina Ulanova, Ekaterina Maximova (1939-2009) danced until she was 60 and had a wasp waist right up until her death. Just 1.57 meters tall, she weighed 40-45 kg, and even in her advanced years was often mistaken for a teenager.

Maximova injured her spine during a rehearsal at the Bolshoi, and although doctors said she would not be able to walk again, she eventually returned triumphantly to the stage. For a whole year, she wore a corset and exercised using a method developed by her husband, ballet dancer Vladimir Vasiliev. She danced until she was 60!

Her physique was ideal for a ballet dancer, but throughout her professional life Maximova had to cope with one physical peculiarity that made dancing en pointe very difficult: One of her toes was much shorter than the others, and so for years she had to bandage it to make it longer.

“Each performance is a flight,” Maximova said. “Sometimes, when you have had many performances, when you're really tired, everything hurts, you are standing in the wings and thinking: 'My God, where am I going?! I can't do anything!' But then the music starts, you fly onto the stage, and everything ends. You forget that you are in pain, that something may be wrong. You forget about everything. You are here on stage."