15 rules of life from Pavel Durov (SPOILER: it is better to do it alone) 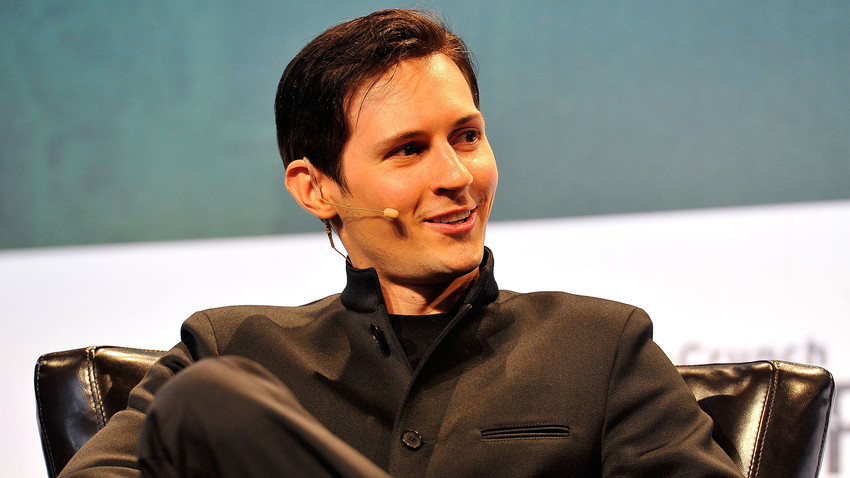 Getty Images
Clear one’s mind from the “sticky mud” of TikTok and Netflix and opt for solitude – wisdoms from “the Russian Zuckerberg”.

The creator of VKontakte and Telegram has more than once regaled the general public with his views, not only on the IT sector, competitors, censorship, monopolists or American courts, but also on what really matters in this life - how not to waste it, who to live with, what to eat and where to look for happiness. The 36-year-old billionaire rarely gives interviews to journalists, but, several times a year, he shares his “rules of life” on social media. We looked at Durov’s teachings - and collected a selection of his quotes.

1. Listen only to one’s intuition. Each time I listened to the opinion of those “older and wiser” than me it was a waste of time. If you feel what needs to be done, ignore the opinion of old hands.

2. Communication is overrated. An hour of solitude is more productive than weeks of conversations.

3. Everything can be done quickly. I put together the first version of VKontakte in 2006 in a matter of a month. It began to grow immediately. Contrary to popular belief, work is done either quickly and well or slowly and badly.

4. It is unfortunate that most people prefer to feed their minds not with real-life facts that can let us change the world, but with random Netflix series or TikTok videos. On a deep level, our brain can’t tell fiction from reality, so the abundance of digital entertainment keeps our subconscious mind busy producing solutions to problems that do not exist. To be creative and productive, we must first clear from our minds the sticky mud of irrelevant content with which “recommendation algorithms” flood it on a daily basis. If we are to reclaim our creative freedom, we must first take back control of our minds. 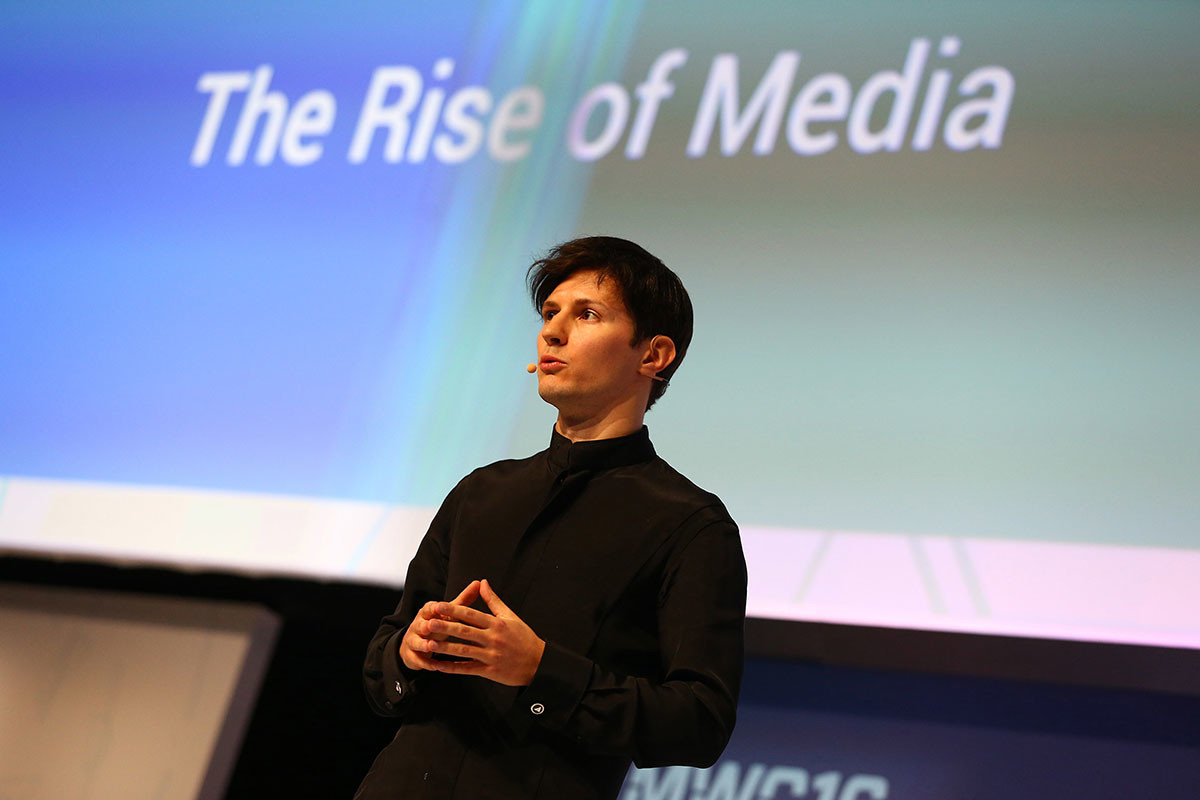 5. All young-looking middle-aged men I spoke to had lived alone for a large portion of their life. This may be the result of their independence from another person’s patterns of sleep / meals / behavior. Or maybe it is a correlation and people who are independent of unhealthy social norms are also independent in their private lives.

6. The things you own end up owning you.

7. Do not trust anyone 100 percent. Irrespective of how much you consider somebody trustworthy and how long you have known them, key matters are best kept under personal control.

8. Do not overeat. Overweight people look older than their age and obesity is the cause of dozens of illnesses. I usually have two meals a day, six hours apart, or one meal, without snacking. Eating three and more times a day is just a (bad) habit.

9. I was lucky to become wealthy early in my life. By the time I was 22, I had a million dollars in my bank account, by 25 – tens of millions, by 28 – hundreds of millions. However, this has never been what made me happy.

10. Big corporations use marketing to trick us into thinking that the solution to all our problems lies in buying more of their stuff. For example, if you are overweight, you will be bombarded with ads for gym subscriptions or food supplements. But the key to losing weight is eating less – not new shoes and protein powder. 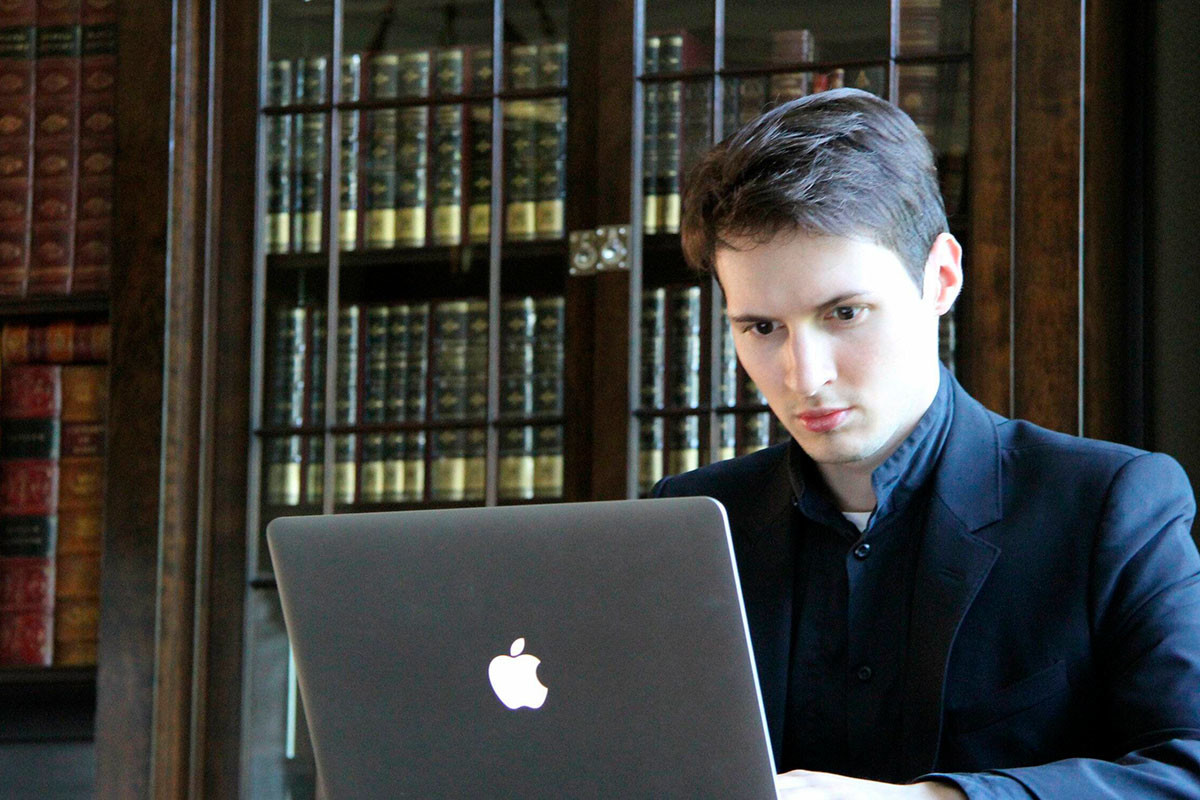 11. Friends on social networks is a thing from 2010. Everyone you need has long been on messaging services. Maintaining outdated lists of friends on public networks is pointless and time-consuming. Reading other people’s news is littering one’s brain.

12. An idea needs 10 percent of ardent supporters to convert the remaining 90 percent of society in its favor. People passionate about something may be even less numerous, making up five or two percent or even a thousandth of a percent of the population. But if their faith in the success of and commitment to the idea are unshakeable, they become unstoppable. In an extreme case, for changes of any scale the faith of one person is enough. Yours, for example.

13. Public holidays are an instrument of imposing an ideology and encouraging consumption. Neither officials nor traditions nor society have the right to tell a person when to work, when to rest, what to celebrate and who to congratulate on what.

14. I sold my share in VKontakte since its ownership could hinder me in taking the right decisions. But I have no regrets – protecting people’s personal data is worth that and much more. Since December 2013, I don’t own anything, but I have retained something more important – a clear conscience and ideals that I am prepared to defend.

15. A compromise is worse than any of its alternatives.