Why does the gangster from ‘Squid Game’ speak fluent Russian? 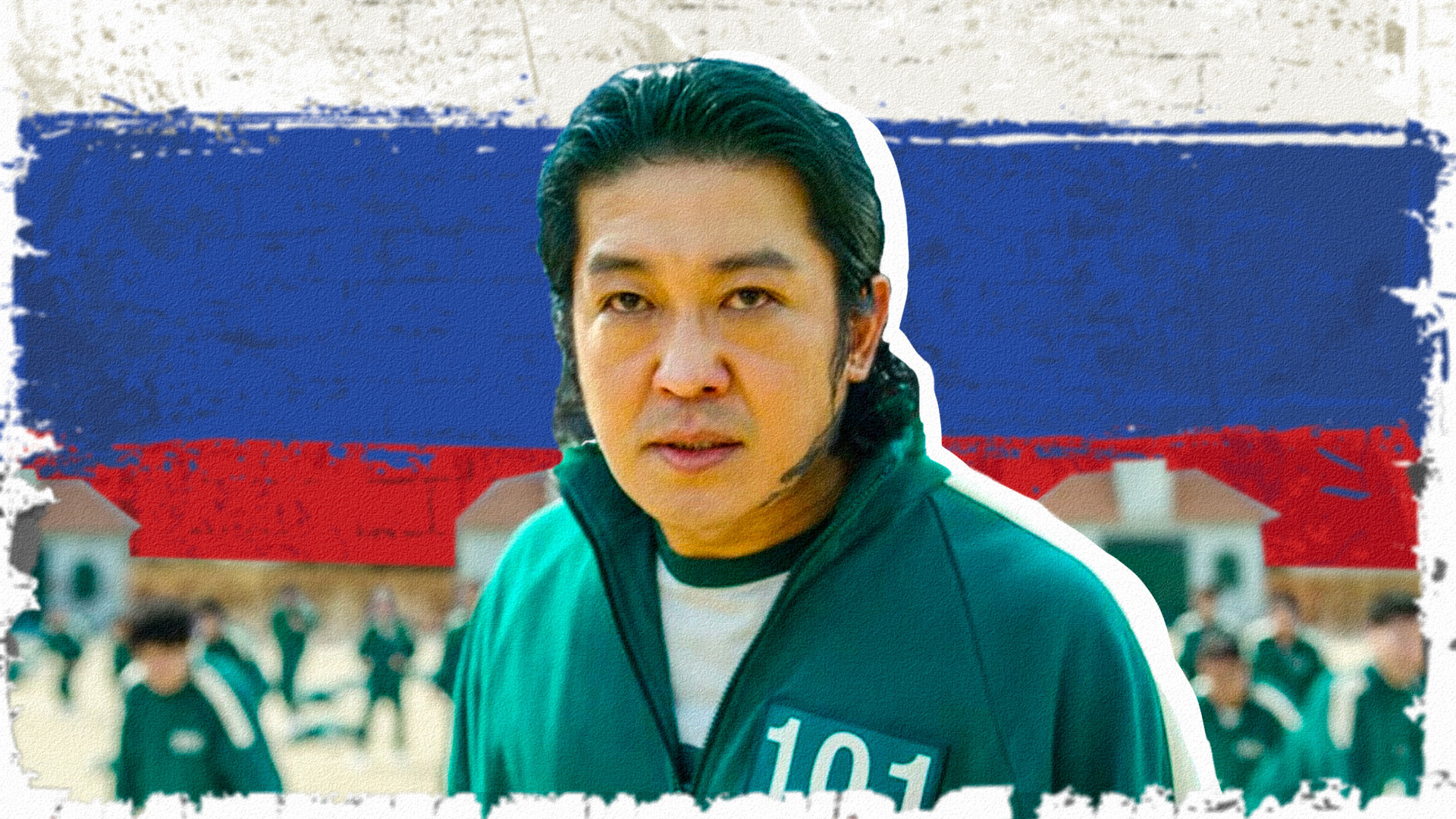 Hwang Dong-hyuk/Netflix, 2021; Shanina/Getty Images
“I’m not such a bad person,” one of the villains in ‘Squid Game’, the acclaimed Korean TV show on Netflix, said in Russian in an interview on a local TV show. And Russian fans of the series immediately fell in love with him.

In early October 2021, a video of an interview with 43-year-old Heo Sung-tae from the Korean TV show ‘Squid Game’ hit TikTok and other social networks.

In the show, he plays the number 101, a gangster named Jang Dok Su, who has lost a huge amount of cash in a casino and owes money to creditors.

The actor plays a very authentic villain, who is willing to set up other gamblers to win. But, in the video he admits in Russian that in life he is not so bad.

“Let me introduce myself, my name is Heo Sung-tae, I’m a Korean actor. I’m not such a bad person. Don’t be afraid of me, I don’t hurt people,” he says. 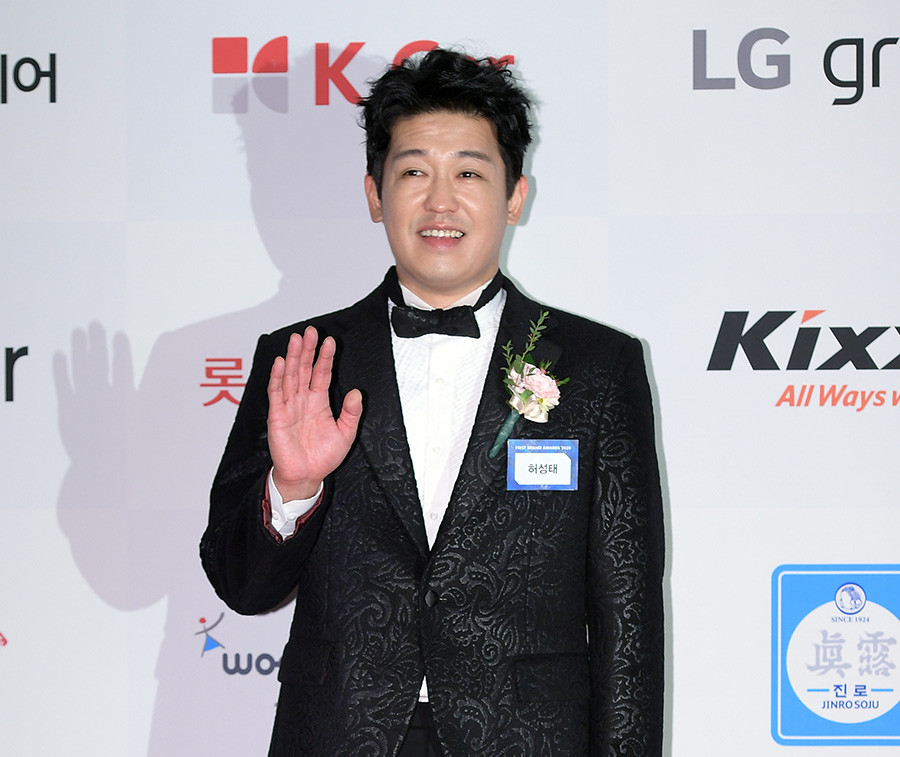 He also worked in the marketing department of LG Electronics, where he was responsible for sales of TV sets in the Russian office of the company, writes Today.

In the TV show ‘Happy Together’, the actor said that at work he was nicknamed “king of sales of TV sets in Russia”, as he was responsible for the installation of all LG LCD TV sets in hotels in Moscow. 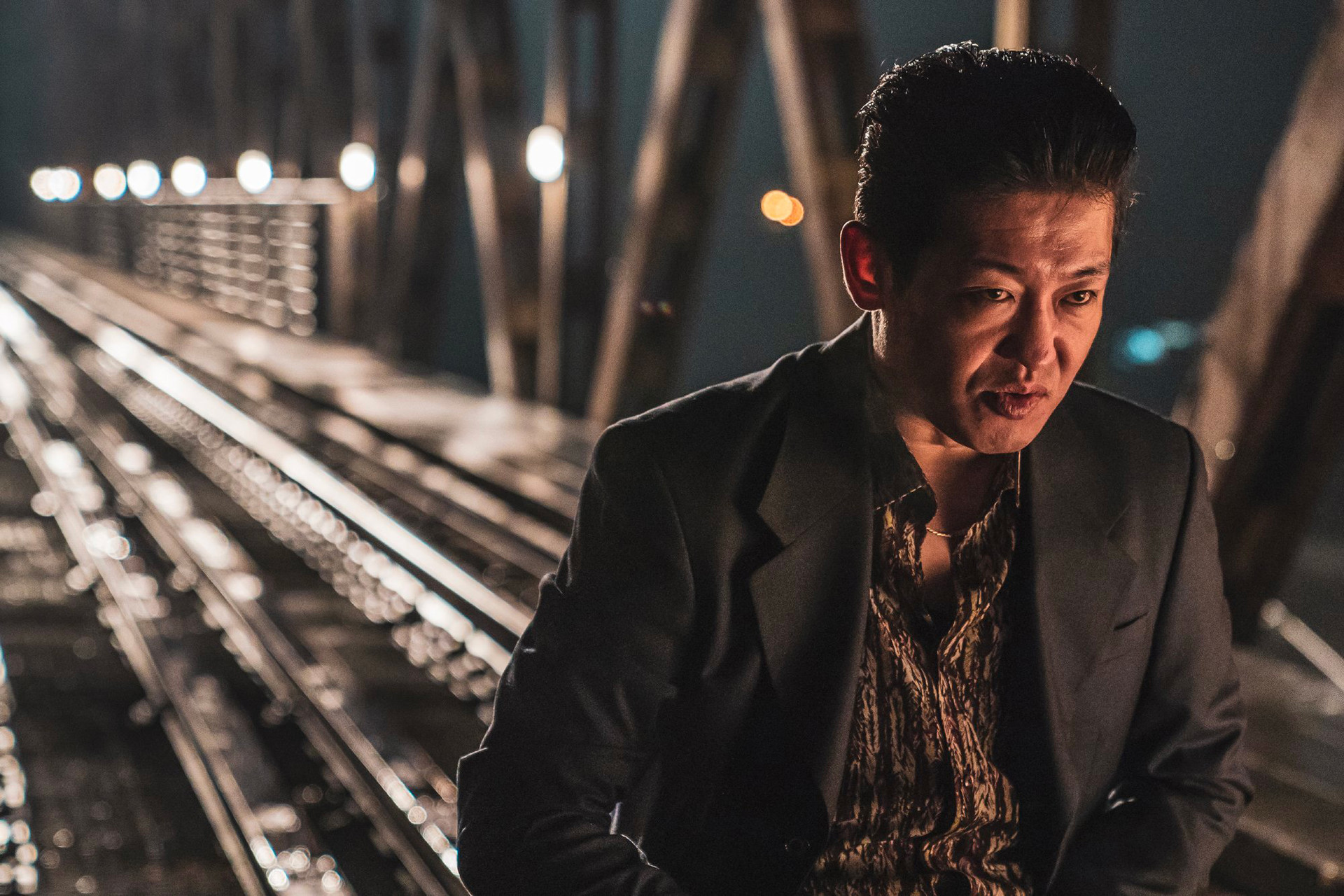 The Divine Move 2: The Wrathful

He also speaks Russian in the Korean series ‘Beyond Evil’ and even posted a parody of ‘Squid Game’ in Russian in his Stories on Instagram.

The actor’s ties to Russia don’t end there - fans found a post on his Instagram account with a bottle of Baikal vodka and the caption “I miss Russia once a year.”

Russian fans in the comments to the post began to write “Our man”, “Just the best”, “We are Russian, Heo Sung-tae is with us”, calling him to visit and even suggesting that he become the president of Russia (however, by law, only a citizen of the country can become it). The actor, however, has not yet responded to comments from Russian-speaking fans.